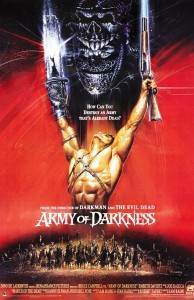 BY the beginning of the 1990s, horror movies had changed significantly from previous decades, and their tag-lines changed with the times too.

Additionally, horror movies of the 1990s were often big studio products, featuring A-list stars like Julia Roberts, which meant that they required a degree of decorum and respectability. Everything, including tag-lines, was becoming more…generic.

The great age of ridiculous but awesome movie tag-lines was largely at an end.

But, some movies still bucked the prevailing trend towards homogenization and featured some good olf-fashioned, sleazy, funny, inspired tag-lines.

Here are ten of the most ridiculous and yet awesome from that span. 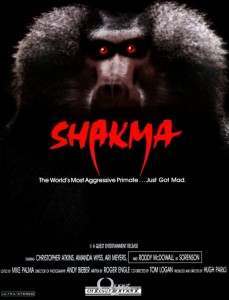 “The world’s most aggressive primate just got mad.” 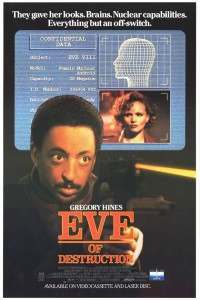 “They gave her looks. Brains. Nuclear capabilities. Everything but an “off” switch.” 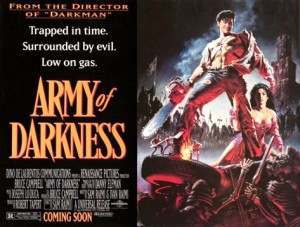 “Trapped in time. Surrounded by evil. Low on gas.” 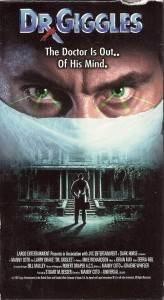 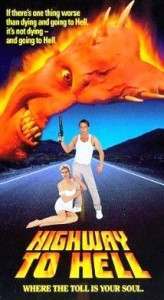 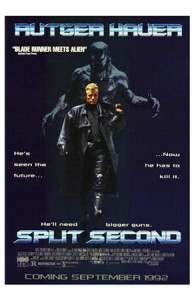 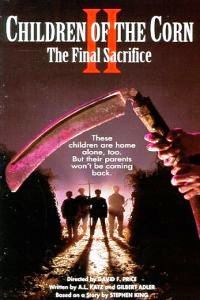 “These children are home alone, too.  But their parents won’t be coming back.” 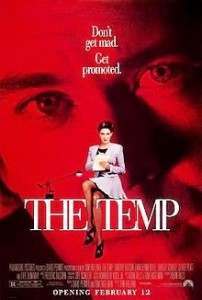 “Don’t get mad. Get Promoted.” 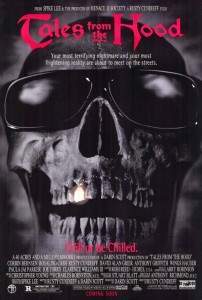 “Chill or be chilled.” 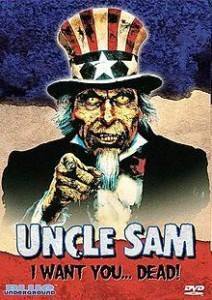