AS things heat up in Ukraine and the ever-precarious Middle East continues its pattern of unrest, we feel a tinge of concern for our Western economies hanging by a thread and our natural resources plundered at an unsustainable rate.  In such a state of affairs it is only natural that we, as a global community, band together and take a look at some truly awful toys.  It’s the right thing to do. 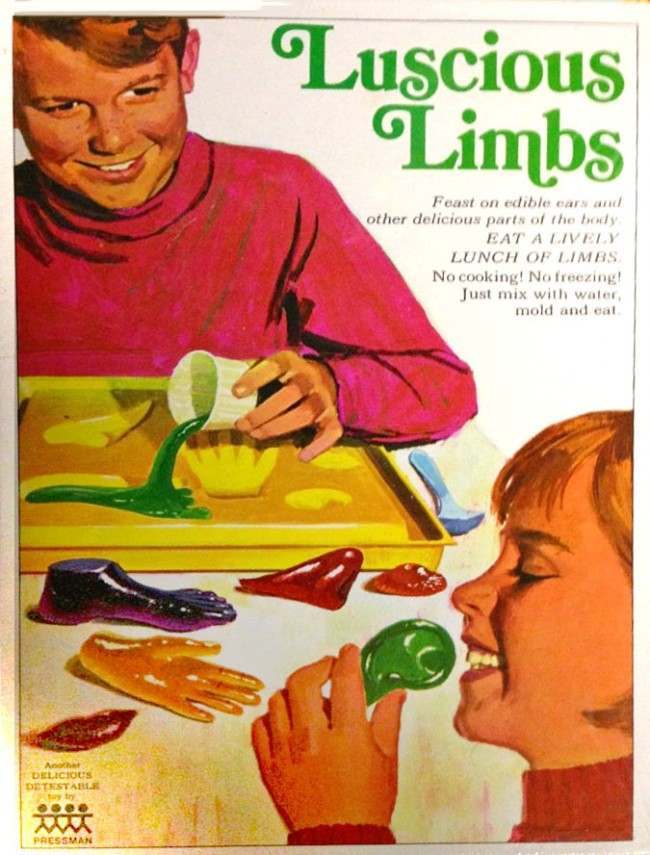 “Luscious Limbs” is more than a little bit macabre.  Sissy’s fiendish delight at gnawing on a human ear is particularly distressing. 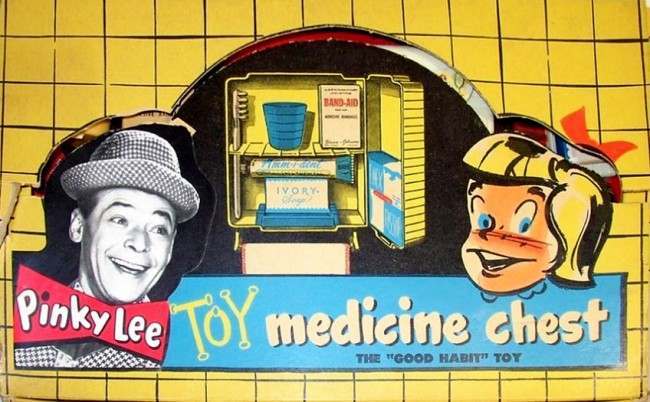 Teaching kids that items in a medicine chest are fun toys could get dicey.  I’m all for awareness, but this just screams “bad idea”.  It should have come with a label on the box -” WARNING: Will definitely, absolutely 100% guaranteed result in your child’s death.” 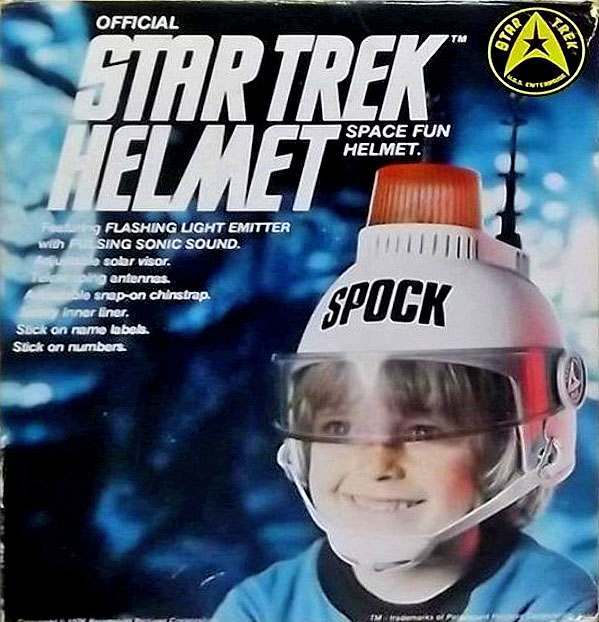 I’m quite confident Spock never wore headgear with a giant whirring light on top.  Yet, it does have his name on it as bold as brass.  It’s hard to argue with that. 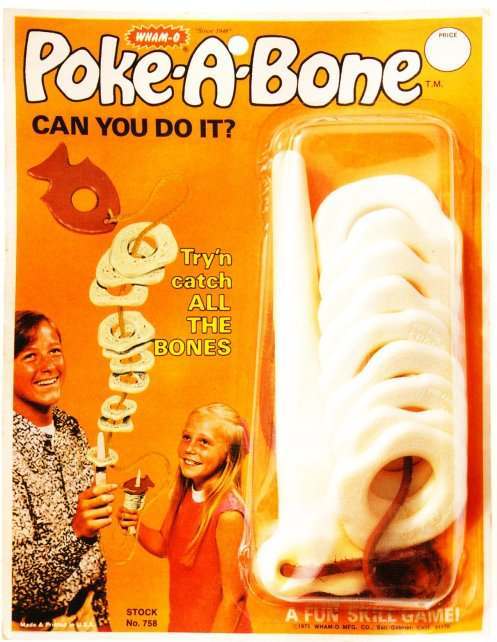 The question on the box asks,“Can you do it?”  If you are a young man, the answer is a resounding “yes”…. poking a bone is what they do best. 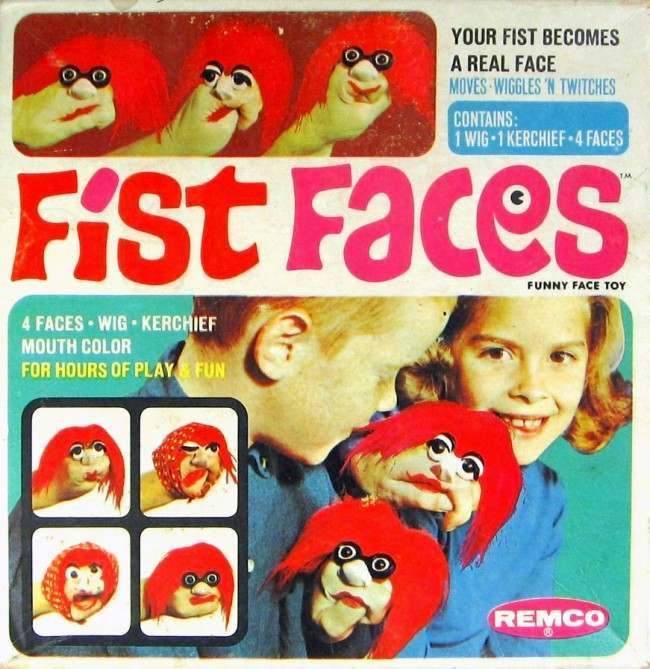 On the one hand (pun intended), this is a breath of fresh air in a world where kids are reliant on electronics for entertainment.  On the other hand, this is f***ing disturbing. 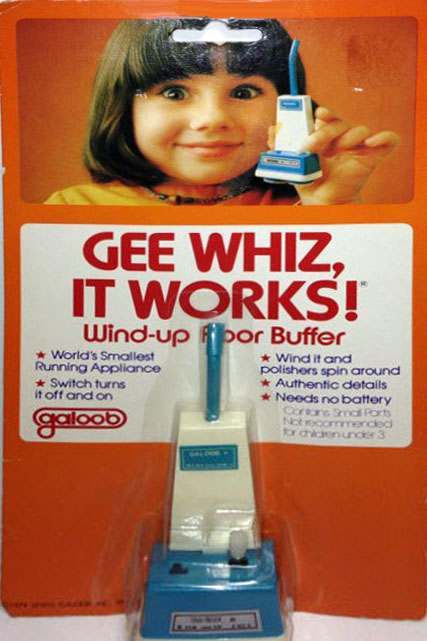 Did no one at any point in the development and manufacturing process stop and think, “You know, a tiny wind-up floor buffer is a genuinely terrible idea for a toy”? Obviously not.

Thankfully, the follow-up toy, the miniature fertilizer spreader, never made it to the shelves. 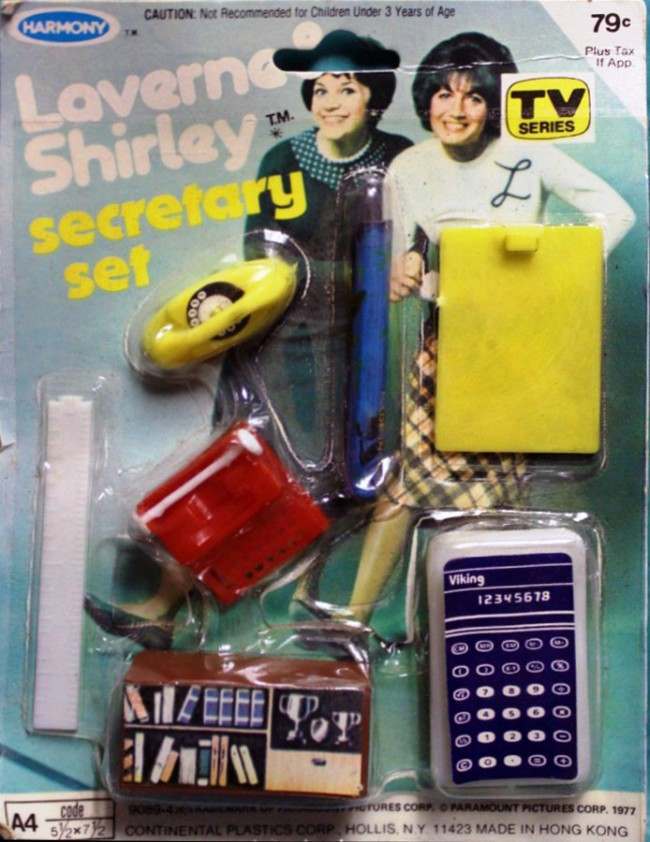 First of all, Laverne and Shirley weren’t secretaries – they worked at a brewery.  Second, the calculator is bigger than the typewriter – in fact, nothing is in proportion to each other.

On the bright side, the calculator and bookshelf were great places for 70s kids to hide their reefer.  For every cloud, there’s a silver lining. 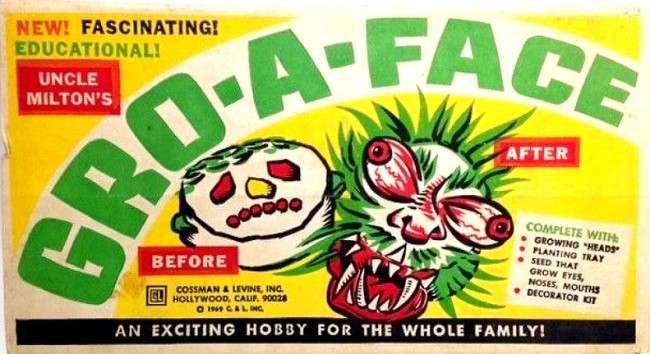 Oh, the poor children who actually expected a terrifying face to sprout.  How truly shocking if it actually did. 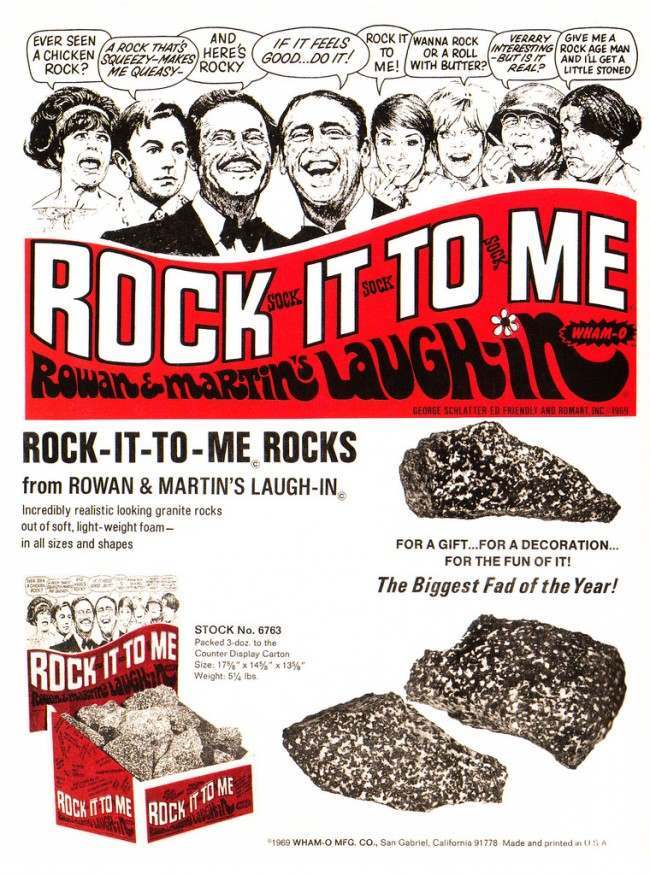 I can’t even comprehend the level of disappointment kids in the 1960s must have experienced upon receiving a bit of fake rock.

Interestingly, this was one of the first toys to use the chemistry later utilized with great success by Nerf.  If only they’d thought to shape it into balls rather than ridiculous crumbs of rock. 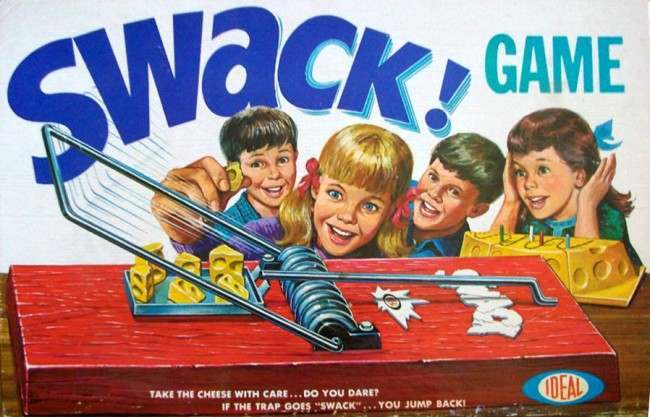 This game just looks straight-up dangerous.  How many children lost limbs playing this medieval game of death?  WARNING: If an arm or leg becomes ensnared, use the enclosed Swack!® serrated blade to remove the appendage, then apply the Swack!® tourniquet (sold separately). 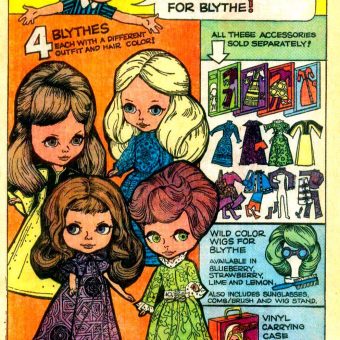 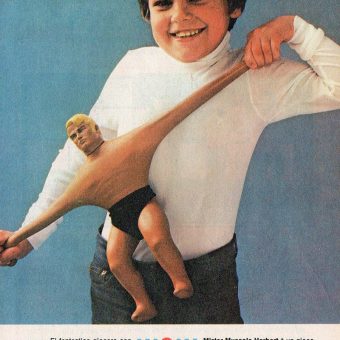