Here is a potpourri of wonderful quotes from yesteryear – some profound, some just humorous.  All are worth a read.  Enjoy. 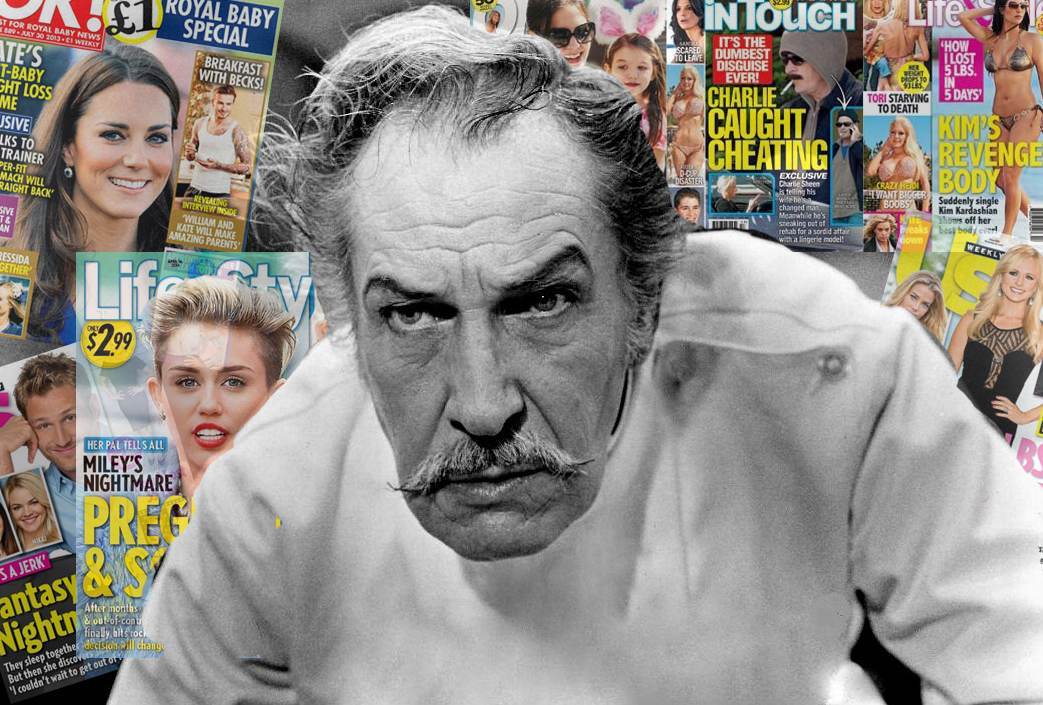 This is definitely the ultimate grumpy-old-geezer quote of the century…. which actually applies perfectly to me.   At some point, most people reach an age where they don’t give a damn about who’s on the cover of the magazines in the supermarket checkout aisle (assuming they ever did in the first place).  If not knowing the latest celebs was a measure of “coolness”, I’d be Miles Davis.

“There are only a few who will be the Fords, the Edisons, the Carnegies, and I think I’m in that number.”

I ran across this quote while reading an old issue of People magazine and nearly choked. It’s amazing how these actors think they’re immortal demi-gods when they’re on top, only to find out the hard way that fame is almost always fleeting.

After Miami Vice, Thomas made some good money by suing The Psychic Friends Network after he was replaced by Miss Cleo. Other than that, he really hasn’t done much

Hell yes. In this day and time when EVERYTHING is for sale and disposable, it’s nice to see that there’s still something out there that money can’t buy. There’s still music that didn’t end up just another product to be gobbled up and disposed of by consumers. Cadillac offered him 15 MILLION DOLLARS and he turned it down (much to the consternation of his bandmates).

On one occasion the temptation grew too strong, and Densmore sold out to a British tire company. The sound of Morrisson’s voice alongside this piece of crap commercial made his stomach turn, and he donated all proceeds to charity.  I’m sure The Lizard King forgives you, John.

15 million is a lot of money, and I can’t honestly say I’d be able to resist that much moolah waved in front of my face. That being said, the day I hear Mister Mojo Risin singing the theme song to a Shoney’s All You Can Eat Breakfast Buffet will be a sad day indeed.

“Who was being exploited? Certainly not me.” 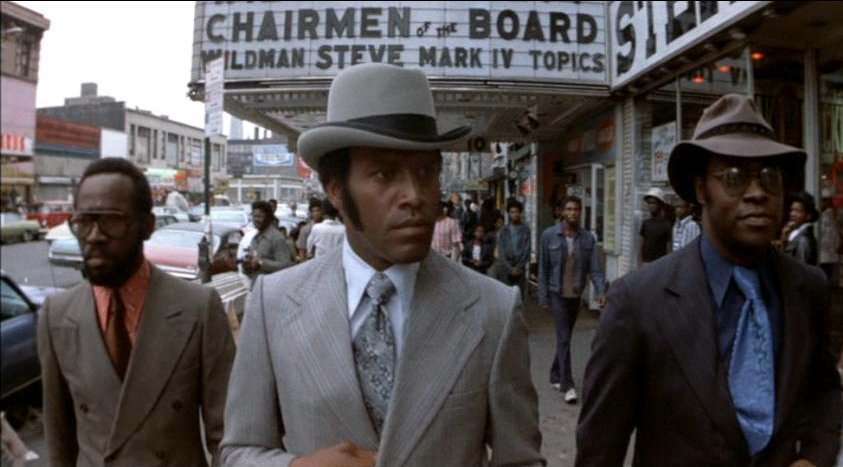 The backlash against Blaxploitation cinema in the 1970s was a travesty.  Basically, a ton of African-American actors, directors, writers, and crew got jobs and were able to get their message to the masses via the so-called “Blaxploitation” films.  It blows the mind that groups like the NAACP would come along and shut it down.  Actor/Director Fred Williamson summed this whole mess up perfectly.  For more the subject, check out an earlier article. 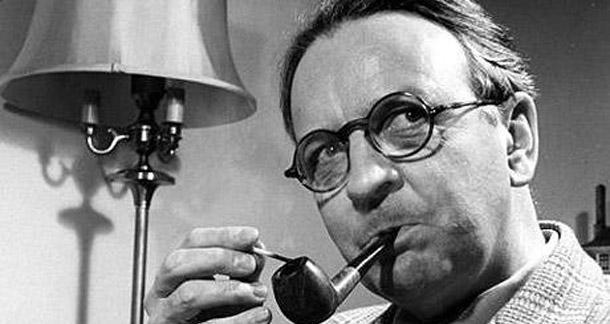 When I listen to Earth, Wind and Fire or a Zeppelin album, I can’t help but ask the age-old question: “Why can’t they make ’em like this anymore?”  I know it’s a tired cliché, but it longs for an answer.  Chandler wasn’t speaking about the music biz specifically here, but his quote is about as succinct and perfect a response as I’ve ever heard.

Attribute it to my juvenile sense of humor if you will, but this may be my favorite quote in the history of television.

The question on Match Game PM was “Telly Savalas said, ‘I hate to tell you, but I put on a wig and now I look like BLANK'”.

The contestant’s answer was “Rock Hudson”, but none of the celebrity panel’s answers were matching. Brett wrote “Paul Newman”, Charles Nelson Reilly scribbled “hell”, and Richard Dawson’s answer was “Cher”. Now it was all up to the last celebrity, Fanny Flagg. And thus came the infamous words from Gene Rayburn. Truly one of the great moments in TV history.

No one gave an indication they caught Gene’s accidental double entendre. Although, I’d bet money Charles Nelson Reilly, dressed in a snazzy silk scarf, knew of Hudson’s secret life and was holding back a sly chuckle. 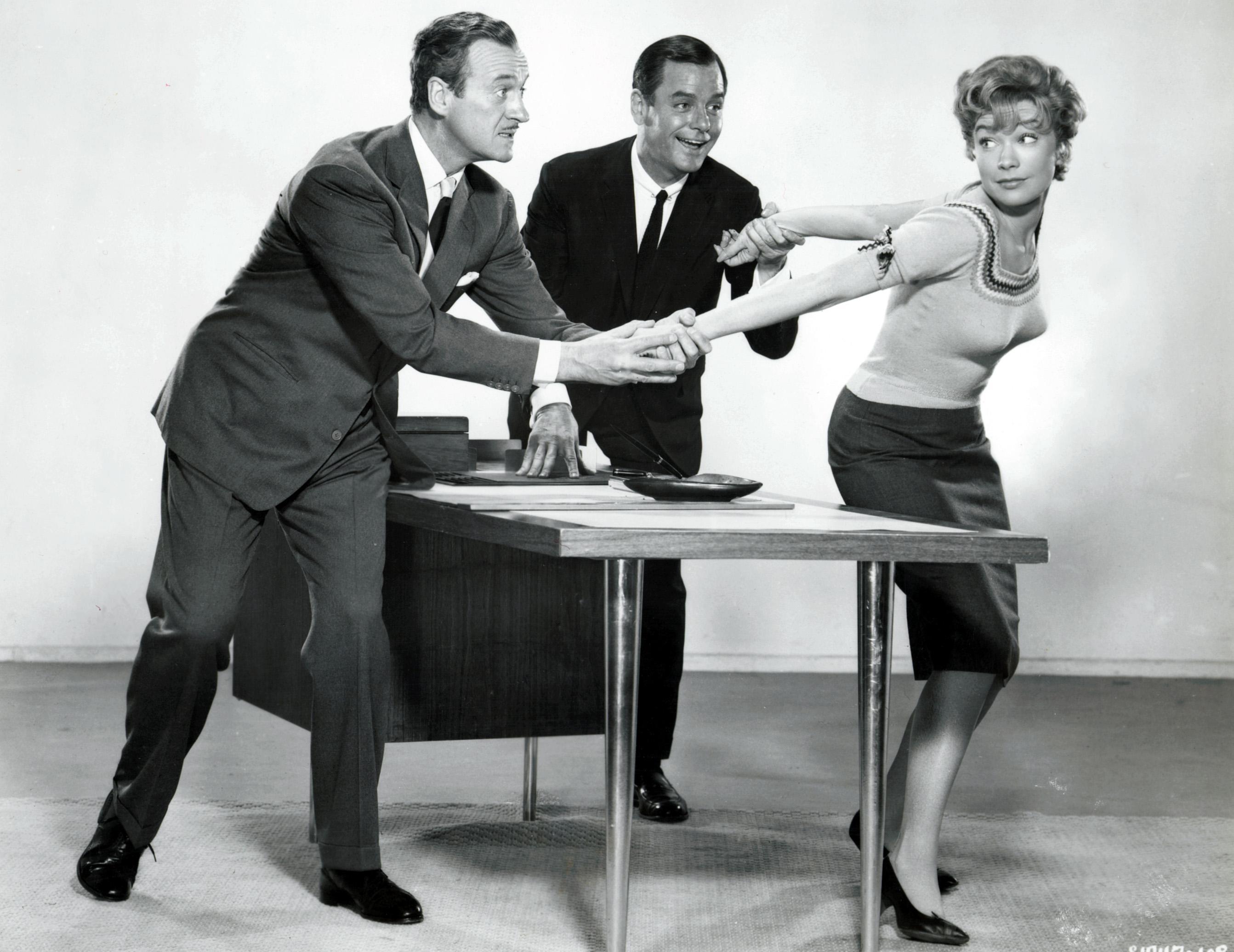 The tug-of-war between the philosophies of women’s liberation and women still wanting to flaunt it has been ongoing for decades.  If a woman “shakes that nice ass” is she somehow setting Women’s Lib back several decades?  Shirley delivers the best solution to this tiresome battle. Why can’t women have it both ways?