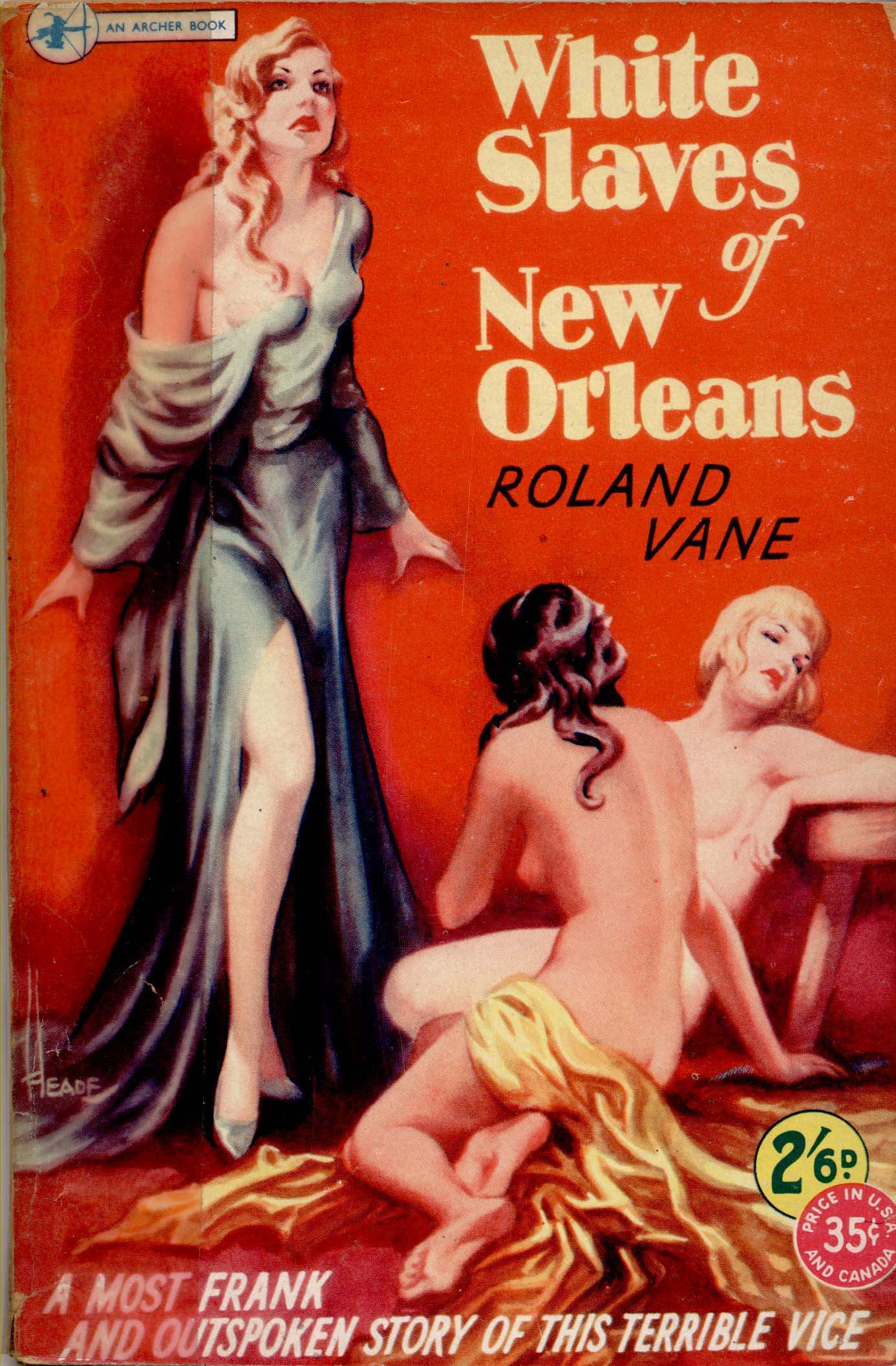 ‘White Slaves of New Orleans’ by Roland Vane, published in 1949.

Not much is known about the life of Reginald Cyril Heade except that he was probably Britain’s greatest pulp-fiction cover artist. Little fêted during his lifetime (and decades after) his beautifully painted buxom sirens, not unusually depicted in déshabillé, adorned many hard-boiled thrillers during the forties and fifties.

He was born Reginald Cyril Webb in 1901 (later in his career he often used the name ‘Cy Webb’) in the east end of London but by the 1930s, but as far as the electoral register was concerned and the publishers he drew for, he was known as Reginald Heade. Before the war he was living in the Holborn area of London although still with a property in Forest Gate.

Heade’s lurid covers adored pulp paperbacks of authors such as Hank Janson, Roland Vane, Michael Storme, Paul Renin, Gene Ross and Spike Morelli. The artwork often pushed to the absolute limits of what was legally allowed for the time. Heade also worked in comics and drew “The Saga of the Red”, “The Captain from Castille”, “Sexton Blake versus the Astounding John Plague” and “Robin Hood” in Knock-Out (1949), and “The Sky Explorers” in Comet (1952-53).

After the war Heade had moved to Barons Court in Westminster and this was where he died in 1957 aged just 56. There were no obituaries in the press and to this day not much is known about the English pulp-fiction cover artist. 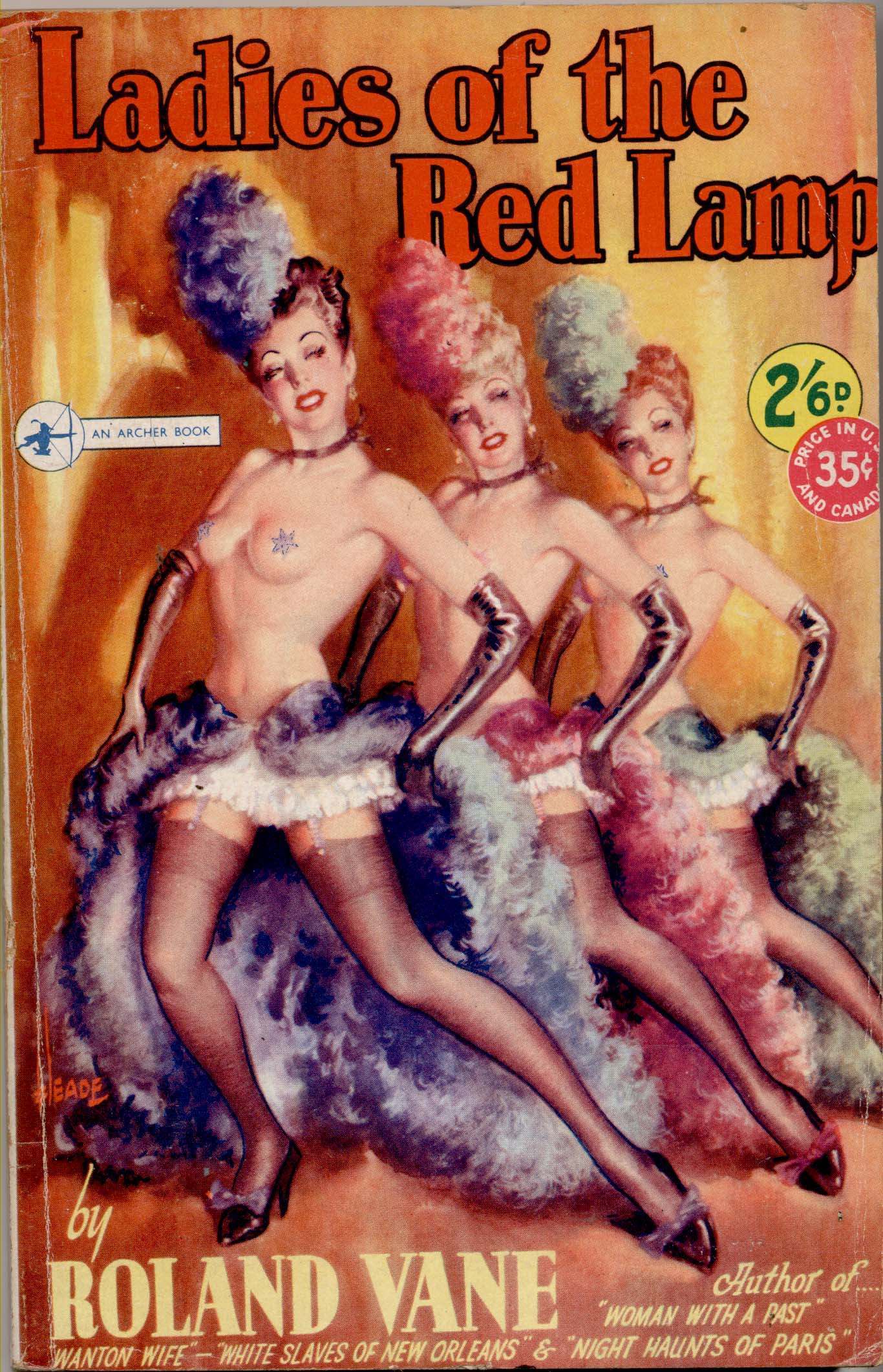 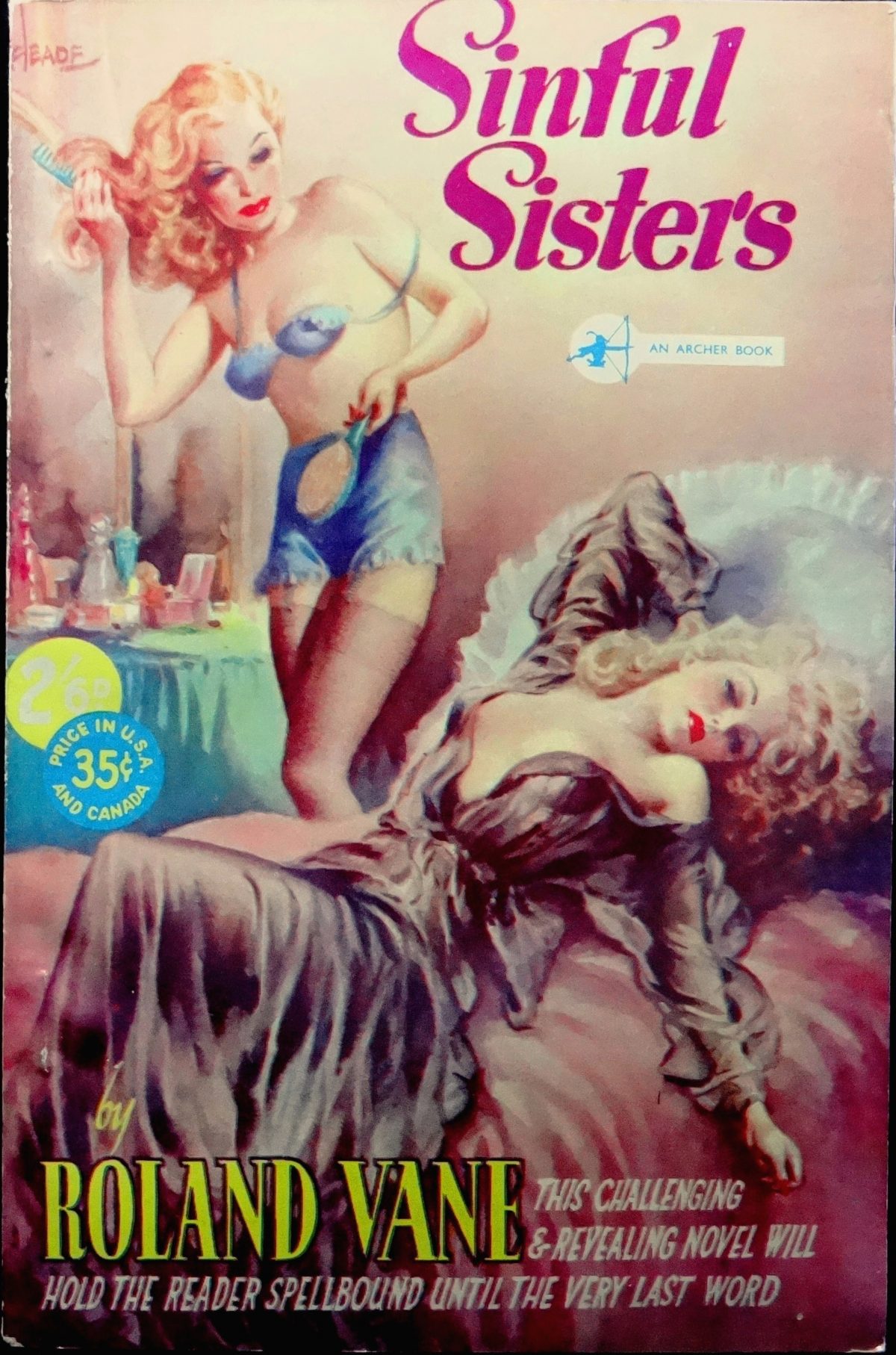 ‘Plaything of Passion’ by Jeanette Revére, published in 1951. 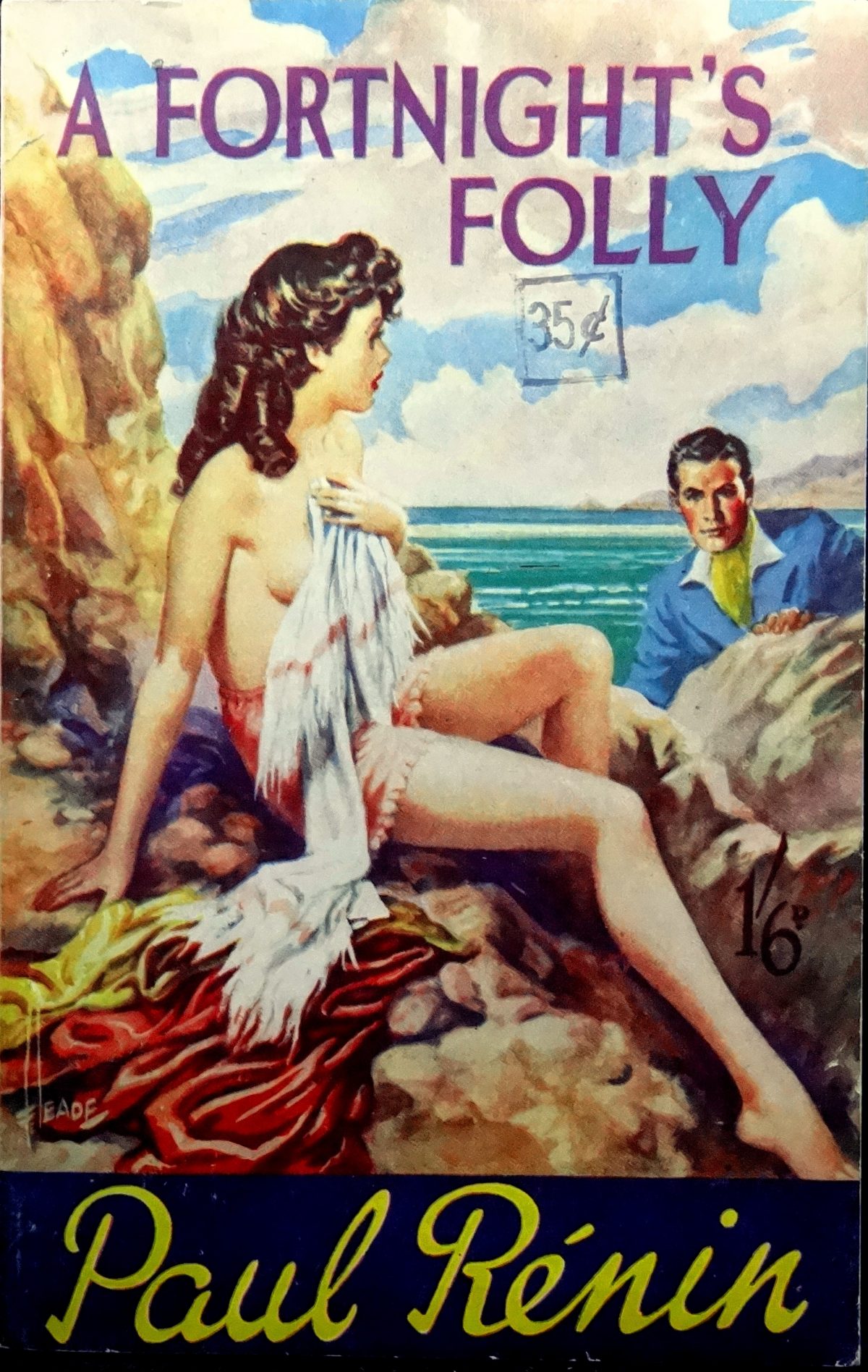 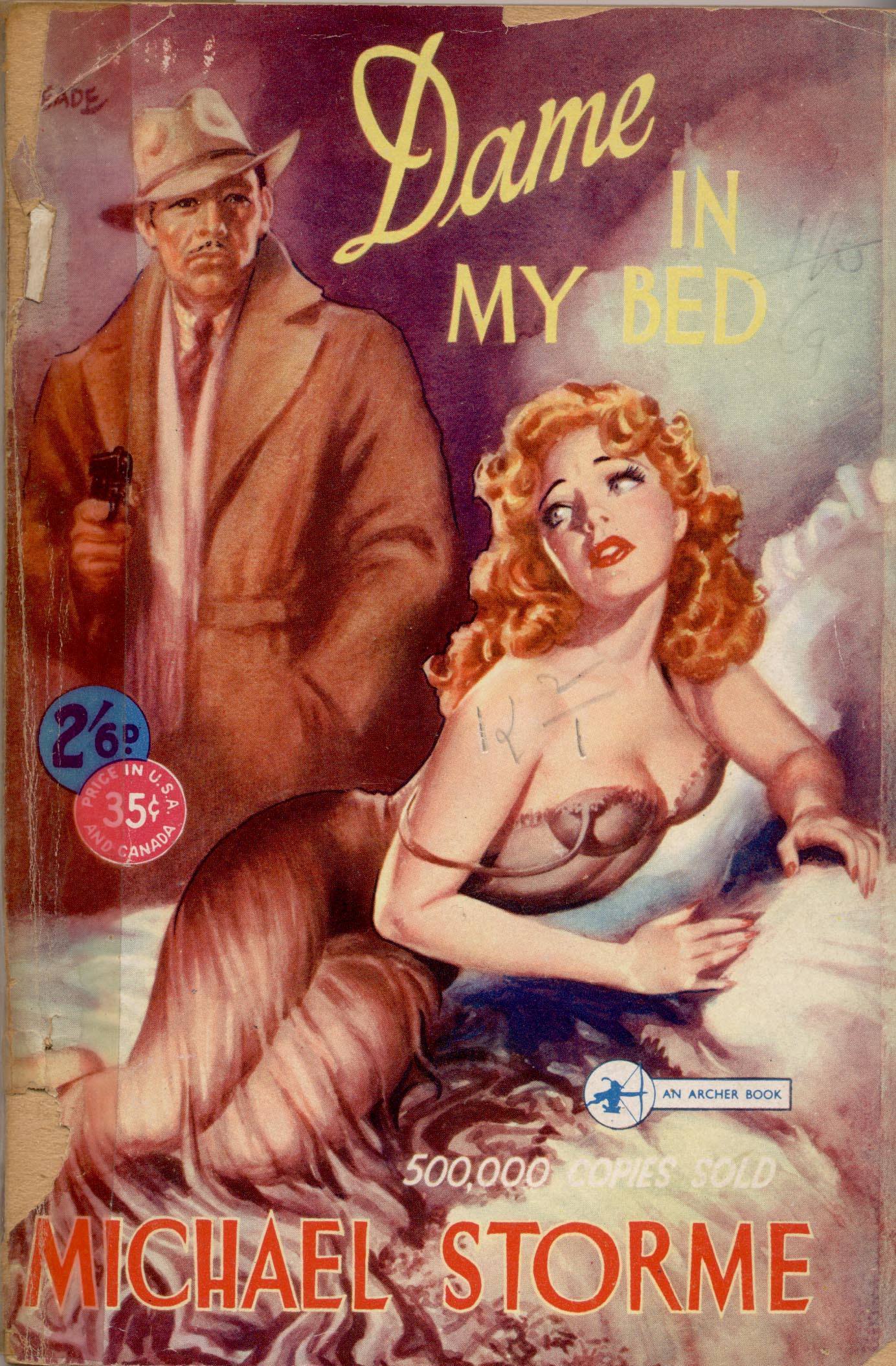 Dame in my Bed by Michael Storme, published in 1950. 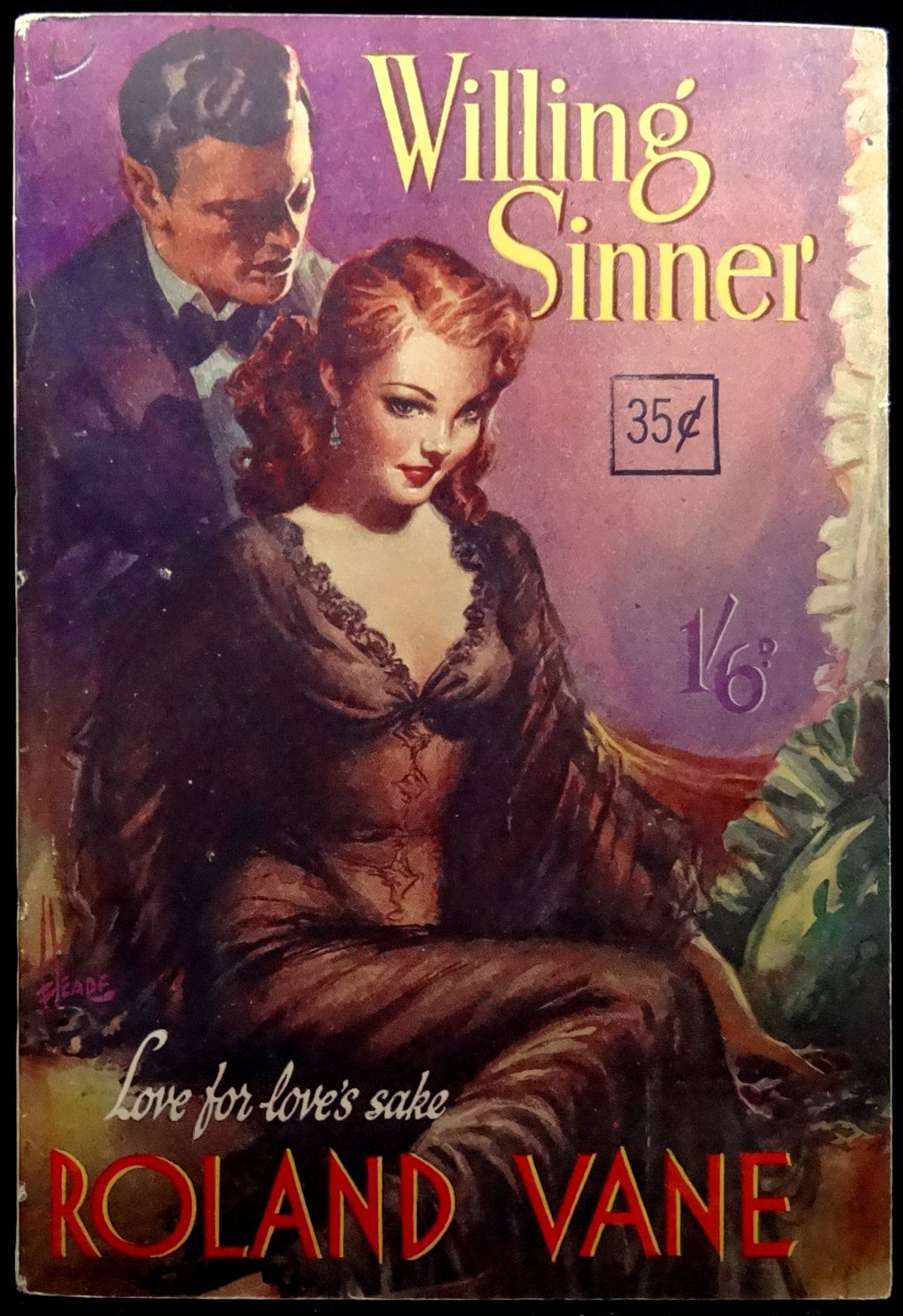 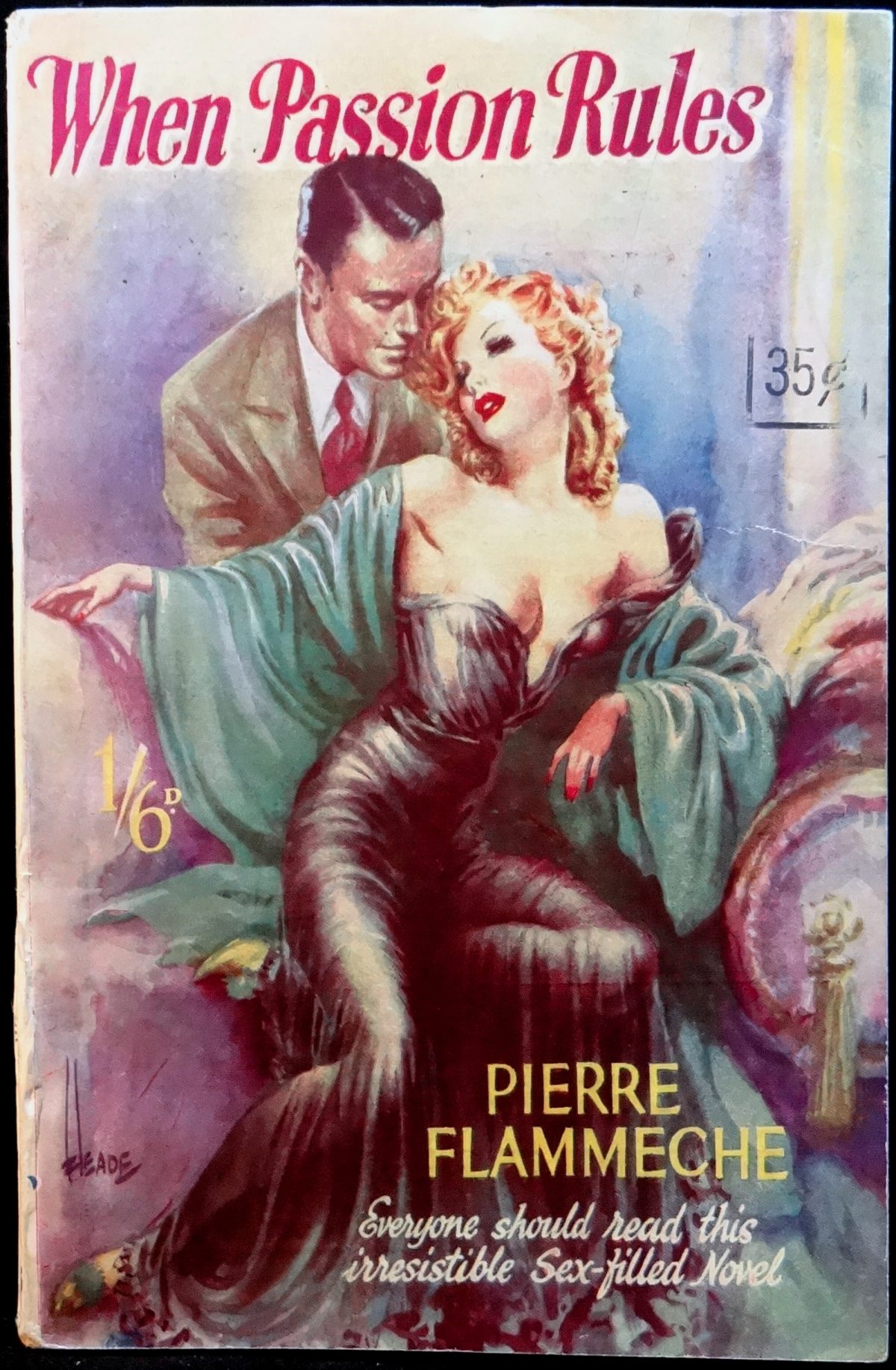 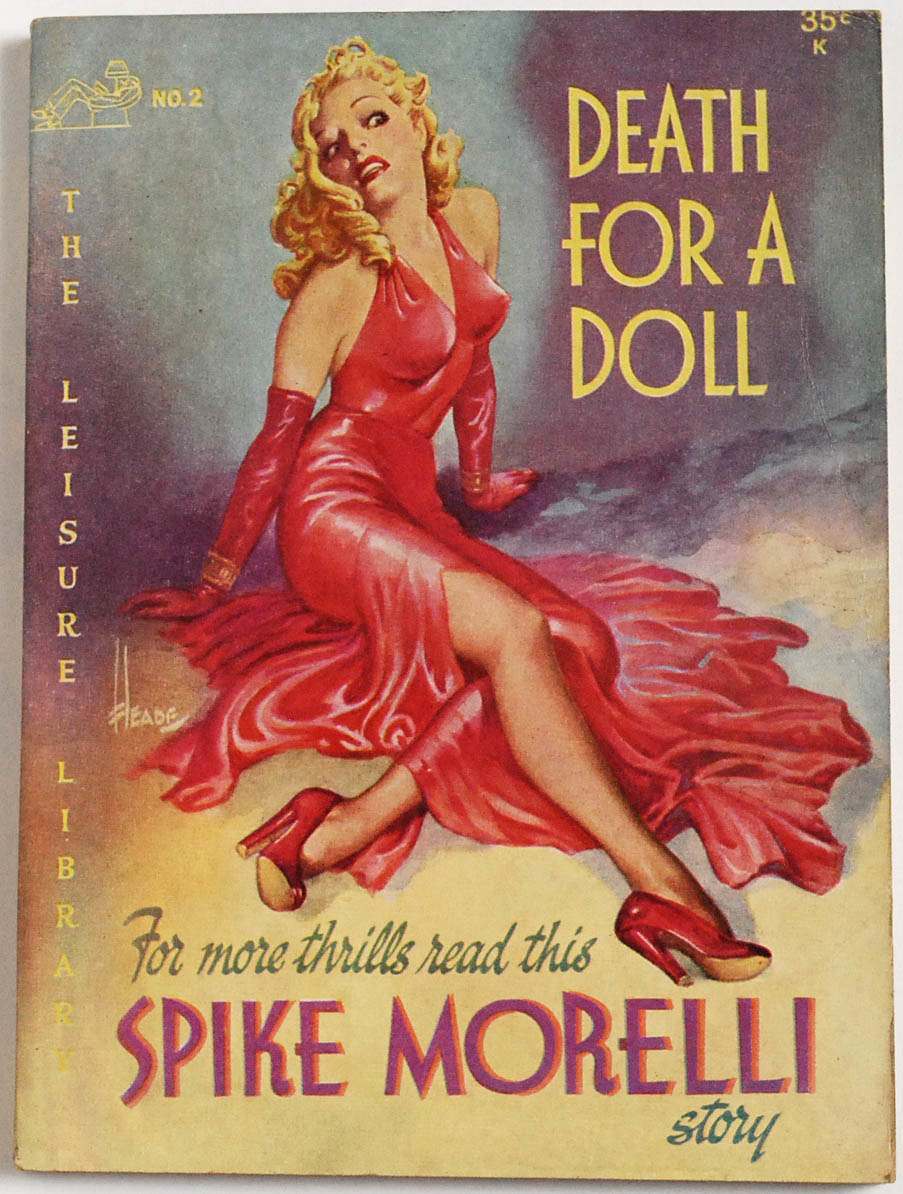 Death For a Doll by Spike Morelli, published by 1952.

Dolores by Paul Renin, published in 1940. 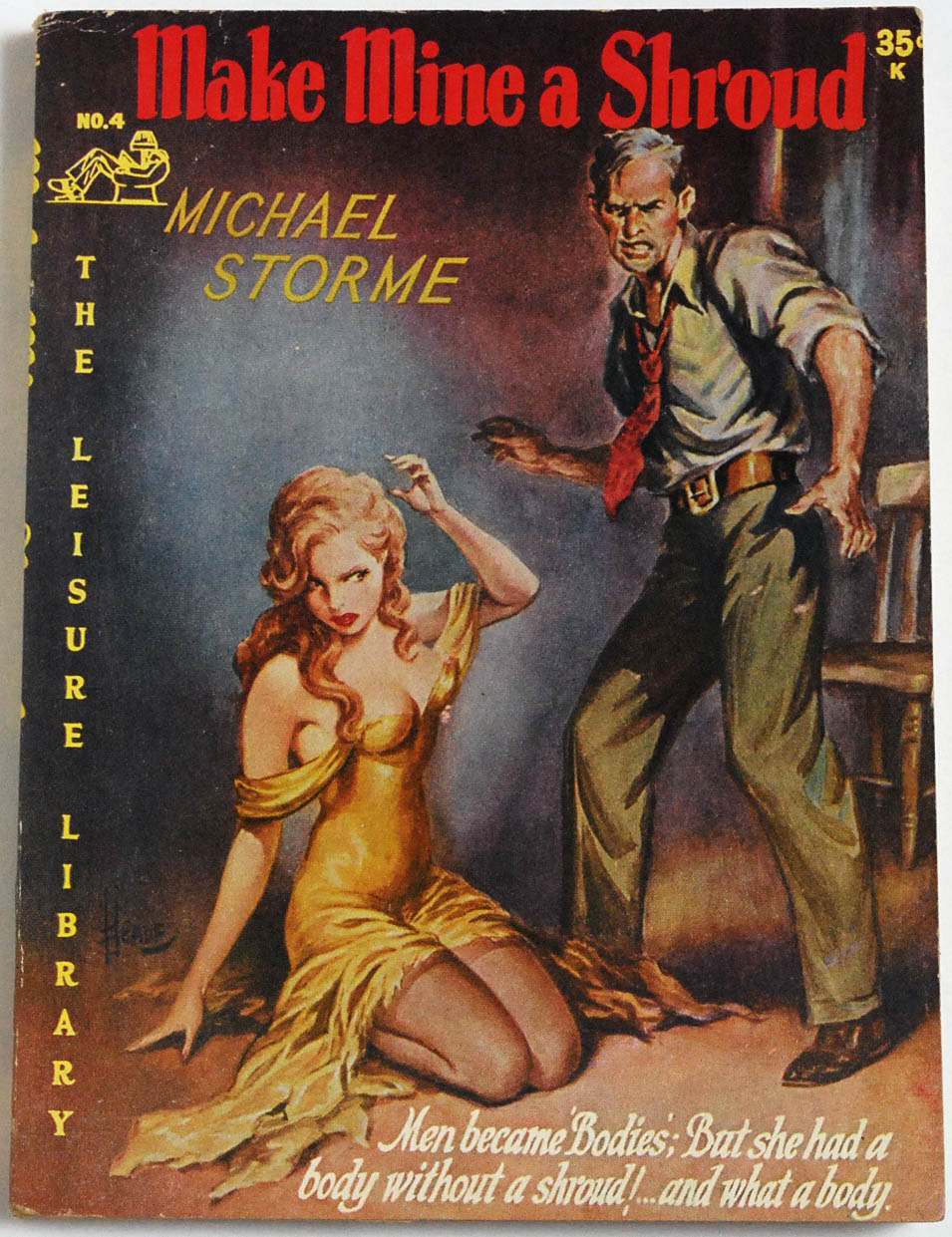 ‘Make Mine a Shroud’ by Michael Storme, published in 1952. 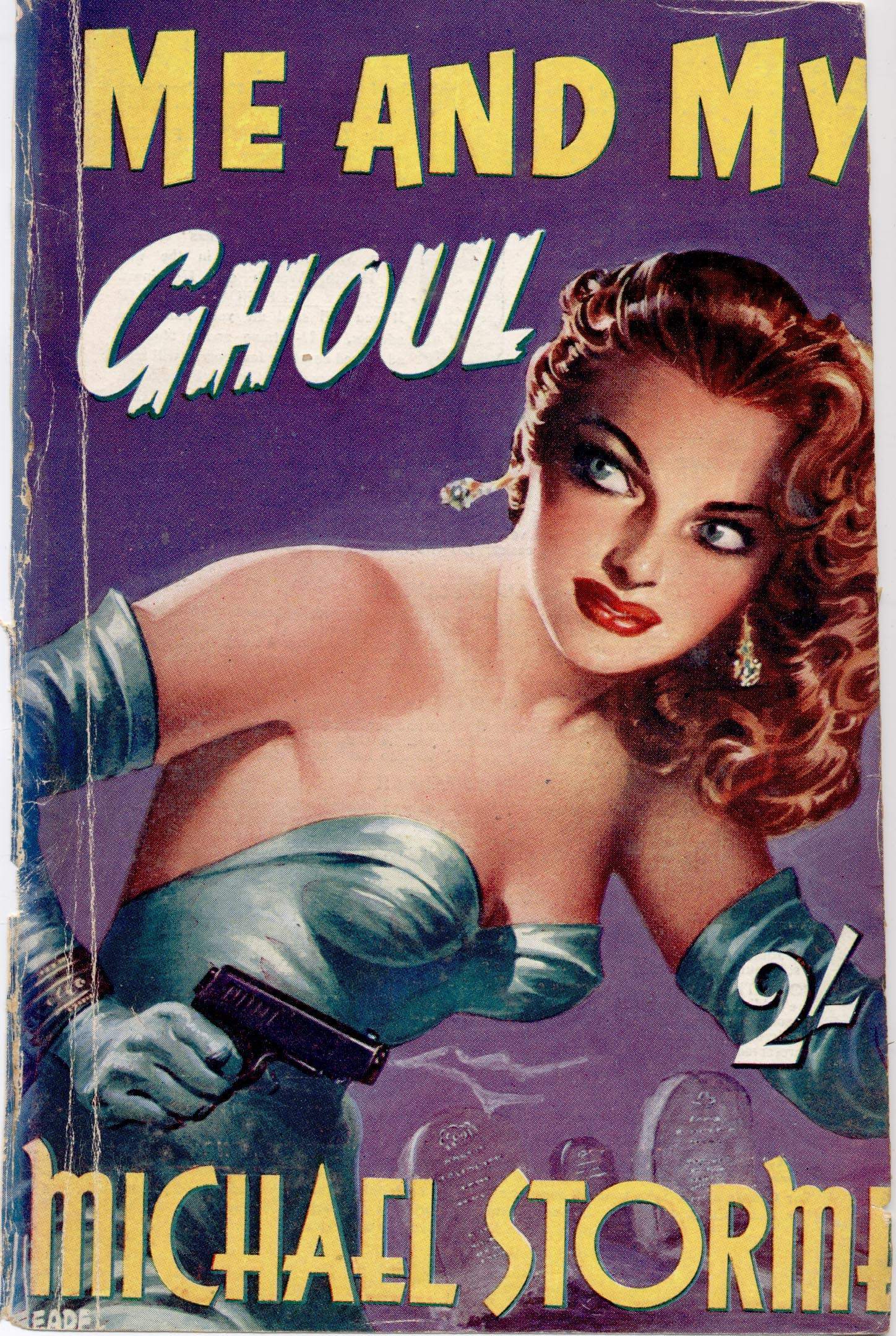 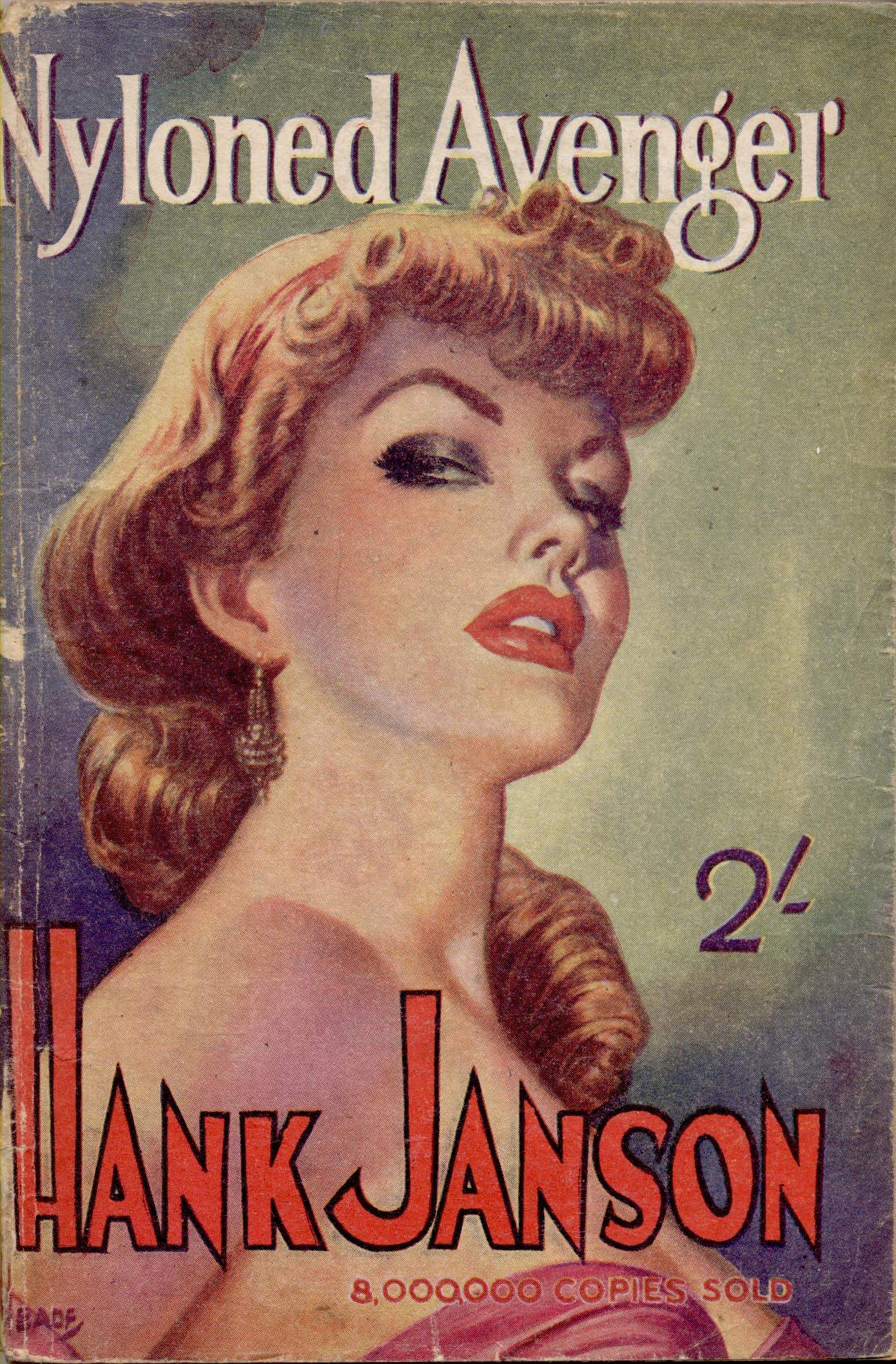 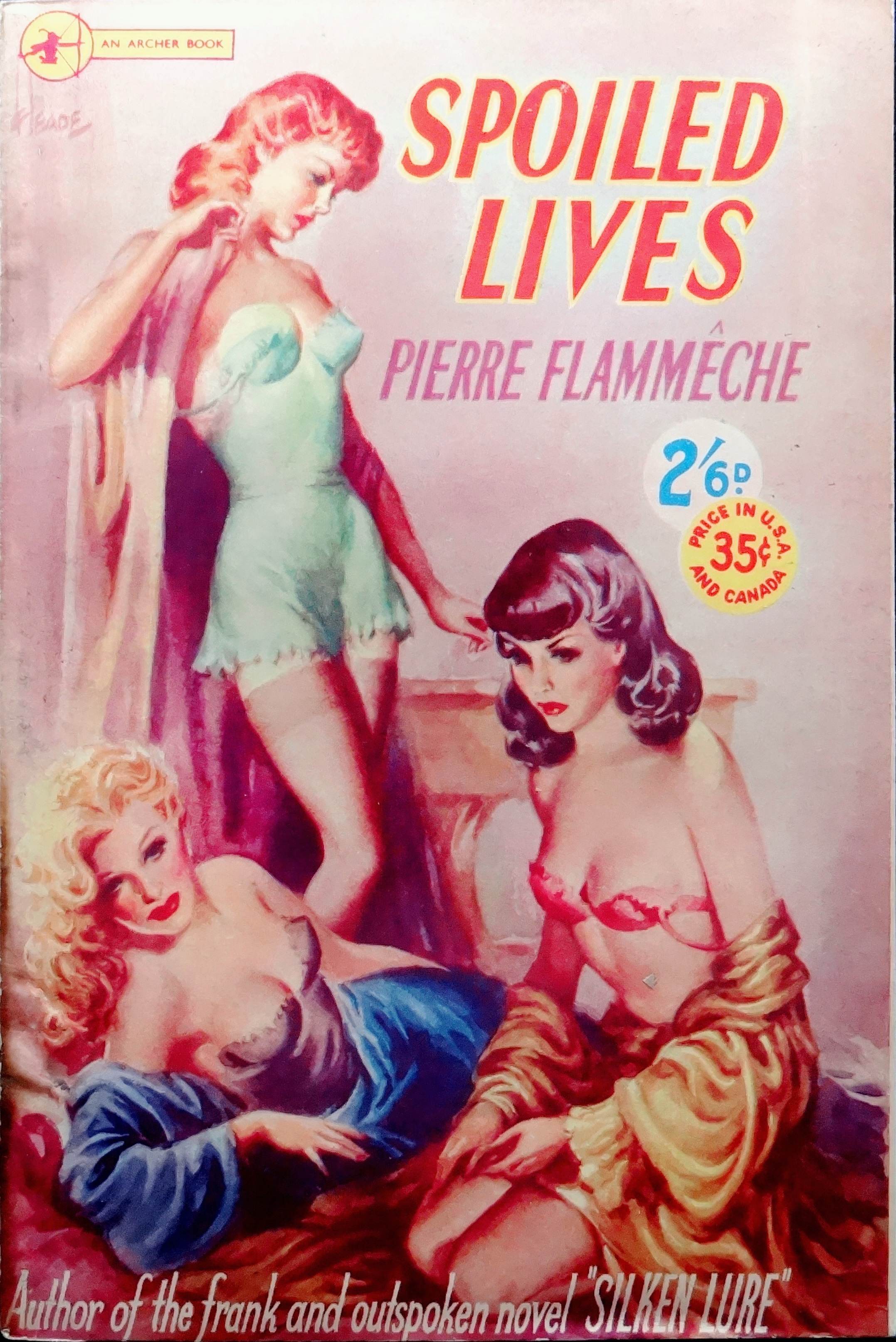 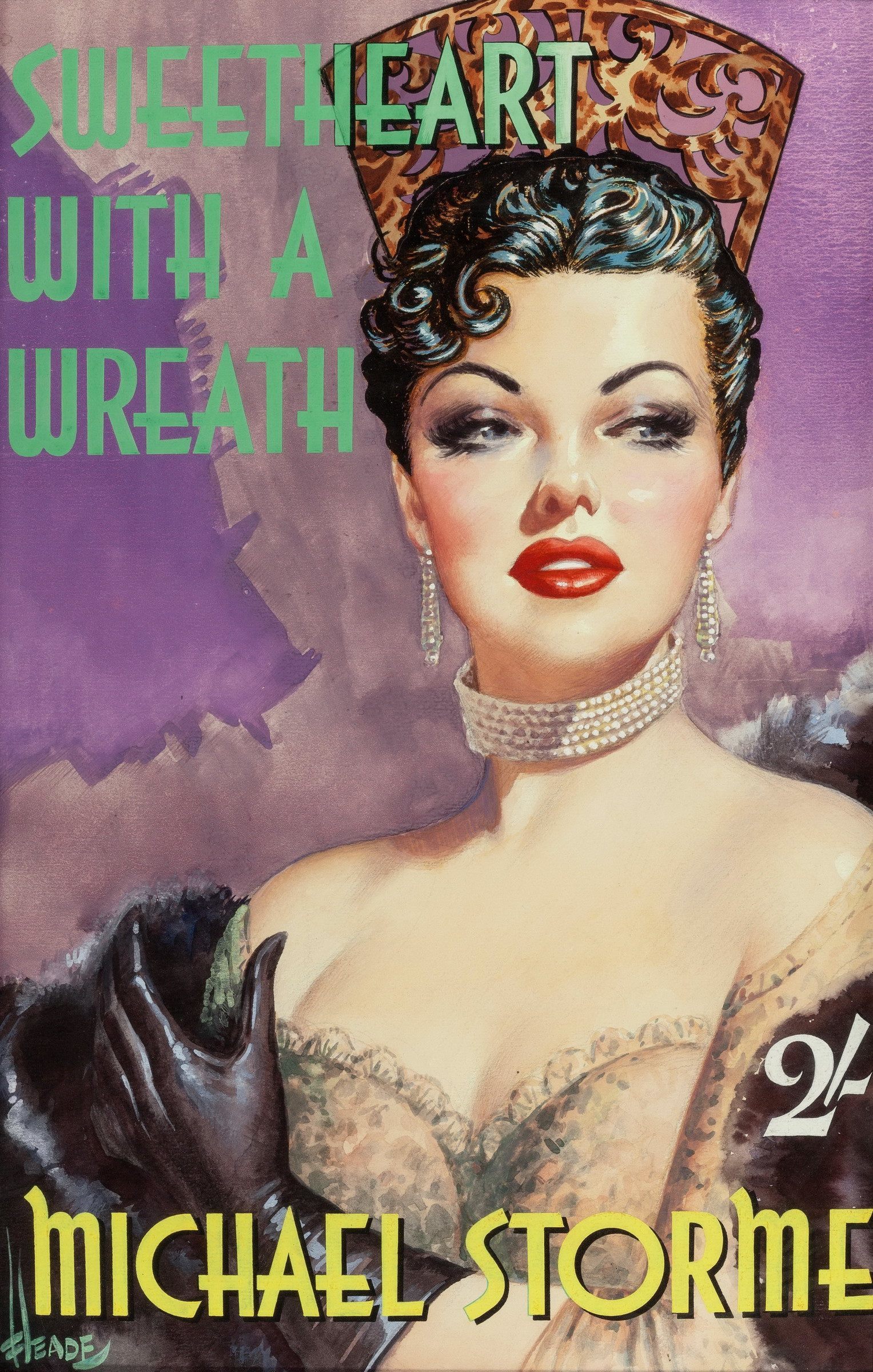 ‘Sweetheart with a Wreath’ by Michael Storme, published in 1953. 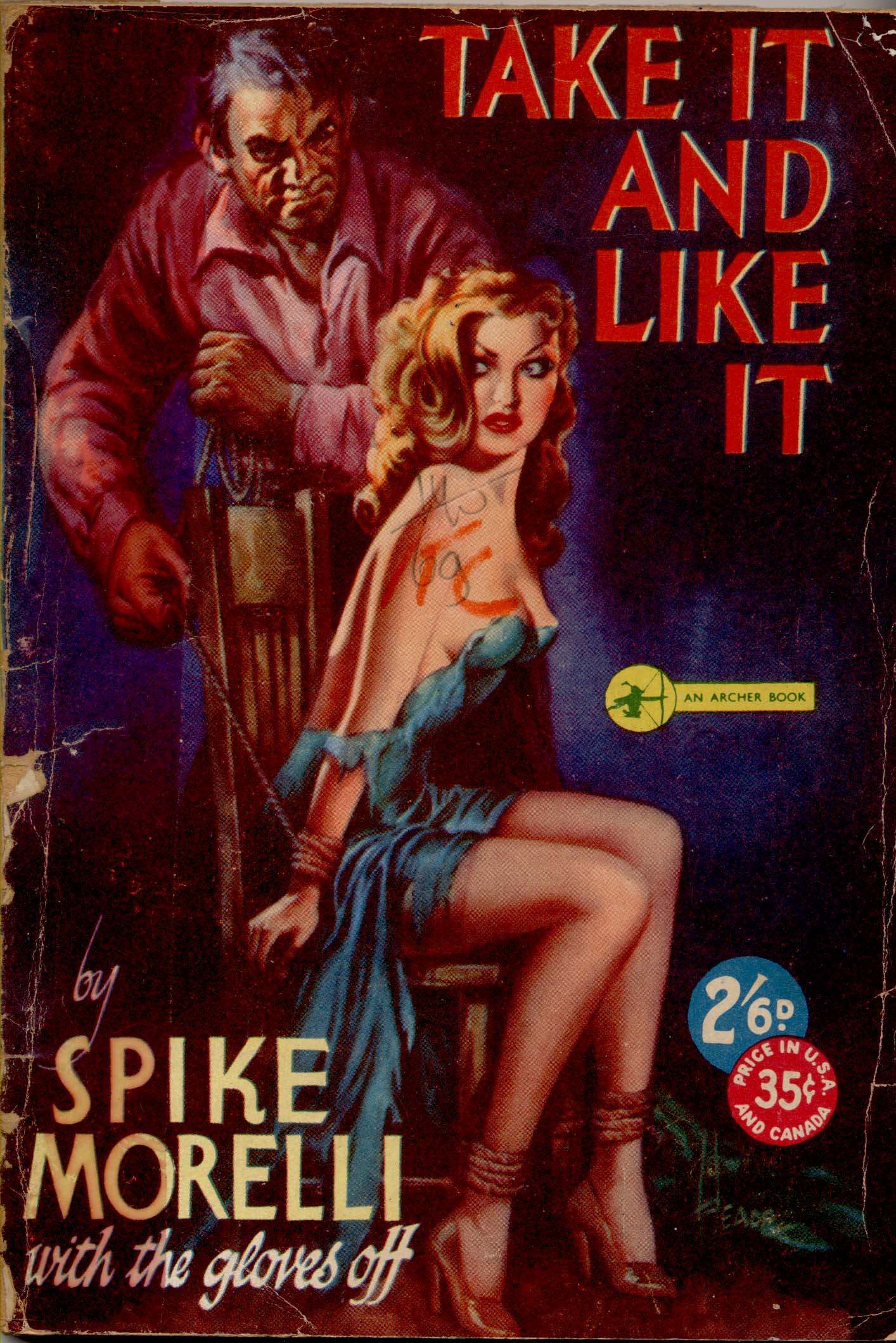 ‘Take it and Like it’ by Spike Morelli (with the gloves off), published in 1951. 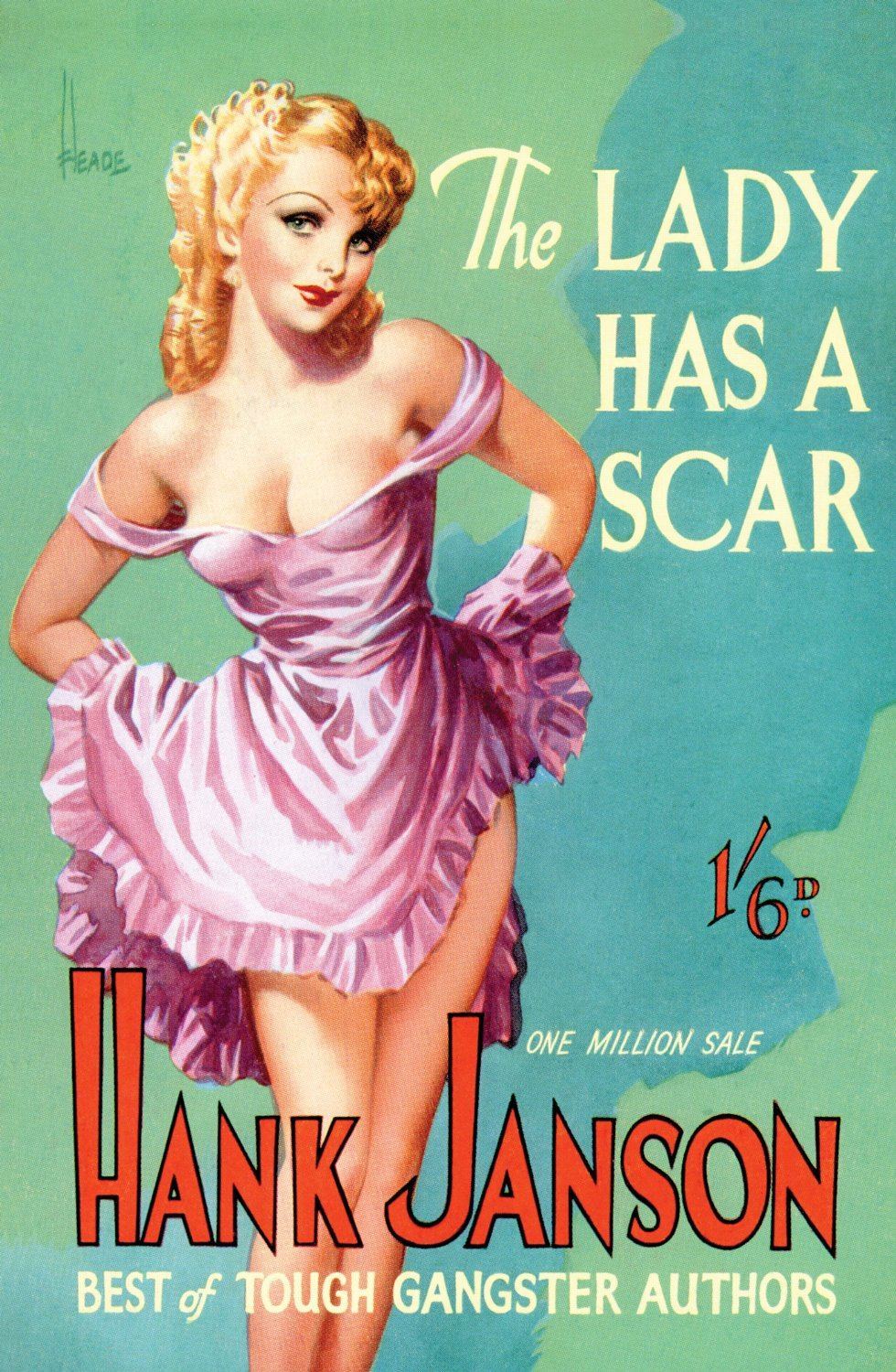