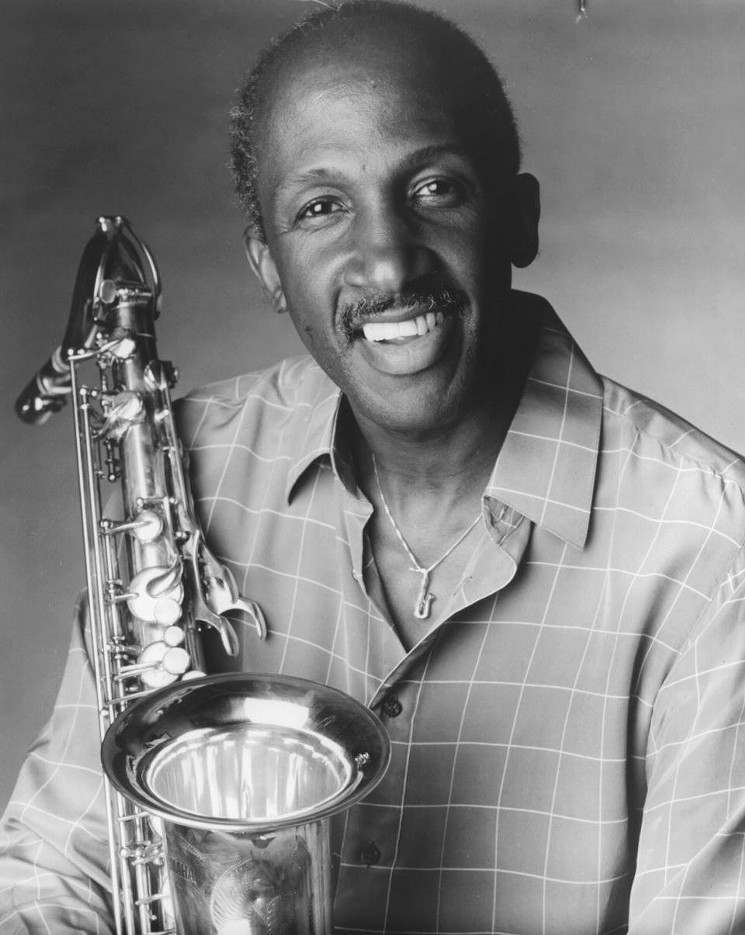 In 1969, The Jackson 5 recorded I Want You Back, their first single released on the Motown label. It would become an enduring hit. 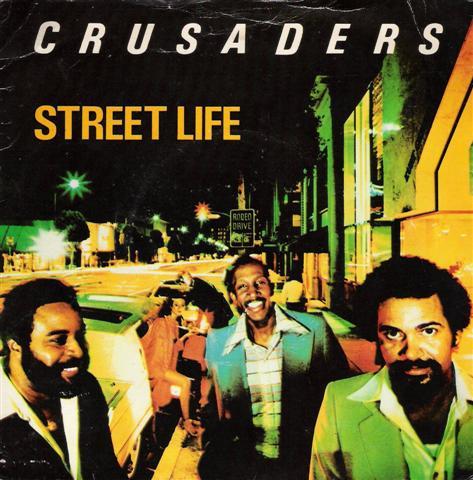 Best known as a tenor saxophonist and being part of the The Jazz Crusaders, the four-piece Texan band who enjoyed a 1979 hit as The Crusaders with the superb Street Life – they were a headline act at the 1974 Rumble in the Jungle heavyweight championship fight between Muhammad Ali and Houstonian George Foreman – Felder had a second career as a skilled bass player for hire.

You can hear his bass playing on such recordings as Marvin Gaye’s Let’s Get It On, Joni Mitchell’s For the Roses, John Cale’s Paris 1919, Billy Joel’s Piano Man, Randy Newman’s Sail Away and Steely Dan’s Katy Lied.

So, first up here is Wilton Felder playing the bass on The Jackson’s 5 I Want you Back. And it’s terrific:

Now let’s put it together (and see if it works):