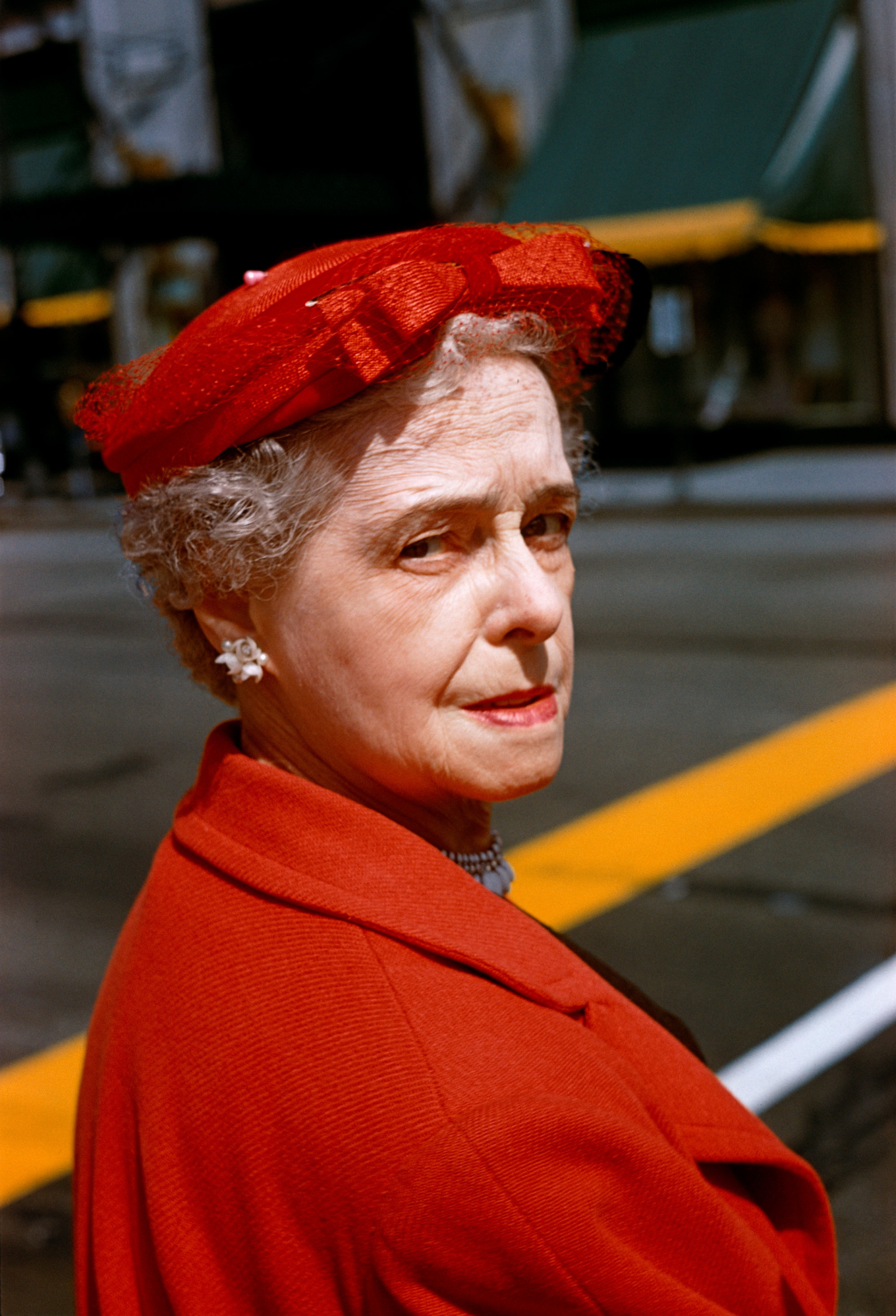 We got to know nanny and amateur photographer Vivian Maier (1926–2009) (previously here and here) after her 150,000 photographs images were bought at an estate sale in 2007. Now we get to see more of her color pictures in a book focused on 150 of her 40,000 Ektachrome color slides.

“Maier was a self-invented polymath of a photographer,” writes Colin Westerbeck, a former curator of photography at the Art Institute of Chicago. “The one advantage Maier gained from keeping her photography to herself was an exemption from contradiction and condescension. She didn’t have to worry about either the orthodoxy or the approval of her peers.” 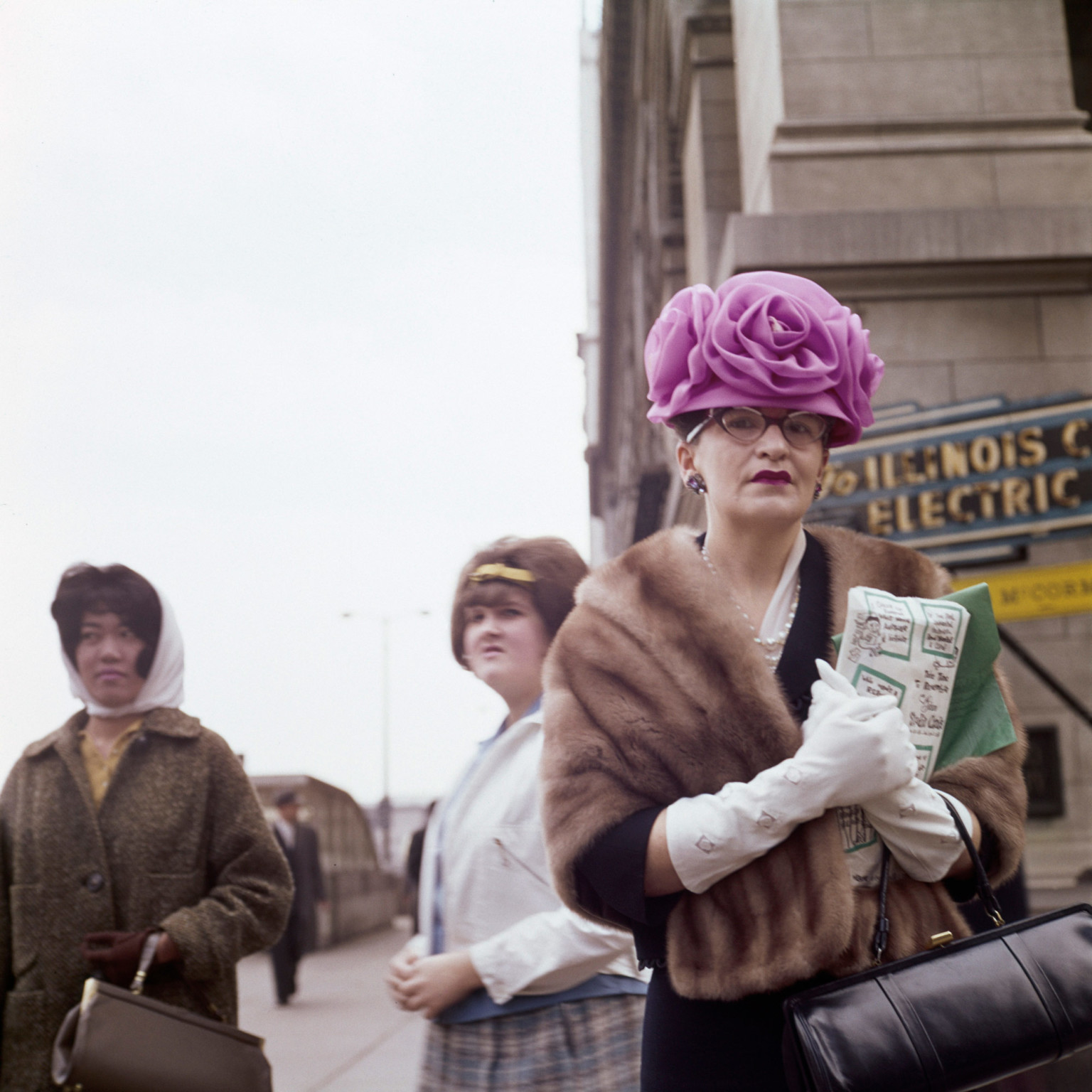 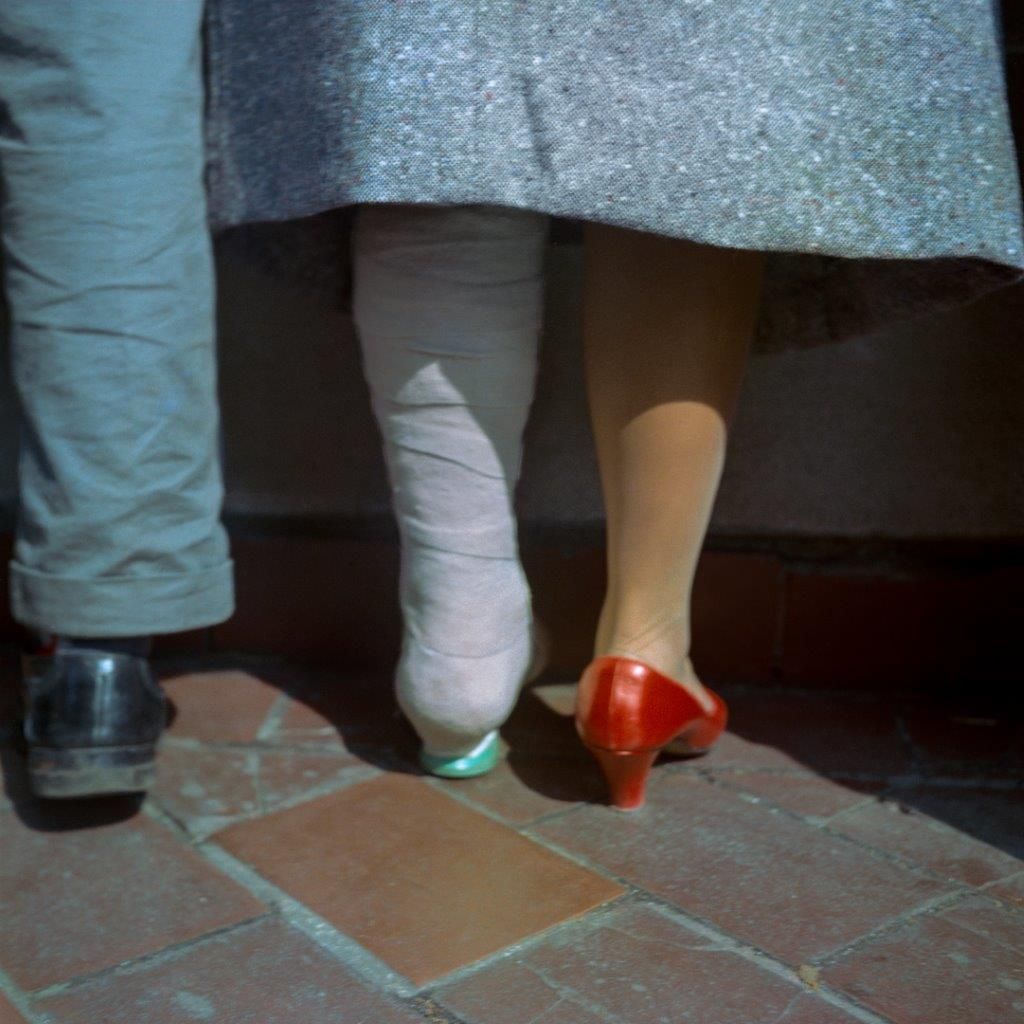 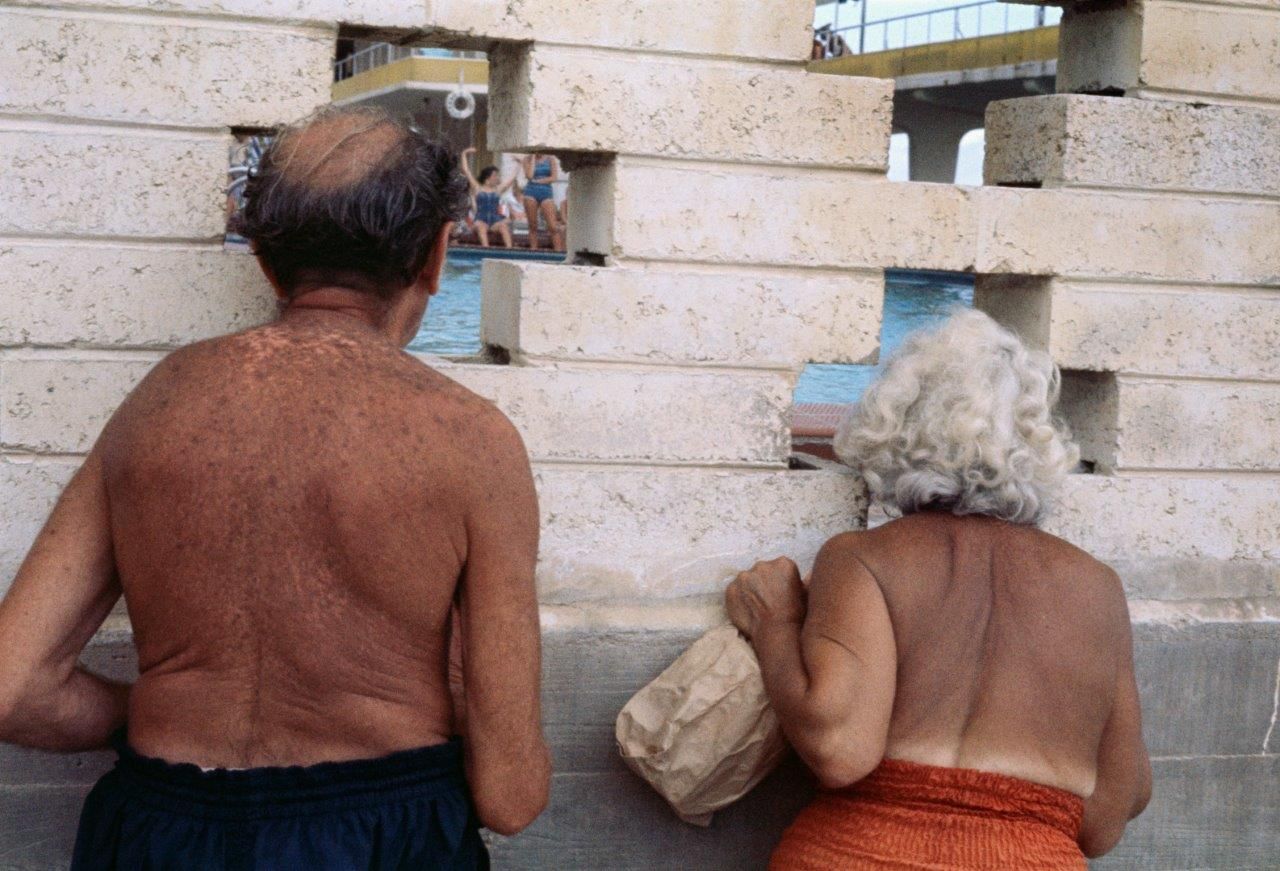 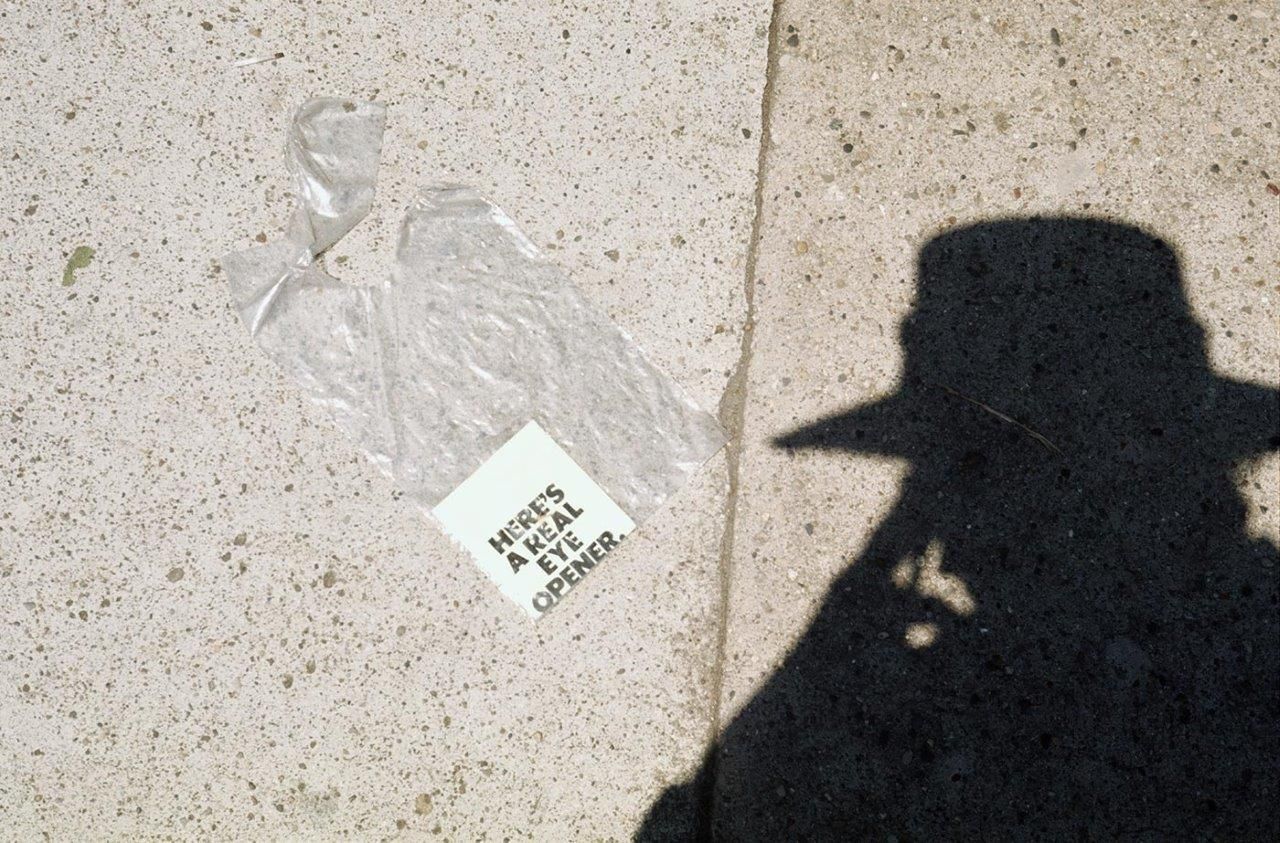 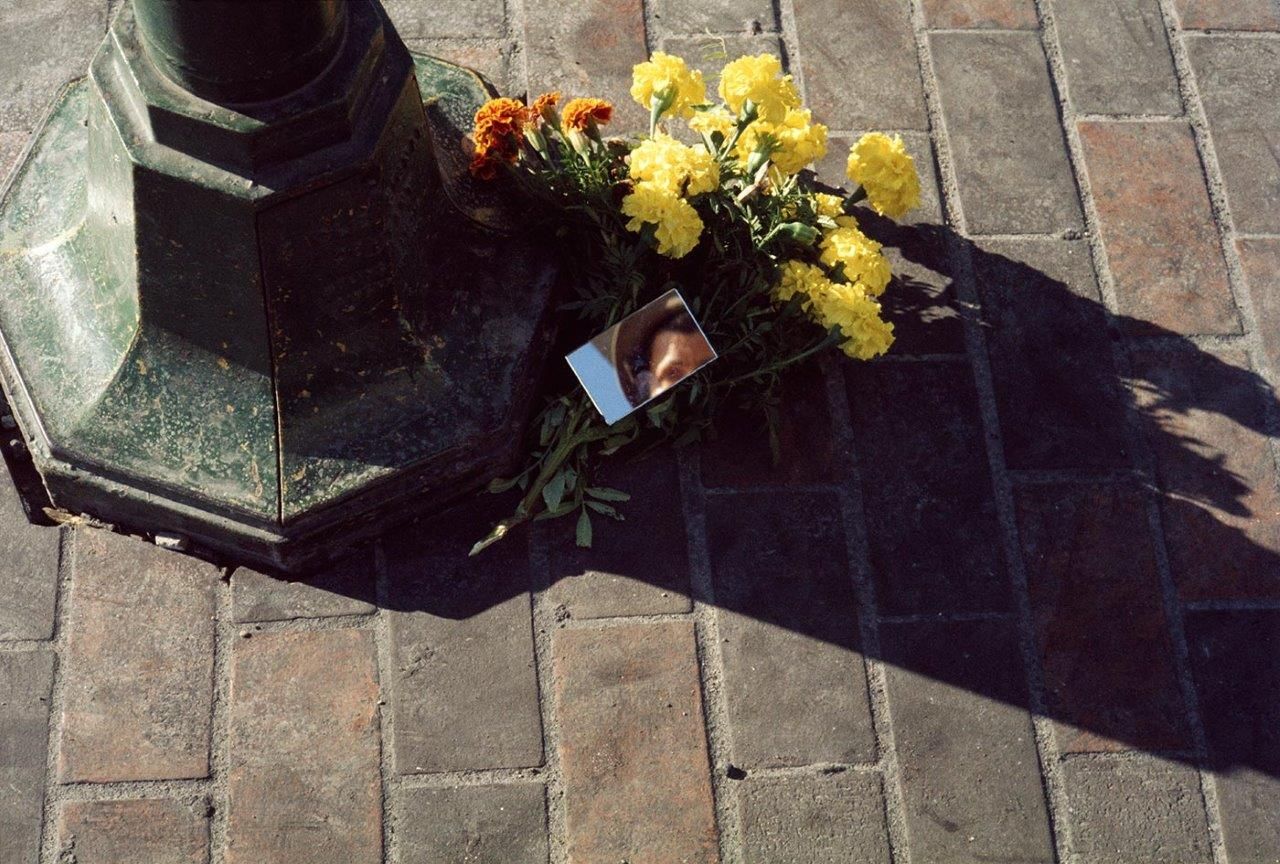 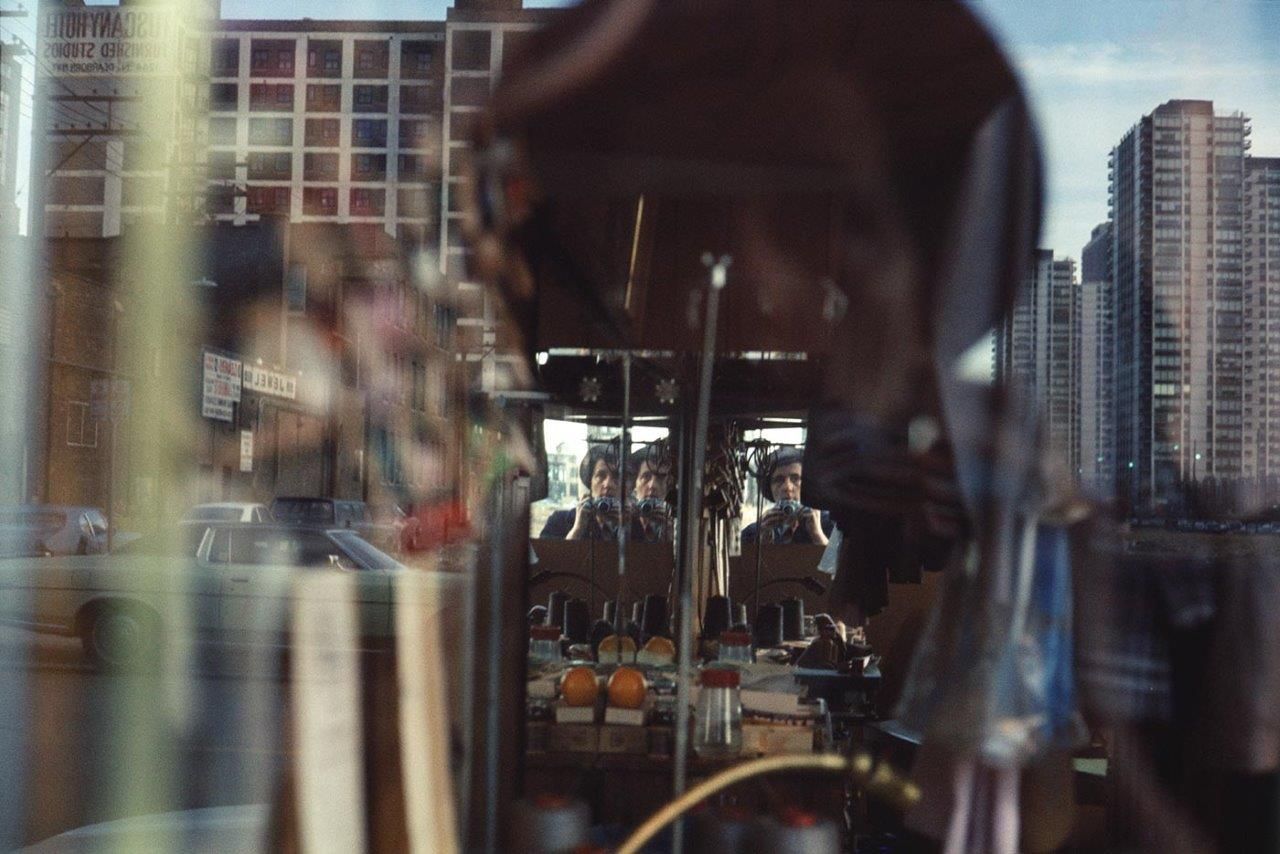 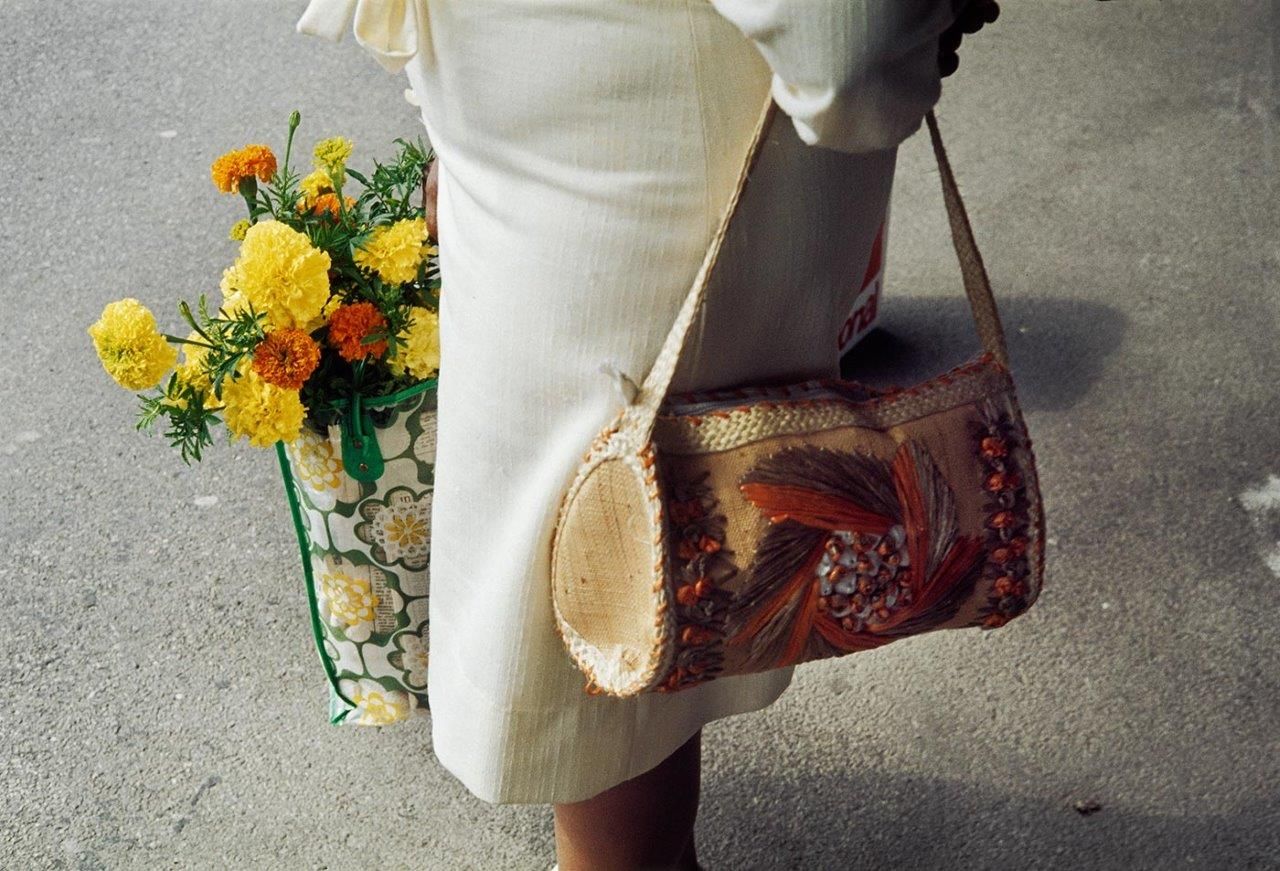 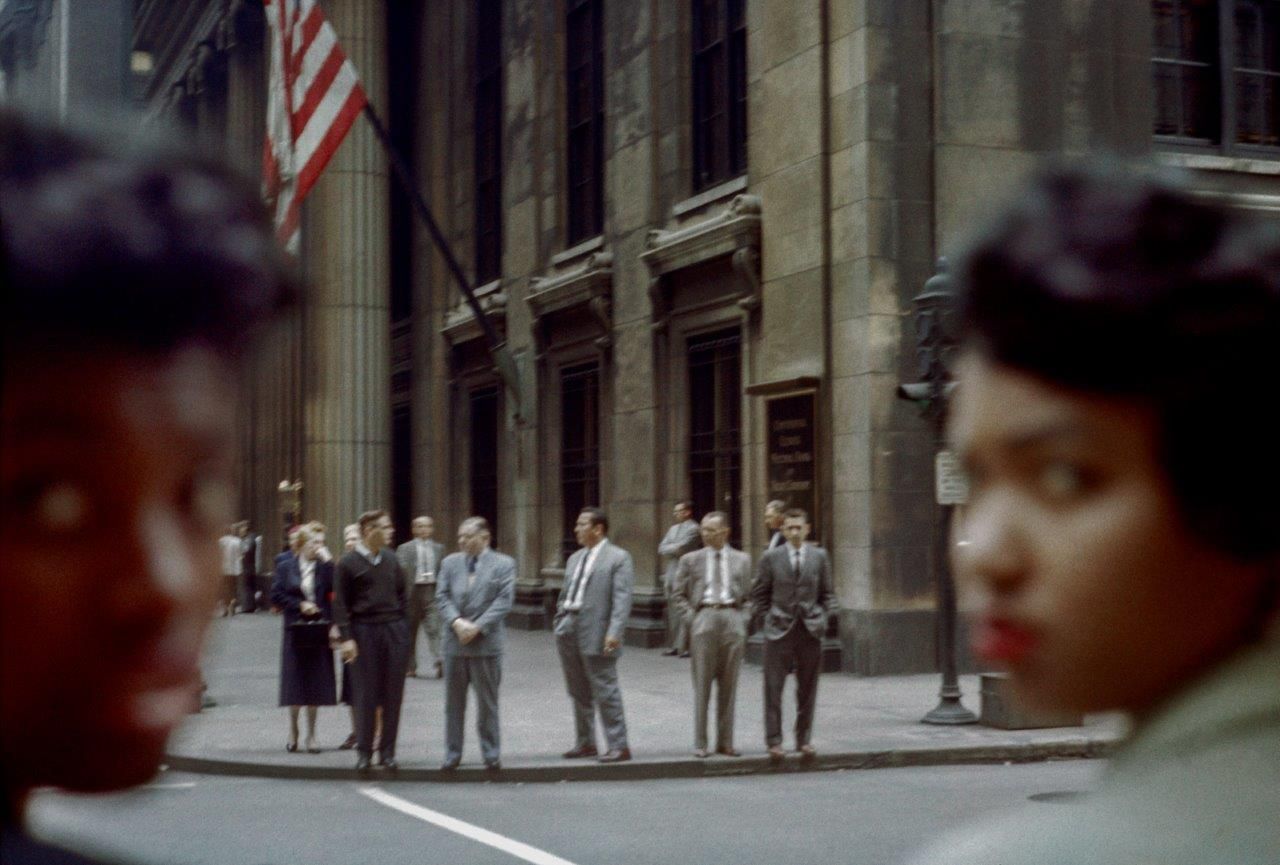 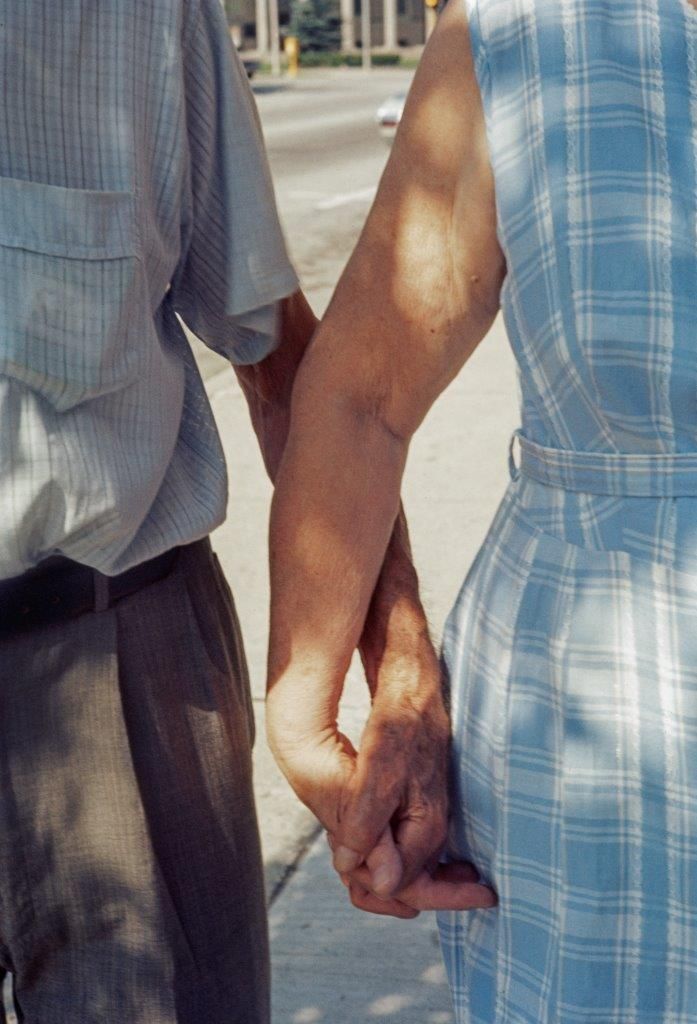 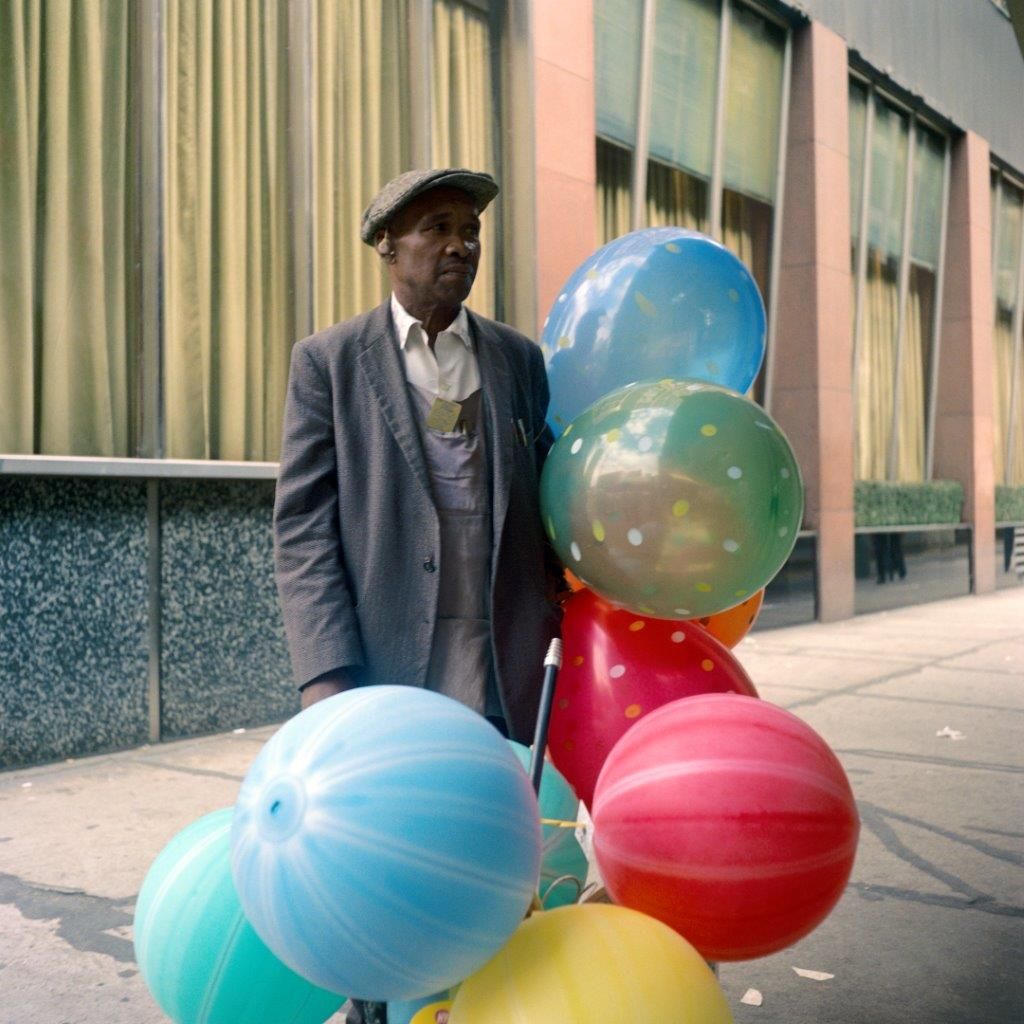 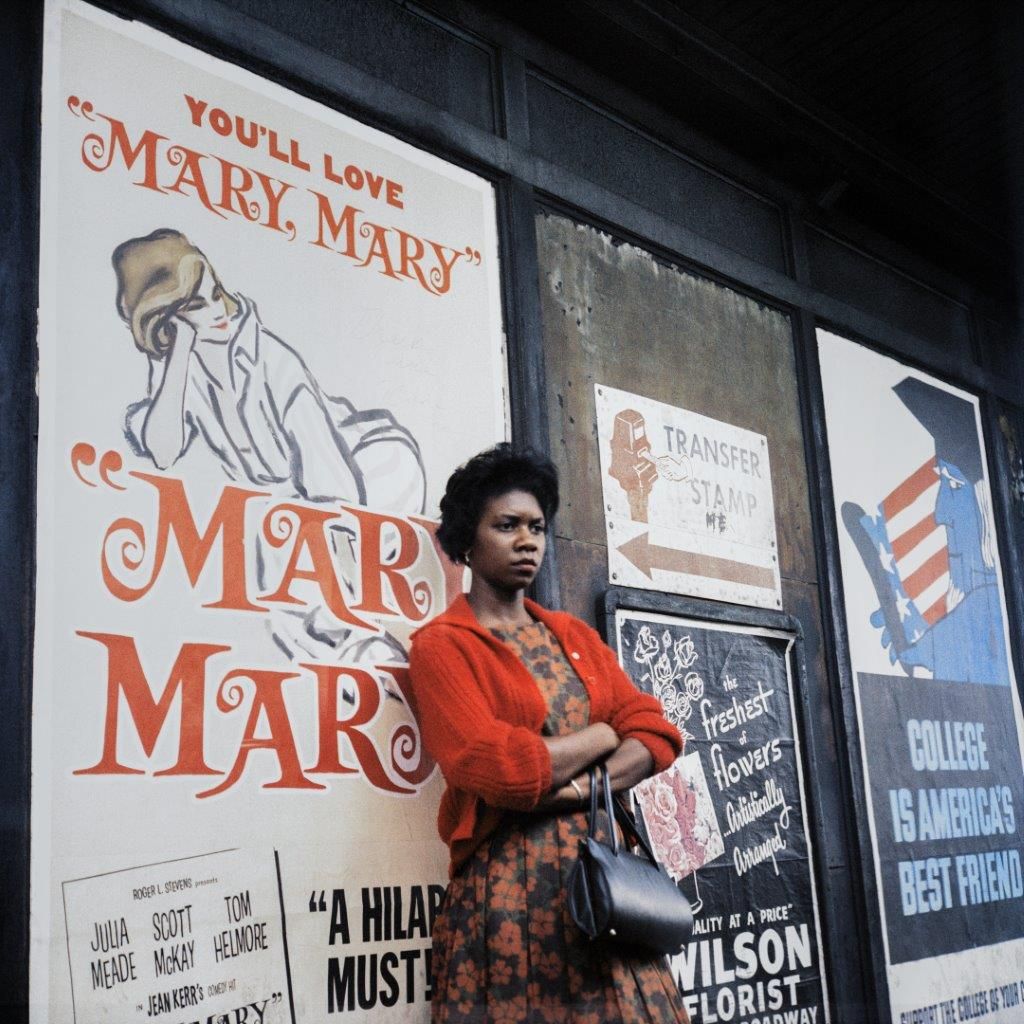 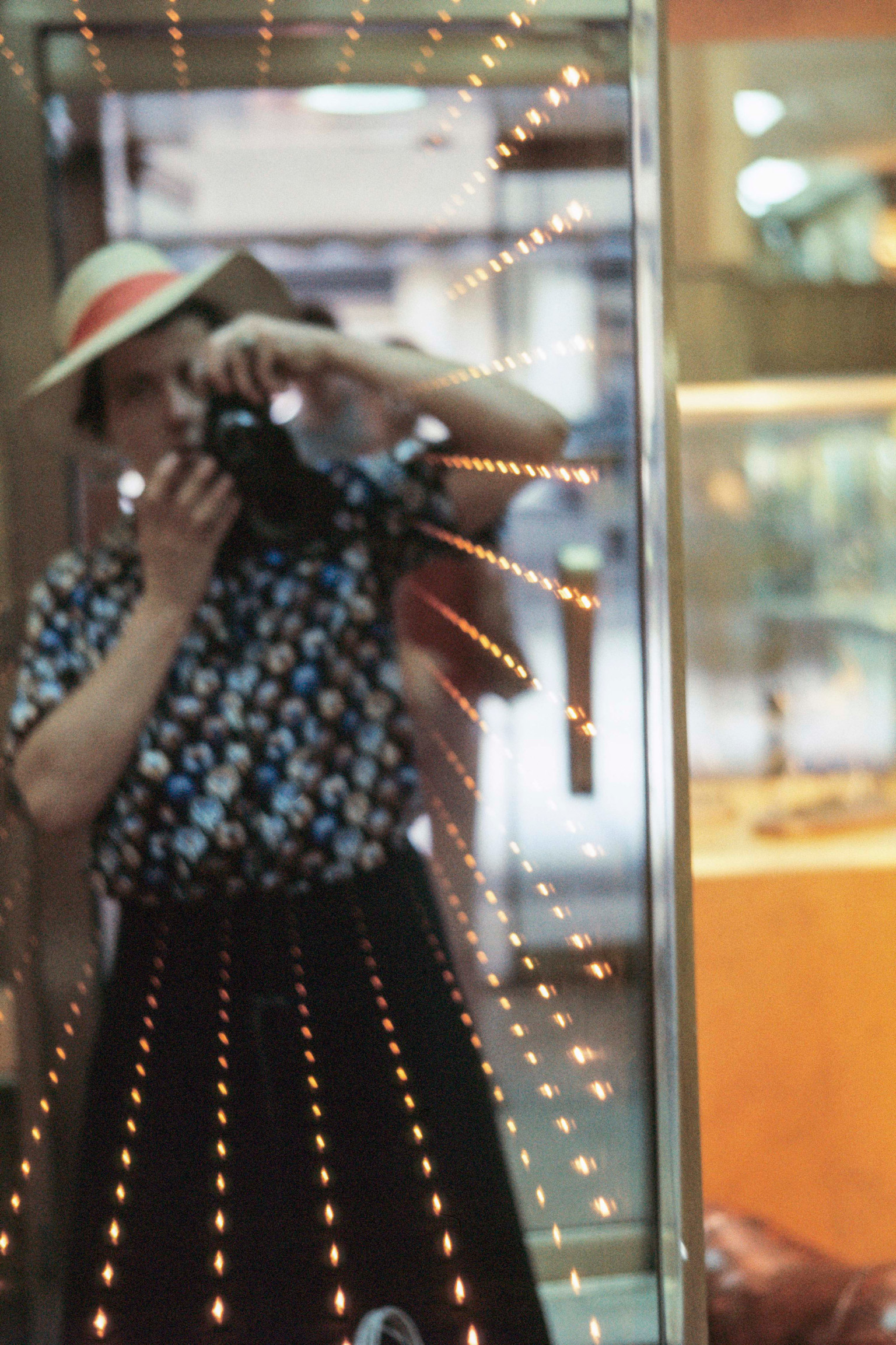 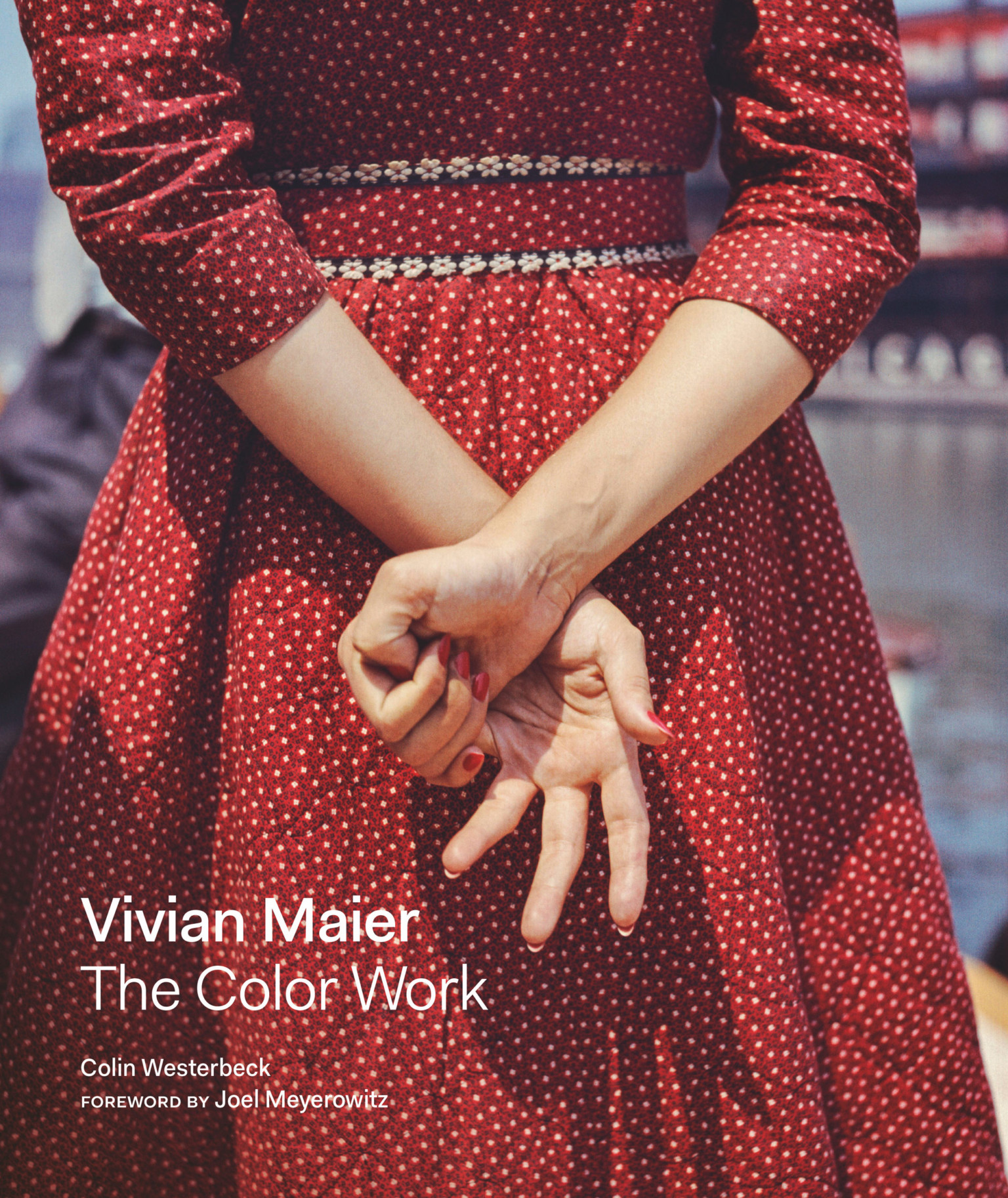