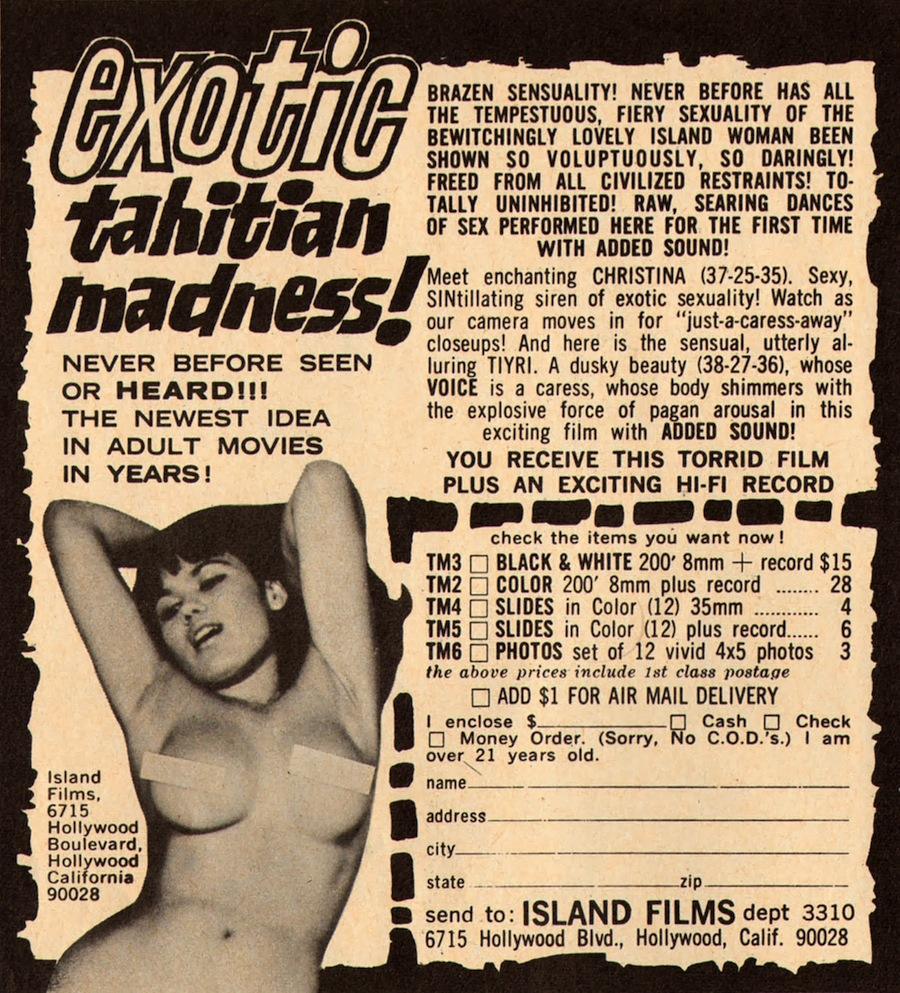 When I was a schoolboy in the 1970s, I recall being told that such saucy adverts were allegedly to be found in the personal pages of Exchange & Mart. Though I thumbed through copies in John Menzies and other stationers I never found hint of nipple or even a suggestion of swingers looking for a possible threesome–unless, of course, I misread the code of “bangers for sale”, or cars whose “big end had gone”. 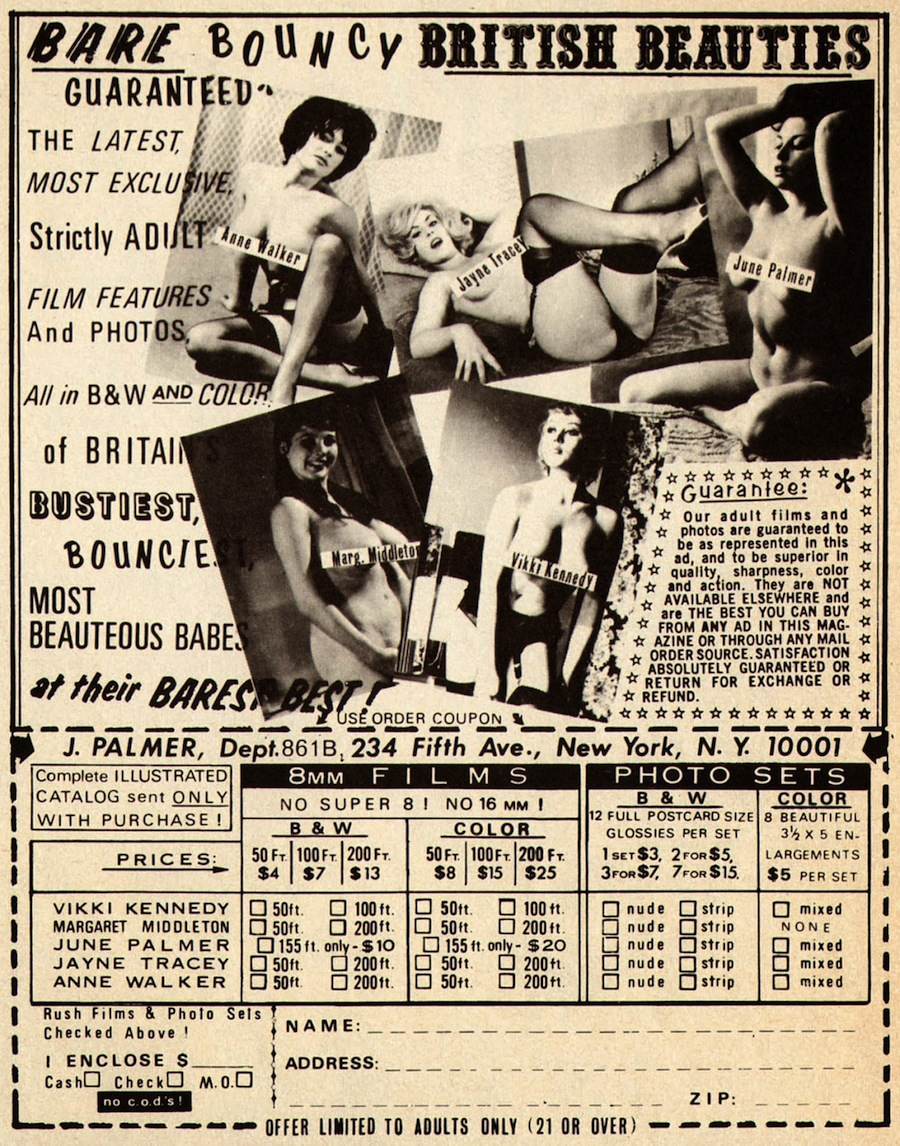 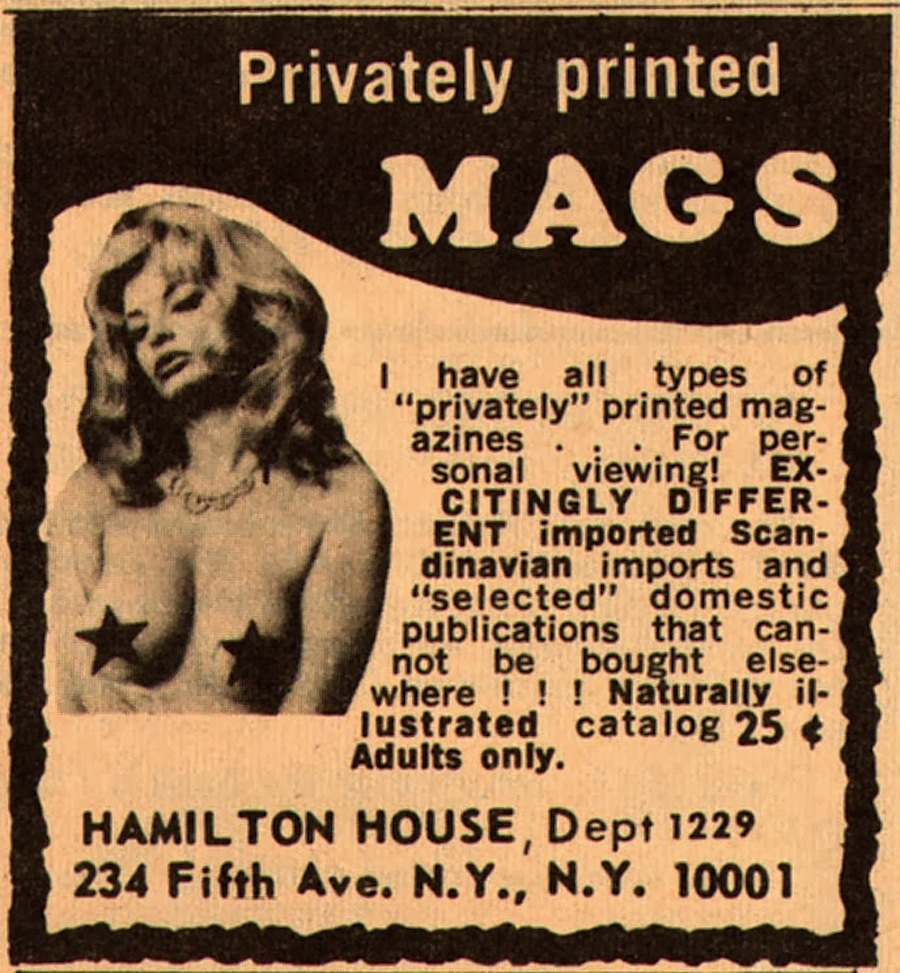 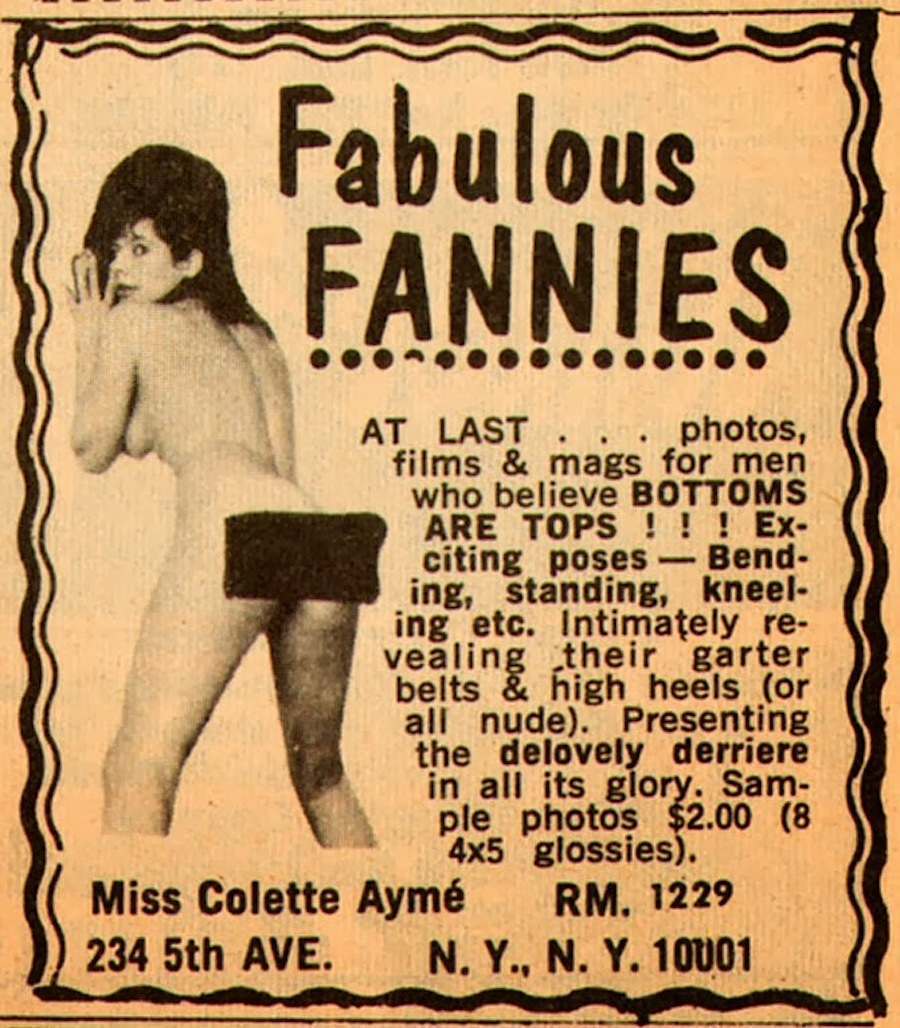 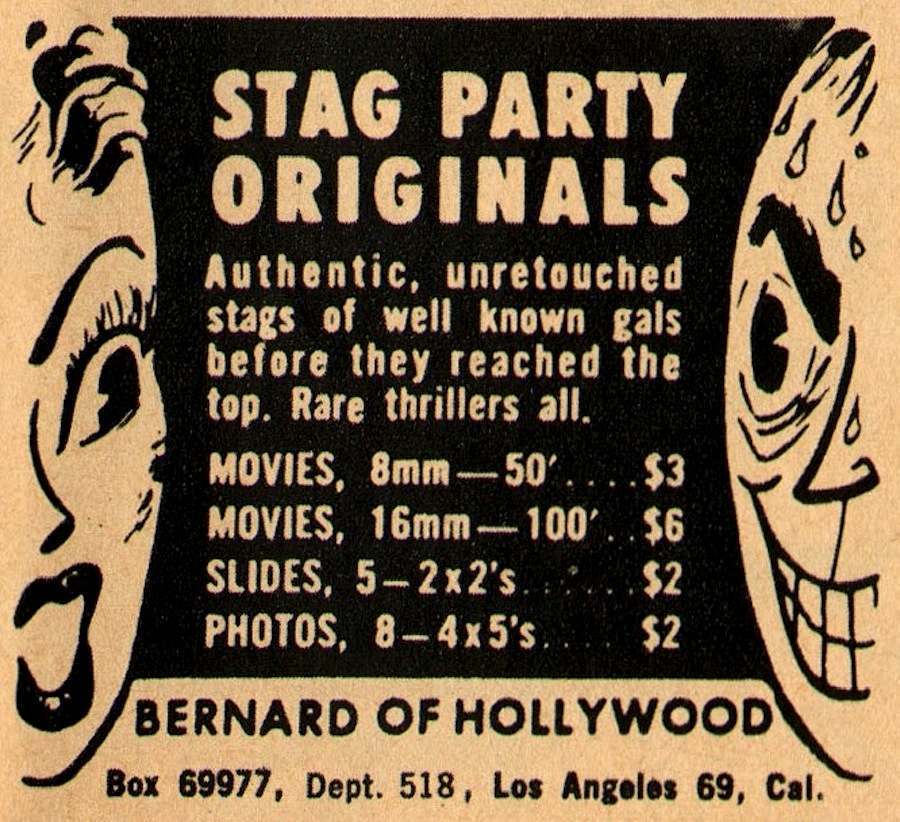 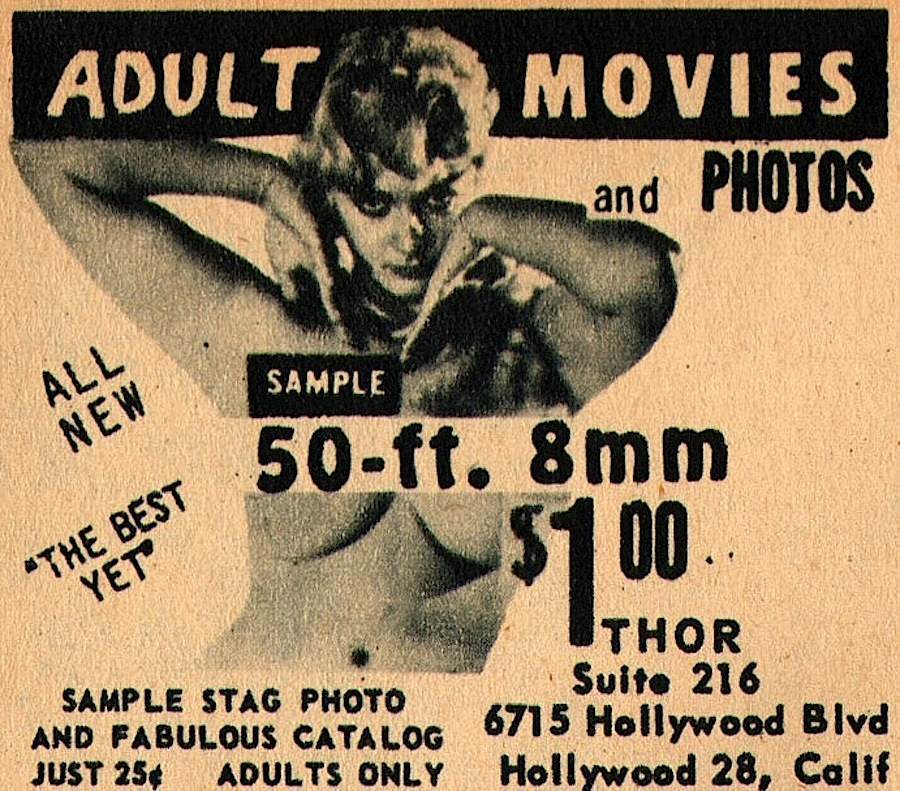 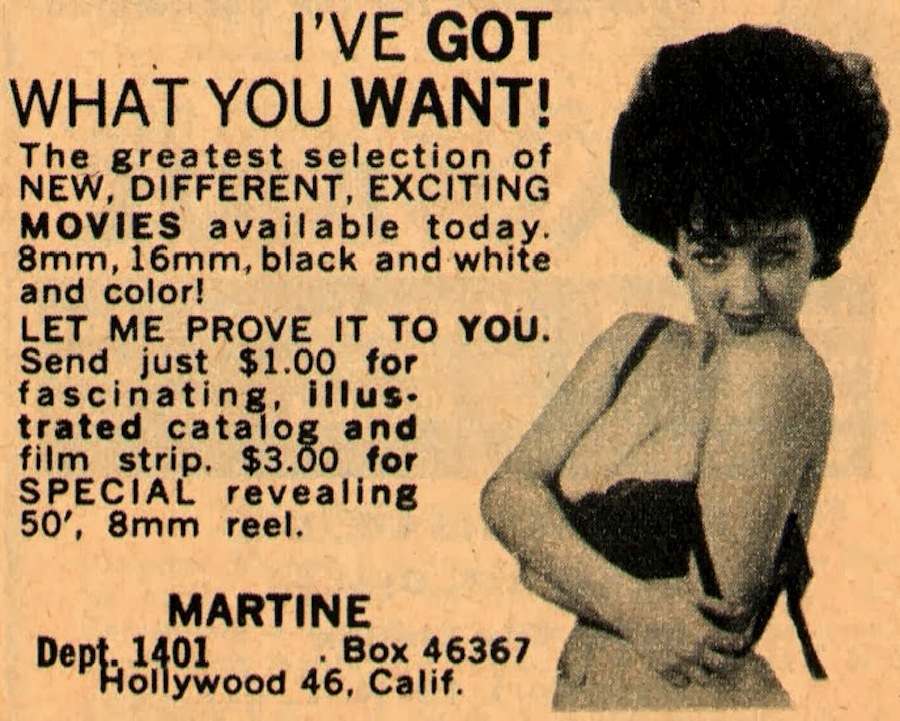 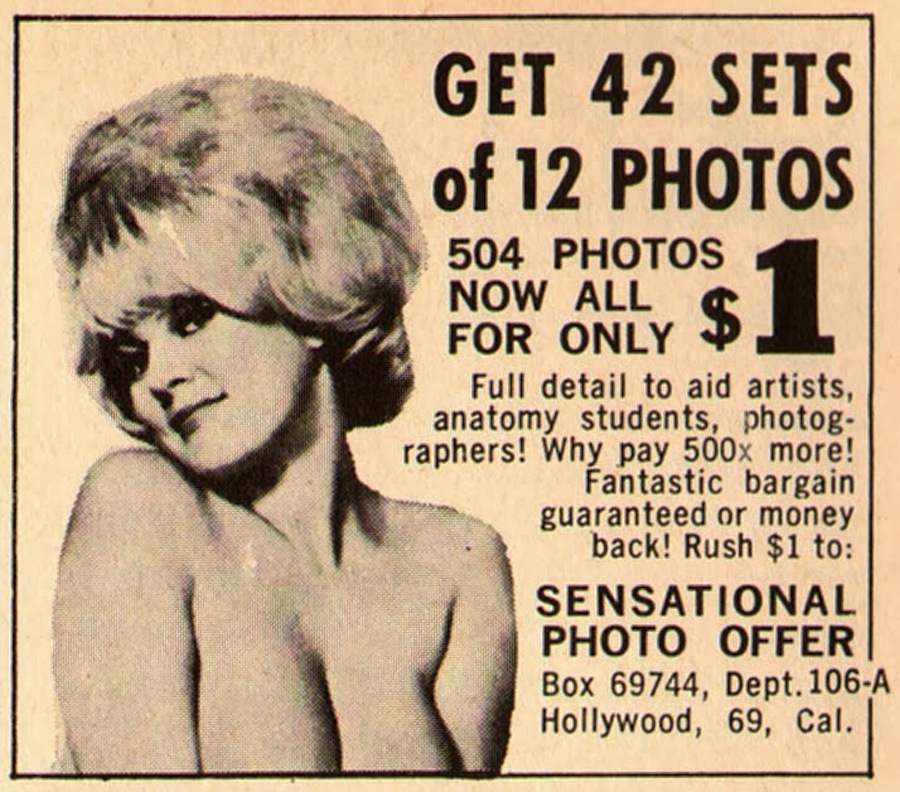 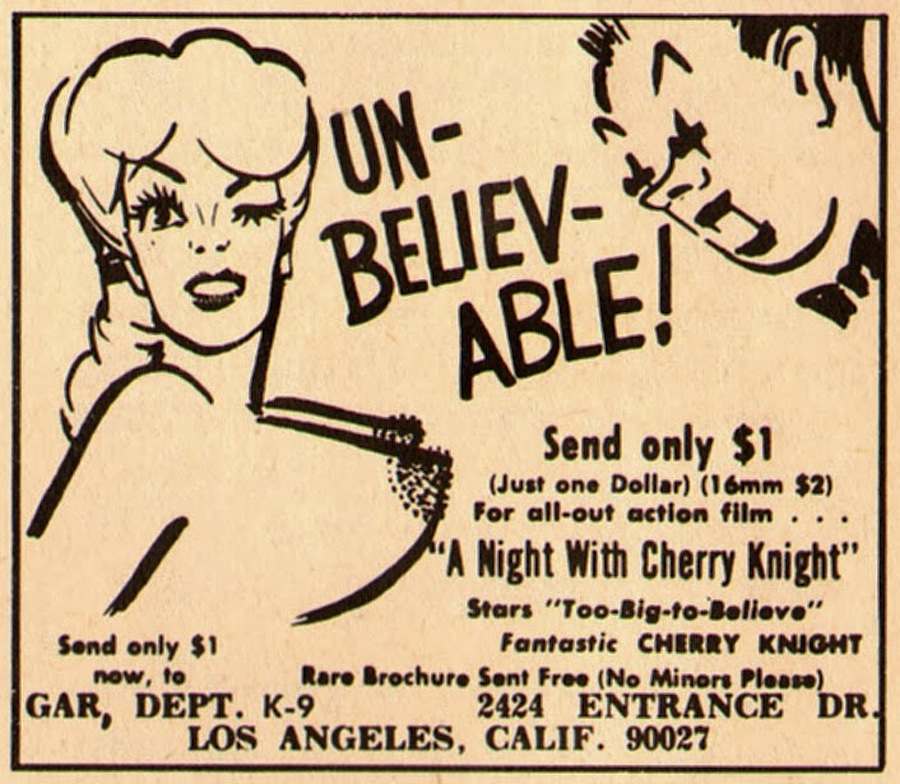 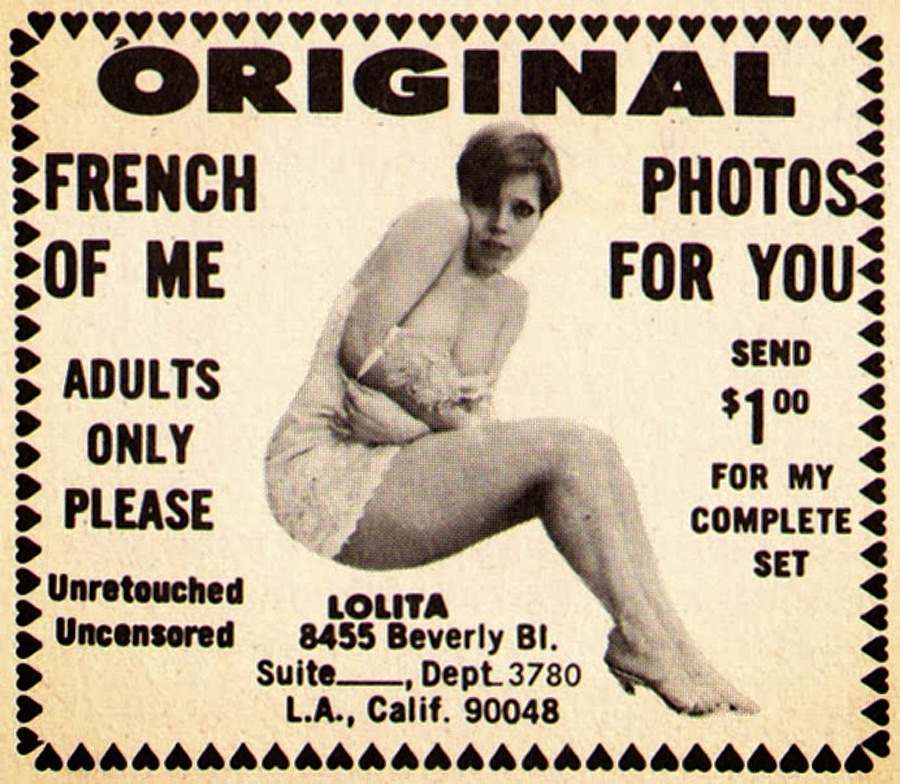 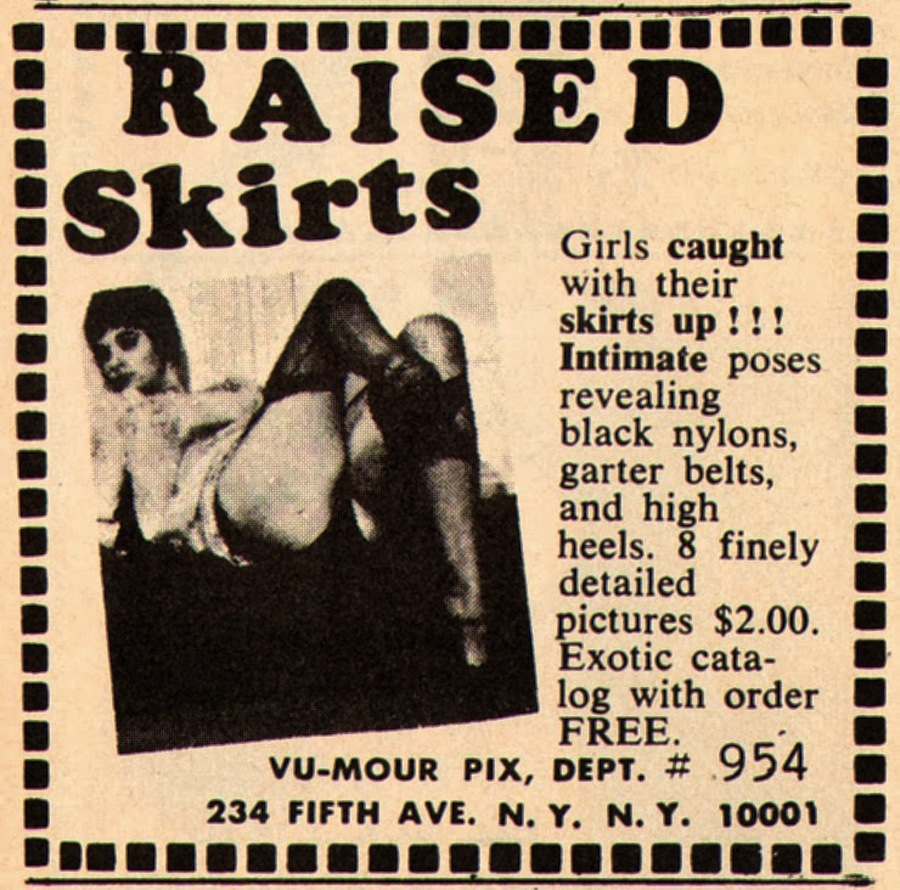 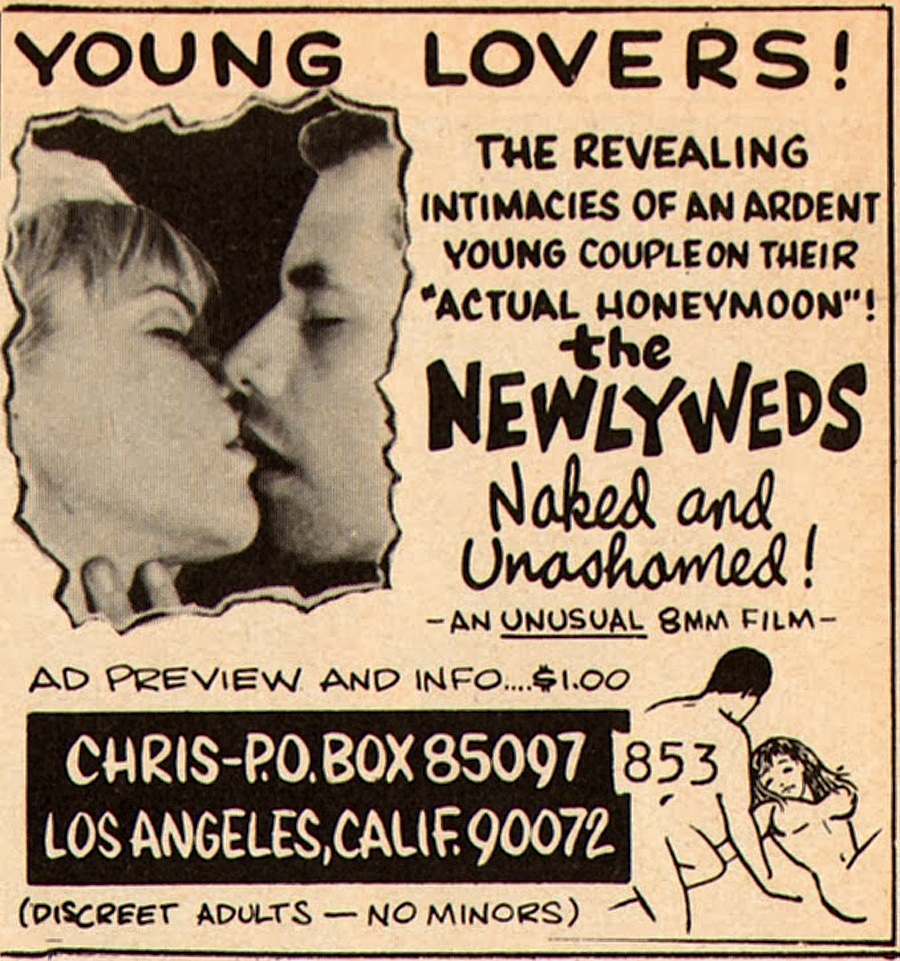 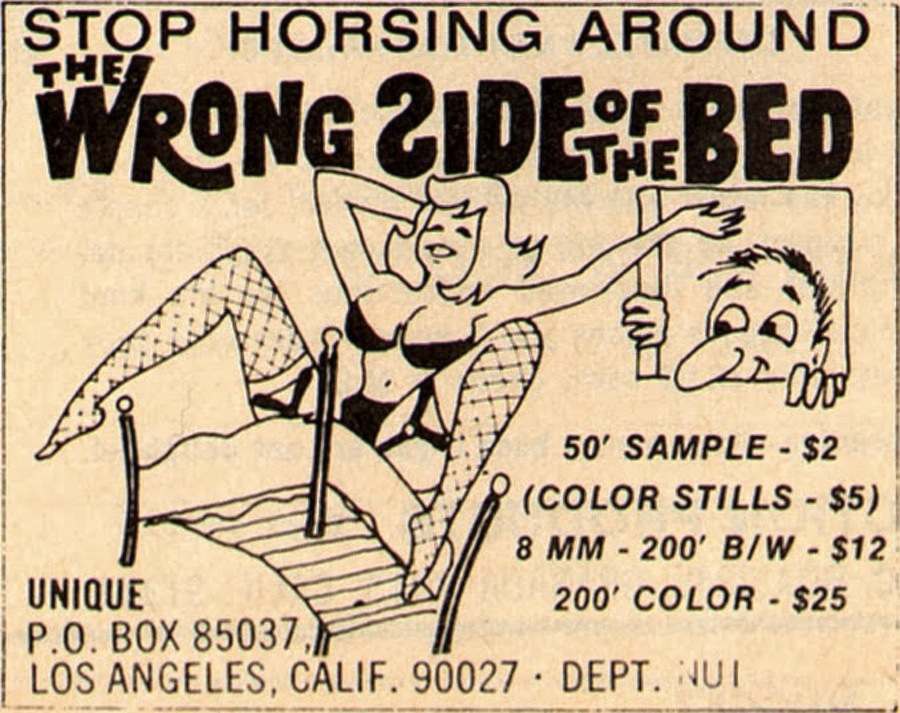 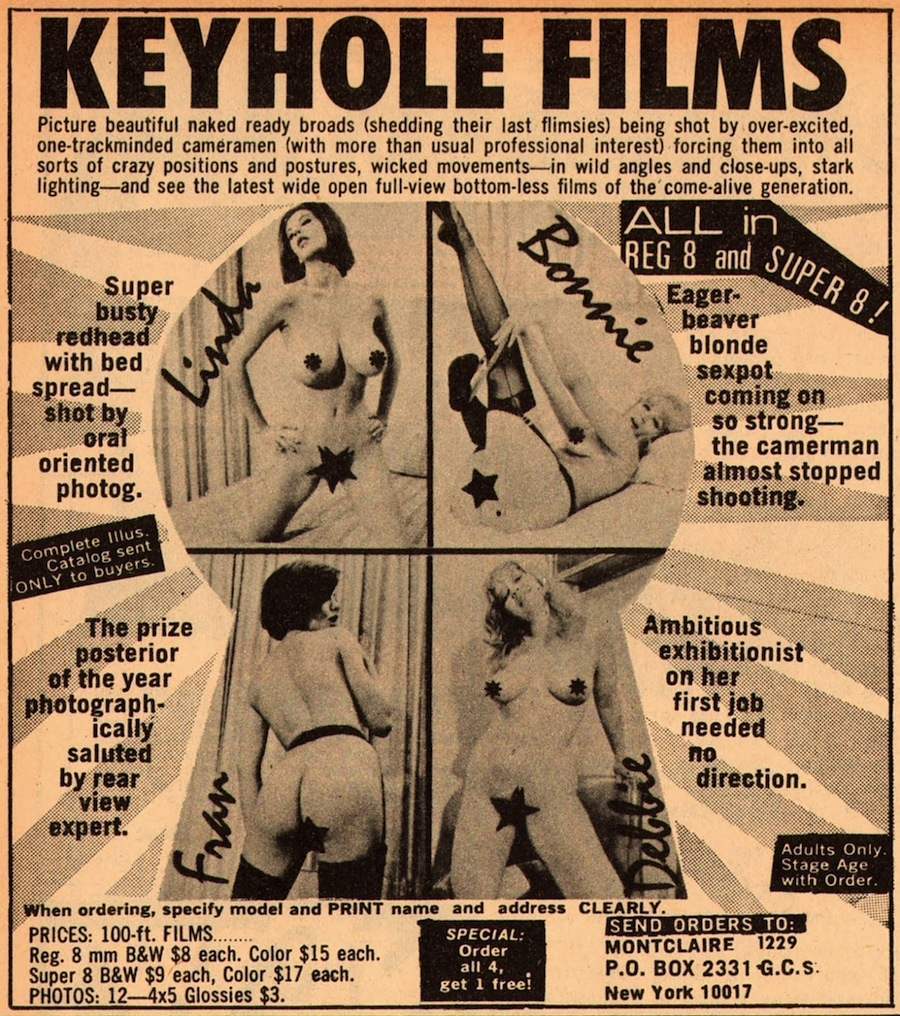