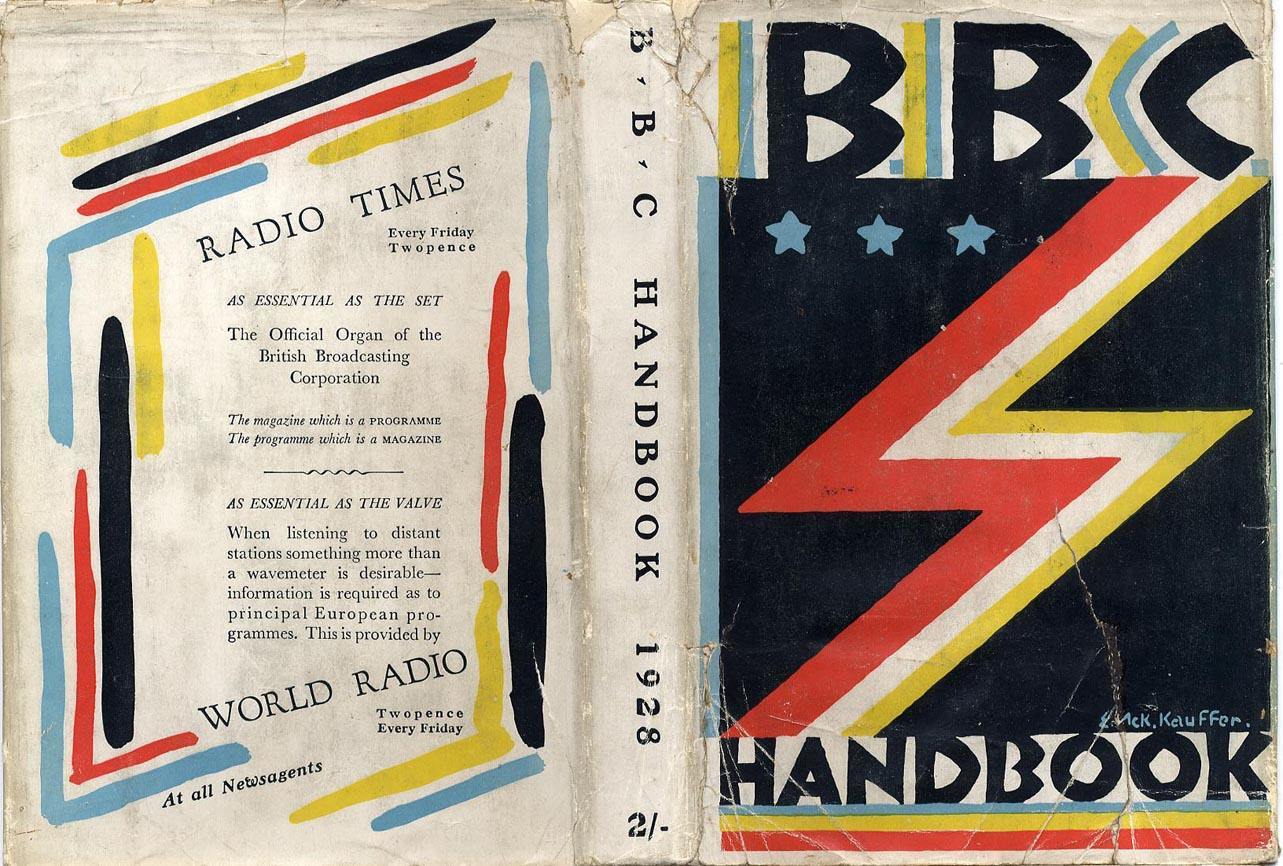 The BBC’s handbooks came out annually from 1928 to 1987, with the exception of the years 1953 and 1954. The books were illustrated by the most prestigious artists of the day – often creating stimulating and daring covers. The like of which would or could not happen today. Together with the Annual Report and Accounts, which, by law, the BBC have to submit to Parliament, the handbooks were intended to be a yearly public report of what the BBC did and why it existed. The handbooks’ (the name of the book changed from ‘Handbook’ to ‘Yearbook’ to ‘Annual’ and then back again) aims were once summarised in the 1955 Handbook: “To provide a clear and reliable guide to the workings of the BBC, to survey the year’s work in British broadcasting, and to bring together as much information about the BBC as can be assembled within the covers of a small book.” 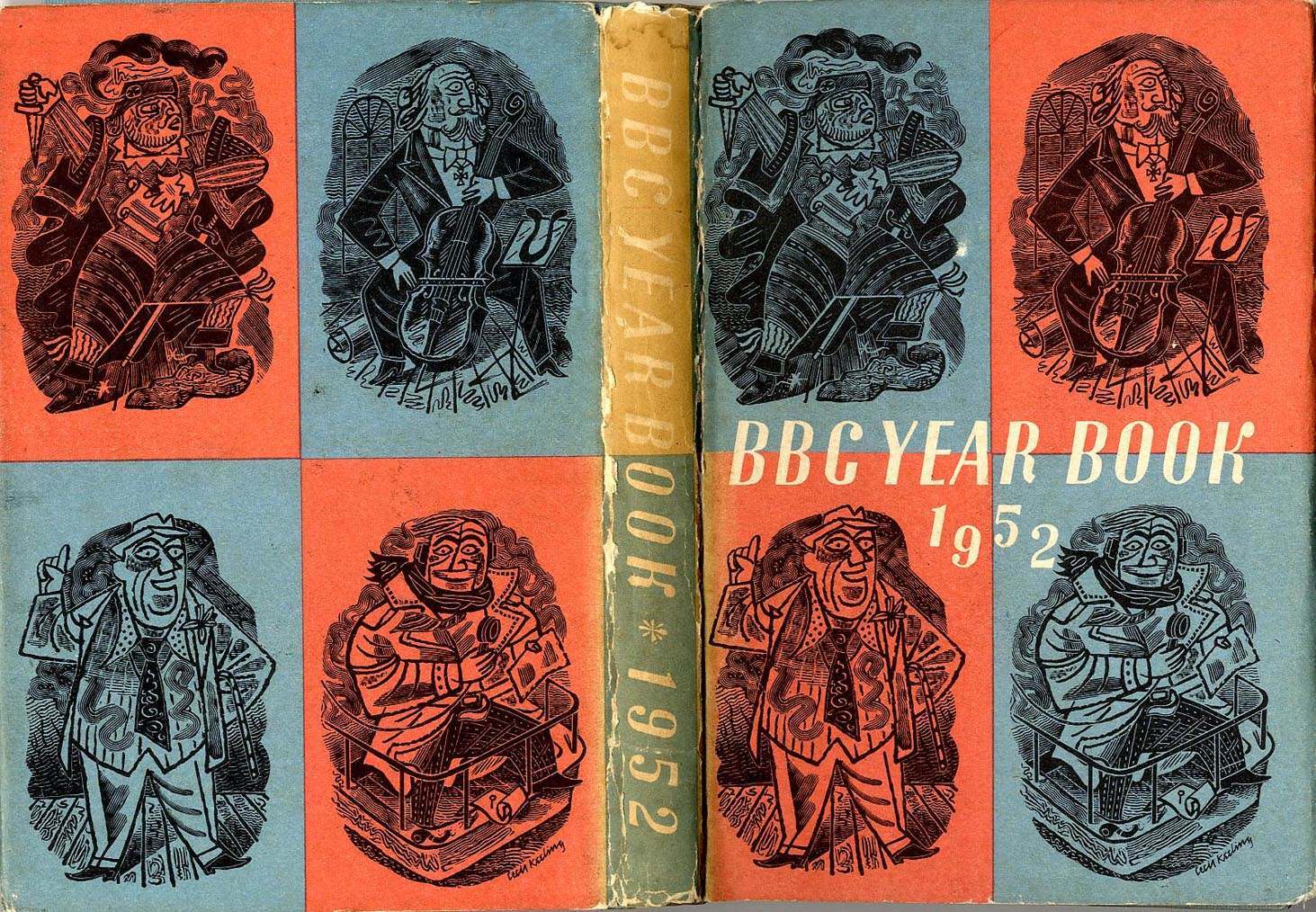 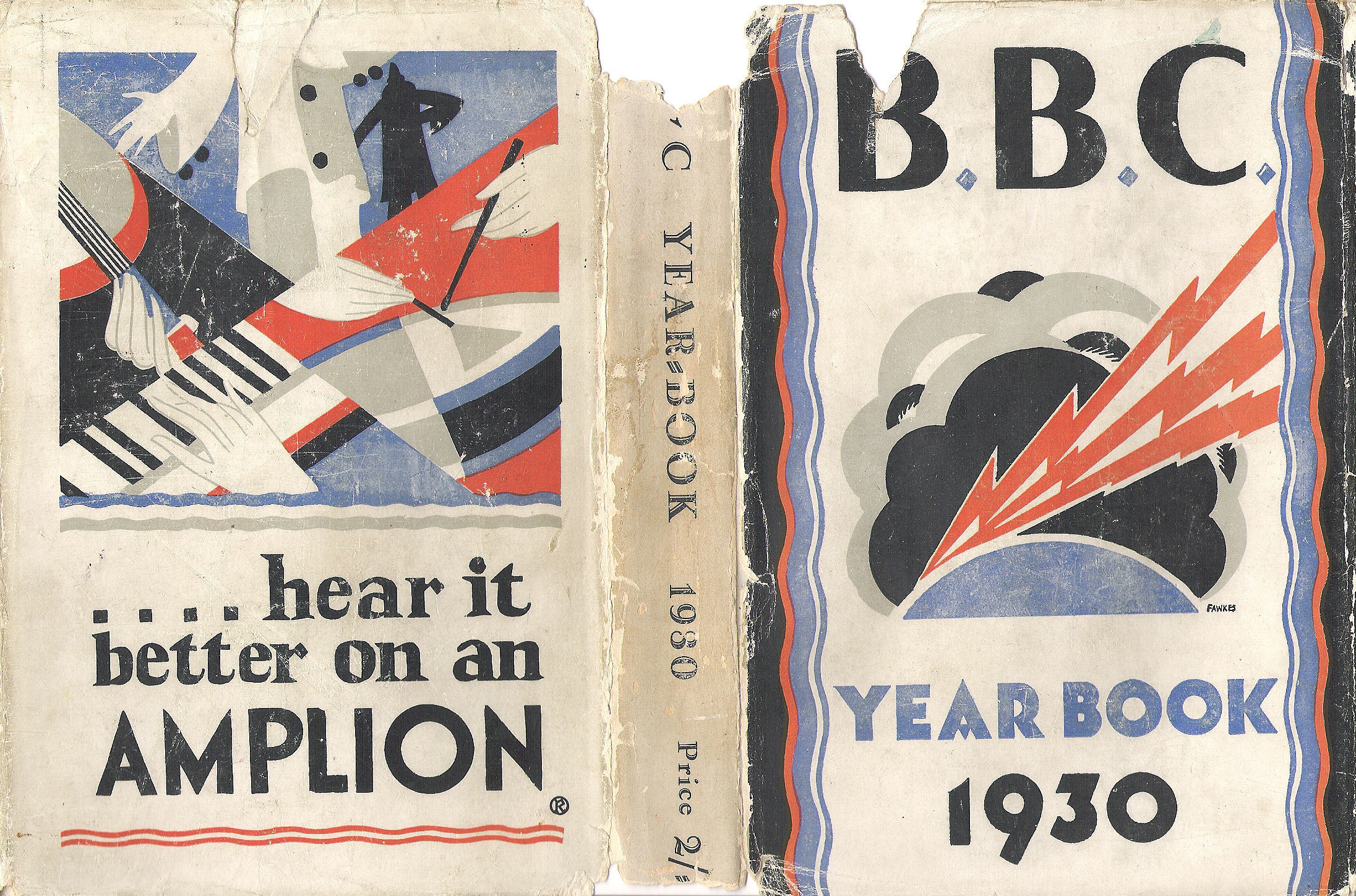 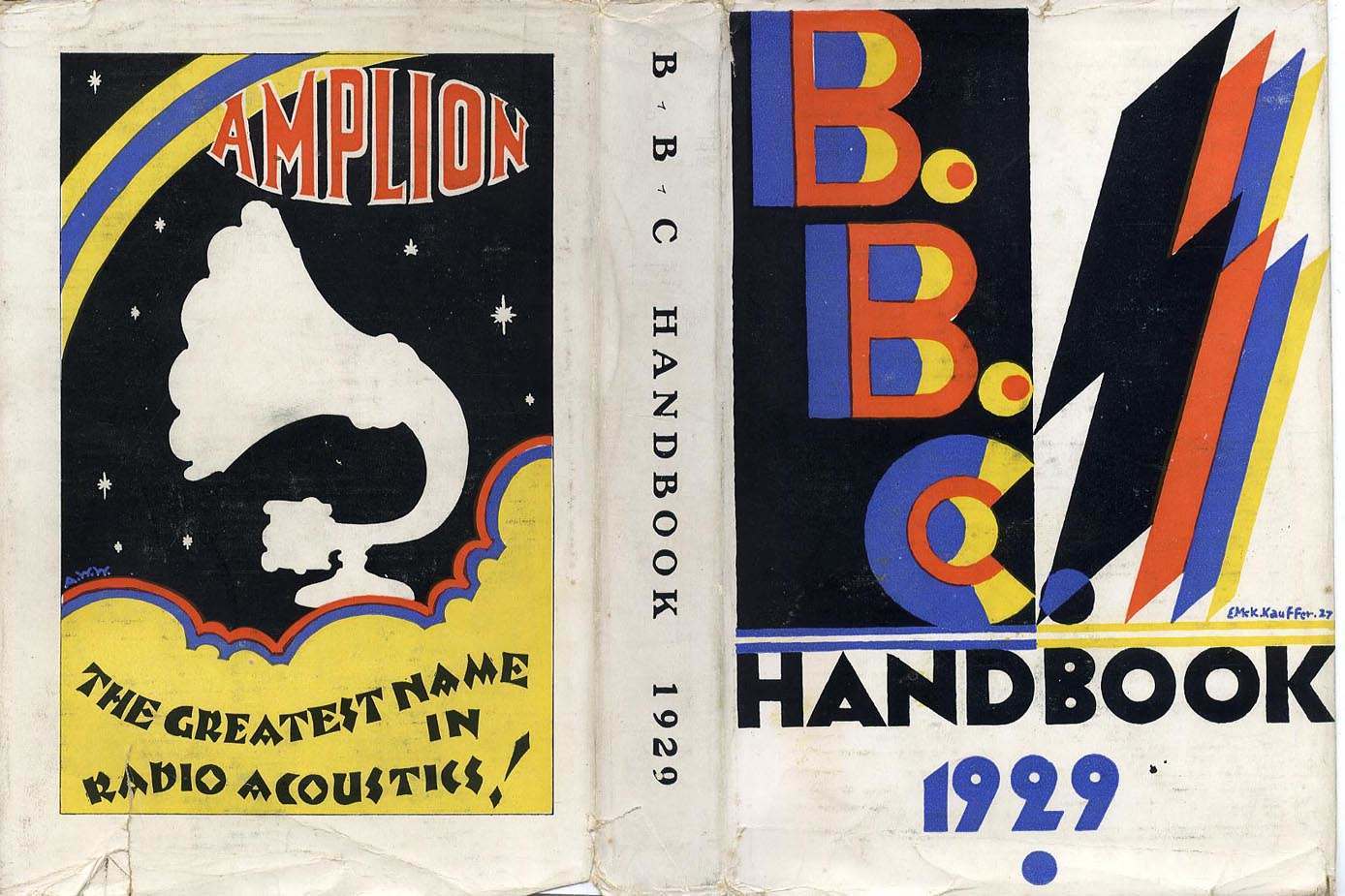 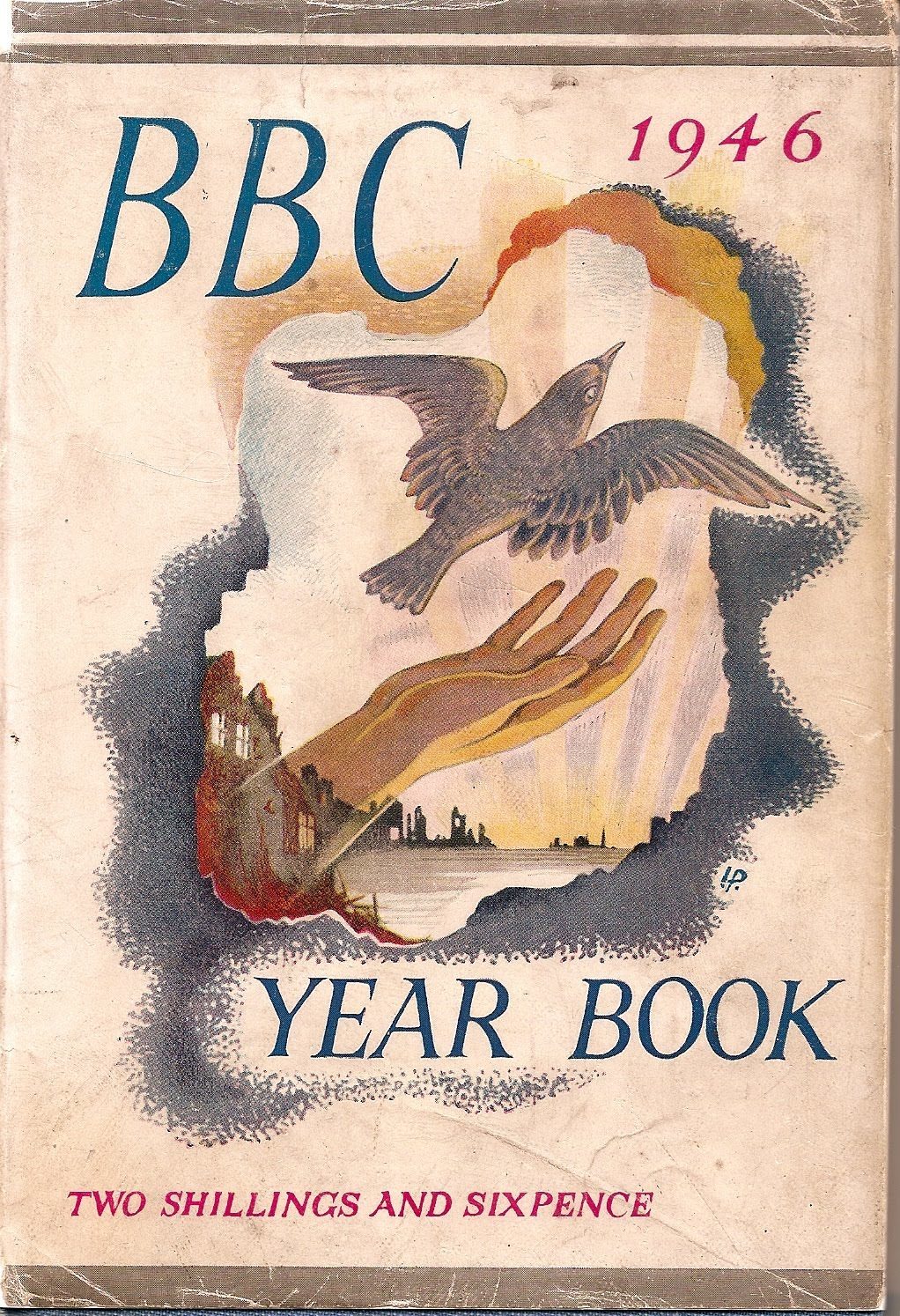 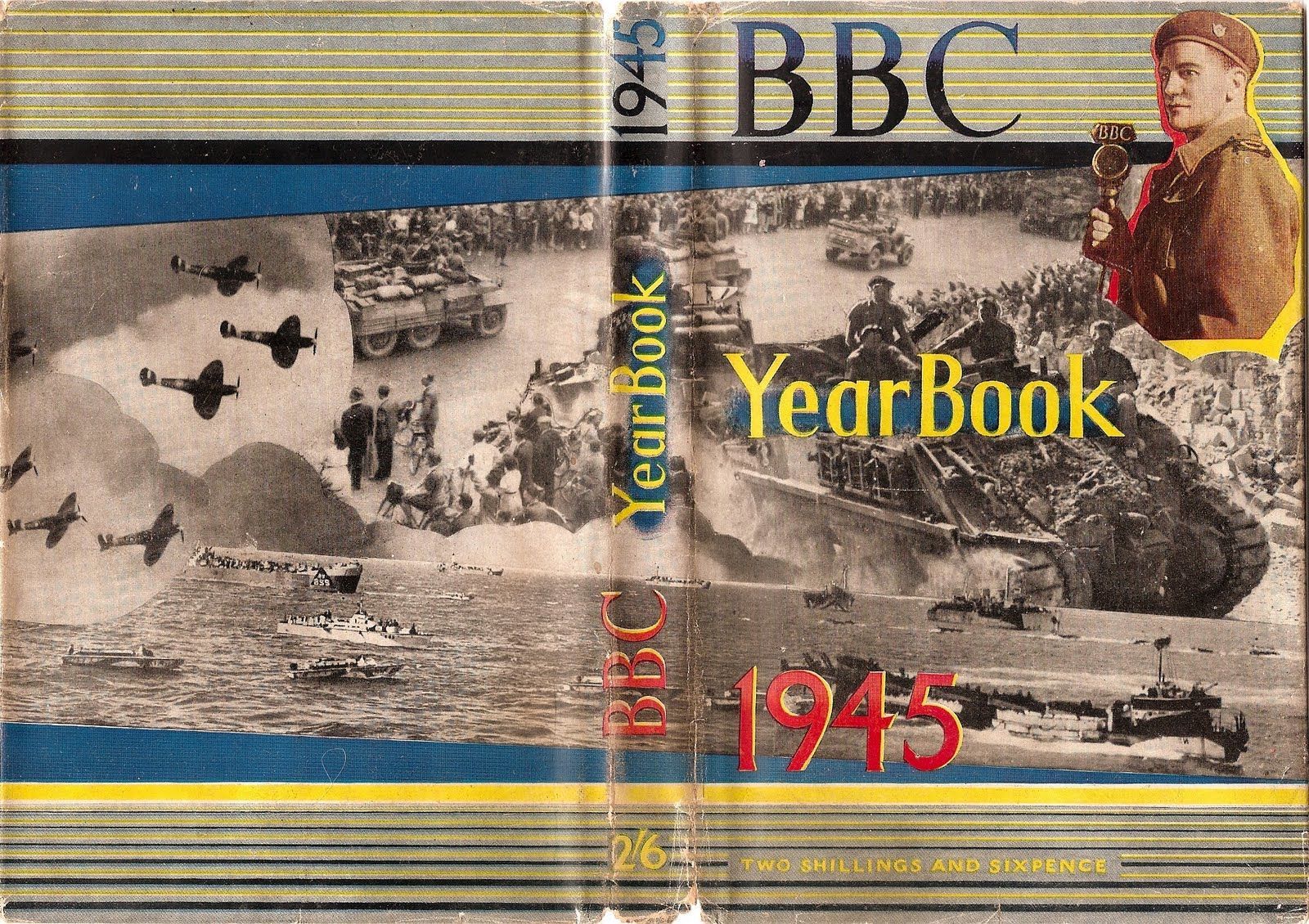 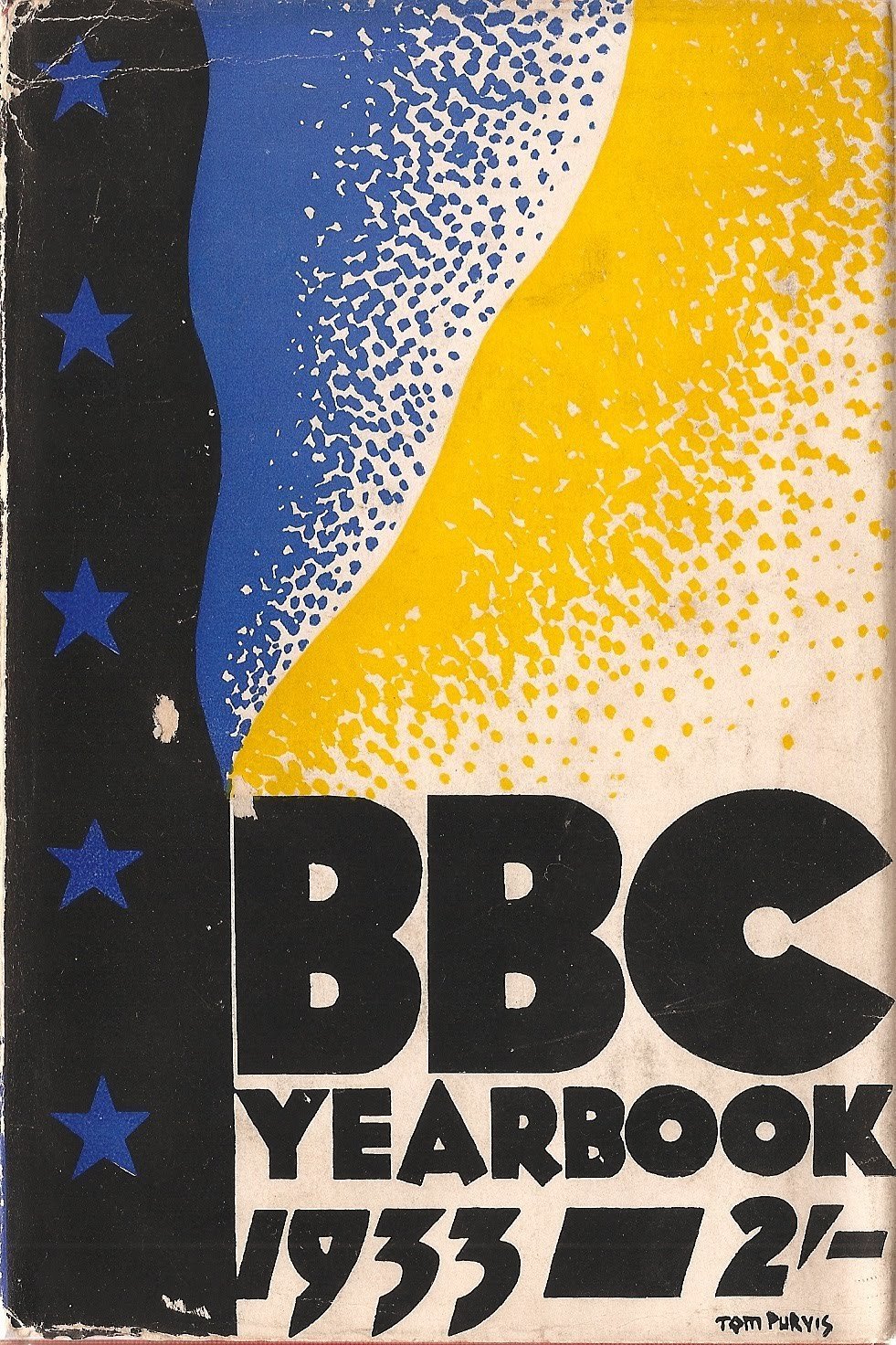 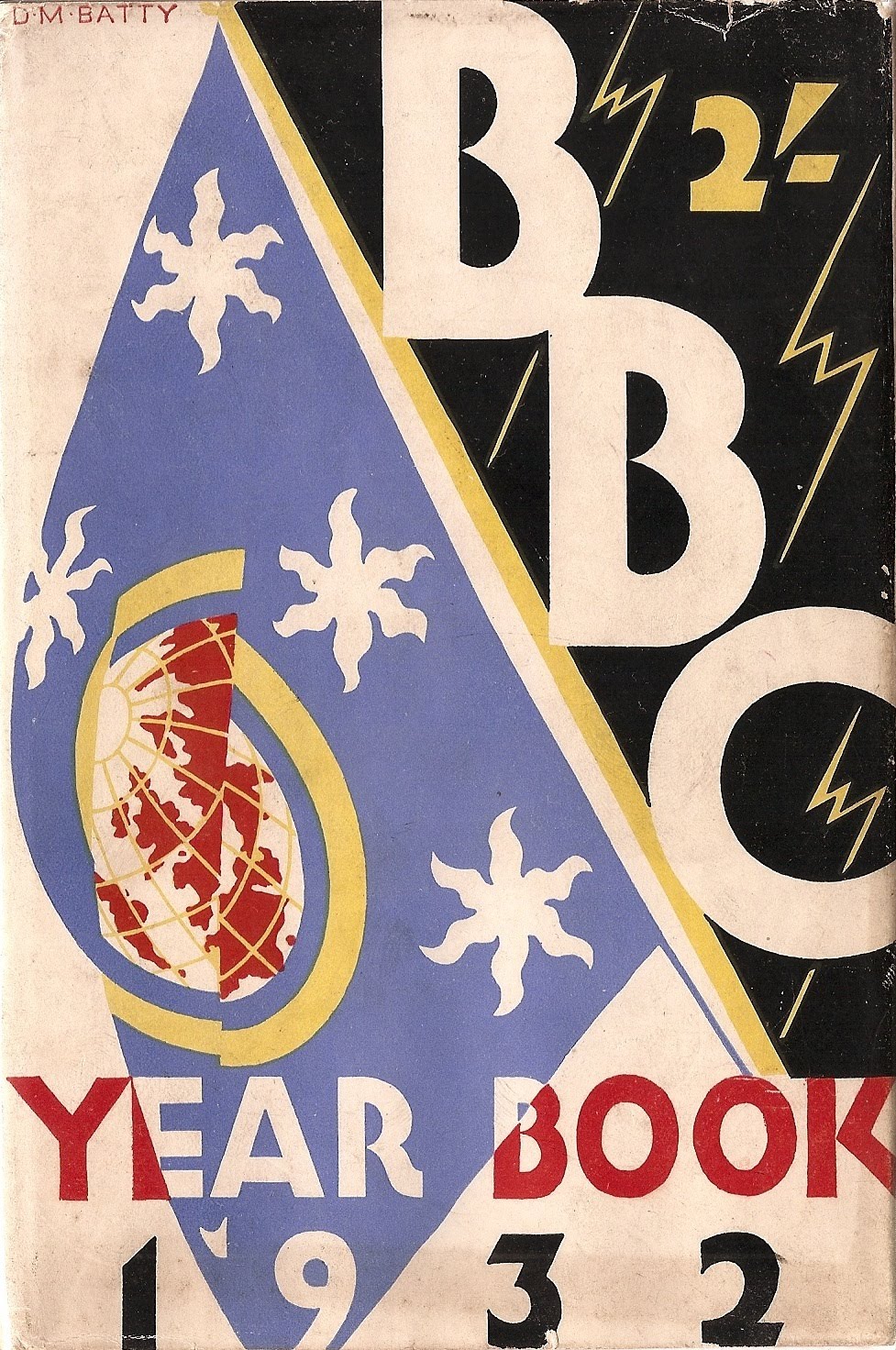 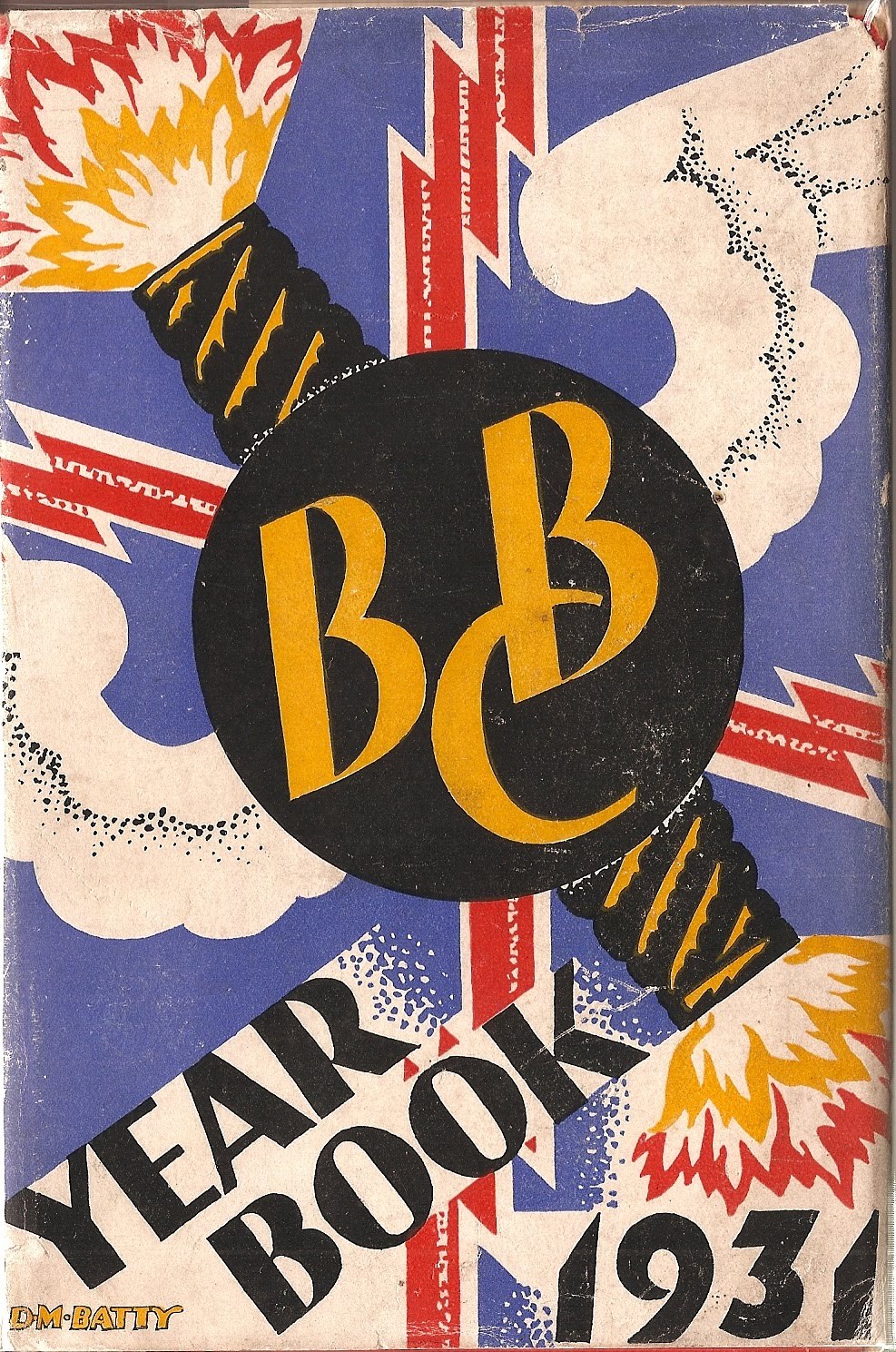 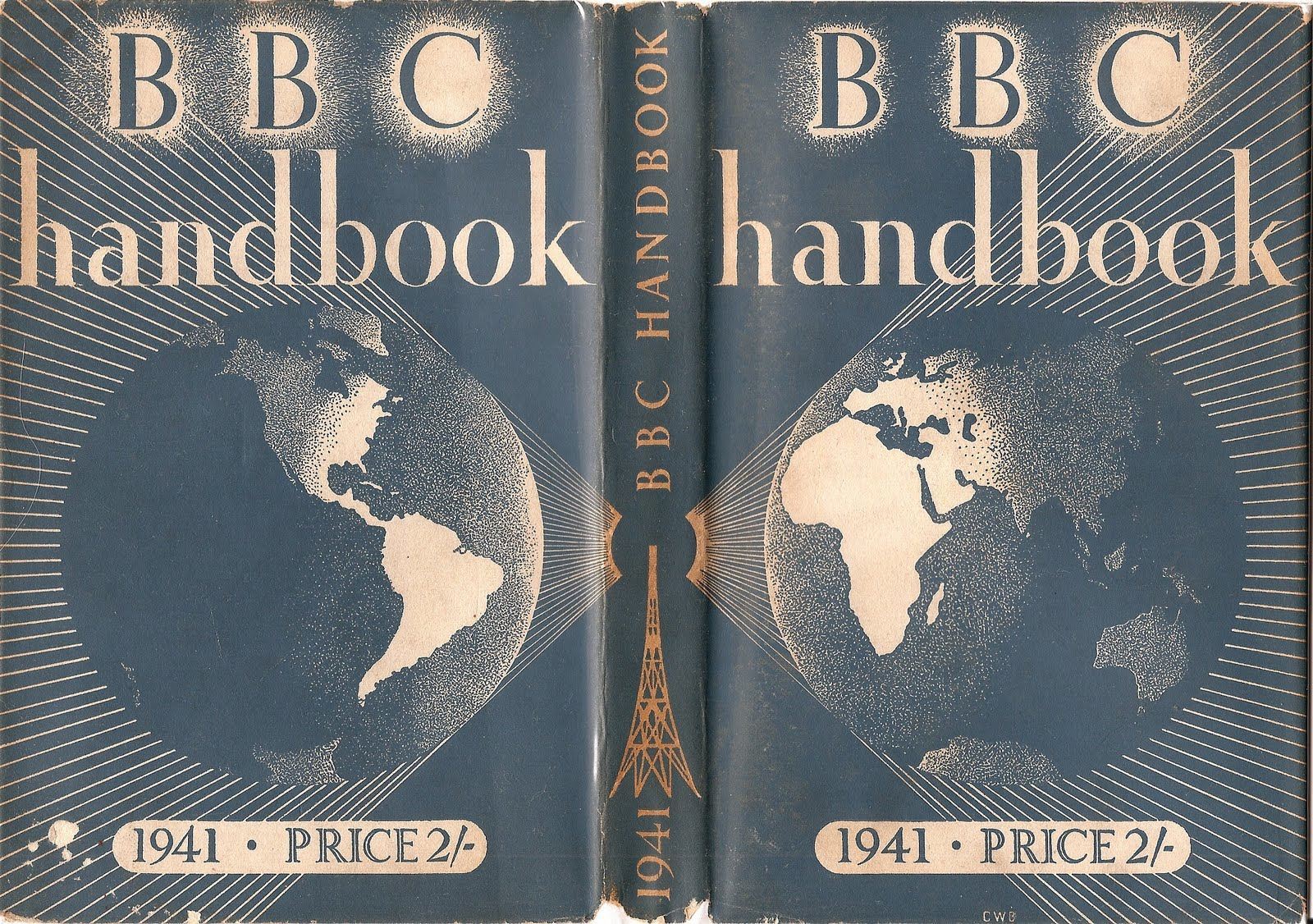 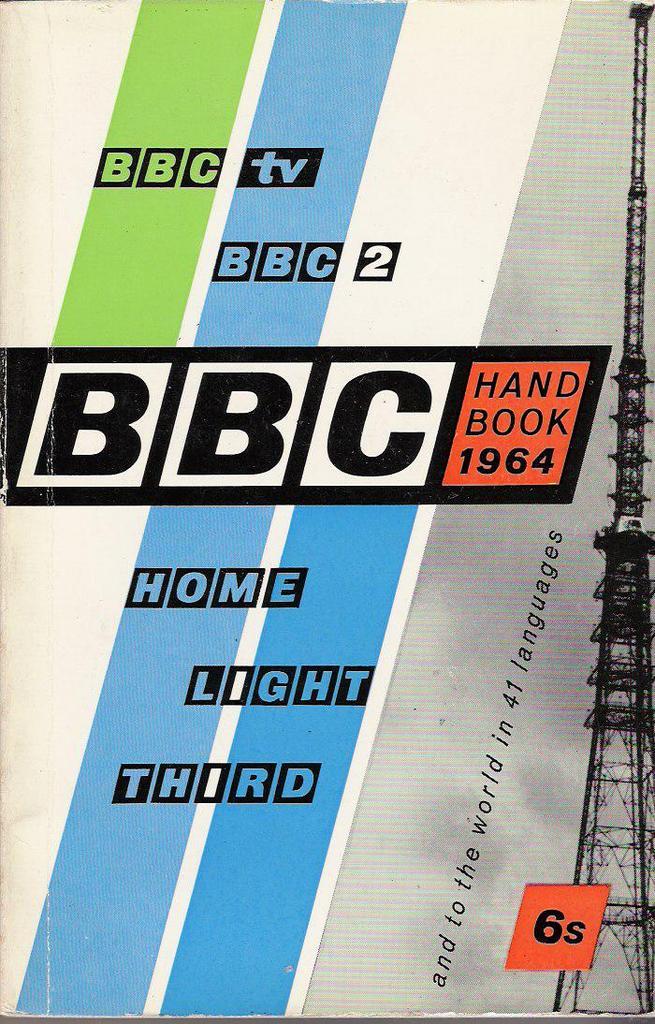 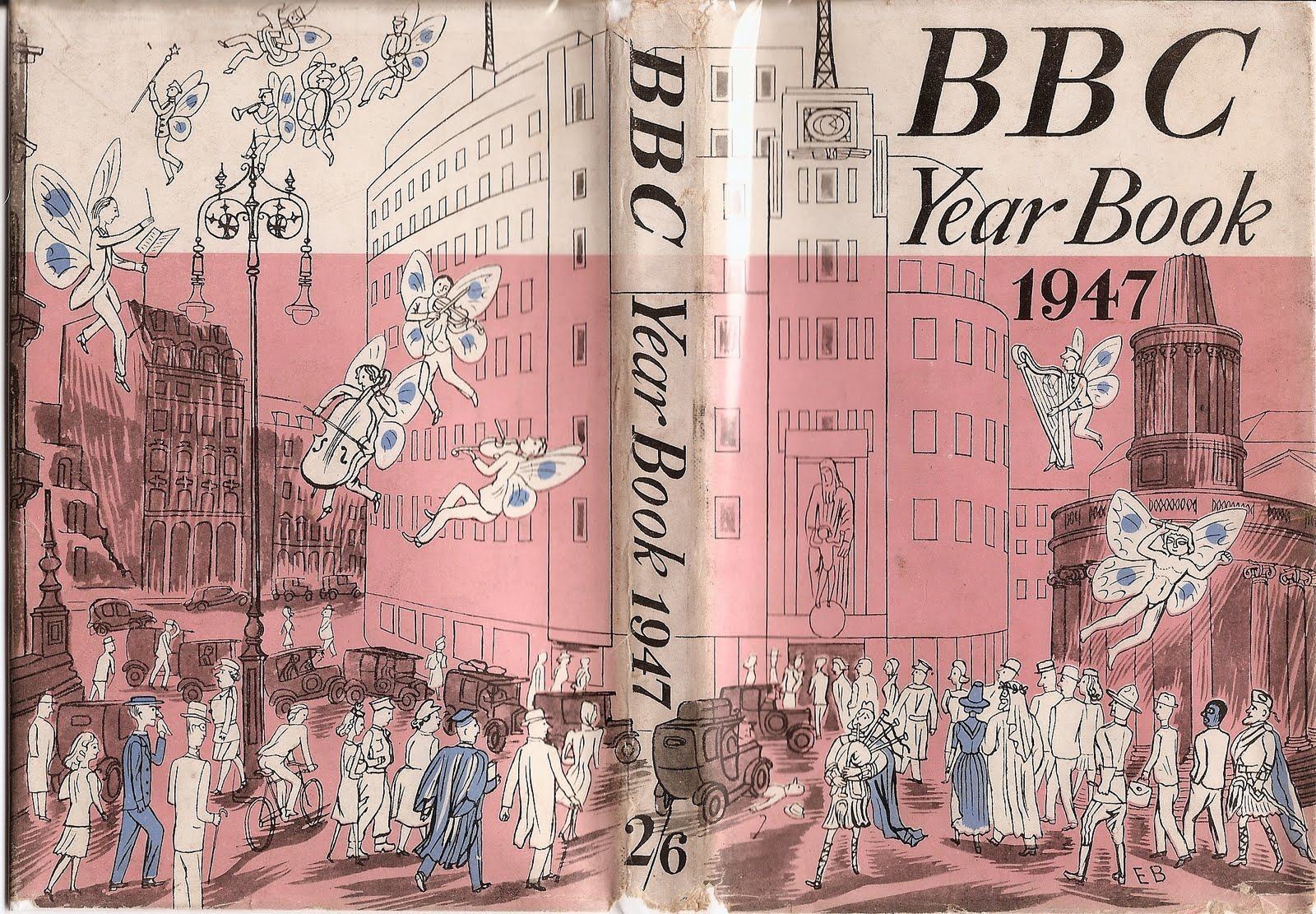 The BBC Year Book of 1947. The cover is by Edward Bawden. 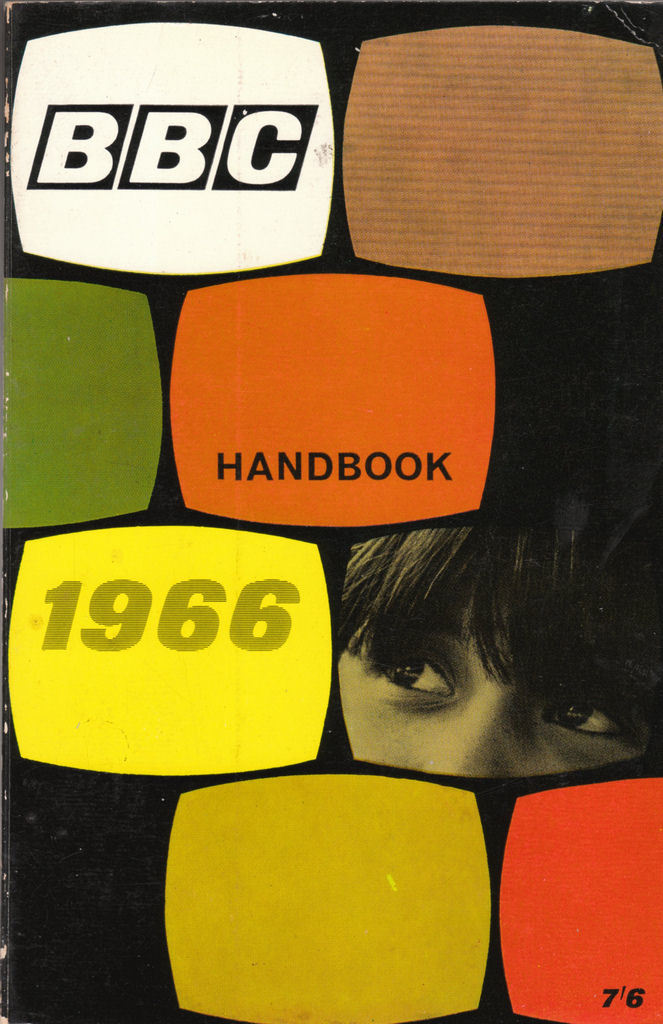