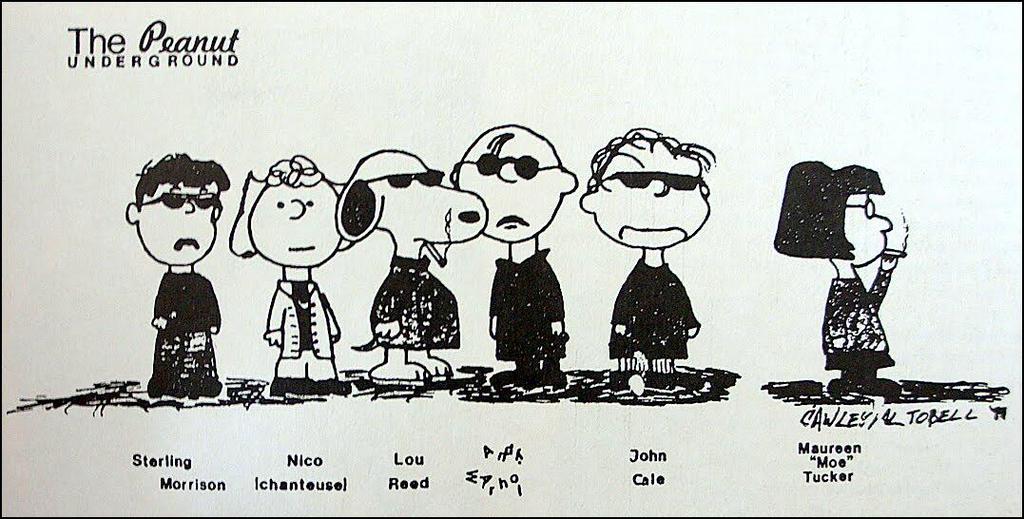 Working as the manager for up-and-coming New York band The Velvet Underground, Andy Warhol produced their first album in 1967, which included designing the famous banana sleeve cover – follow the instructions to ‘peel slowly and see’ and reach the fleshy tones beneath the fruity yellow skin. The Velvet Underground & Nico has become an instantly recognisable image. 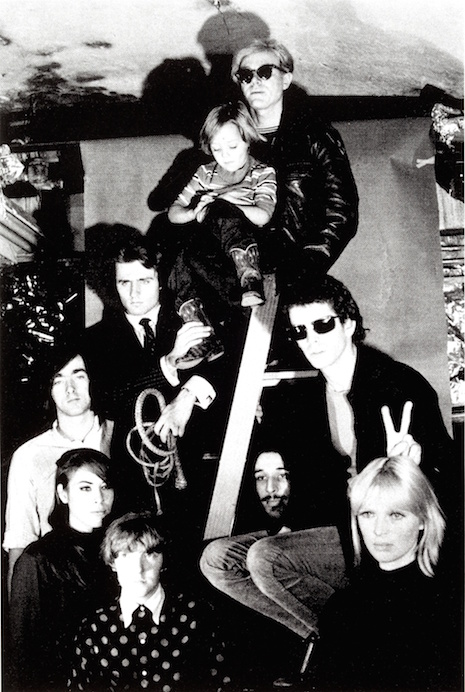 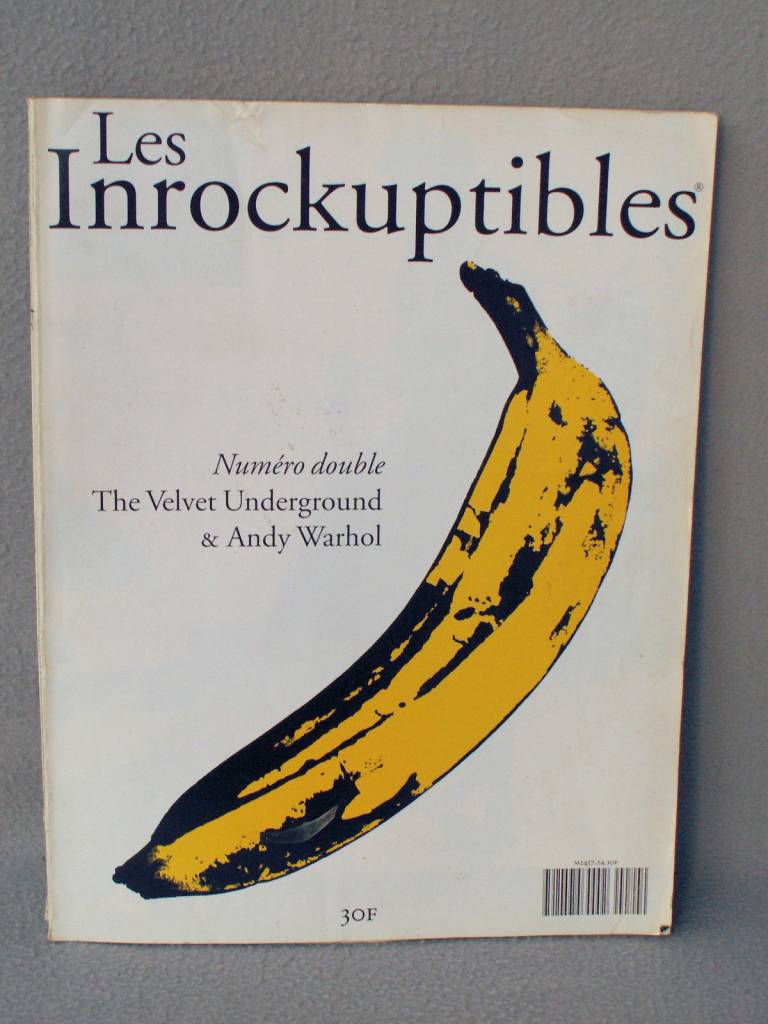 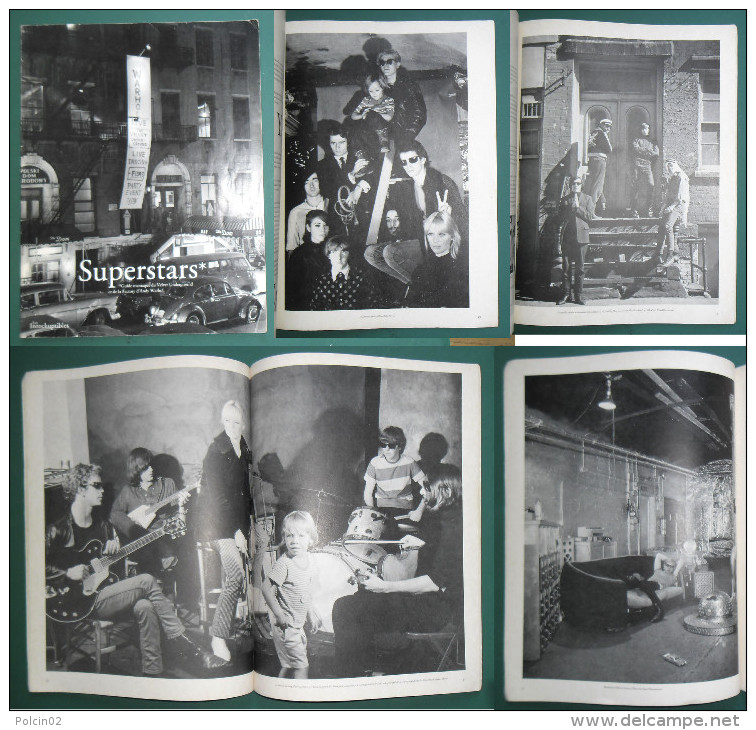 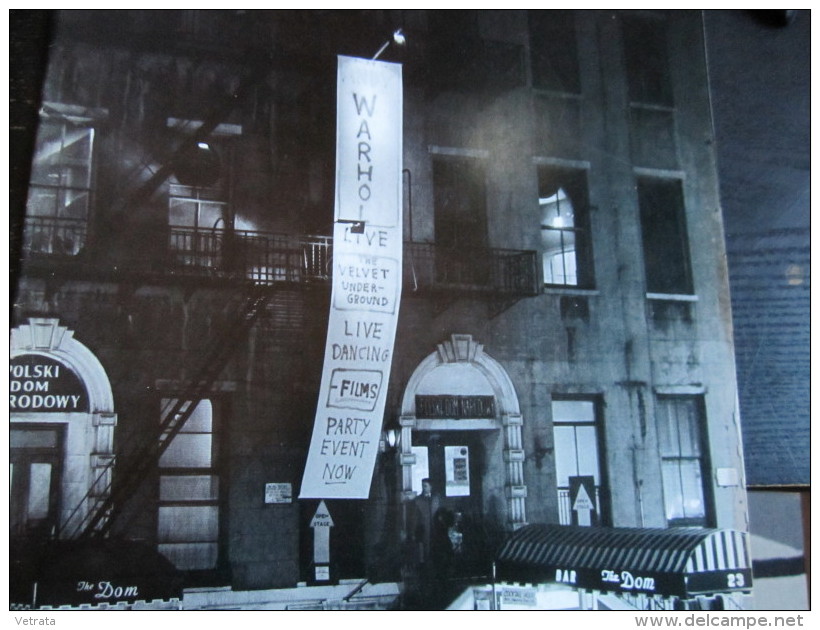 Although one fan says ‘The Peanuts Underground’ first appeared in a mid-1980s issue of What Goes On, a magazine published by the Velvet Underground Appreciation Society. 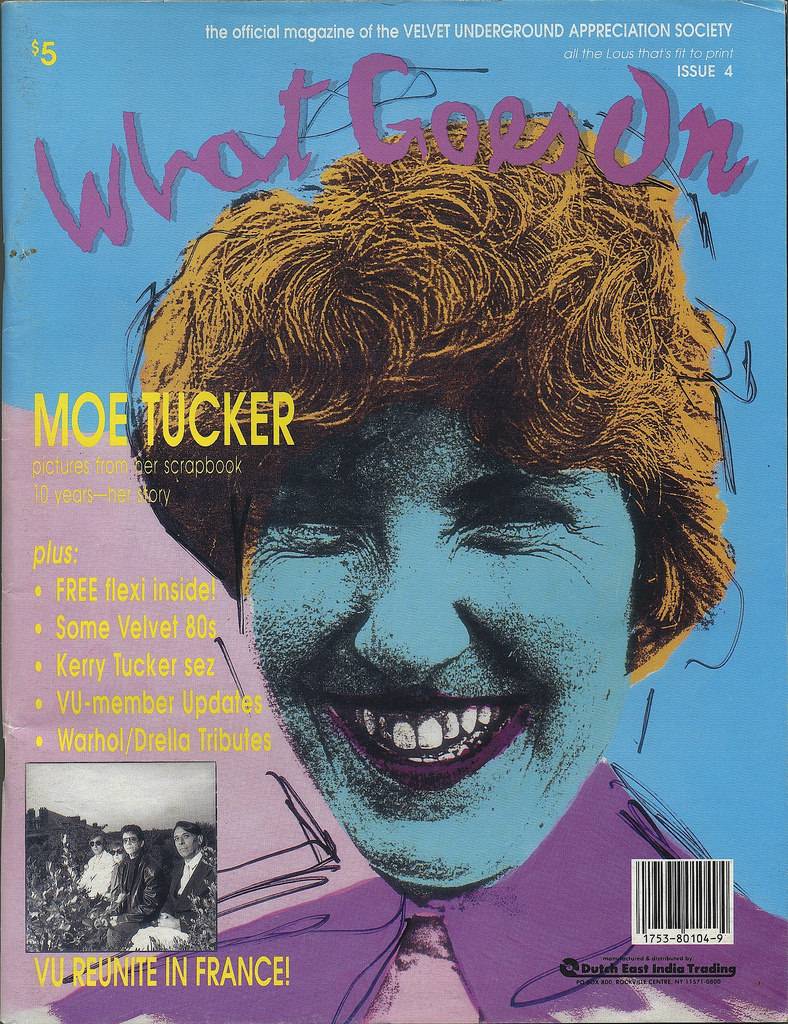 Anyone have a copy?