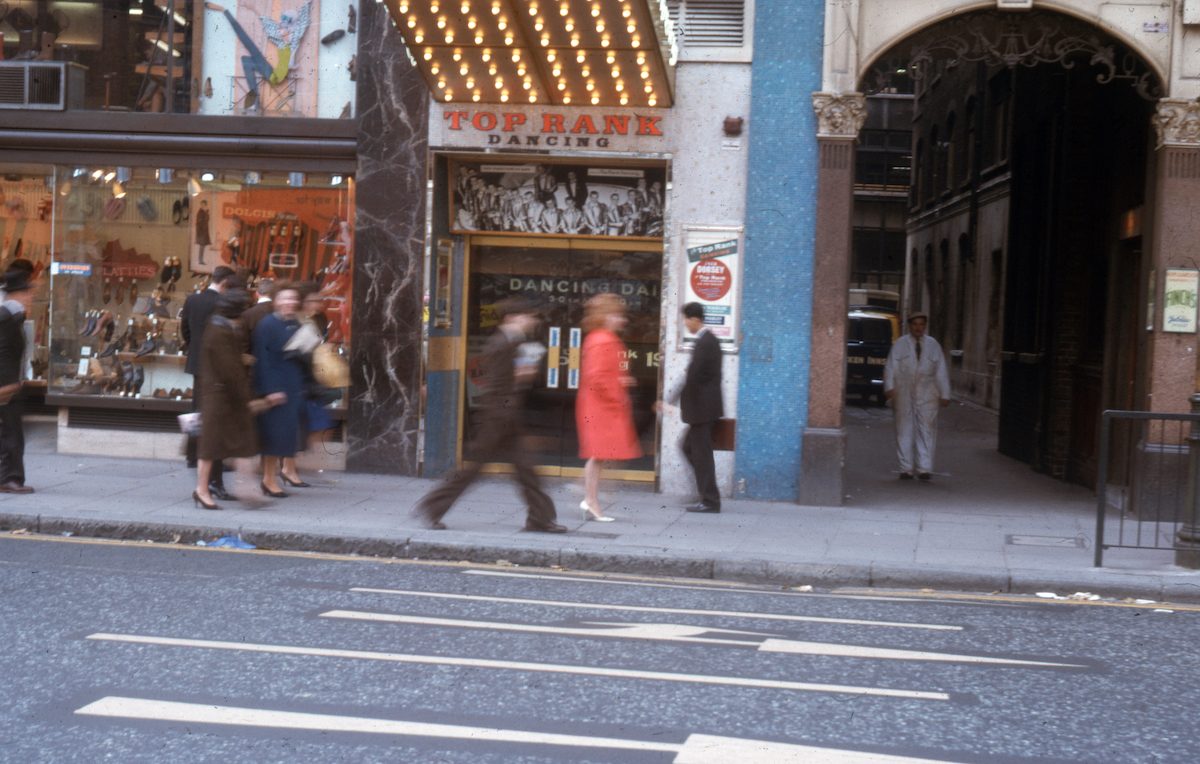 The London Astoria was located on Charing Cross Road just down from the Tottenham Court Road tube station. It closed for the last time in January 2009 and was demolished in October that year for London Crossrail. The building was originally built on the site of a Crosse and Blackwell warehouse and it opened to the public in 1927 as a cinema. It was taken over soon after World War 2 by the Rank Organisation and became well known for showing 70mm films. Meanwhile in the basement there was a ballroom and like many throughout Britain at the time it was known as the Top Rank Dance Hall. West Side Story broke the Astoria box office records in January 1962. In 1963 it held teenage lunchtime dance sessions hosted by young DJs. As you can possibly see, it would be a few years before London could be described as anything close to ‘swinging’ even in the heart of London’s West End. 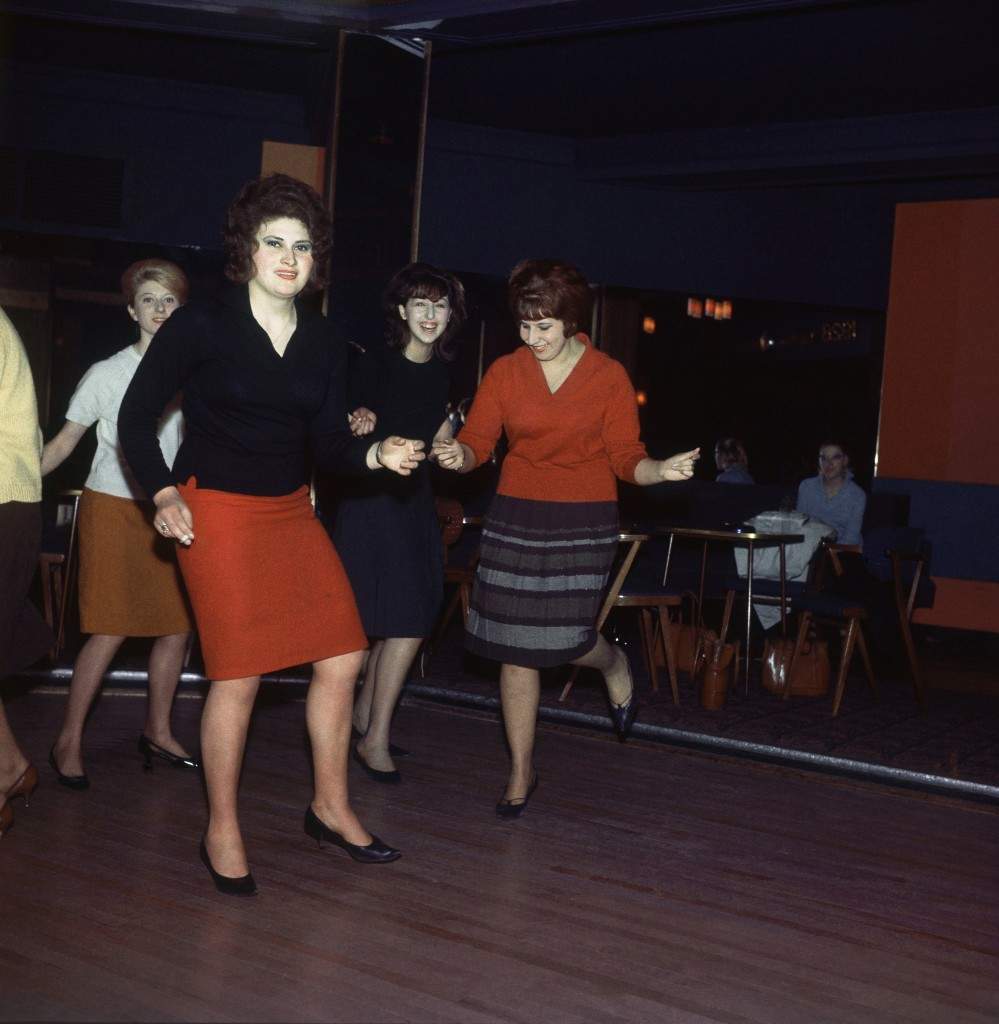 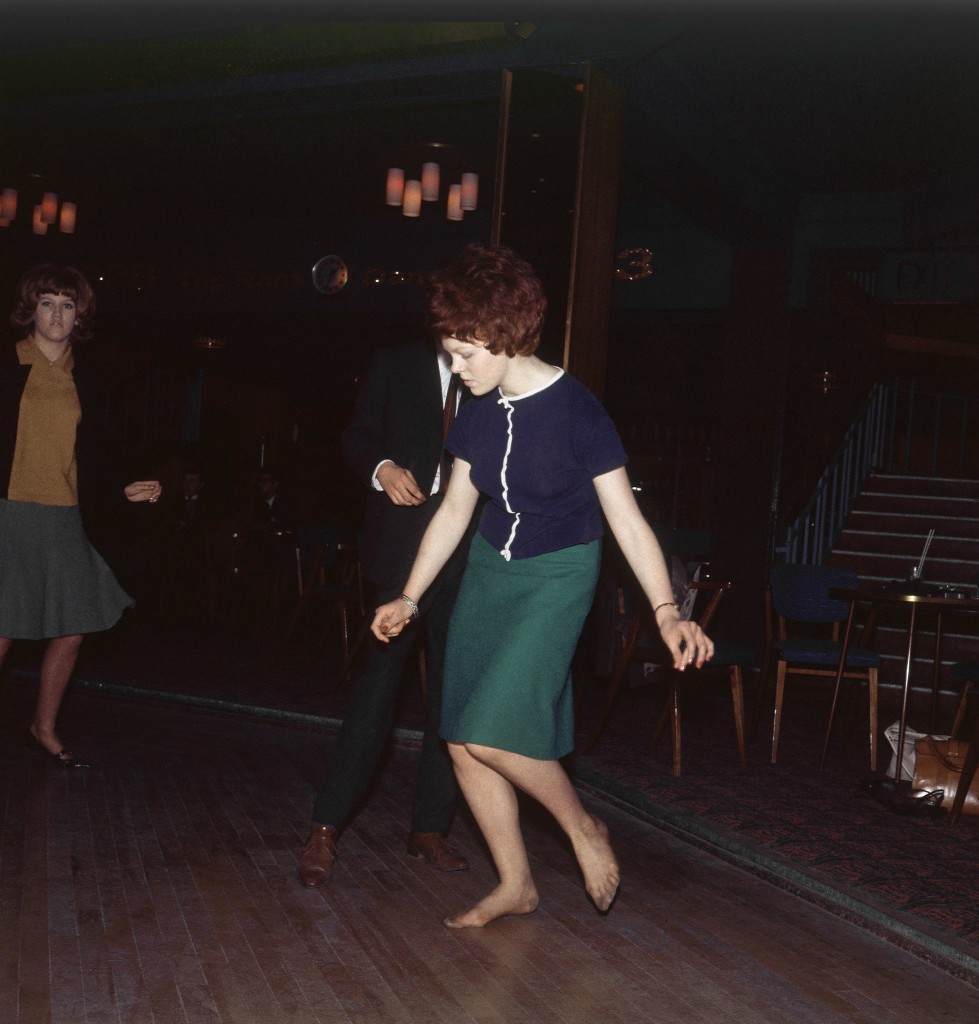 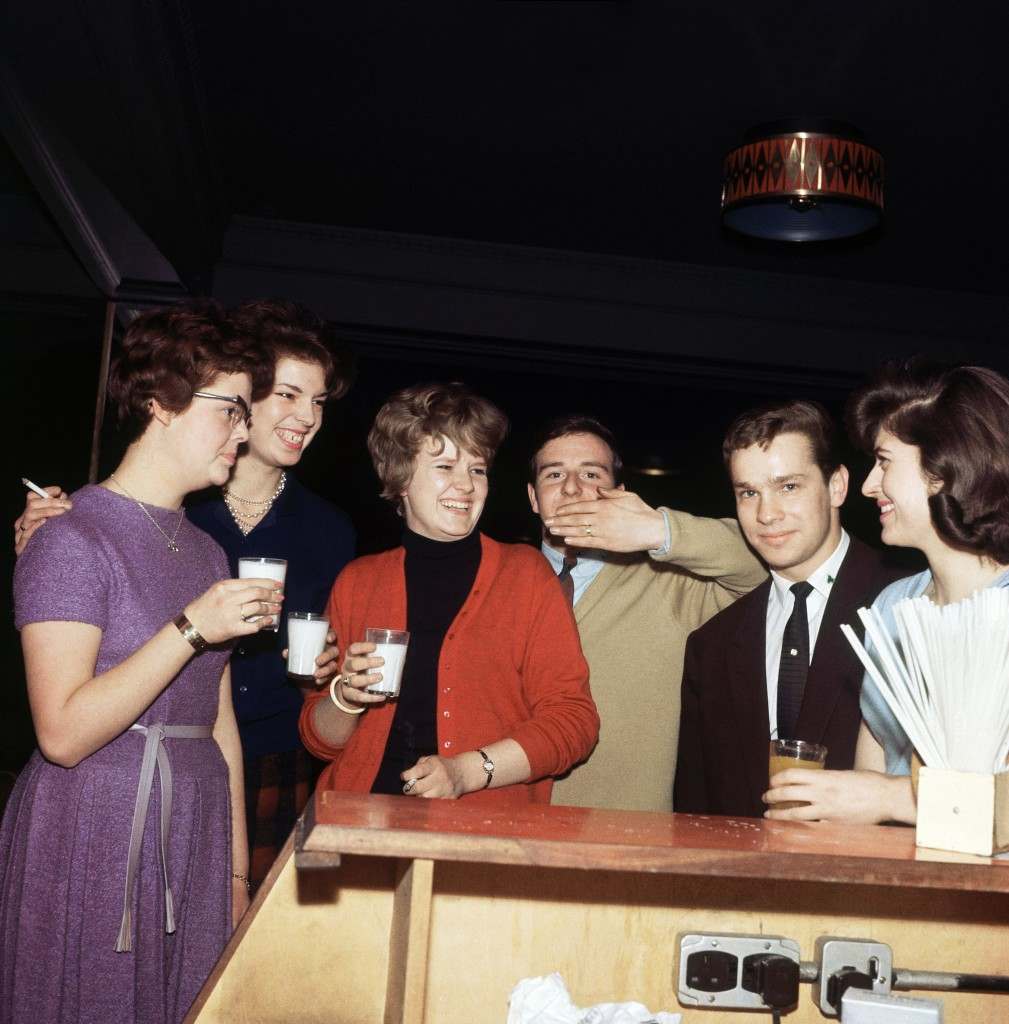 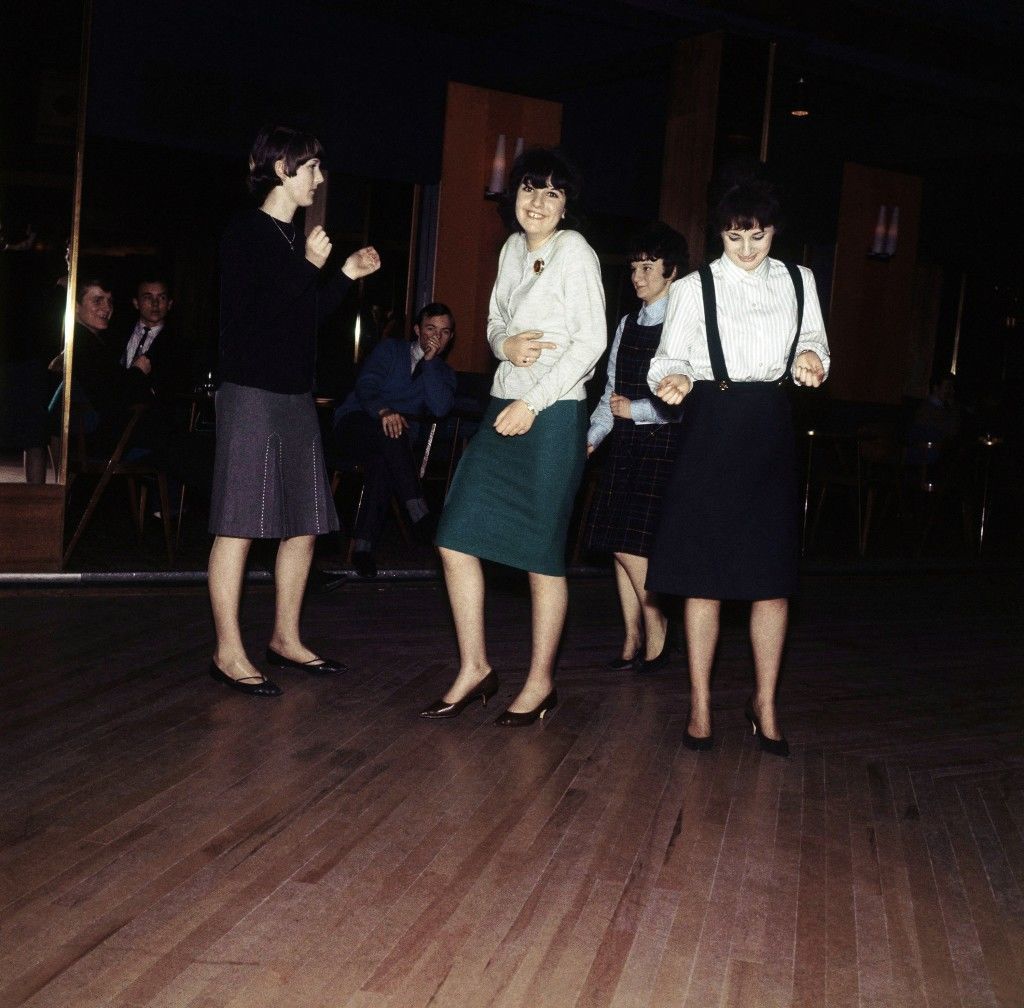 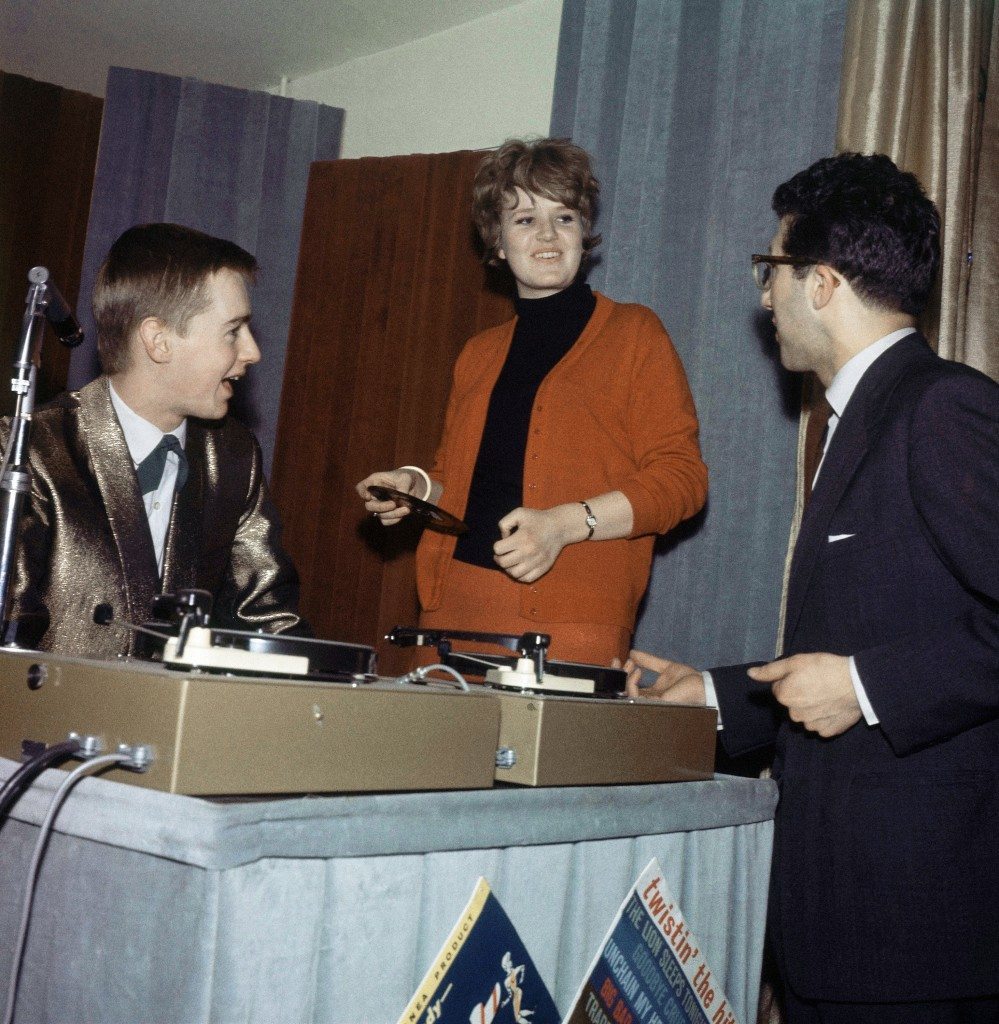 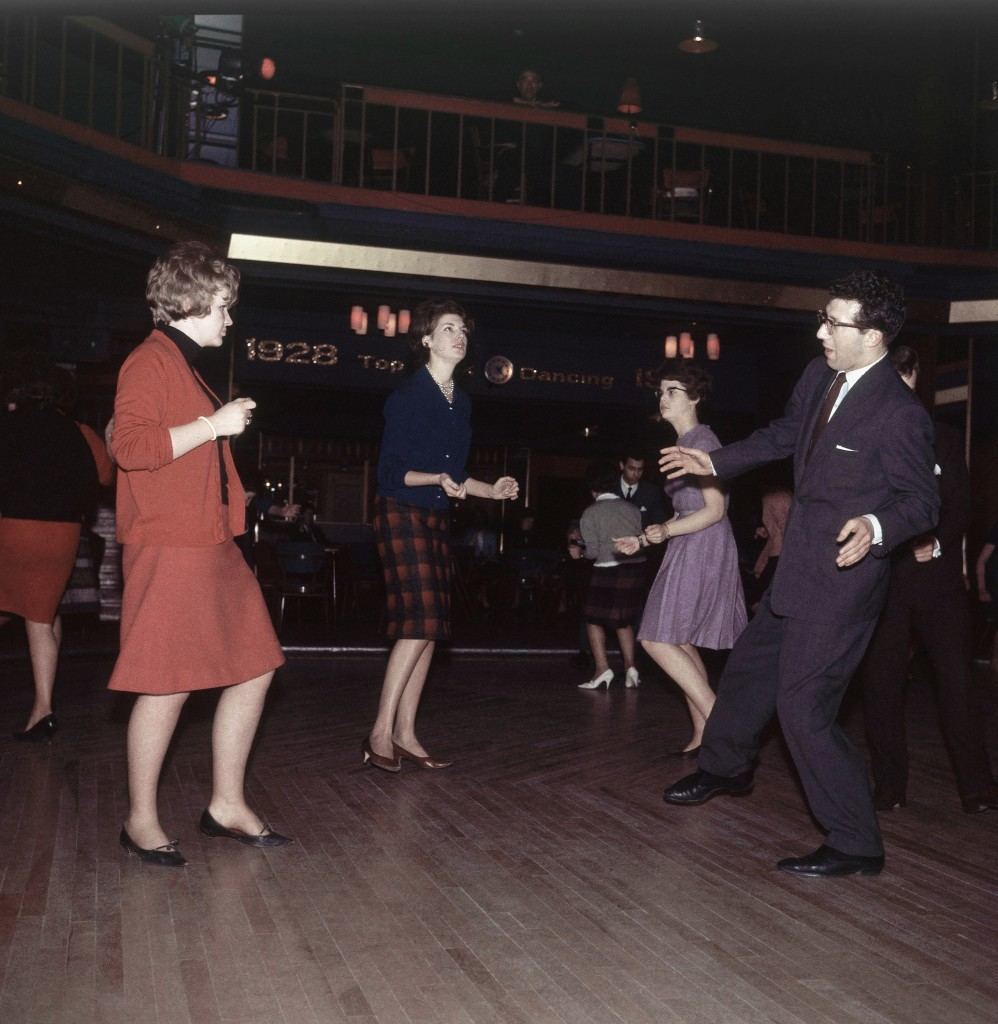 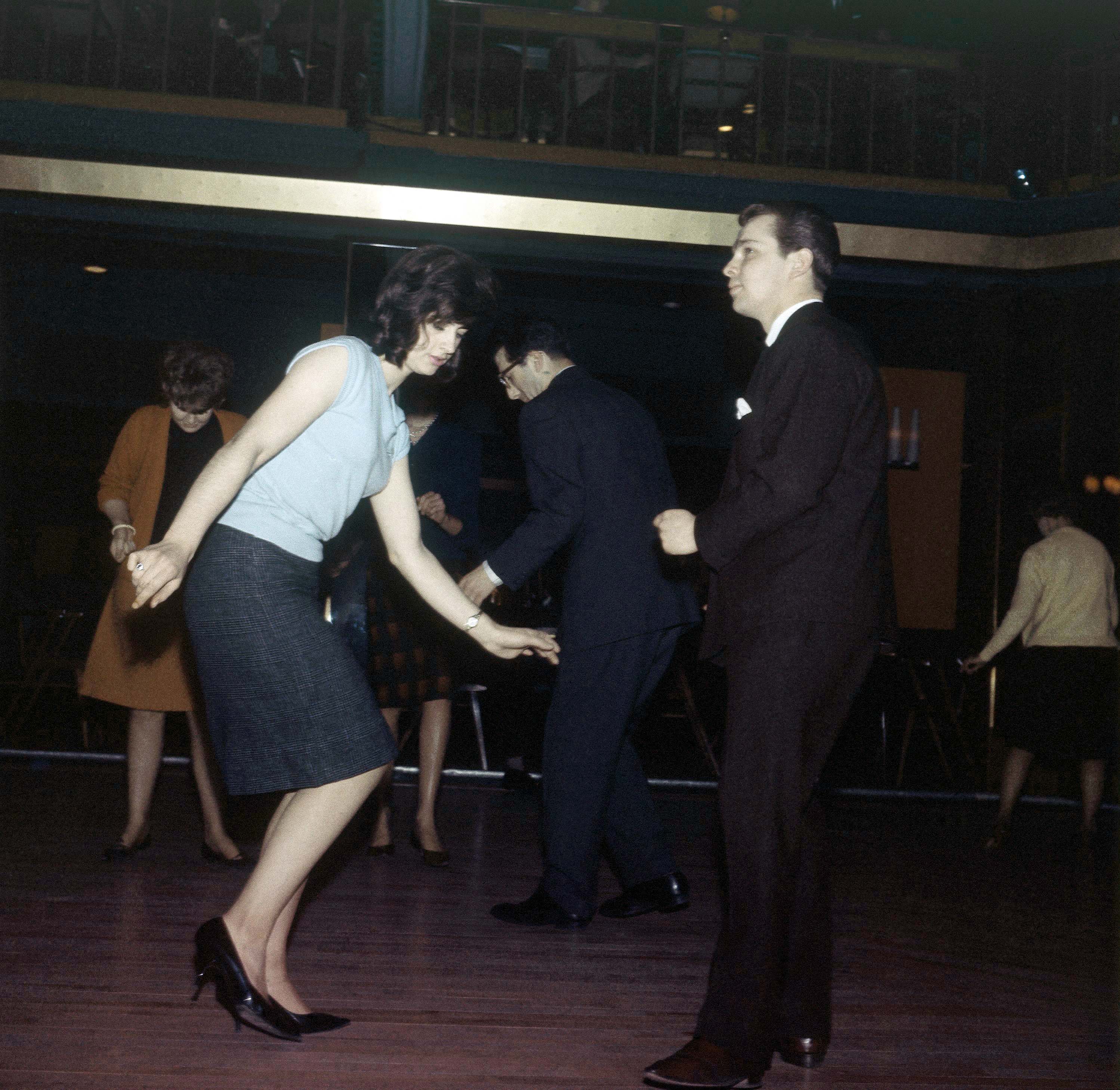 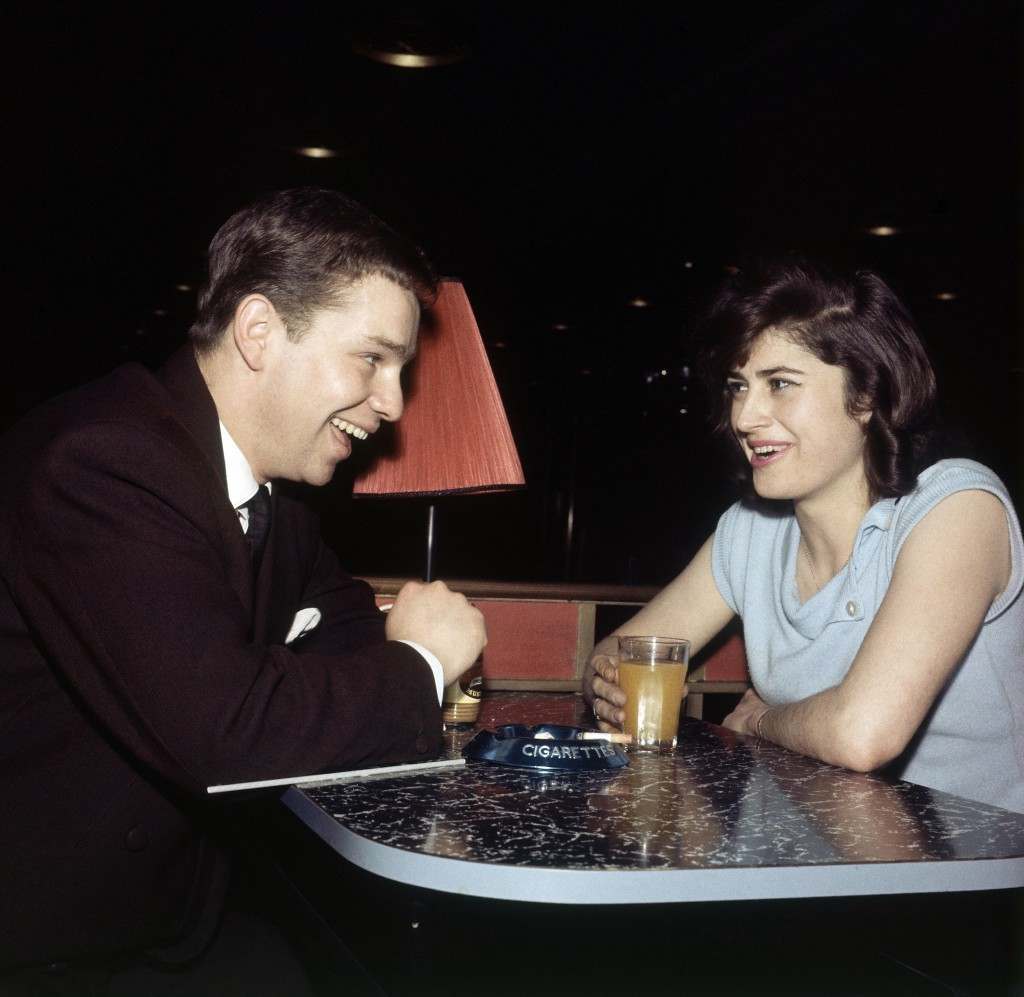 Entrance to the Top Rank Dance Hall located in the basement of the Astoria Theatre on Charing Cross Road. Photo by Bob Hyde.

Our gorgeous prints of Bob Hyde’s photographs of London in the 1960s are now in the shop.  you can find them here.