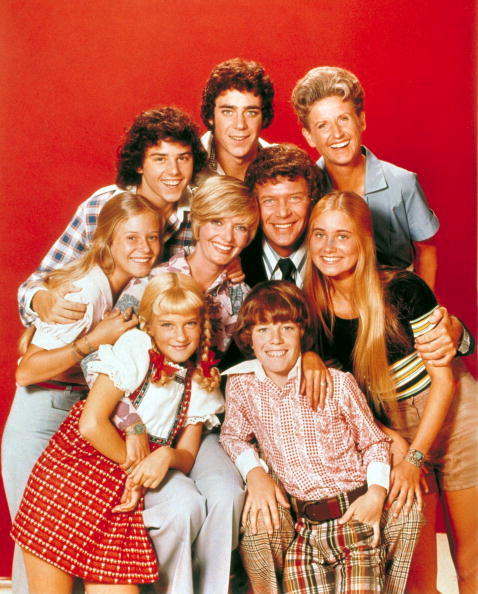 I just read through a Brady Bunch novel from 1972 and, just for kicks, thought I’d look up the author, Jack Matcha, and see what other kind of work he’d done. 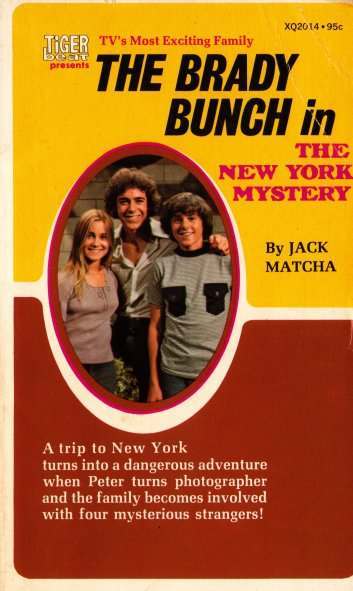 There was more Brady Bunch work, of course. 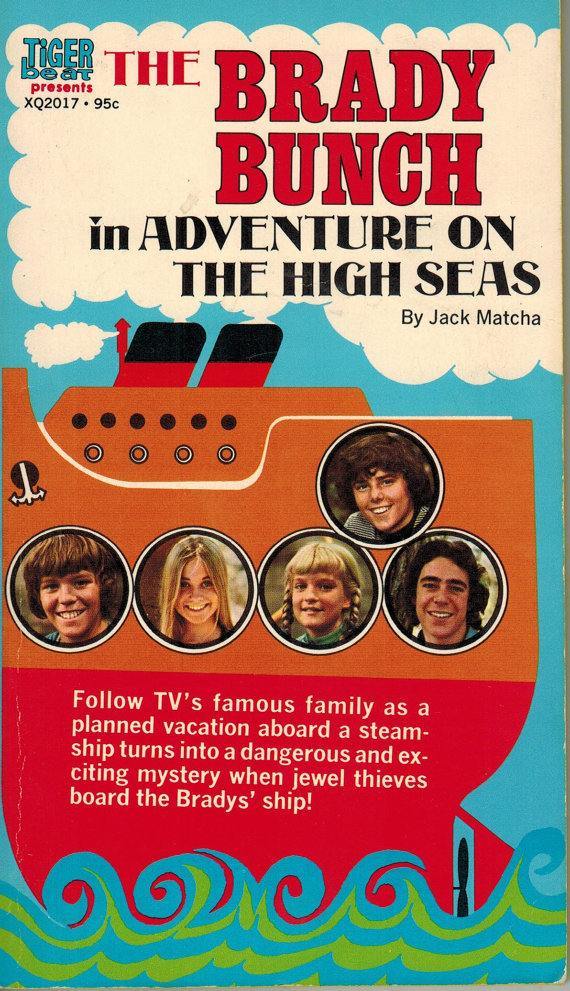 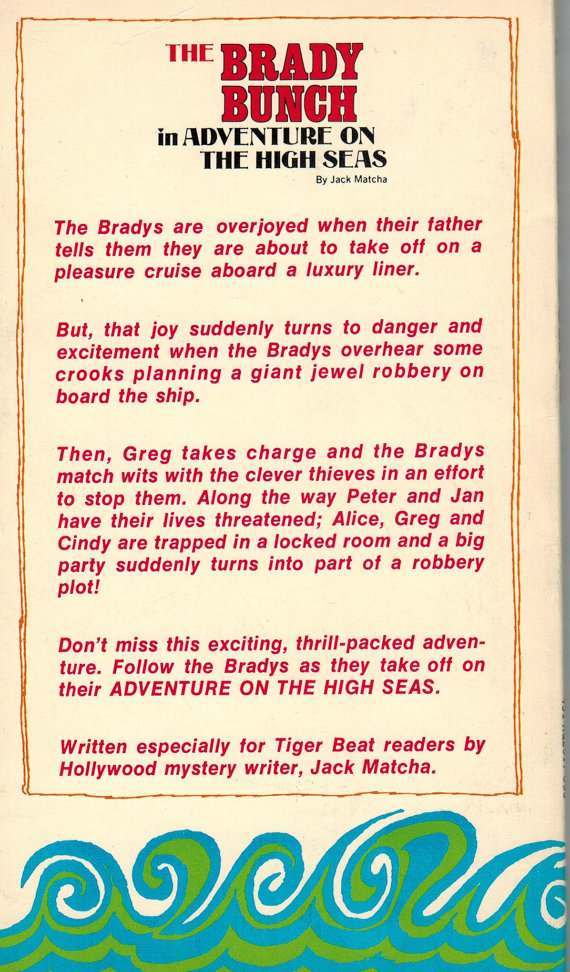 I was surprised to learn that Matcha had quite an interesting (and often sleazy) career – not something I expected from an author of a Tiger Beat Publication! 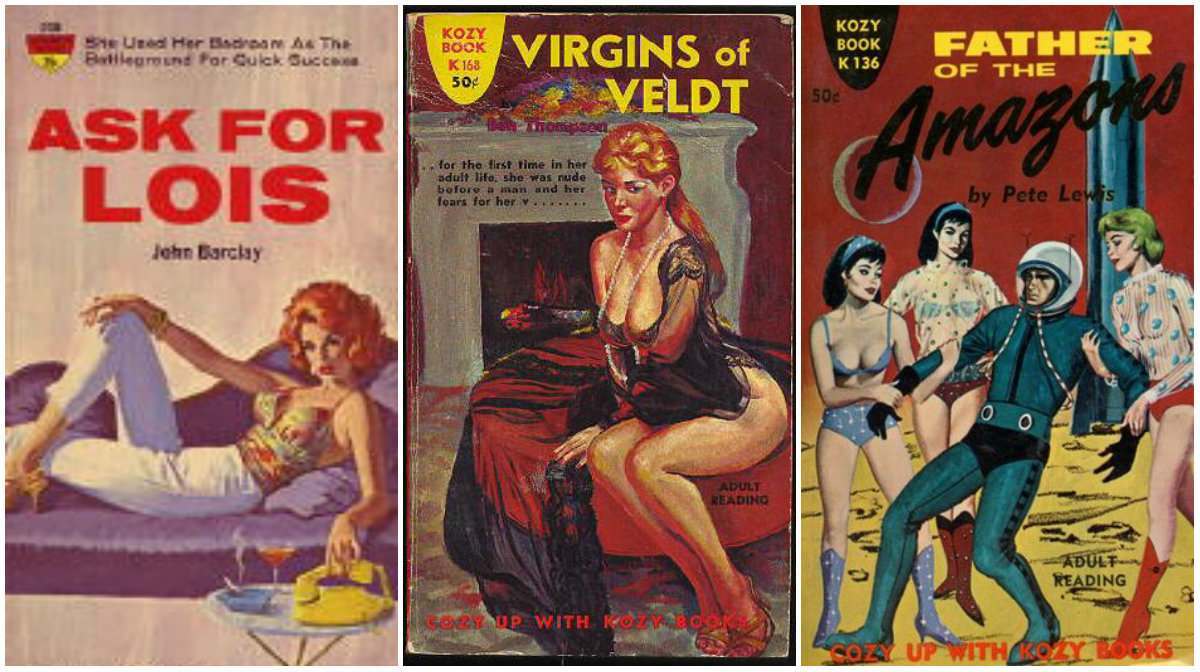 I was surprised to learn that Matcha’s early work was with ‘Kozy Books’, a publishing firm which specialised in pulp sleaze novels. His first Kozy Books novel was called The Love Seekers (1961). I wasn’t able to find the cover to this particular book, but Kozy covers are everywhere… and hilariously bad. 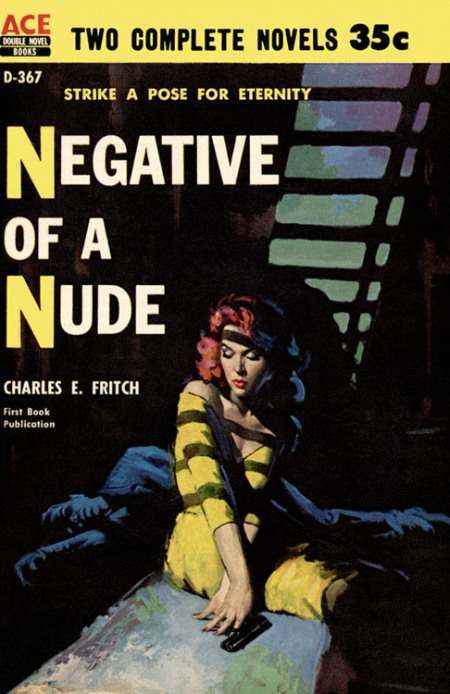 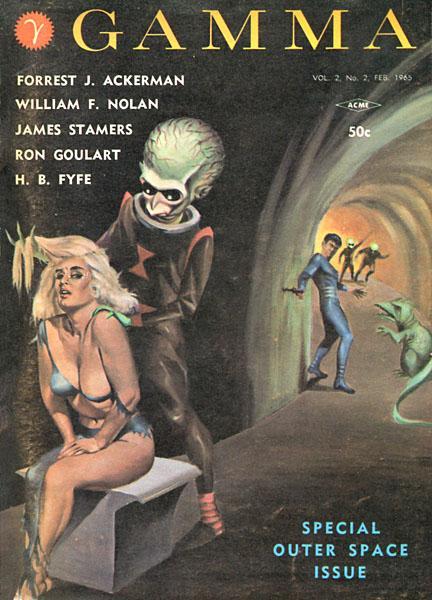 One good thing that came out of the Fritch-Matcha team up was the science fiction magazine, Gamma. Together with William F. Nolan (the guy behind Logan’s Run) they produced this pretty experimental sci-fi mag which is highly regarded today. However, it made very little profit and subsequently didn’t last long (1963–1965, 5 issues). 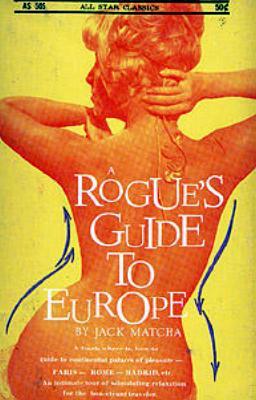 Perhaps Matcha’s most successful work was A Rogue’s Guide to Europe (1965) – a must-have for any pleasure seeking playboy bachelor of the sixties. Check out the book’s ribald description:

“Dedicated to high life, libertines and the happiness of pursuit…a witty, hip, outrageous tour through the sin bins and hot spots of Europe. From nude women wrestling in mud to a stage show watched from a bathtub built for two, from Munich’s telephone clubs (from table to table, bachelor to girl, with no limit on message units) to London’s lively but lethal Soho, from the bare-flesh beaches of the Riviera (and the Ile du Levant where even a Bikini makes a girl overdressed) to the madhouse anything-goes merriment of Fasching-time in Munich, this is the first way-out, no-holds-barred guide to the wildest, warmest, girliest places in Europe.” 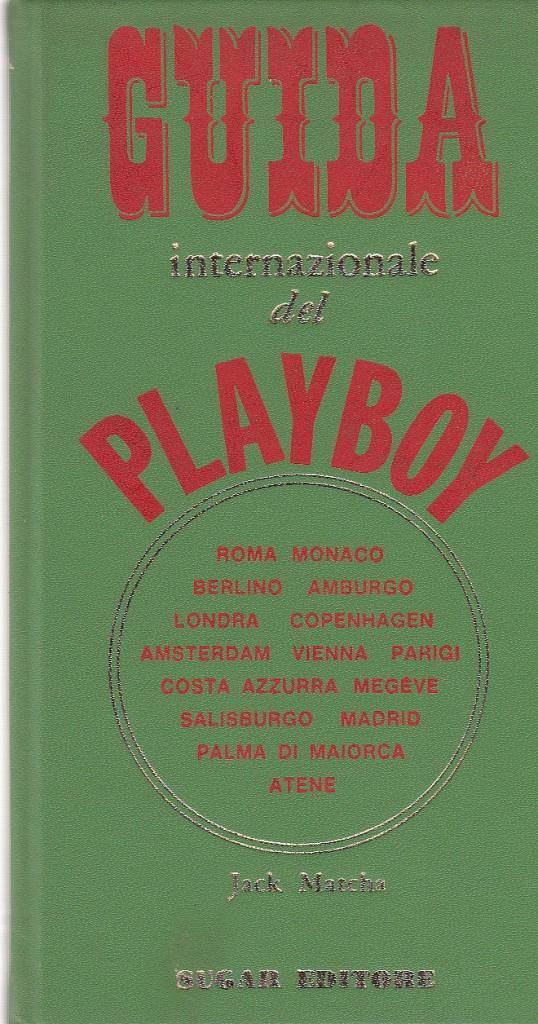 Well, I’m not sure what ultimately became of Matcha. I know he continued to write sleaze under pseudonyms in the early seventies, and also wrote a couple more Brady Bunch novels. Otherwise, it seems he receded into anonymity. If anyone knows any more about this colorful author/publisher, please comment – or correct me where my so-called “research” has erred. 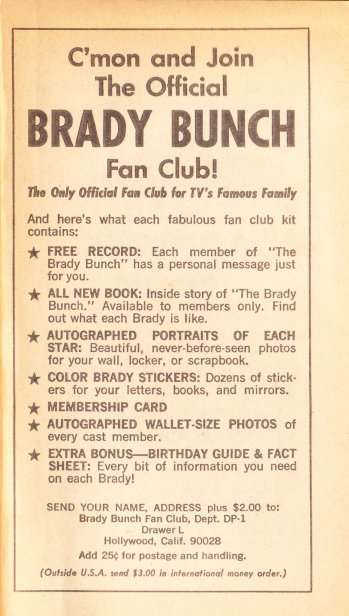 And one last thing…. I figured I’d scan the Brady Bunch Fan Club ad from the last page of the book. A record, stickers, signed photos, membership card and a book- not a bad deal for $2.00 plus shipping!

Update: Matcha wrote The Congressman Was Indiscreet, part of an episode of TV’s The Love Boat in 1978. It contained no nudity.