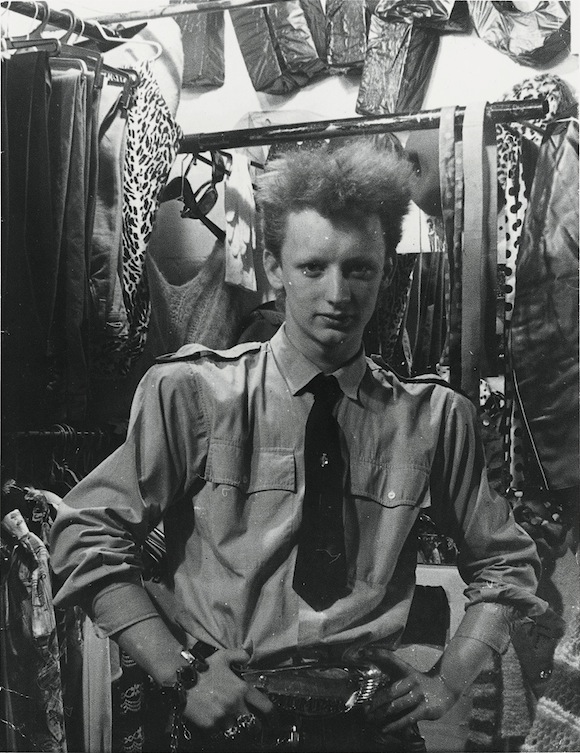 I was acting as a consultant to artist Lucy Harrison on her site specific project Carnaby Echoes, which focused on the culturally fertile area of central London adjacent to Soho.

With the starting point of the opening of Murray’s Club in Beak Street in 1913, Harrison mounted her artistic response to 100 years of musical history with archival material and fresh interviews with some of the area’s leading lights.

Of course, this encompassed the much-picked-over Swinging London phase but also shed light on such lesser-celebrated narratives as those surrounding Murray’s and the Roaring Twenties nightclub. 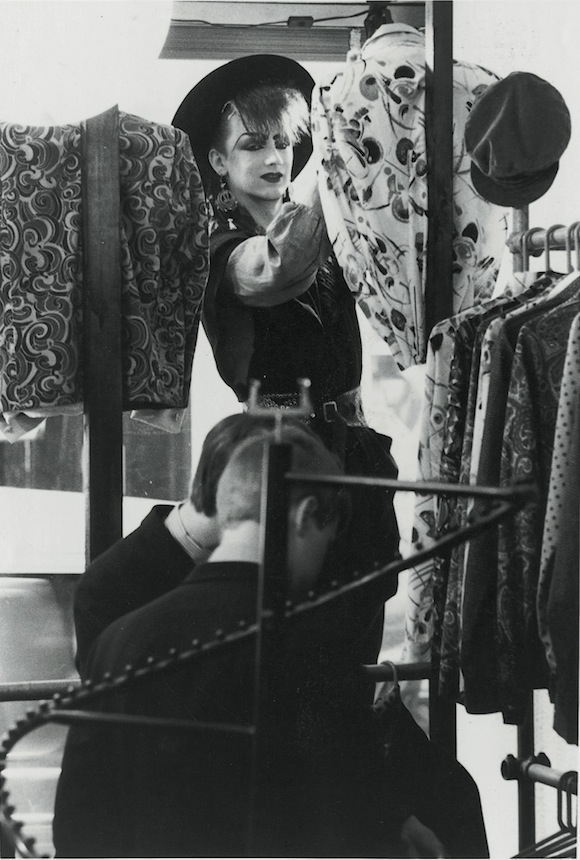 I dug into The Look archive for Harrison for relevant images of George O’Dowd, who was given a break in the late 70s by local entrepreneur Peter Small. As O’Dowd told me for my book The Look: “I used to hang around in Fans, the punky t-shirt shop in Old Compton Street. One day I was being lippy and said to Peter Small, the guy that ran it, ‘Your windows are disgusting. I could do a much better job’.”

Small called the kid’s bluff by directing him to window-dress another of his stores, Street Theatre in nearby Ganton Street: “I went in on a Monday and had a really good time putting fabric everywhere and making the dummies look better.”

Small also employed O’Dowd at his psychedelic revival boutique The Regal in Newburgh Street, and in 1981 converted Street Theatre into The Foundry as a showcase for the combination of O’Dowd’s visual capabilities and the talents of young designer Sue Clowes, who had cut her teeth at Jon Baker’s early New Romantic store Axiom after leaving Camberwell School Of Art. 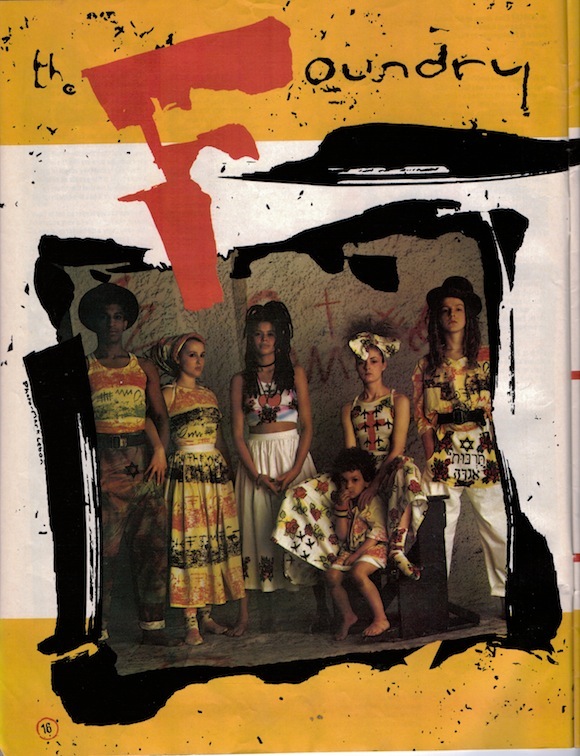 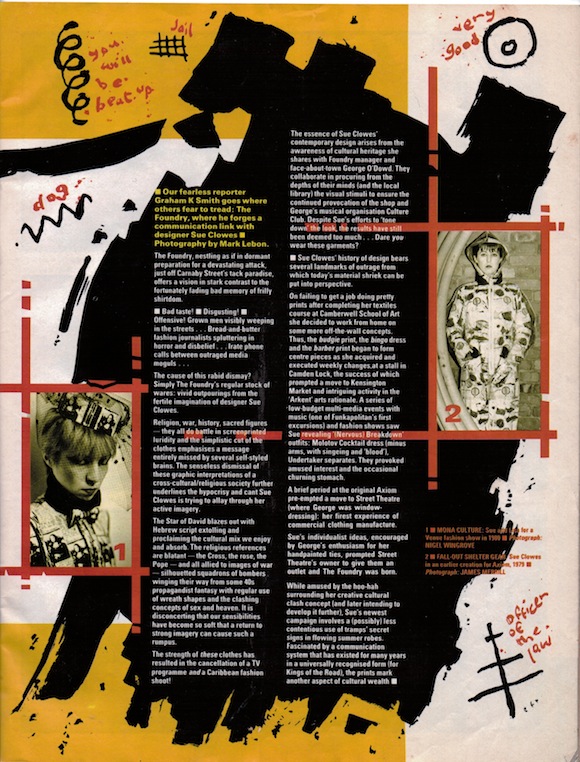 Read Chapter 24 of The Look for more on The Foundry’s importance in the story of 80s music and fashion.

O’Dowd and I also wrote about his experiences in fashion as Culture Club was forming in Straight With Boy George.