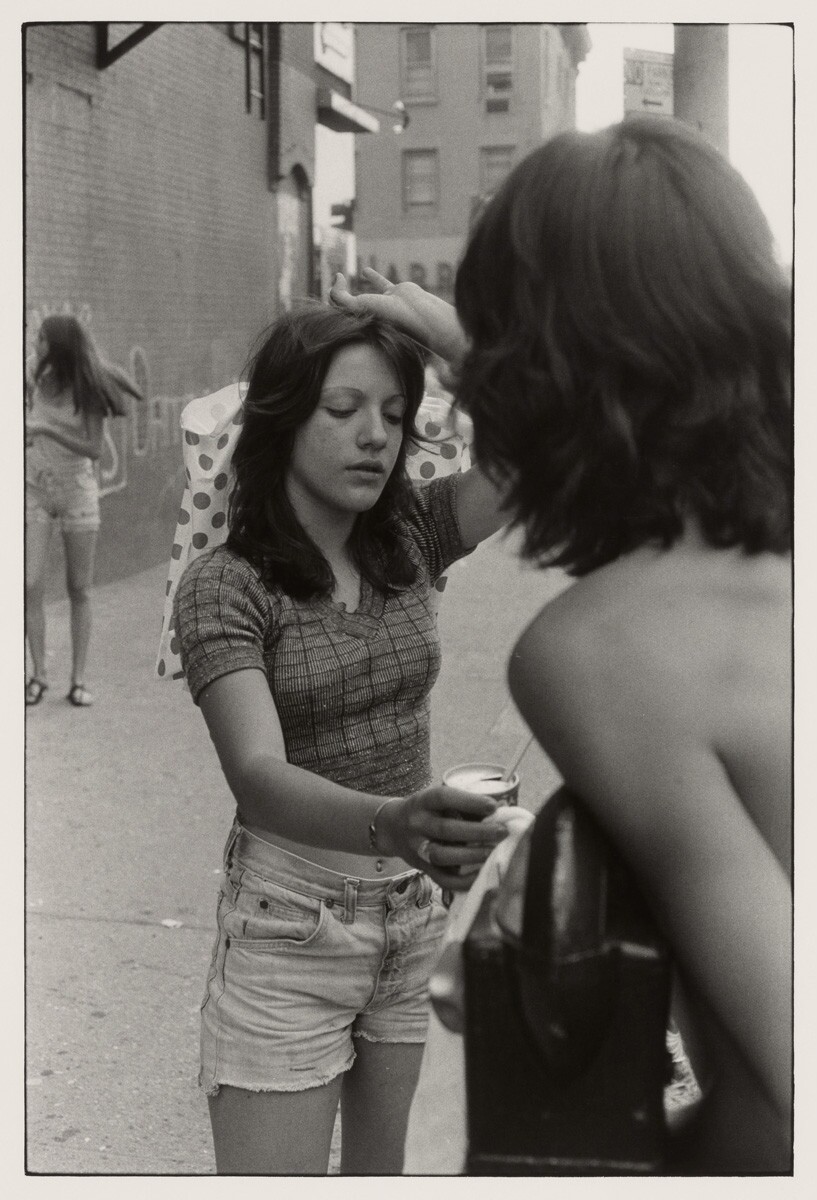 William Gedney the photographer who took the pictures in this post was born in Greenville, New York in 1932. He moved to Brooklyn in 1951 to attend the Pratt Institute of Art. For 20 years he lived in an apartment close to the school and indeed started teaching there in 1969. Photography became his passion and as these pictures show, Gedney was skilled not only in composing images and shooting in dim light, but at putting his subjects at ease. As he wrote in his extensive diaries:

What matters most of all, is to penetrate into the pulsing life of the people themselves, to become imbued with their way of living, and to see their faces when they sing at their weddings, harvests and funerals֦.

During his lifetime, however, his work was unappreciated and his none of his eight book projects were published.

Gedney died of AIDS in 1989 aged only 56 and is buried in Greenville not far from where he was born. 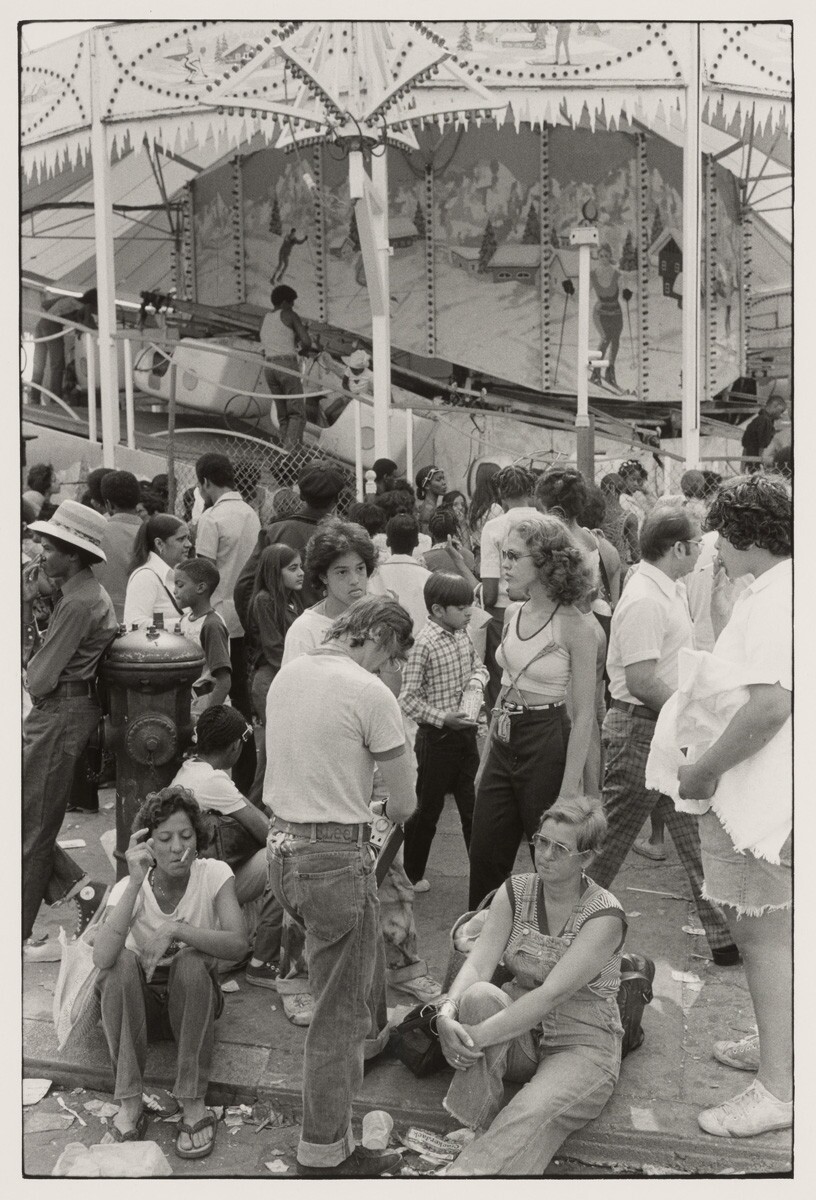 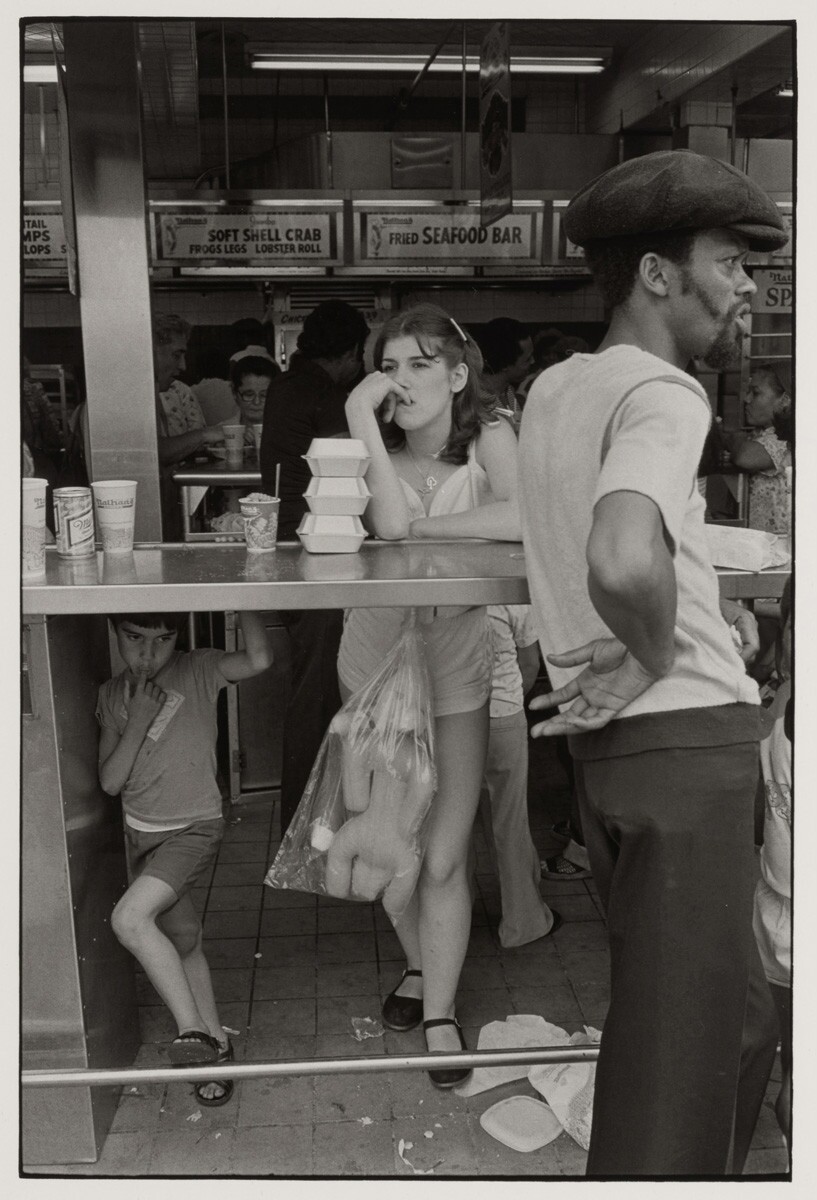 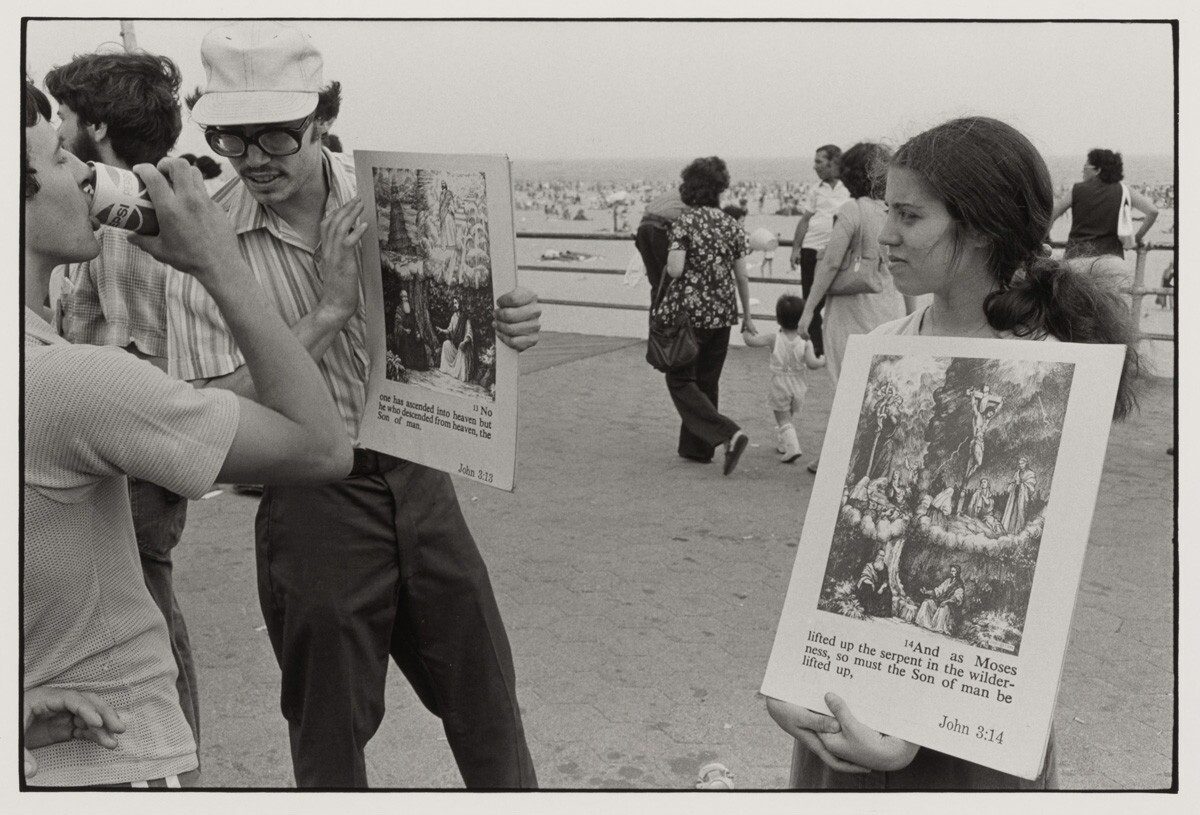 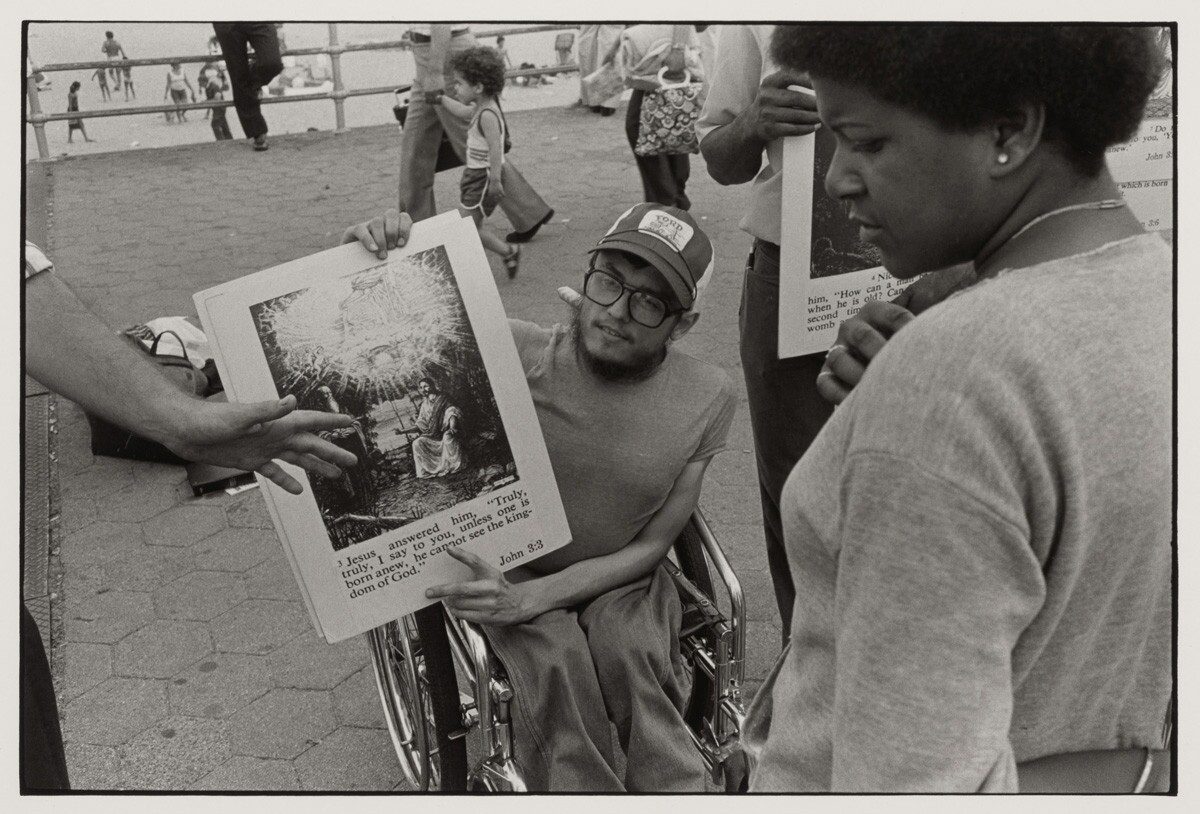 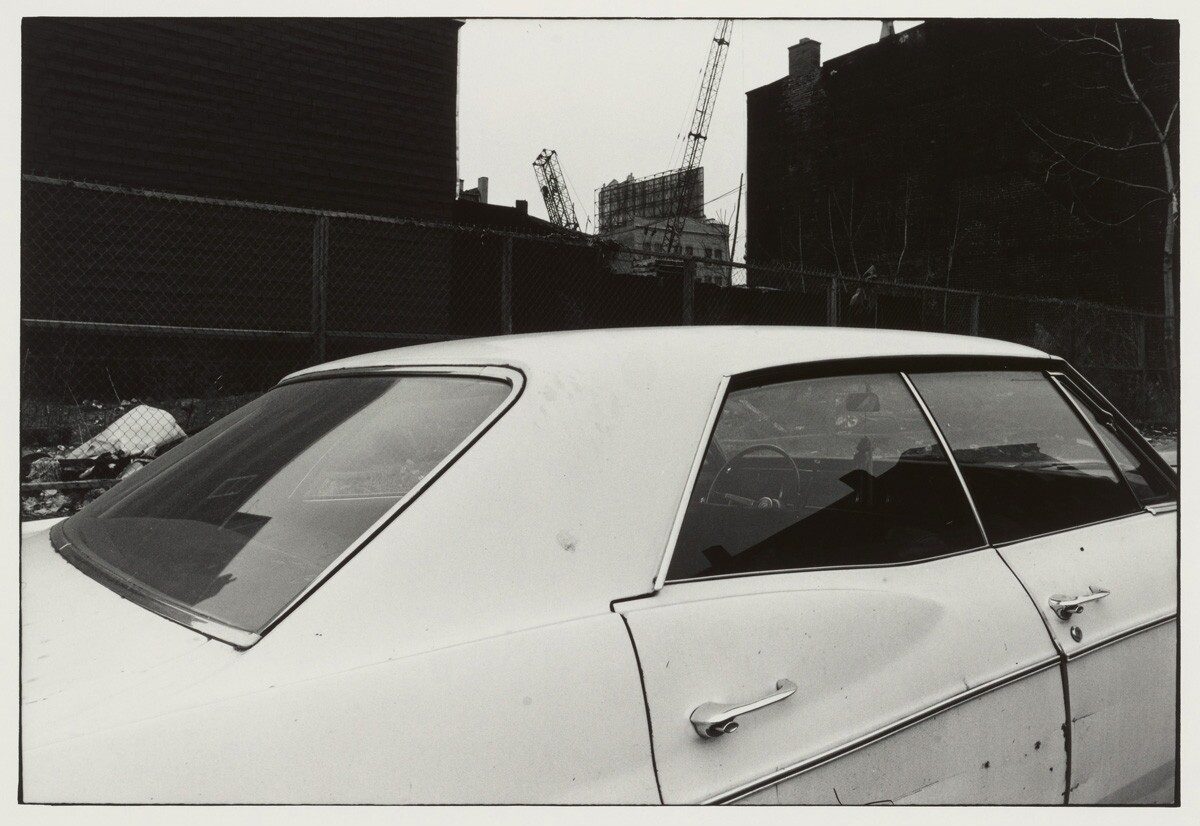 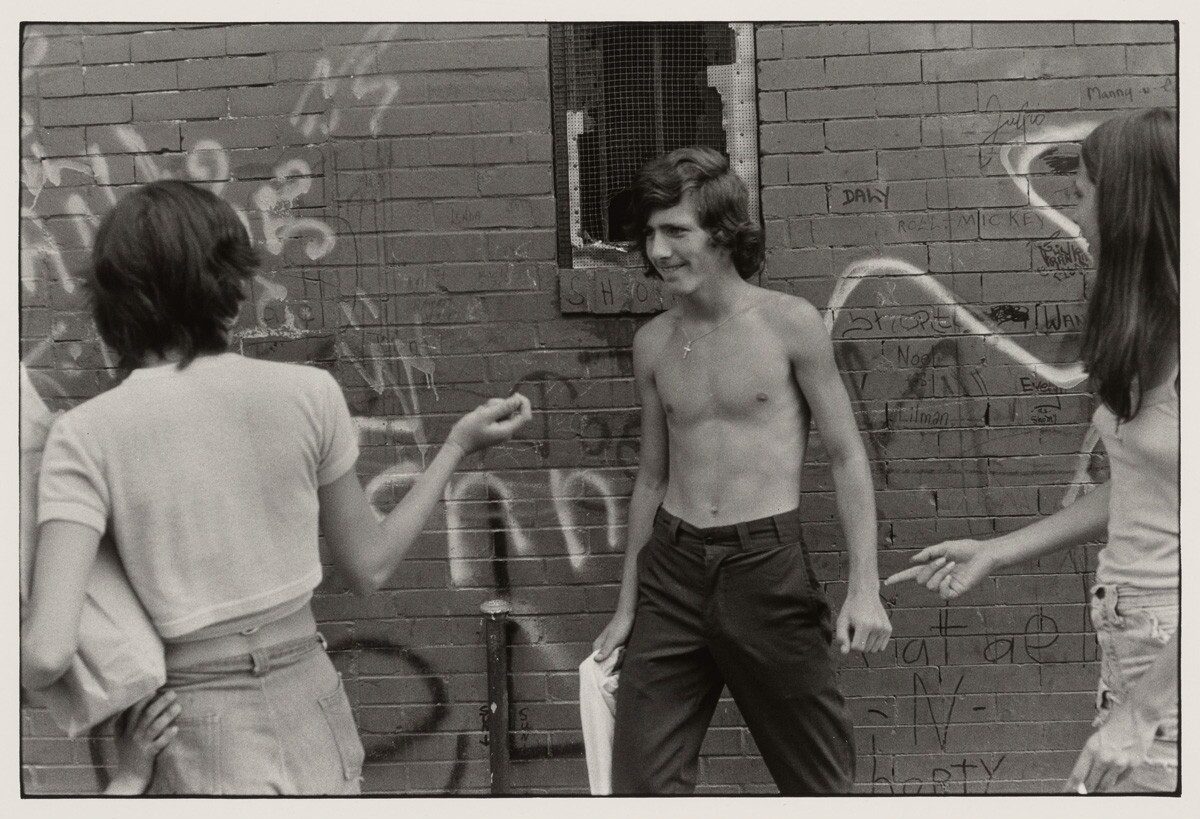 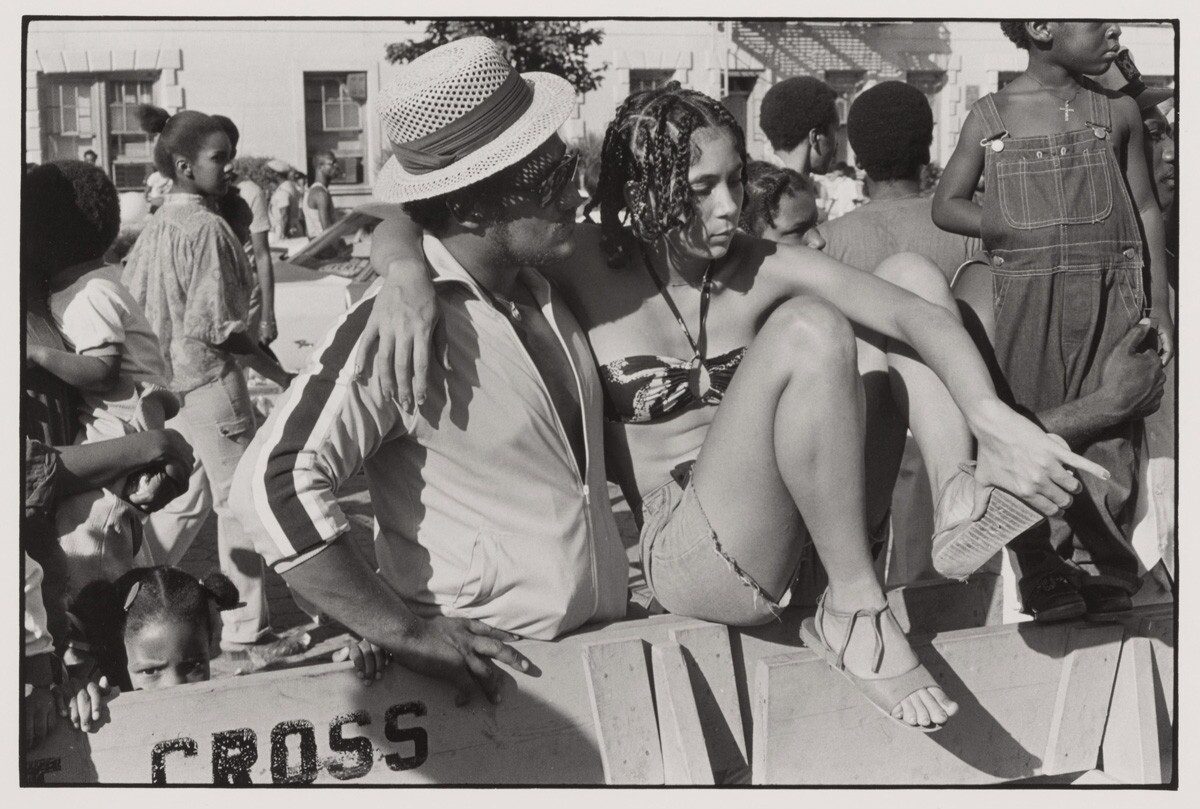 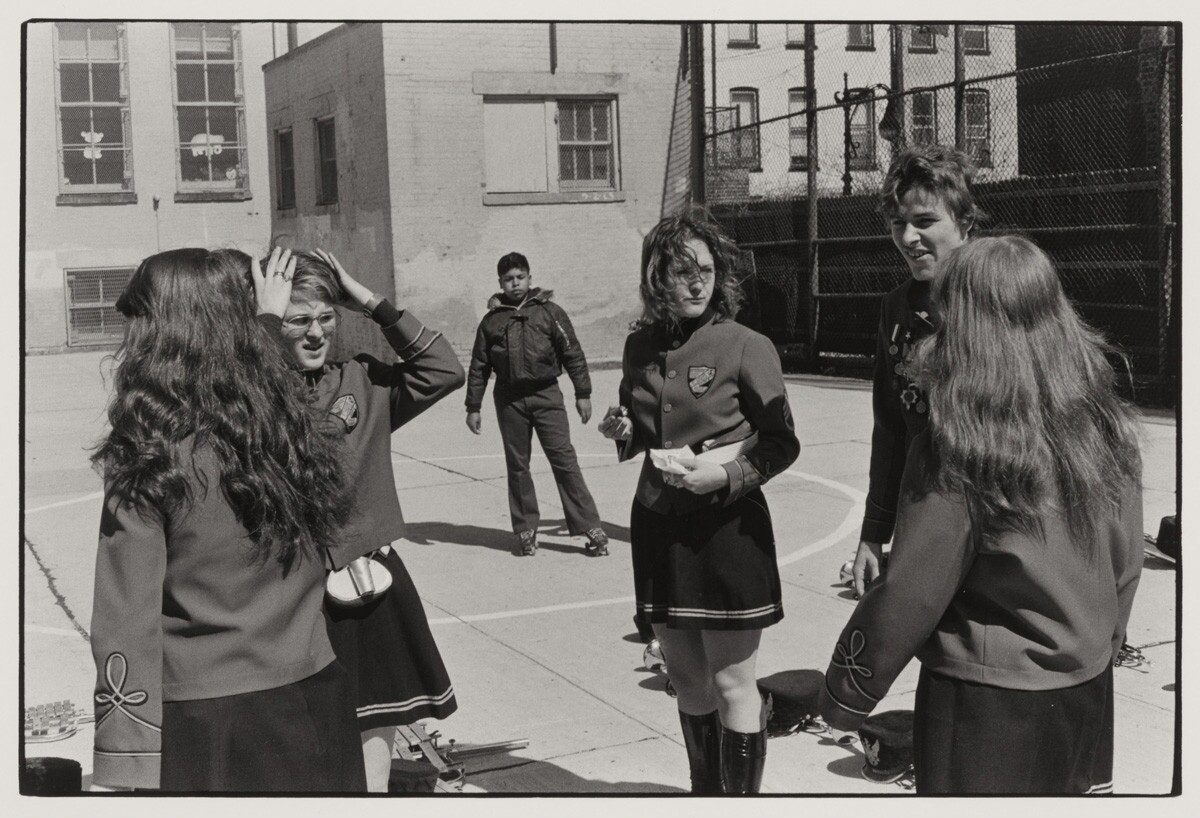