Jason Shulman captures an entire movies in a single photographic image. As the movie plays, Jason records the action through a very long exposure. Each scene gets overlaid on the next until a final image if produced. “There are roughly 130,000 frames in a 90-minute film and every frame of each film is recorded in these photographs, says Jason. “You could take all these frames and shuffle them like a deck of cards, and no matter the shuffle, you would end up with the same image I have arrived at.” 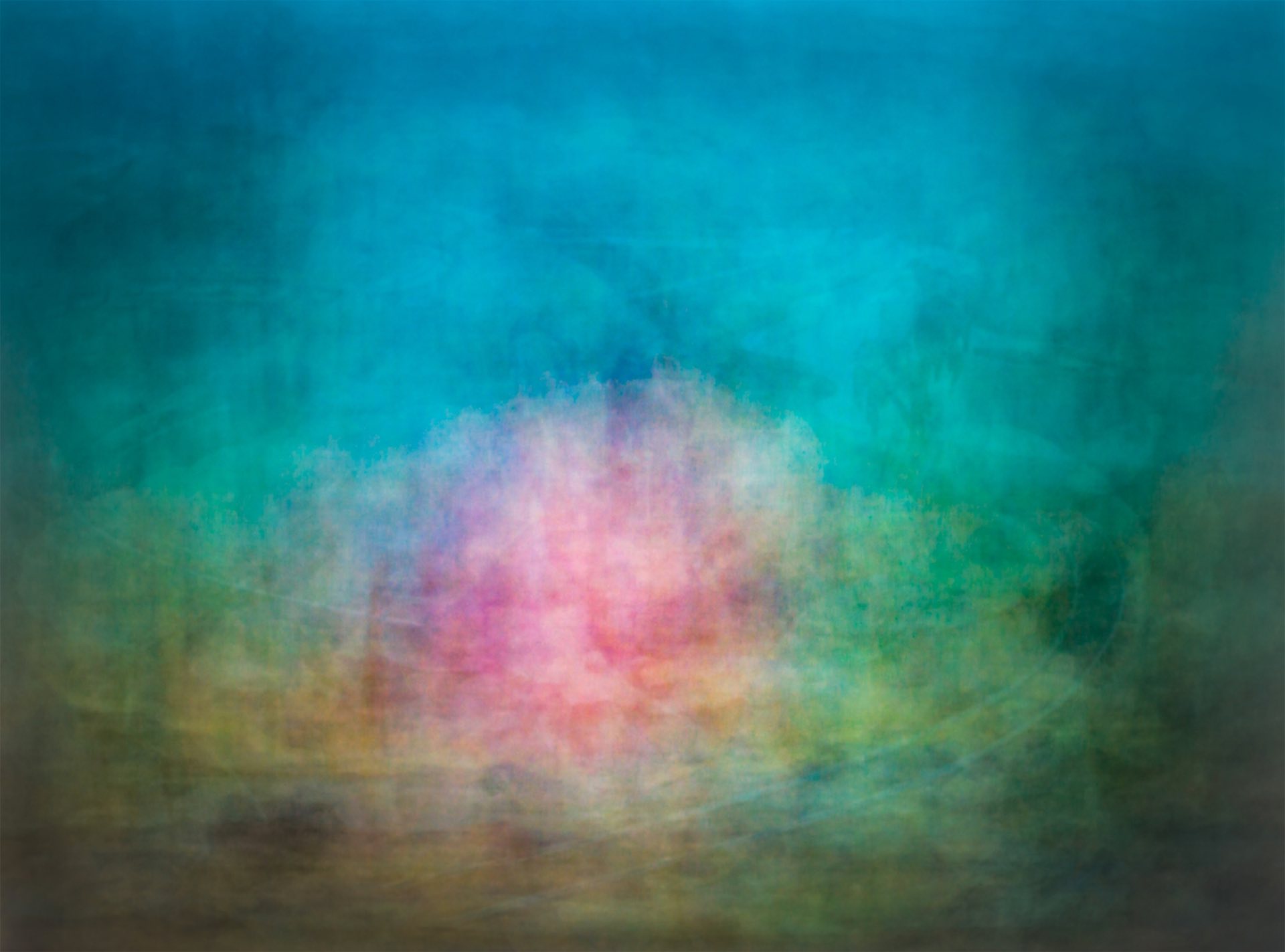 He tells Another Magazine: “‘I set up my camera in front of my computer and pointed it at a movie, expecting that, if you expose the negative for an hour and a half with a film in front of it, you’d get a bit like what you get when you mix balls of Play-Doh together – just a brown monotone hue. So I was very surprised when in fact these kinds of rather interesting translations of films started occurring.

“You can learn something about the director’s style from this kind of kooky translation: you can learn that Hitchcock deals with people, for example, Kubrick deals with composition, Bergman deals with … I mean lots of Bergman films are kind of moody and psychological, much more so than other films. So it’s odd that in one exposure all of these things, although very subjective, kind of come through.” 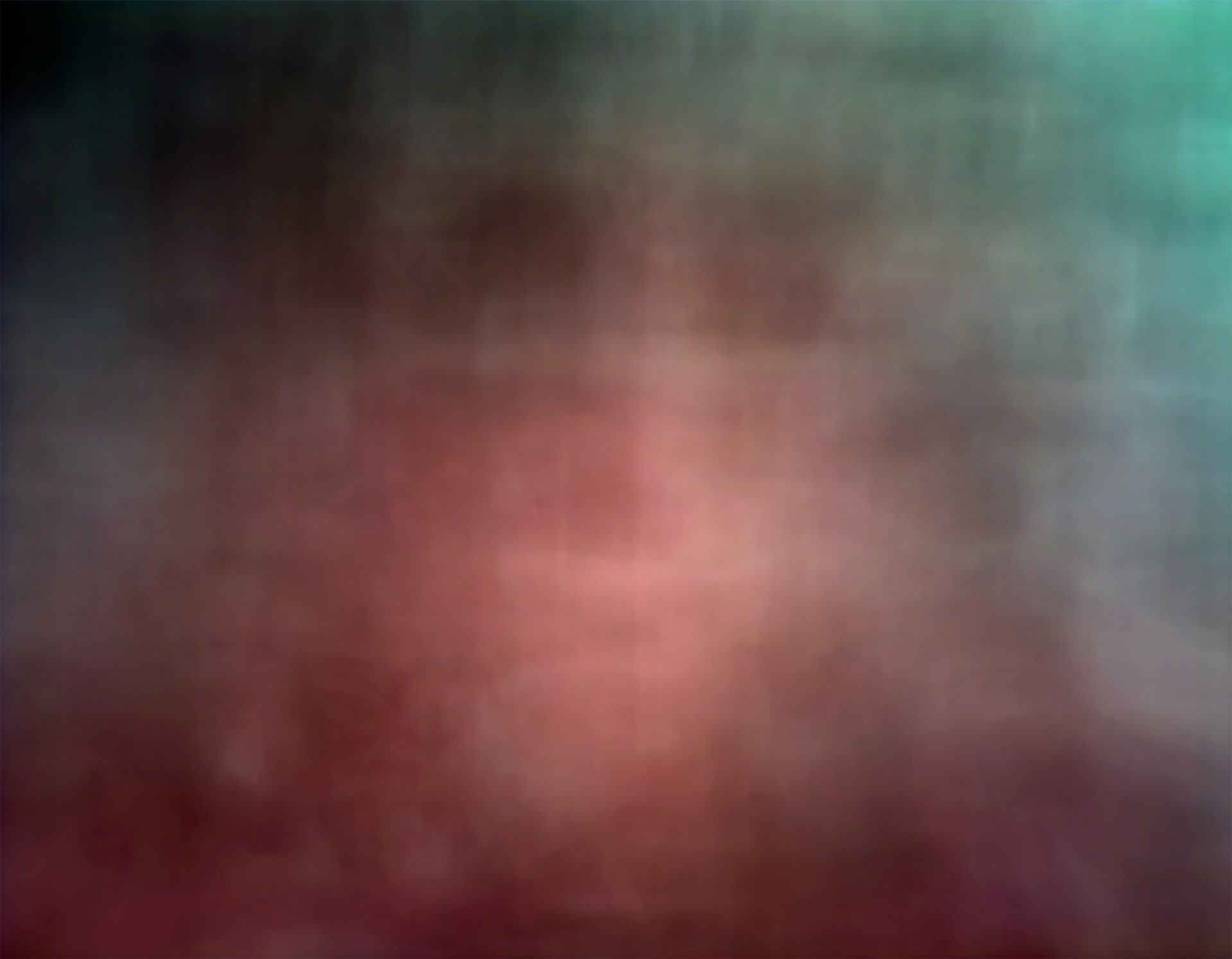 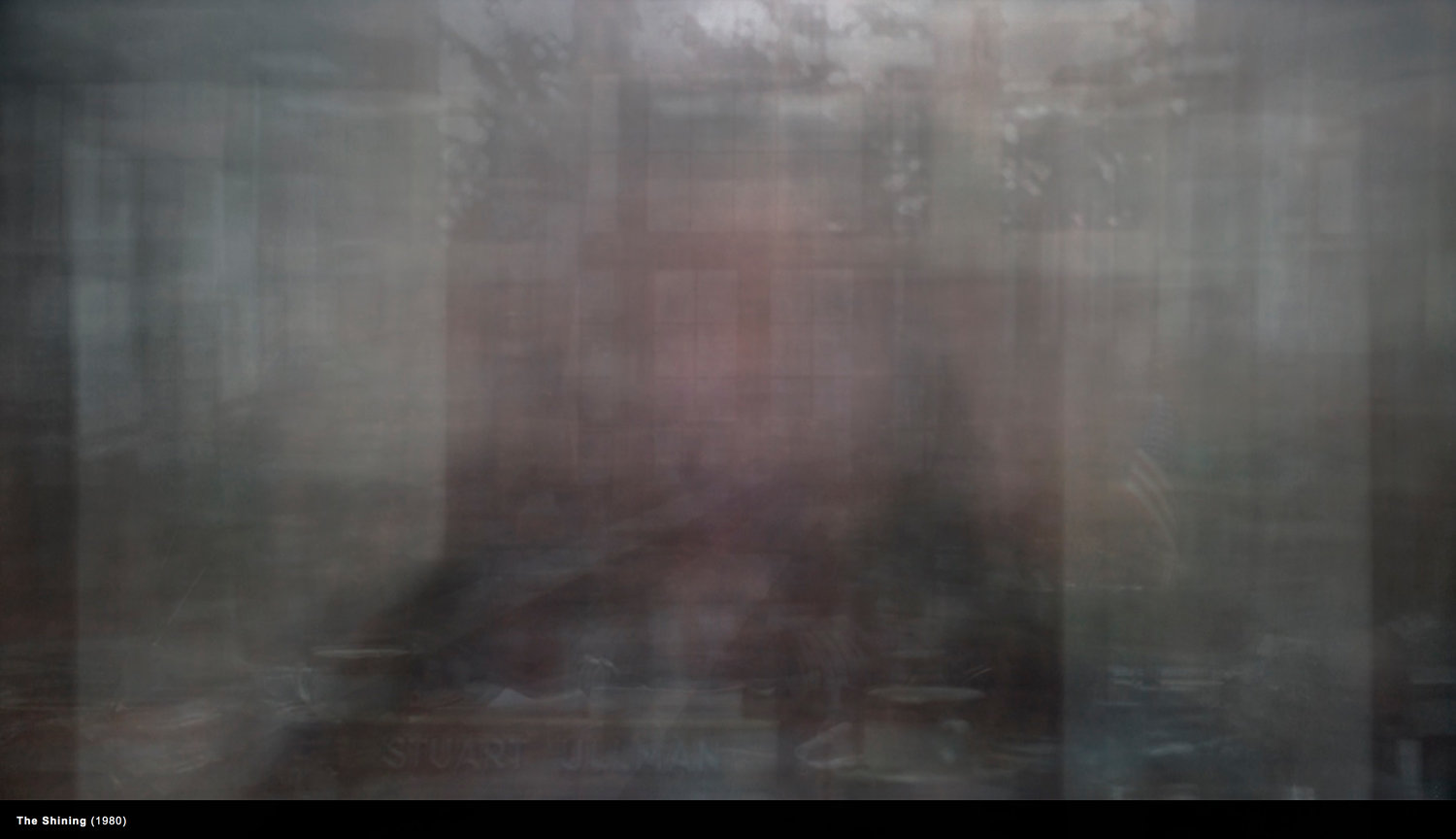 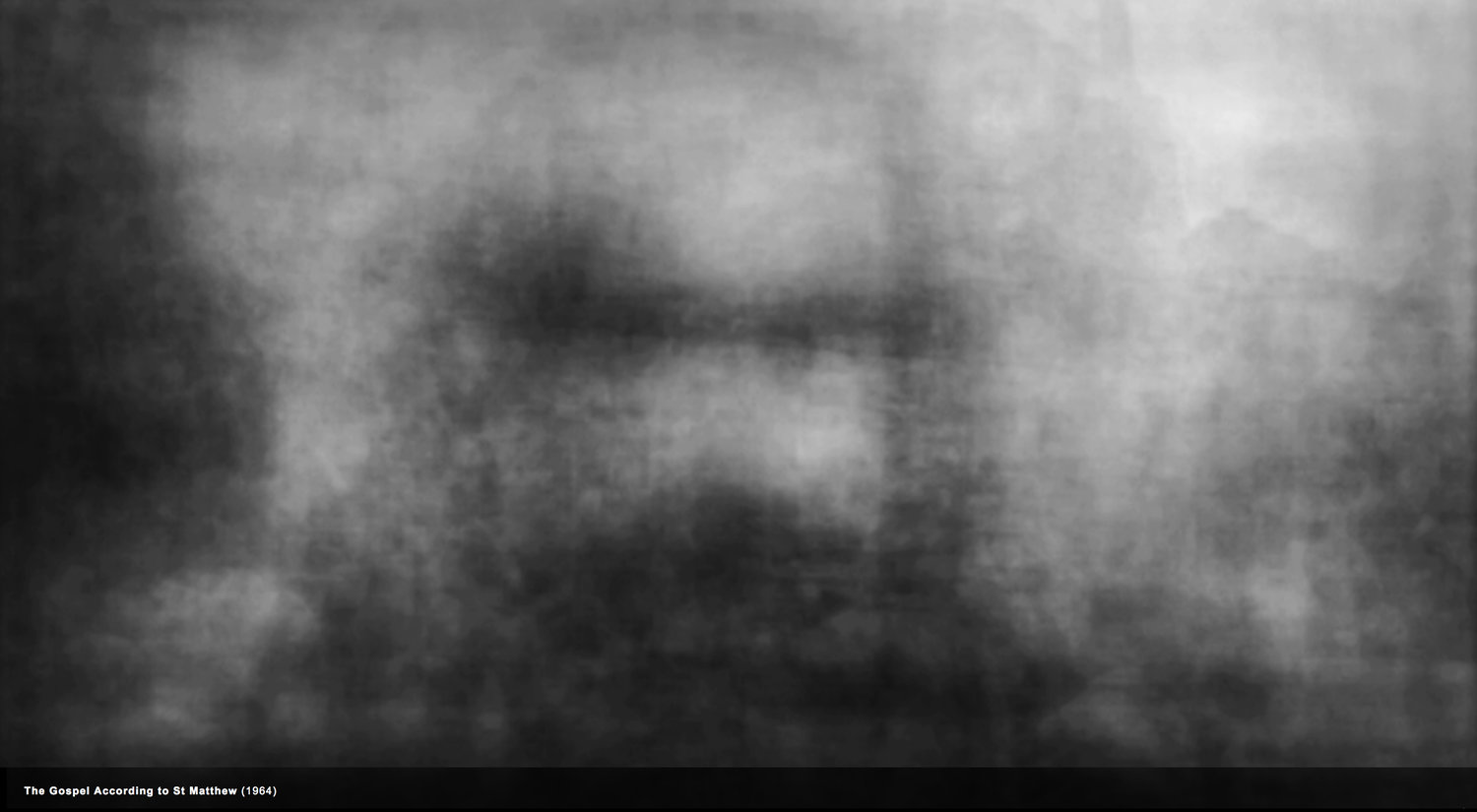 The Gospel According to St Matthew – 1964 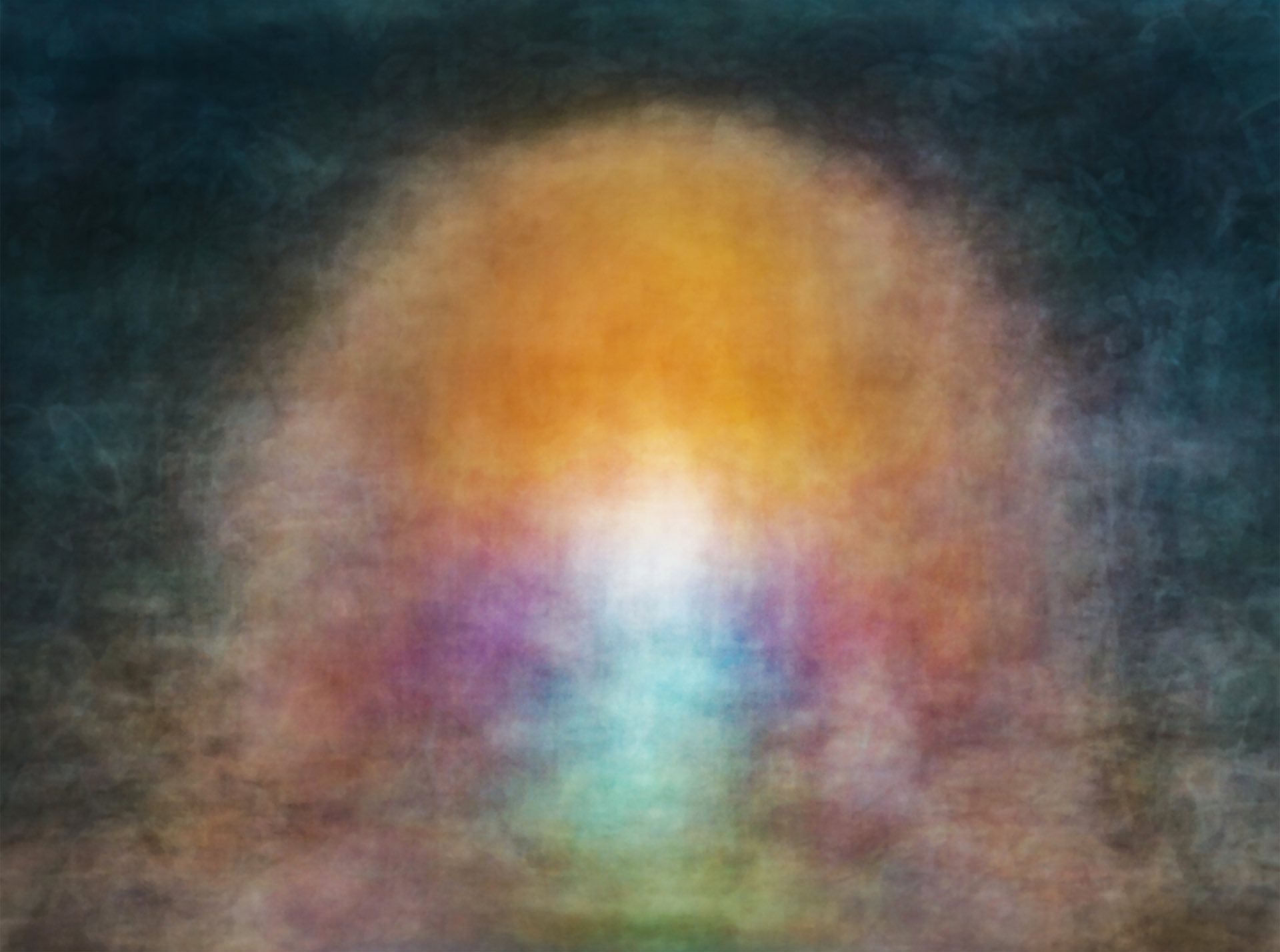 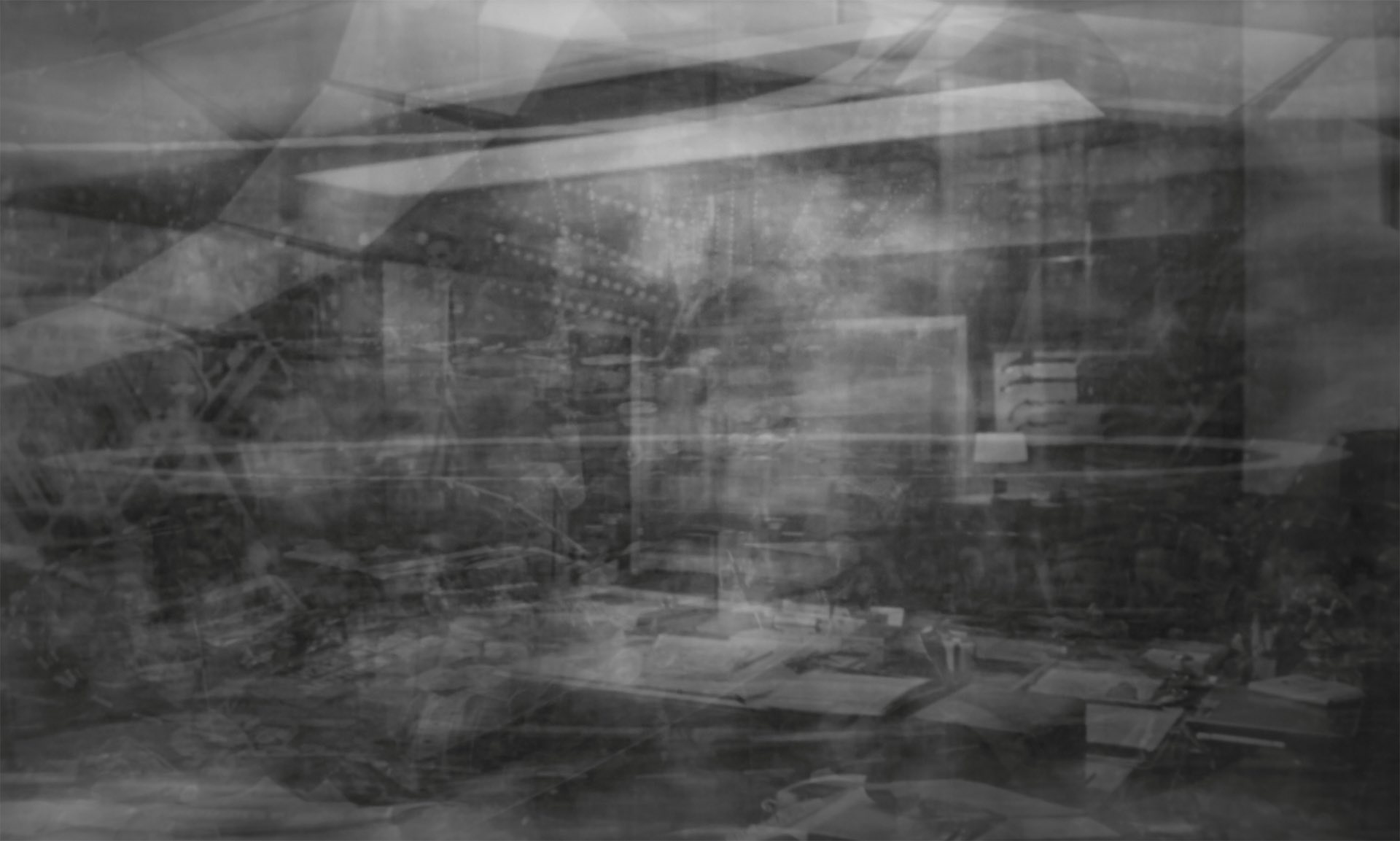 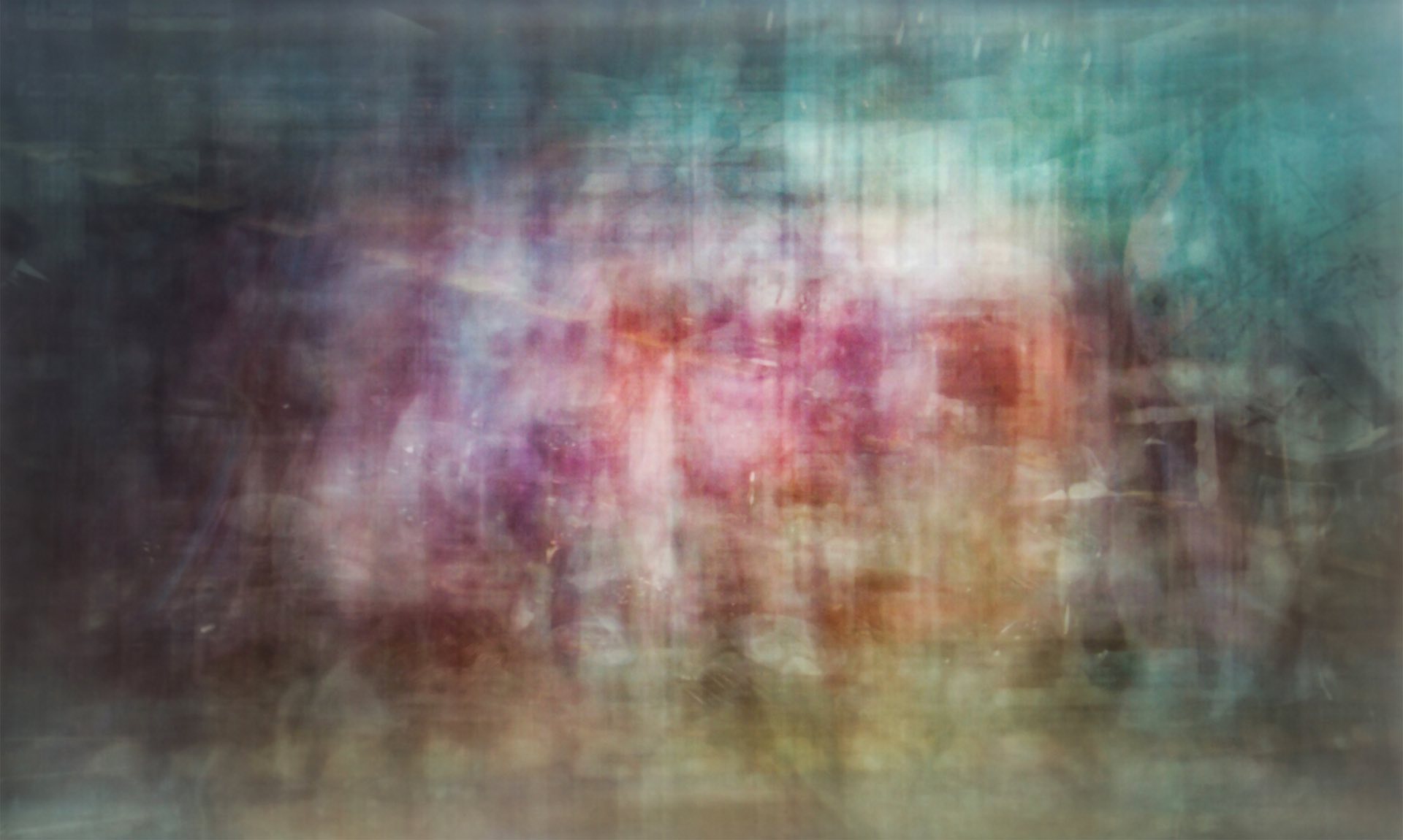 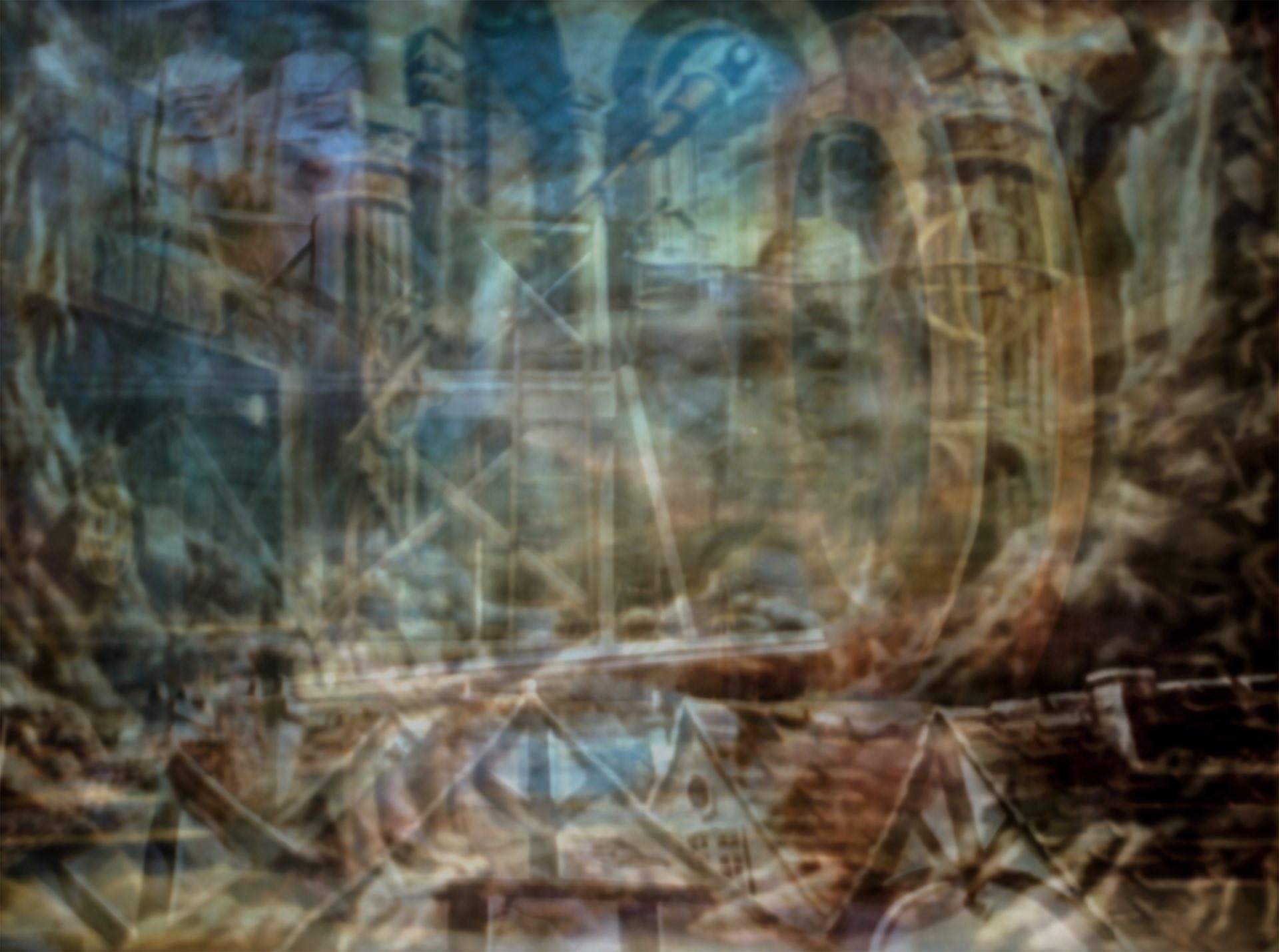 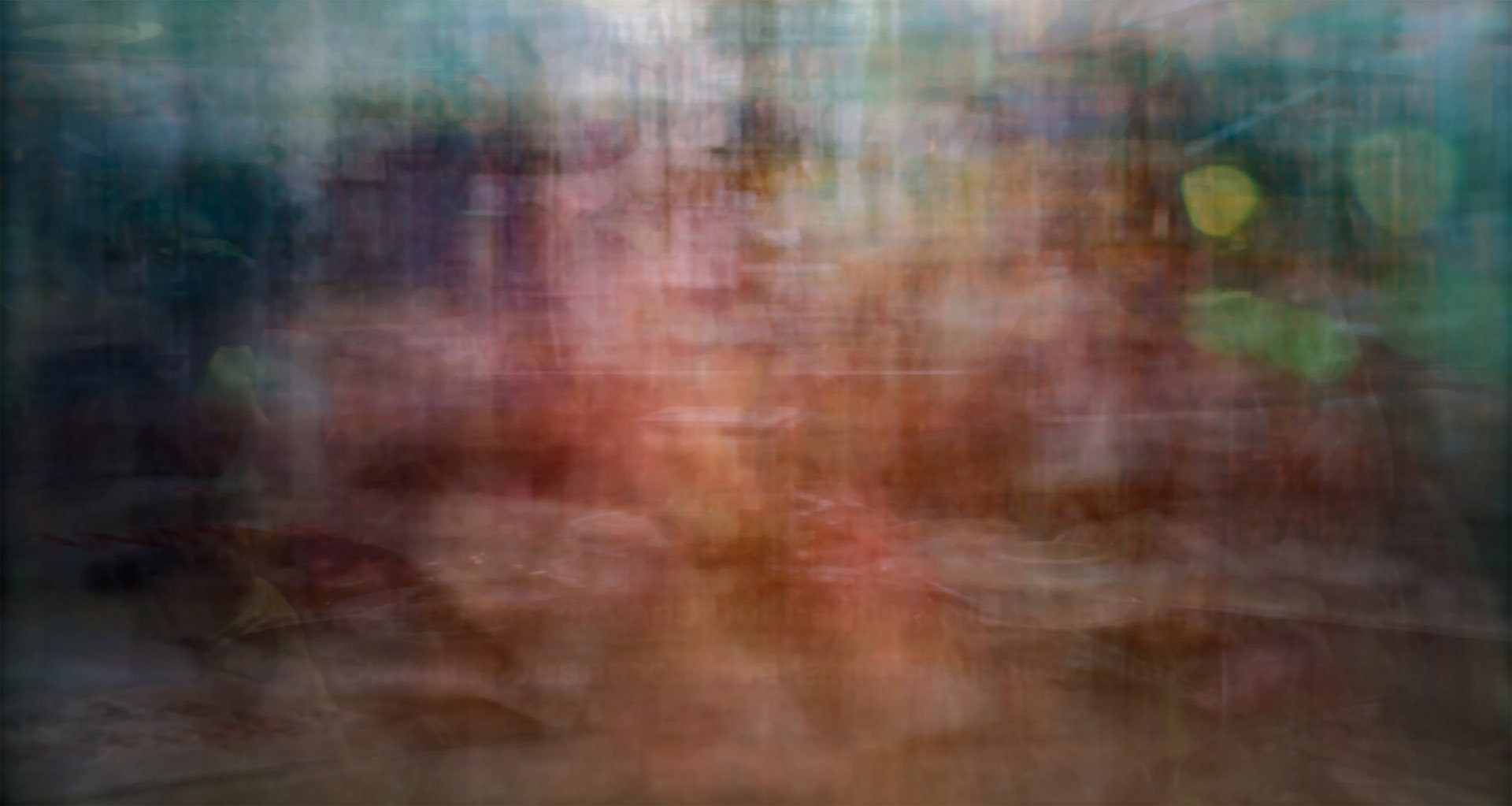 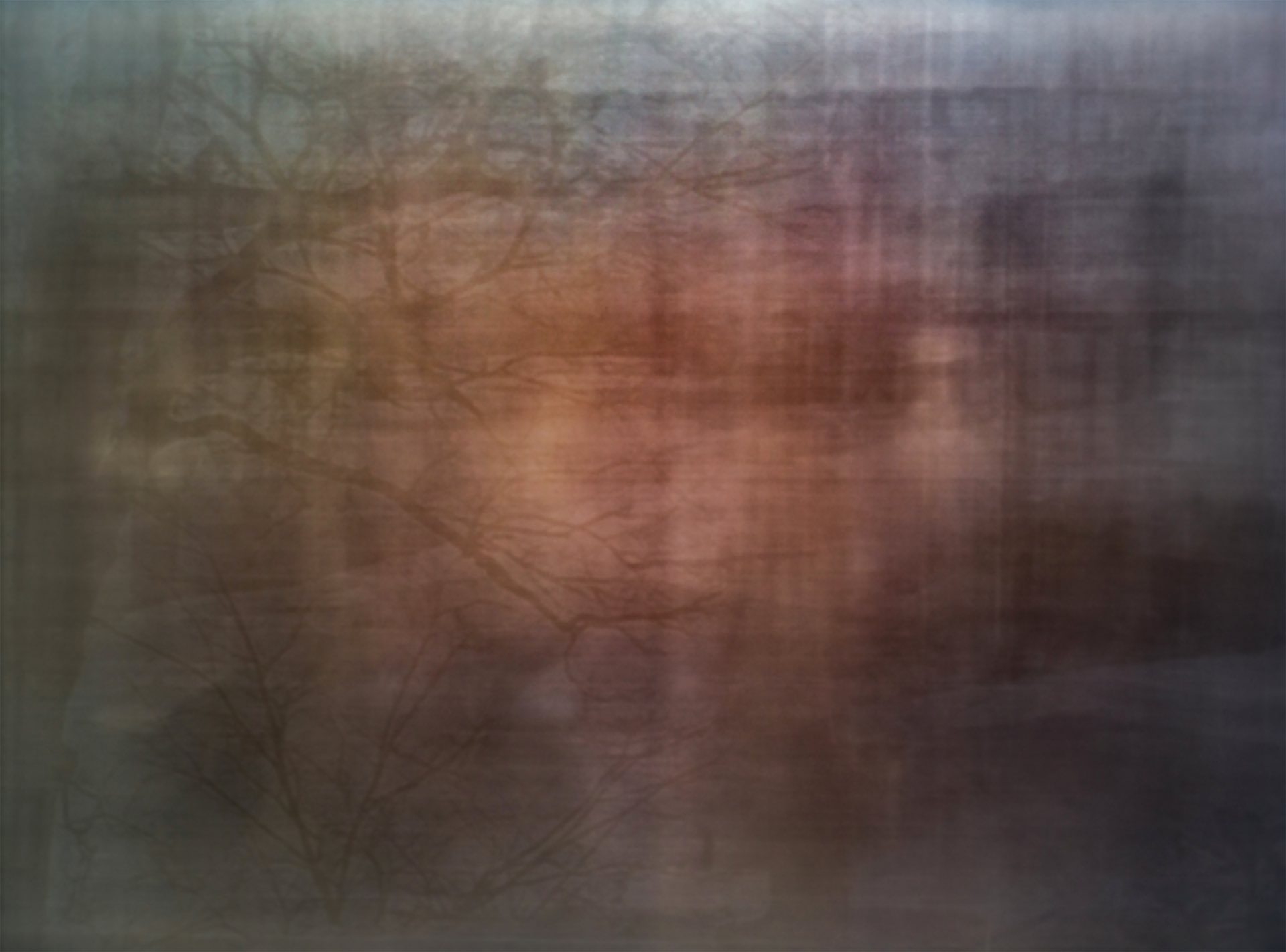 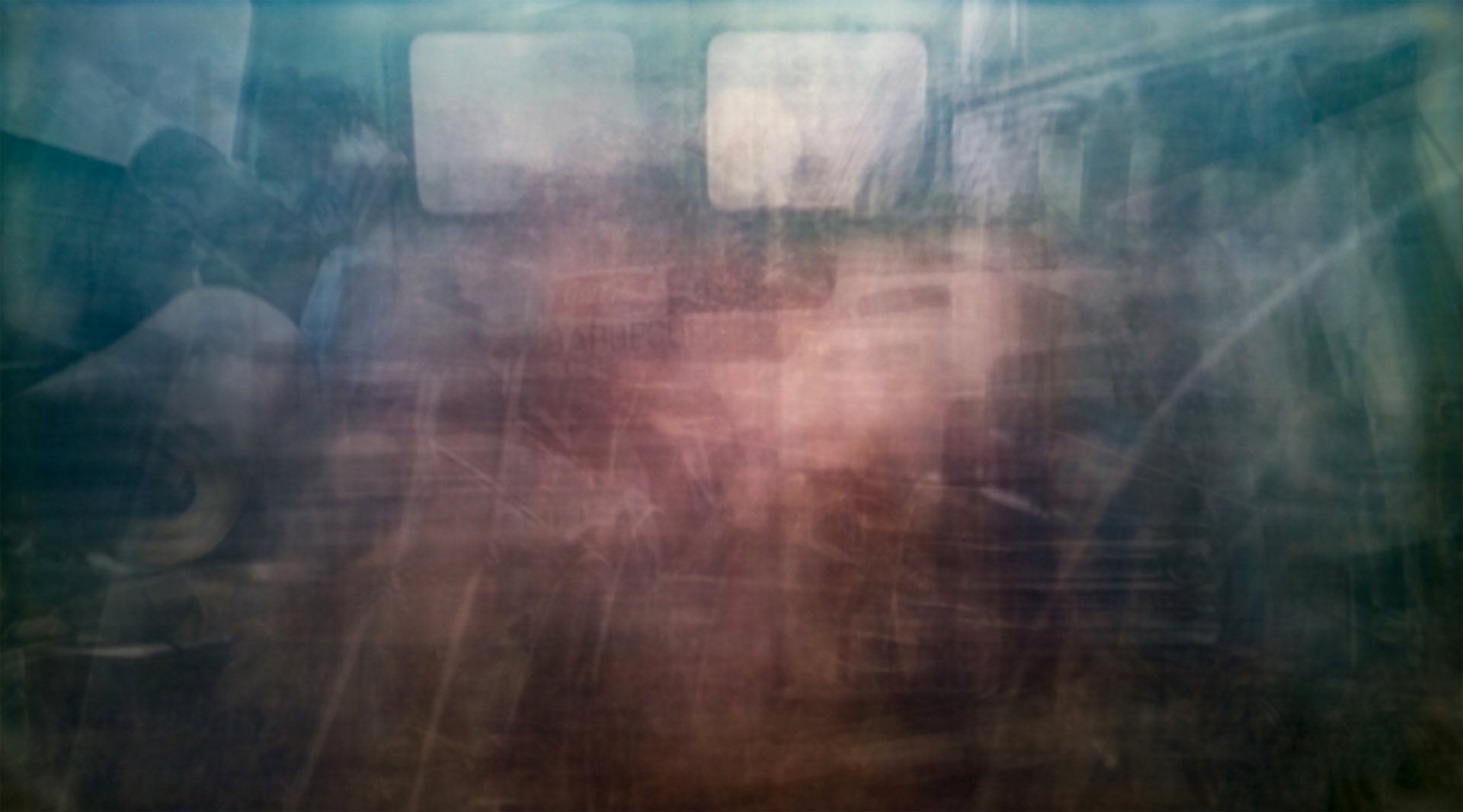 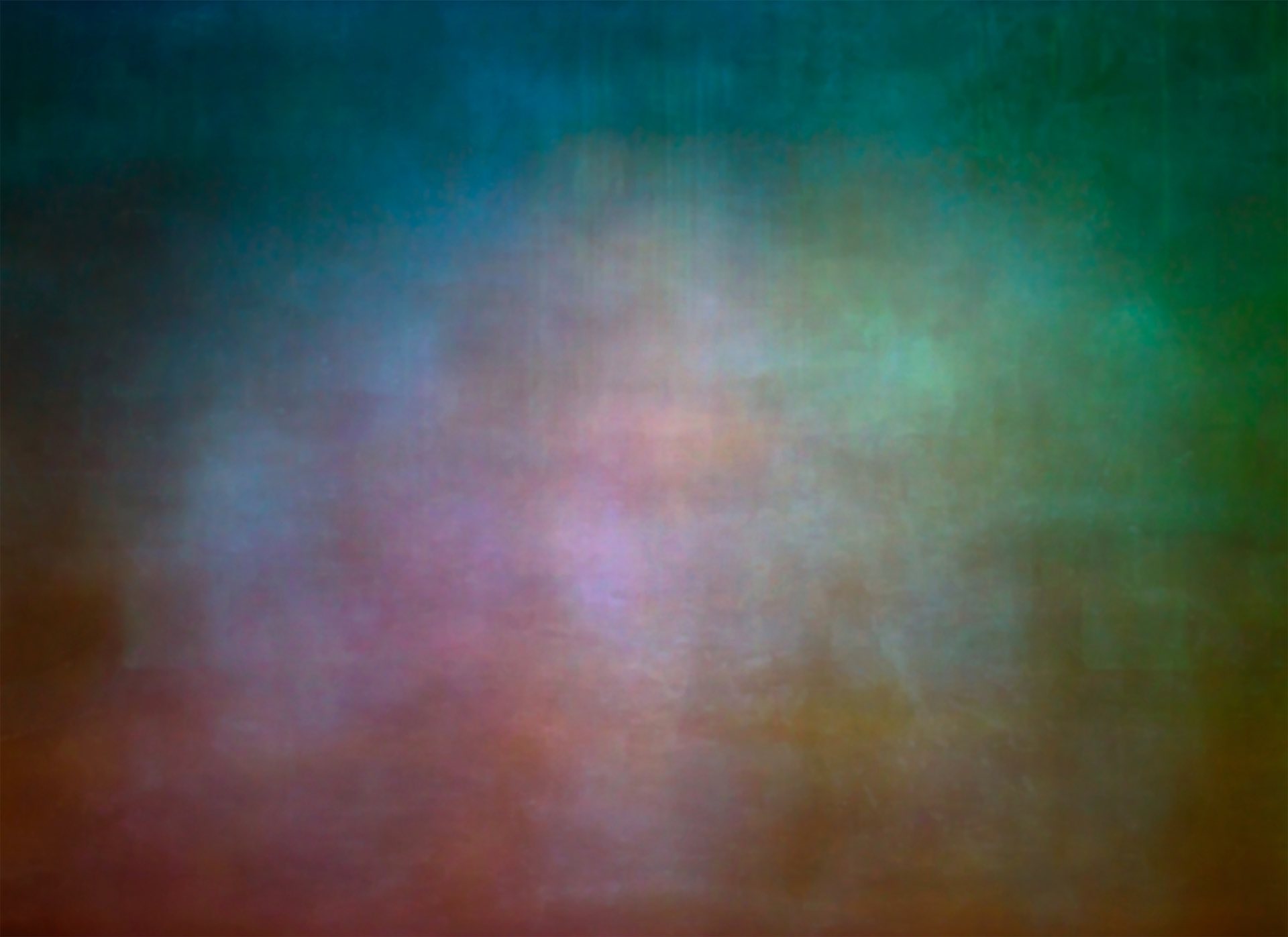 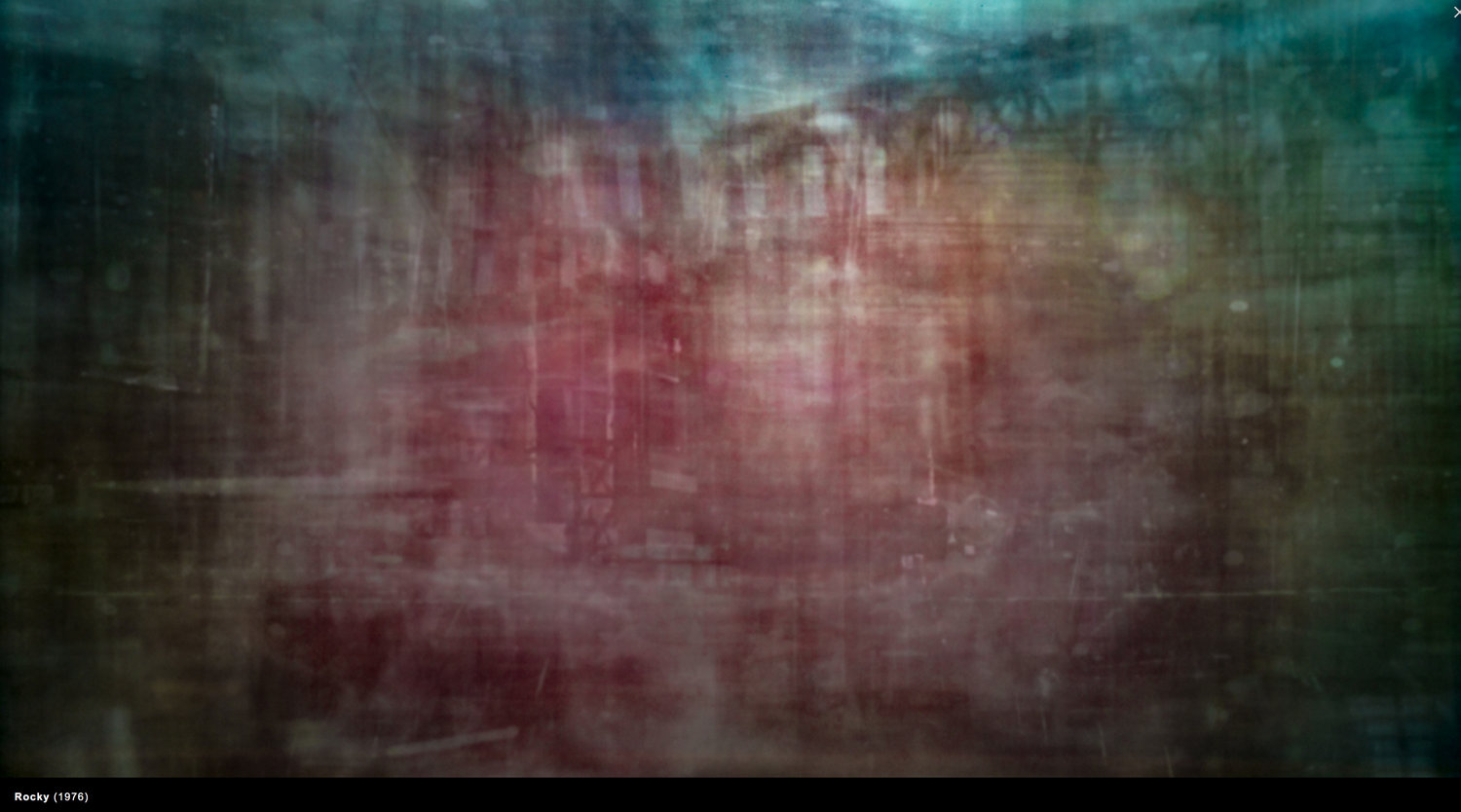 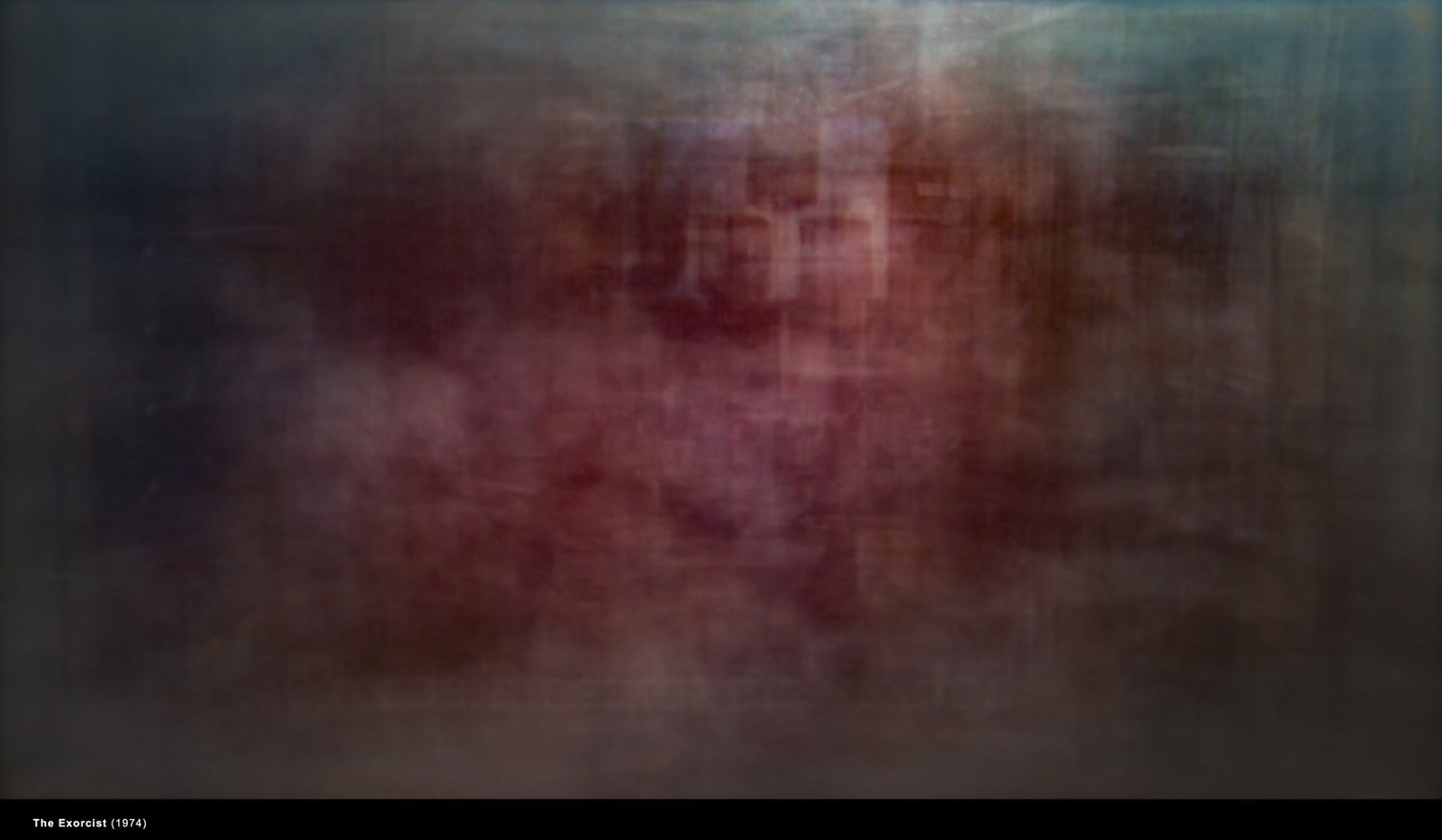 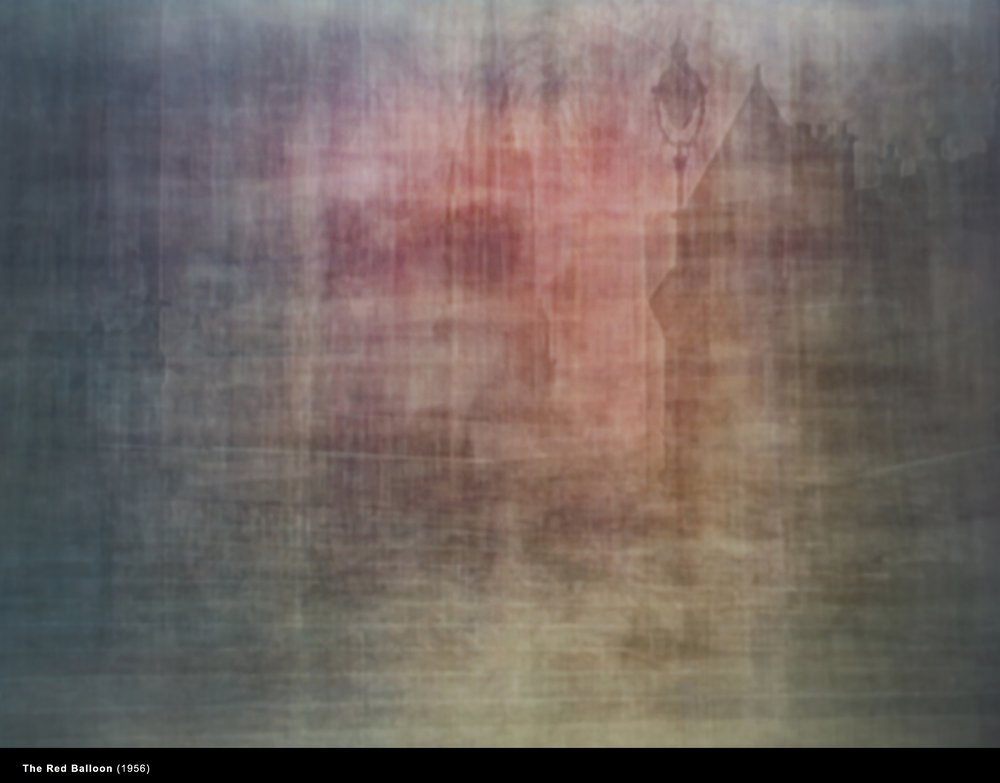 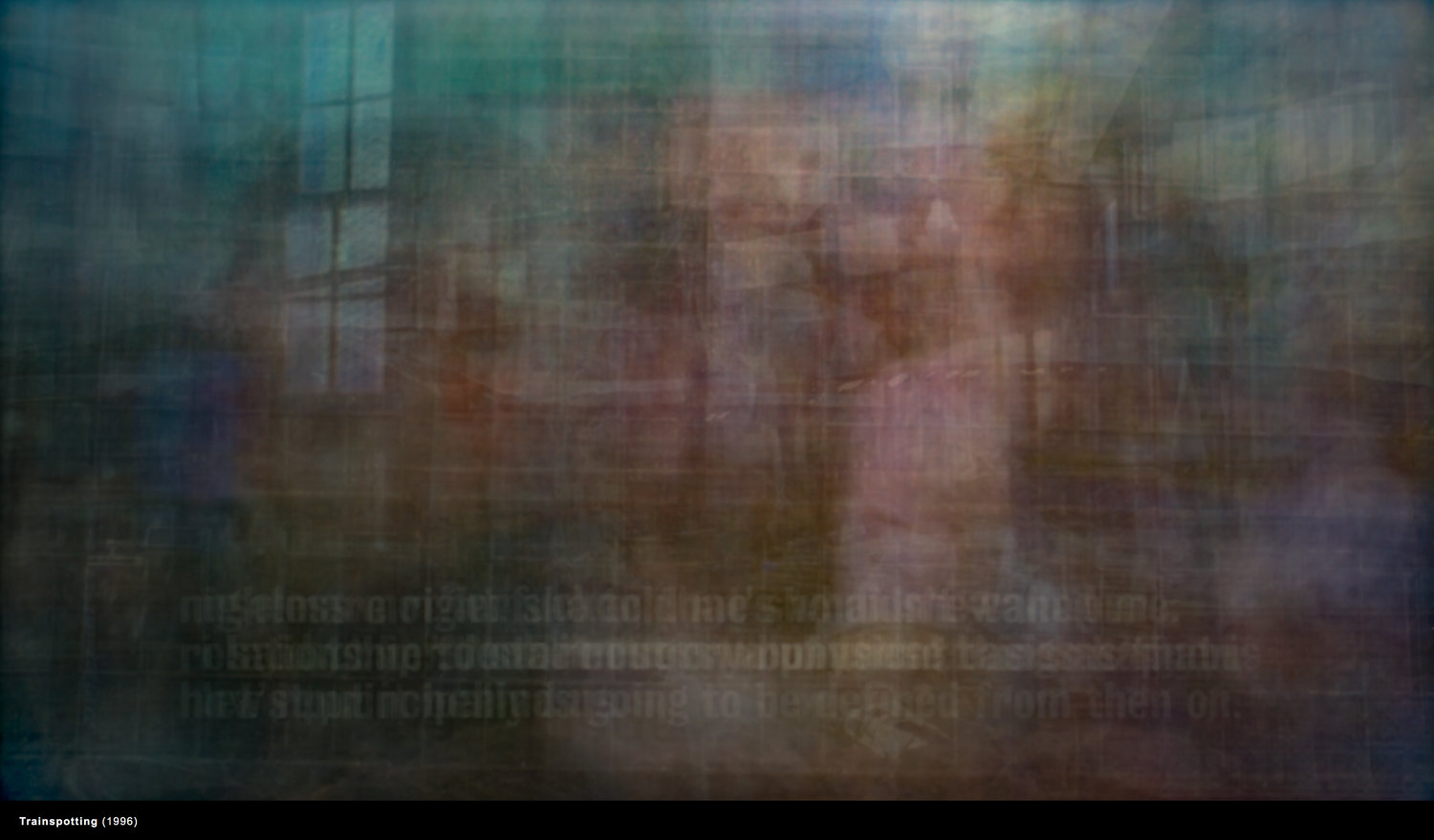 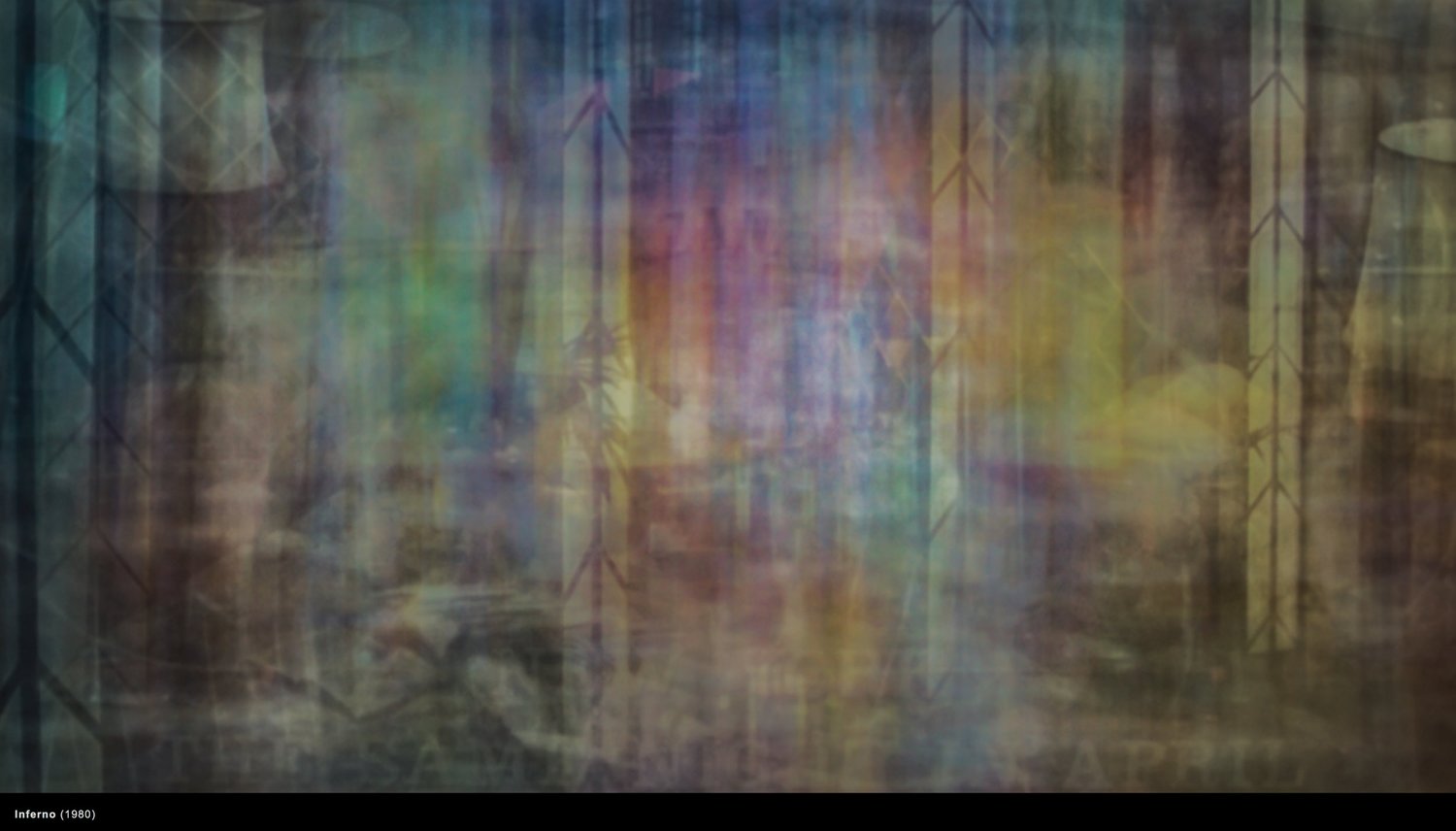 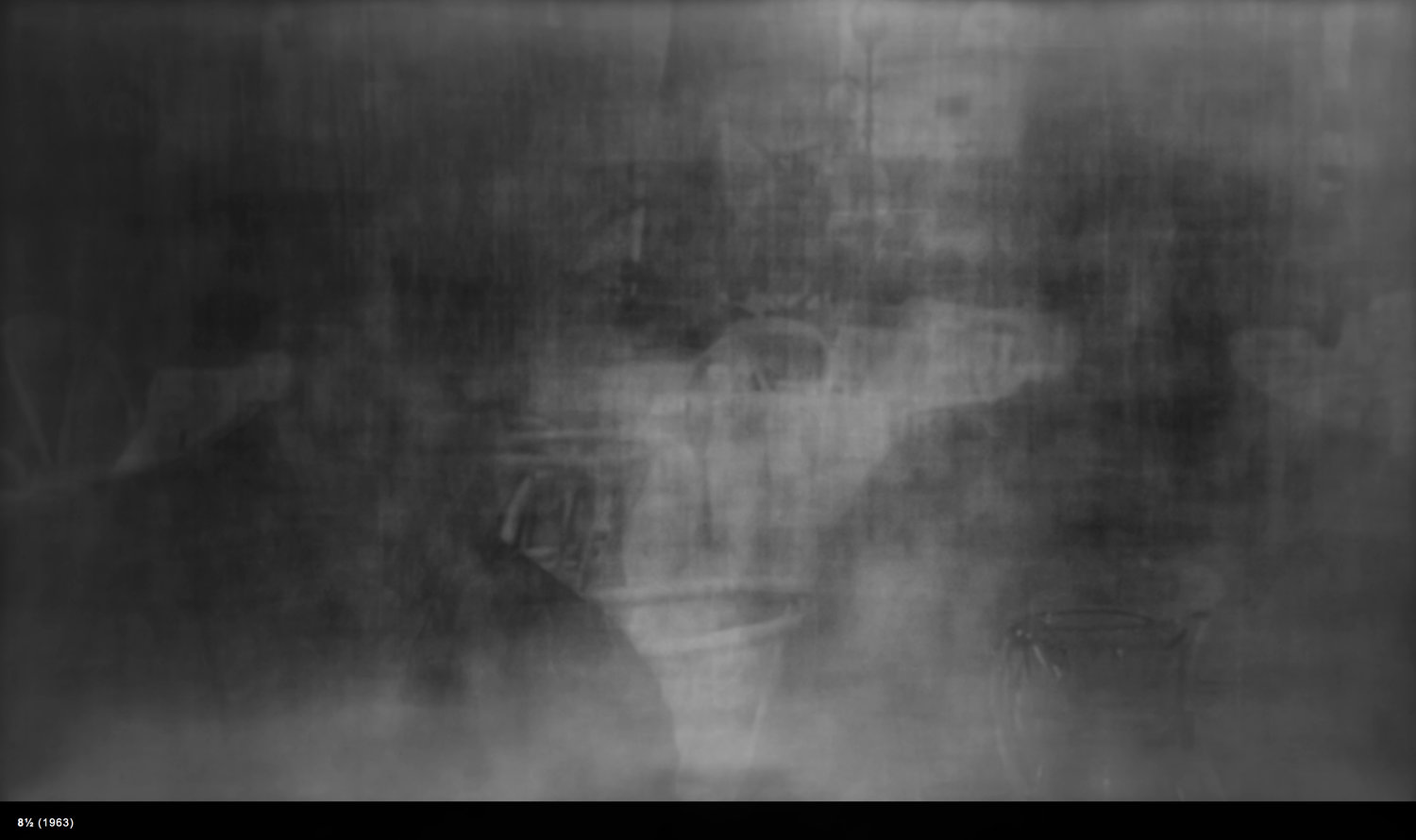 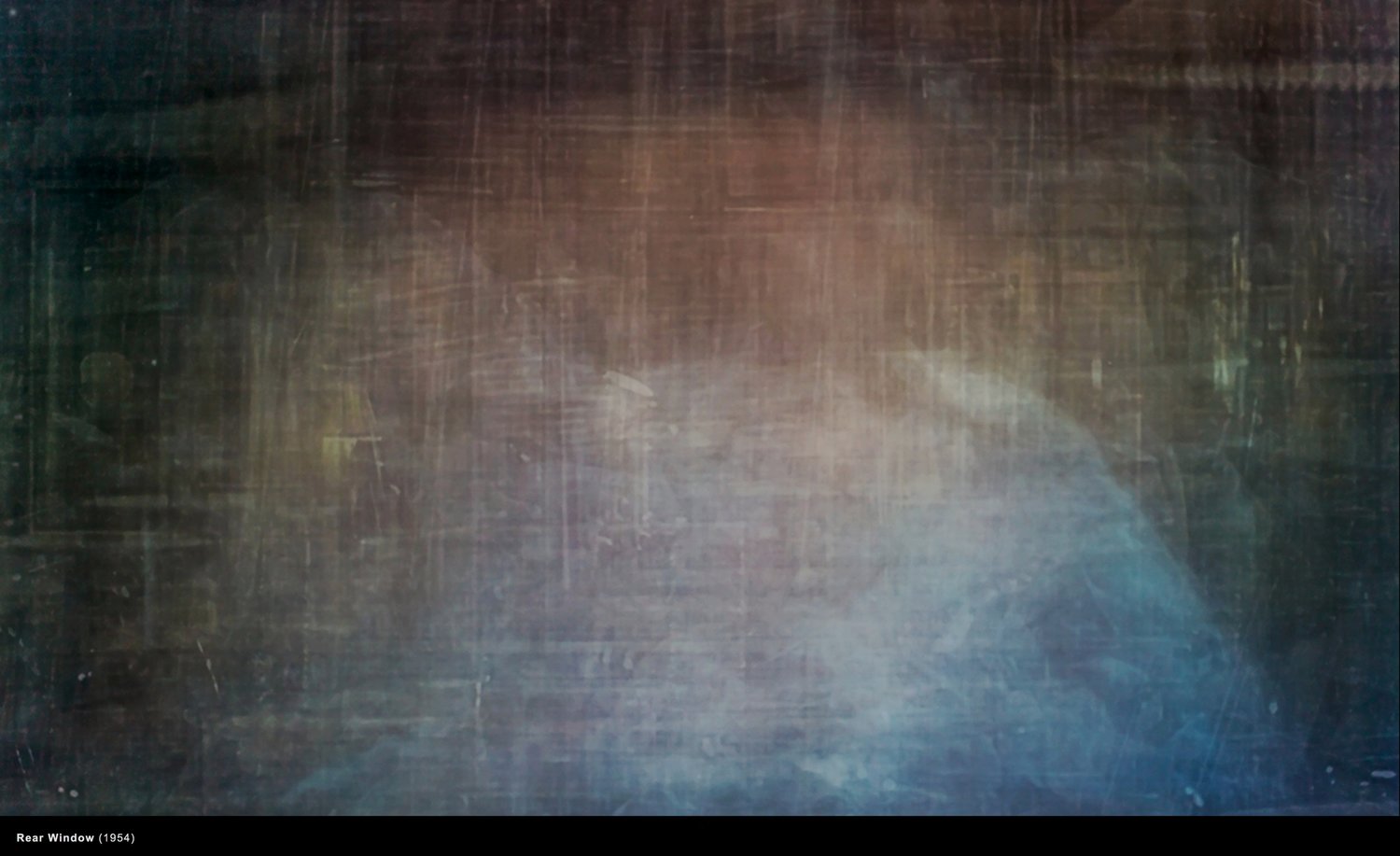 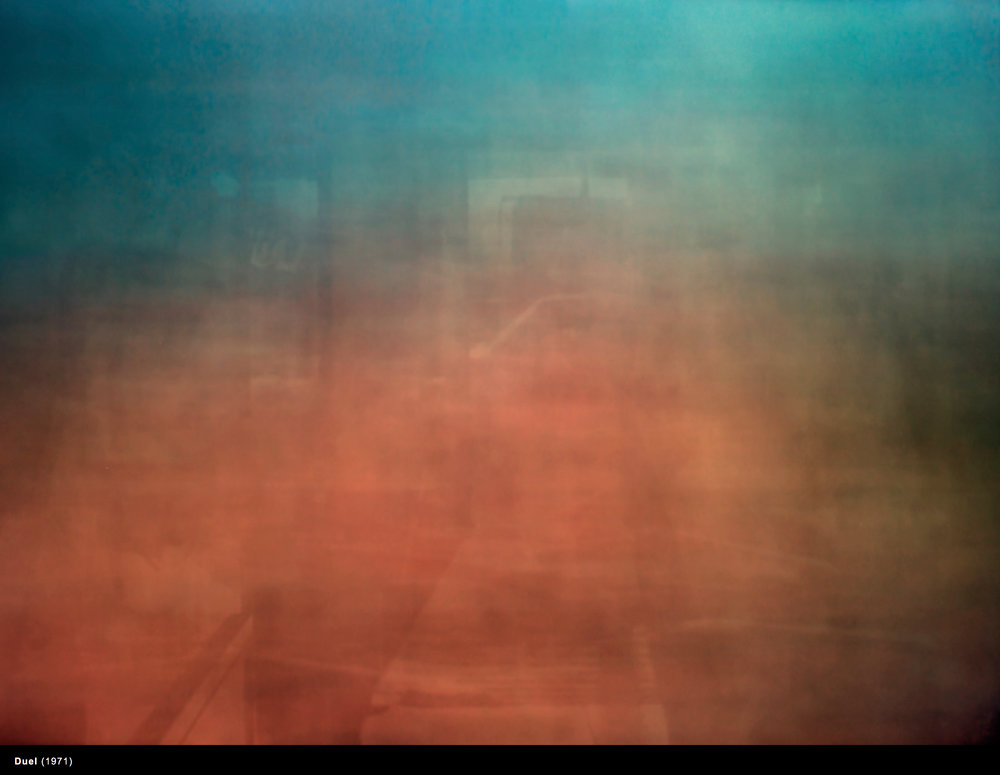 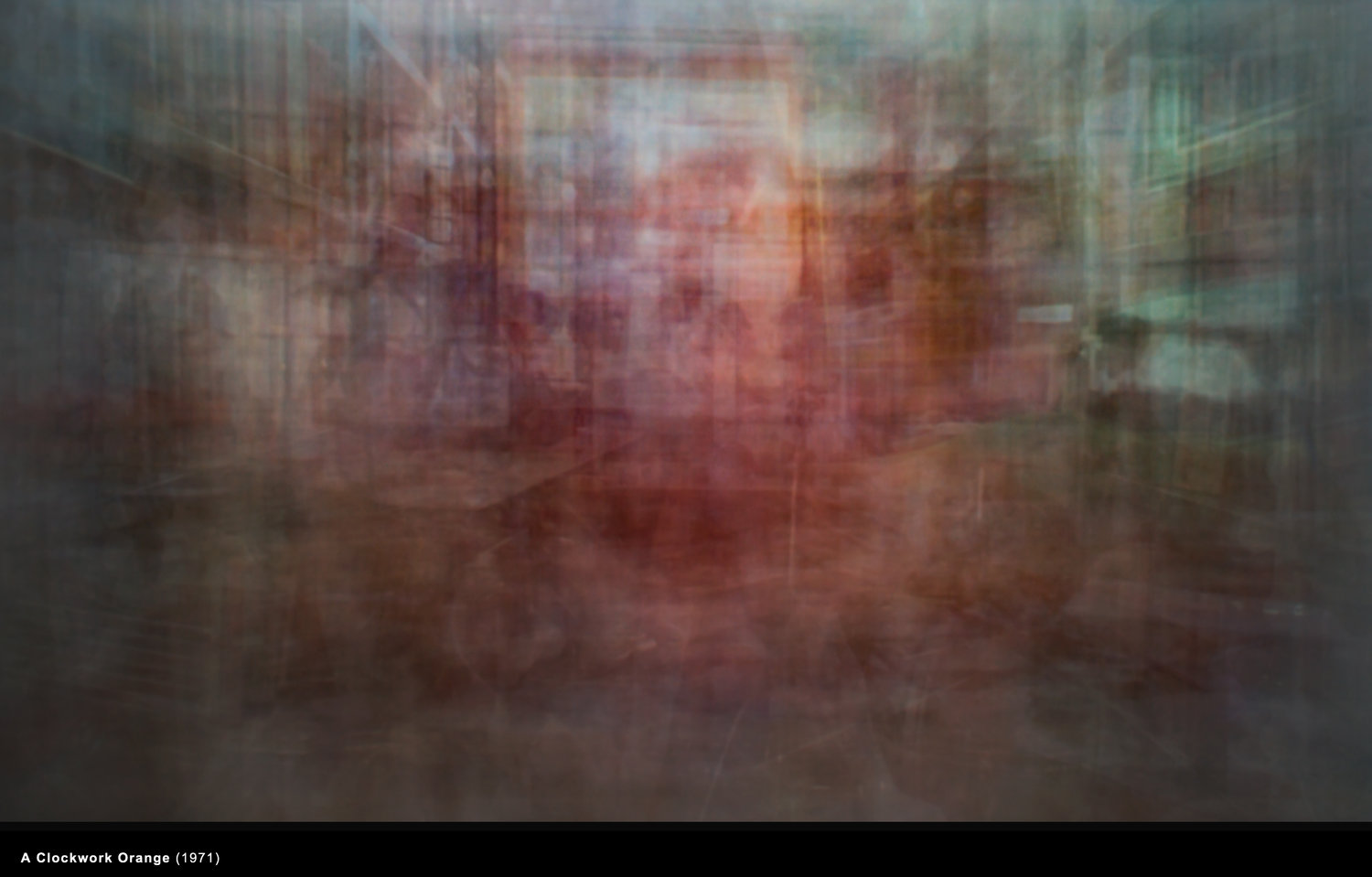 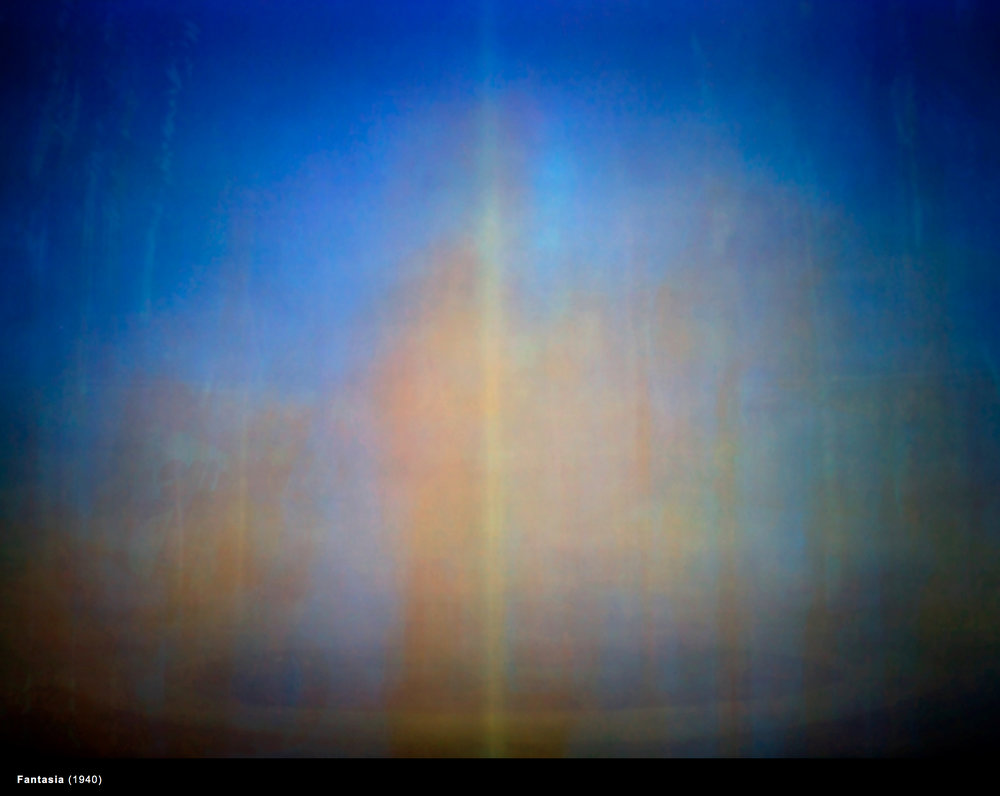 See more of Jason’s work in Photographs of Films.