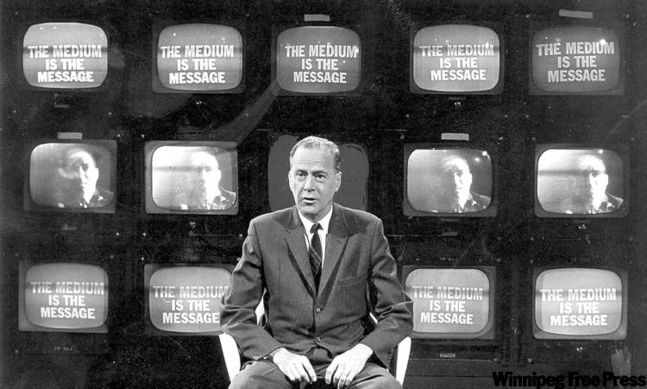 This is the complete set of Distant Early Warning playing cards, by media theorist and pop culture philosopher Marshall McLuhan (July 21, 1911 – December 31, 1980). It’s designed for you to pick a card when you need inspiration from a McLuhanesque thought, notes Jeff Trexler.

The cards were issued in harmony with The Marshall McLuhan DEW-Line Newsletter, published from 1968 to 1970.

“I think of art, at its most significant, as a DEW line, a Distant Early Warning system that can always be relied on to tell the old culture what is beginning to happen to it,” wrote Marshall McLuhan in Understanding Media: The Extensions of Man. 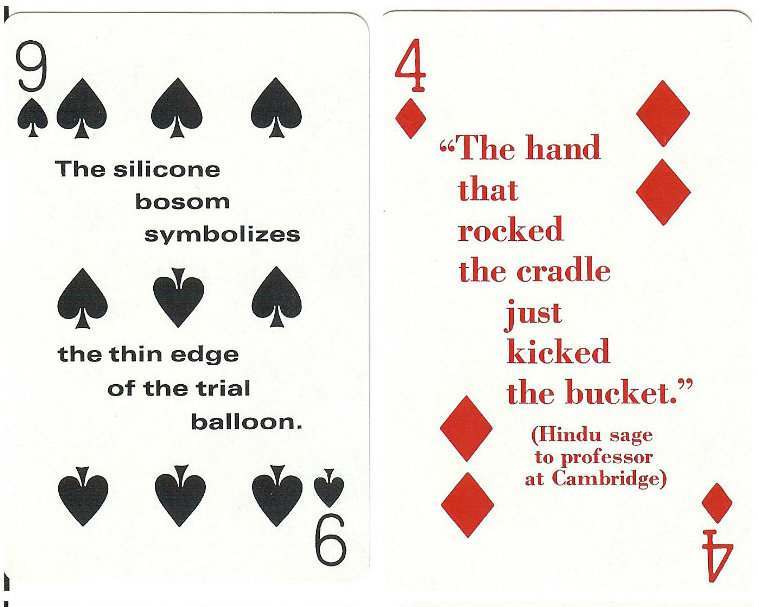 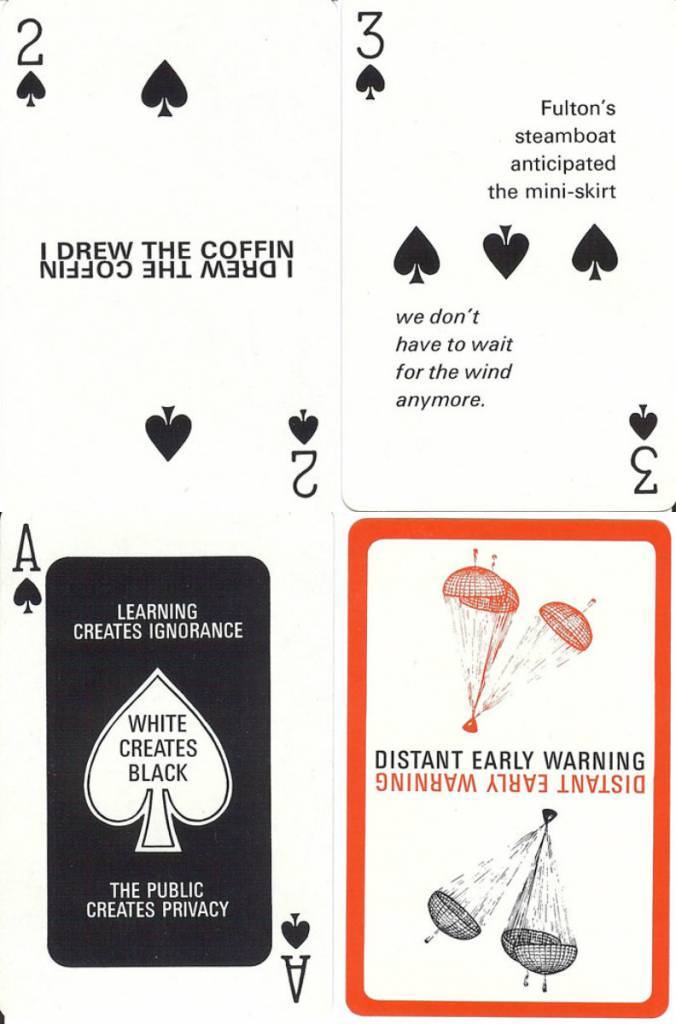 The DEW Line was of course an integrated chain of some 63 radar and communication stations, stretching 3,000 miles across Arctic Canada at approximately the 69th parallel, from Alaska to the eastern shore of Baffin Island. Completed in 1957, a later extension connected eastern Canada to Greenland. Built at the height of the Cold War, with its threat of nuclear annihilation, the system was designed to provide advance warning of imminent air attack to Canada and the United States. The DEW Line became a perfect metaphor for McLuhan on the role of art and the artist at a time of rapid social and technological change and he repeated the idea frequently.

Since the newsletter was the brain child of New York publishing entrepreneur Eugene Schwartz, the off-shoot card deck might have been as well. Aimed at decision-makers and influential people, the card deck was intended to stimulate problem-solving and thinking, in a manner that later came to be known as “thinking-outside-the-box”, and perhaps “lateral thinking”. The instructions direct the player to think of a personal or business problem, shuffle the card deck, select a card and then apply its message to the problem. 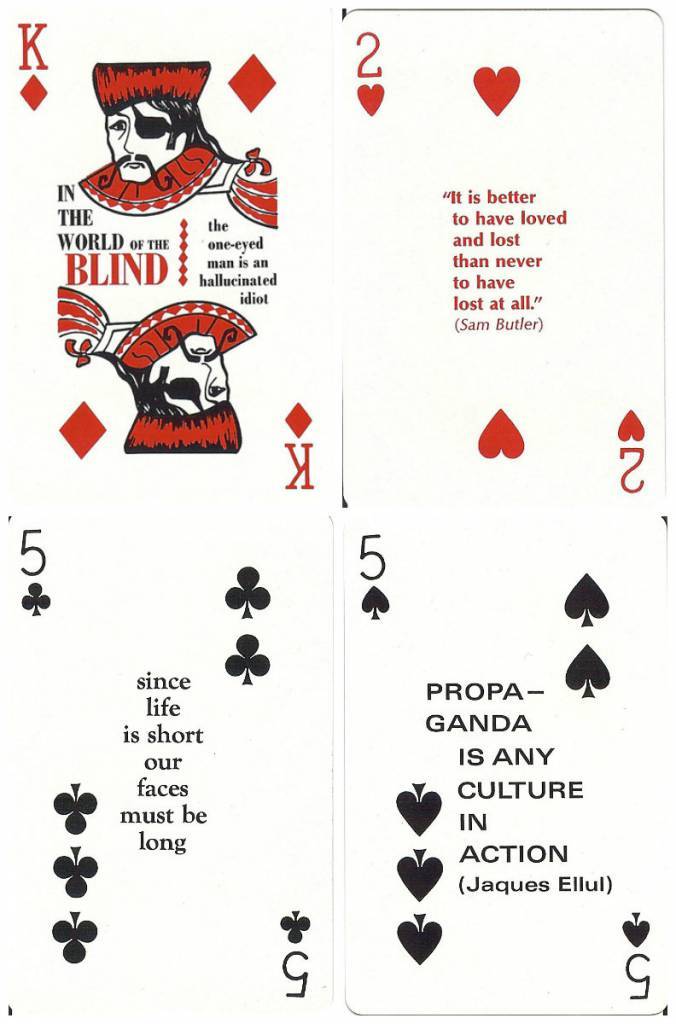 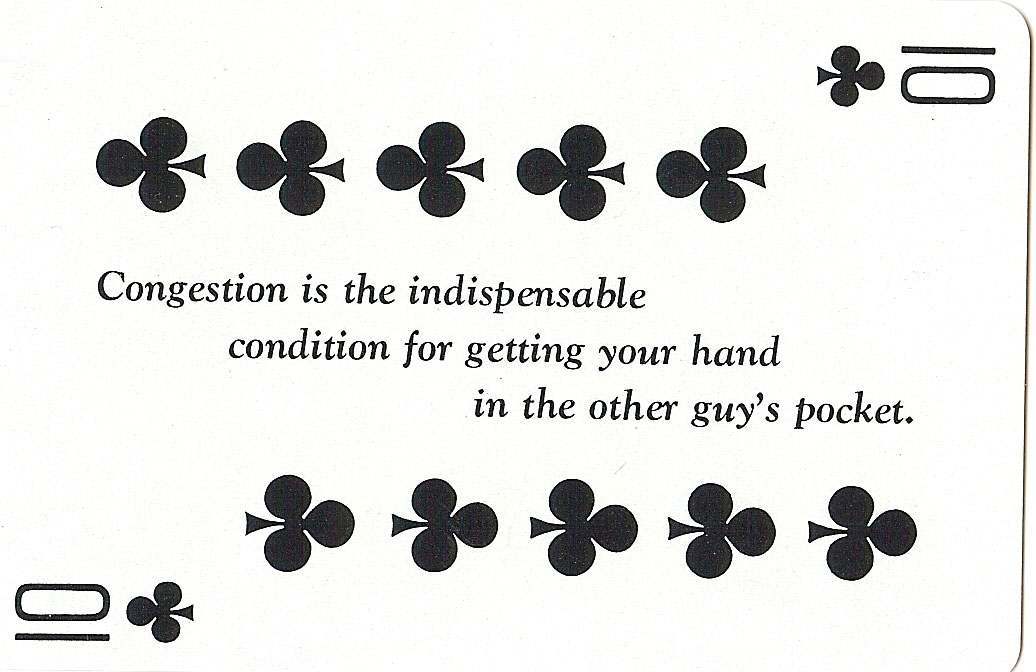 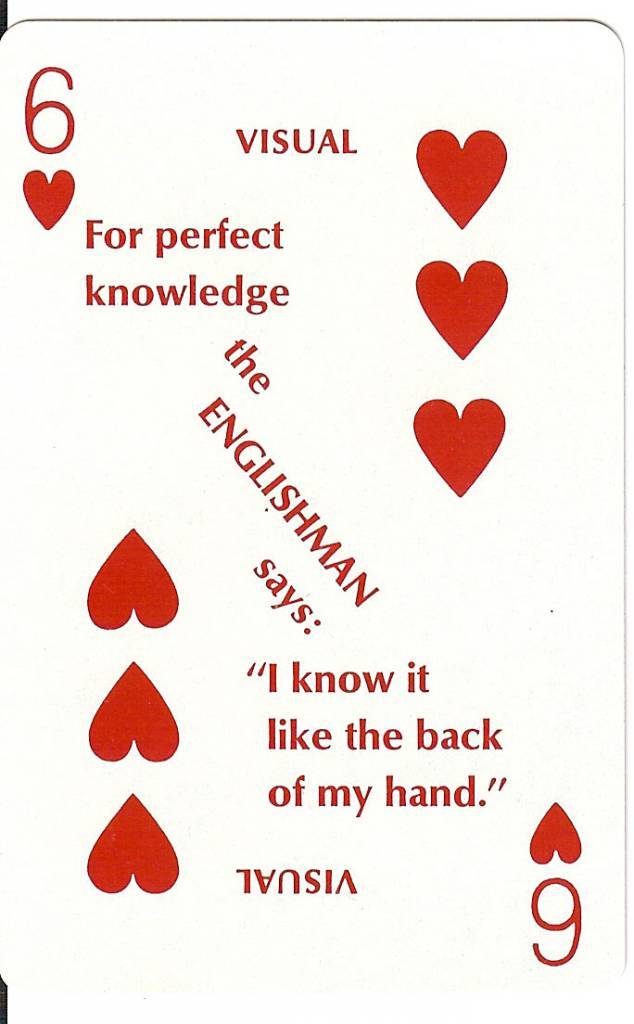 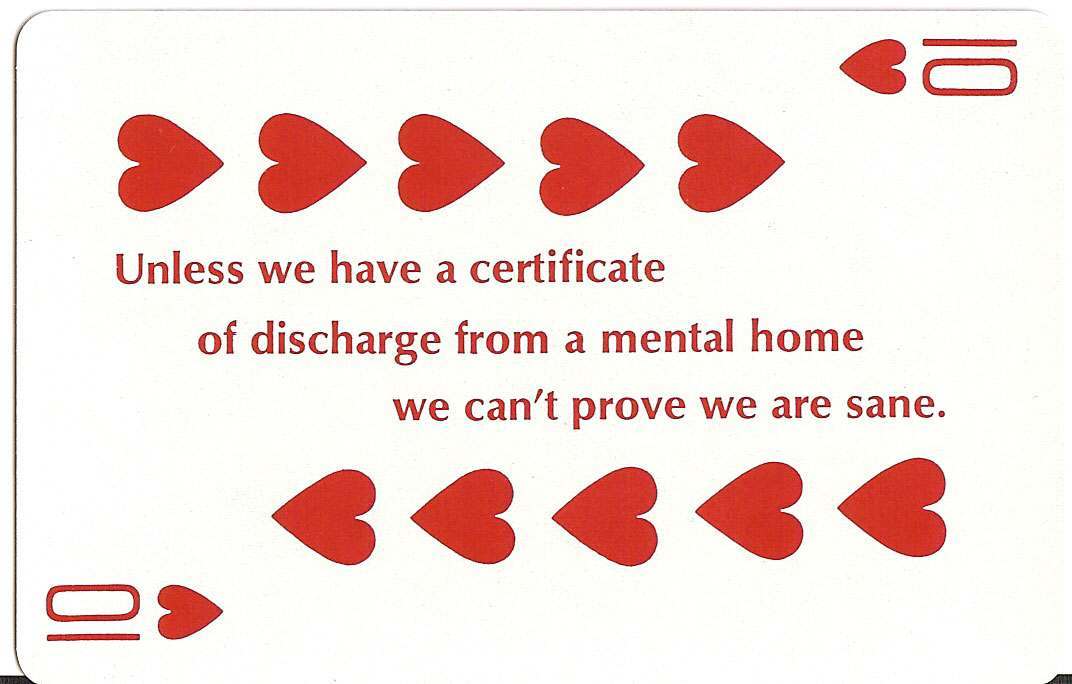 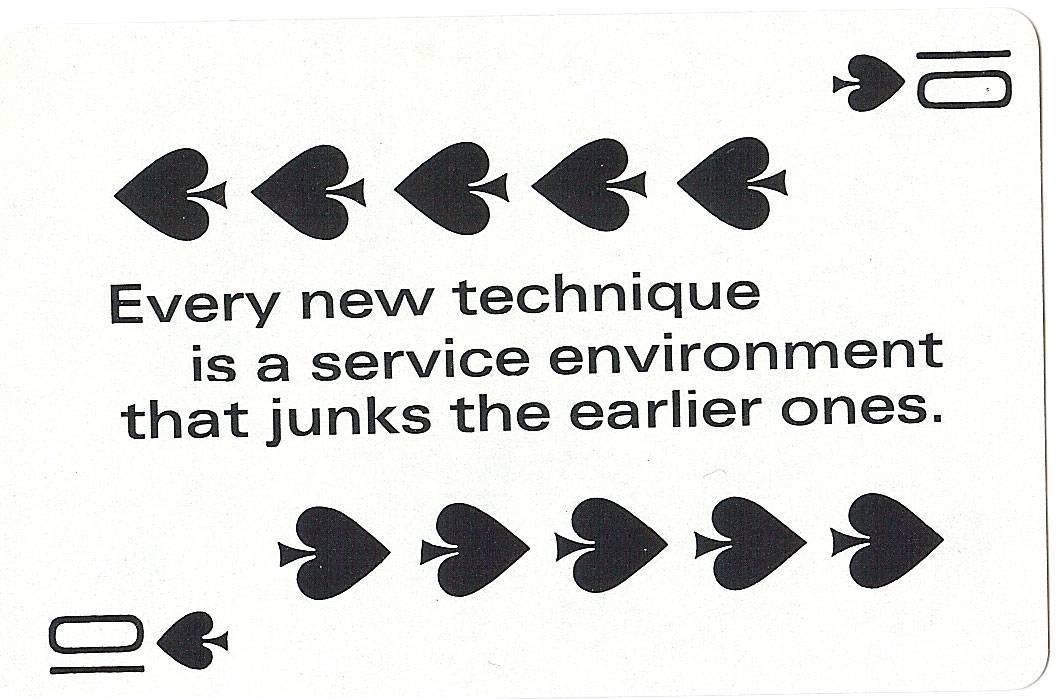 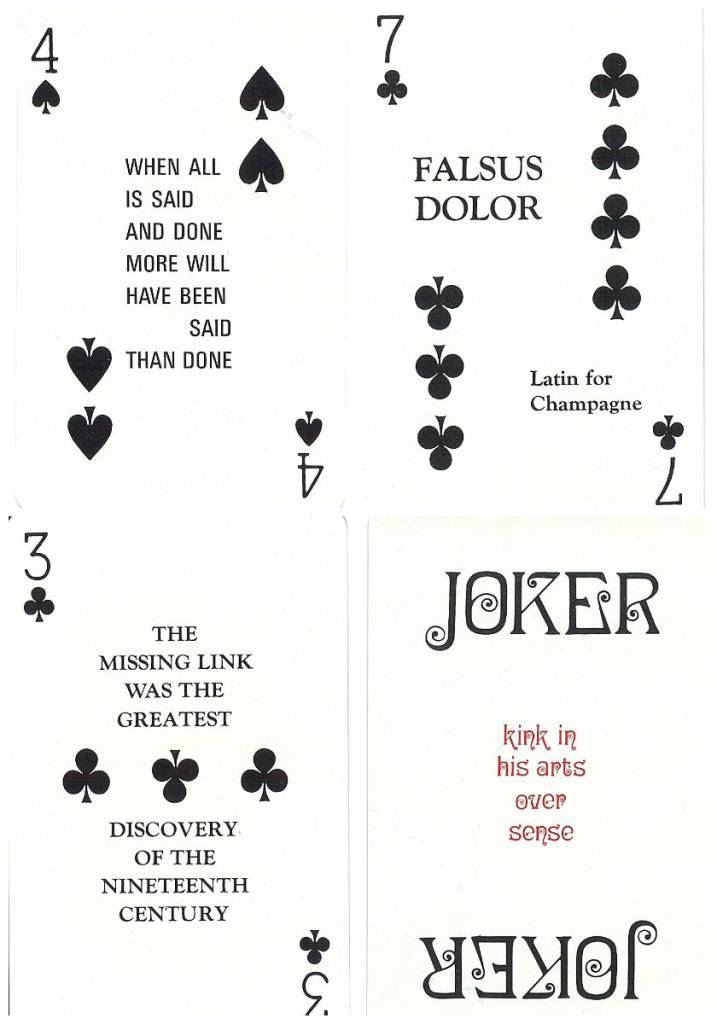 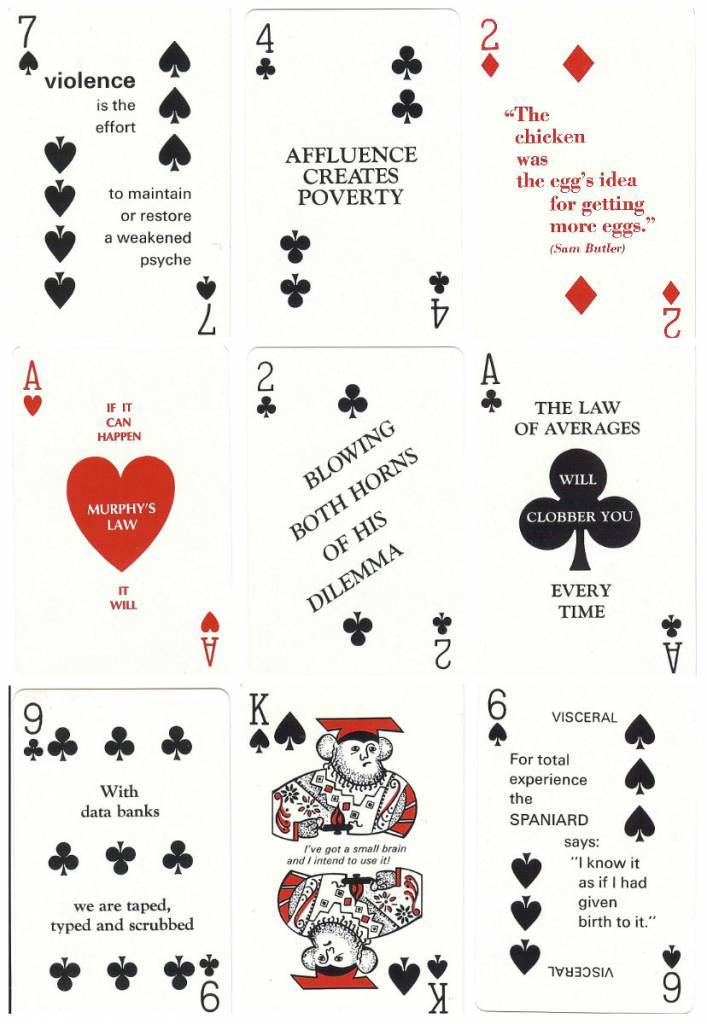 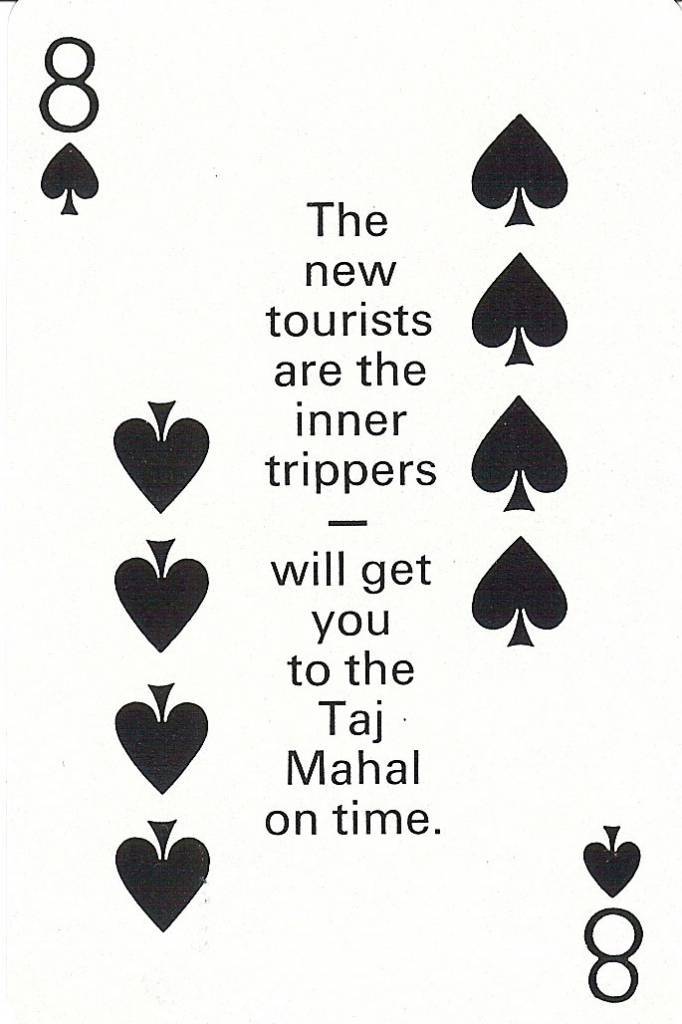 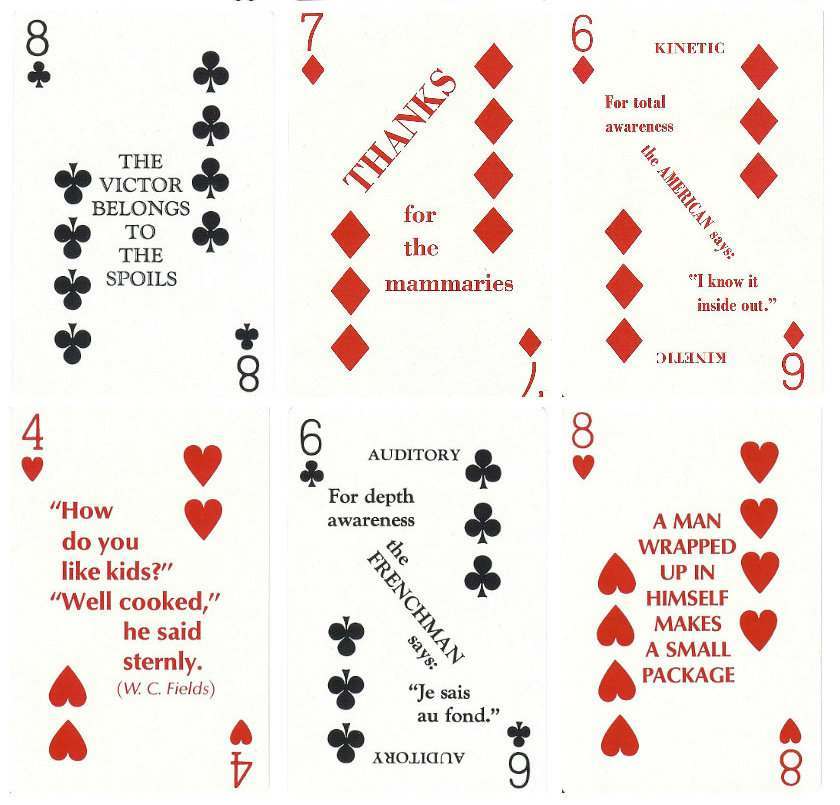 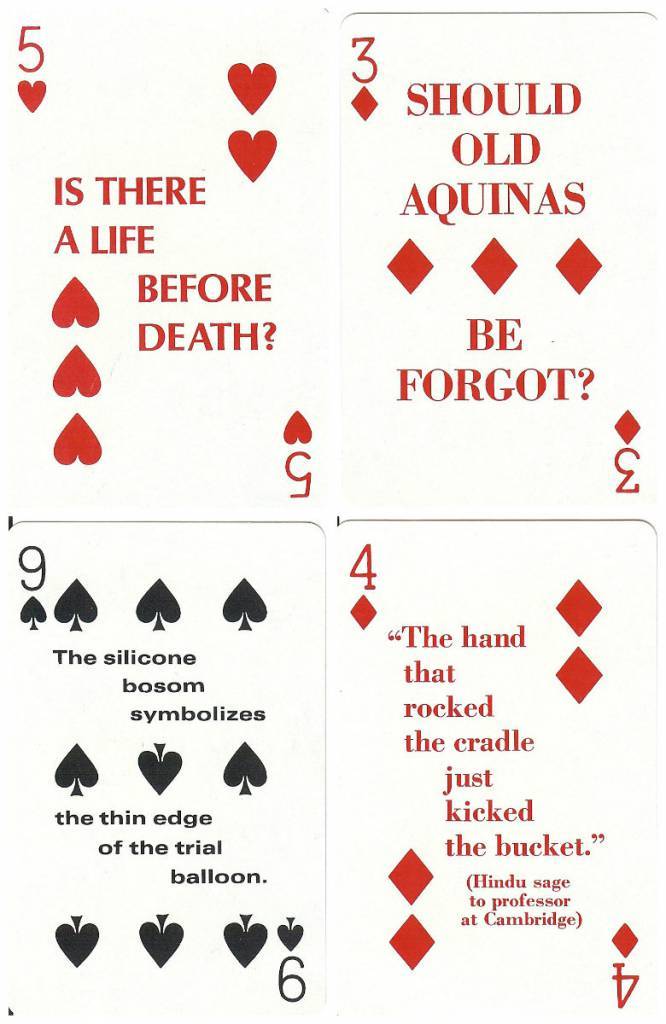 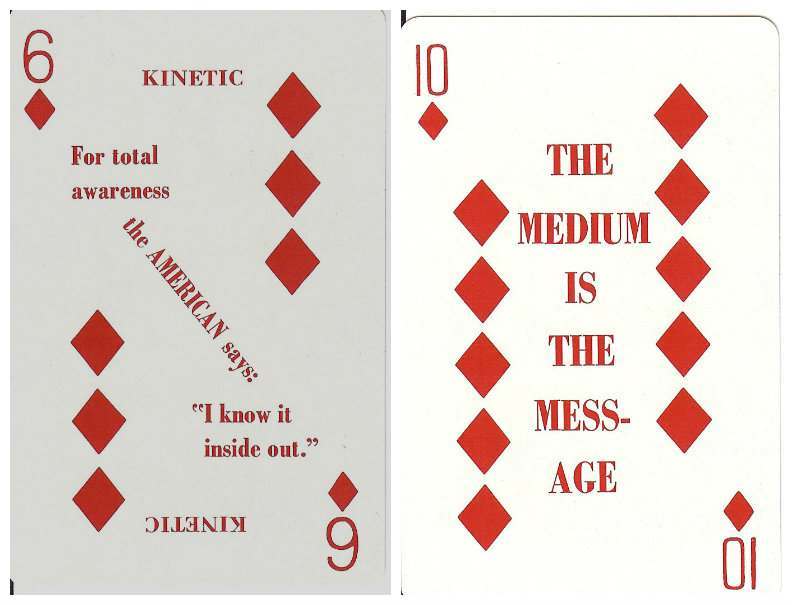 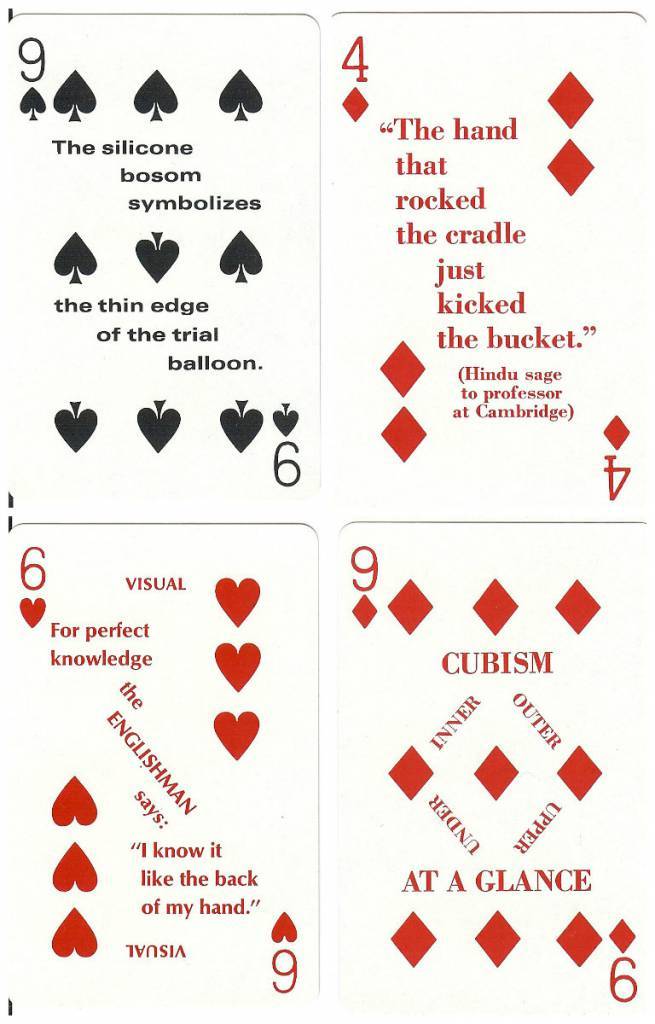 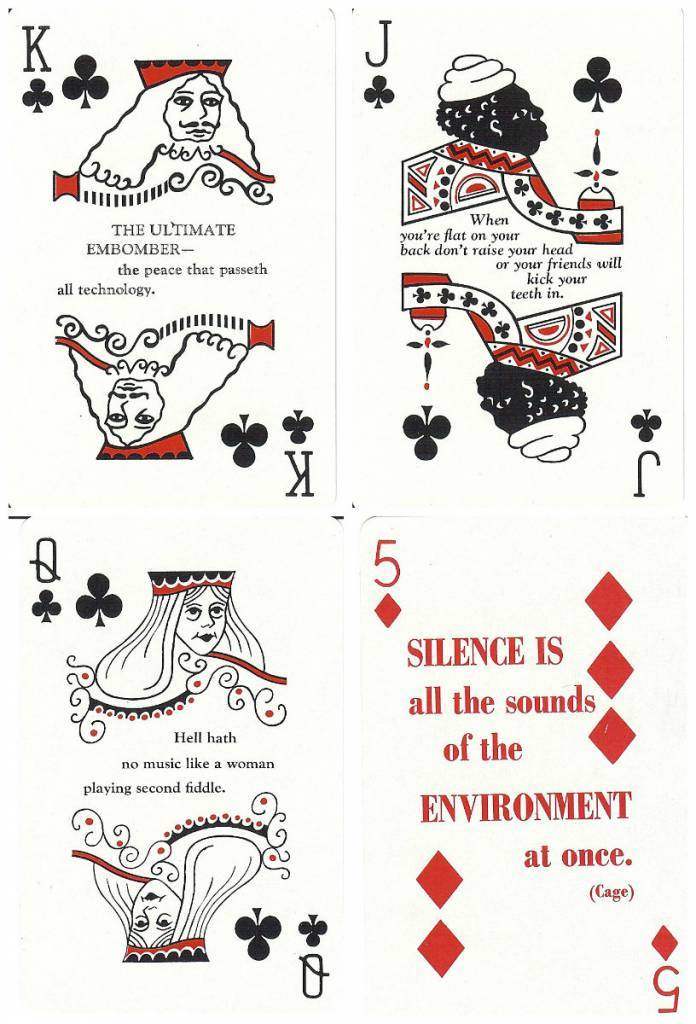 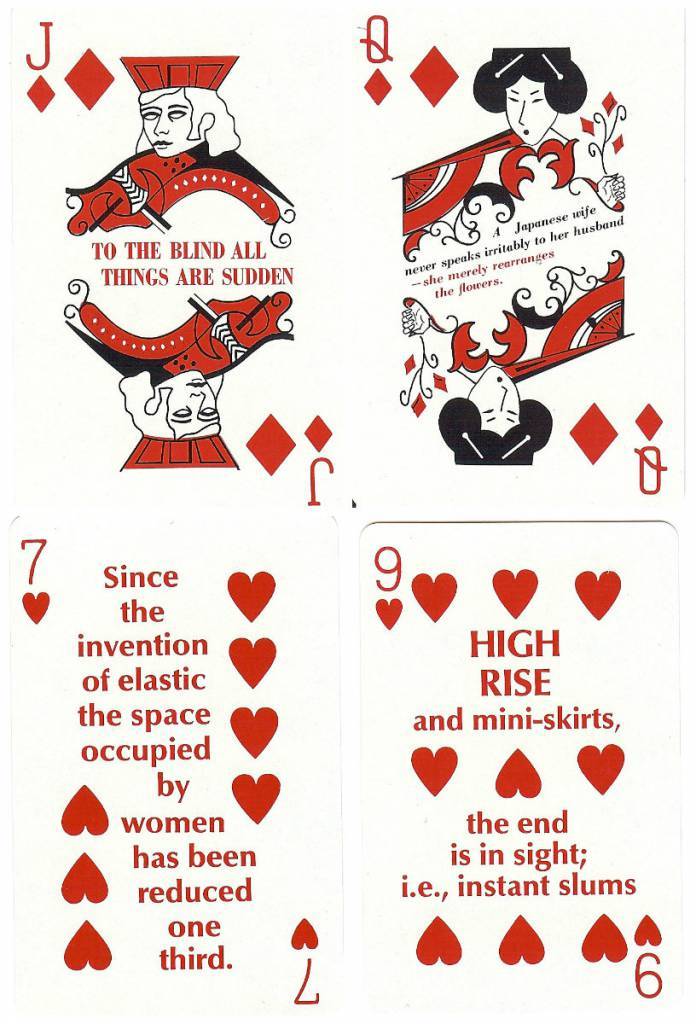 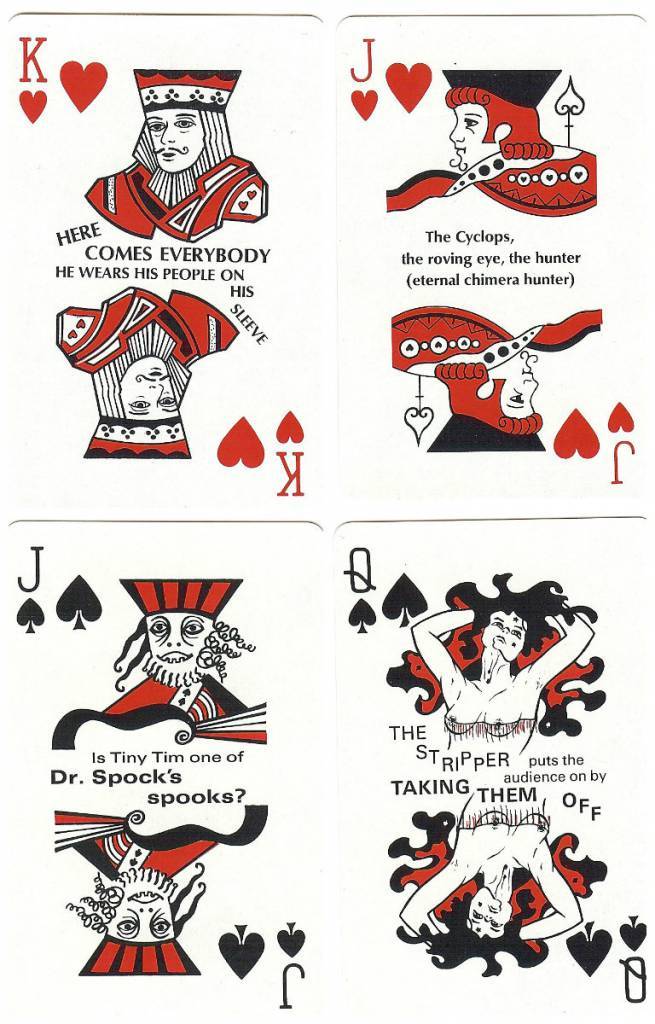