you might suppose this book lent itself to being tad monotone, given that Wednesday, Gomez, Morticia, Pugsley, Uncle Fester, Grandmama, Cousin Itt, Lurch and Thing share a liking for black. But that family home was colorful. 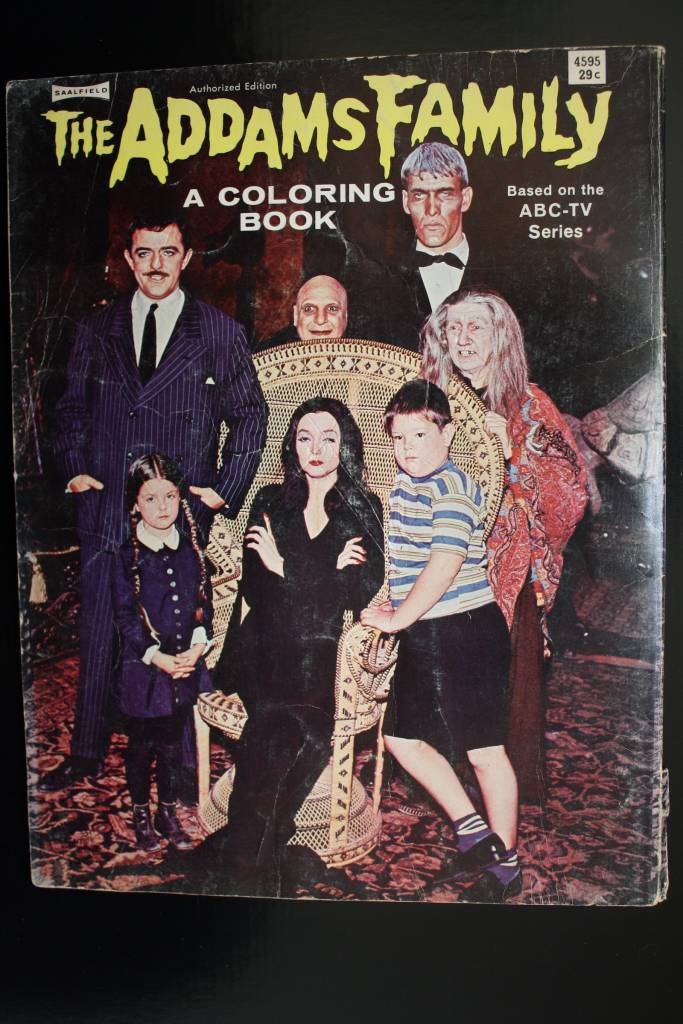 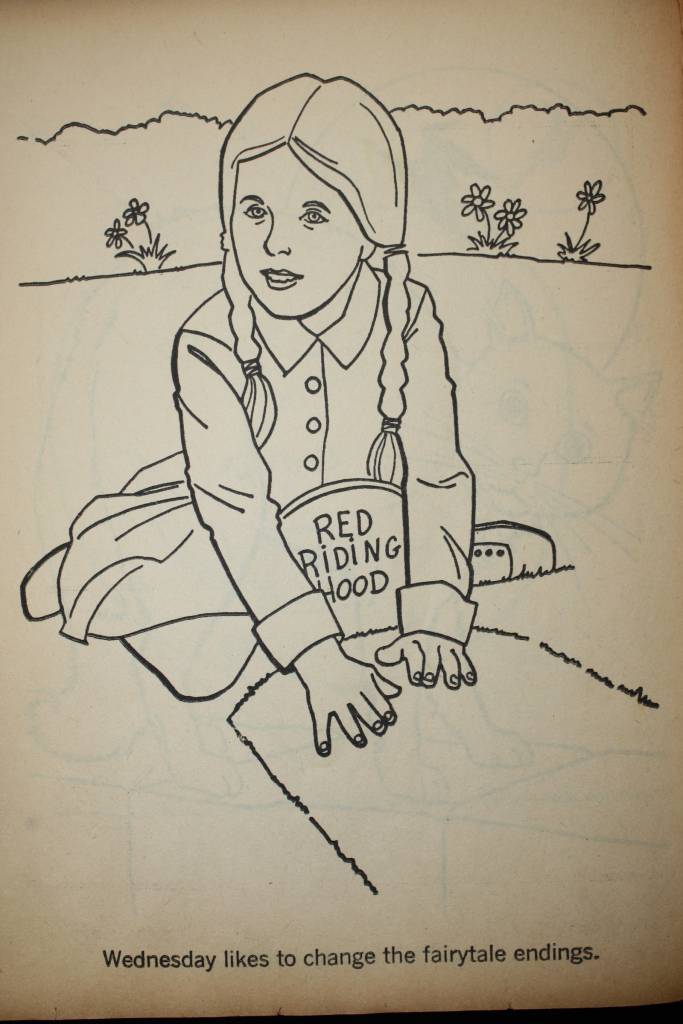 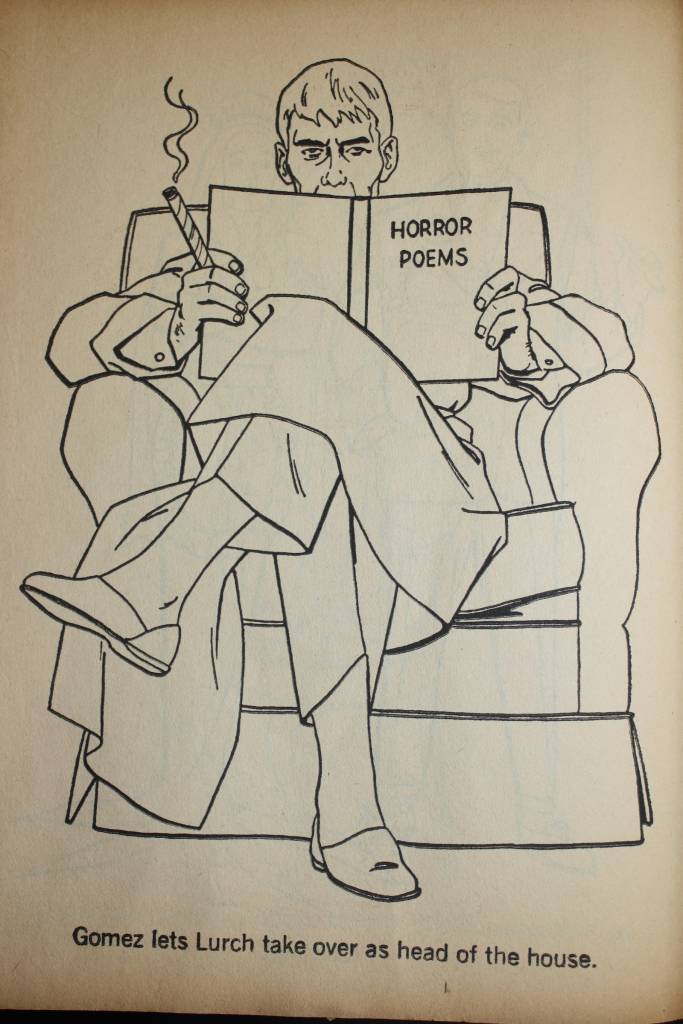 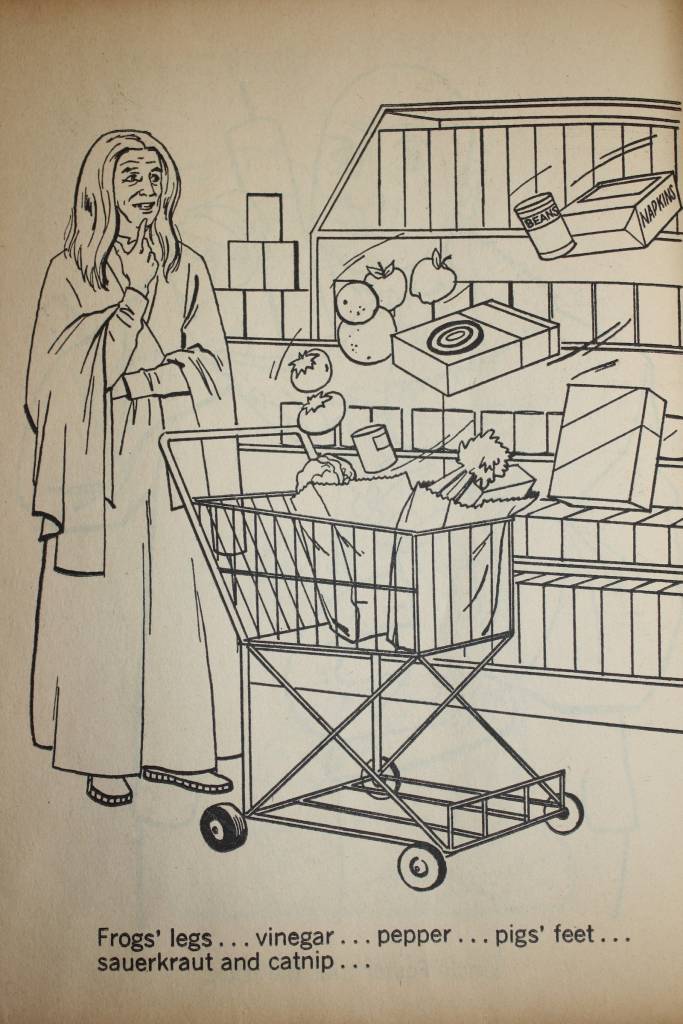 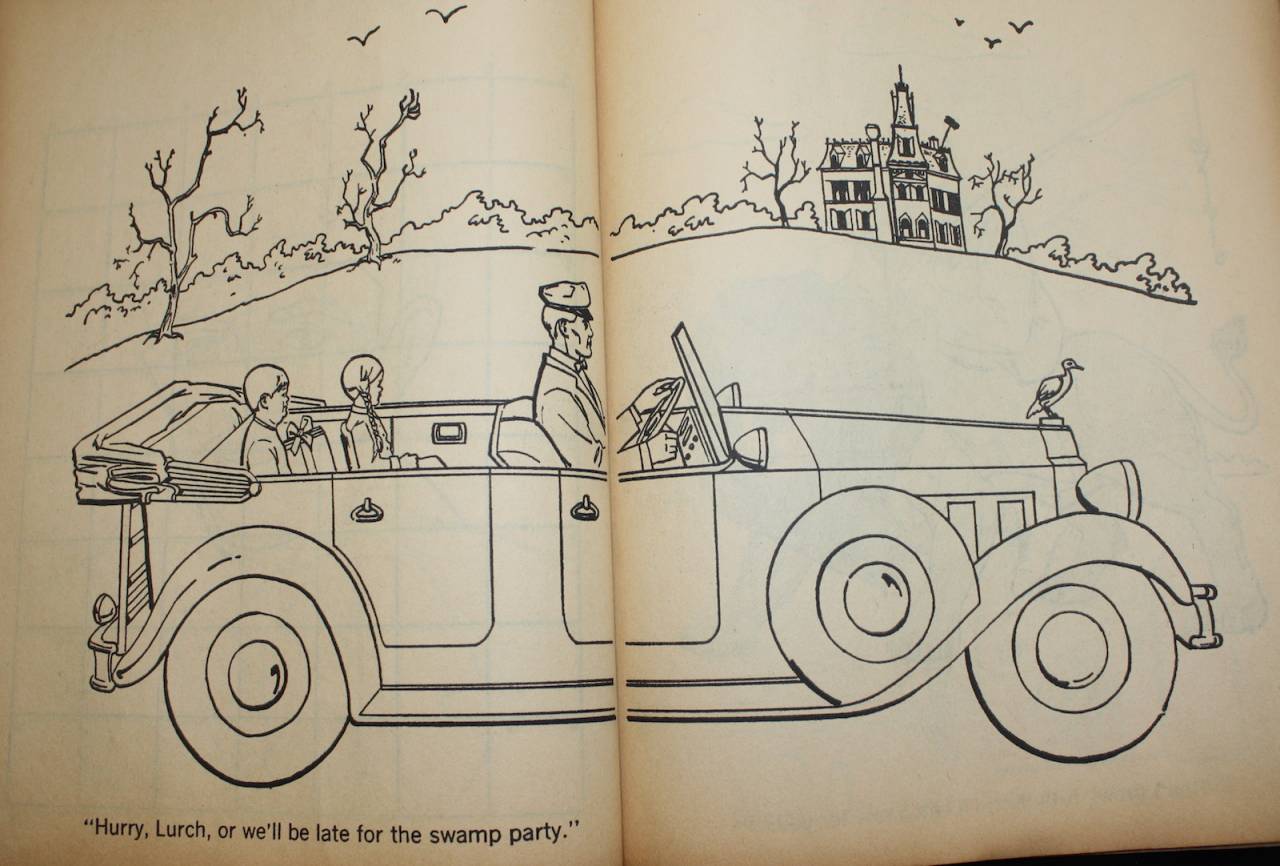 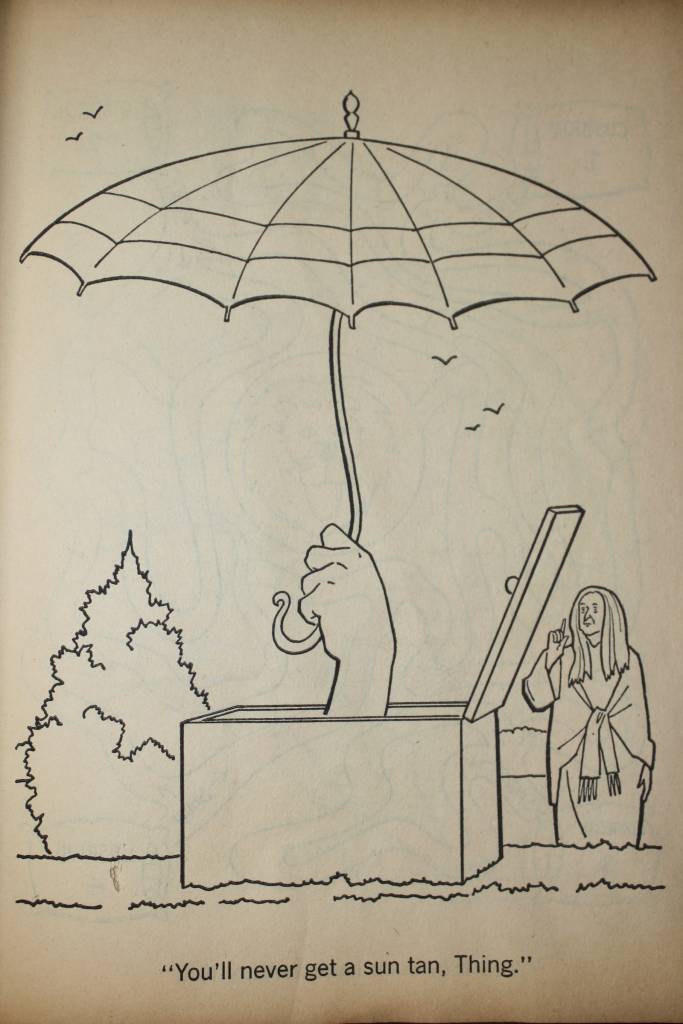 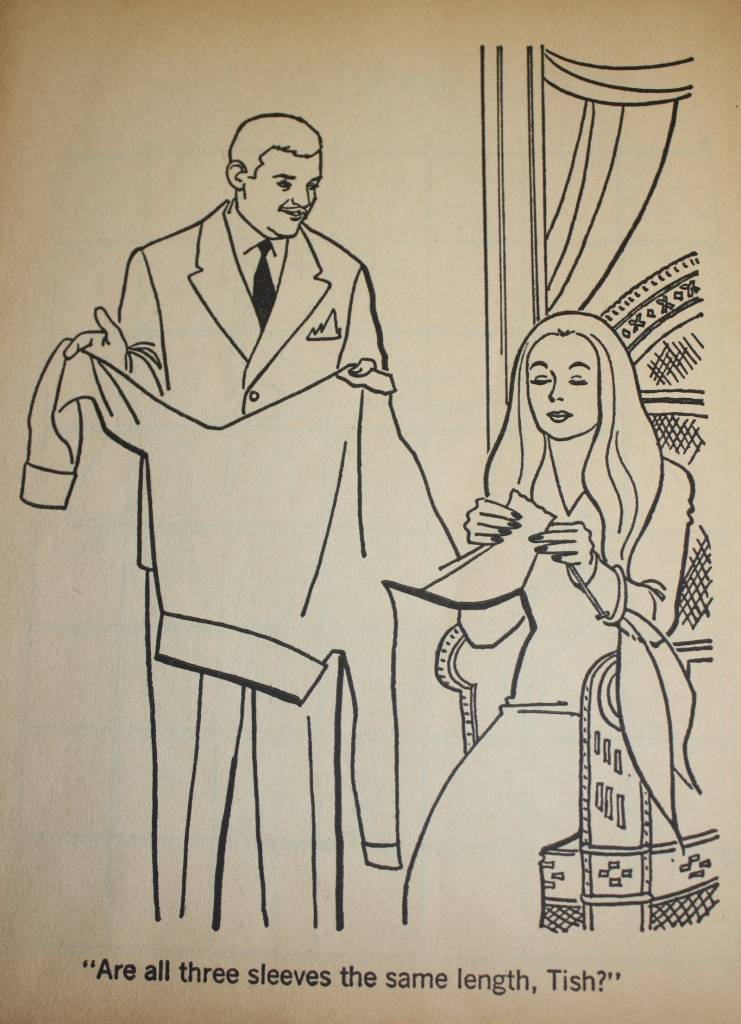 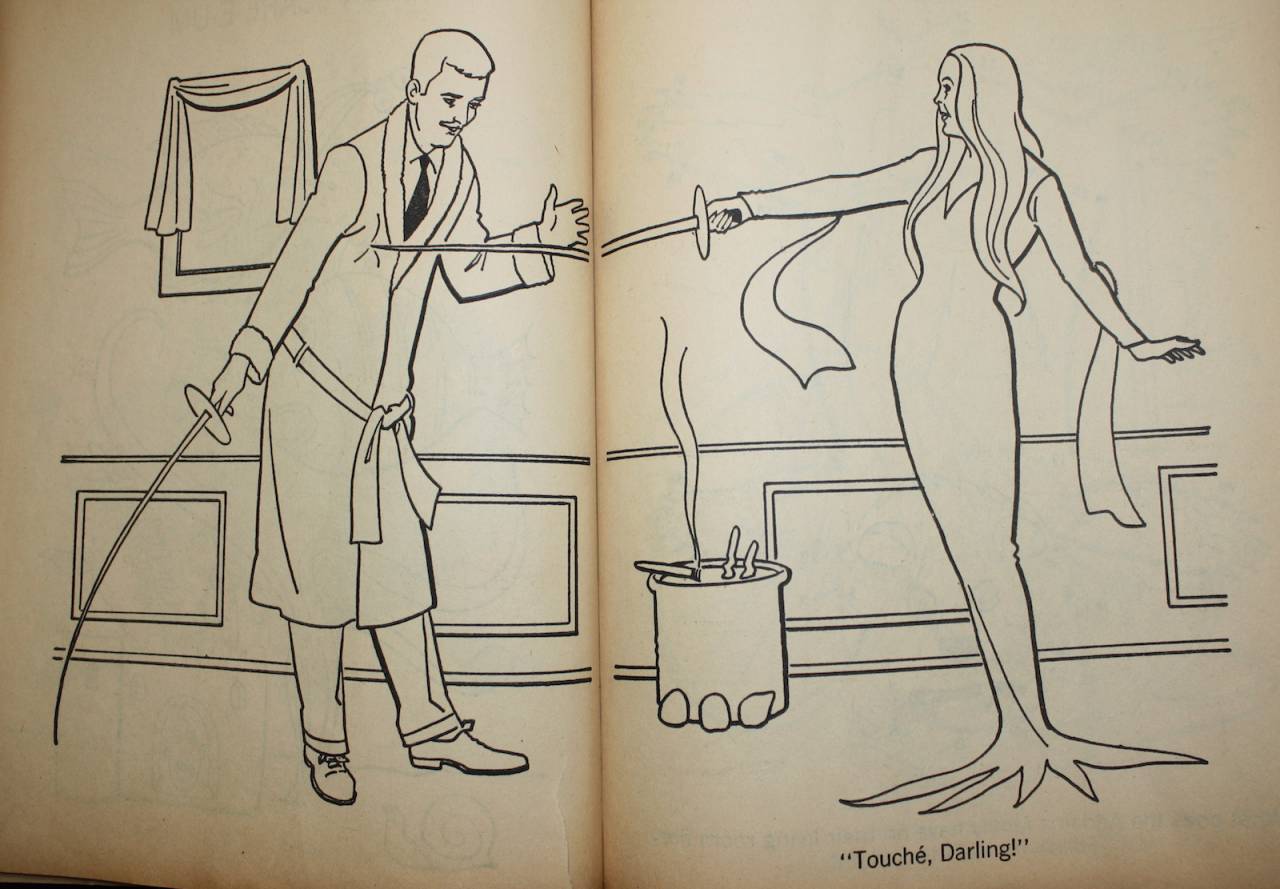 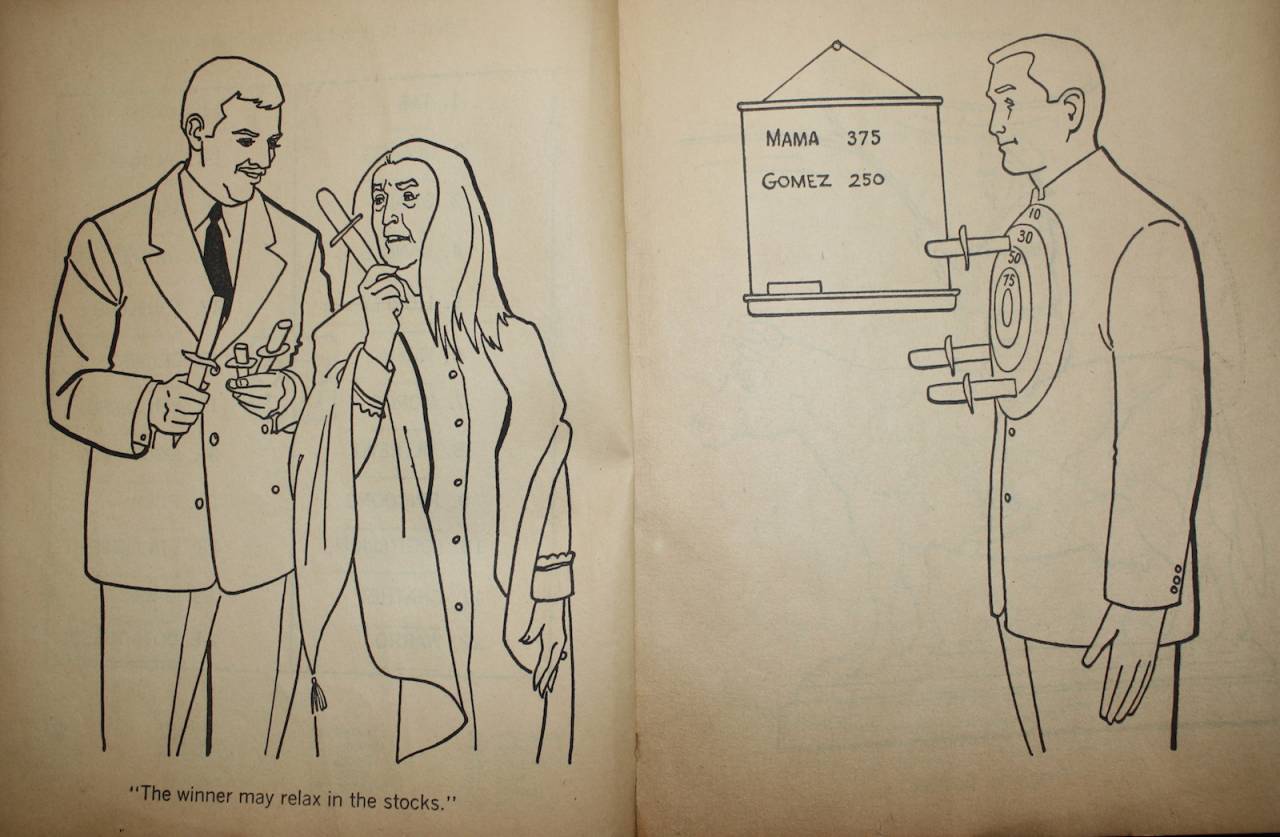 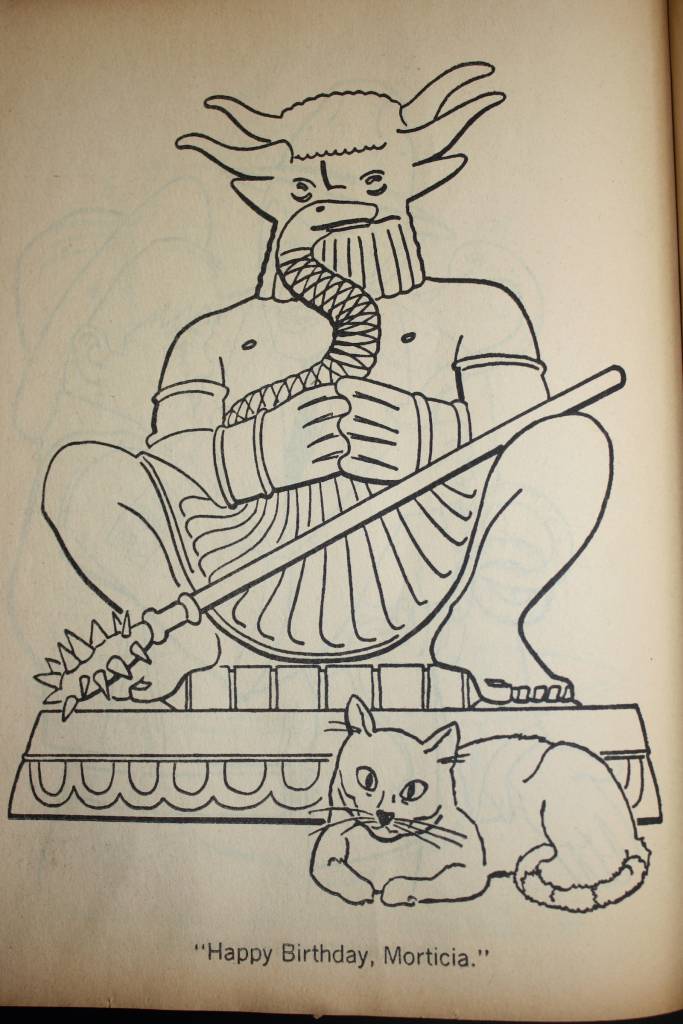 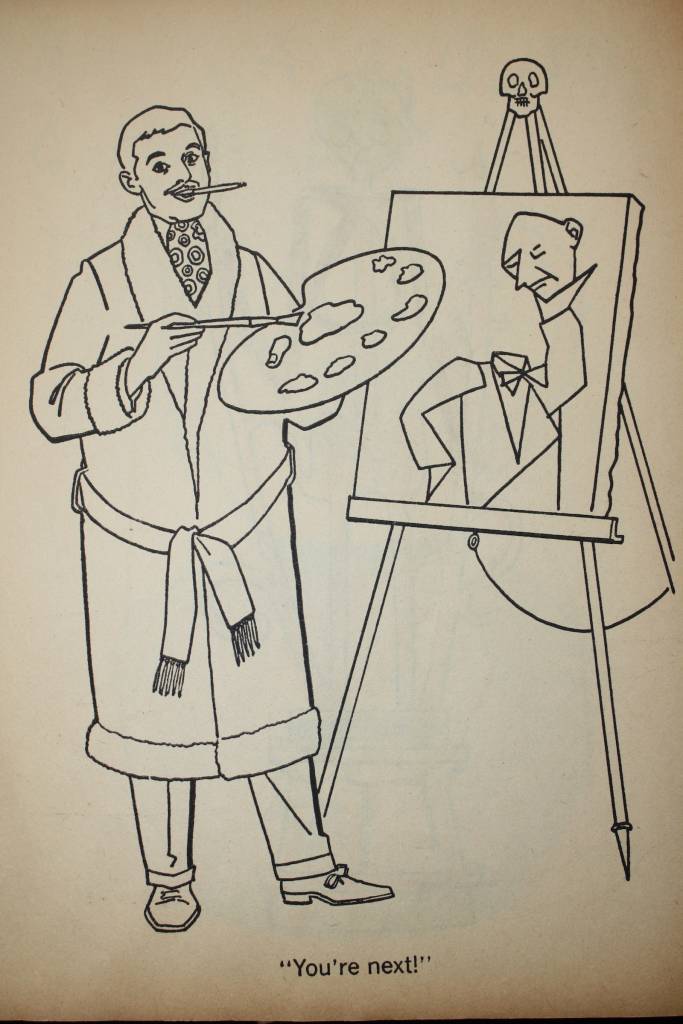