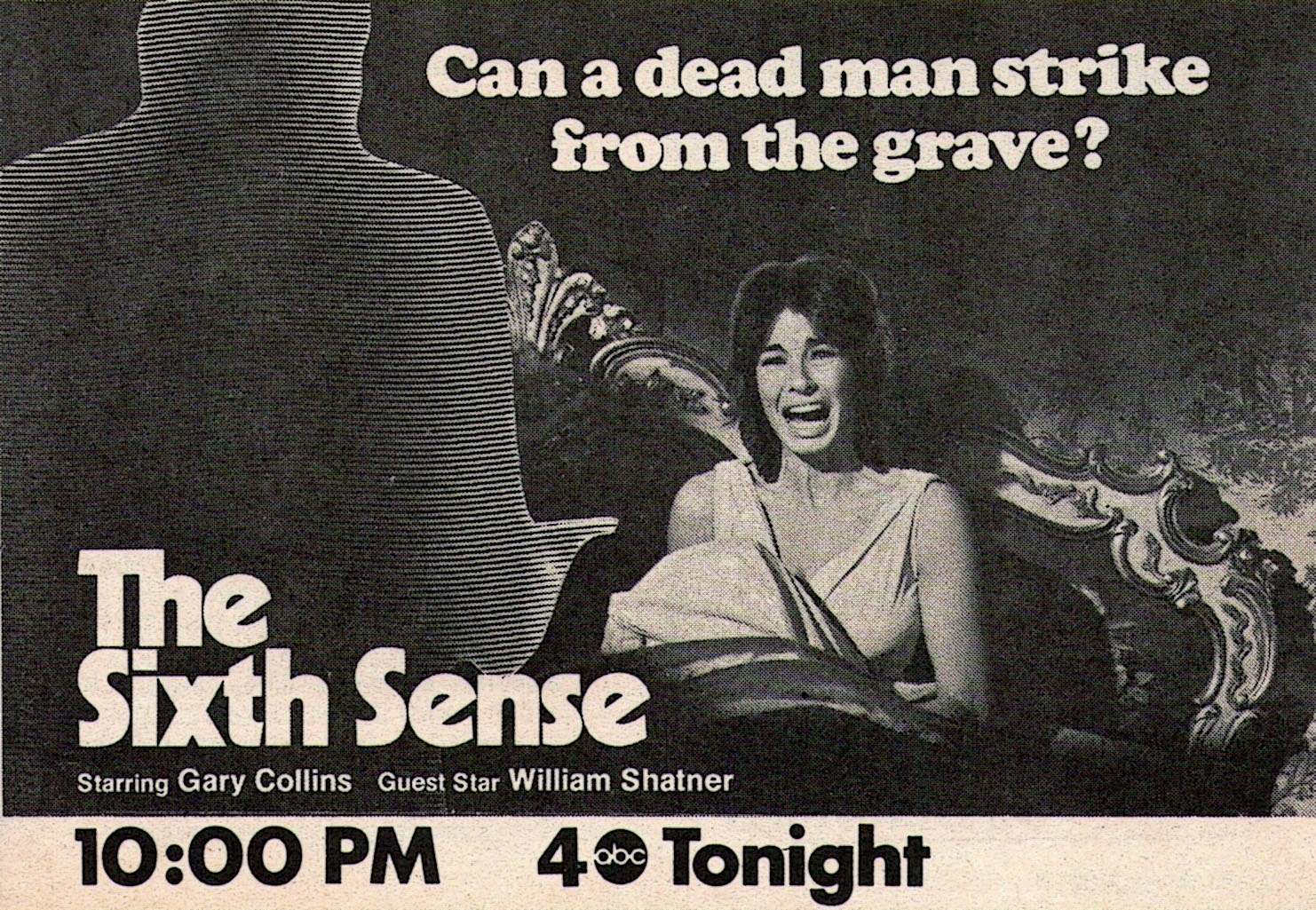 I attribute my fondness for the horror genre to the prevalence of it on the tube back in the seventies and early eighties. Some of my fondest memories are sitting in front of the TV at night, fine tuning the UHF knob, grabbing a bowl of Frankenberry and enjoying a back to back horror movie marathon. Before VHS, before DVDs, before Netflix,  it was up to the local 3-4 networks to provide your horror fix – and provide they did. 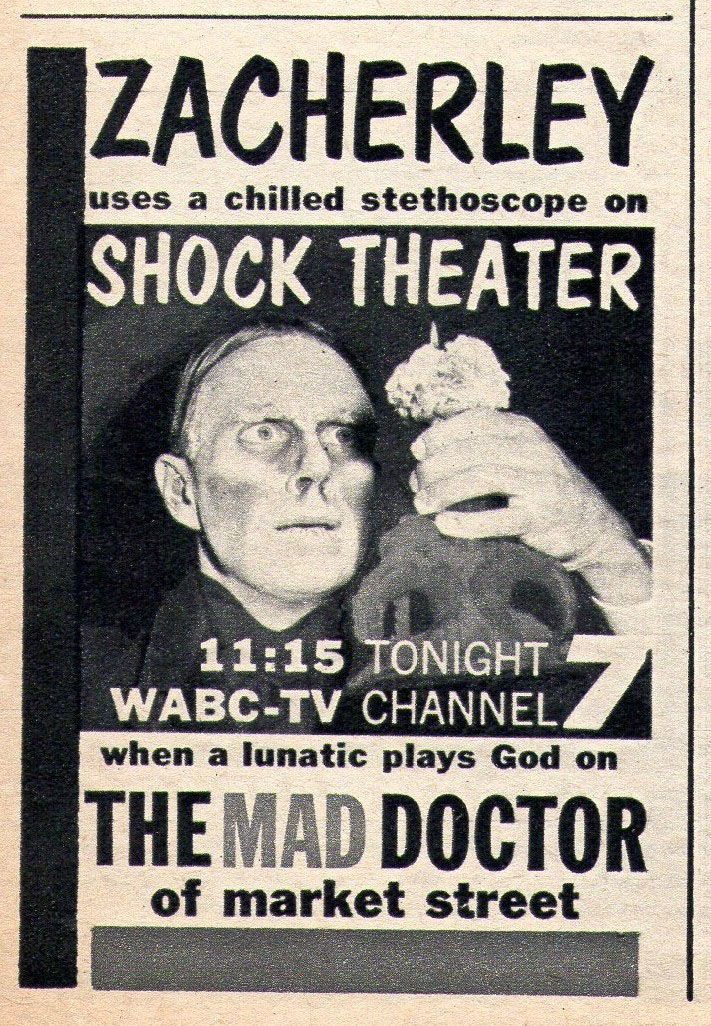 Your obvious fist choice was the local horror host. Every city of reasonable size had one to call its own. I lived in Ohio for much of my childhood, and it seems like there were several. Later, of course, there was the syndicated horror host, Elvira (schwing!) and then there was the once glorious USA network in the eighties.

I wasn’t the right age or geographically fortunate enough to enjoy horror host icons Zacherley or Vampira, but I enjoyed my local guys nonetheless. 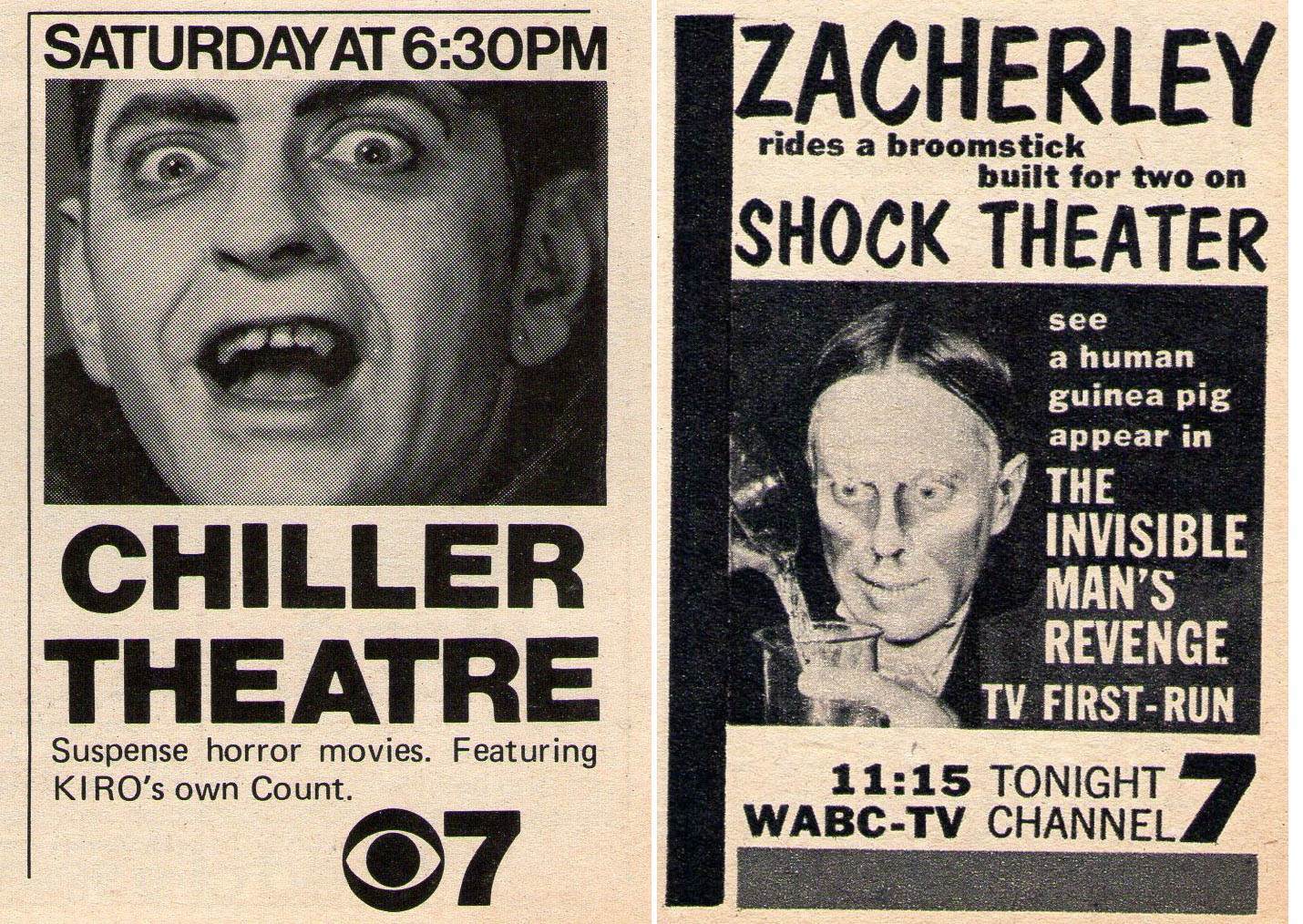 Of course, they tended to play the cheapest titles out there. Thus, they often dished up some rather pitiful examples the genre had to offer. But, this was part of the charm and perhaps the origins of our generation’s appreciation for cinematic cheese. 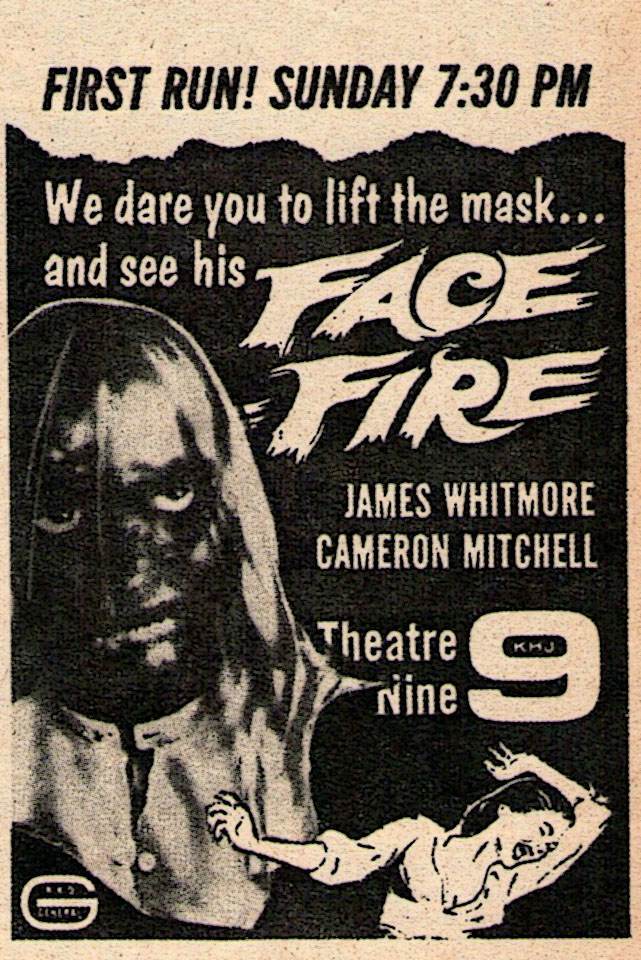 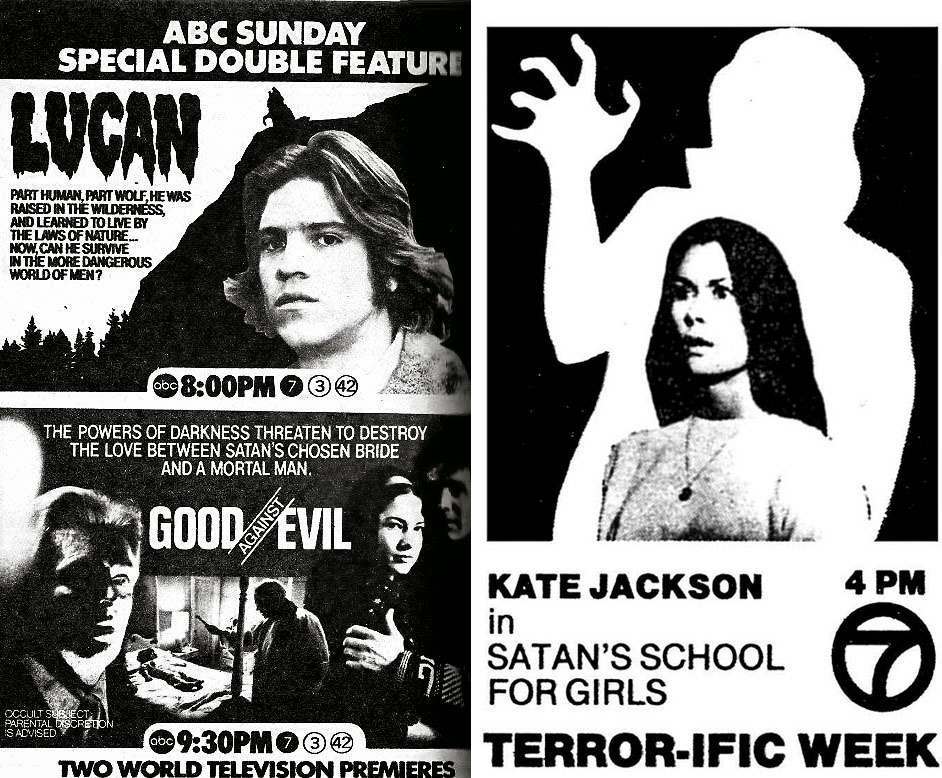 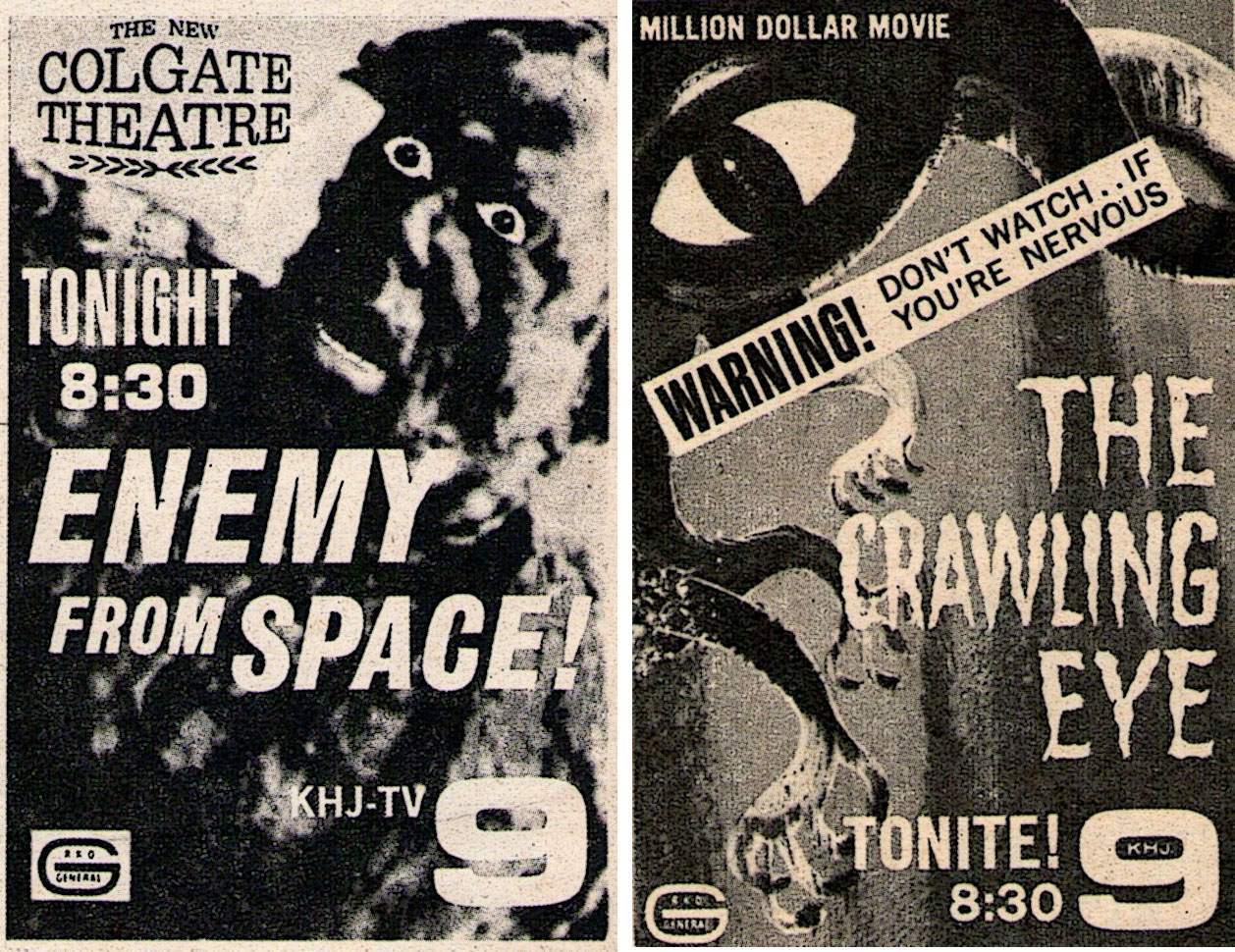 The downside of horror on TV was that these films were often censored and edited beyond recognition; but we kids weren’t as desensitized back then, so perhaps it made no difference. 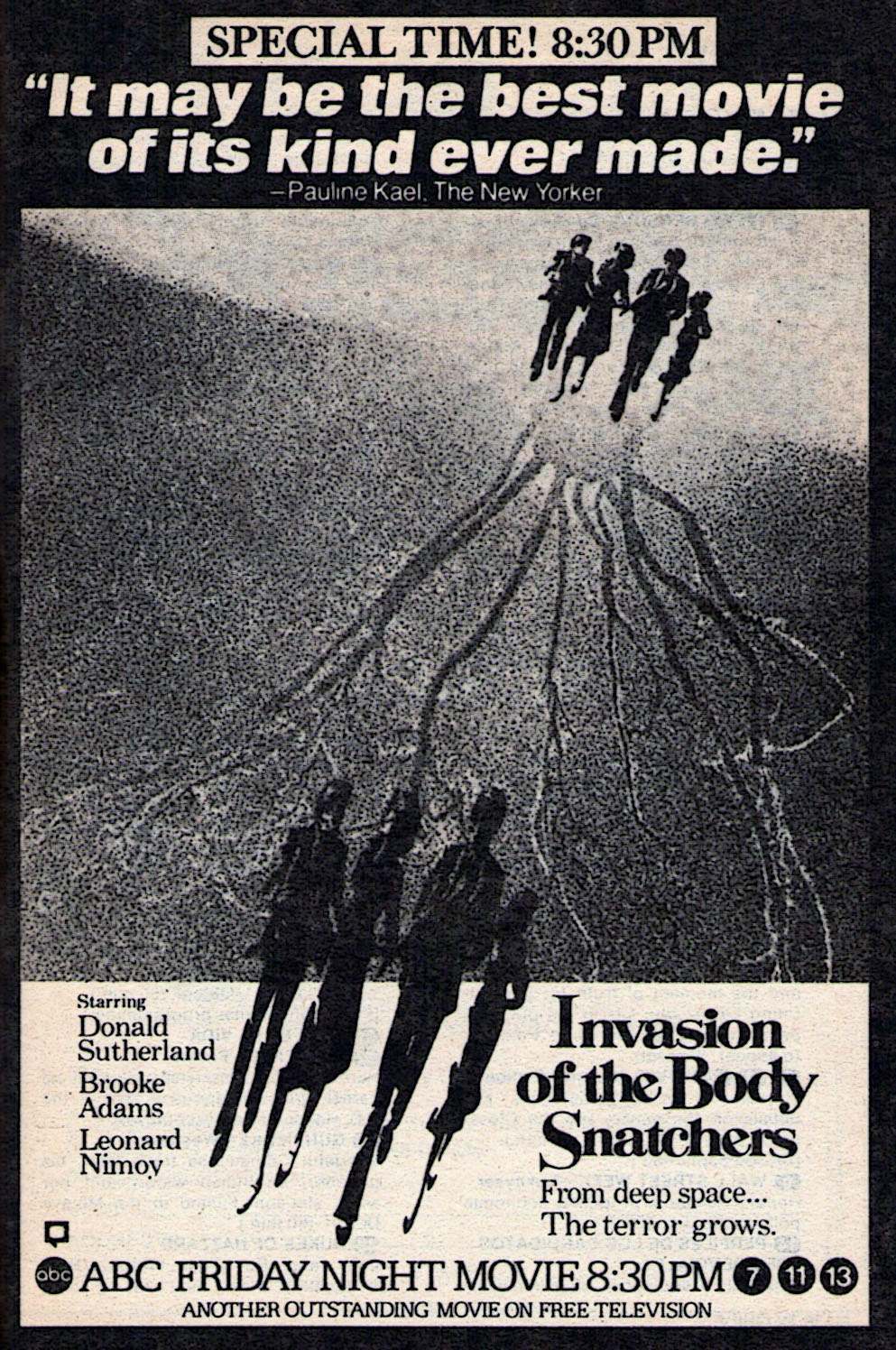 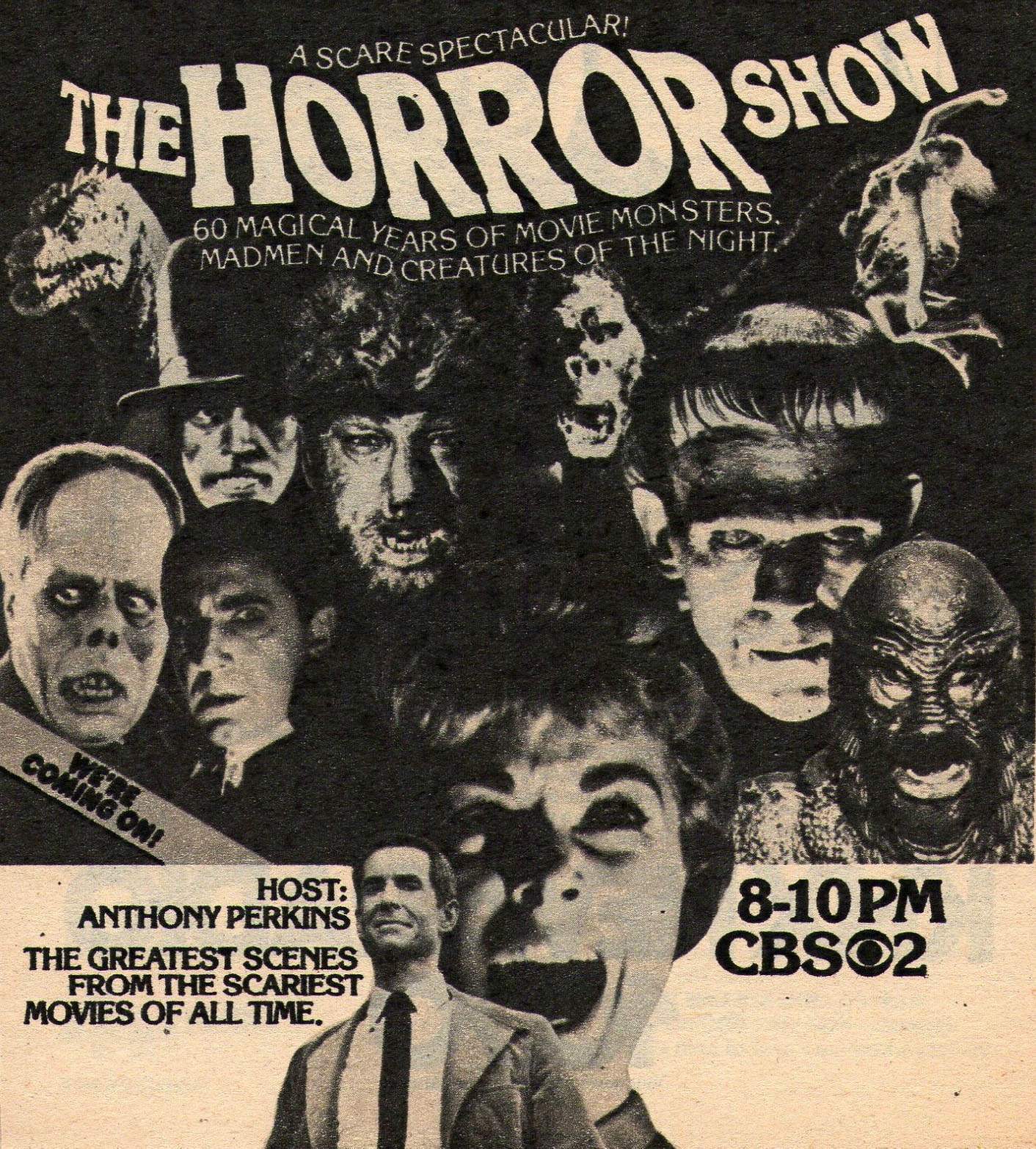 The plethora of horror around Halloween in the 70s and early 80s was an embarrassment of riches. I’m not trying to strike a contrast to today; just pointing out that October was a great time for the young lads back then who enjoyed a good television spookfest.  Even a cheesy Halloween special would do…… 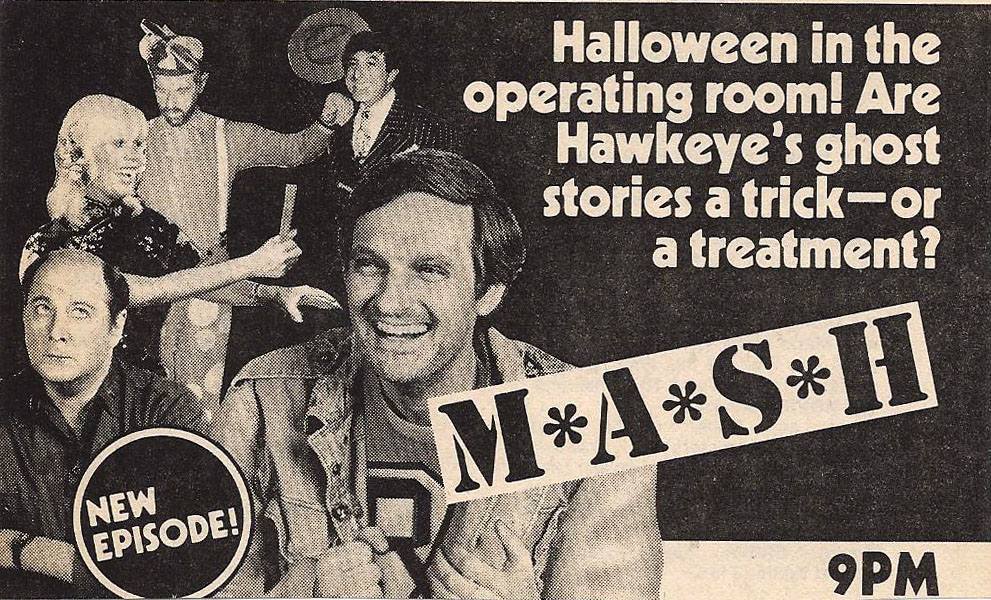 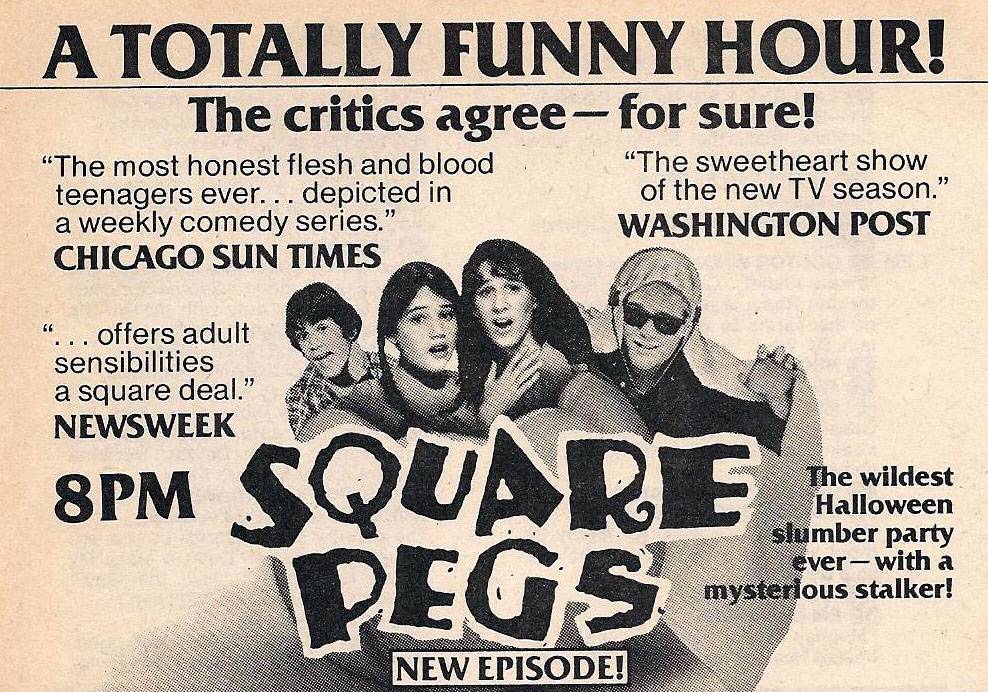 I should also mention that the TV horror’s glory days weren’t limited to prime time and late night – the daytime soaps offered plenty of horror as well. 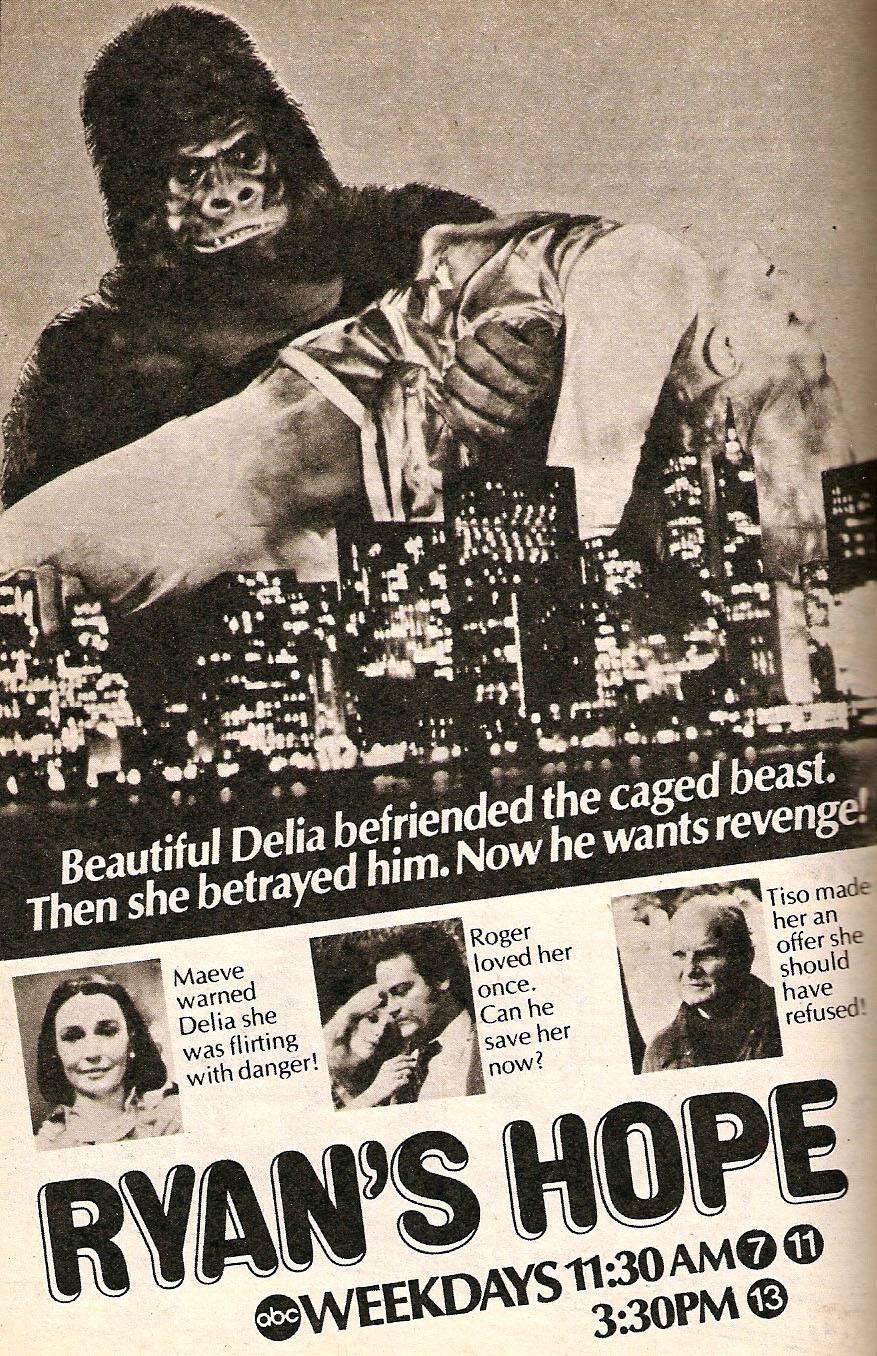 It wasn’t just Dark Shadows that filled the afternoon airwaves with horror. For instance, I distinctly remember a werewolf plaguing the streets of one soap (I want to say it was either Edge of Night or Guiding Light). 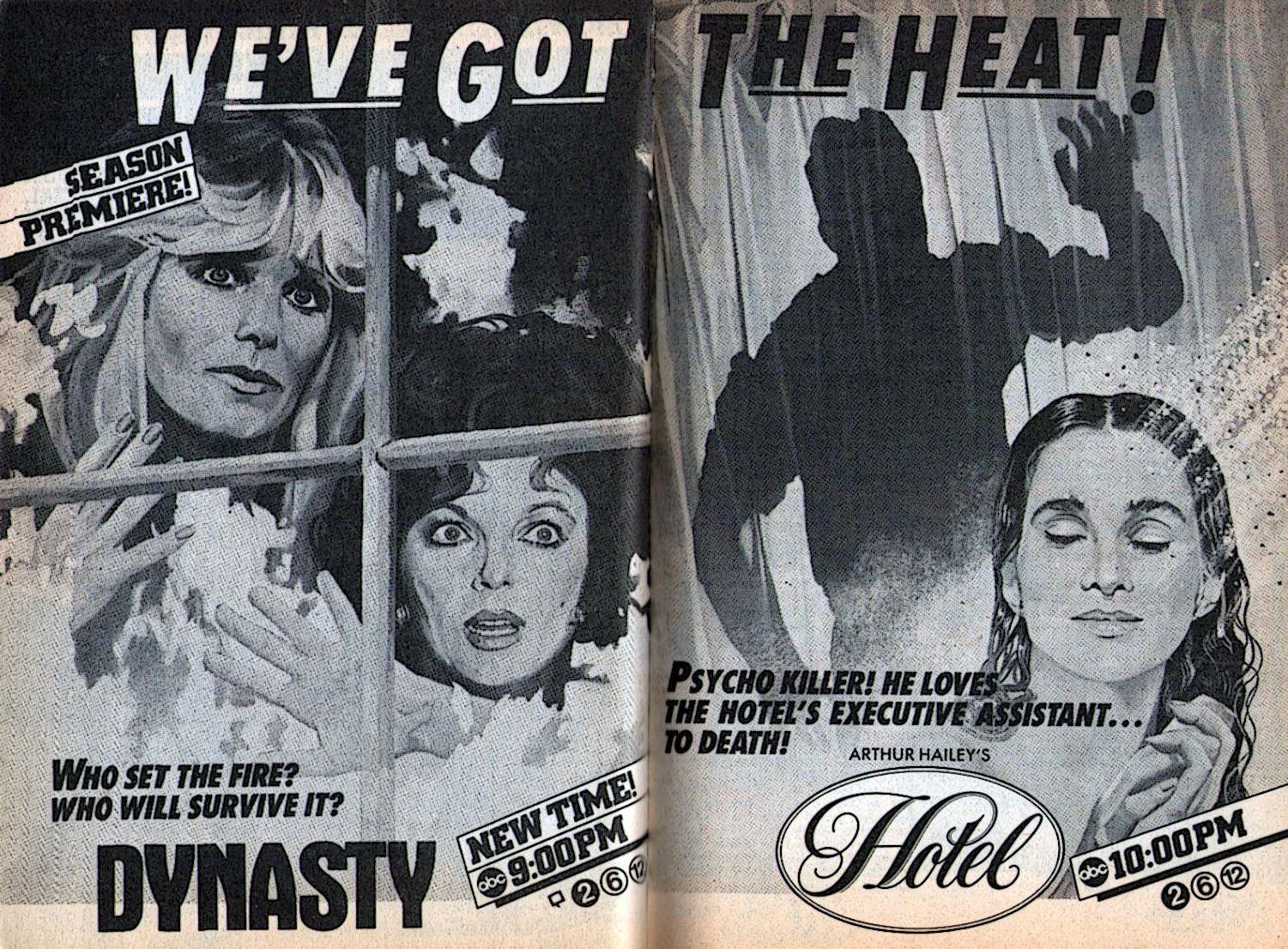 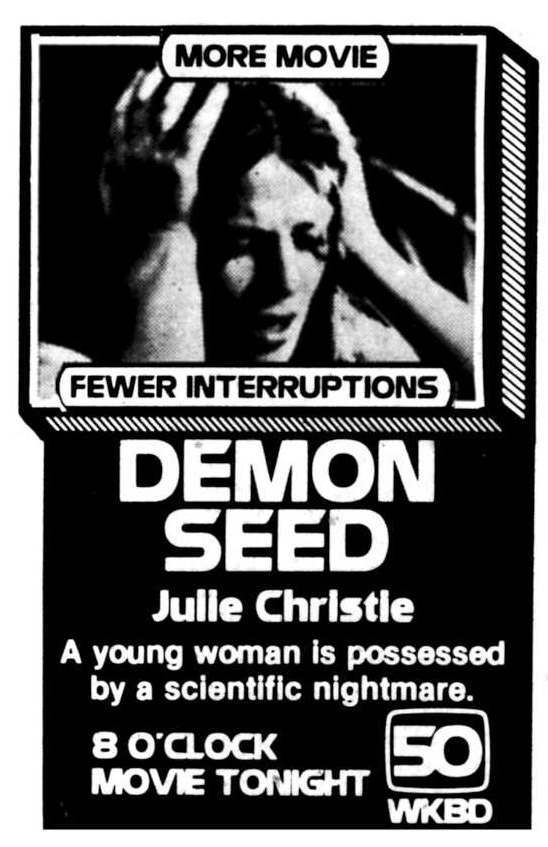 “Fewer interruptions” was the catch phrase of independent stations in the early 80s. They would have three commercial breaks and put all the ads there.  Boomers and Gen Xers will remember the announcement: “We now return to your movie with no further interruptions.” 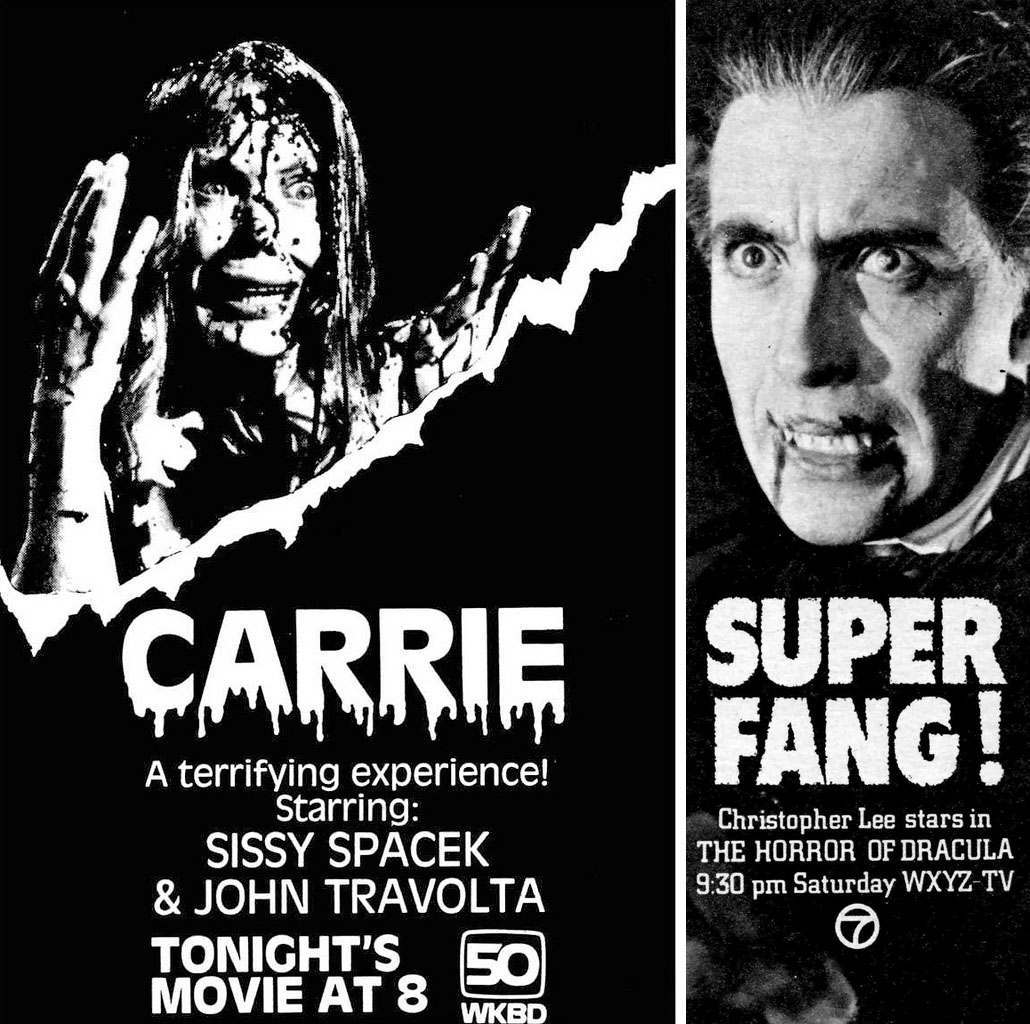 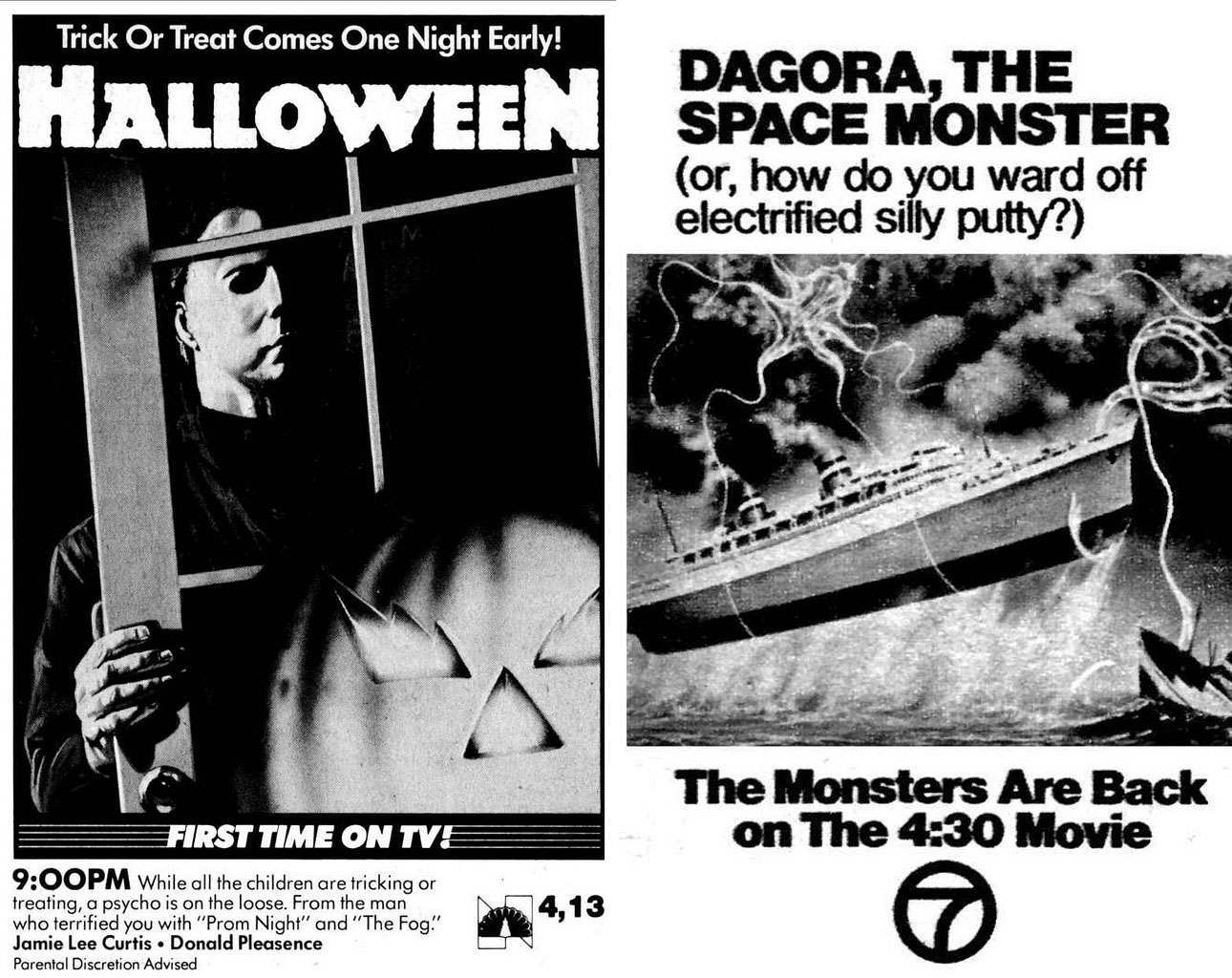 And last but not least was Sunday afternoon. If luck would find you indoors due to rain or illness, you were guaranteed a good ol’ fashioned Japanese monster movie. Those were the days! 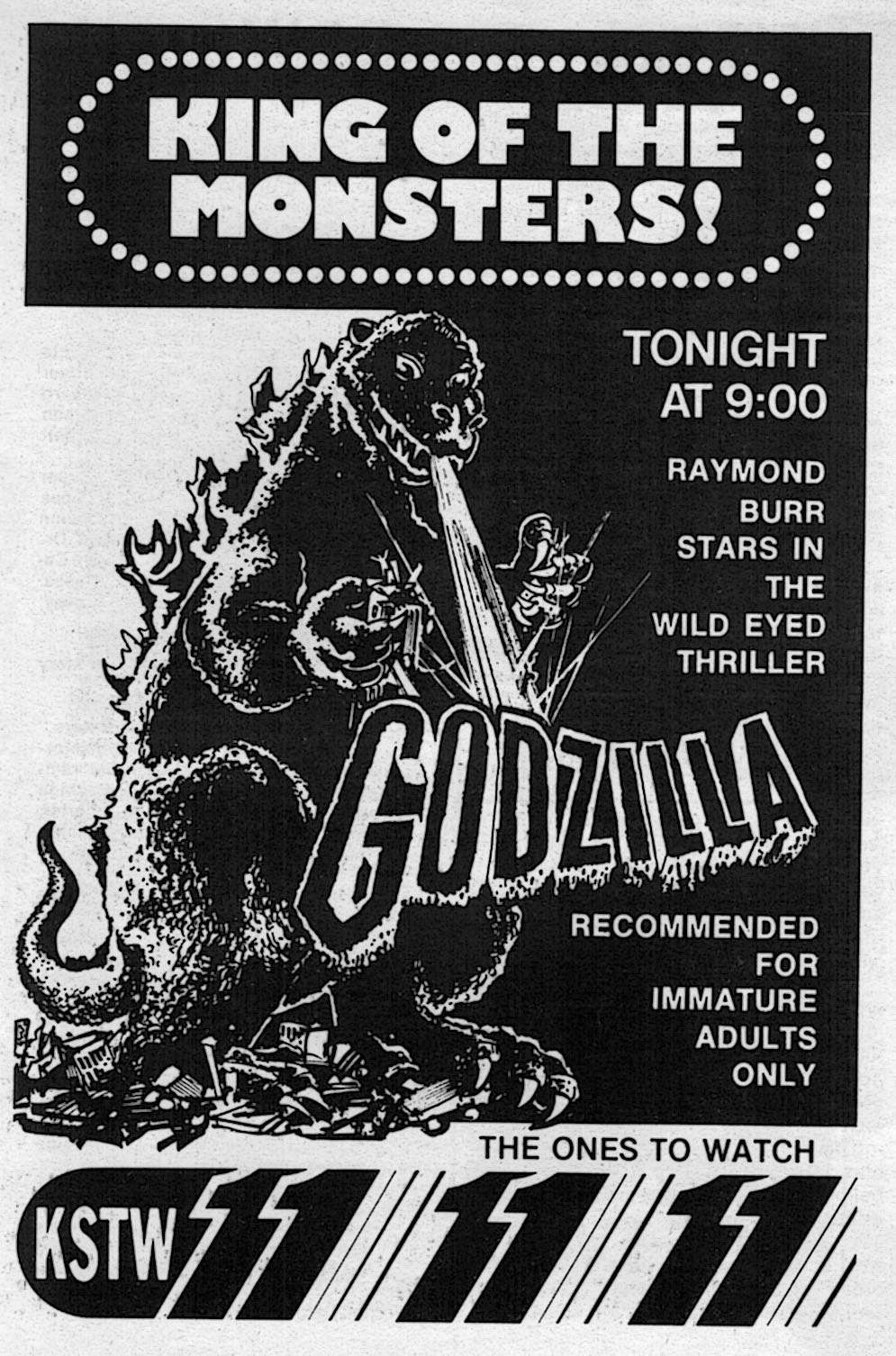 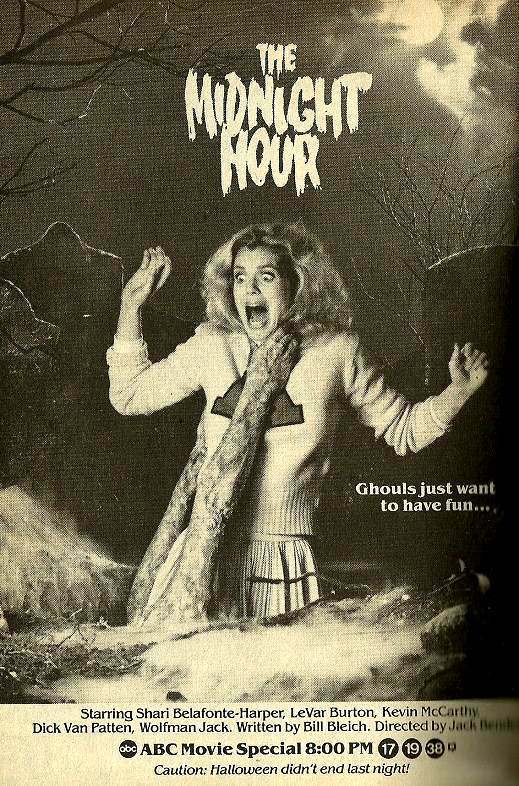