We’ve shown you photographs of Native Americans in the early 1900s before, most notably Edward C. Curtis’s wonderful portraits and ceremonial masks. But nothing betters George Bancroft Cornish’s work.

In 1905 Cornish took over a studio in Arkansas, Kansas, from his mentor, famed Western American photographer William Prettyman (1858-1932). Cornish ran the store until his death in 1946. At some point he took these sublime portraits. 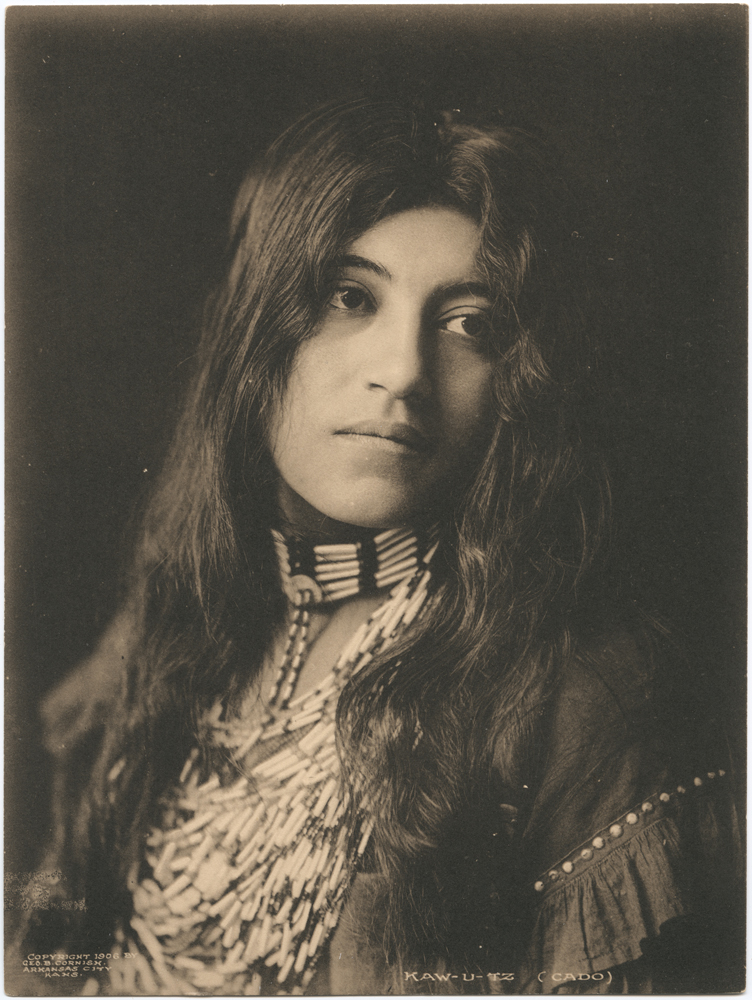 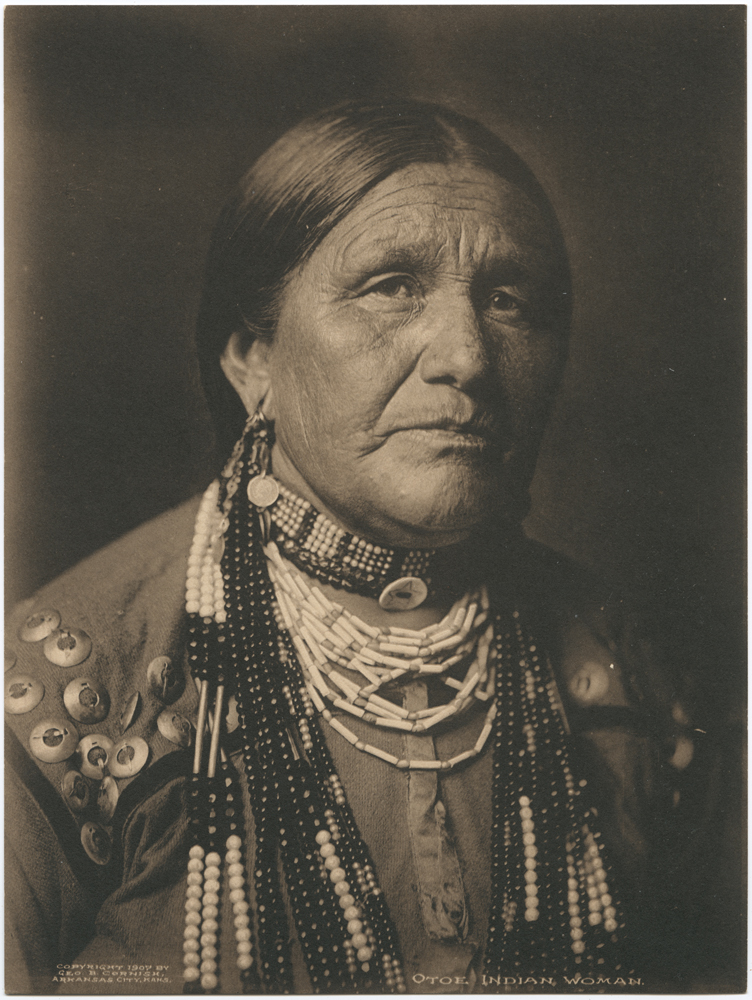 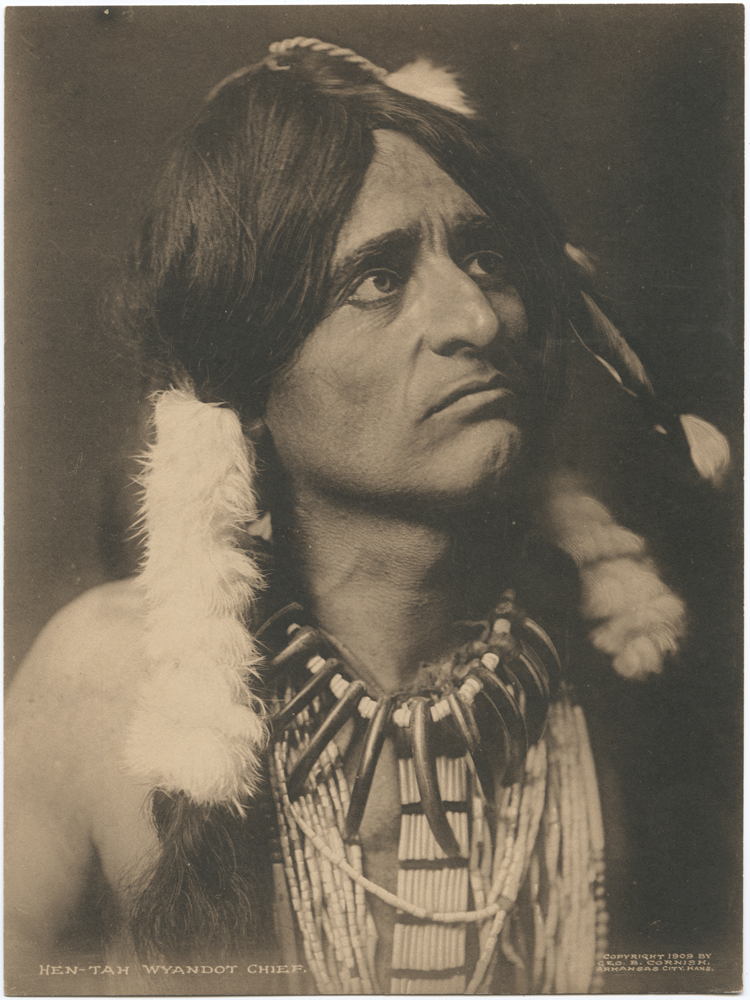 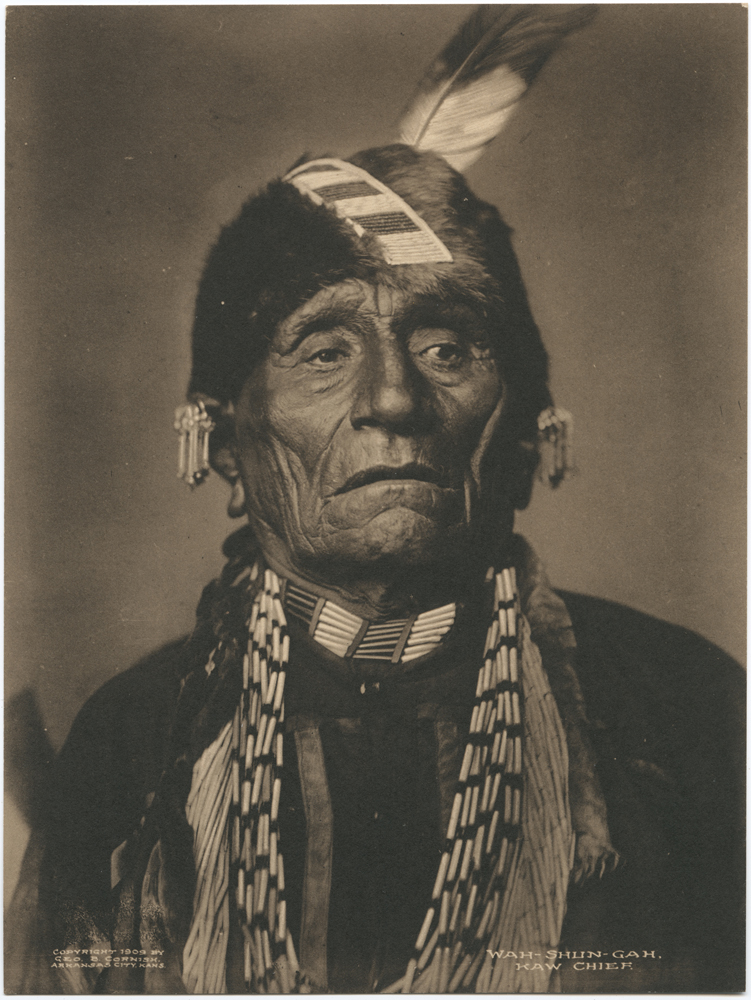