Would you send a postcard featuring the picture of a dead body of a pile of charred corpses? In this gallery we look at unusual and unsettling postcards from the Mexican Revolution, held by the DeGolyer Library, Southern Methodist University. Some of the postcards from 1910-1920 show dead bodies, the remains of people executed in judgement and killed in combat. To call the pictures grim is to make an understatement. They might be ghoulish and voyeuristic, but they are valid historical records and curios. We don’t know what you’d write on the reverse – ‘Wish you were here!’ is unlikely, even when steeped in pitch-black humor. You can write anything you like on a postcard, or nothing at all. We can debate their purpose – was it to convey to the people back home the horrors of war? To titillate? To provoke? Are the postcards without artifice, snapshots of the banal? If life seen through a lens economises the truth is choosing death for a subject an effort to produce something as close to unquestionable fact as a photograph can achieve? Or are the pictures stylized, allowing us to ‘see how something looks photographed’, designed to reflect the uncertainty and chaos of war?

They can certainly make us think.

As said, the images hereunder are grim. 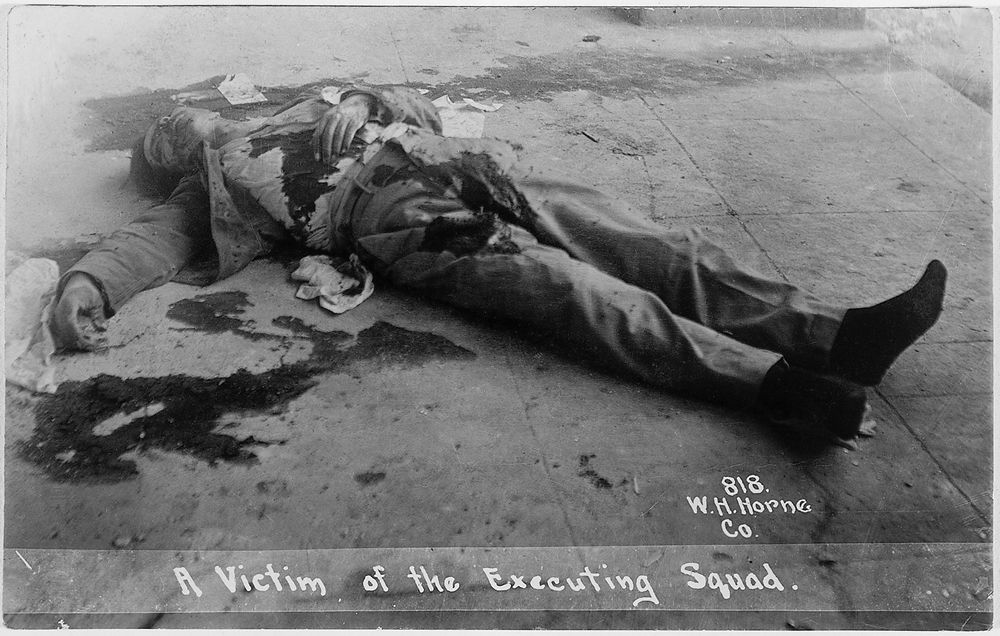 A Victim of the Executing Squad, 1913, a postcard by Walter H. Horne

Many of the photographs were taken by Walter H. Horne, regarded as documentary photographer.

Leonard Folgarait, Professor of History of Art at Vanderbilt University, has written about how such brutal photographs help to define a national identity for Mexico. “Photographs are quotations of time, edits out of the historical whole, seeming to picture events only,” he writes. “I want to suggest that they also picture conditions. How the Revolution changed from an event of some precise duration to a condition, an image, of infinite historical extension, is strongly related to the behavior of photography.” 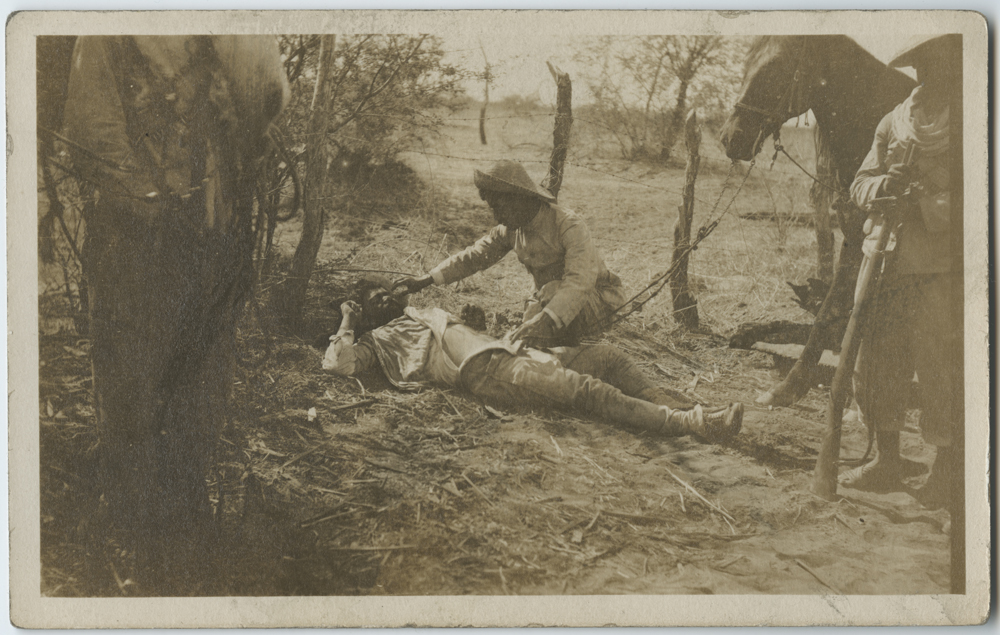 Photographs turn the present into past, make contingency into destiny. Whatever their degree of “realism,” all photographs embody a “romantic” relation to reality.

I am thinking of how the poet Novalis defined Romanticism: to make the familiar appear strange, the marvelous appear commonplace. The camera’s uncanny mechanical replication of persons and events performs a kind of magic, both creating and de-creating what is photographed. To take pictures is, simultaneously, to confer value and to render banal. 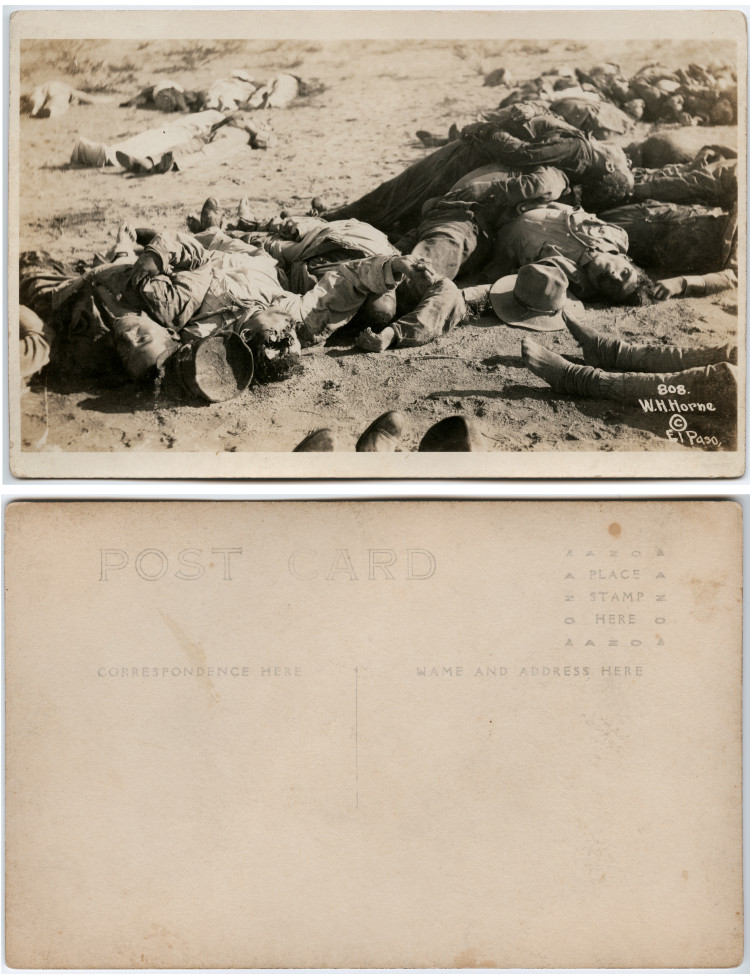 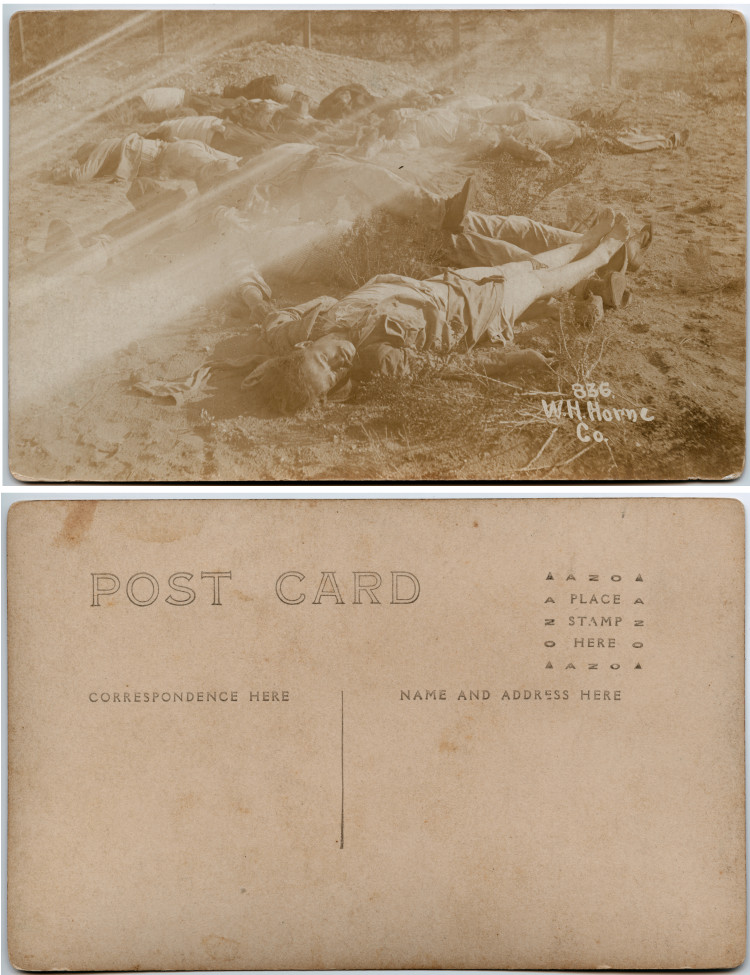 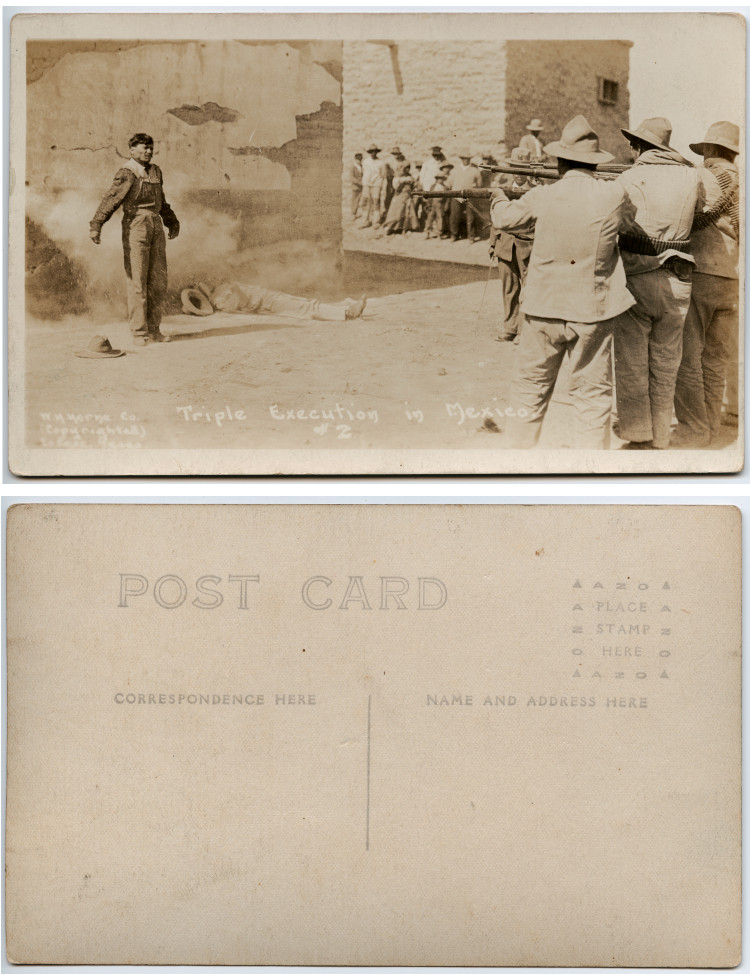 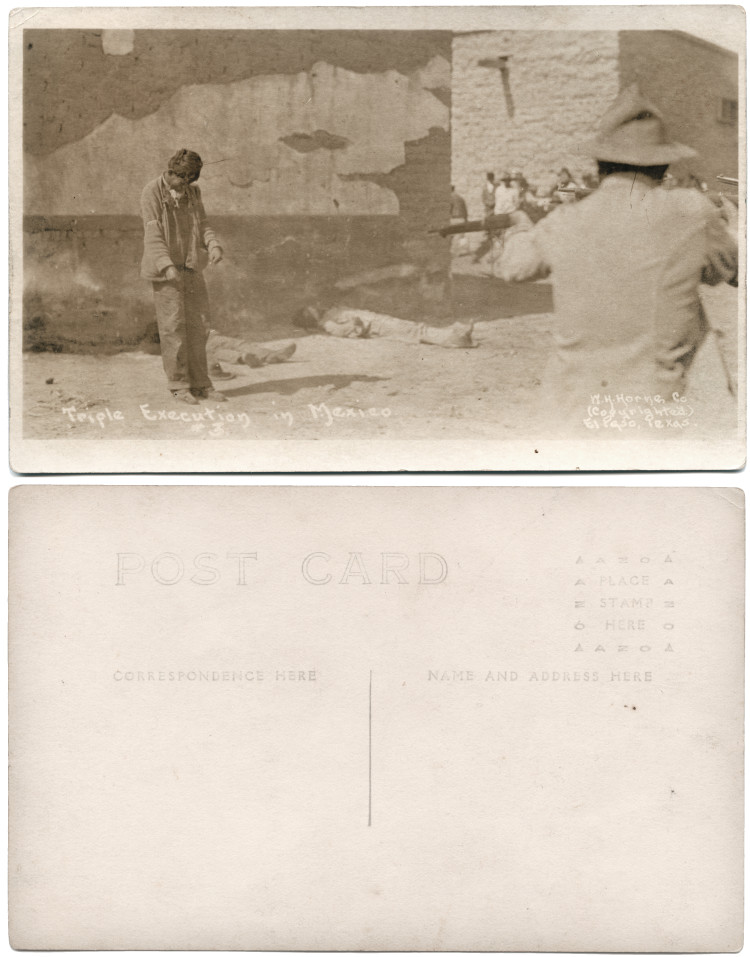 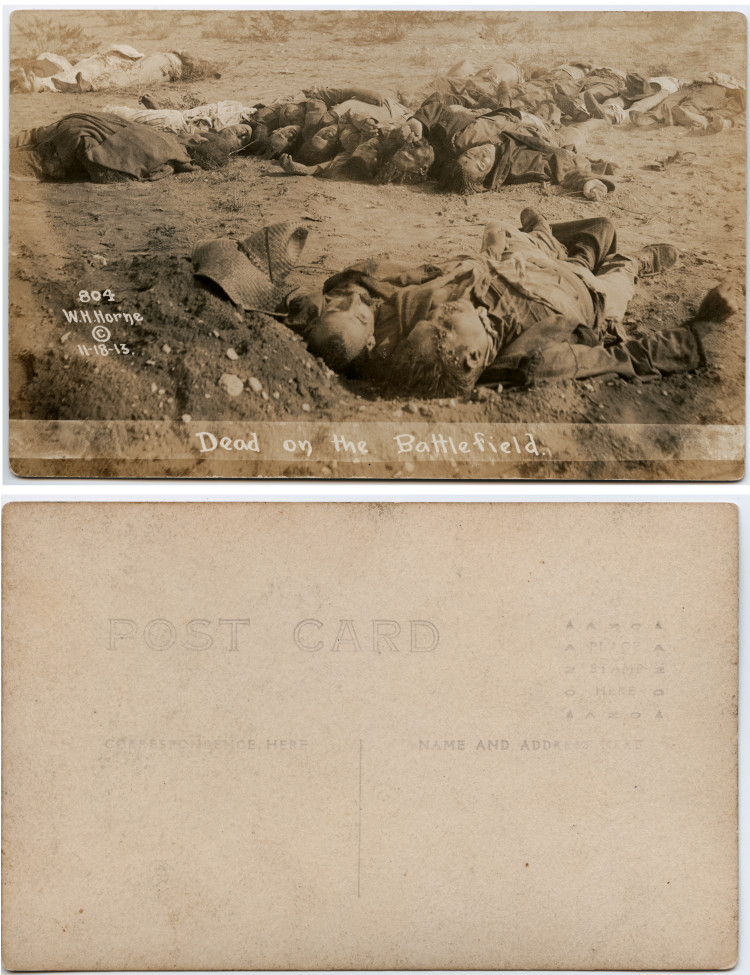 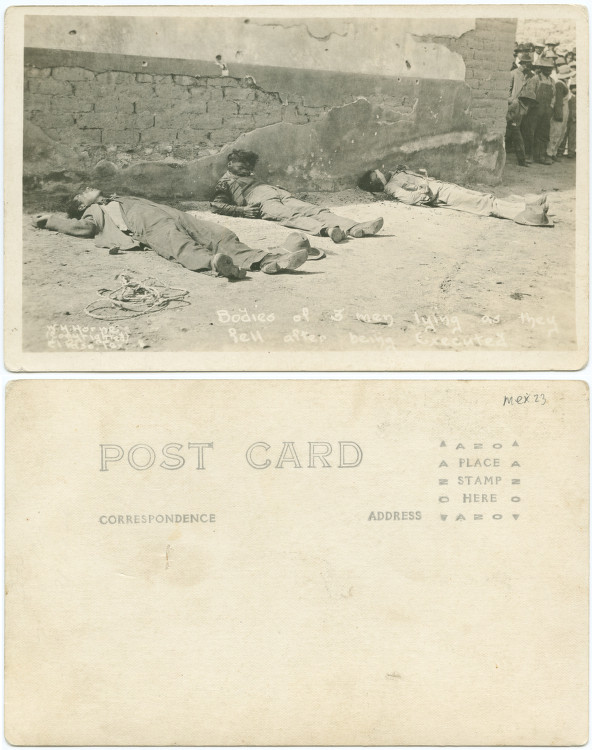 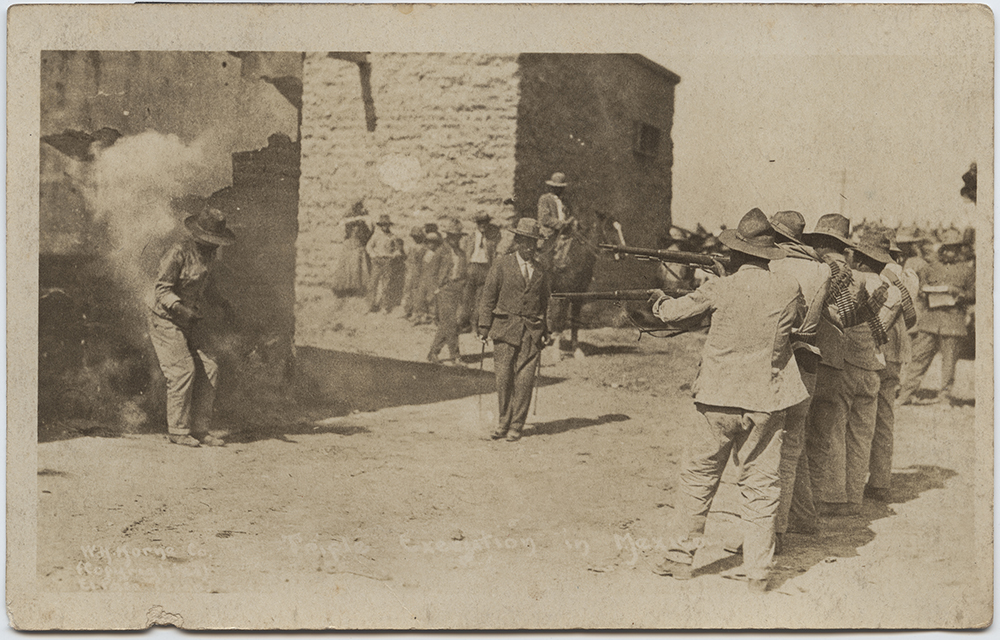 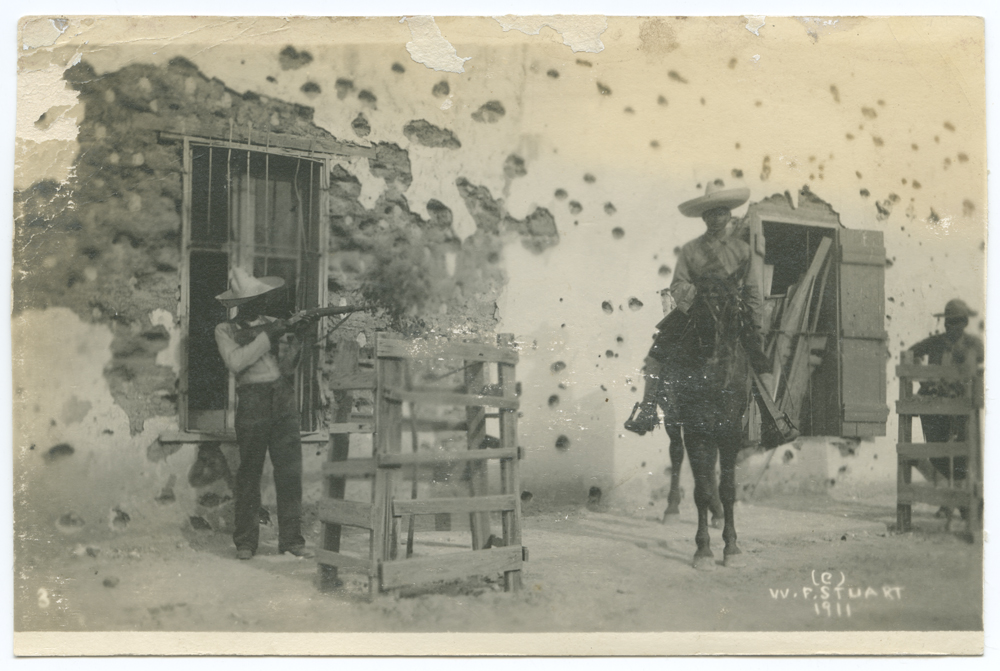 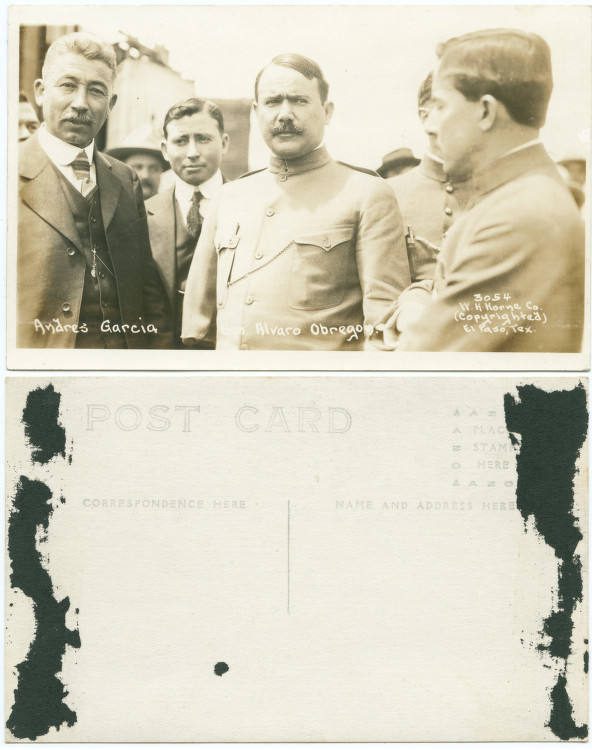 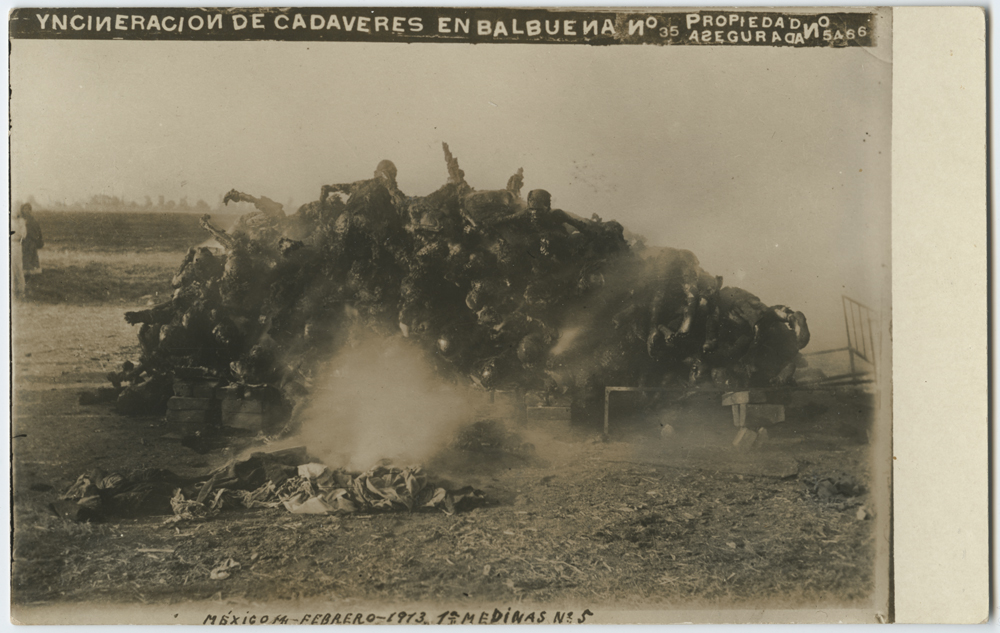 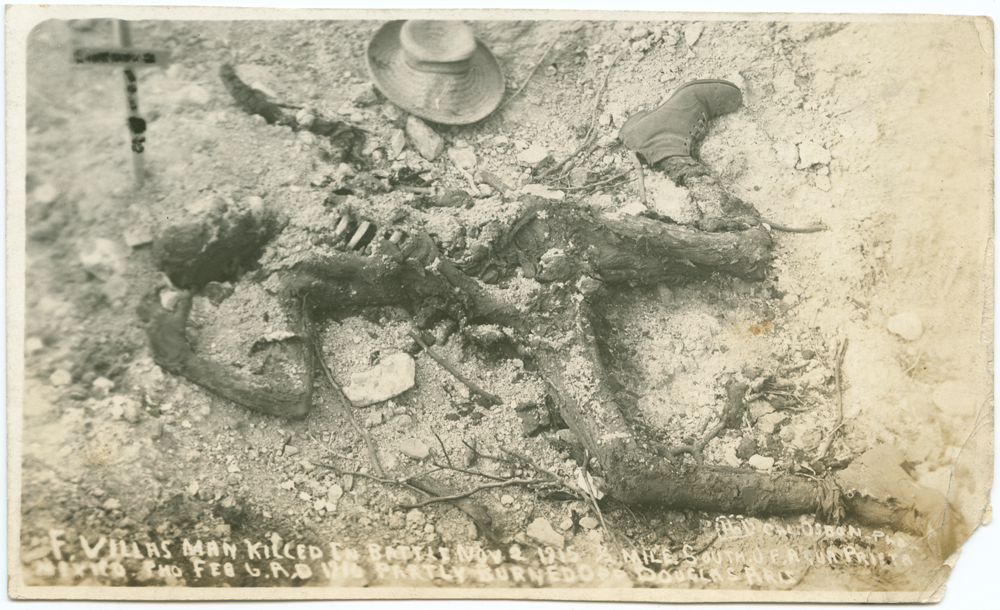 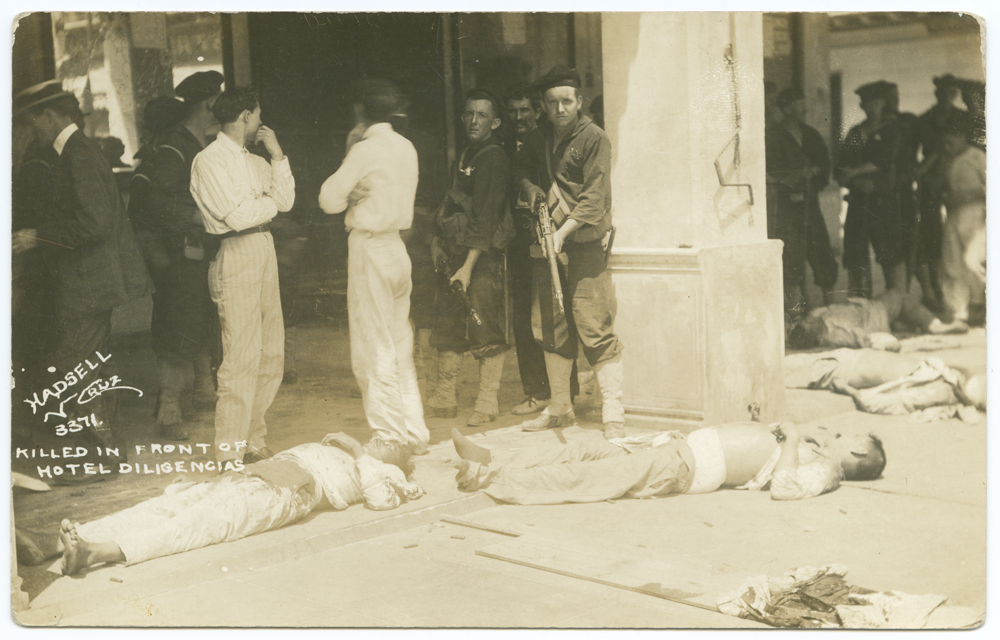 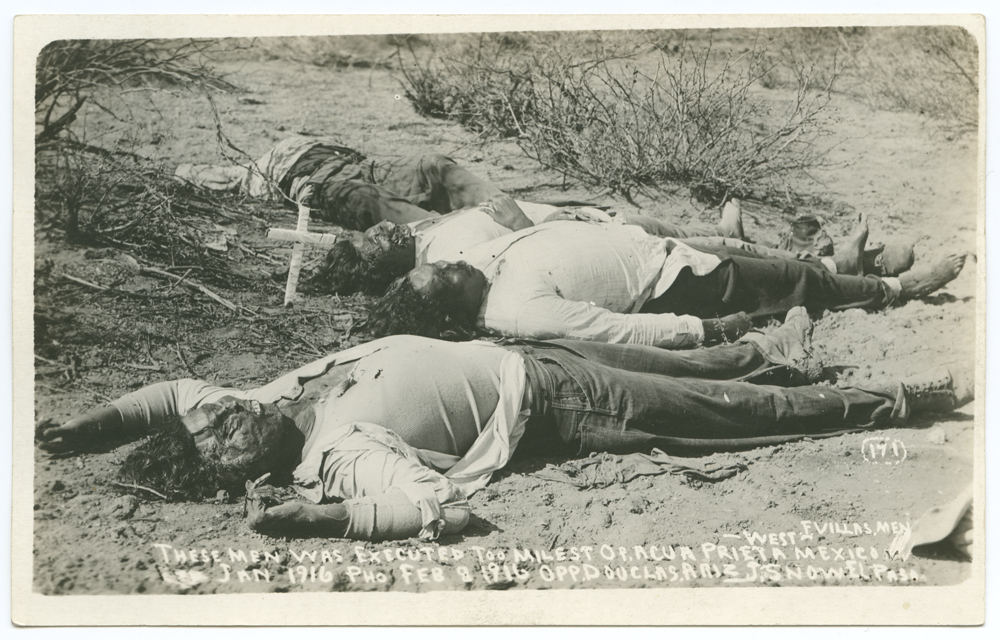 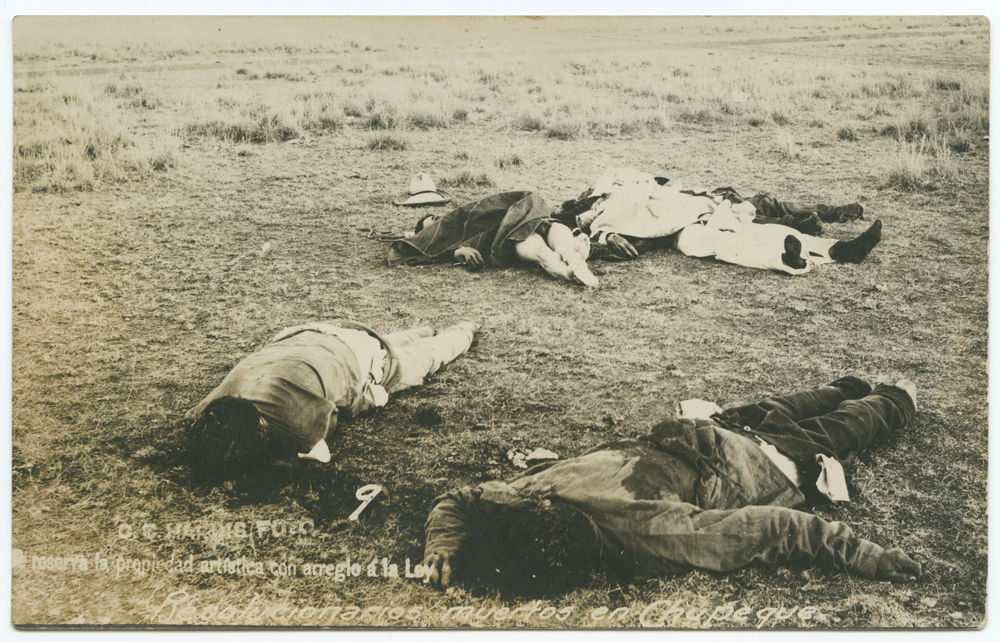 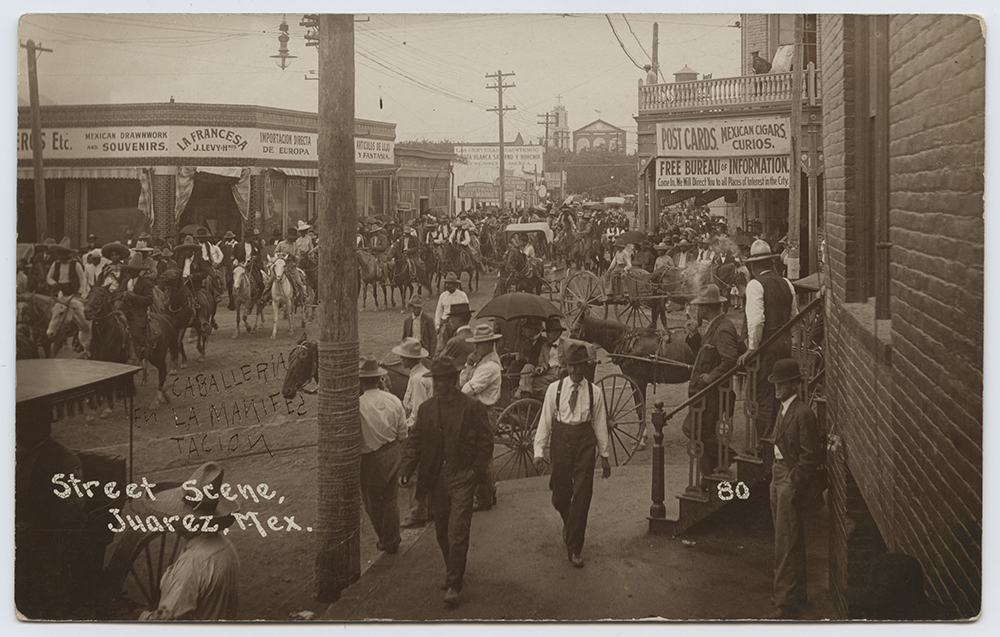 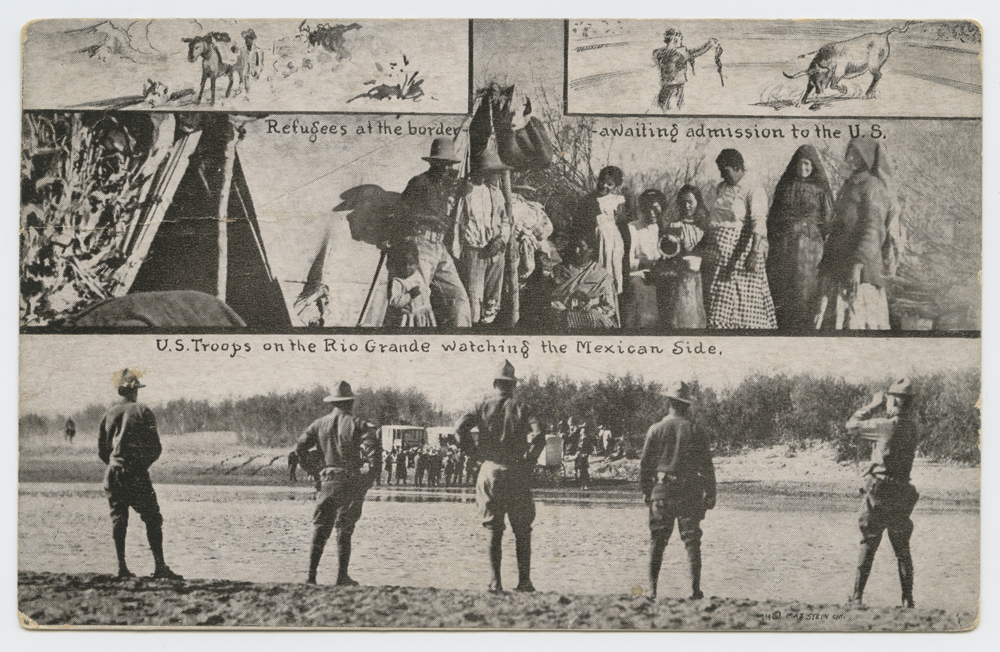 Title: Refugees at the border – awaiting admission to the U. S., U. S. Troops on the Rio Grande watching the Mexican Side.
Creator: Unknown
Contributors: Stein, Mex (publisher)
Date: 1914 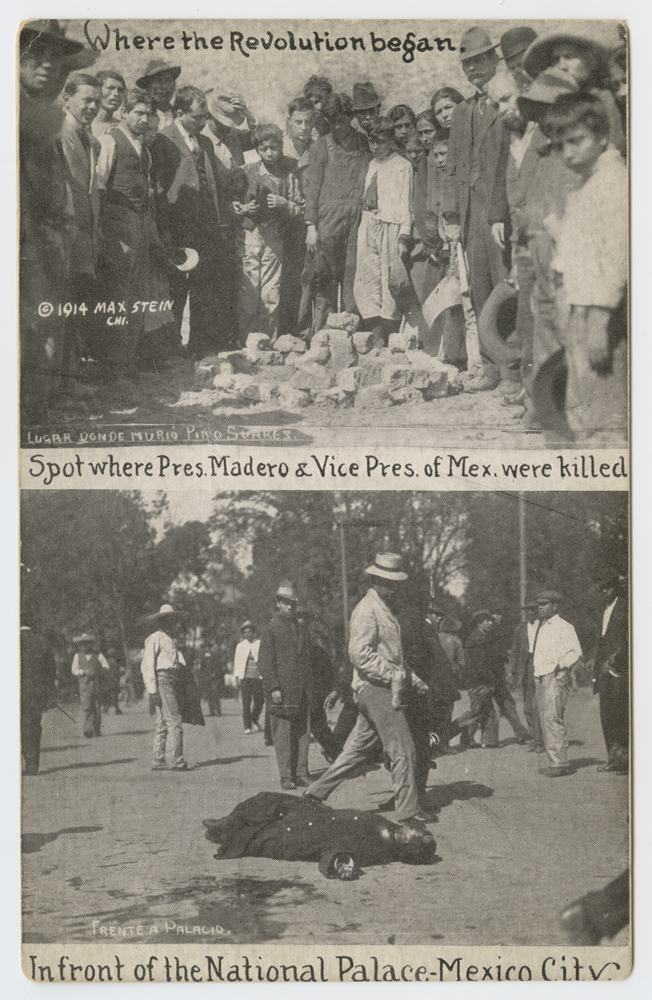 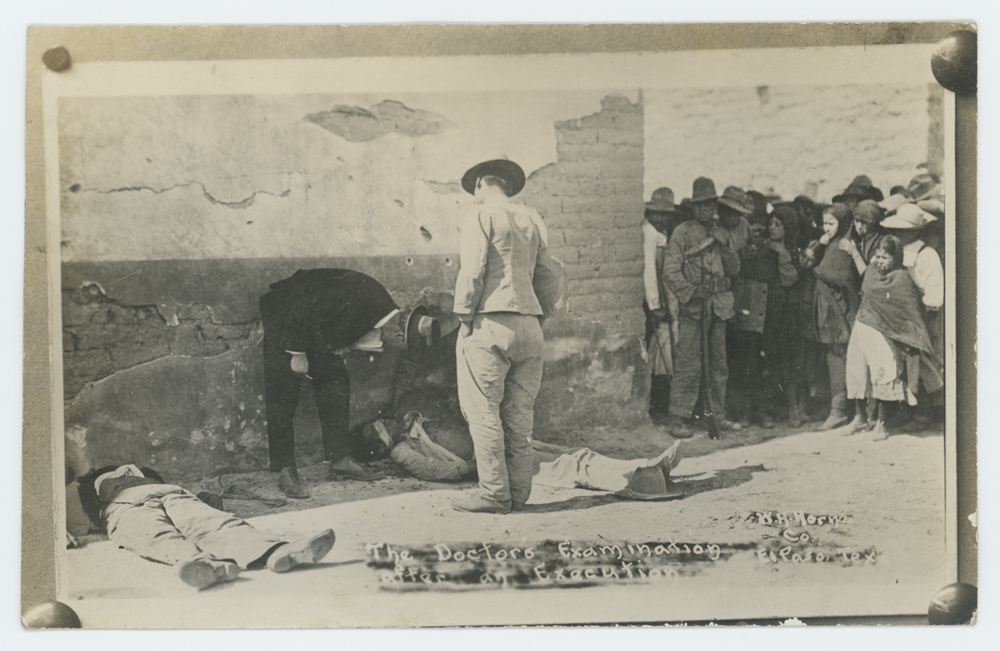 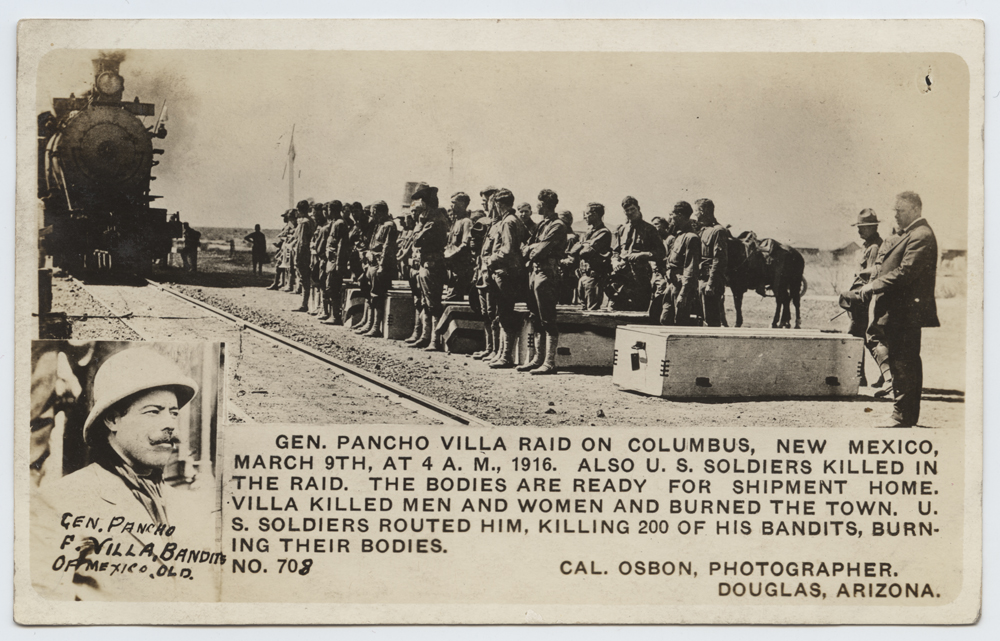 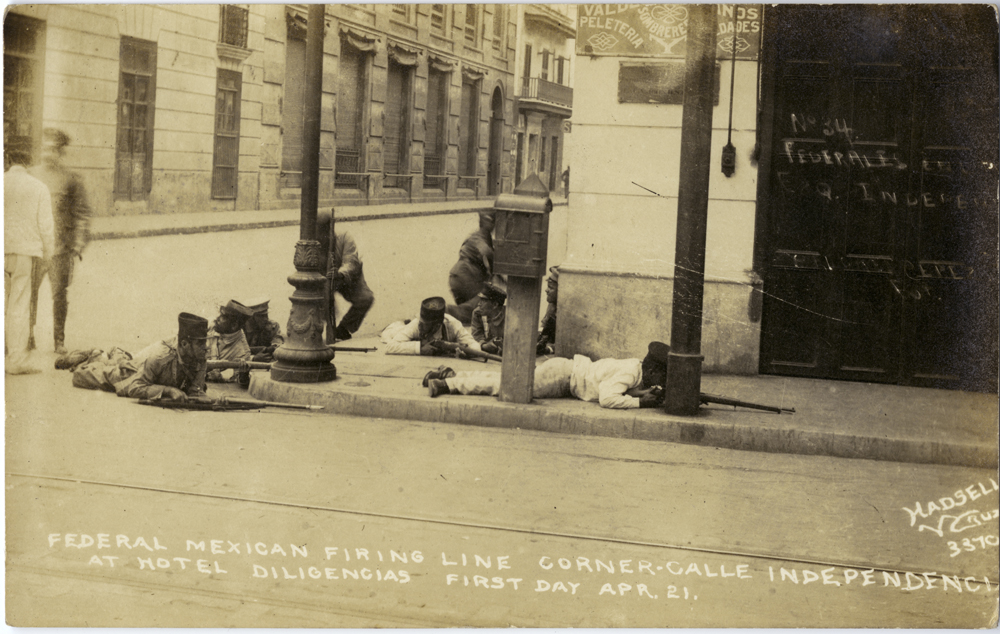 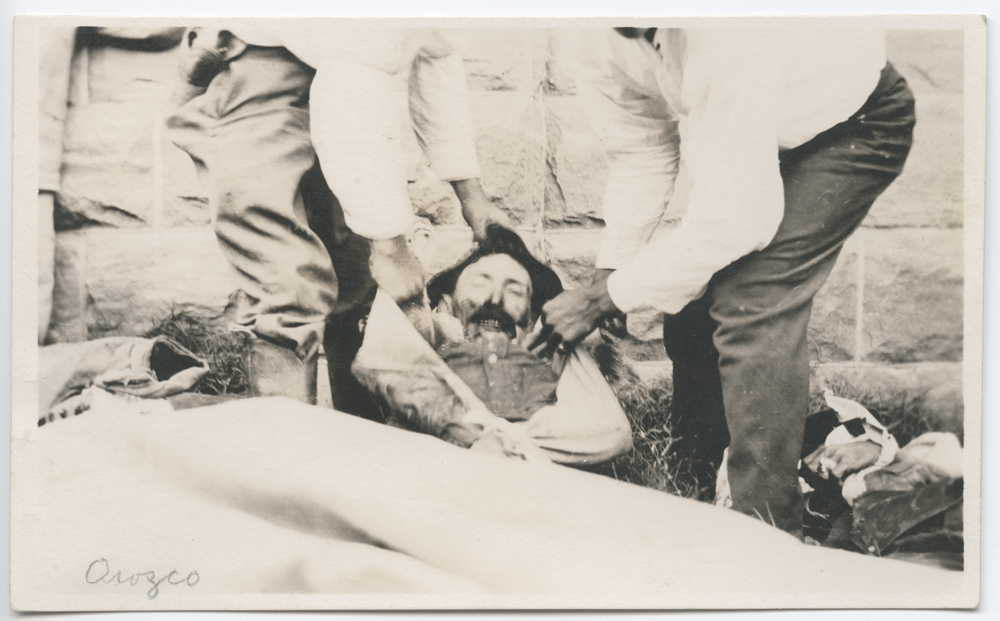 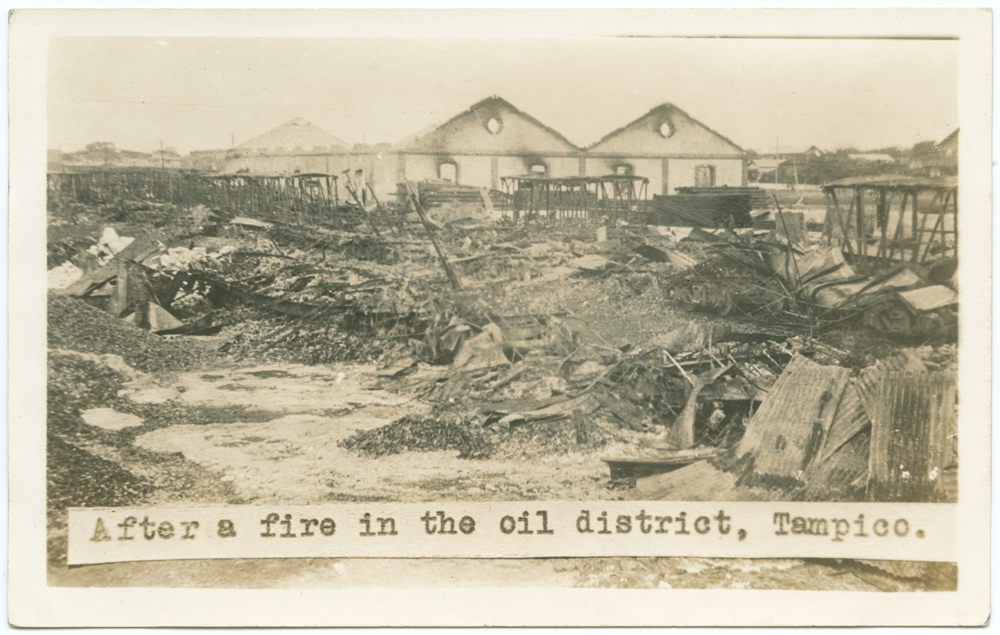 Title: After a fire in the oil district, Tampico.
Creator: Unknown
Date: 1914 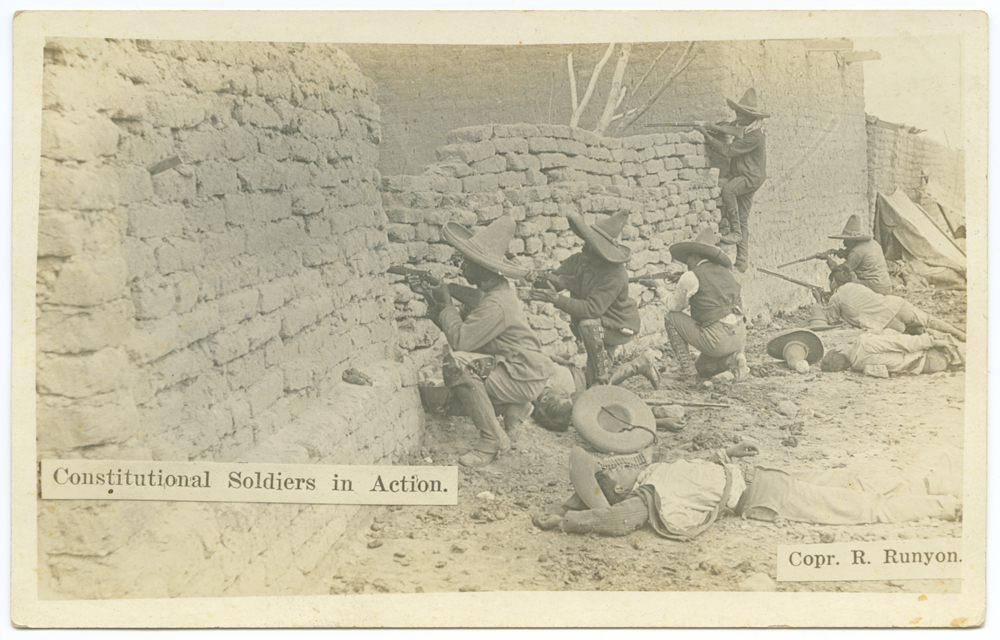 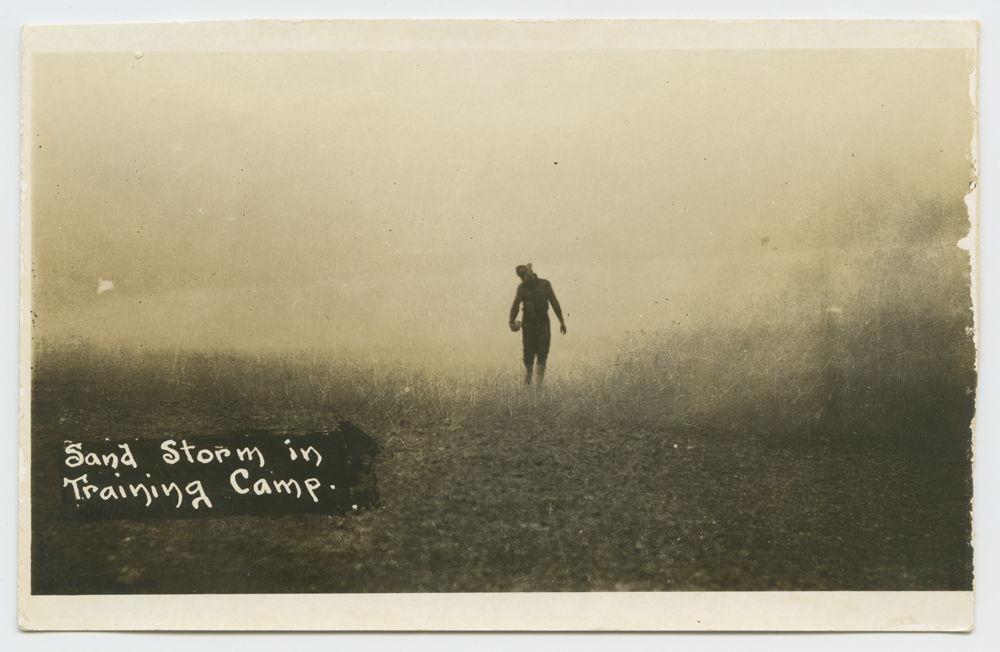 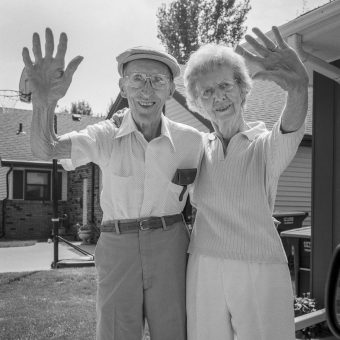 Leaving And Waving: An Artist’s Moving Tribute To Leaving The People You Love 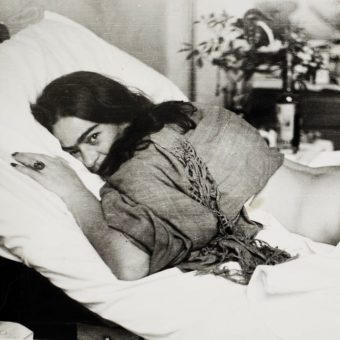