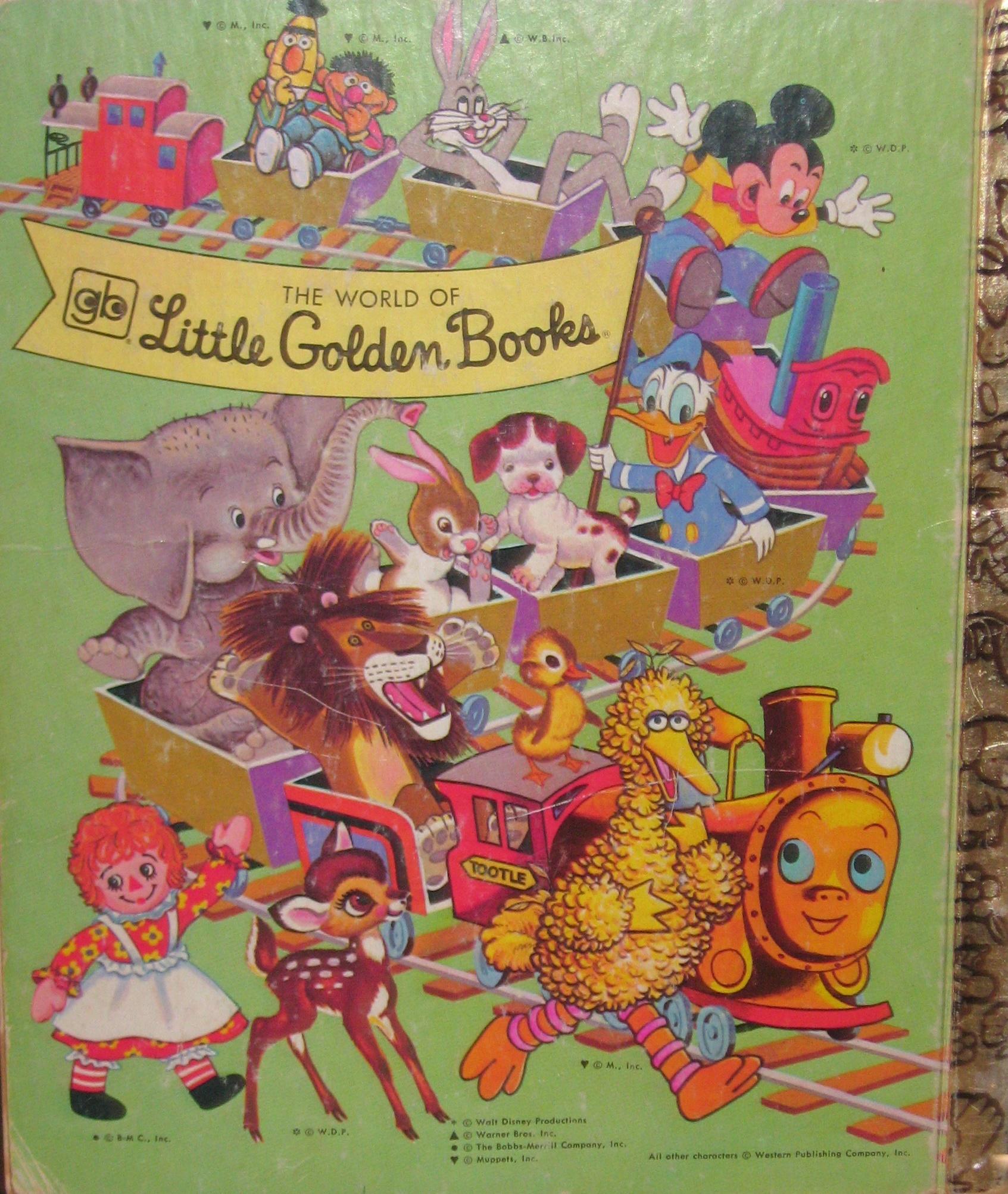 Today, I want to remember another glorious bit of my 1970s childhood: The Little Golden Books.

These tiny volumes actually go all the way back to September 1942 — the age of World War II — when Simon and Schuster began publishing books with the sturdy golden spine for children.

Marketed at 25 cents each, these books sold millions of copies. By the late 1970s, the books were selling for 69 cents apiece and had come to mirror “children’s popular culture over the years,” according to the official history of the line.

Over the years, Little Golden Books have completed their commendable stated mission of reflecting children’s pop culture by featuring books about such characters as Lone Ranger, Barbie, Scooby Doo and Pokemon. But for this flashbak I want to draw your attention to the genre-related movie/TV-related books from my own youth in the disco decade…of which you can see a few examples here.

Among them: Sid and Marty Krofft’s Land of the Lost (“The Surprise Guests,”) Buck Rogers in the 25th Century and the Children of Hopetown, and even one based on the Disney sci-fi movie from Christmas of 1979: The Black Hole (“A Spaceship Adventure for Robots.”) 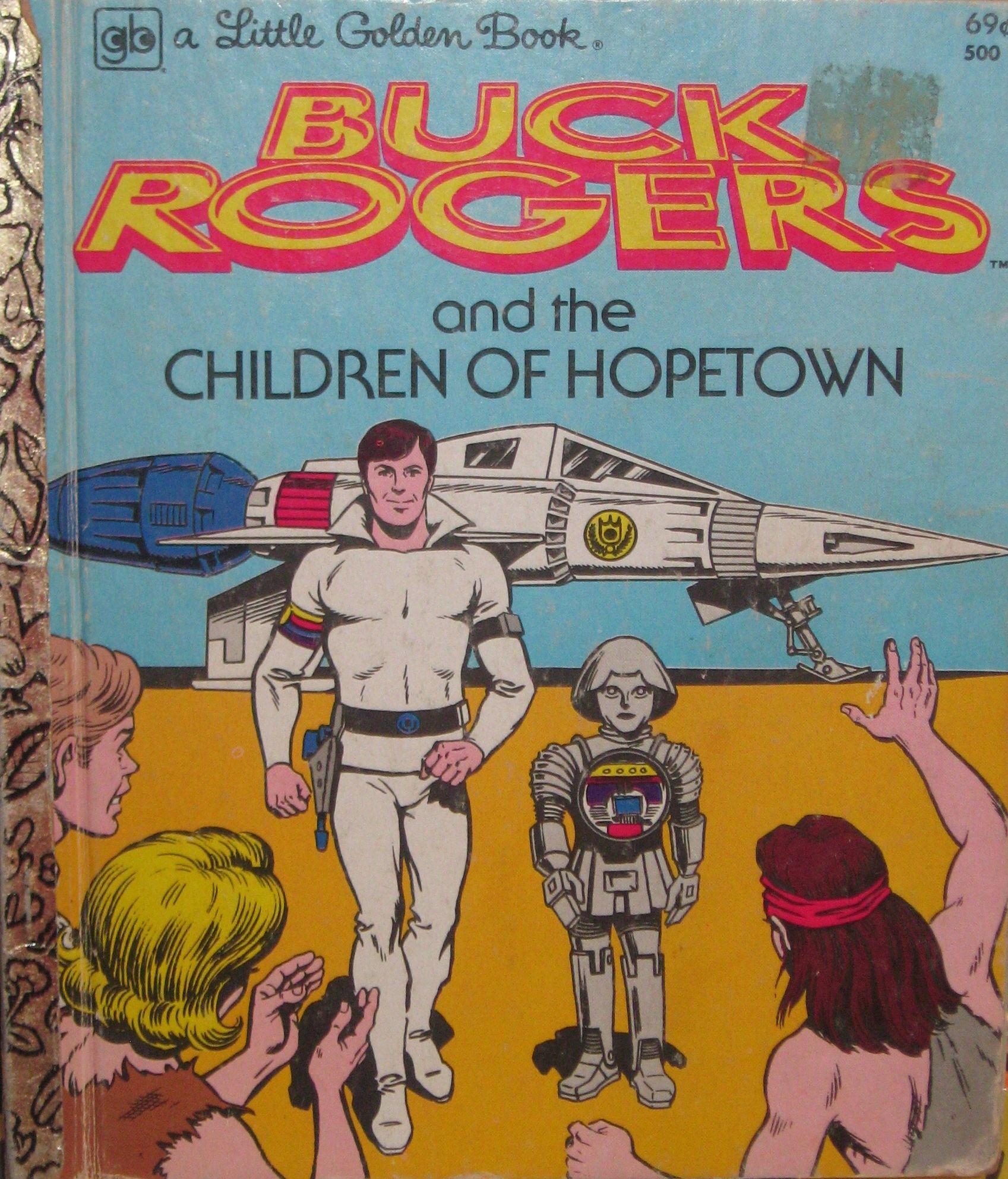 Remarkably, Buck Rogers story does something that the actual TV series never did: it returns to Anarchia, the post-holocaust world outside of New Chicago on Earth.  In this tale, a “raggedly-dressed” boy named Cort tells Buck and Twiki about a place called “Hopetown” — really an old warehouse where children are learning to live in peace, and keeping out violent mutants.  But now mutants are trying to destroy this “new world” the children are building together.

Naturally, Buck comes to the rescue. 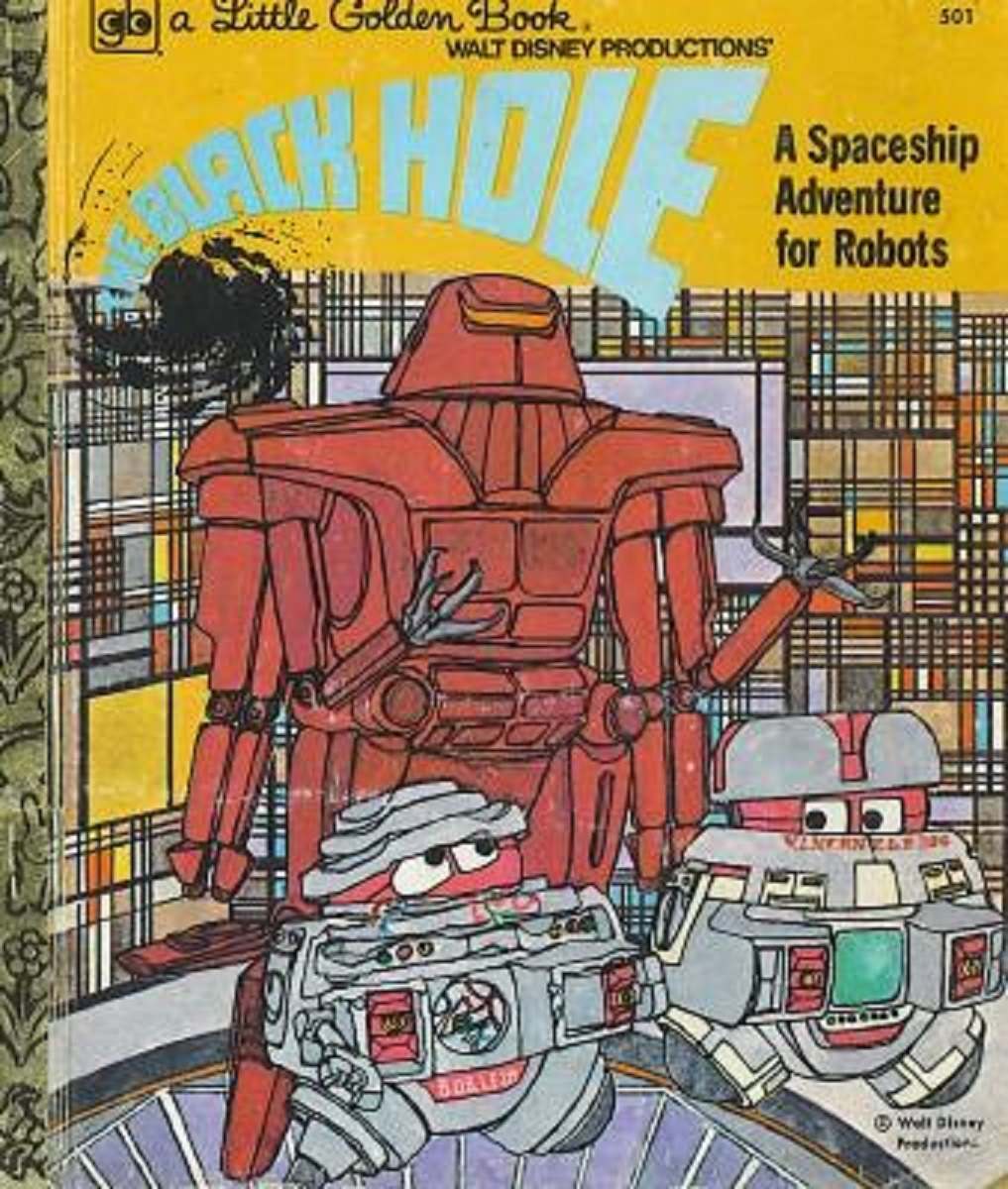 The Black Hole story is also fun, though it seems to occur in a separate continuity from the movie itself.  Here, cute robots, V.I.N.C.ent and Old B.O.B. go on an adventure together aboard the ghost ship, Cygnus, attempting to steer clear of the propeller-handed robot Maximillian.

Here, the devilish robot is more like a school bully than a legitimately fearsome villain. 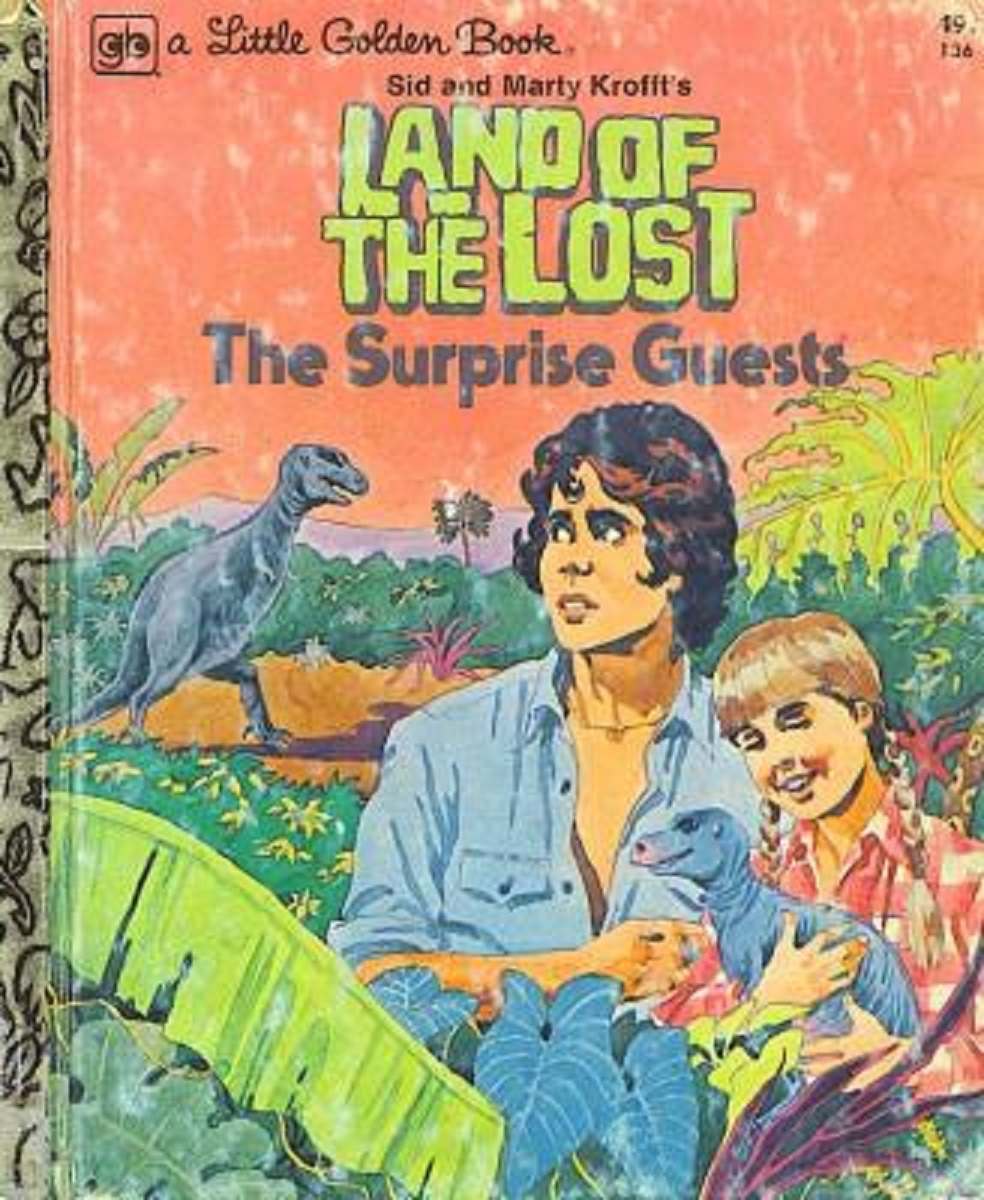 As The Little Golden Book Timeline notes, these books have existed for more than sixty years, and in the process have become a pop culture “icon.” The Smithsonian Institute, for instance, includes them in its Division of Cultural History, and in 2001, the books won a Dr. Toy Award for “Best Classic Toy.”

It’s easy to see why. Little Golden Books are an entrance point into the wonderful world of reading. And in 2015, they are prized collectibles for middle-aged geezers like me.