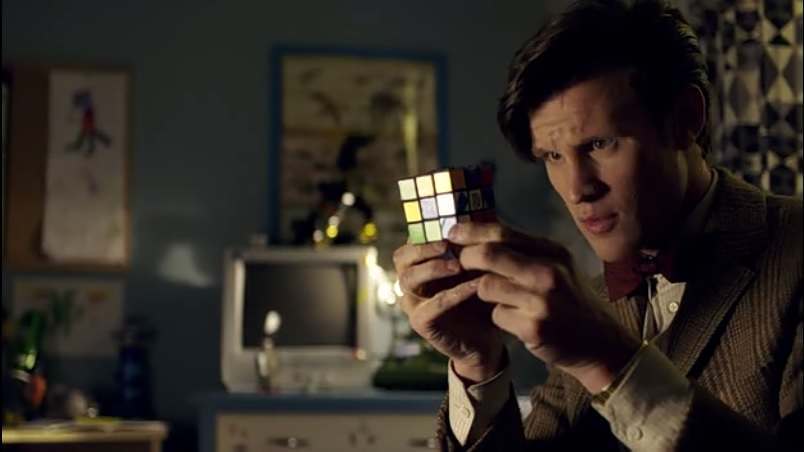 The first years of the eighties brought kids around the world an intriguing and fun trend: a slew of combination puzzle toys.

No doubt the best-remembered and most beloved of these puzzles is Rubik’s Cube, a toy which was created by Erno Rubik in 1977, but released widely in America by Ideal Toys in 1980. 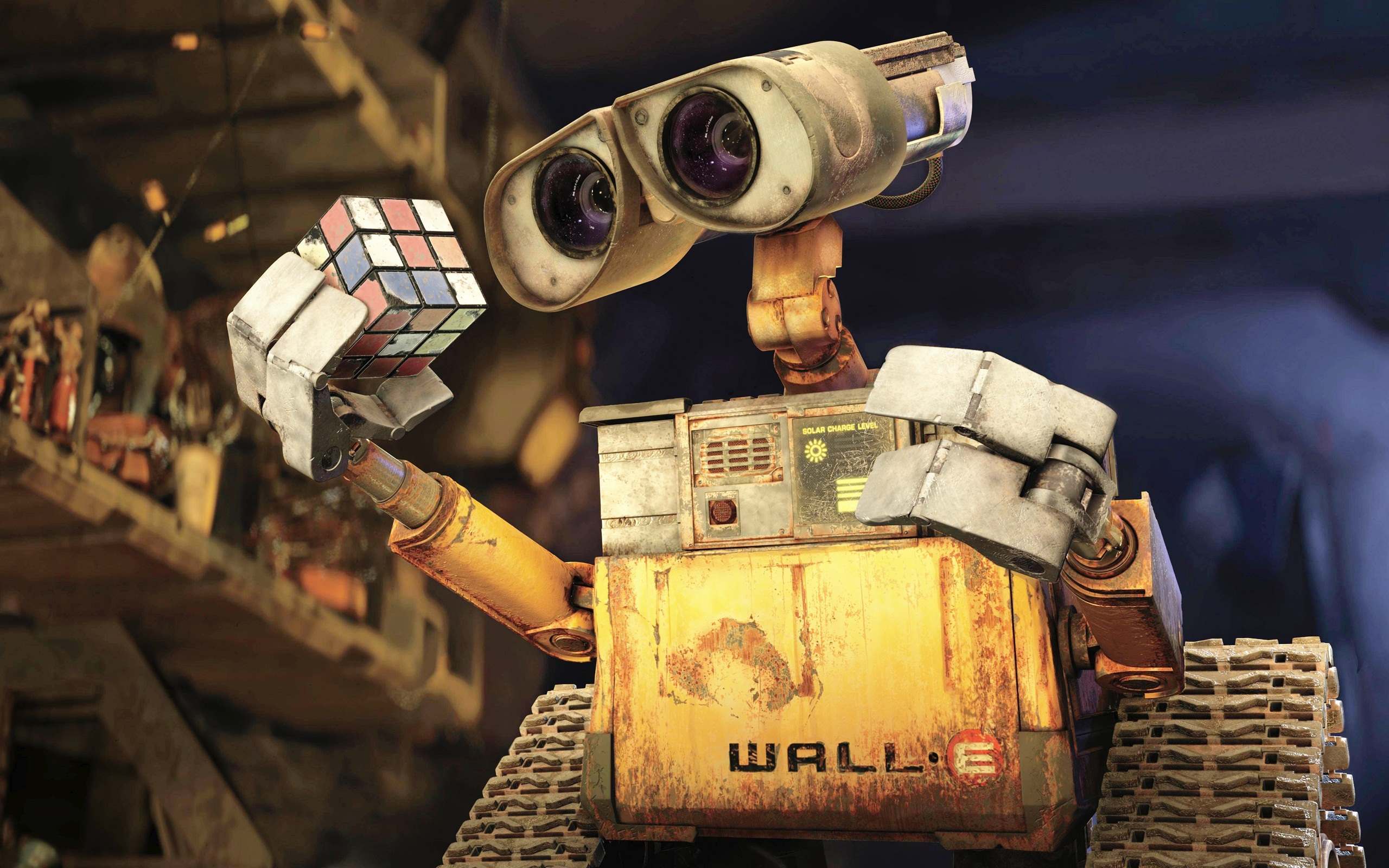 The toy took off, and Ideal released a second toy called “Rubik’s Snake” and then a third, “Rubik’s Revenge.”

Today, the Rubik’s cube is still a staple of modern childhood, and in 2008, the puzzle made a cameo appearance in the Pixar film WALL-E.

Even more recently, the Rubik’s Cube appeared in “Night Terrors,” an episode of Doctor Who (2005 – ) starring Matt Smith as the eleventh incarnation of the Time Lord.

Below are the original TV advertisements for Rubik’s Cube:

Rubik’s Cube became so ubiquitous a presence in the early 1980s (in school backpacks and on car trips) in fact that the puzzle toy even starred in his own Saturday Morning TV Series: ABC TV’s Rubik the Amazing Cube (1983). 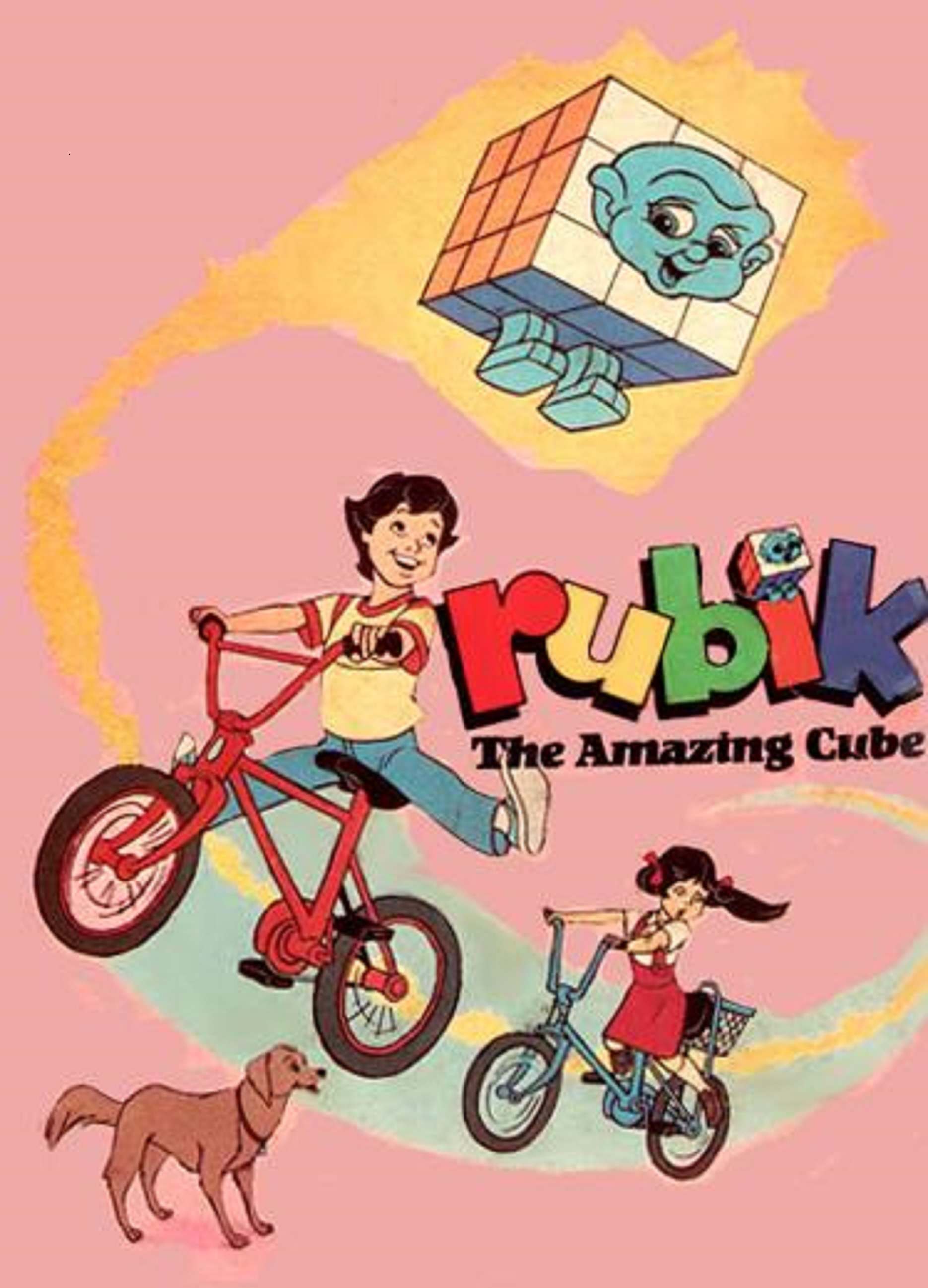 This unusual series involved a character named Rubik who arrived on Earth with magical powers that could activate when his sides (the puzzle itself) aligned.  A pop music sensation of the time – Menudo — performed Rubik’s theme song.

First, there was Tomy Toy’s Pyraminx, a multi-colored tetrahedral-shaped puzzle.

And then there was another puzzle, “Missing Link,” an invention of Steven P. Hanson and Jeffrey D. Breslow that was also marketed by Ideal.

Finally, LJN’s “Whip It” also capitalized on the trend, and was likely the easiest puzzle of the whole bunch.  Solving that one didn’t earn kids any I.Q. points with their friends.

Still, Rubik’s Cube was (and is) the gold standard in terms of these toys. 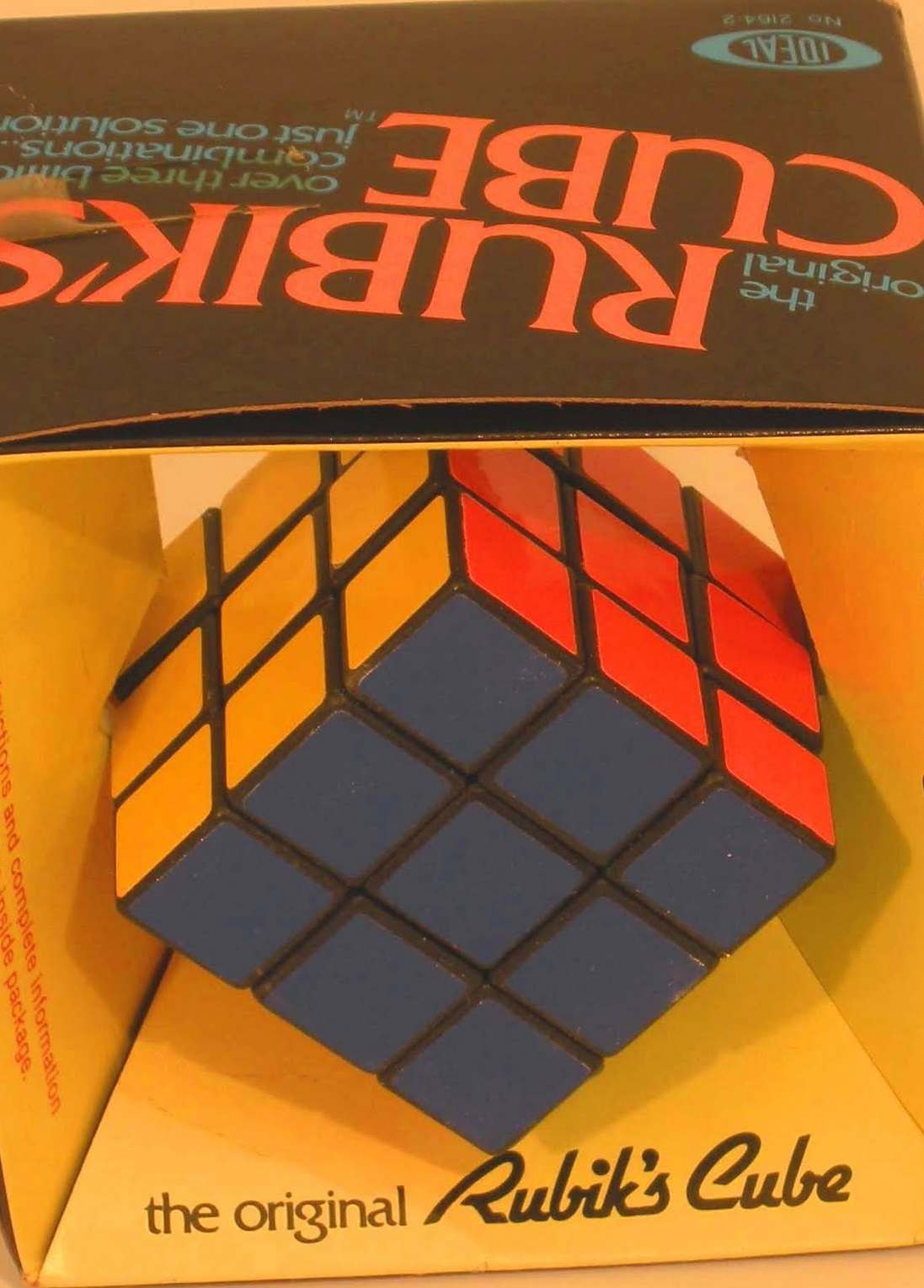