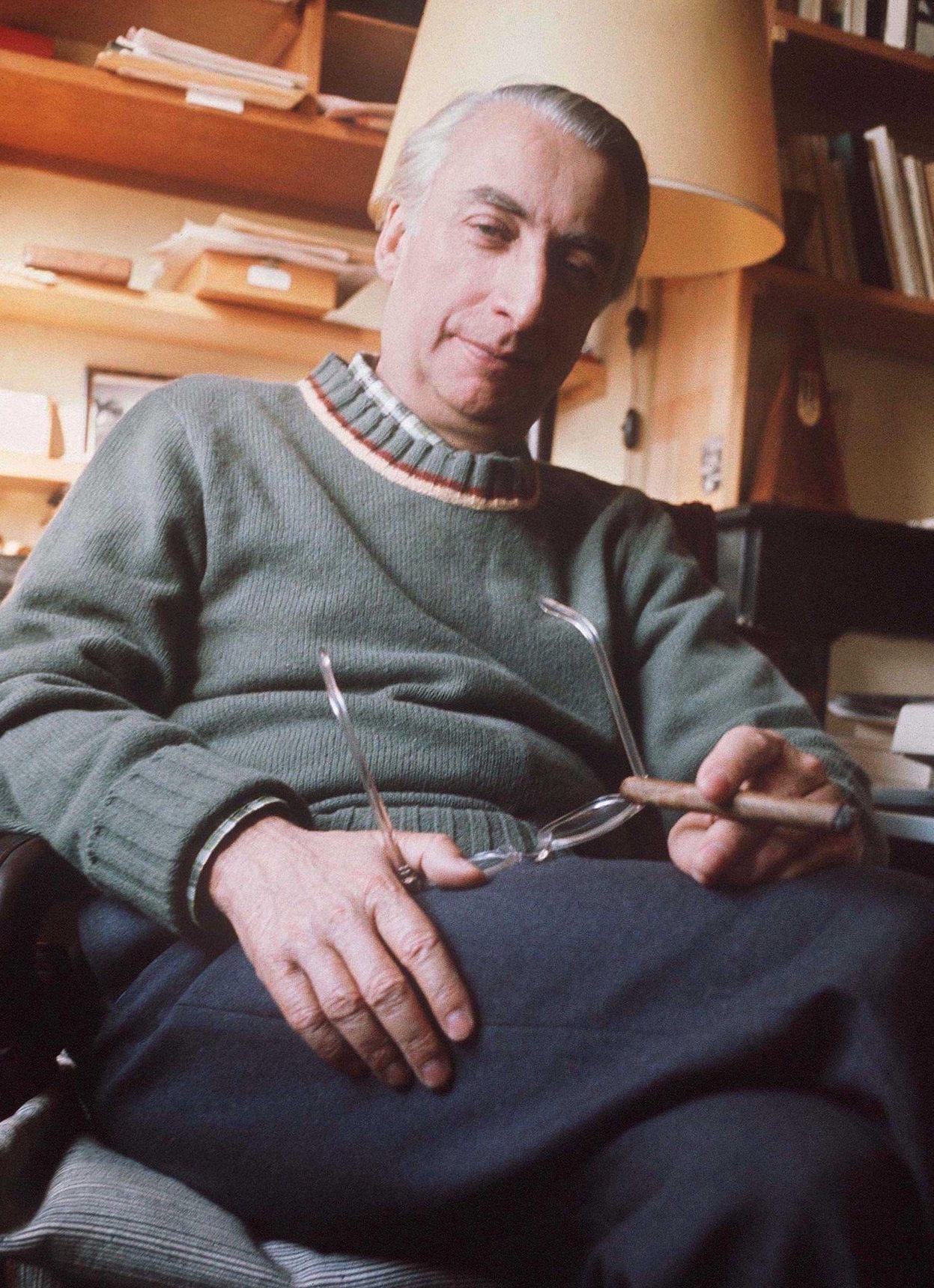 Interesting to note that Roland Barthes’ (12 November 1915 – 26 March 1980) “anarchic foam of tastes and distastes” is contemporaneous with You’re Gonna Wake Up. No surprise then that J’aime, je n’aime pas became the starting point for updates and personal interpretations among list-loving binary-fixated bloggers from the mid-Noughties onwards.

Here is a translation of the Great Signifier’s original, complete with coda:

I like, I do not like: it does not matter to anyone, and this apparently has no meaning. Yet, in this anarchic foam of tastes and distastes, a kind of listless blur, gradually appears the figure of a bodily enigma, requiring complicity or irritation. Here begins the intimidation of the body, which obliges others to endure me liberally, to remain silent and polite confronted by pleasures or rejections which they do not share.

(A fly bothers me, I kill it: you kill what bothers you. if I had not killed the fly, it would have been out of pure liberalism: I am liberal in order not to be a killer.)

By way of a bonus, here’s Barthes reading: 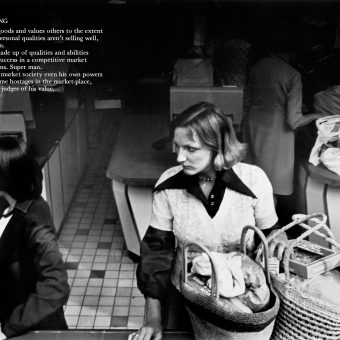 Victor Burgin’s UK 76: Snapshots of British Society in the 1970s