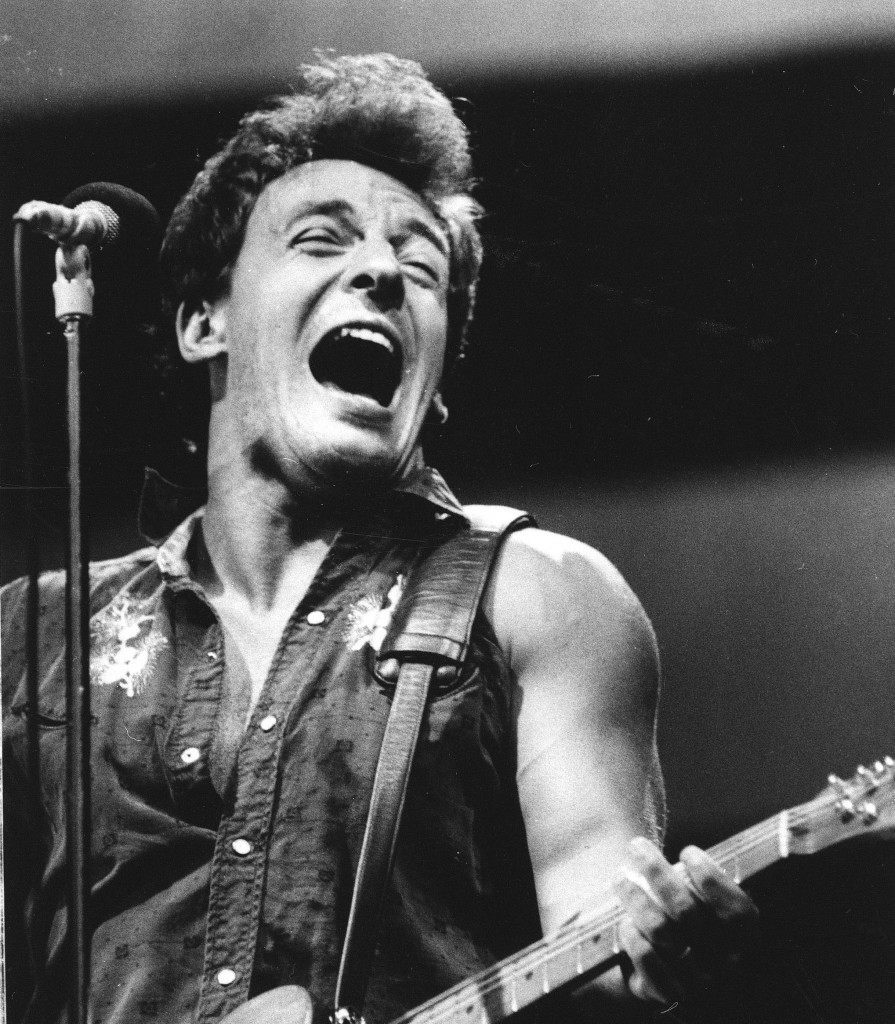 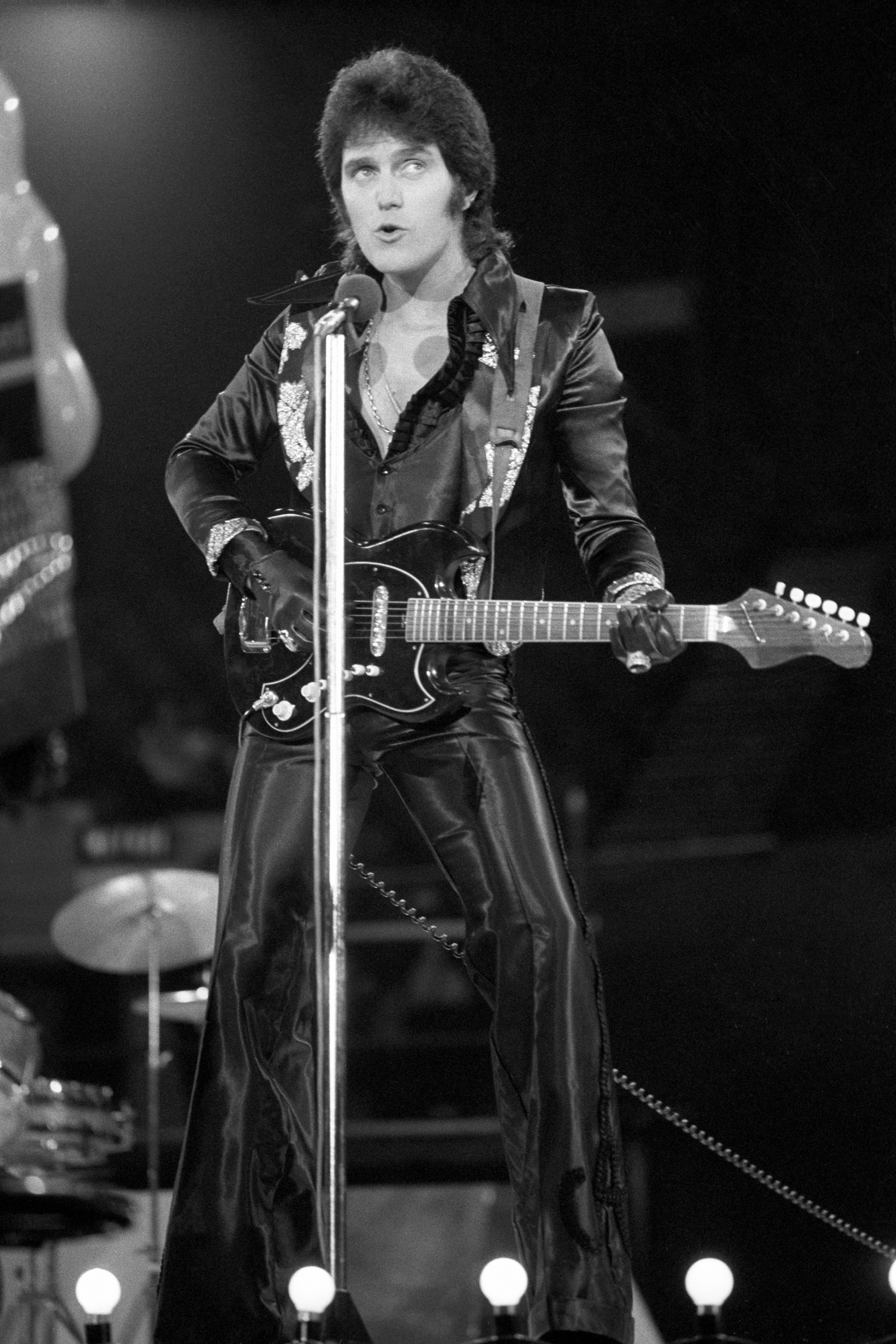 As the first of two tenuous, tangential and digressive tributes to the late lamented Alvin Stardust, we elevate him to the pantheon of pioneering coverers of Springsteen songs, back in the day when Bruce was boss, but not yet ‘The Boss’.

Alvin’s claim to fame was ‘Growin’ Up’, from Bruce’s debut album. 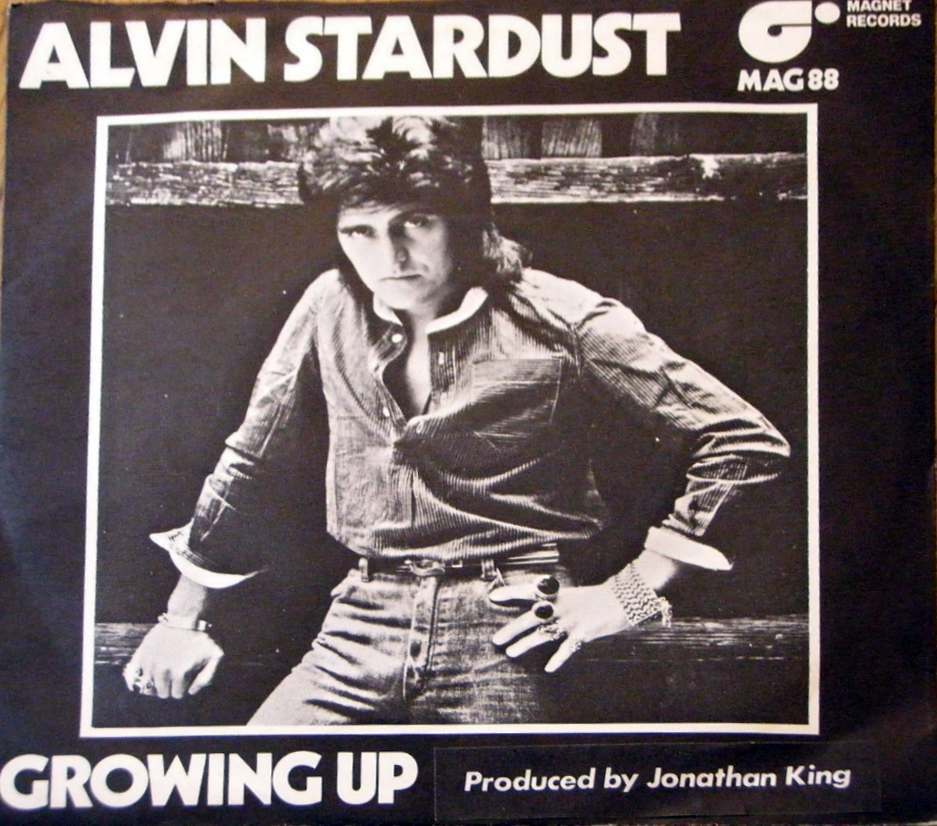 An excellent choice, which was also recorded by David Bowie in 1973, with guitar by Ronnie Wood of The Faces.. As ever, Bowie was ahead of the game, with probably the first ever Springsteen cover, although it wasn’t actually released until decades later. Here it is, in all its primitive glory…

Bowie would revisit Bruce, so our nomination for this particular song will be Alvin’s sterling, if mellow, effort… 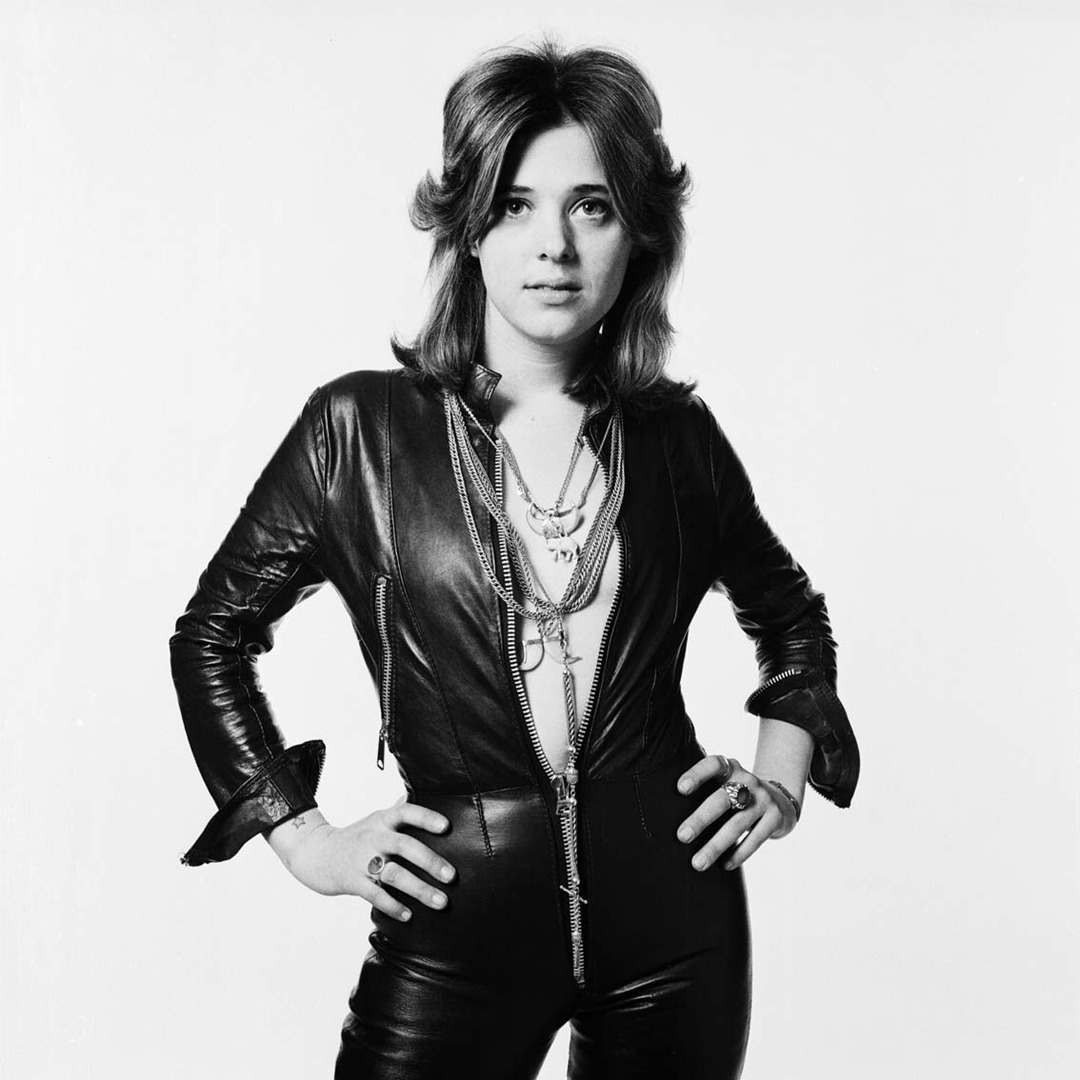 David Bowie: ‘It’s Hard To Be A Saint In The City’

Bowie took another run at Springsteen with this effort in 1974, during his soulboy coke-head period. Springsteen turned up during the sessions and was apparently baffled by both the off-his-tits singer and the version itself. As with Bowie’s previous attempt, this remained in the vaults for many years.

Bowie may have been the first to pick up on Bruce, but The Hollies were the first to try and cash in, with their 1975 version of ‘4th of July, Asbury Park (Sandy)’ – the title was reversed – from Springsteen’s second album, The Wild, the Innocent & the E Street Shuffle. At the time, Springsteen was touted as ‘the new Dylan’, and the band had had some success in the 1960s with records such as The Hollies Sing Dylan. This proved less lucrative, however, reaching number 85 in the US chart. There would be no Hollies Sing Springsteen album.

Smokie’s dreary dirges were a Top of the Pops staple in the 1970s, so it came as a shock to the system when they turned their attention to this cheerful ditty, which Bruce originally penned for the Ramones…

Manfred Mann, like the Hollies, had covered Dylan in the sixties with considerable success, and he too turned his attention to the young pretender from New Jersey. The first of several Springsteen covers by the band, this was a miniscule hit in 1975.

Their next stab was more successful. ‘Blinded By The Light’ was a top ten hit in the UK in 1976 and a US number one the following year. It remains the only version of a Springsteen song to reach the top spot, despite the singer’s pronunciation leading many people to mishear one of the lines as ‘wrapped up like a douche’. Springsteen has jokingly said that it was this inferred reference to feminine hygiene that finally brought success. 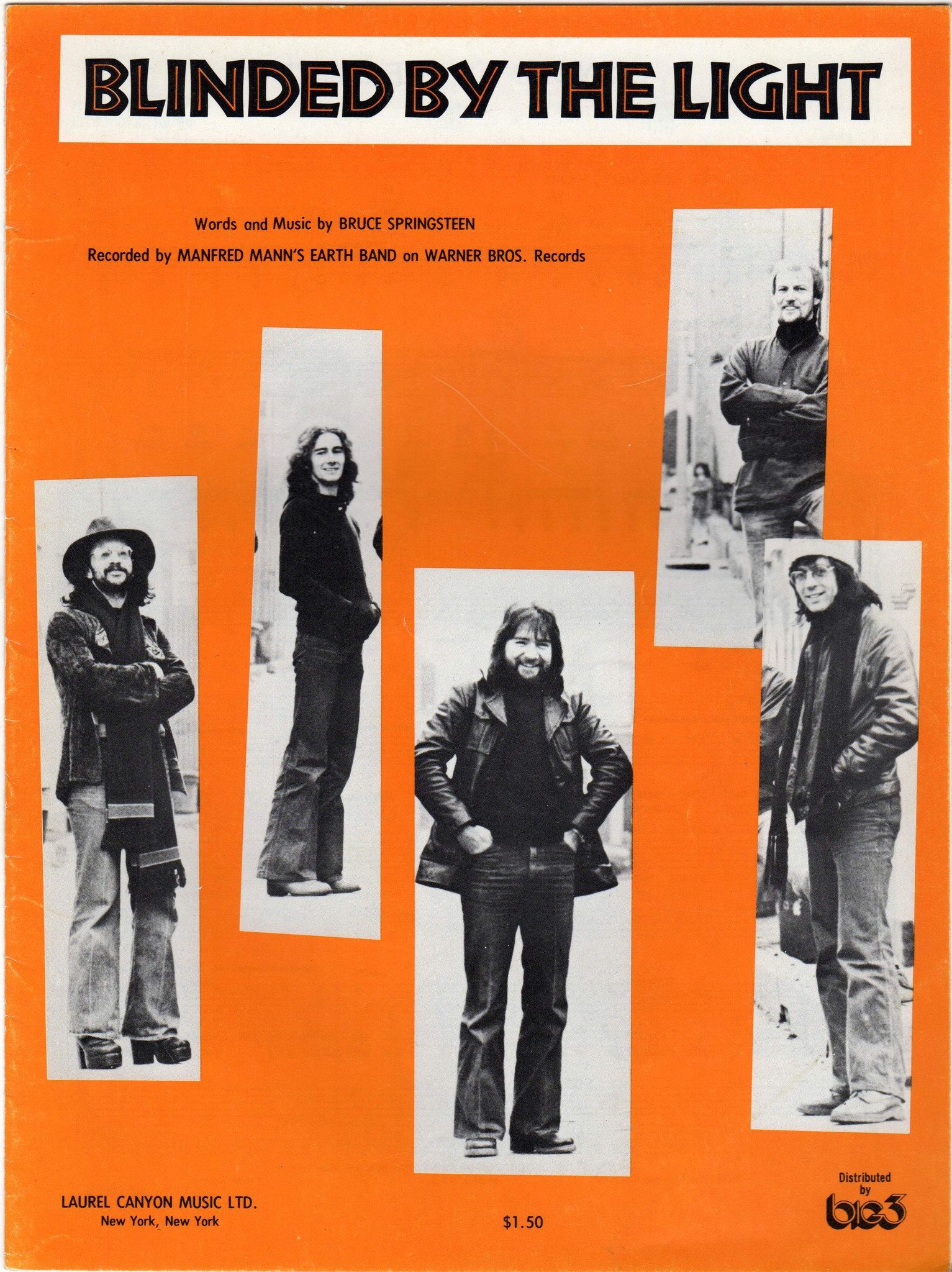 Greg Kihn: ‘I Came For You’

Yet another song from the first Springsteen album, and the best cover of the lot. Needless to say it disappeared without trace.