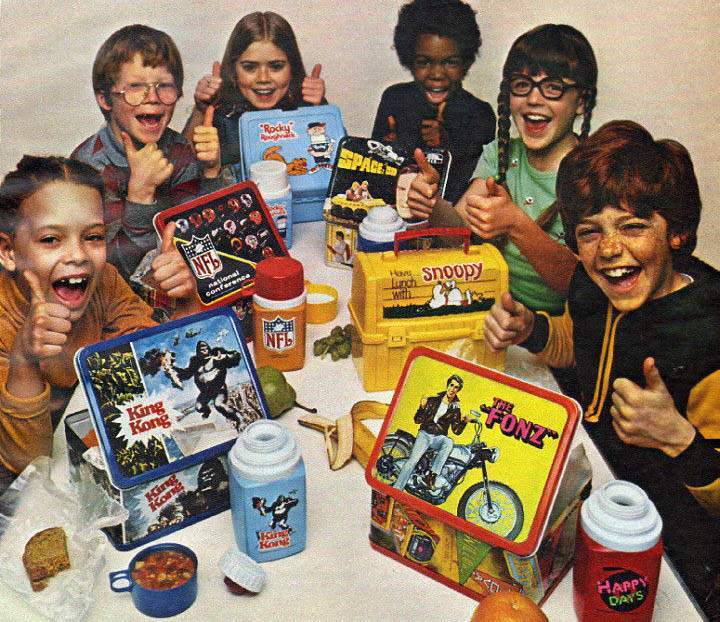 The 1970s were a great time to be a kid.  I grew up in this decade, and I wouldn’t have it any other way.  So, don’t take this article as a knock against The Greatest Decade (yes, I said it).  Instead, it’s a comparison of a very adult-centric time, when the world didn’t revolve around kids, to today’s Kidtopia.

Beware: This is one of those articles which can be easily read in an exaggerated voice of a feeble elderly person.  I’ll do my best not sound like a cranky old coot, but I’m afraid my inner irritable geezer may emerge from time to time.  You’ve been warned. 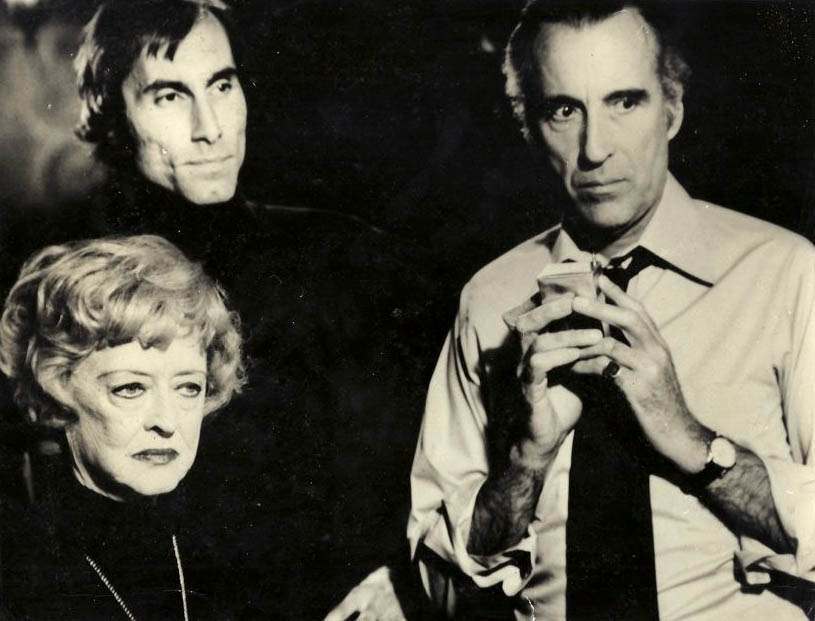 The movie theater was an adult place in the 1970s, and the smattering of kid offerings wasn’t exactly a cinematic wonderland.  Look at what Disney had to offer kids of the 70s.  The Apple Dumpling Gang, Pete’s Dragon, Herbie Rides Again – really?  I’m sorry, you can wax nostalgic all you want about The Black Hole and Escape to Witch Mountain, but Disney flicks sucked in the 1970s.

Let’s face it, Gen Xers lived in the enormous shadow of the Baby Boomers.  All of pop culture seemed to revolve around this massive generation; thus, a look at the big films of the 1970s is to look at films which appealed to Boomers.  It wasn’t until Star Wars that the tide began to turn in favor of the younger set.

Now, it seems the majority of widely released films are  intended for kids; or, at least there’s never a lack of offerings.  Whether it’s Pixar, Disney or the latest 3-D CGI superhero flick, today’s kids have a cornucopia of options, while 70s kids were left home with the babysitter while mom and dad went to see Chinatown.  Let’s do a quick comparison.

As much as I love Blazing Saddles and Young Frankenstein today, I can’t say these were made for grade-school kids of ’74.  This year was obviously a good year for disaster flicks, but lousy for anyone that didn’t happen to be a Baby Boomer.  And please, dear God, don’t point to Benji and Grizzly Adams as examples of great movies for kids. You may have a soft spot for them, but trust me when I tell you, Guardians of the Galaxy they are not.

I suppose you could argue that Gravity and Fast & Furious 6 aren’t exactly kid flicks, but take a gander at the rest of this list.  What a difference a few decades makes! 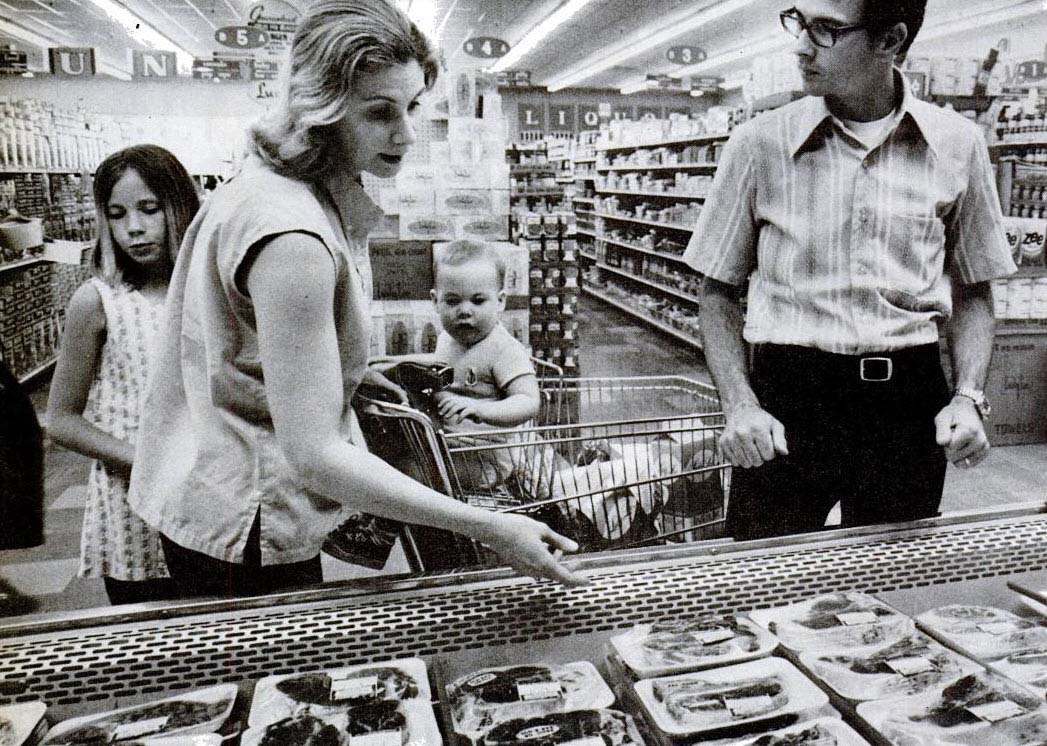 Just as today’s theaters are a buffet of kid-centric films, so are the aisles of your grocery store.  The shelves aren’t just lined with junk food – they’re lined with junk food only someone below the age of 12 could appreciate: boxes upon boxes of Gushers, Fruit by the Foot, Lunchables, Capri-Suns, and Goldfish with enough fake cheddar flavor to literally destroy an adult mouth….

The standard dinner table of the 1970s consisted of a meat and veggies, with little to no concern for the palette of any kids in the home.  Maybe your mom made you eat your lima beans, maybe she didn’t – but the fact remains, there were limas on your plate.  Given that today’s supermarkets are wall-to-wall Teddy-Grahams and Spongebob shaped Spaghetti-O’s, you can infer that the dinner table has changed considerably.

Sure, we had Frankenberry cereal, Pop-Tarts and Twinkies, but these things were the exception, not the rule.  For lunch, we had either the slop the cafeteria served us, or the PB&J in our lunchbox – it was all pretty plain and simple.  No blue pudding with sugar sprinkles or Go-gurt (high fructose corn syrup, artificial strawberry flavor with a whiff of actual yogurt)…. And don’t get me started on fast food. 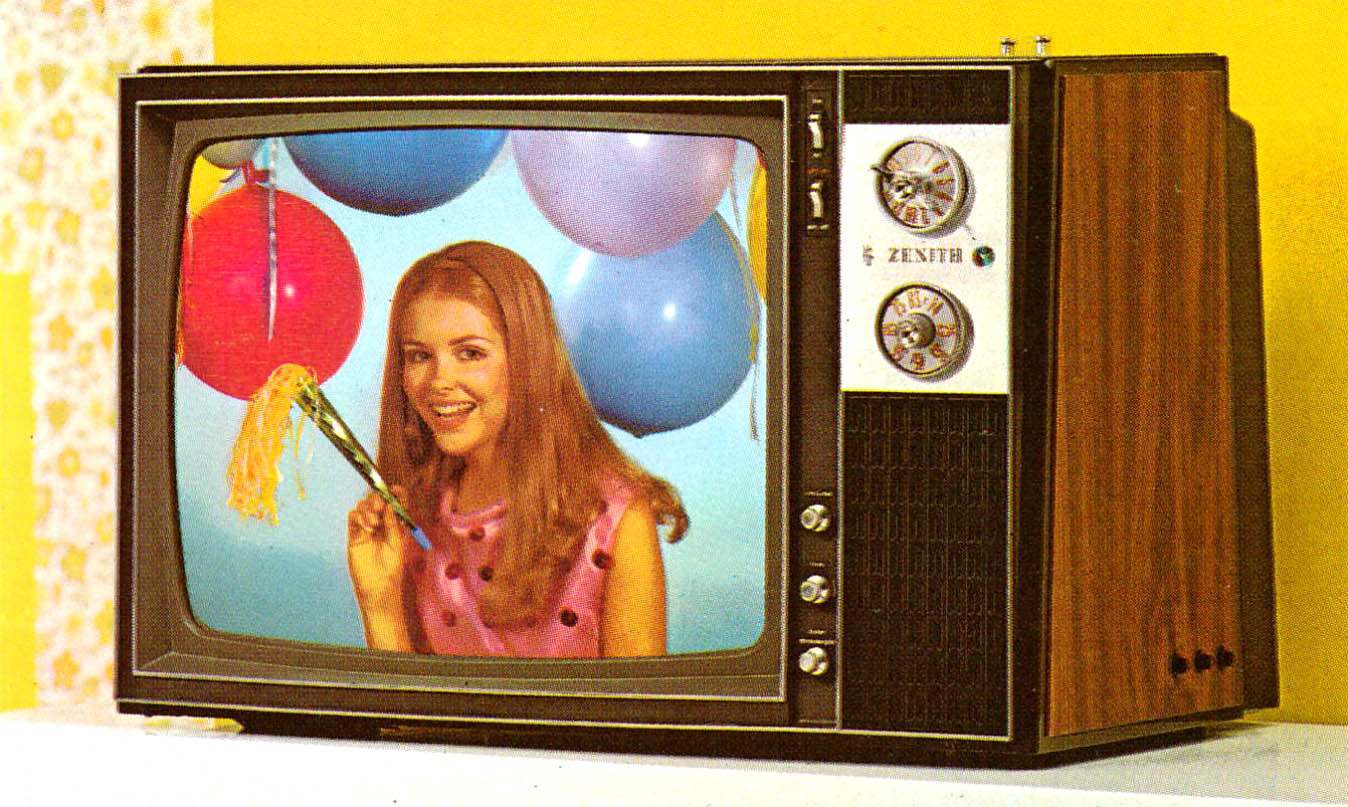 I’ve mentioned this before in an earlier article, so I won’t belabor the point.  Children’s television in the 1970s was limited to (1) Saturday morning cartoons and (2) precious few educational shows (Sesame Street, The Electric Company) each day.   Today, kids have an array of networks which play kid-centric programming 24 hours a day, 7 days a week.

It’s 1974 on a Monday night, and you want to watch cartoons.  There’s literally no way this can happen.  There’s no Netflix, no DVDs, no Internet, and they damn sure aren’t airing on network television.  Nope.  You’re stuck watching Maude with your mom and dad.  Enjoy those stories about alcoholism and domestic abuse!

If you’ve read Lord of the Flies, you can pretty much imagine what neighborhoods used to look like.  Lots of unchaperoned juveniles running amok.  Sure, there has always been organized sports through schools, but most activities took place without the watchful eyes of grownups.

I suppose over safety concerns, youngsters  no longer run “wild in the streets” as they once did.  This has resulted in an epidemic of the dreaded “play date” and a buttload of organized sports.  Parents frantically must keep their kids occupied to prevent them from becoming pasty-faced hermits playing video games in the basement.  Weekends are sucked up with attending games, arranging play dates, in a manic blur of kid-focused activities.

Anyone who grew up in the 1970s (and earlier) knows that, while a parent may attend a baseball game on occasion, that’s where the parental obligations ended.  Parents did their own thing for the most part – they kicked the kids out the door Saturday morning and didn’t see their dirty disheveled faces again until sundown.