The Reading Festival is a mainstay of the British music calendar. The event can be traced back to August 26-27 1961, when Harold Pendleton, of London venue The Marquee, staged the National Jazz Festival at Richmond Athletic Ground, Surrey. After a peripatetic existence and name change –  the Royal Windsor Racecourse, Kempton Park Racecourse and Plumpton Racecourse played host to the renamed National Jazz & Blues Festival – the thing arrived at Reading in 1971. 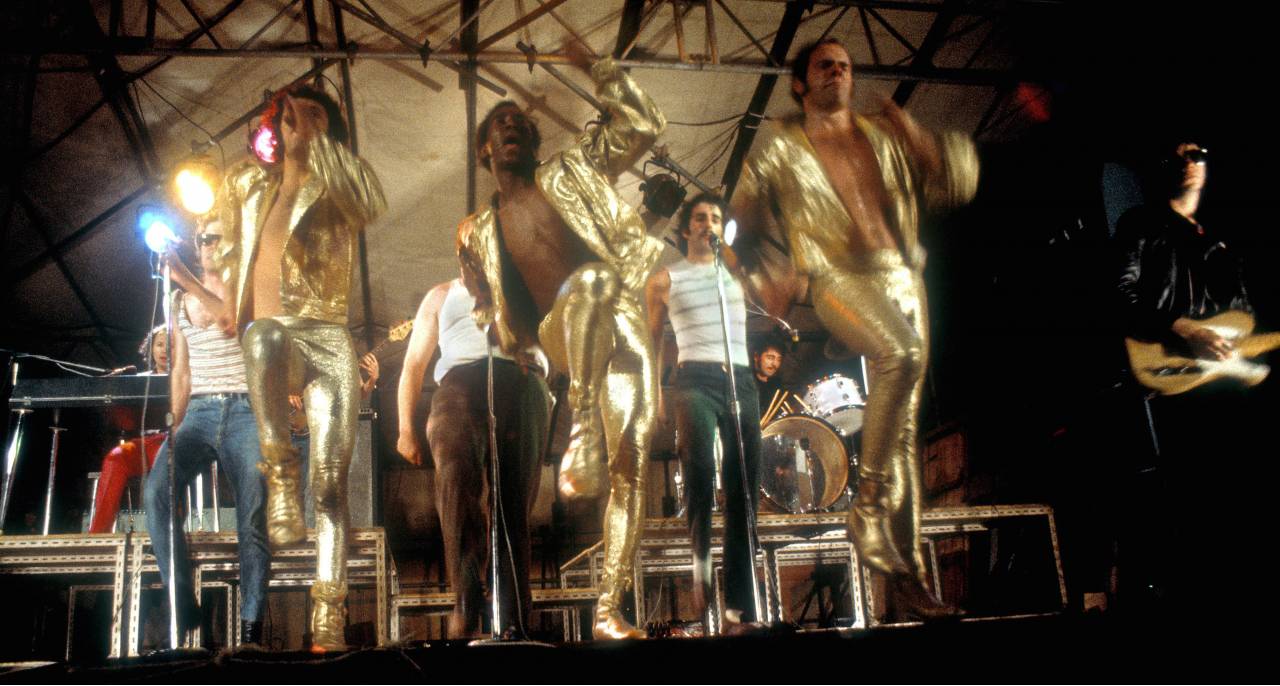 Thanks to FatReg, we can tell you which acts performed, the price of entry and what the weather was like for each year.

1970
Weekend tickets: £2 10/-
Family, the Groundhogs, Cat Stevens, the Strawbs and Peter Green represent the old guard, while Deep Purple and Black Sabbath provide a taste of what the 1970s will offer.

1971
Headliners: Arthur Brown, East of Eden, Colosseum
Weekend tickets: £2.00
The festival is already in its tenth year but this is the first to be held in Reading. Plus, it rains all weekend. The line-up includes Lindisfarne, Wishbone Ash, Medicine Head and Rory Gallagher – all big draws back in those days. 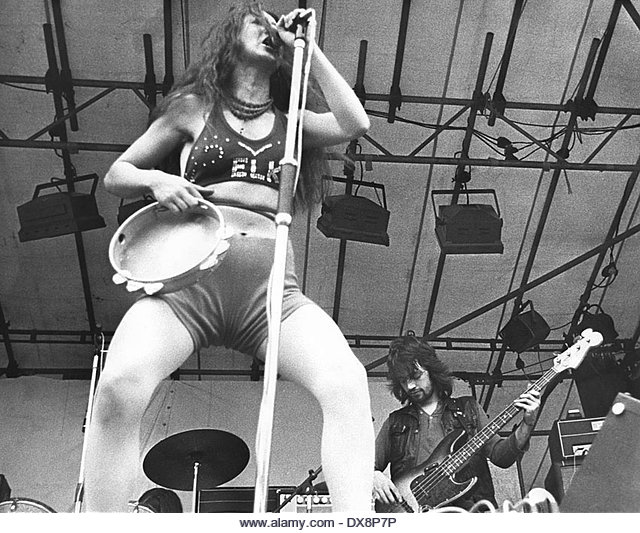 1972
Headliners: Curved Air, The Faces, Ten years After
Weekend tickets: £2.00
Friday: £1.00. Saturday: £1.75. Sunday: £1.25
The festival, now known as the National Jazz, Blues, Folk and Blues Festival, goes ahead at Richfield Avenue, Reading and the top act is the mighty Ten Years After (shurely shome mishtake?). The sun is blazing and police while away spare hours arresting nude swimmers in the Thames. The line-up includes Johnny Otis, The Faces and Genesis. John Peel and Jerry Floyd are the comperes. 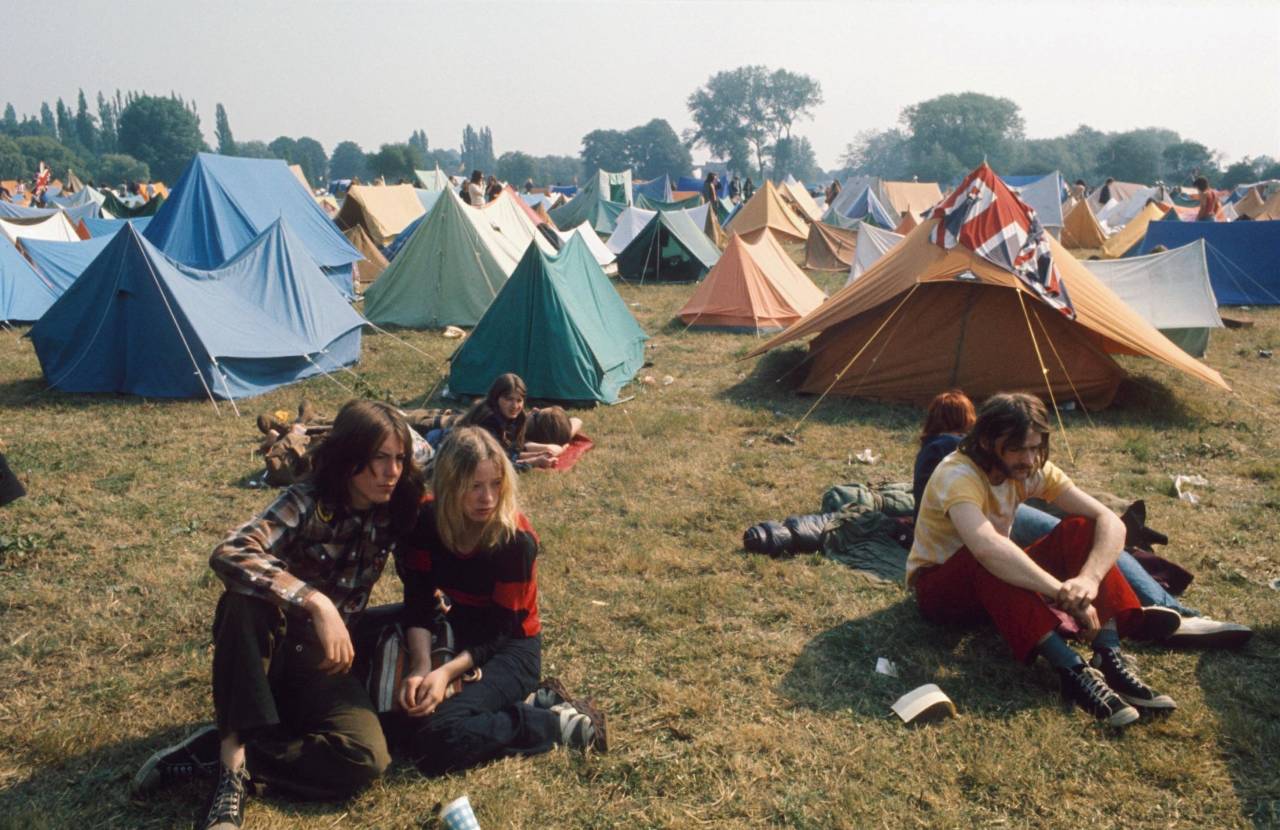 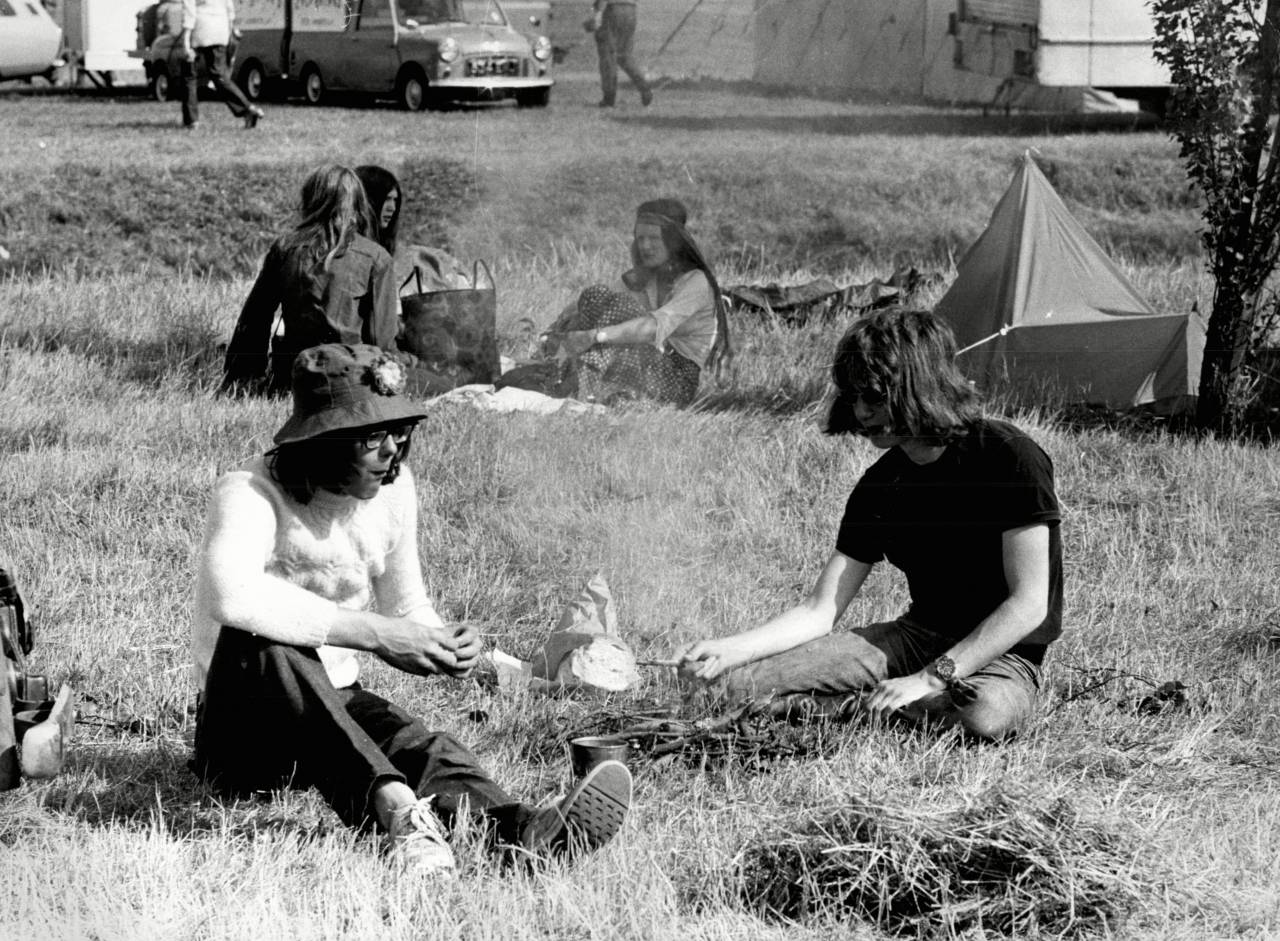 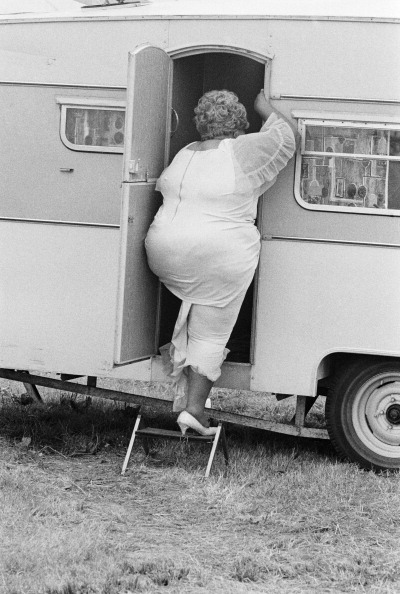 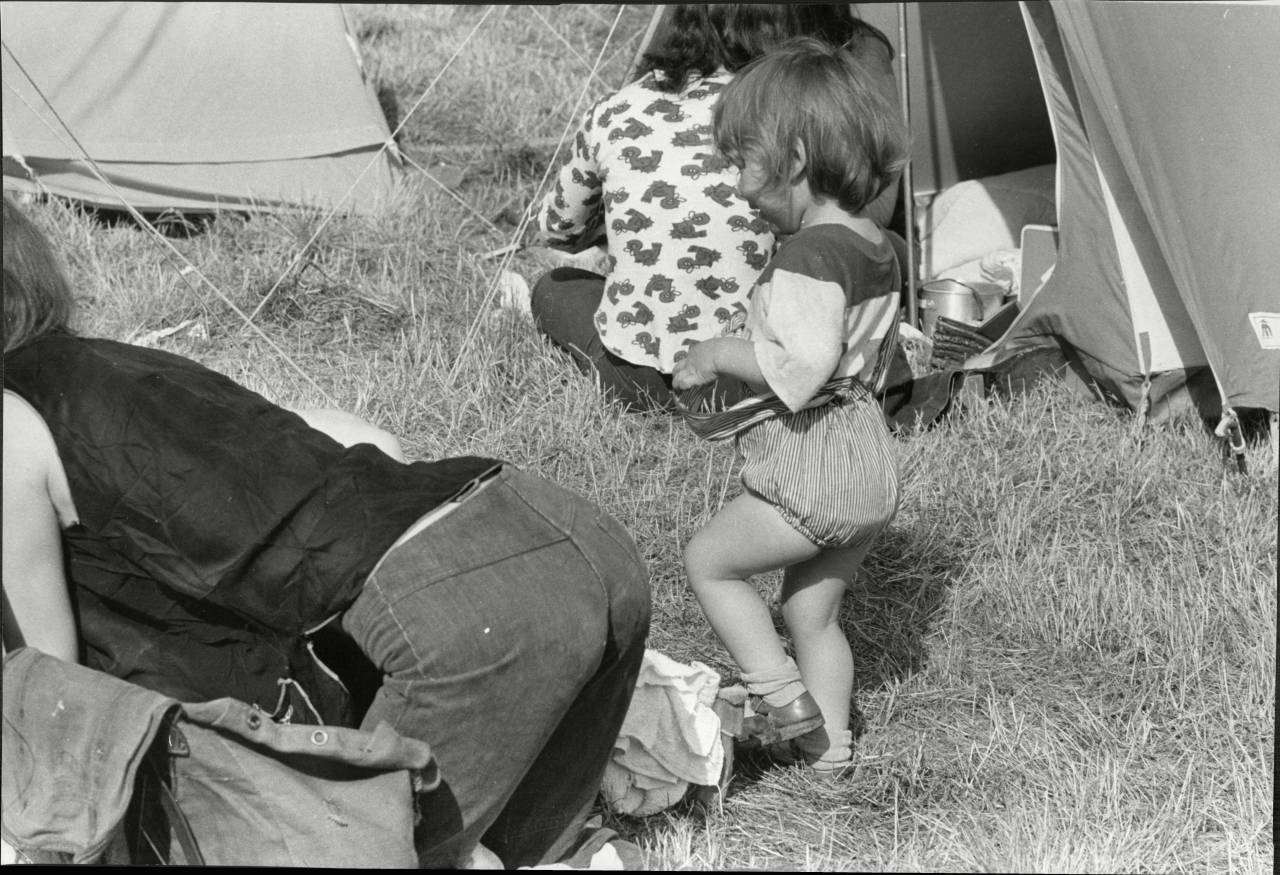 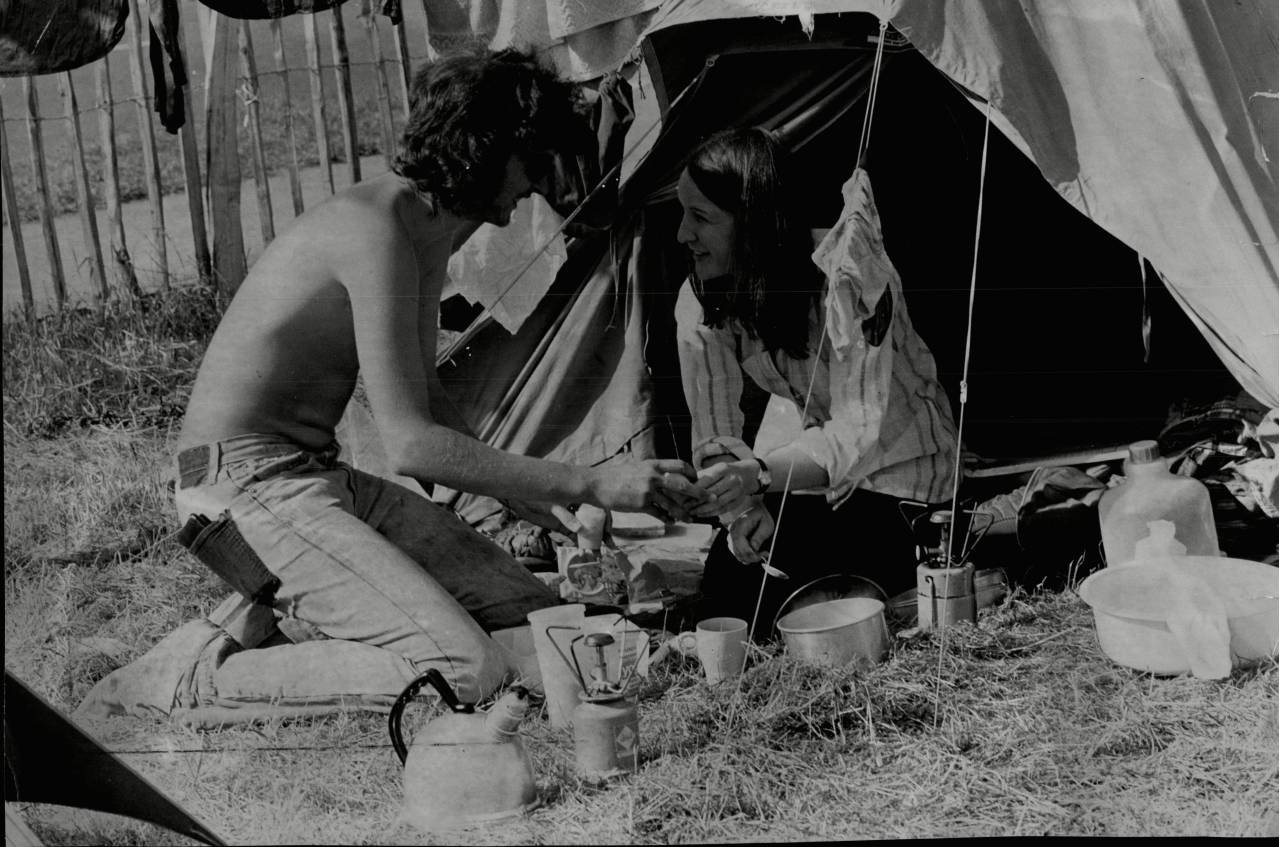 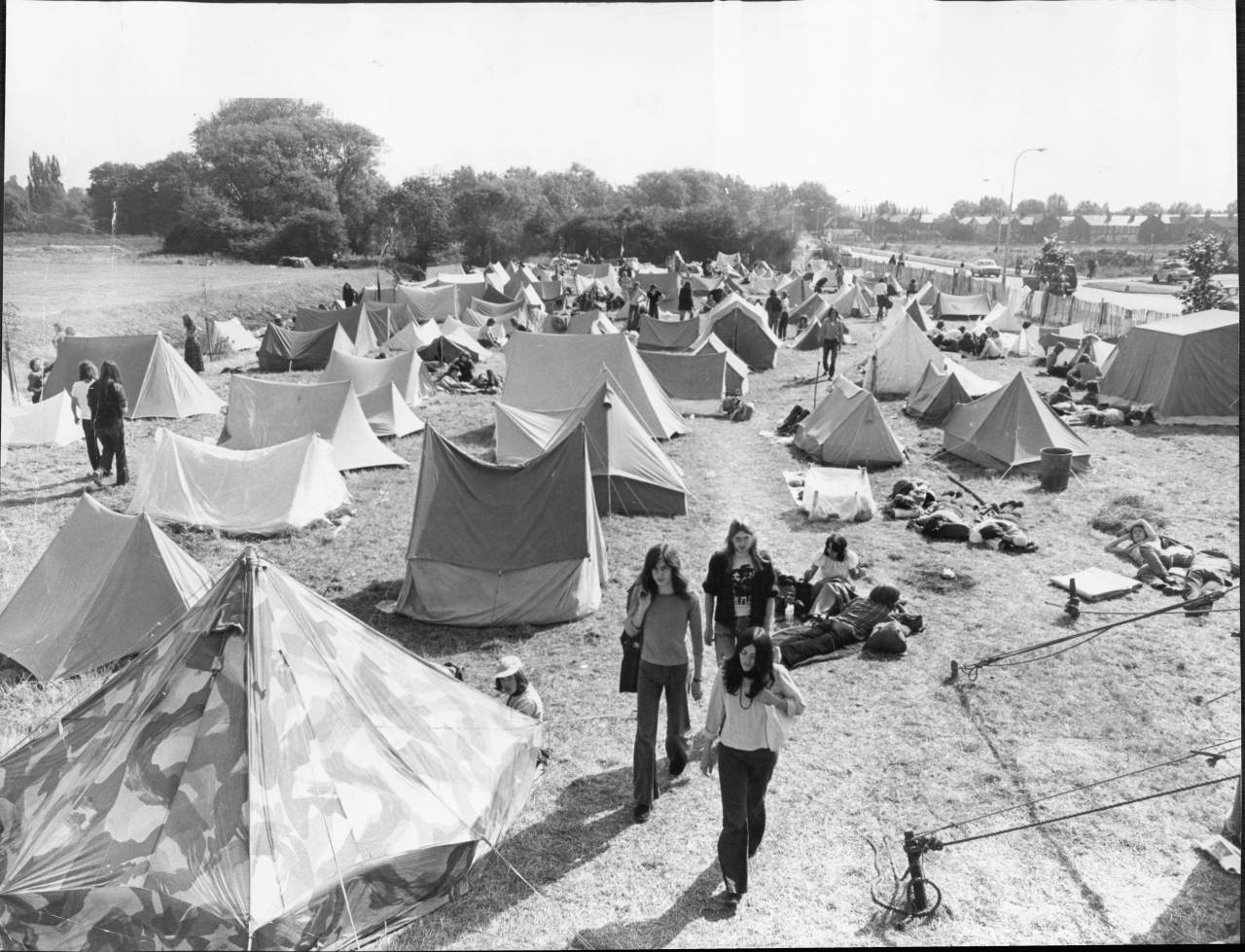 1973
Headliners: Rory Gallagher, The Faces, Genesis
Weekend tickets: £4.40
Friday: £1.65. Saturday: £2.50. Sunday: £2.20
The Faces, Rory Gallagher, Commander Cody, Status Quo and Genesis are among the highlights. The first band kicks off at 4pm on Friday and it all finishes around midnight on Sunday. The festival sees plenty of nudity, decent weather and Keith Moon backstage. Organisers also claim that all festival food had been passed by Public Health. 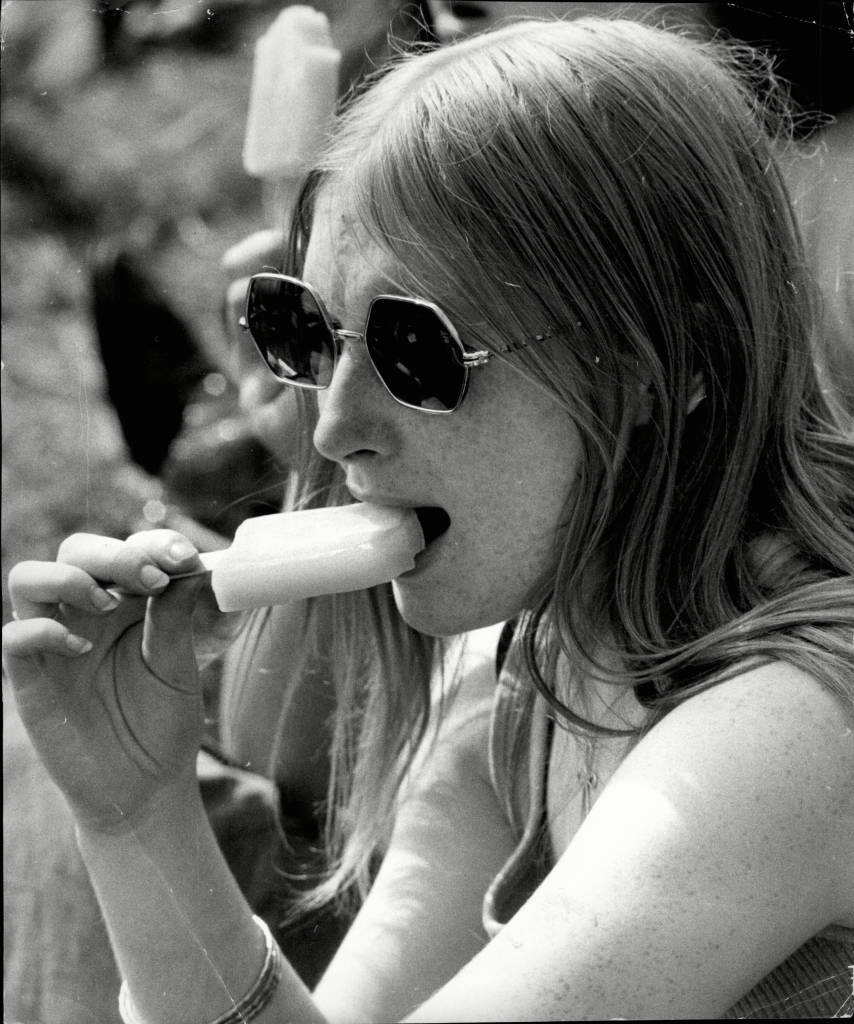 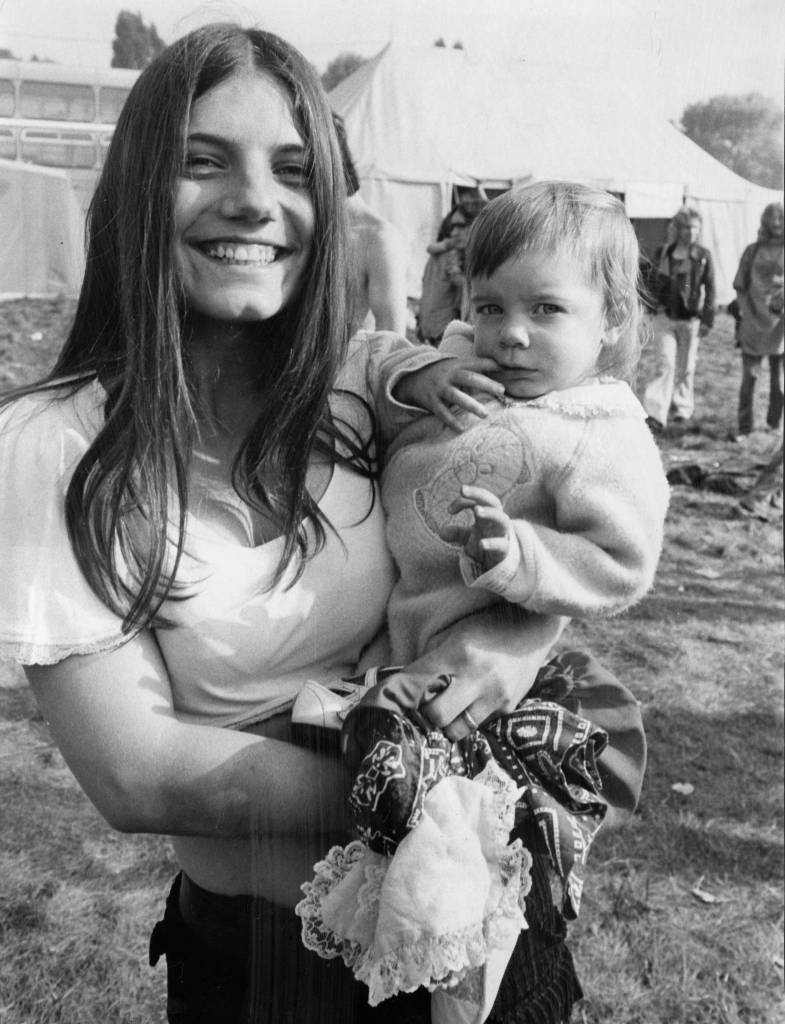 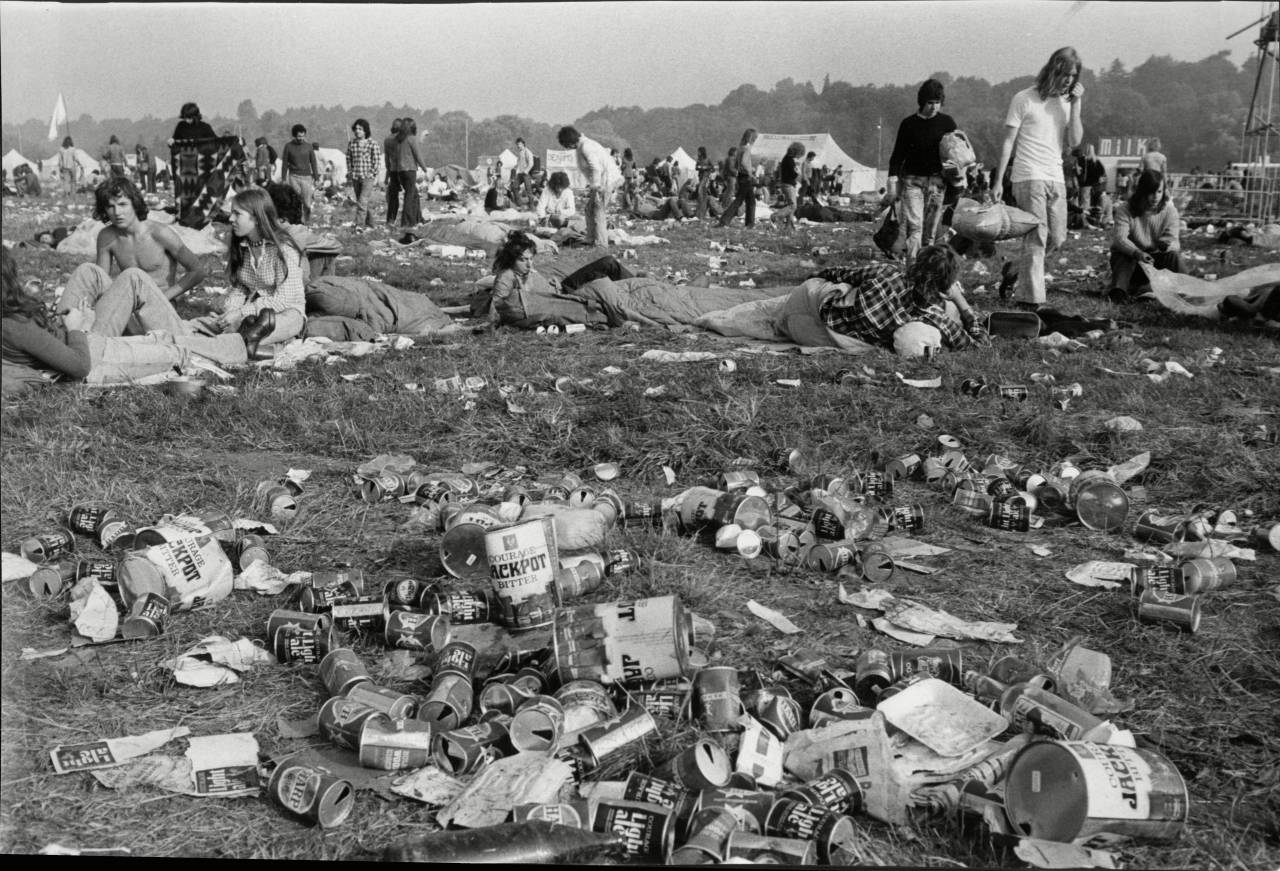 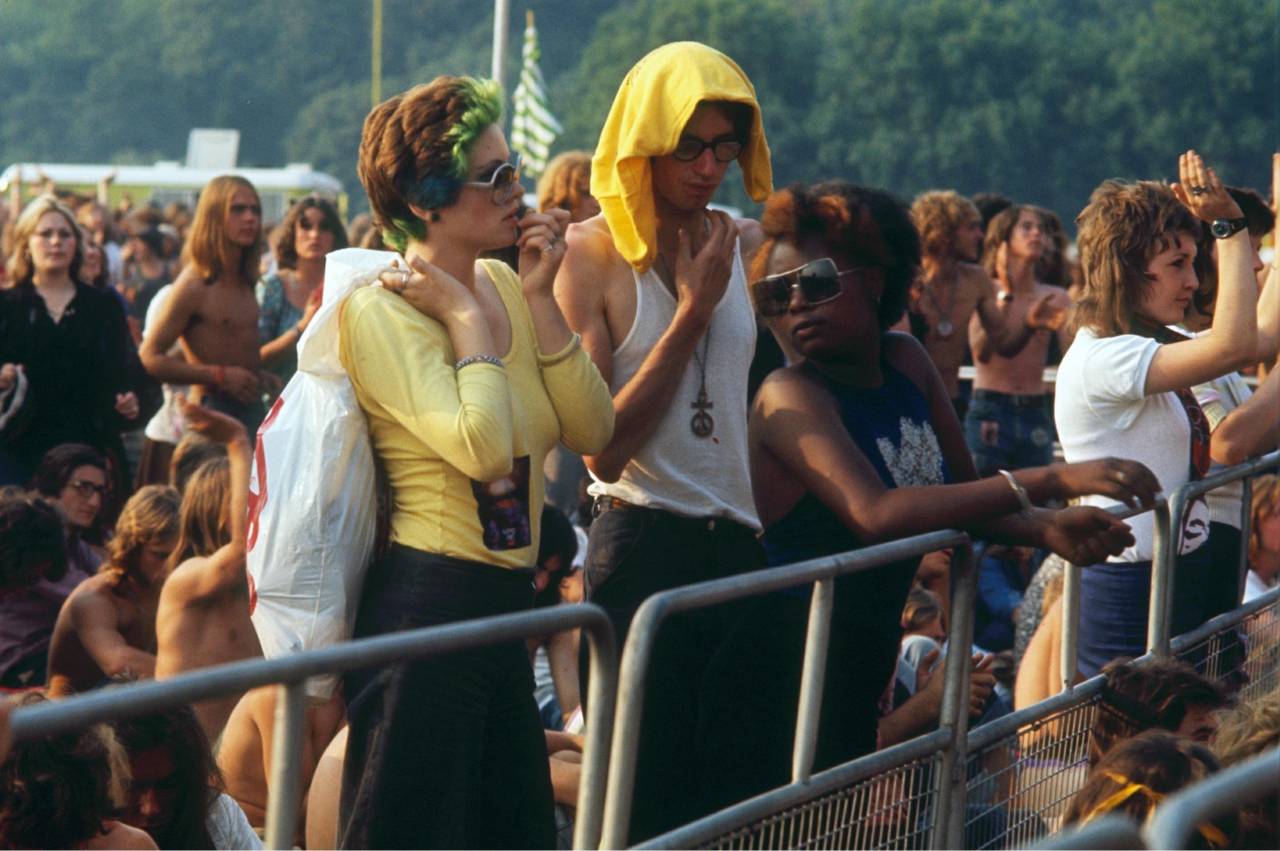 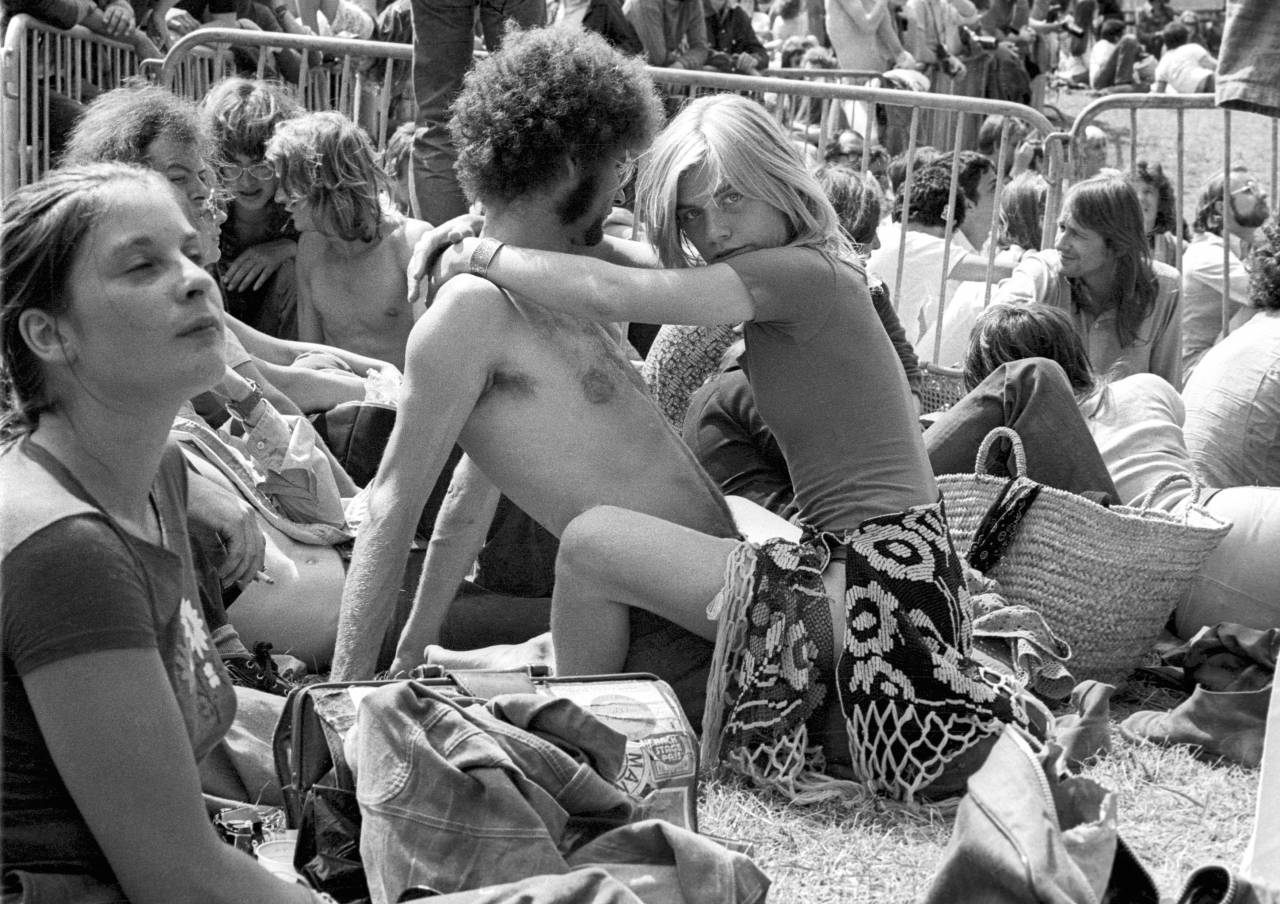 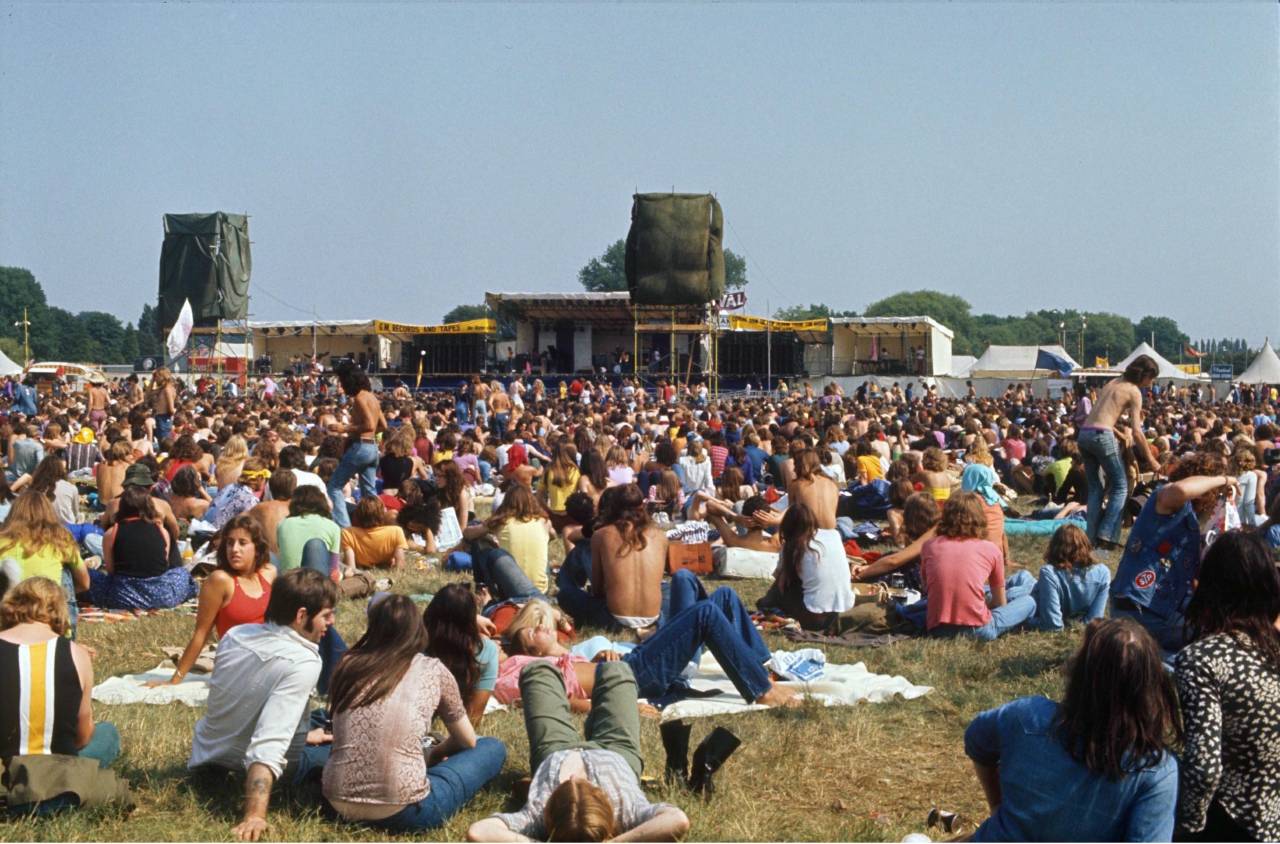 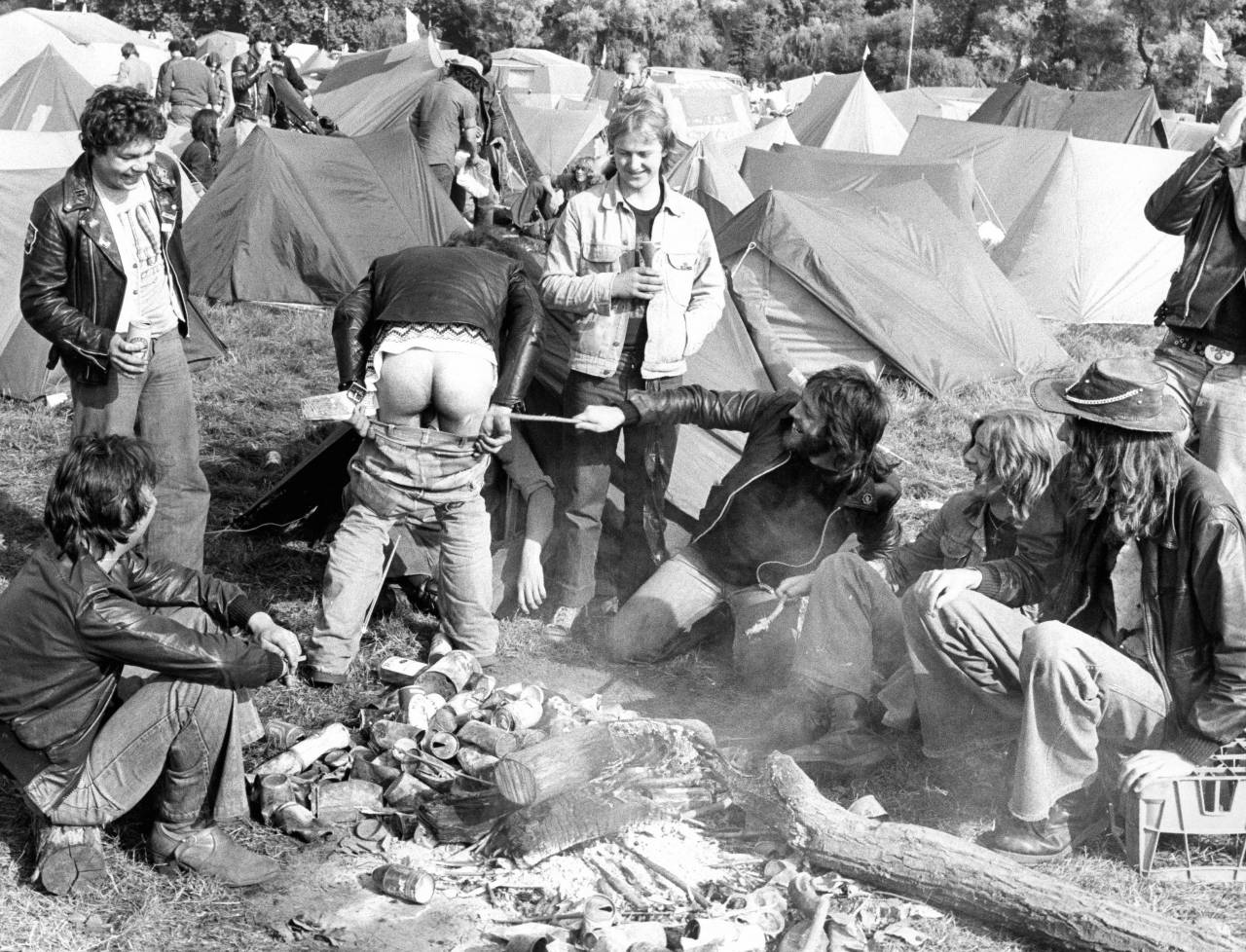 1974
Weekend tickets: £5.50
Alex Harvey, 10cc, Focus, Steve Harley, Traffic and Procol Harum all turn up for those who’d paid a bargain £5.50 for a weekend ticket. Everything goes smoothly and there are a reported 150 toilets on site. Bet they were nice! The NME gets cynical and declares the festival as “institutionalised, predictable and… boring”. So, a lot like the NME is today, then. 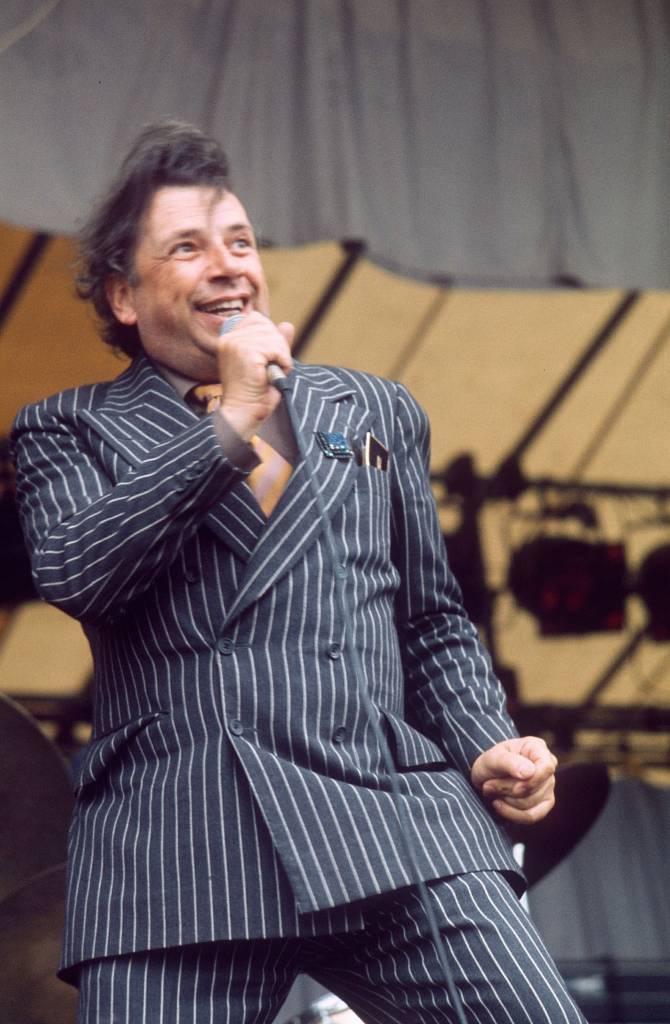 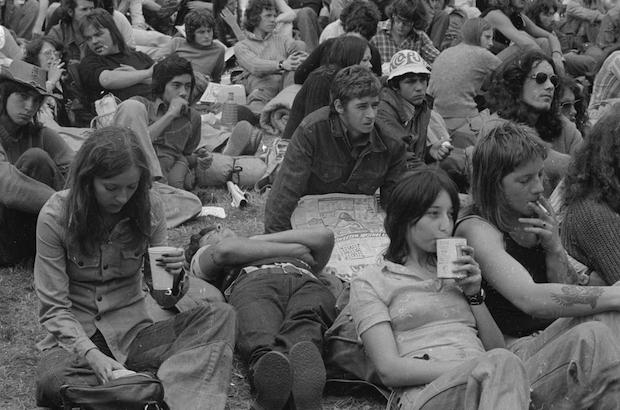 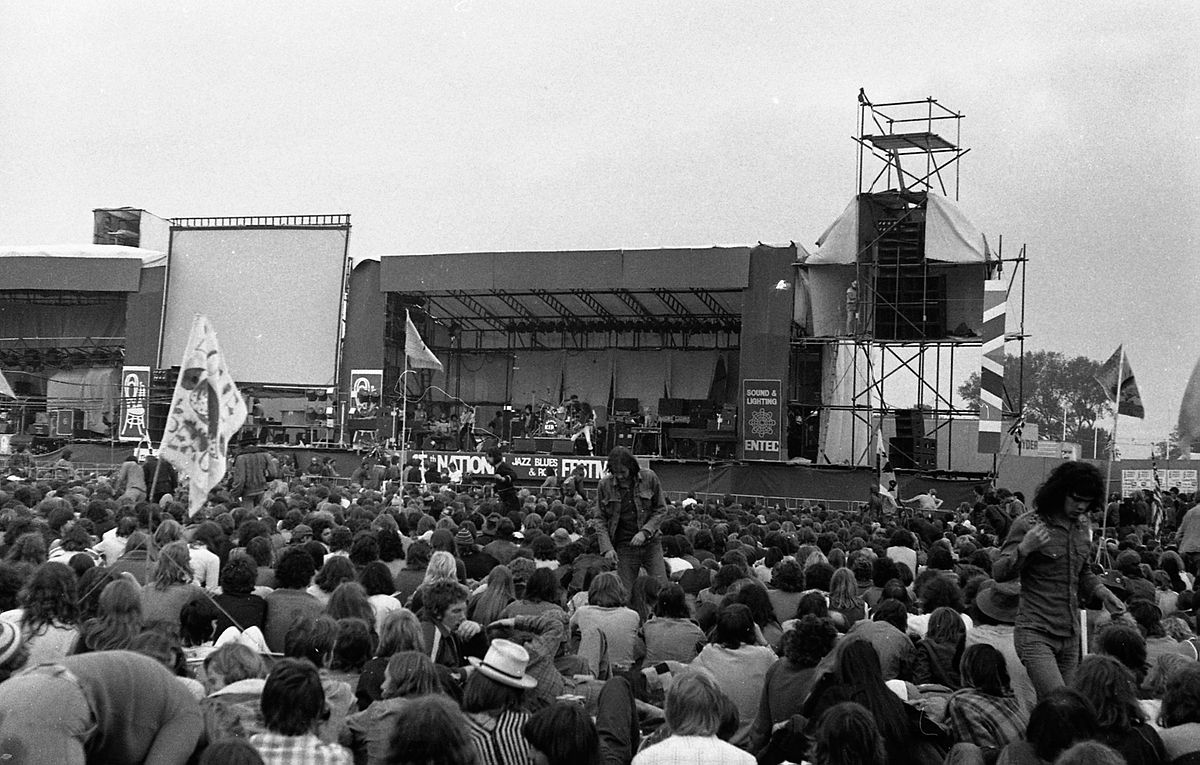 1977
Headliners: Golden Earring, Thin Lizzy, Alex Harvey
Weekend tickets: £7.95
The night before the festival sees thunderstorms. Mud covers the entire site and the crowds are forced to witness Uriah Heep, The Rods and Ultravox, but respite comes via Aerosmith, Thin Lizzy and The Alex Harvey Band. The NME says the festival is “It’s cold and it’s wet and it’s bloody miserable.” So, still much like the NME, then. 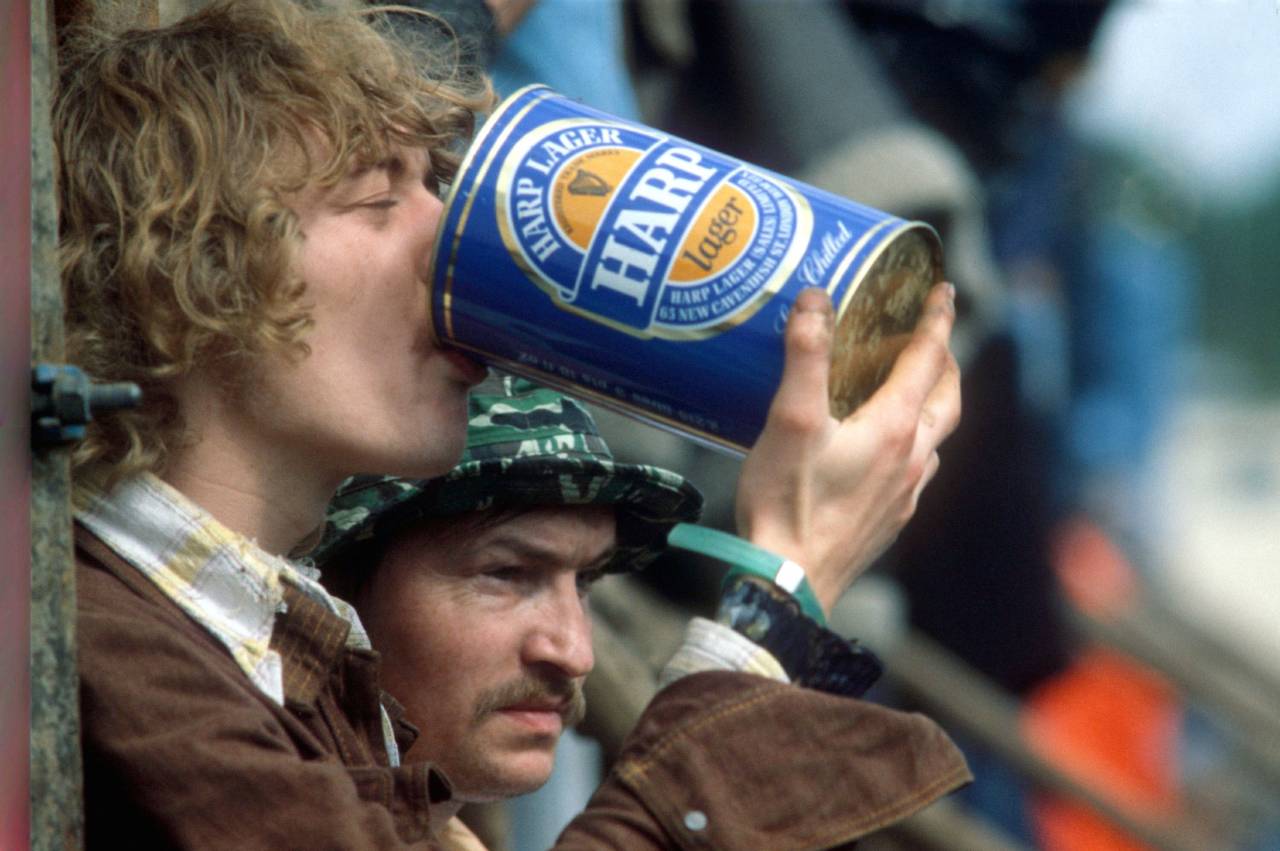 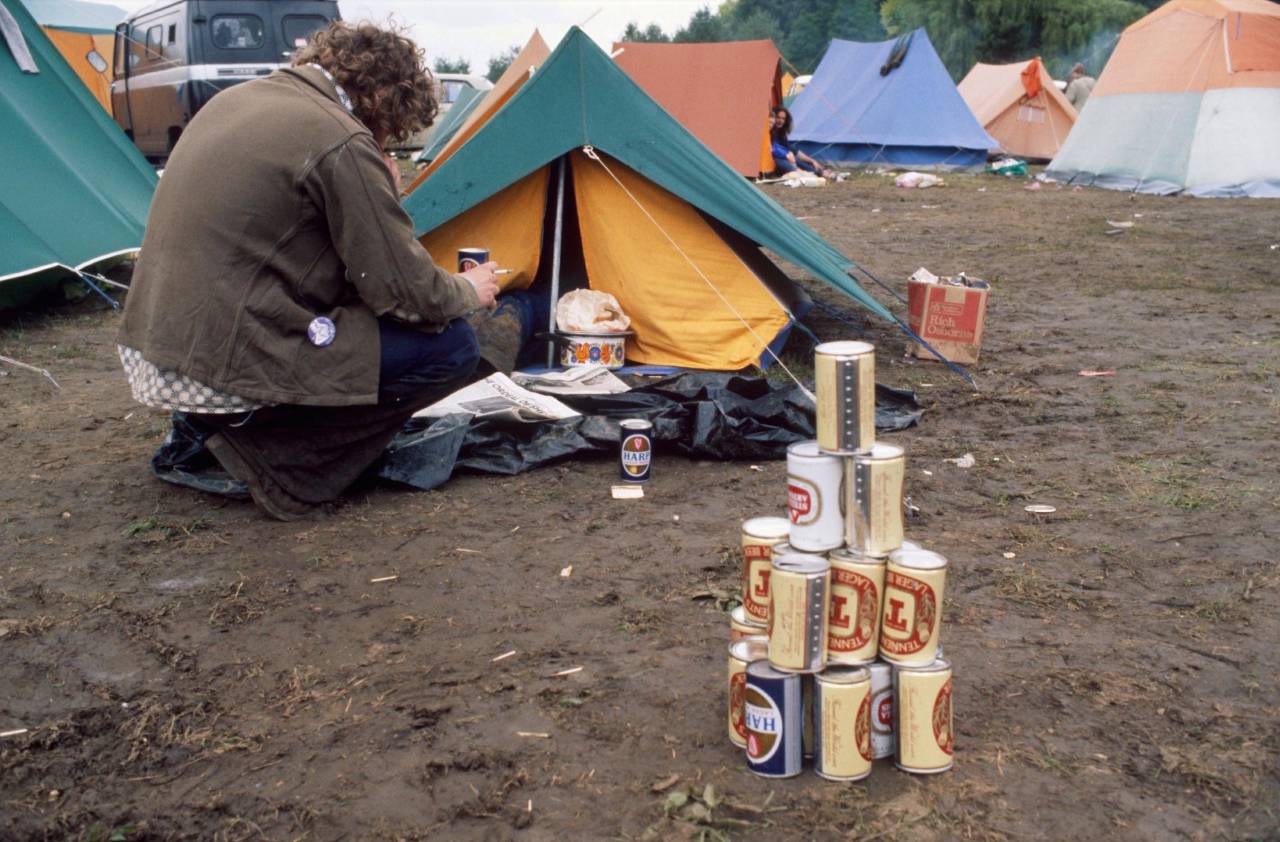 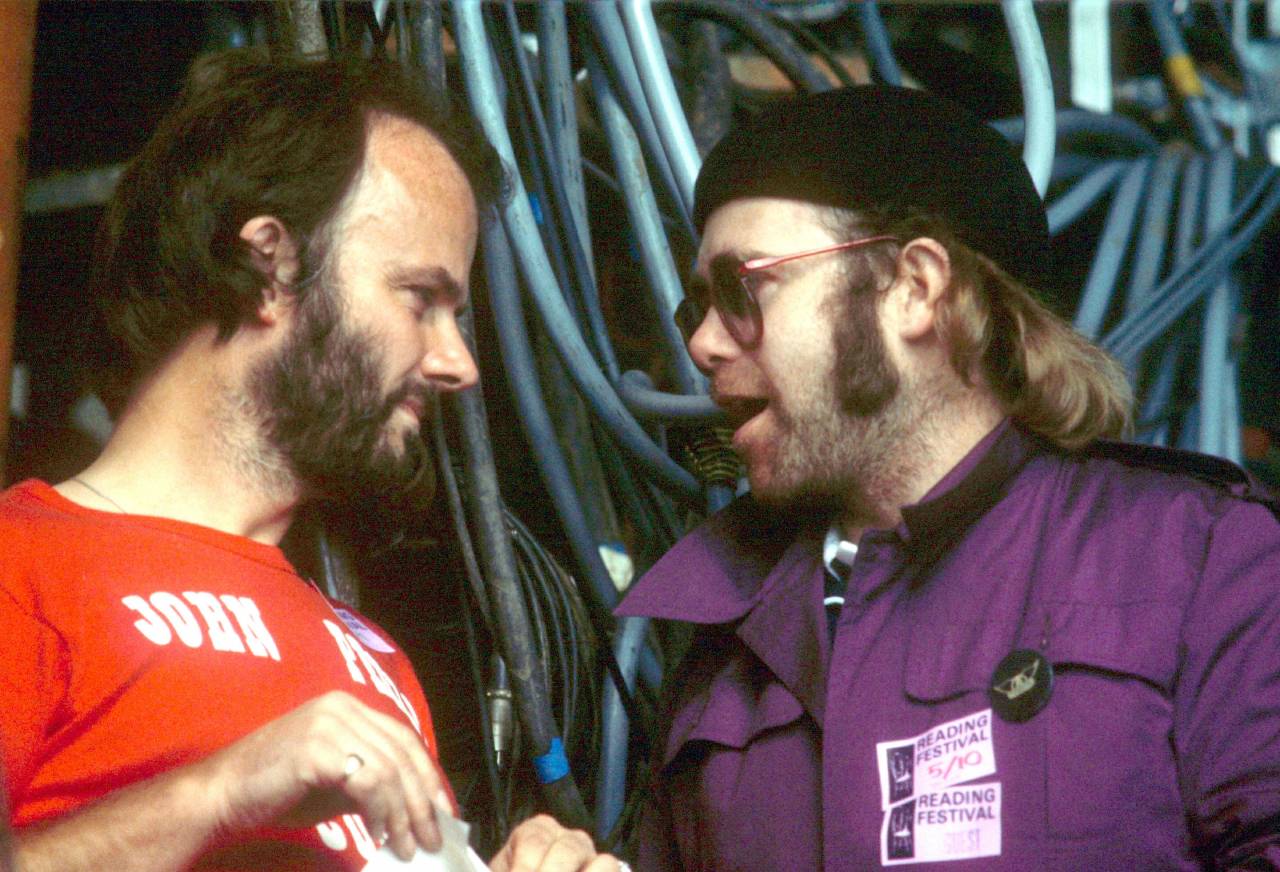 1978
Headliners: The Jam, Status Quo, Patti Smith
Weekend tickets: £8.95
Friday: £3.50. Saturday: £4.50. Sunday: £4.50
At last the event is known as the Reading Rock Festival, and punk makes its presence felt, in the form of Sham 69, Penetration, John Otway, the Tom Robinson Band and The Jam – singer Paul Weller smashes up his equipment on stage. Resisting the tide of change are The Pirates, Ian Gillan, Lindisfarne and Foreigner.

1979
Headliners: The Police, Inner Circle, The Ramones
Weekend tickets: £10.95
August 24 – 26 sees Cheap Trick, Motorhead, The Police, Whitesnake, The Cure and Peter Gabriel all on the bill. Both the Undertones and Thin Lizzy pull out before the event. It rains again. 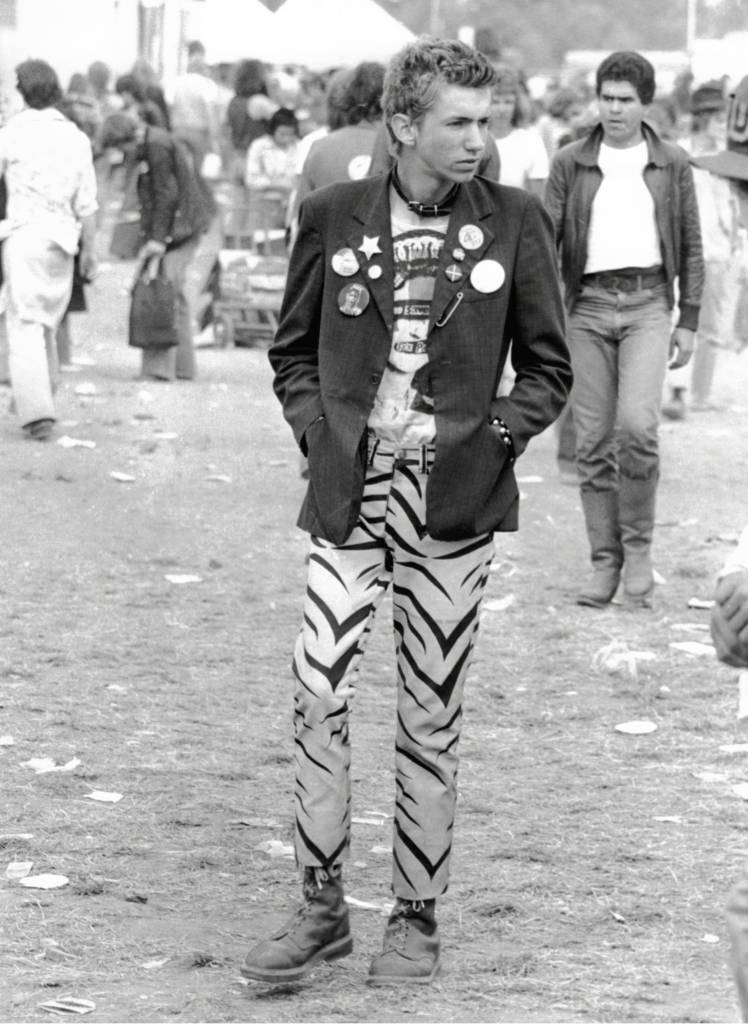 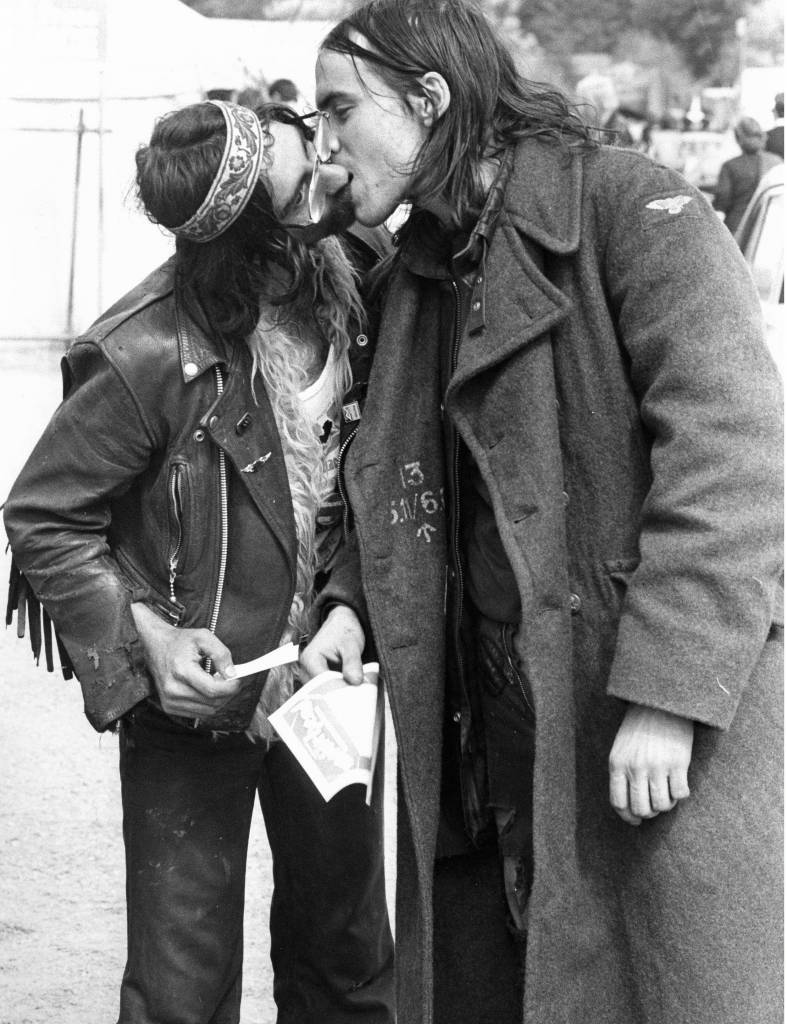