In 1972, Barcelona, Spain, wasn’t all strolls long La Rambla and sunbathing on Playa de La Barceloneta. Many parts of the city were poor, overcrowded and run down. Manel Armengol (born 29 October 1949, Badalona, Spain) was there. these are his picurs of that time, focusing on children playing and going about their days.

Barcelona was Spain’s leading industrial city for years. It was the site for Spain’s first railway line in 1848. Things changed. In July 1936, Spain fell into civil war. Nationalist forces bombed staunchly Republican Barcelona. Italy and Germany supported the Franco-led Nationalist rebel army. Between 16 and 18 March 1938, their bombs claimed the lives of up to 1,300 people. On 26 January 1939, Nationalists took the city. 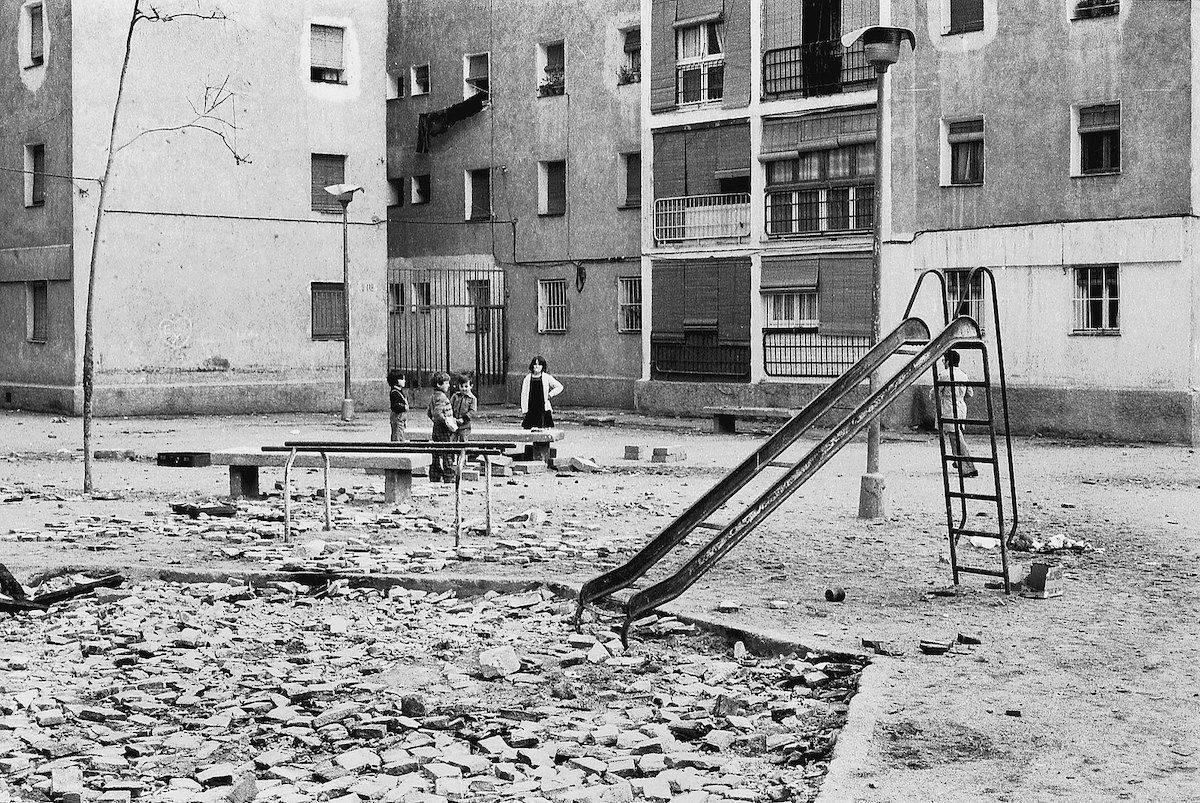 When Franco died in 1975, Catalan pushed for a return to autonomy. In 1976, as people protested for change, the massed, armed Civil Guard looked on. The Madrid government, then led by Carlos Arias Navarro (11 December 1908 – 27 November 1989), responded to the protests by agreeing with Manuel Fraga (23 November 1922 – 15 January 2012), the then Interior Minister, that the city should be locked down and detachments of the hated Grises deployed. “The streets are mine!” Fraga boasted. The Grises attacked with impunity.

But the will of the people won through. Catalonia voted for the adoption of a democratic Spanish Constitution in 1978, in which Catalonia recovered political and cultural autonomy, restoring the Generalitat (exiled since the end of the Civil War in 1939) in 1977 and adopting a new Statute of Autonomy in 1979. 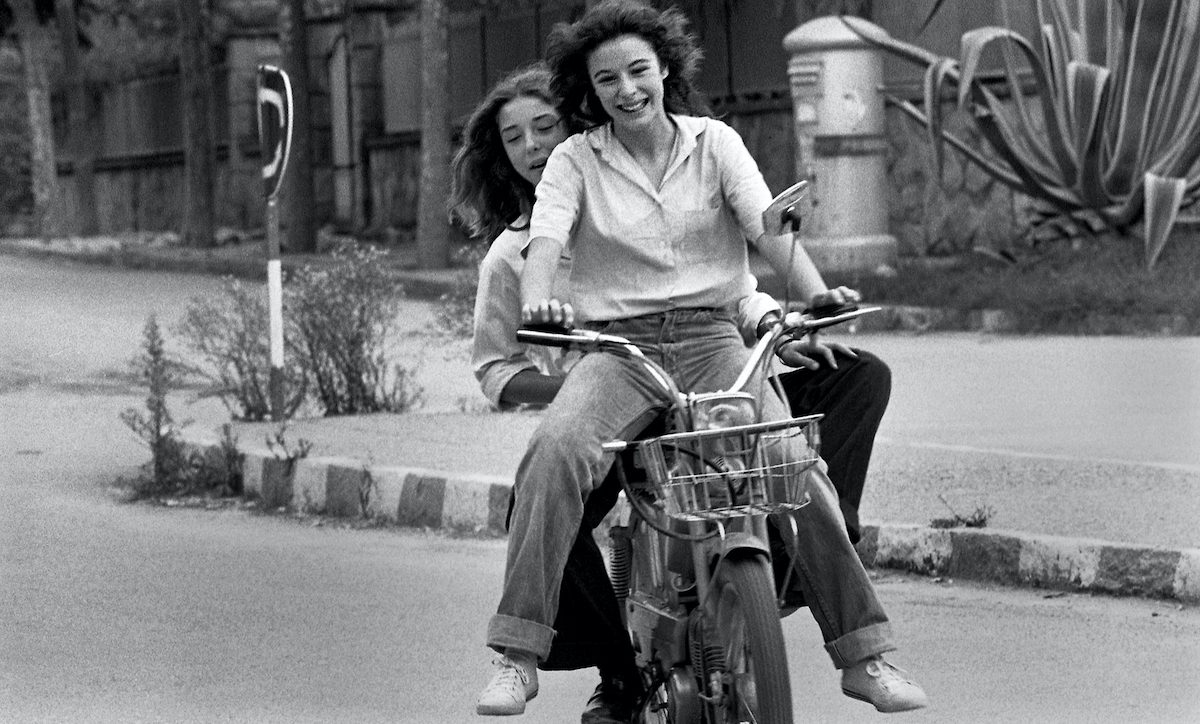 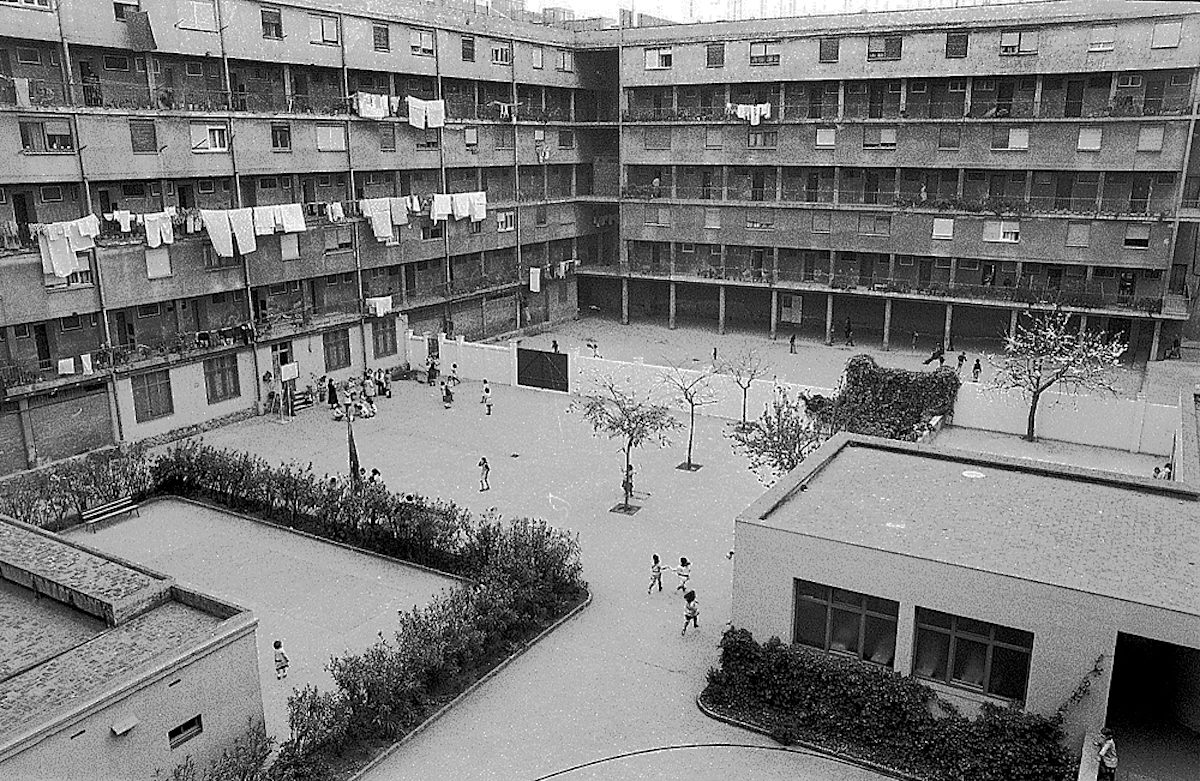 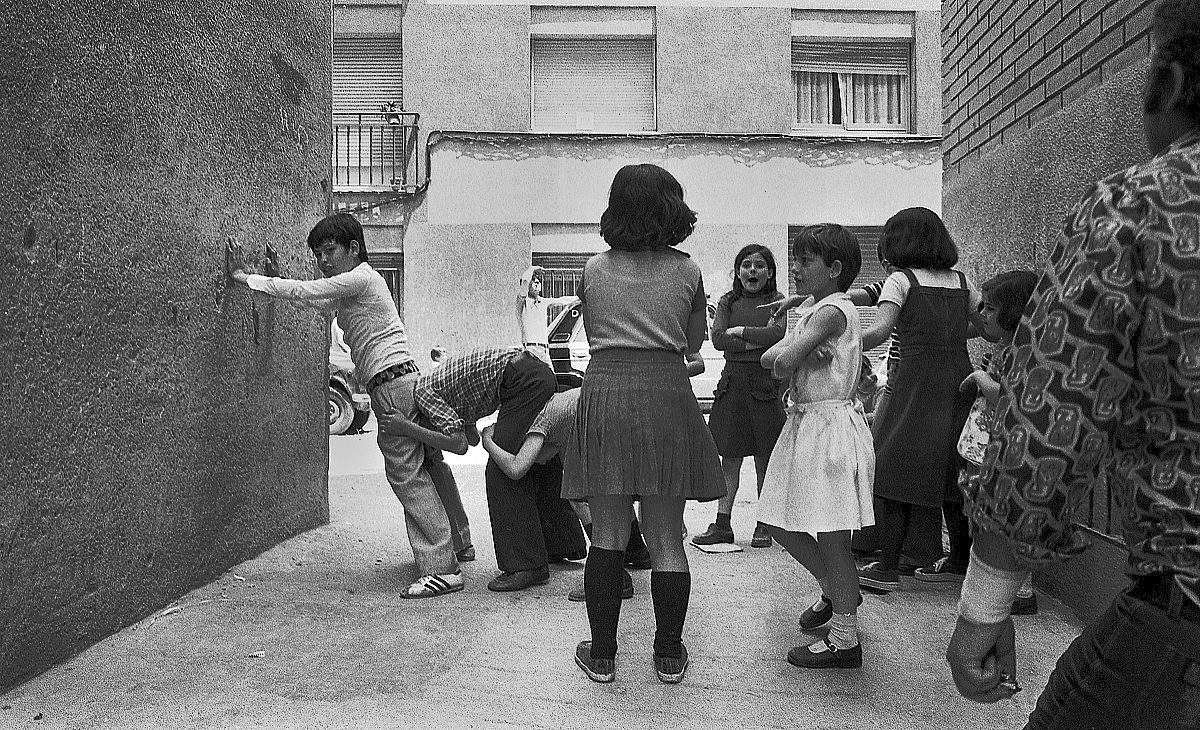 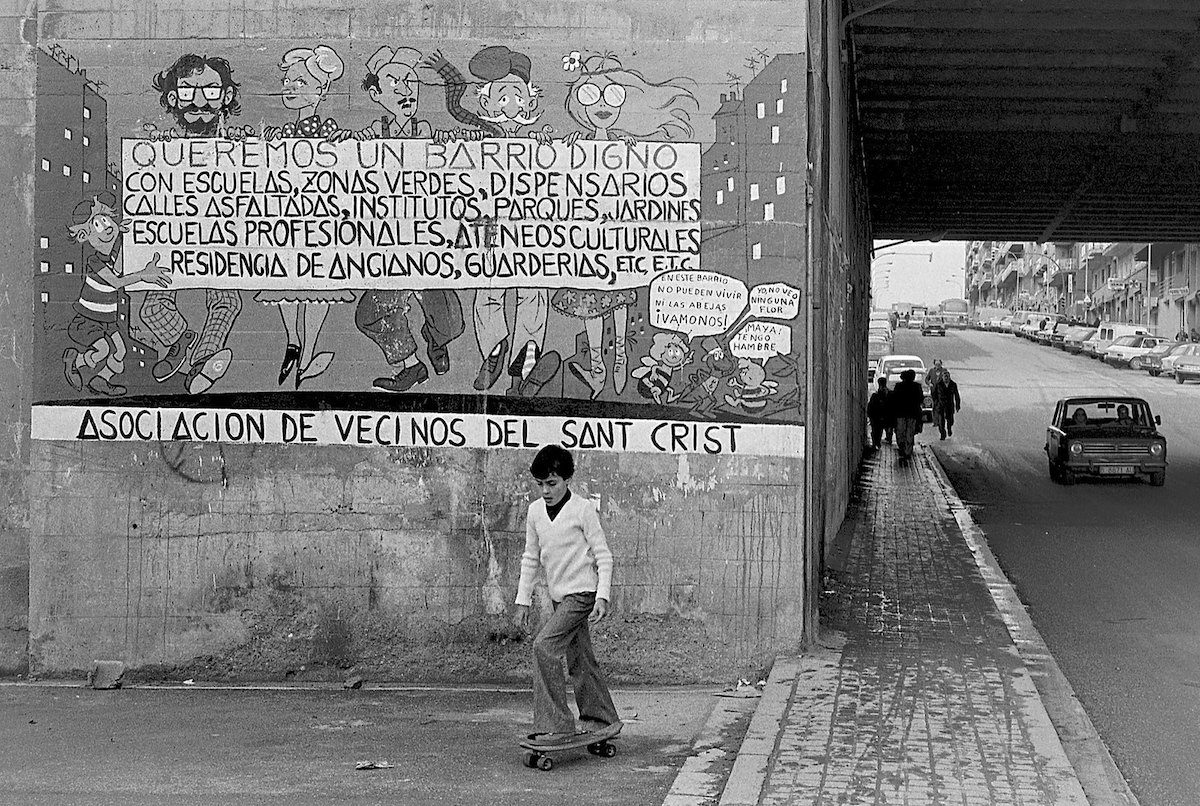 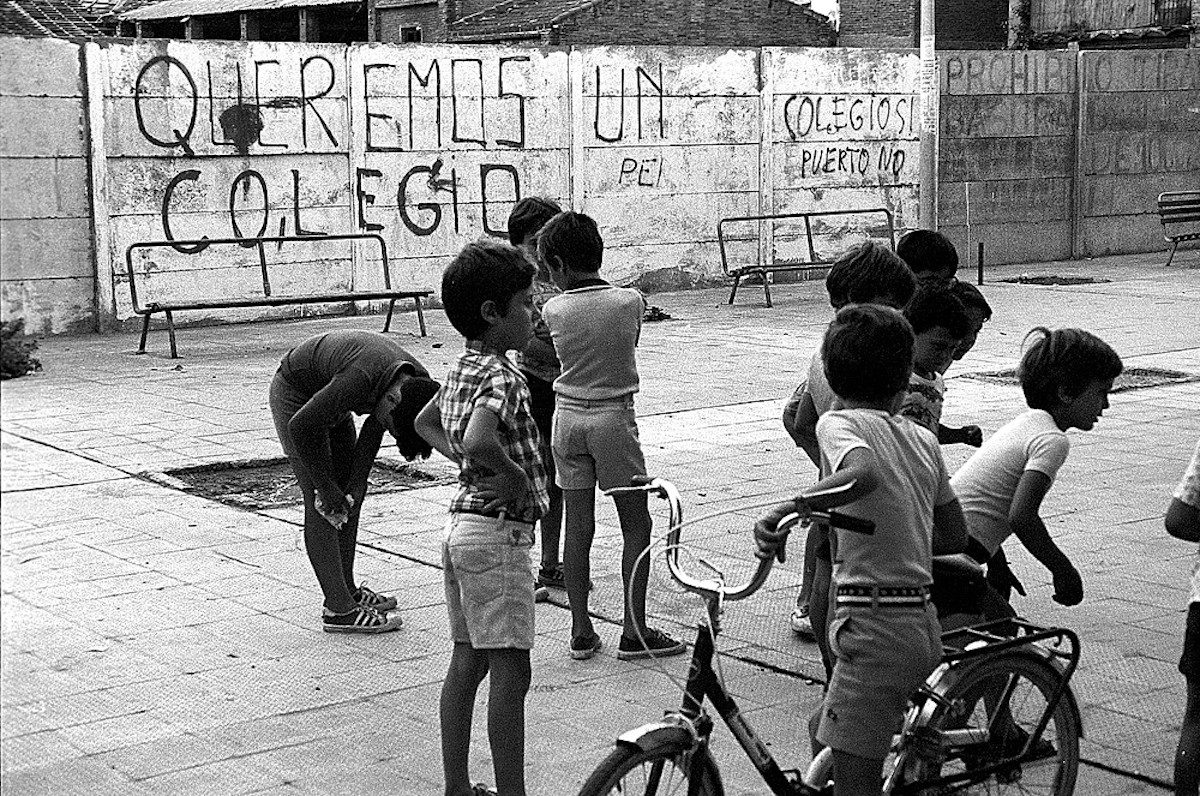 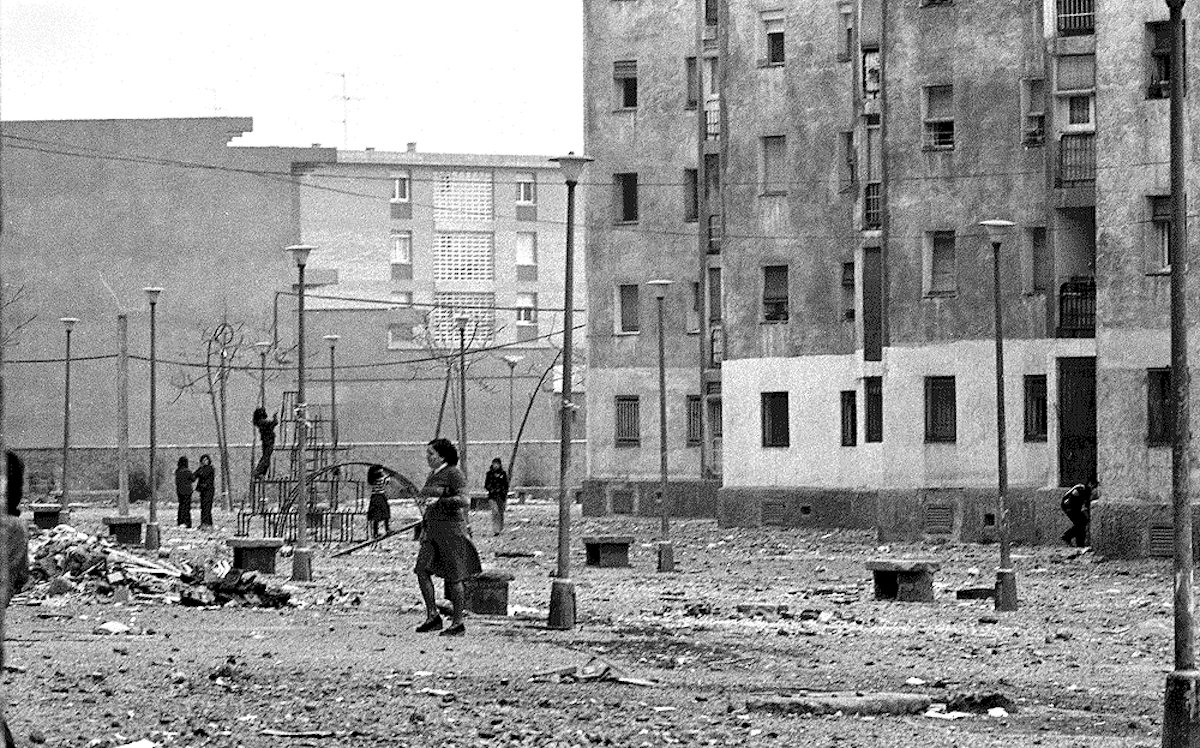 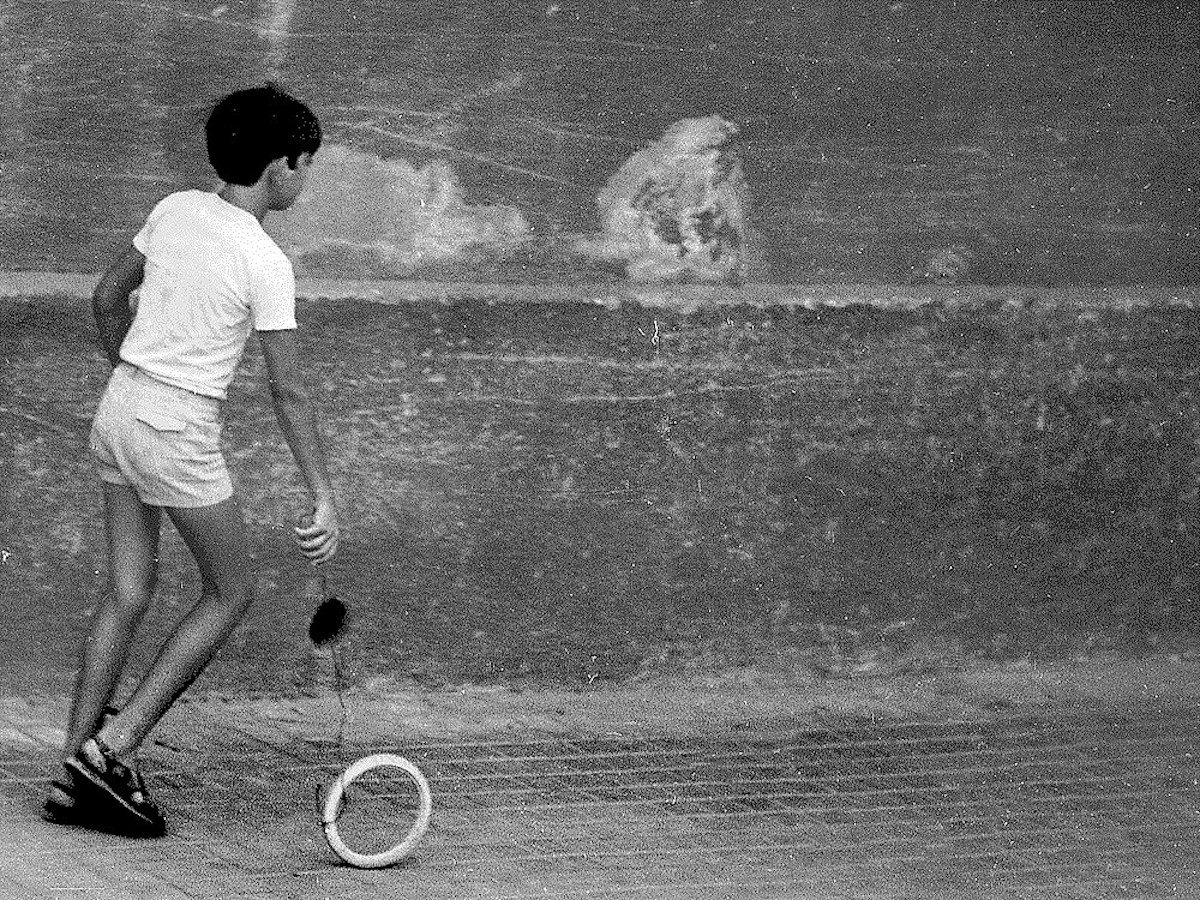 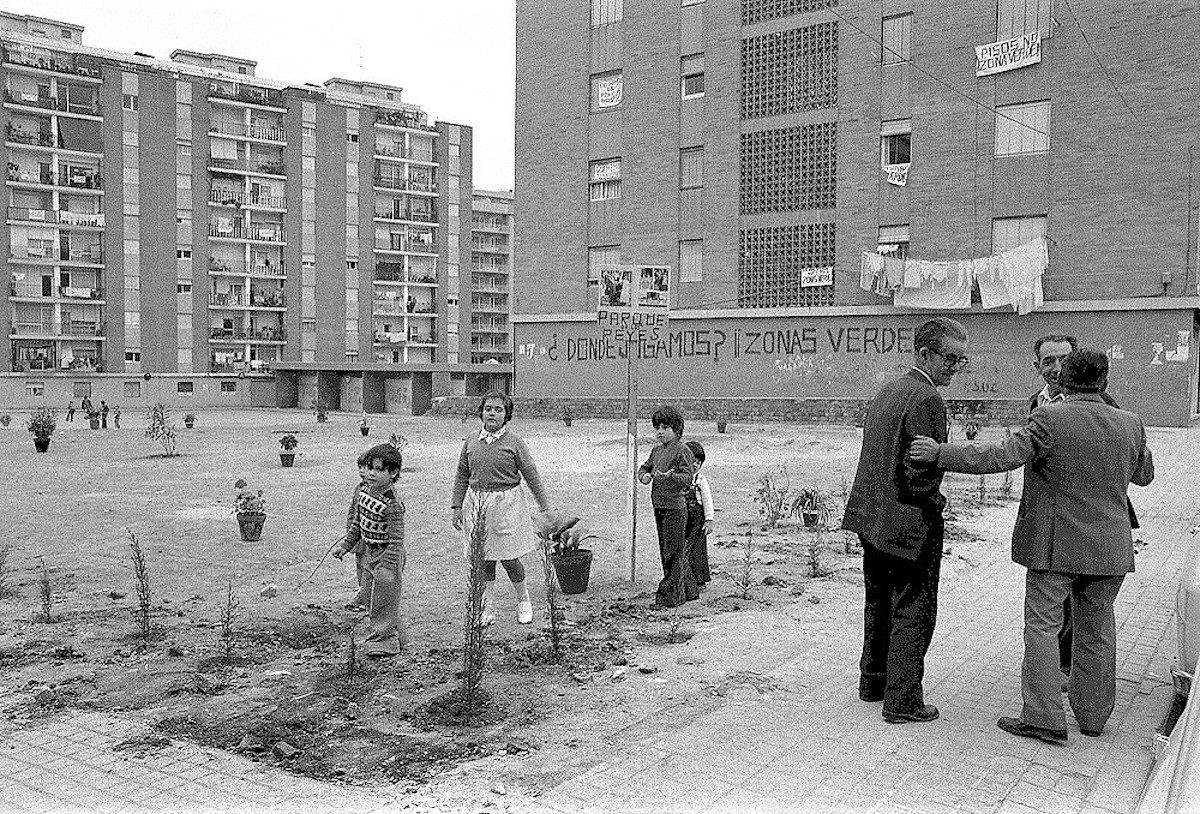 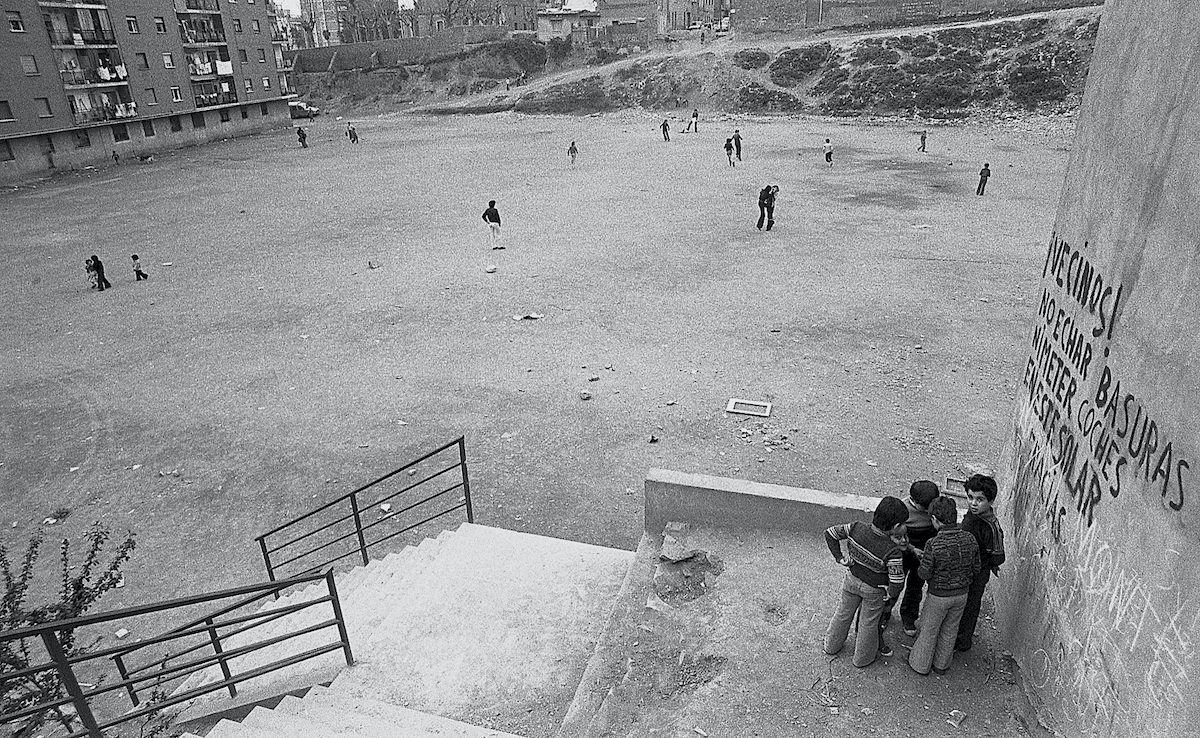 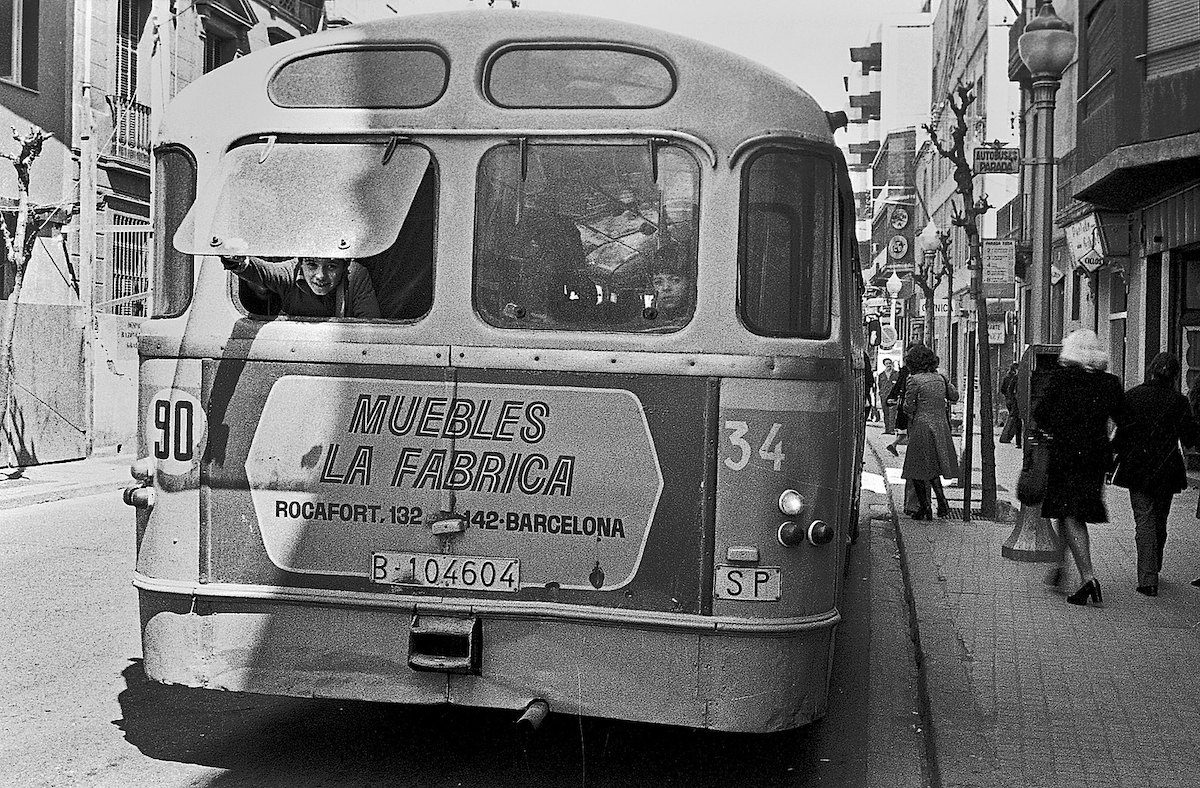