If you enjoy marginalia, doodles and finding things stuck in old vinyl record sleeves and books, you’ll appreciate Vincent van Gogh’s bookmark found in one of the Dutch artist’s books.

Van Gogh bookmark – Detail of a Woman Walking, Viewed from the Back, a Sitting Man and a Sitting Woman, before June 1883, graphite on paper. Courtesy of the Van Gogh Museum, Amsterdam (bought with support from BankGiro Loterij)

Van Gogh liked to draw in letters to his art dealer bother, his friends and fellow artists. The bookmark features the artist’s pencil drawings of three single figures. It was enclosed inside a copy of Histoire d’un Paysan Van Gogh sent to fellow Dutch artist and friend Anthon van Rappard (1858 – 1892) in 1883, with the message, “I do think you’ll find the Erckmann-Chatrian beautiful.”

Histoire d’un Paysan is an illustrated novel by Erckmann-Chatrian, the name used by French authors Émile Erckmann (1822–1899) and Alexandre Chatrian (1826–1890), nearly all of whose works were jointly written. The book details the French Revolution from the perspective of an Alsace peasant. 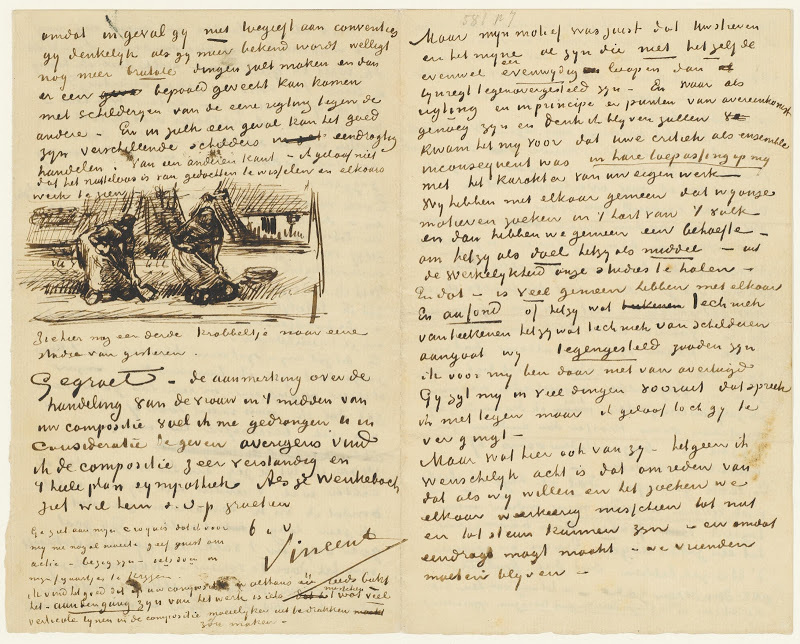 Sheet 3 of a letter from Vincent van Gogh to Anthon van Rappard with sketch of Two Women Digging
-18 August 1885. Van Gogh Museum, Amsterdam (purchased with support from the Vincent van Gogh Foundation, the Mondriaan Fund, the Ministry of Education, Culture and Science, the VSB Foundation and the Prins Bernard Cultuurfonds)

Rappard and Van Gogh had a falling out. In October 1884, Van Gogh sketched Rappard’s portrait. But only the top half of the work survives because in May 1885, after Van Rappard criticised Van Gogh’s lithograph of his painting The Potato Eaters, an upset Vincent chopped the portrait in half. The bottom half has been lost. 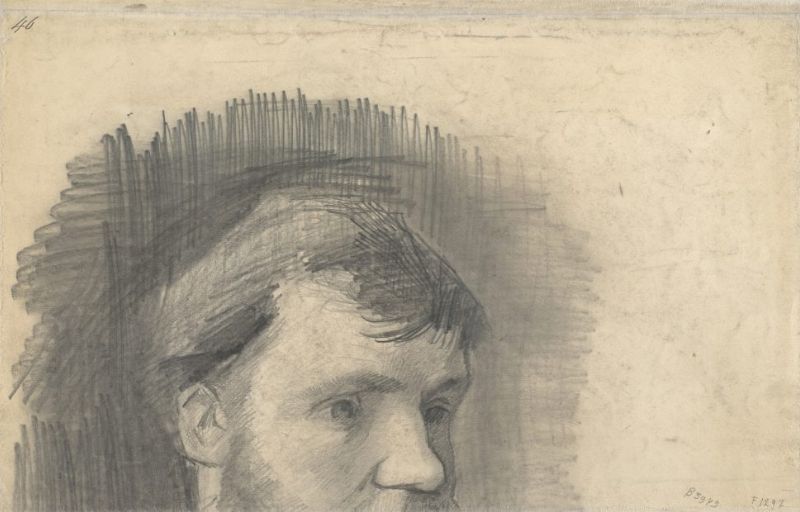 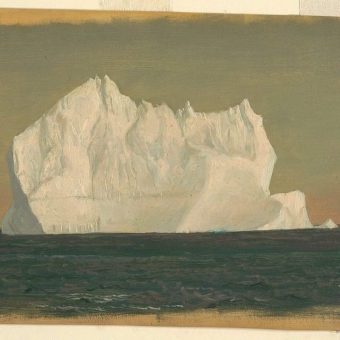