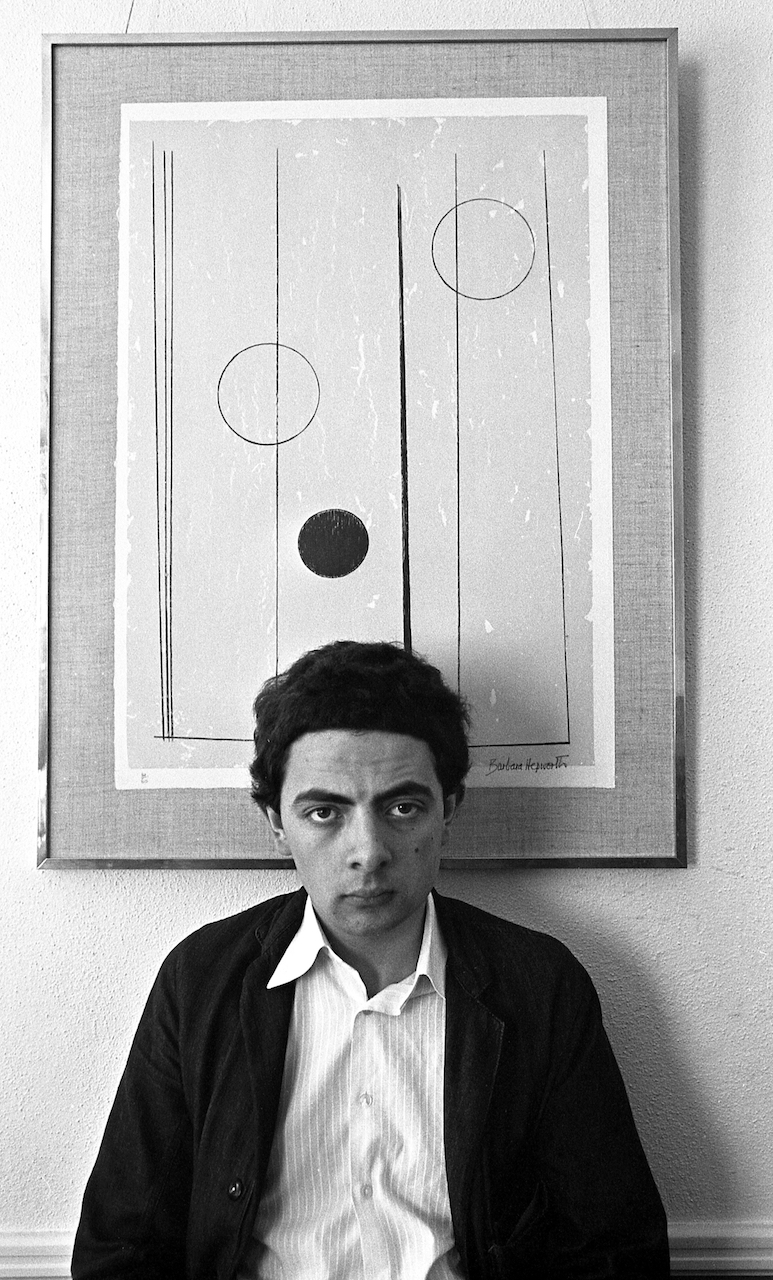 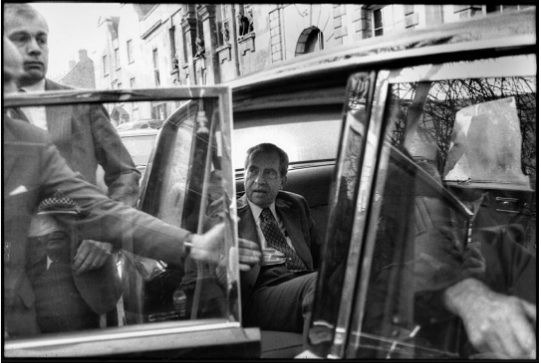 he arrival of ex-President Richard Nixon. Oxford, 1978.
Nixon was making a visit to the university to speak at The Oxford Union – it was the first time he’d appeared in public since his resignation some four years earlier. There’s a sense of his isolation here. 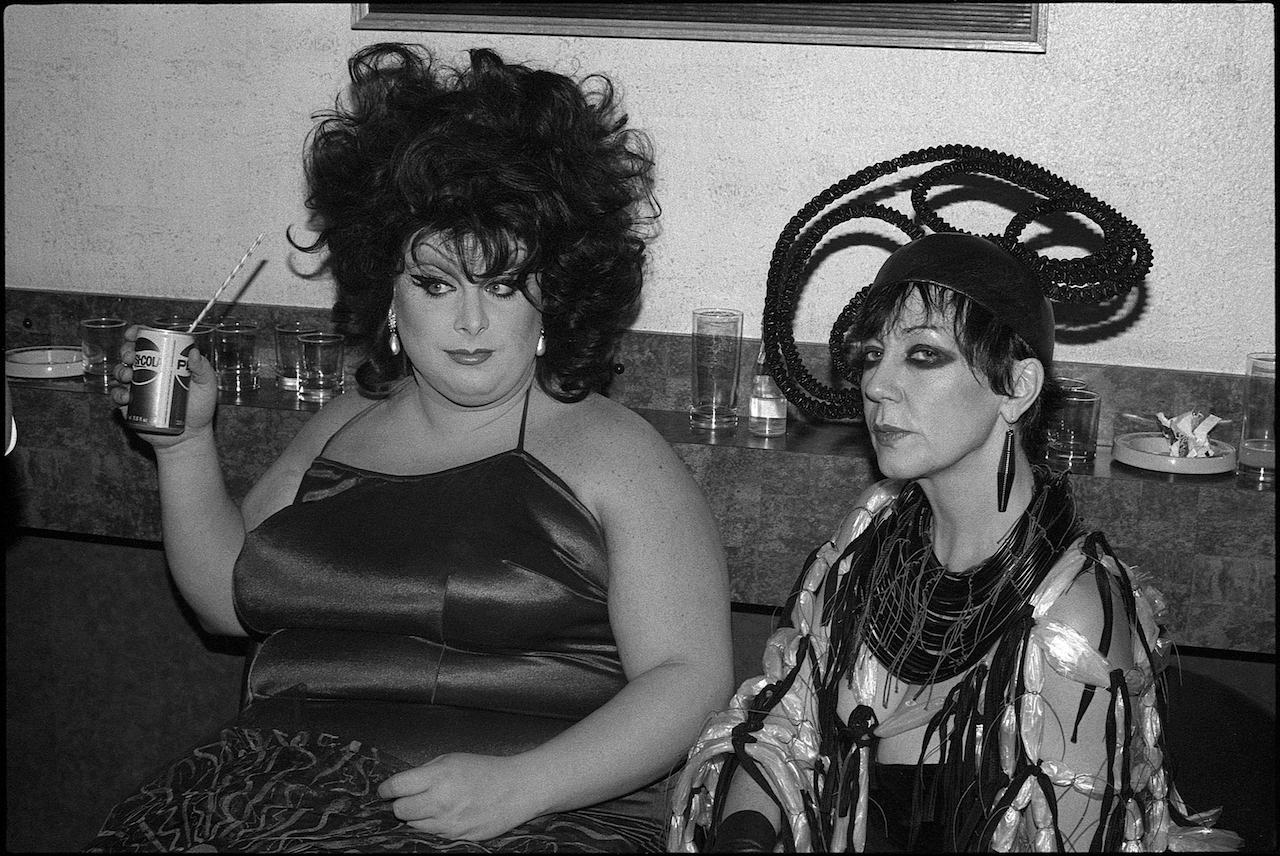 Divine and Molly Parkin, 1980. Taken at the London premiere of ‘The Alternative Miss World’ at The Gate Cinema in Notting Hill. 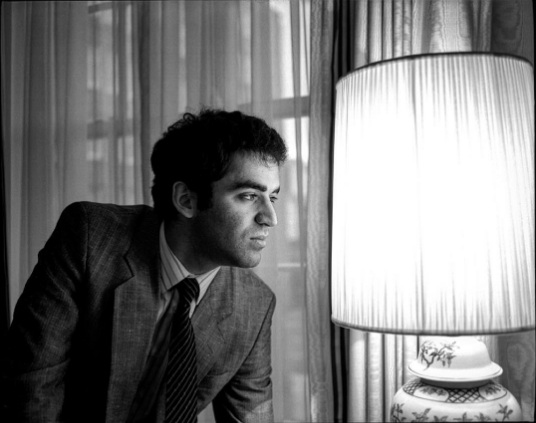 Gary Kasparov, 1986.
The World Chess Champion in London while preparing for his match against Karpov – he was perhaps the greatest player in history. 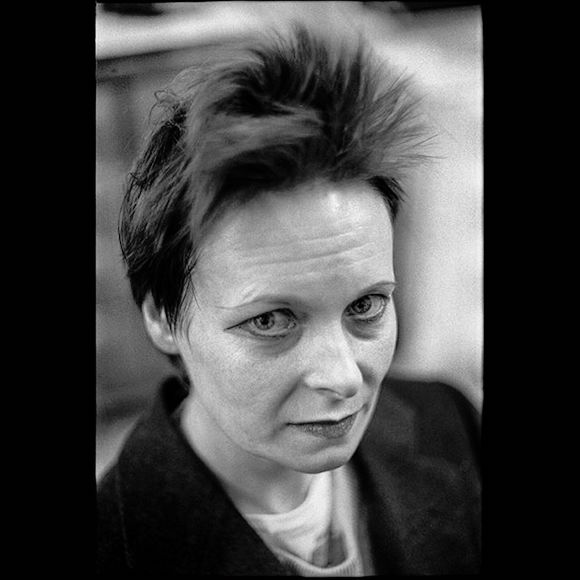 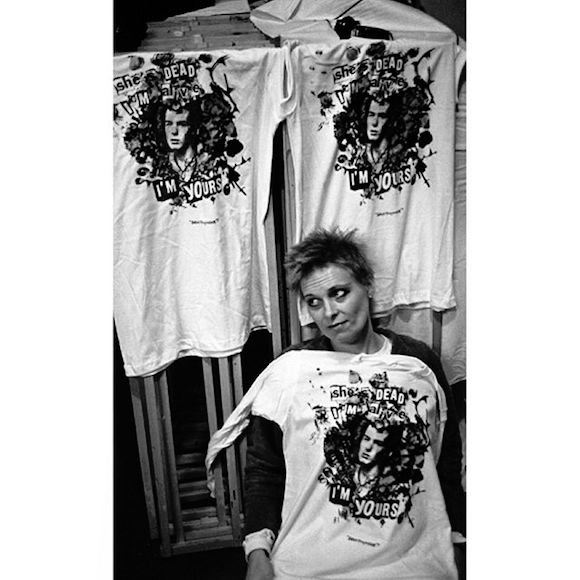 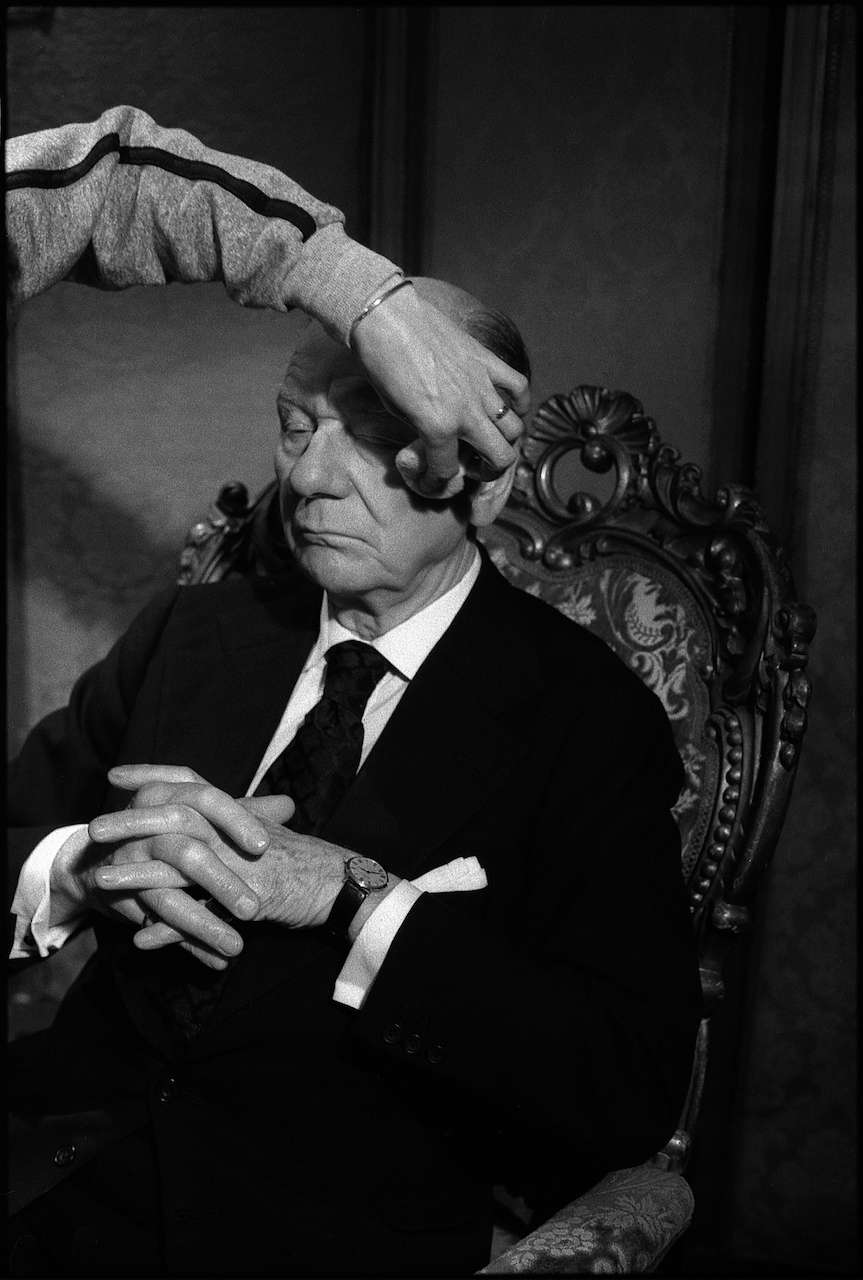 Yule – whose distinguished track record includes 30-odd films – regularly updates his IG account with images from his archive of portraiture and reportage. These reveal Yule’s consistency in casting familiar figures from the worlds of art, design, fashion, film, literature, music and theatre in new lights.

By no means restricting his activities to the UK, Yule has worked all over the world, from South Africa (where he was born) to the Sinai Desert to Peru, and shot a wide variety of subjects, from politicians to peasant life. 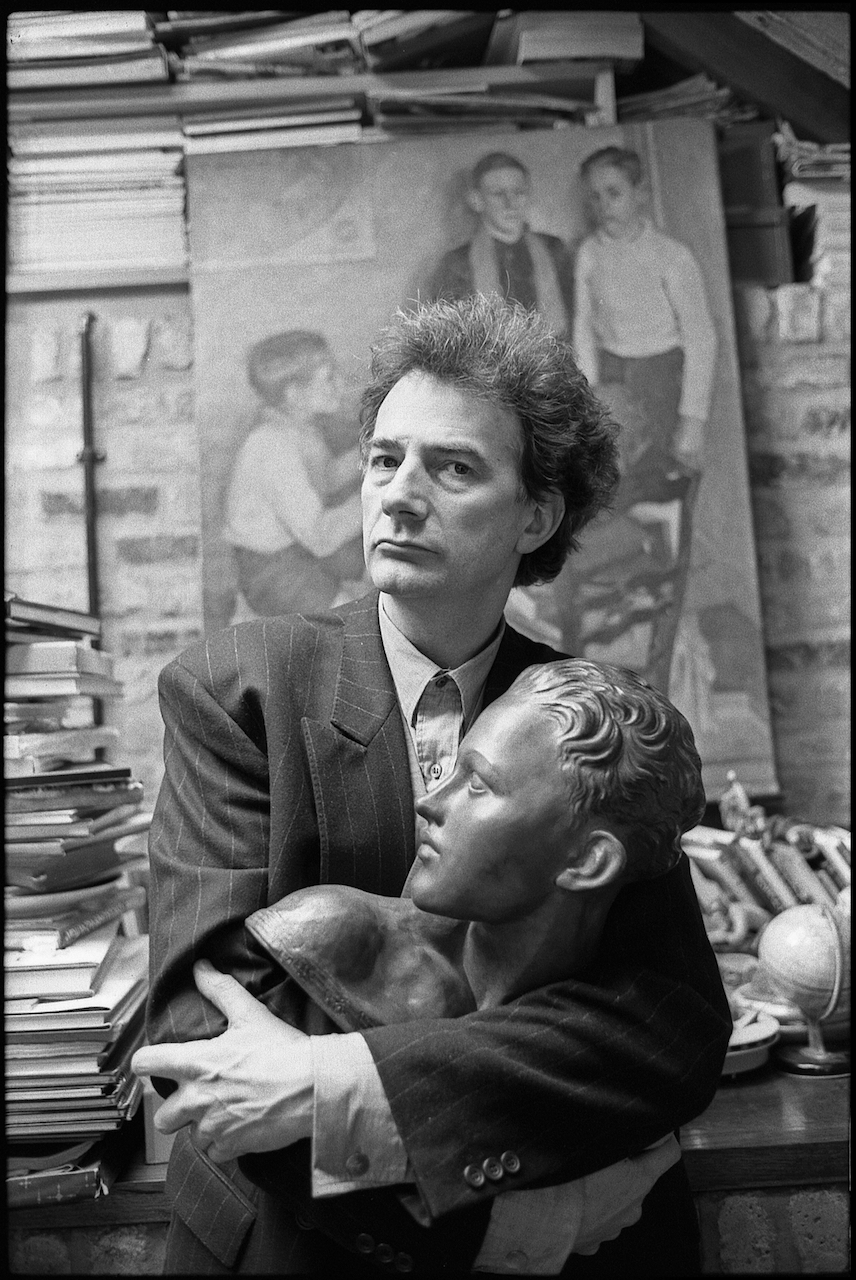 Fashion designer Paul Smith in the studio above his shop in Floral Street, Covent Garden, London, 1990 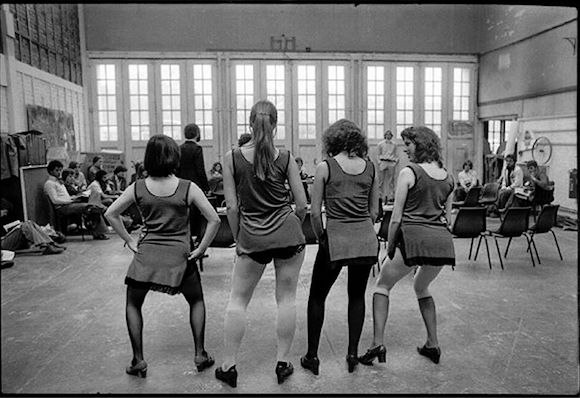 Rehearsal for an OUDS production of Cabaret at the Oxford Playhouse directed by Greg Herzov, 1976

All photos as they appear on @paul_yule by his kind permission.

Find out more  about Paul Yule’s work at his website here.