Can you inherit artistic ability? Cal Schenkel, arguably best known for creating album covers for the mercurial Frank Zappa and Straight Records, a label owned by Zappa and manager Herb Cohen, spoke about his inspiration to Eye magazine in 2004:

“I don’t like the polished for the most part. Now what that means or where it comes from I’m not sure. But I was probably influenced graphically by artists I saw in school. And of course there’s the comic book look – like Krazy Kat. A part of it was just lack of skill, trying to take advantage of my own naivety. I’d really only had a semester of art school, so I hadn’t evolved my style when I was doing all of this. It just comes natural, too.”

Natural and innate. What part of inspiration lies in the genes? 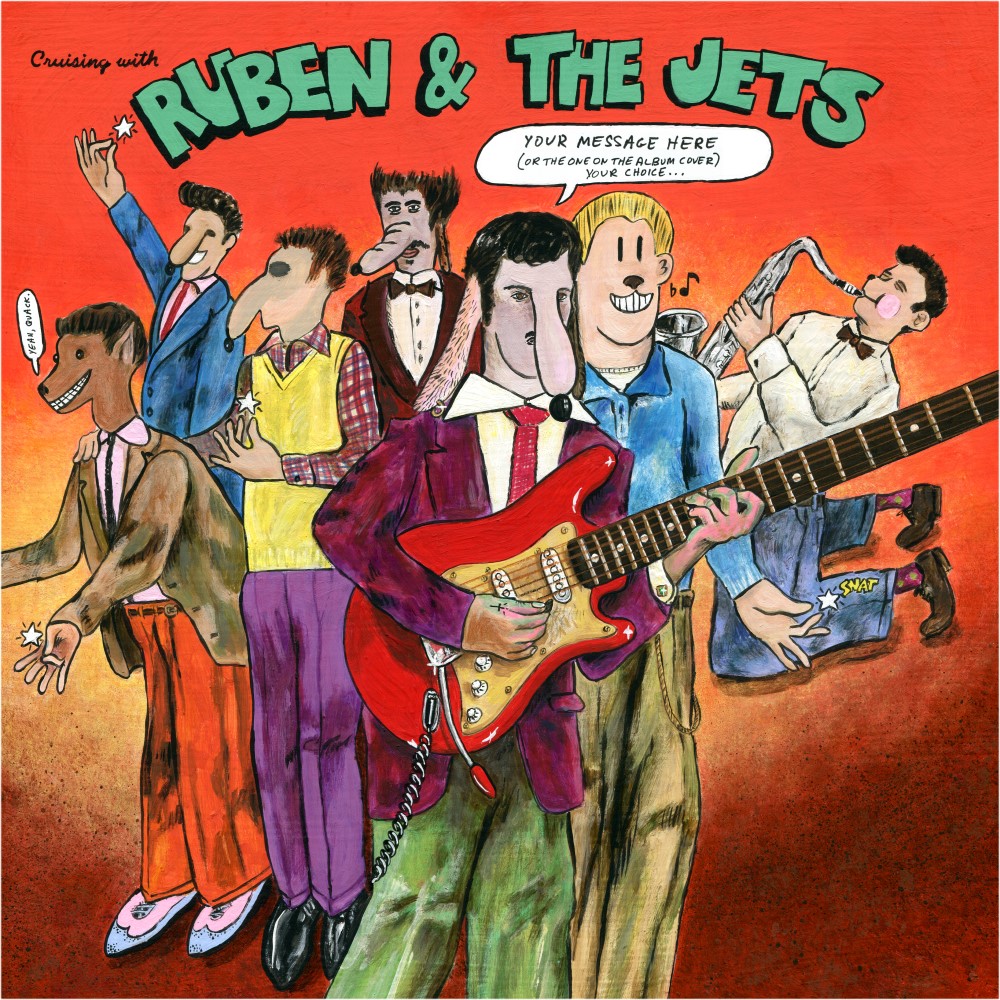 Cruising with Ruben & the Jets is the fourth studio album by Frank Zappa’s and the Mothers of Invention. Released on December 2, 1968.

“This is early work by H.W. & E.A. Schenkel, my grandfather and his brother,” says Cal. “Work from 1919-1922 primarily. This is some of their more adventurous work when they were in their 20s, and some of my Great Uncle Snogh’s (Ernst) fantasy work from the 30s.

“He lived with us when I was very little and I remember his room was filled with wonderful stuff, old paperbacks and pulp magazines, swords and rubber octopi, moon rocks, etc. He died in the early 50s,unfortunately. Neither one was a professional artist, although my grandfather sold some paintings to friends and gave many to his children. I’ll share some of my grandfather’s later work sometime.” 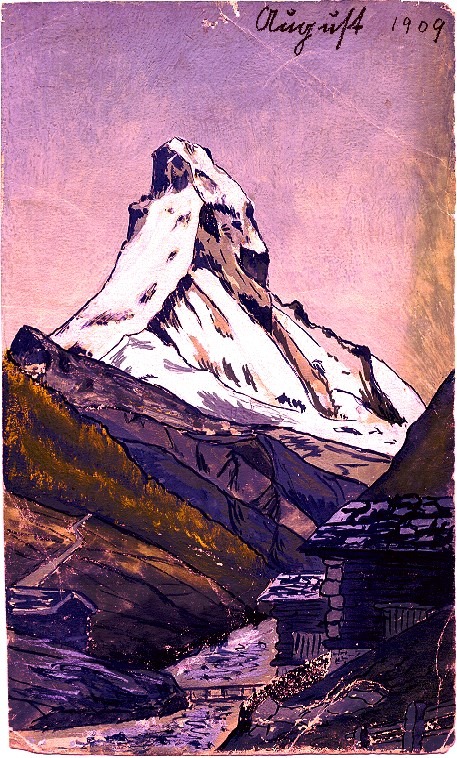 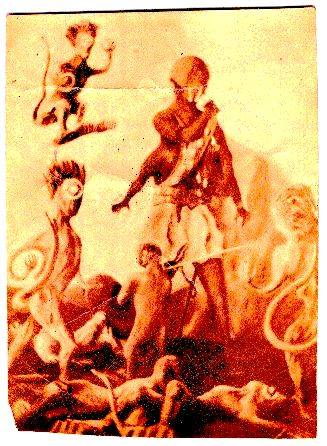 “I’m sure he was influenced by the early pulp magaze covers, there was a lot of interesting fantasy and science fiction stuff being done even in the teens and early 20s. he had all the Edgar Rice Burroughs books” – Cal Schenkel 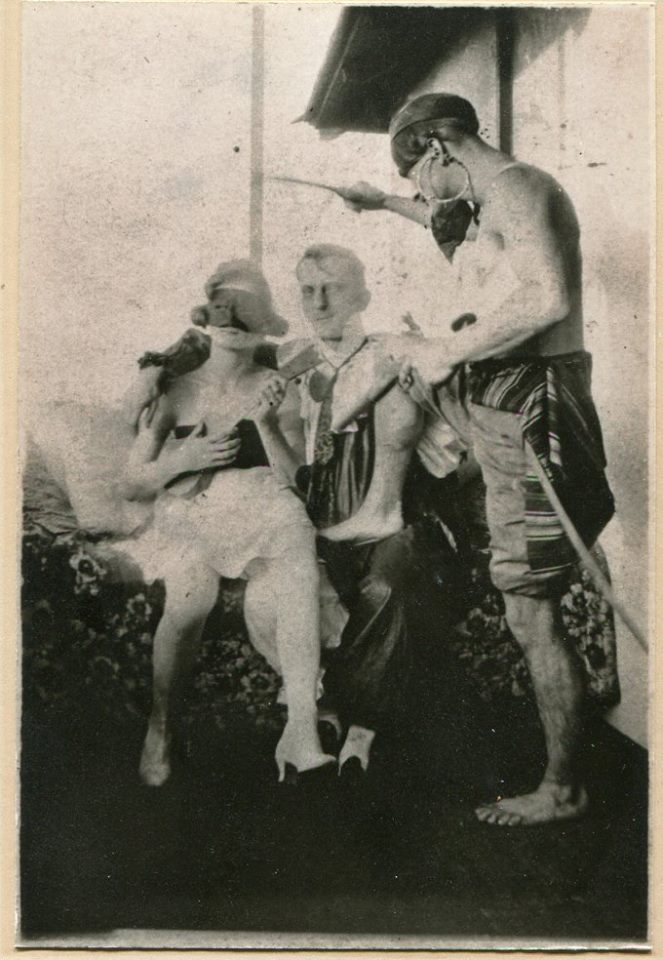 “They had a lot of fun! Made their own music, had great family gatherings like most people before TV. This was probably Halloween” – Cal Schenkel 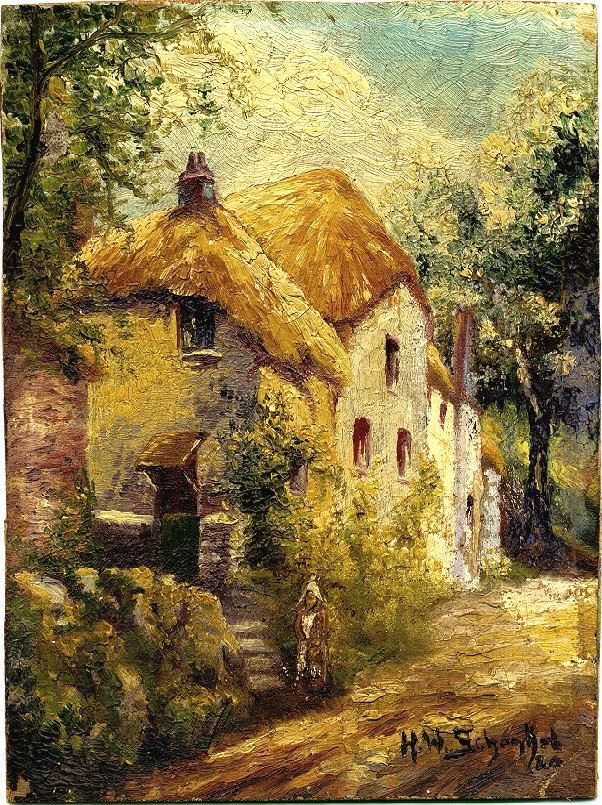 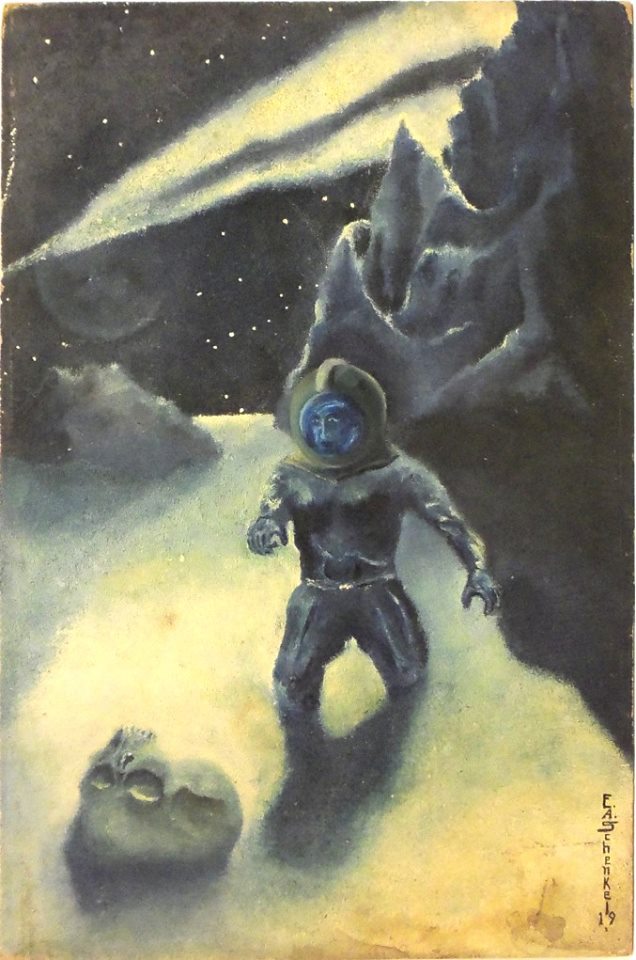 “Nothing has a stronger influence psychologically on their environment, and especially on their children than the unlived lives of the parents”
– Carl Jung 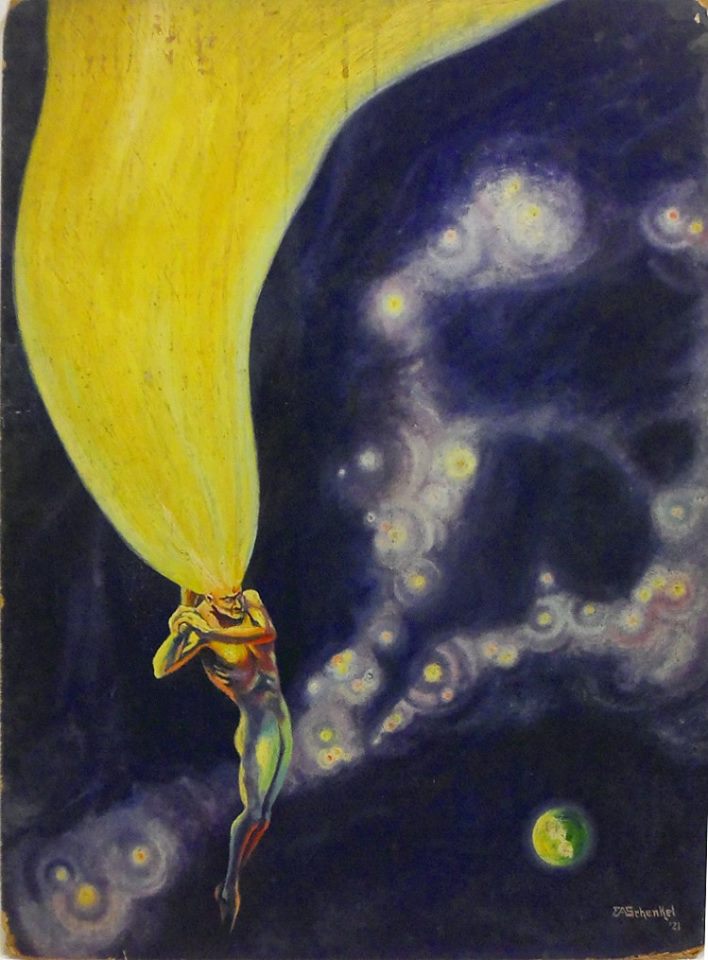 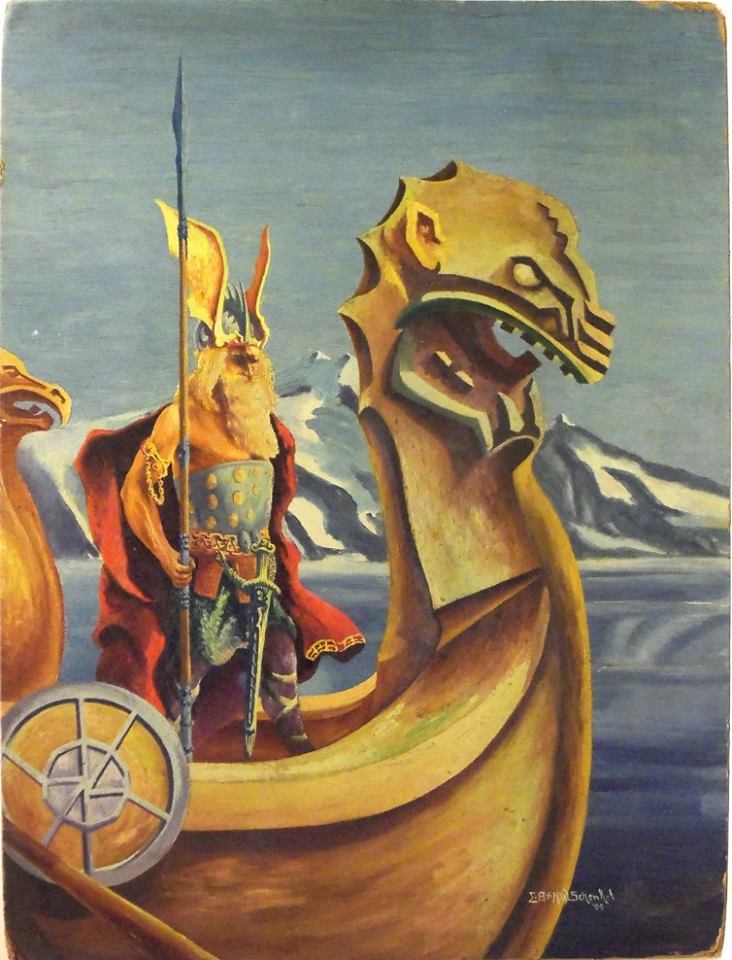 “At sixteen, you still think you can escape from your father. You aren’t listening to his voice speaking through your mouth, you don’t see how your gestures already mirror his; you don’t see him in the way you hold your body, in the way you sign your name. You don’t hear his whisper in your blood.”
― Salman Rushdie, East, West 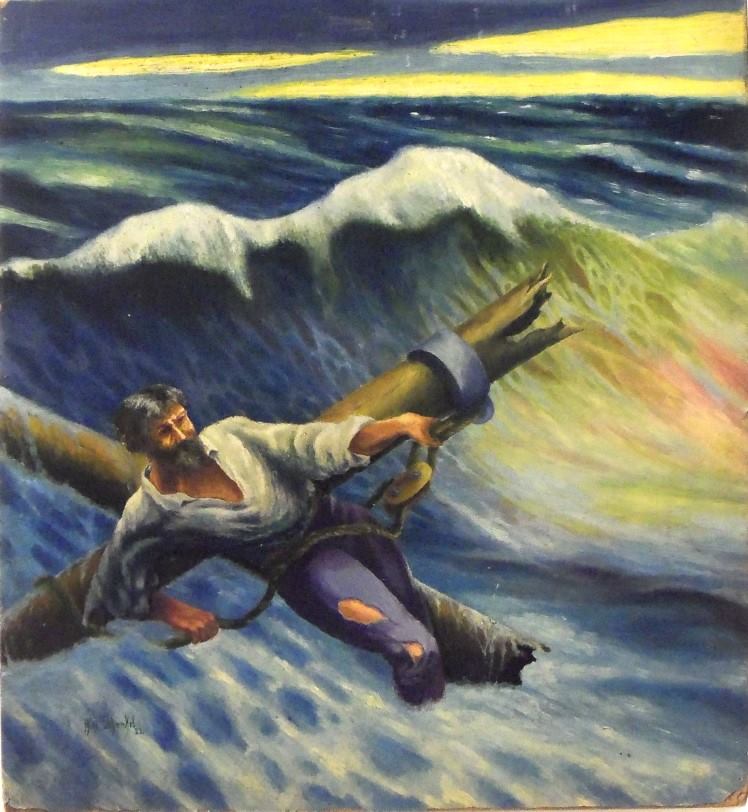 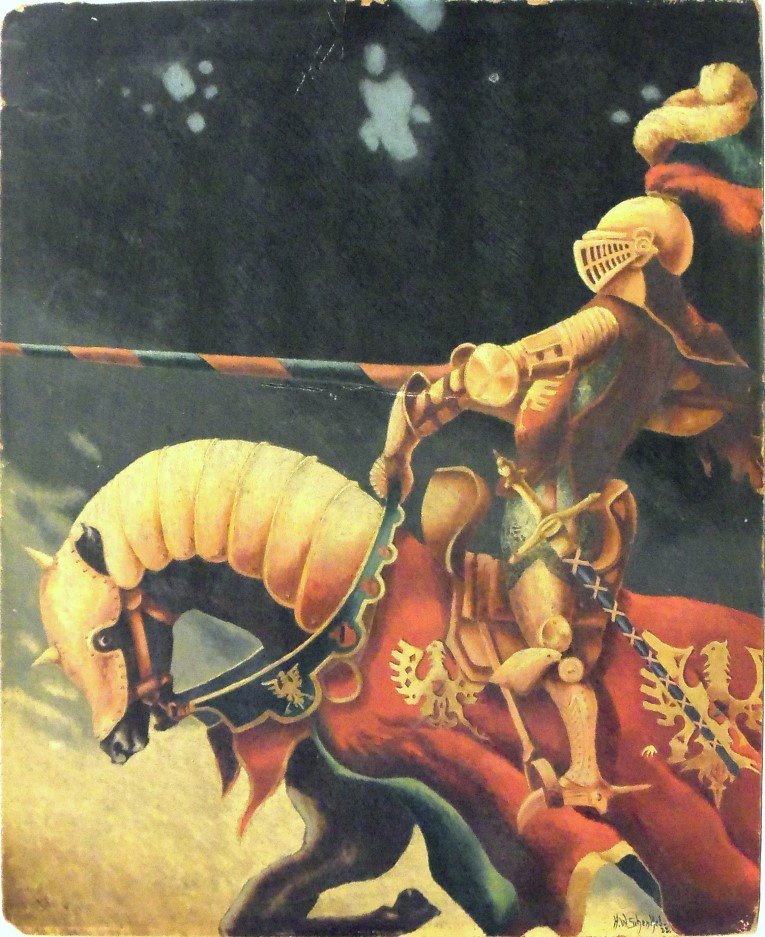 “Years ago I found this painting on ebay! One day I was searching to see if any of my work was on there and I saw this and bought it from a guy in Virginia who found it in a garage sale” – Cal Schenkel 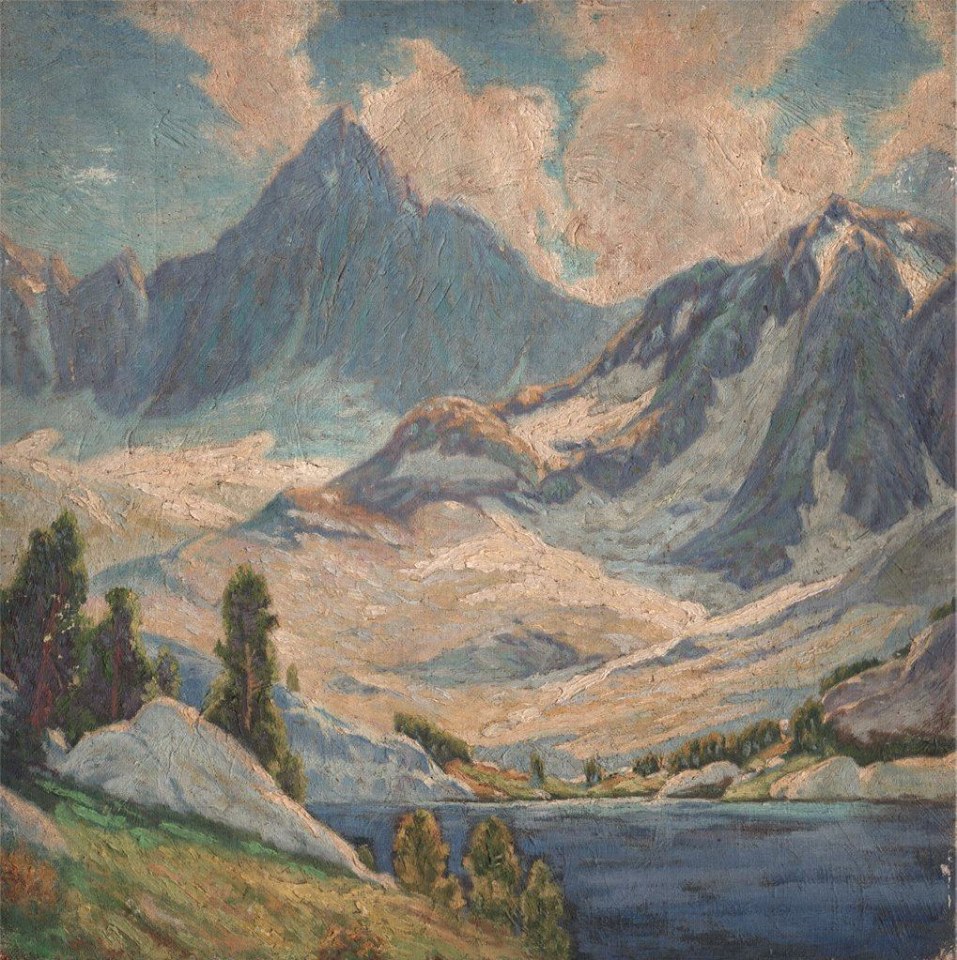 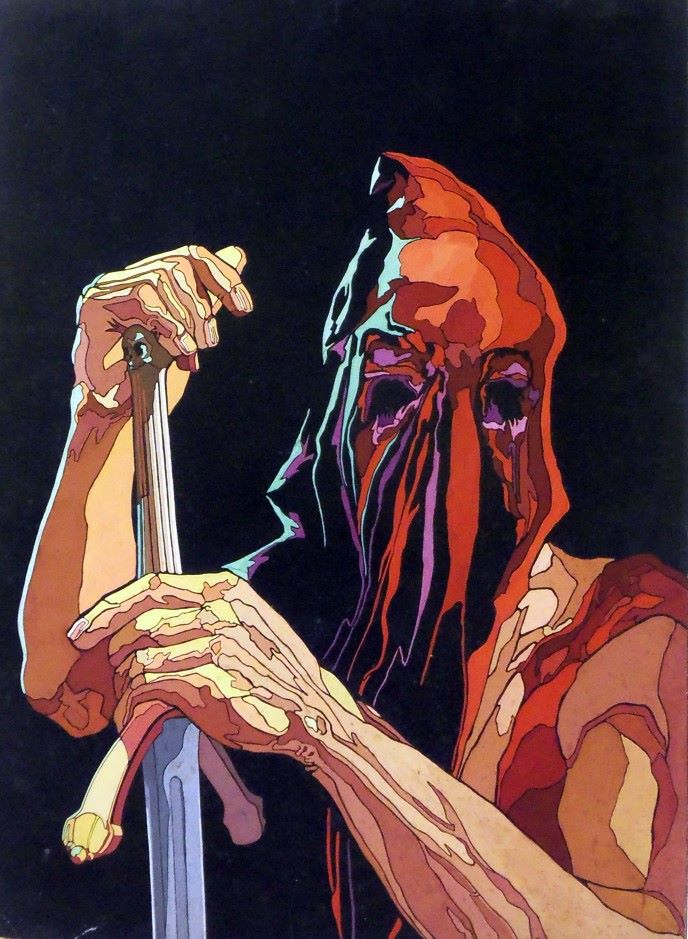 “…as he was combing his hair in front of the mirror…only then did he understand that a man knows when he is growing older because he begins to look like his father.”
― Gabriel García Márquez, Love in the Time of Cholera 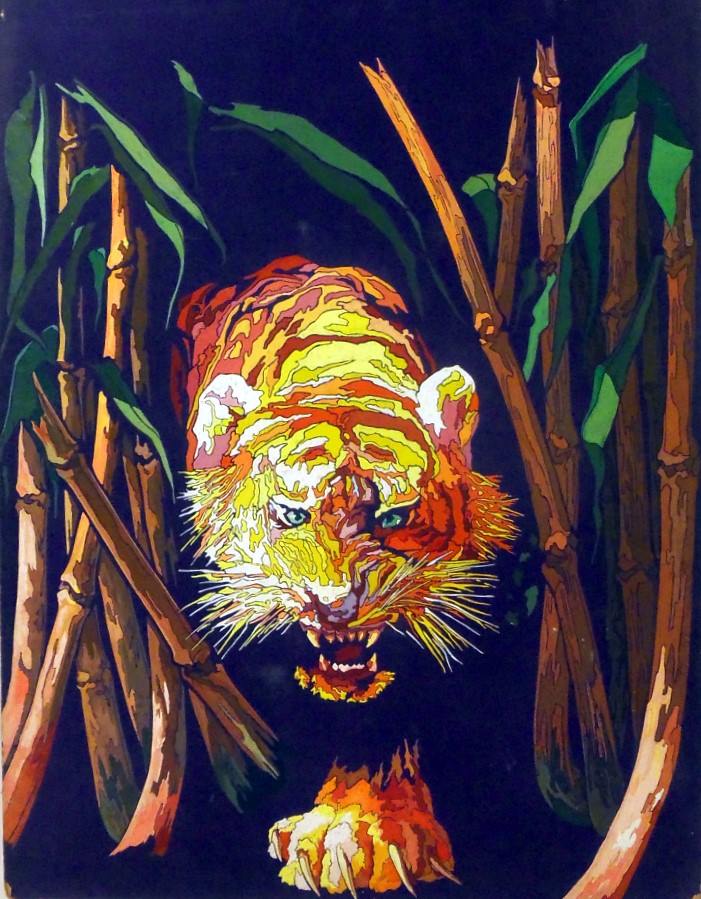 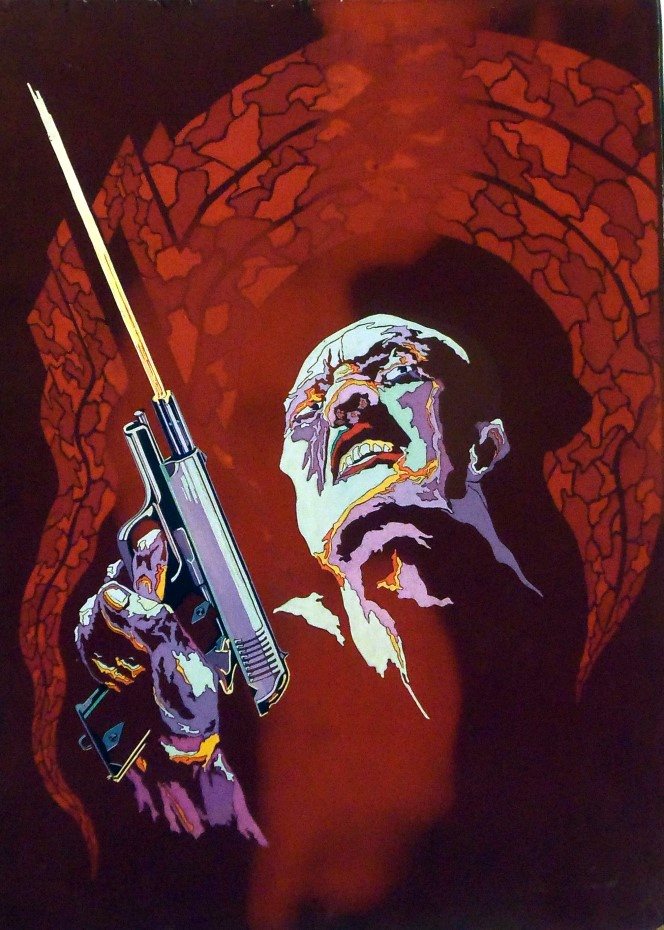 “Natural gifts unsupported by culture may be said to resemble the honeysuckle, charming in its grace, but without odour, that I see hanging from the trees in the forest.”
– Eugene Delacroix 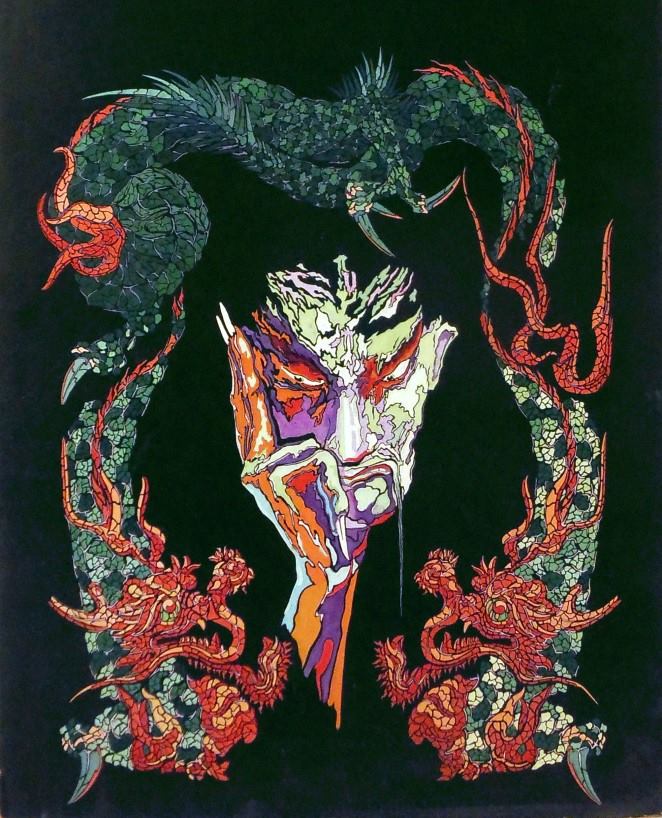 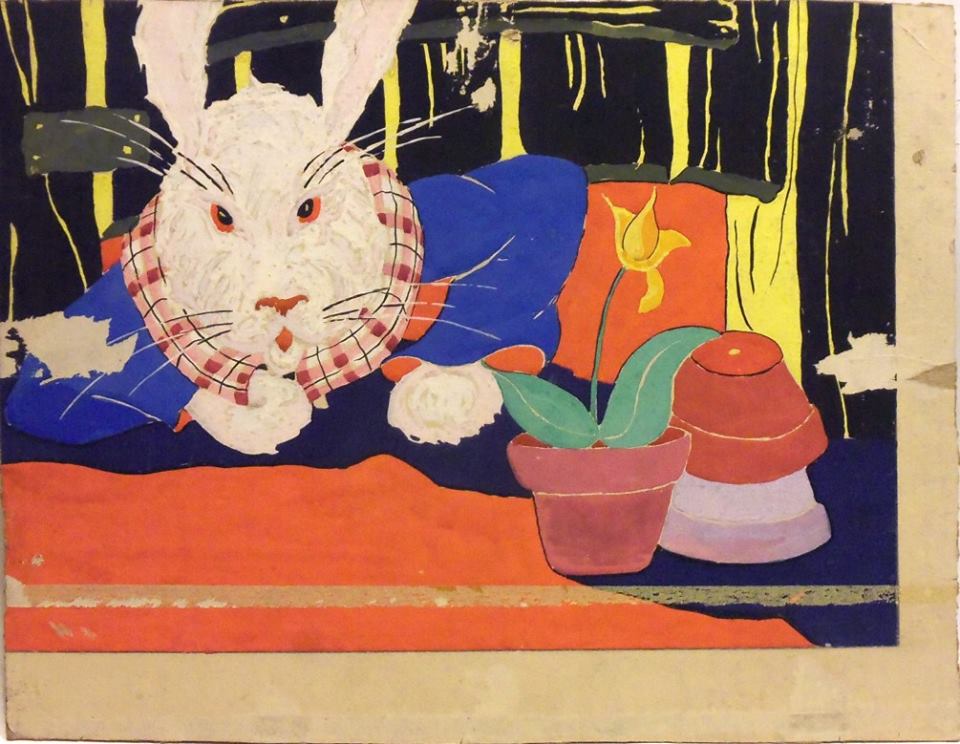 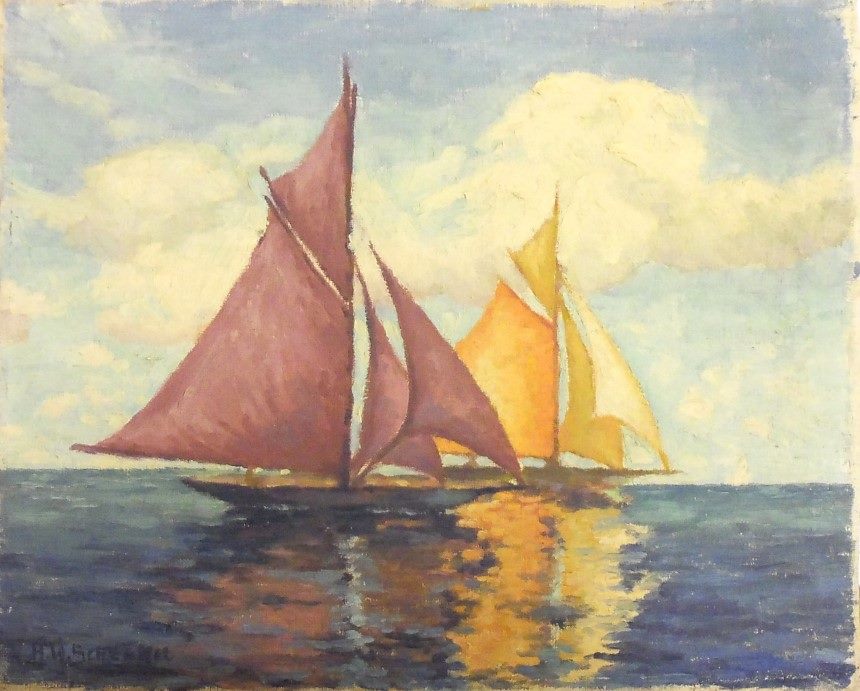 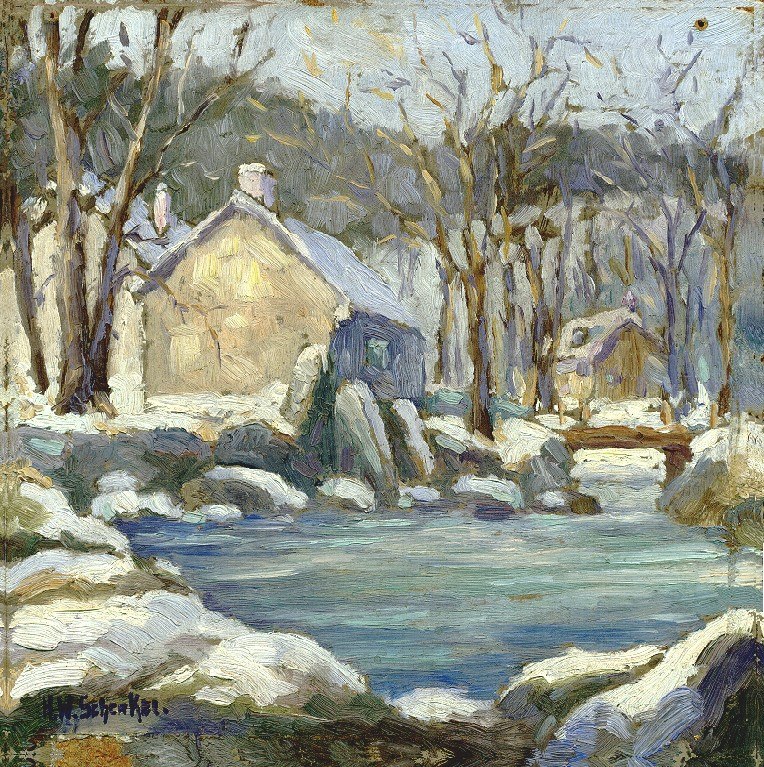 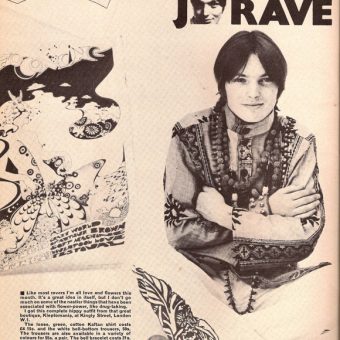