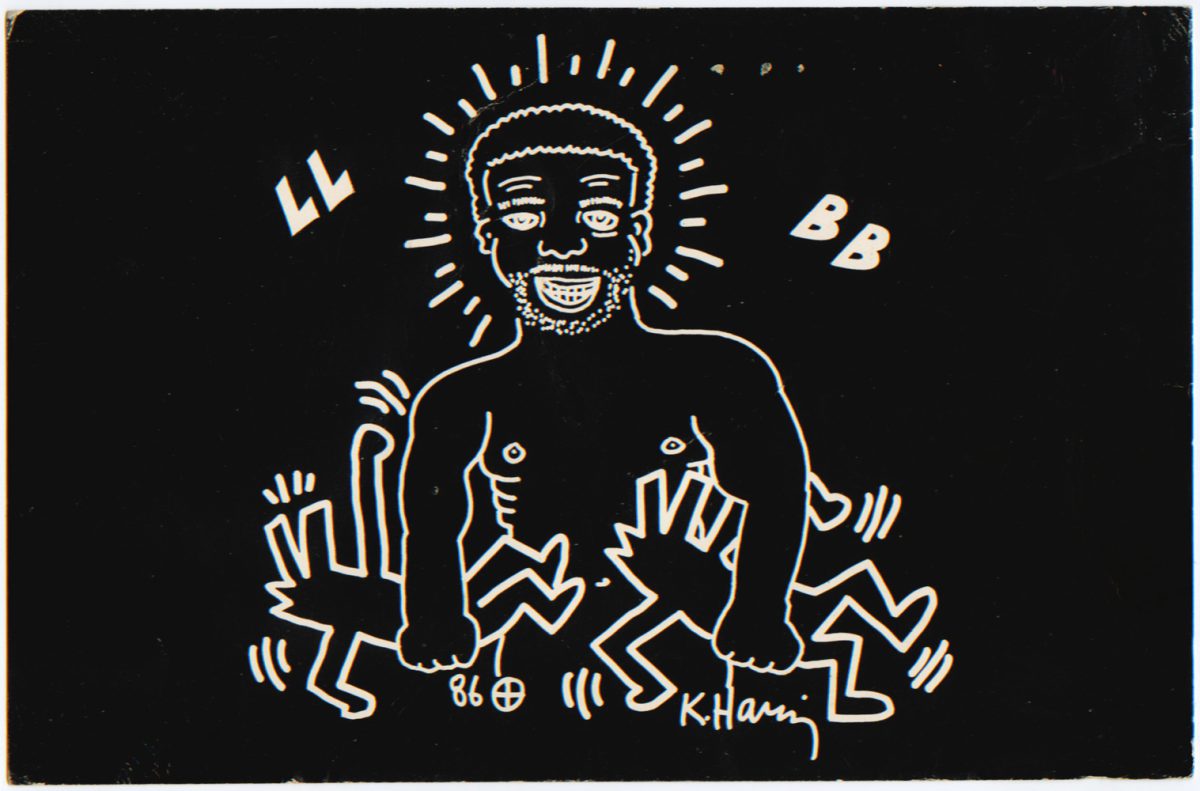 “The Night Time is the Right Time” was the title of a published discussion between art writer Edit DeAk and curator Diego Cortez about the New York/New Wave exhibition Cortez organized in 1981 at P.S. 1. The title alluded to a key element in the culture of the times: the rise of nightlife and nightclubs. This mix of ambitious high art with popular entertainment and performance emerged first when two clubs, CBGB and Max’s Kansas City, helped launch Punk in all its many and varied creative directions in the late 1970s. By the 1980s dozens of new nightclubs and bars including Area, Club 57, Danceteria, Limelight, Mudd Club, Palladium, Paradise Garage, Pyramid and the Tunnel consciously strove to be part of the art world by presenting new music, art, film, video, fashion, and performance. It was a period in art not unlike that of Paris in the 1890s when the cafés of Montmartre helped mold the fin-de-siècle aesthetic. 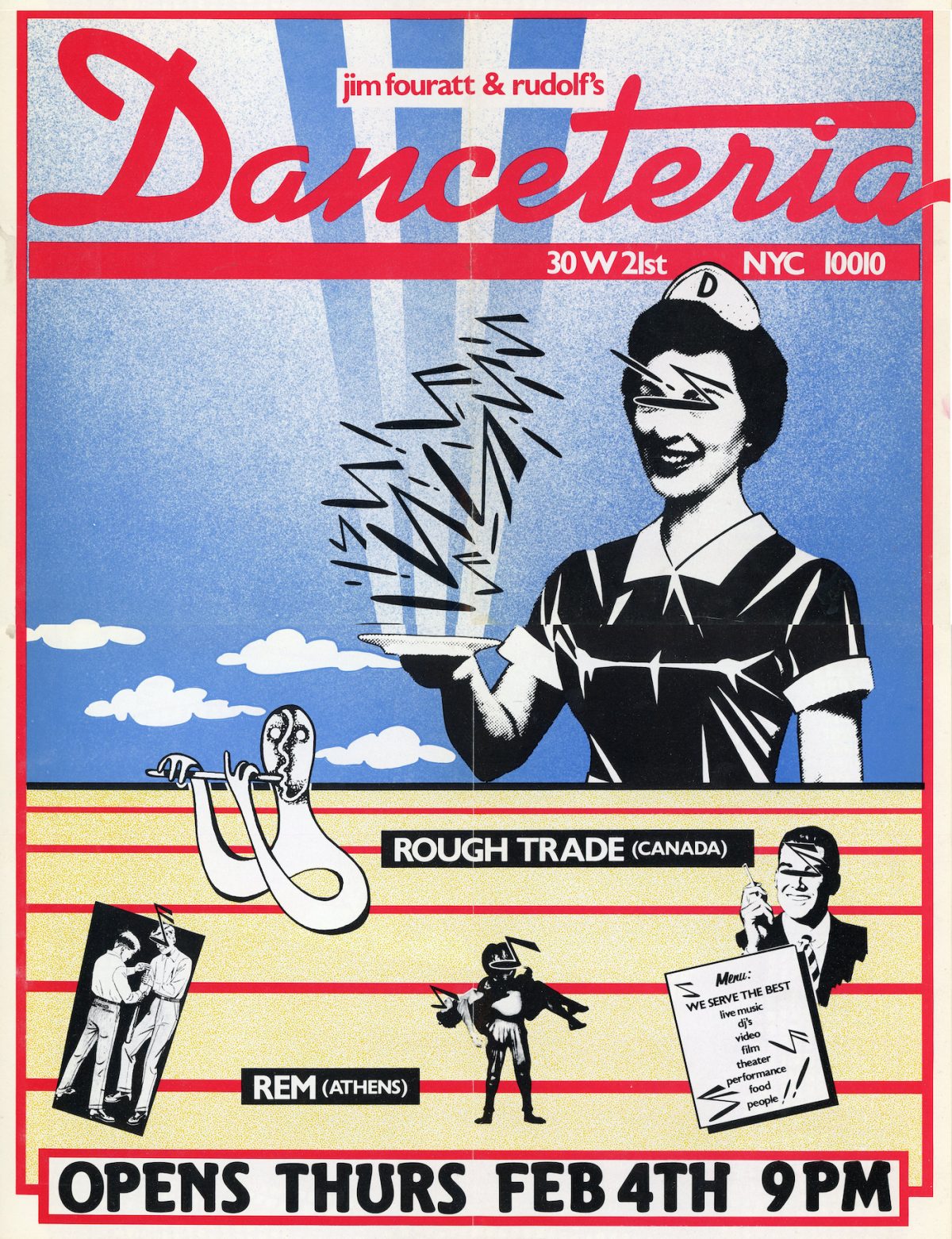 Gallery 98 has collected a terrific selection of nightclub invitations and posters from this exhilarating moment in the 1970s and 80s. For artists and performers it was a golden age with clubs needing to book events seven-days-a-week.

To attract the trendy crowd, artists were recruited to paint murals and design publicity; curators were hired to organize exhibitions; photographers were booked to present slide shows and document events; filmmakers and video artists were paid for screenings; and performers were engaged to make music, stage cabaret shows and host interactive events involving audience participation. Out of this milieu, stars were born: performers Ann Magnuson, John Sex, Joey Arias, Phoebe Legere; artists Colette, Nan Goldin, Keith Haring, Mark Kostabi; curators Baird Jones, Neke Carson, Carlo McCormick, Michael Alig. And in the wake of all this activity came the thousands of cheaply produced but creatively designed cards and posters that the artists and clubs created to publicize events in this pre-Internet era.

Presented here is a small sampling of nightclub ephemera available through Gallery 98. All items are for sale. 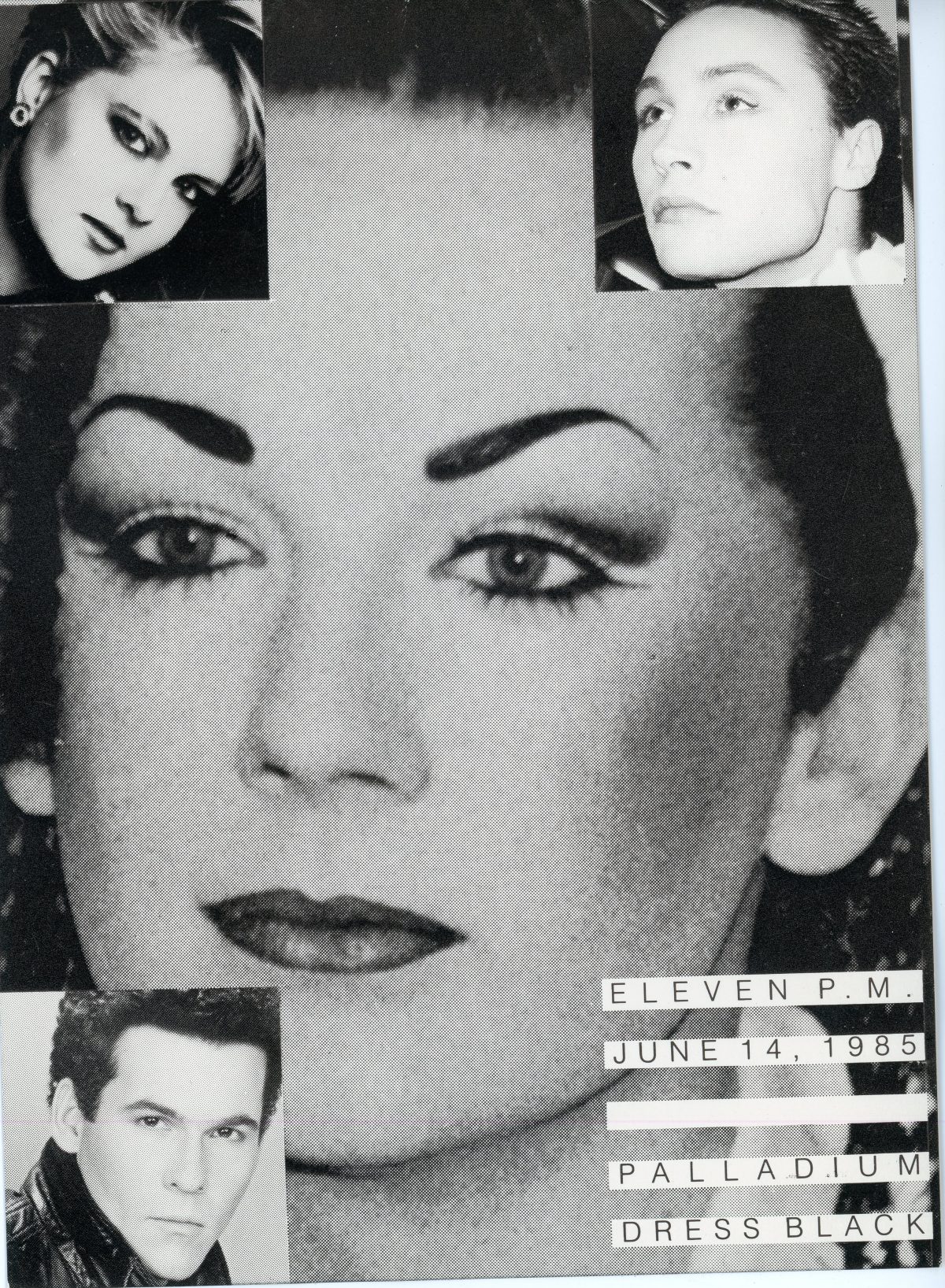 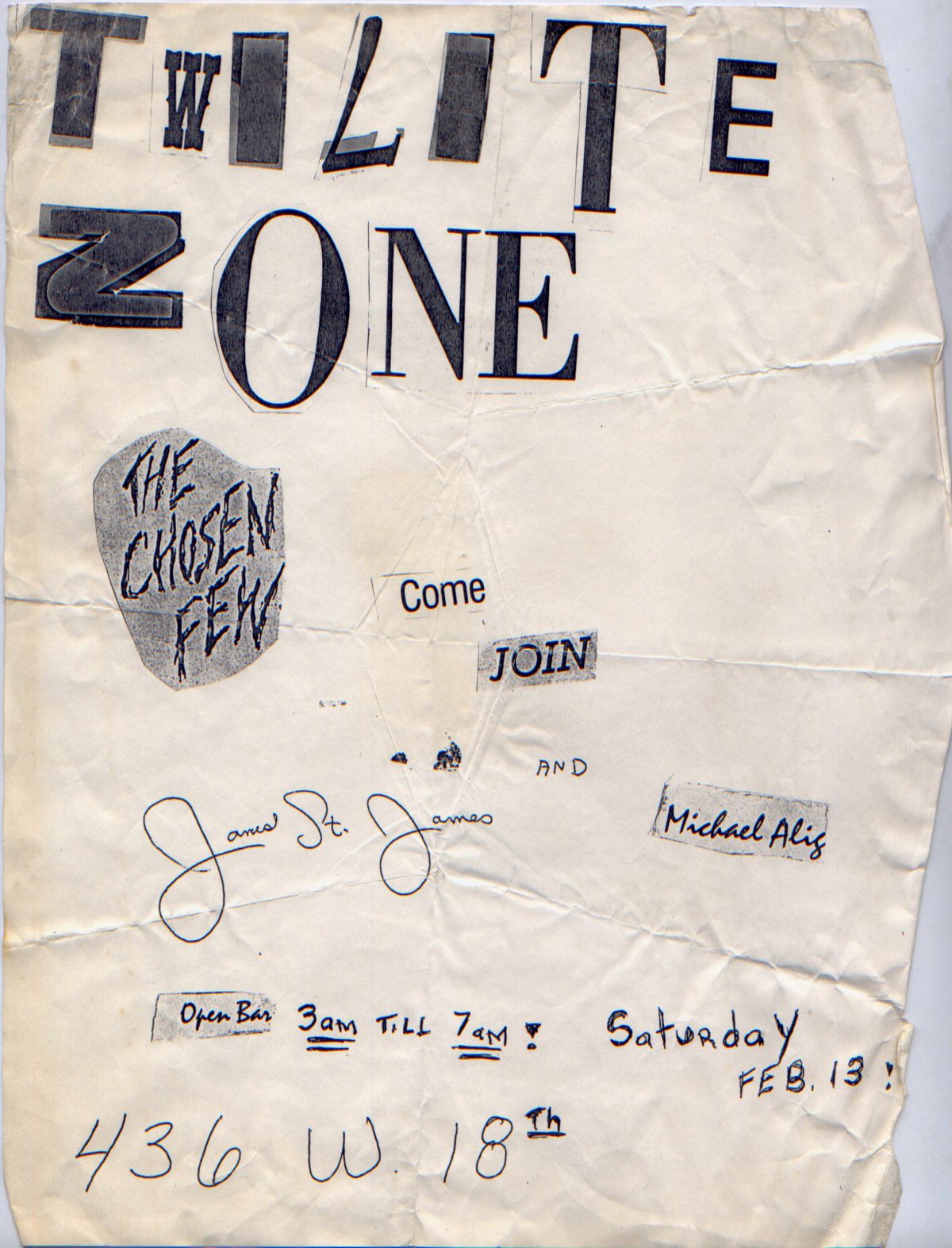 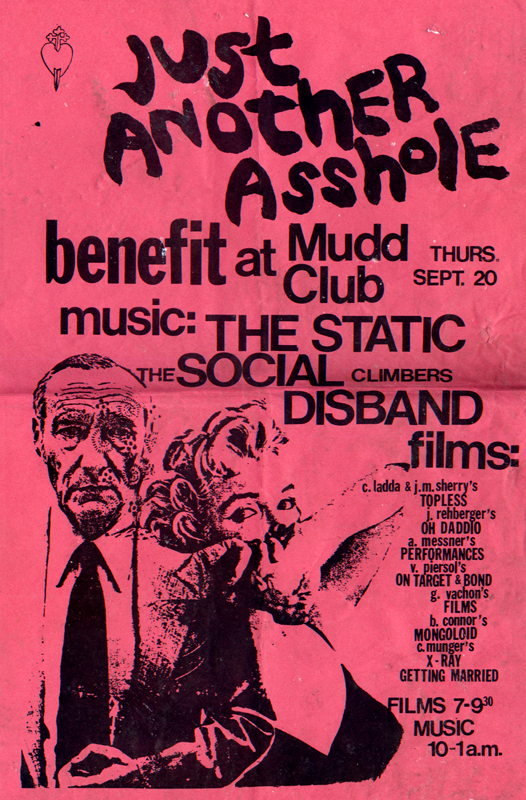 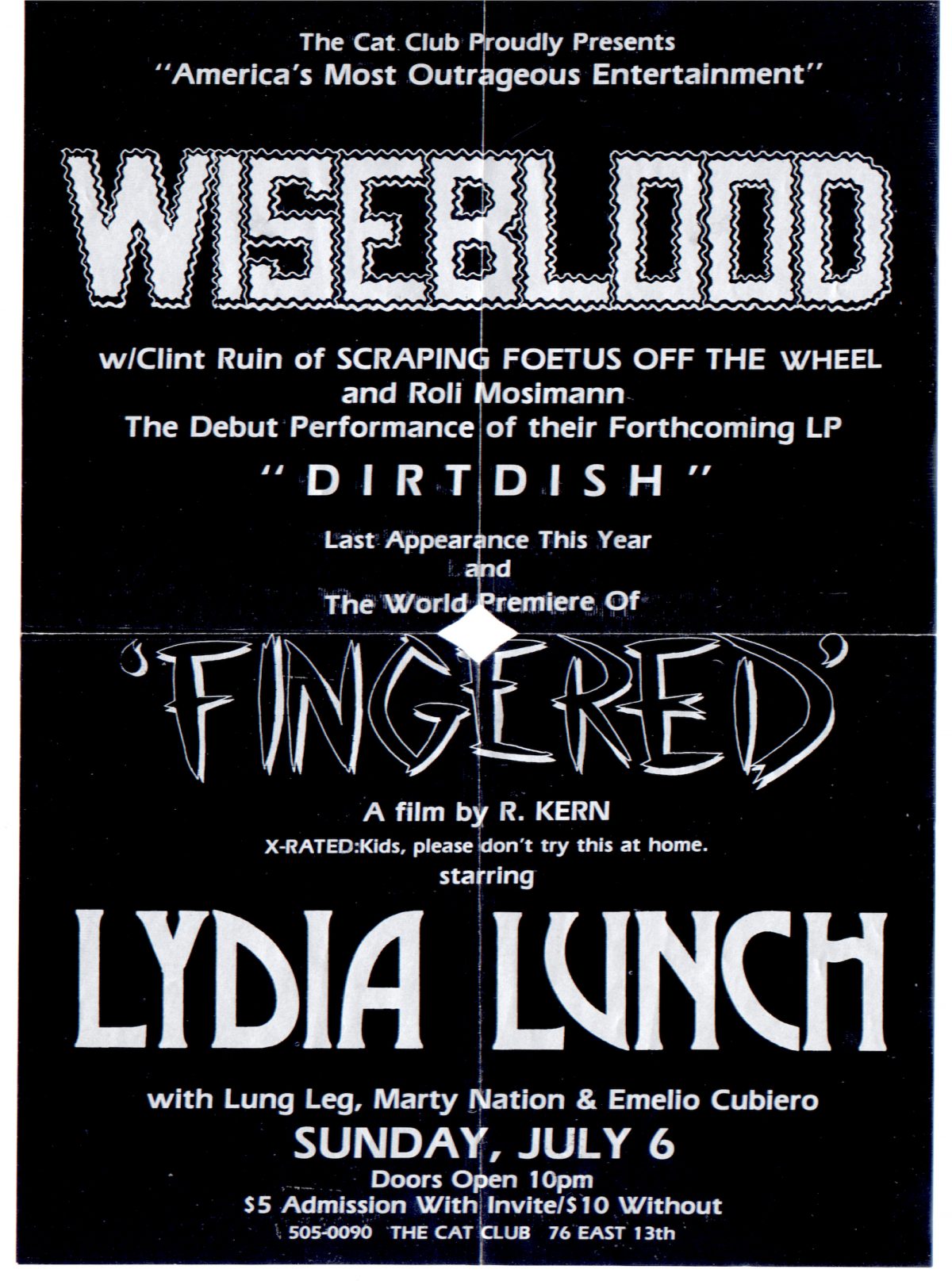 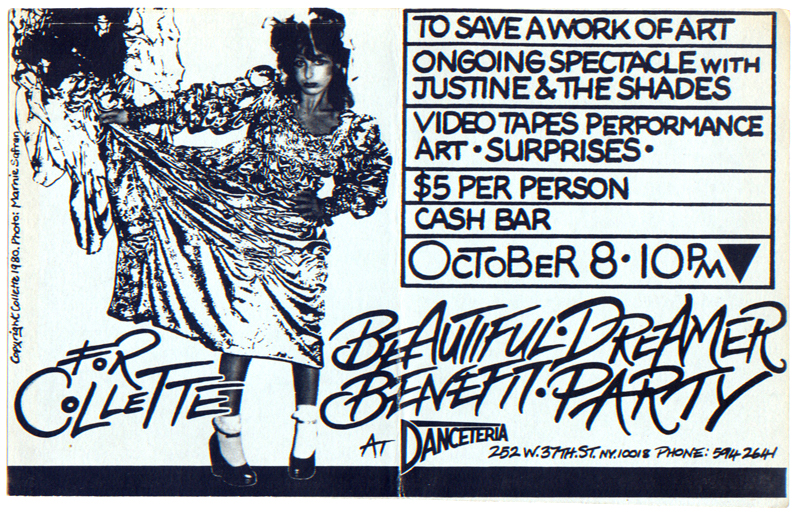 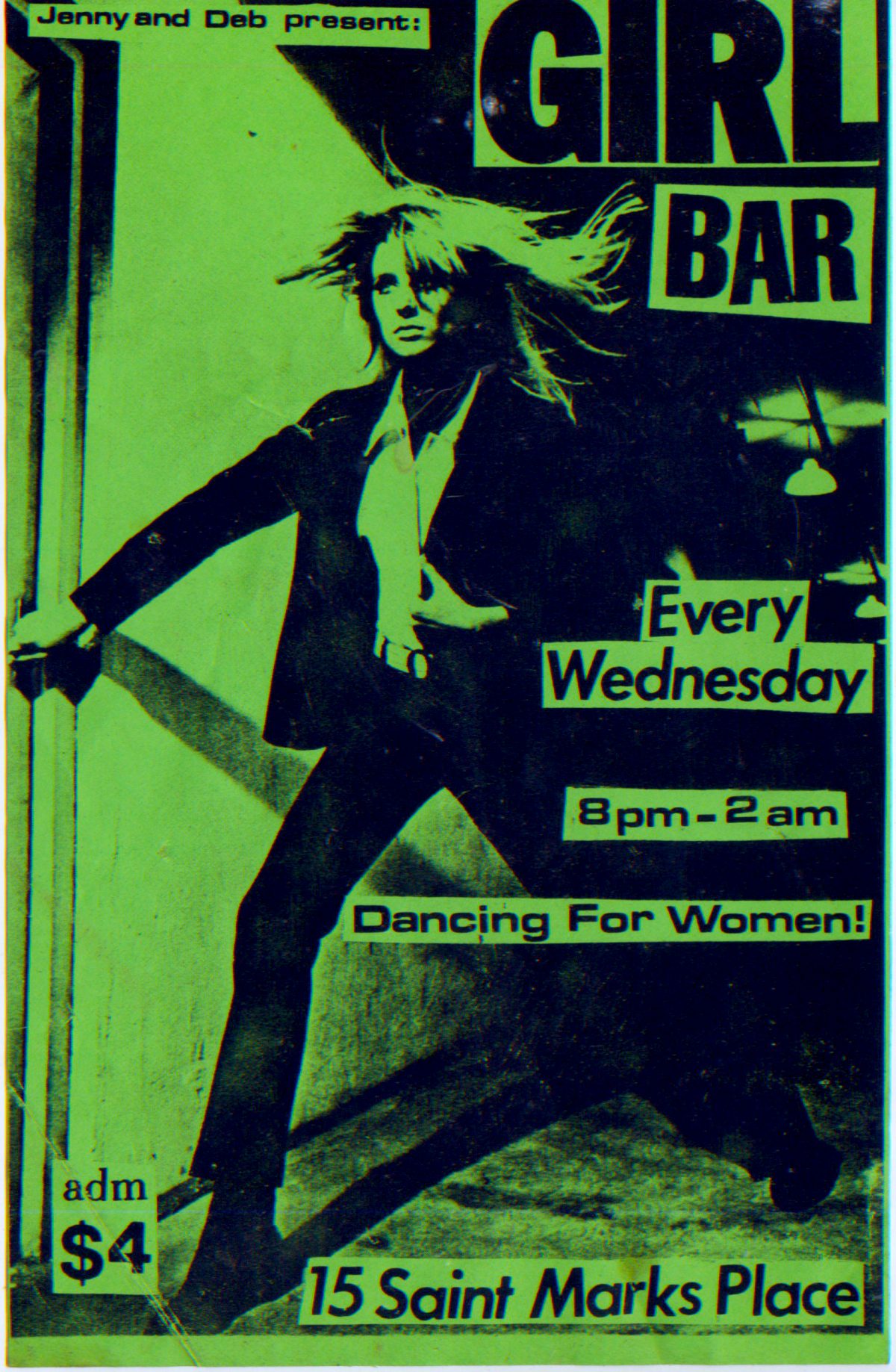 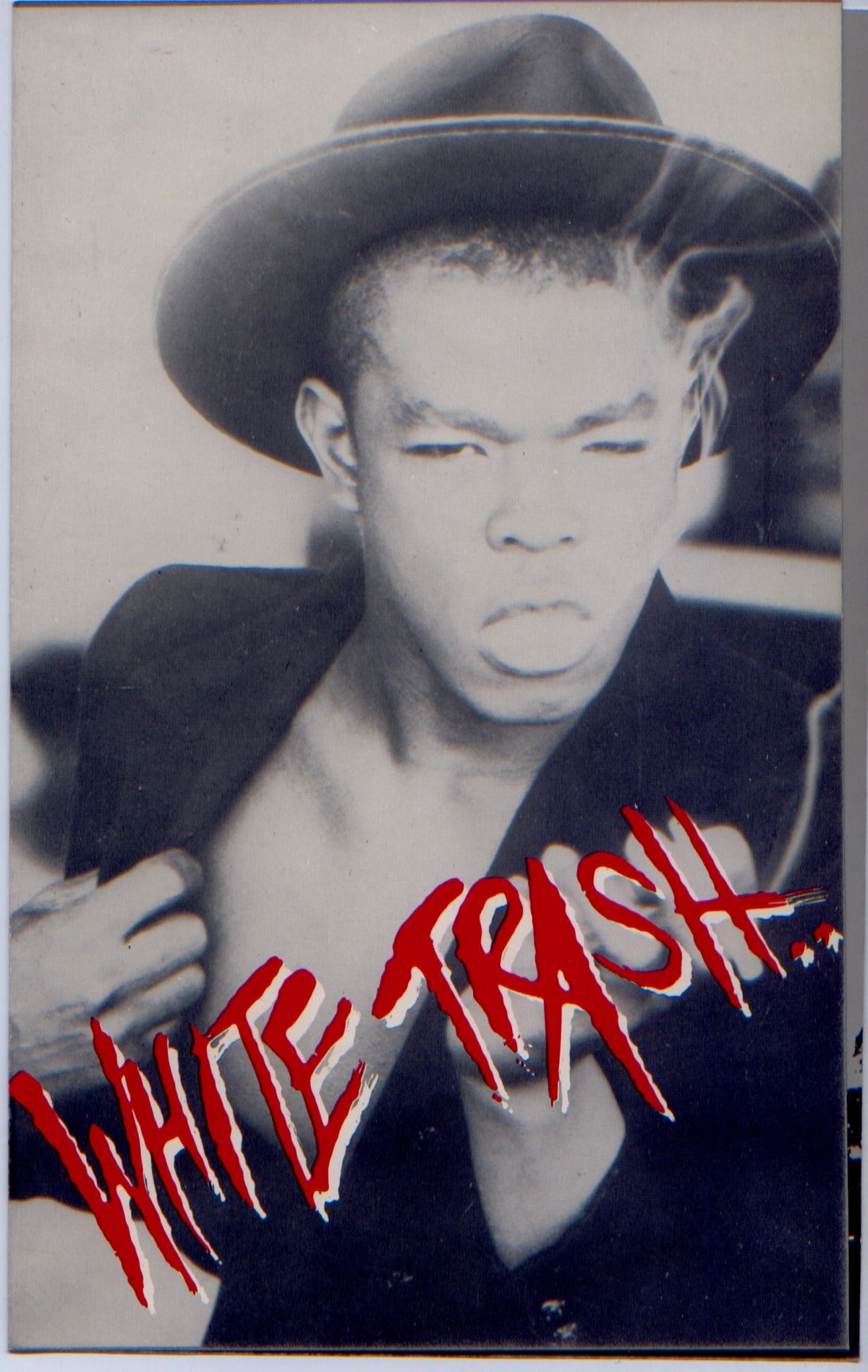 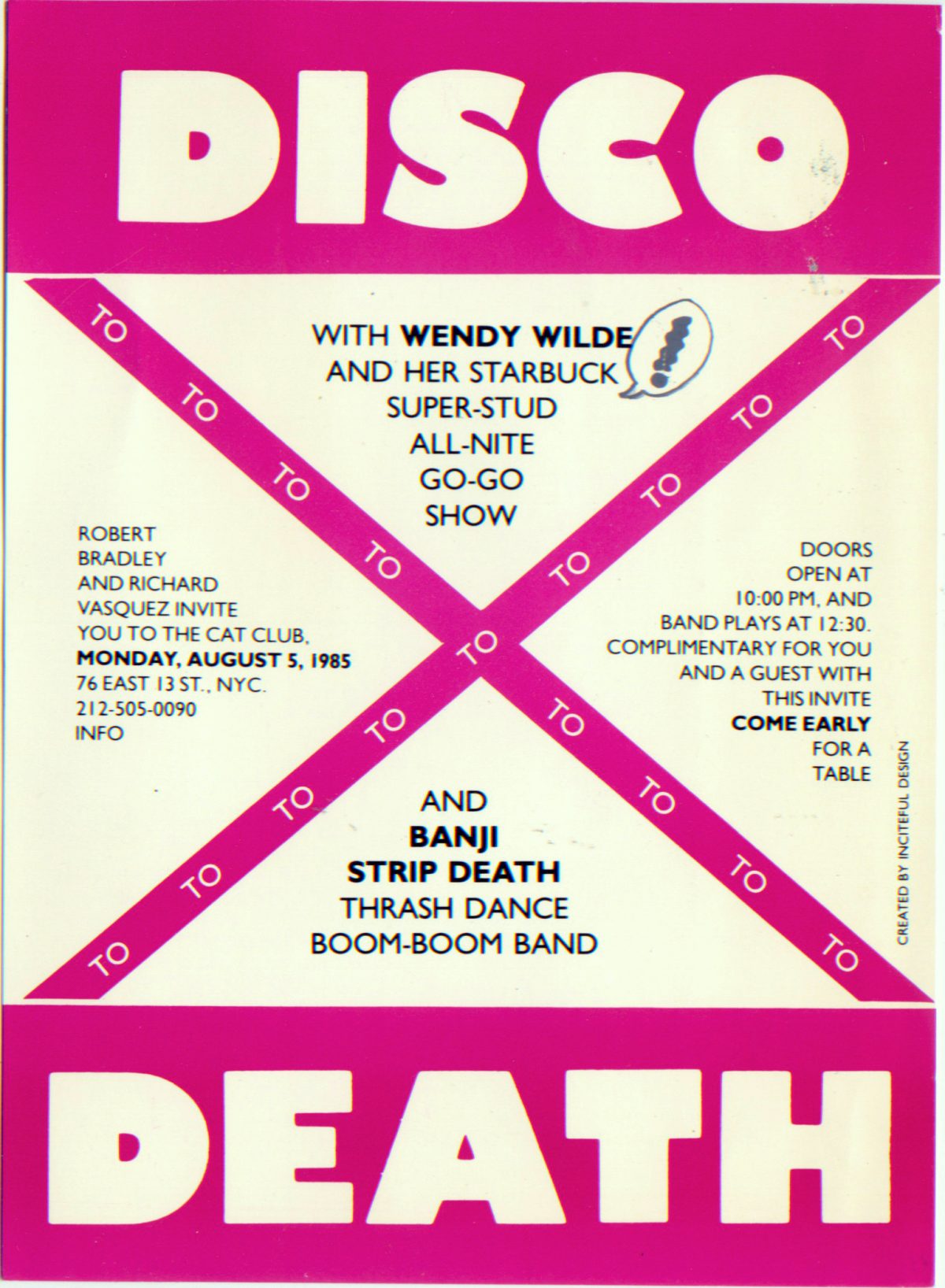 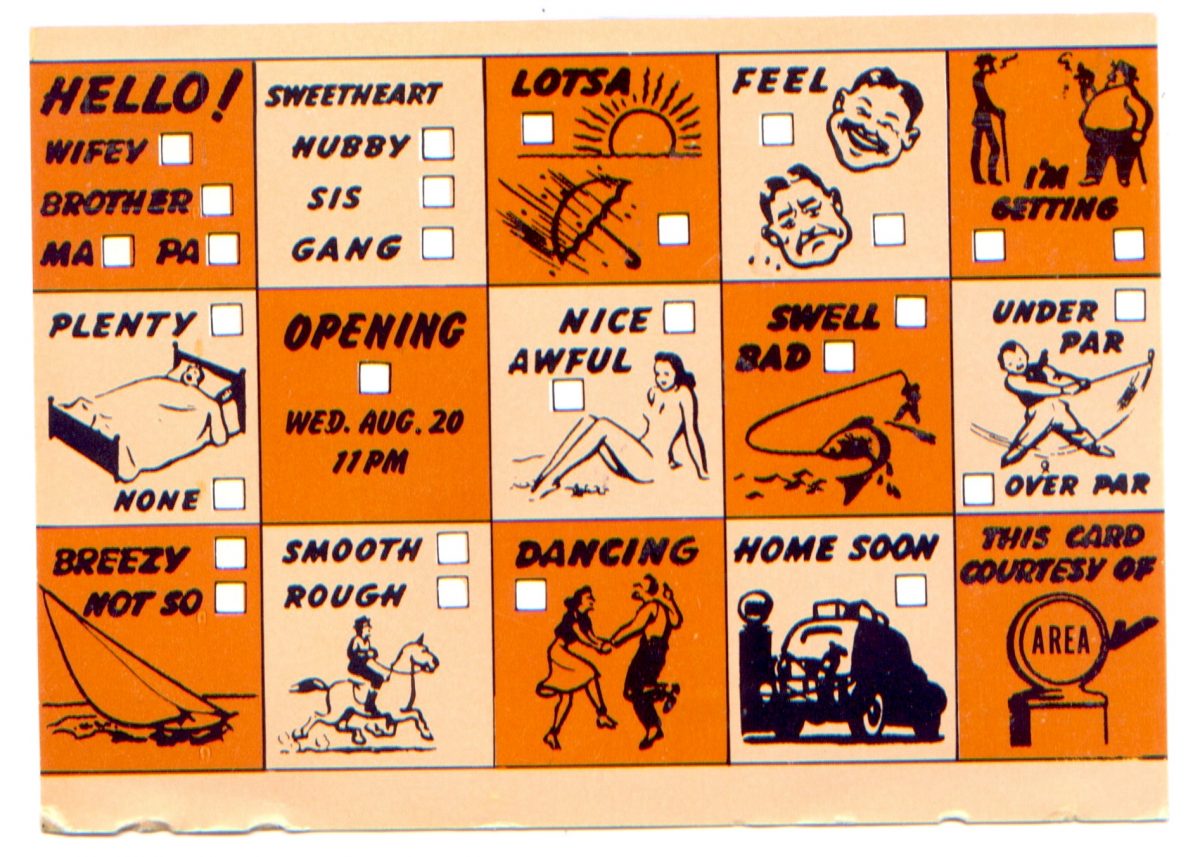 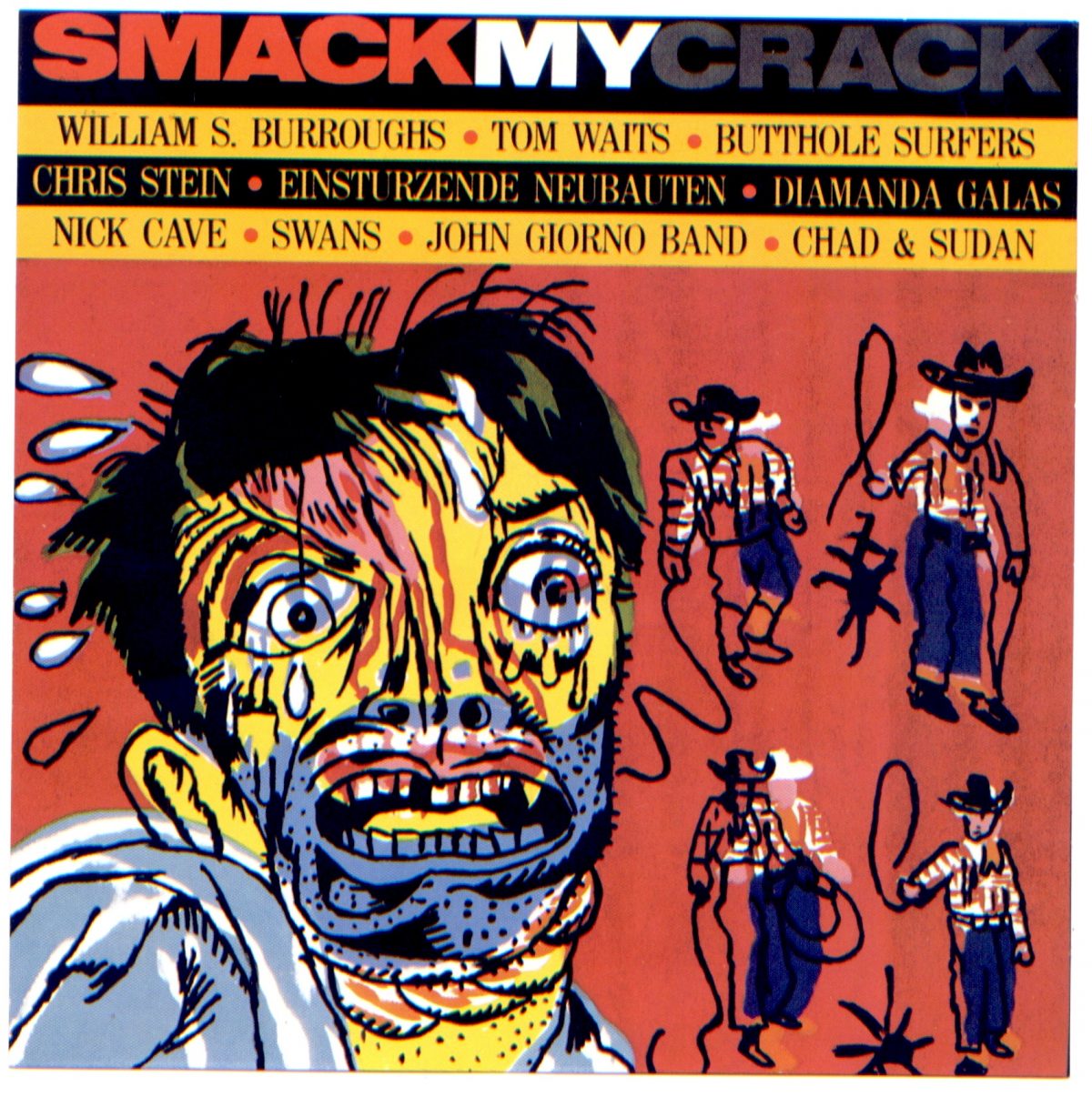 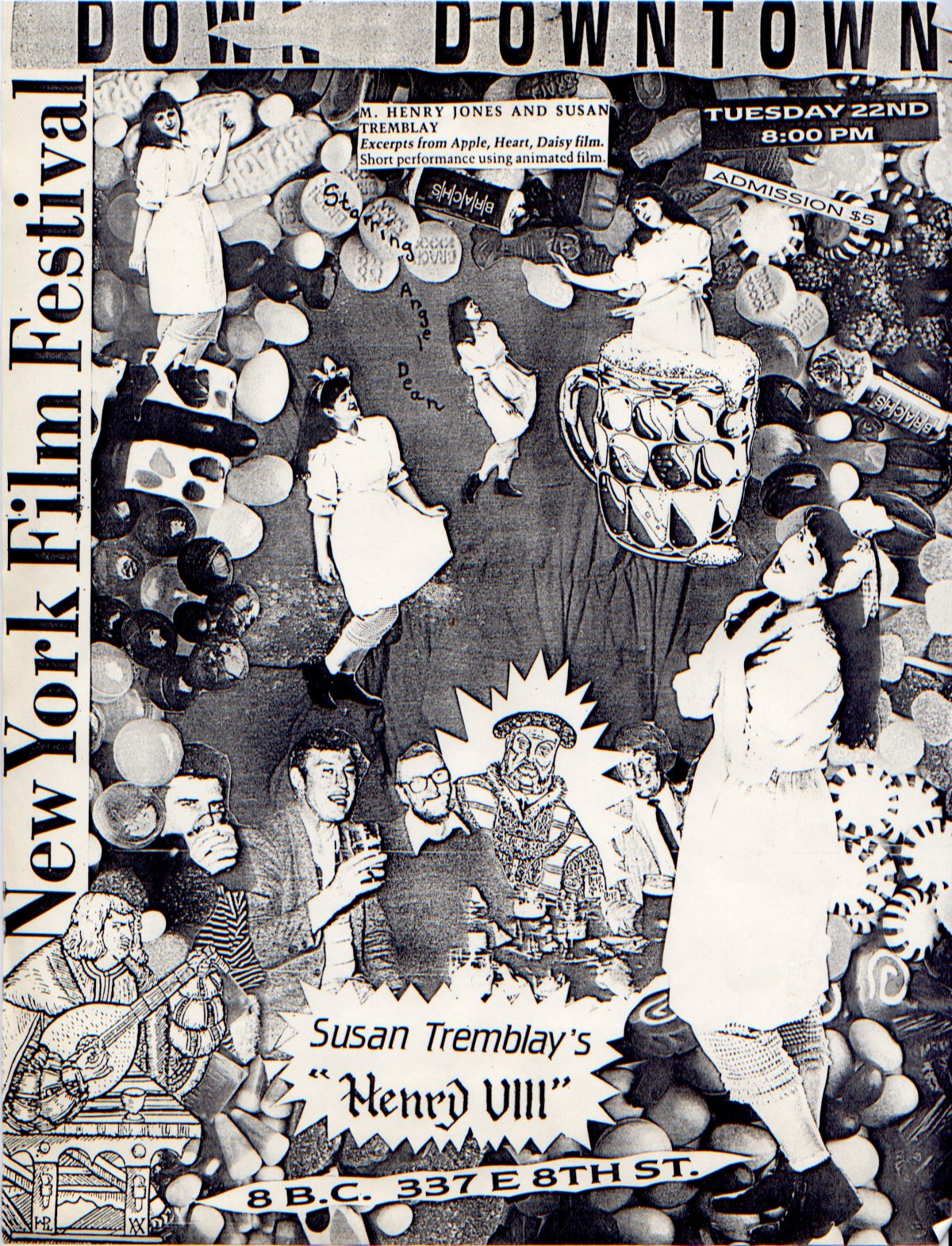 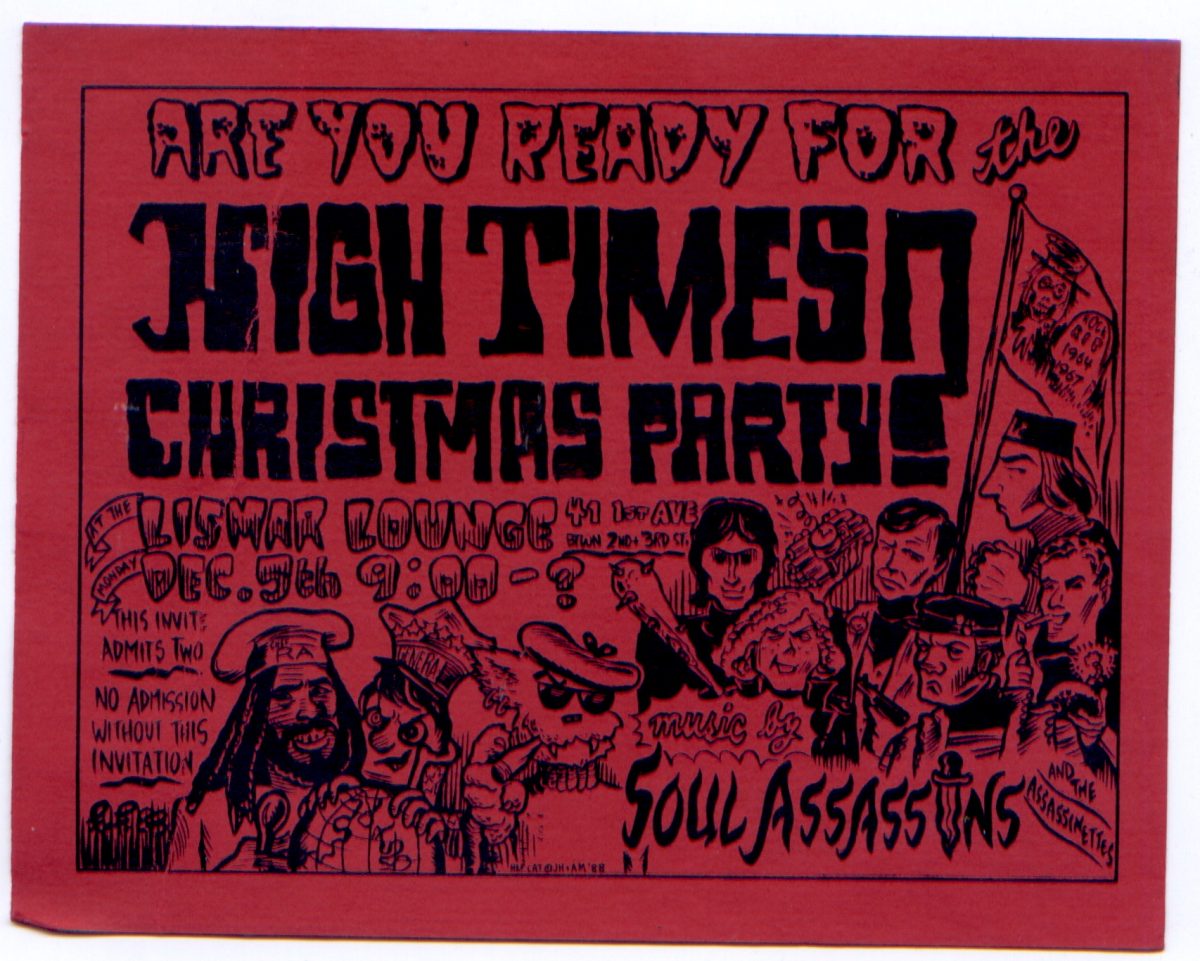 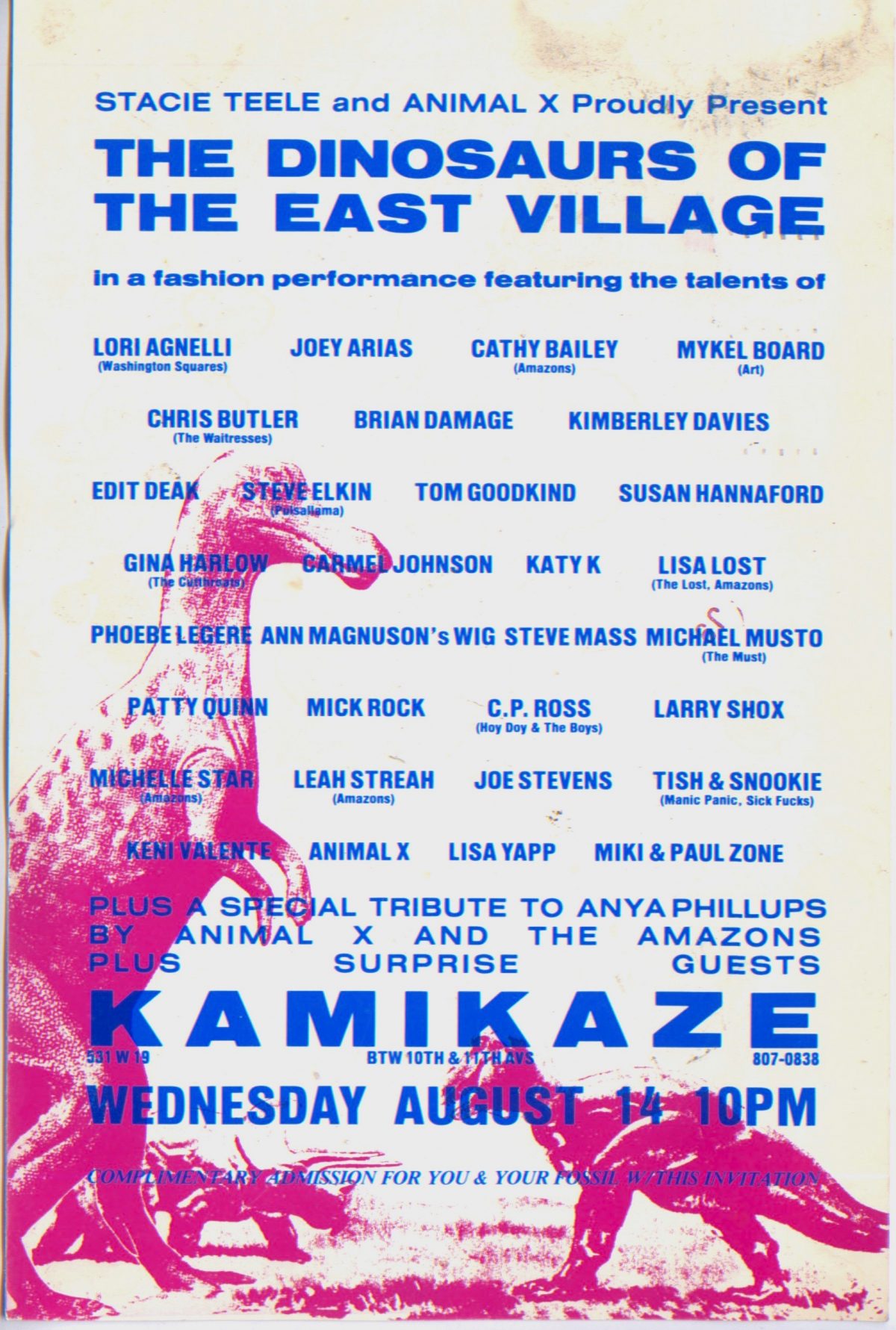 Via – all items for sale at the fabulous Gallery 98.