Michael Kenna’s serene black-and-white landscapes “hold a mirror to each viewer’s soul and conscience,” writes Ruth Bernhard of the Lancashire-born photographer (born: Widnes, 1953). “They invite us all to participate in his experience, closing the circle between print, photographer and onlooker.”

In this gallery, we see Kenna’s atmospheric and pictorial photographs of Japan.  Maya Ishiwata, who represents Kenna in Japan, explains how he works: “We’d be driving or walking, and he’d see a place that he’d return to the next morning or late afternoon by himself… Sometimes he just wanted to say thank you to the trees. That shows in his photographs.” 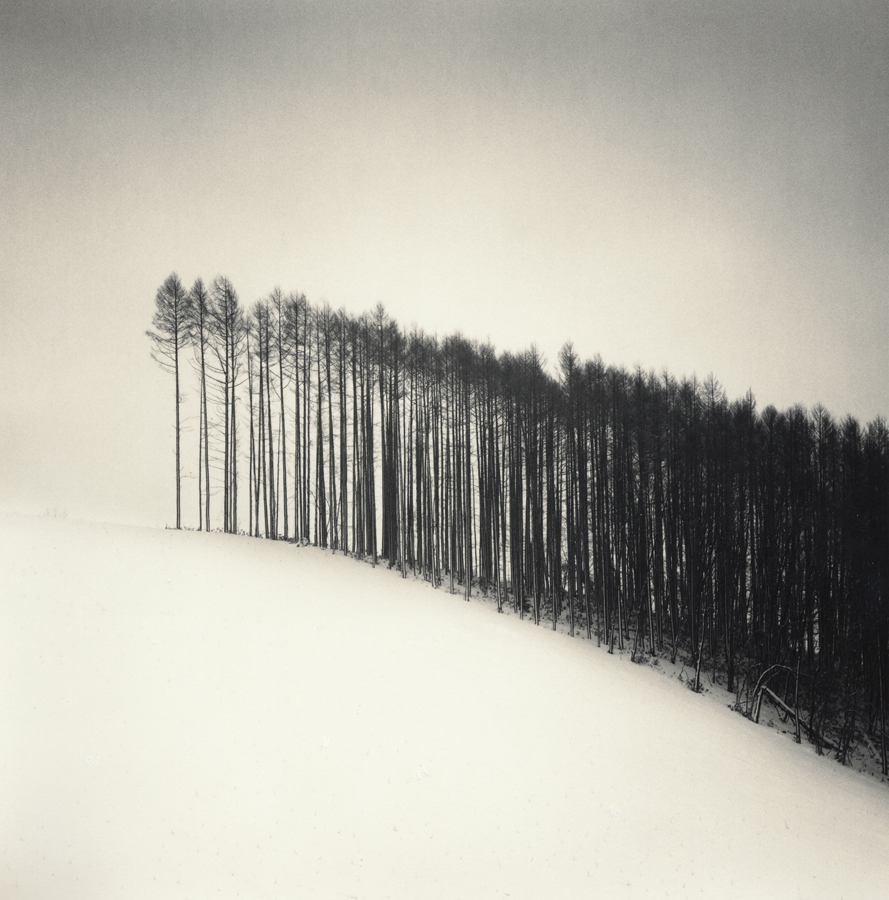 “I first photographed Japan in 1987 when I visited Kyoto, Nara, Kamakura and some other cities but my dream was always to explore the landscape. I finally got to do this in 2001 and have been back six times since then. I have traveled from the north of Hokkaido to the southern islands of Okinawa, and much in between. I feel drawn to the interaction between the water and earth in Japan. There is a deep sense of history and intimacy in its terrain. My home country of England has many similarities. Both countries are surrounded by water, both have been lived in for many centuries, and both have been extensively worked and explored. Remains of the past are everywhere. An aspect of my work relates to memory and time. I am interested in how we interact with our environment and what we leave behind on the planet. I like to photograph traces of our past activities and I try to reflect the atmospheres that remain. As in Japanese haiku poetry, I also try to emphasize suggestion rather than description. Japan has been a perfect place to explore these themes.” 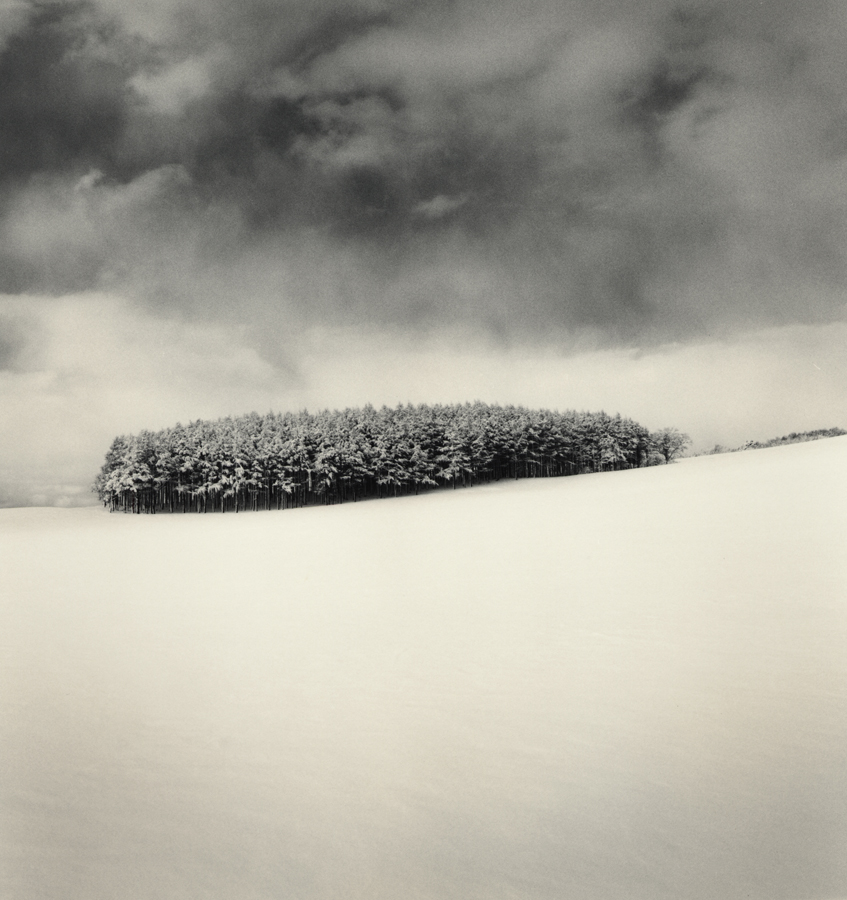 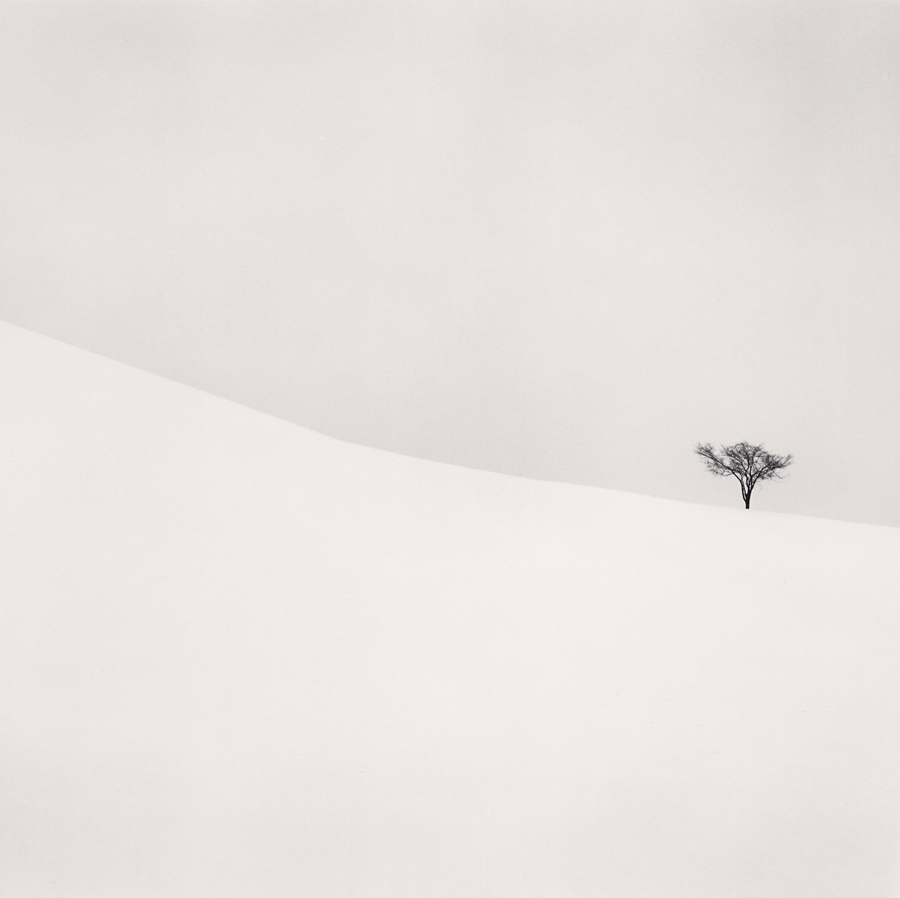 I try not to make specific, conscious decisions ahead of time about what I’m looking for. I find locations, usually by walking. I look for some sort of resonance, connection or spark.

For me, approaching subject matter to photograph is a bit like meeting a person and beginning a conversation. How do I know ahead of time where that will lead? Curiosity is important. So is a willingness to be patient, to allow a subject matter to reveal itself. 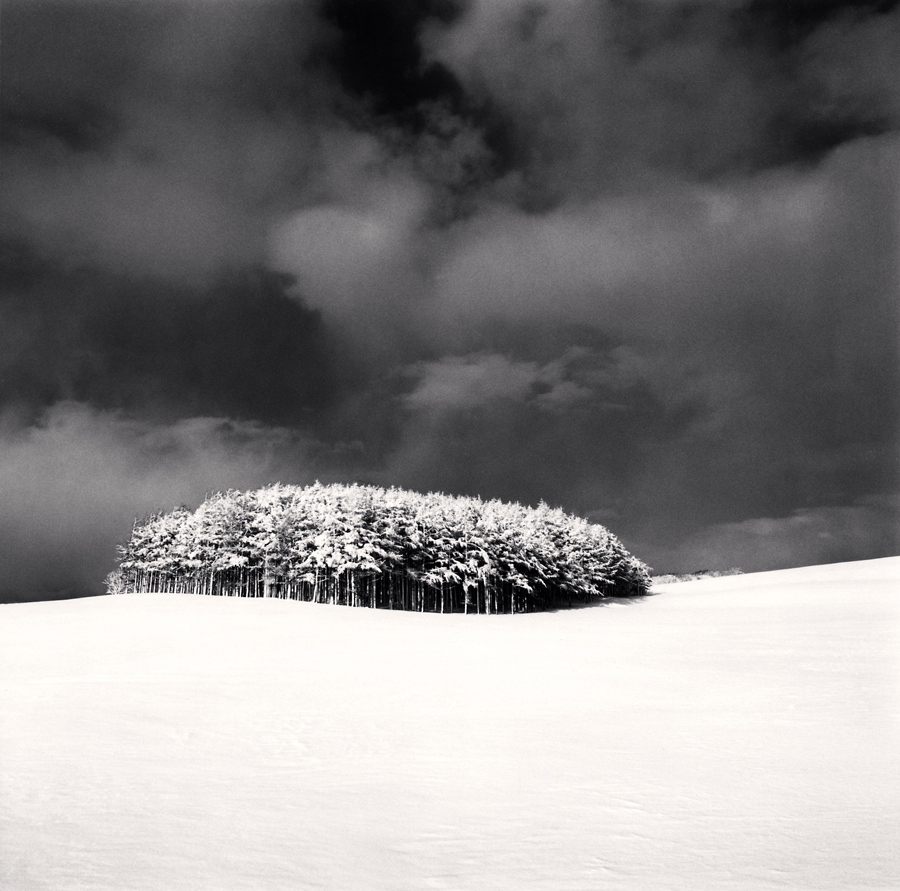 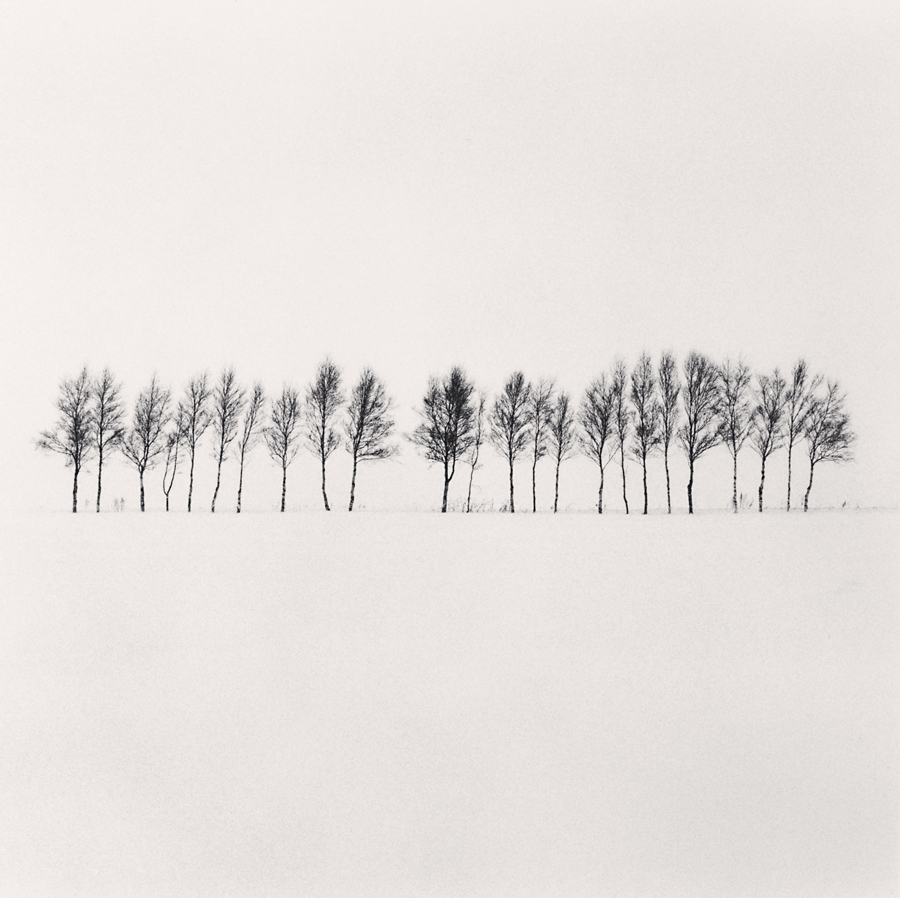 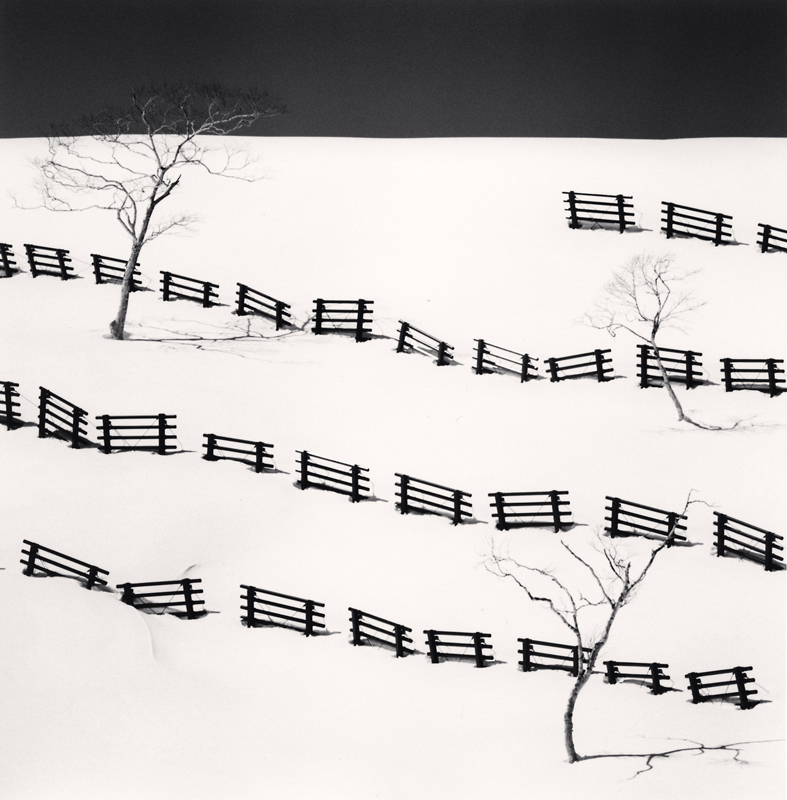 I don’t like to approach a subject with a pre-conceived finished print in my head. It’s the opposite of people like Ansel Adams. I never feel I’m the paparazzi making an exact copy of what’s out there. I always feel it’s a two-way street. You’re giving something to the landscape and it’s giving something to you.

We have infinite options of how to photograph something. That extends into the darkroom afterwards. That’s one of the reasons I haven’t gone over to digital. I prefer the slowness, the unpredictability, the complications. You never know what you have. It’s like the excitement of opening up a Christmas package when you get your negatives back. 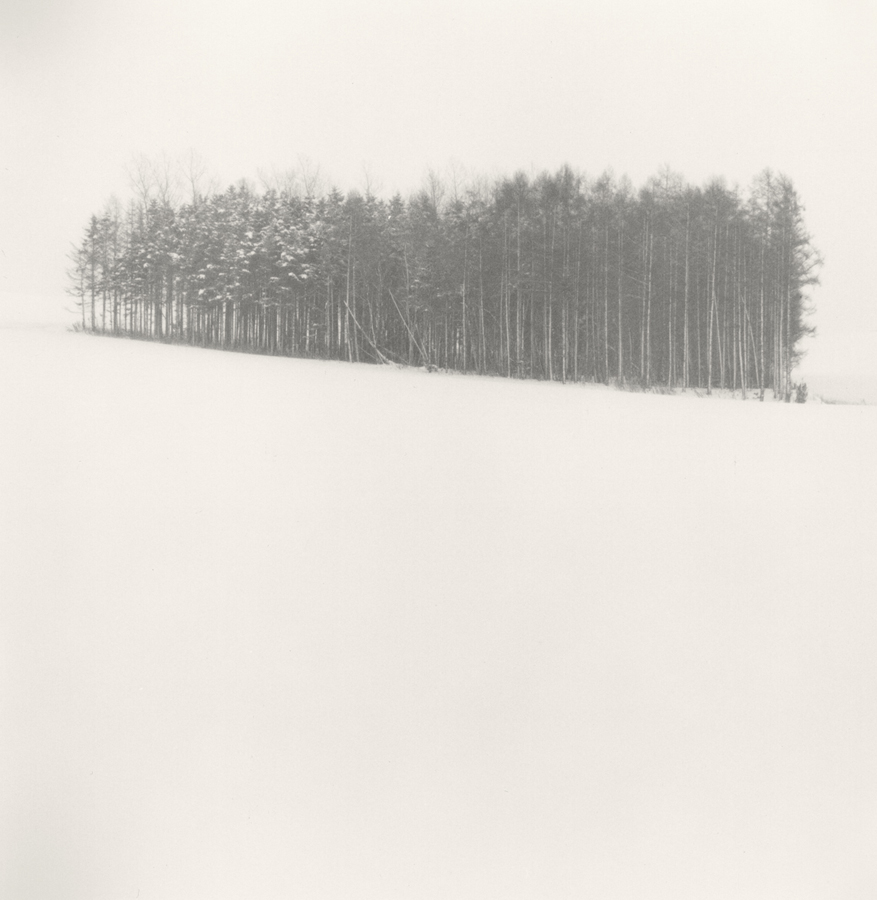 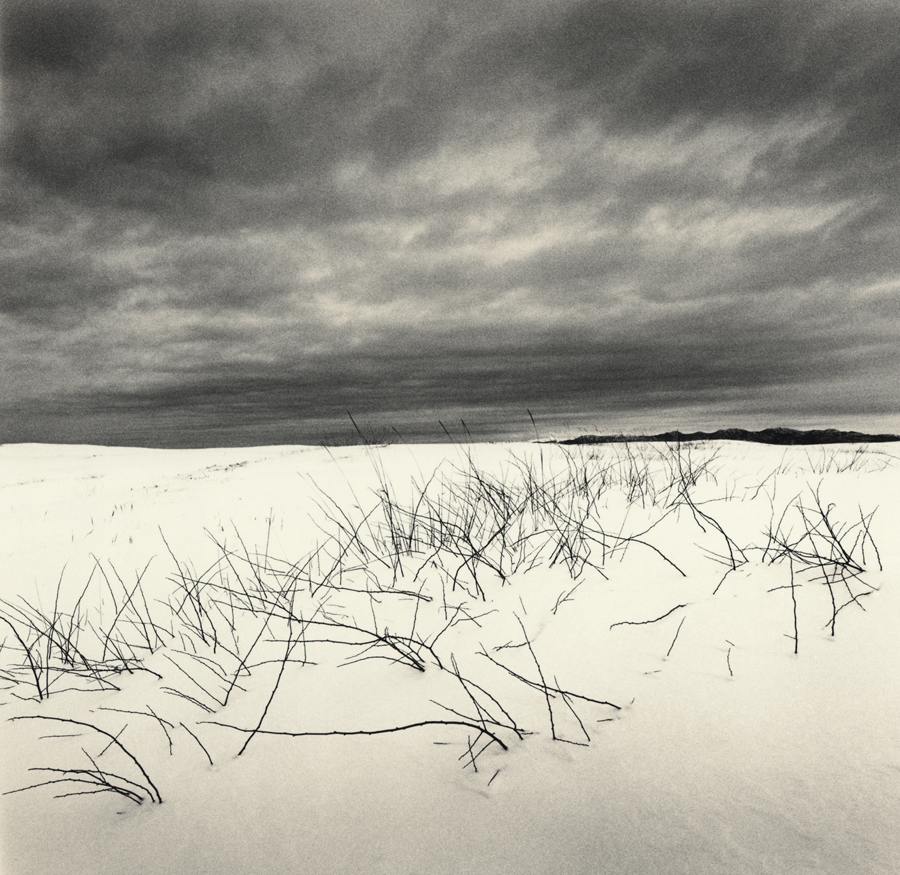 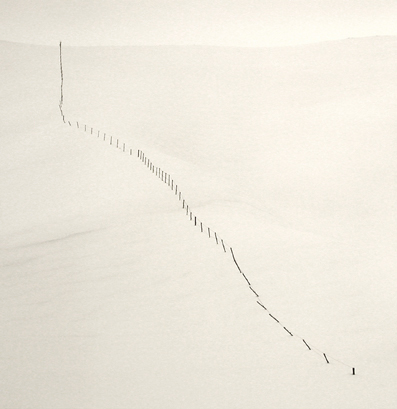 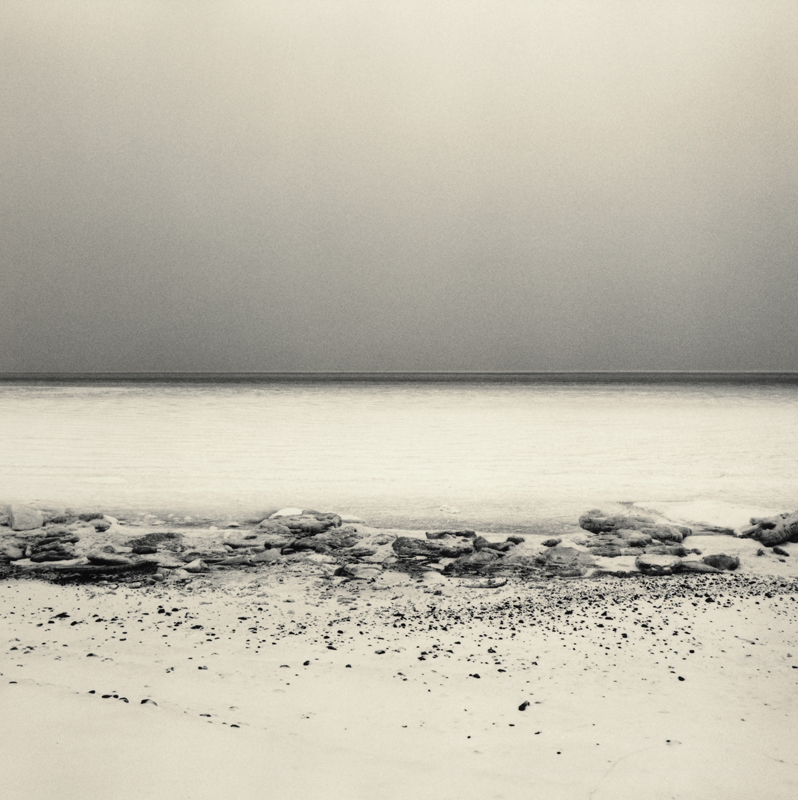 “Getting photographs is not the most important thing. For me it’s the act of photographing. It’s enlightening, therapeutic and satisfying, because the very process forces me to connect with the world. When you make four-hour exposures in the middle of the night, you inevitably slow down and begin to observe and appreciate more what’s going on around you. In our fast-paced, modern world, it’s a luxury to be able to watch the stars move across the sky.” 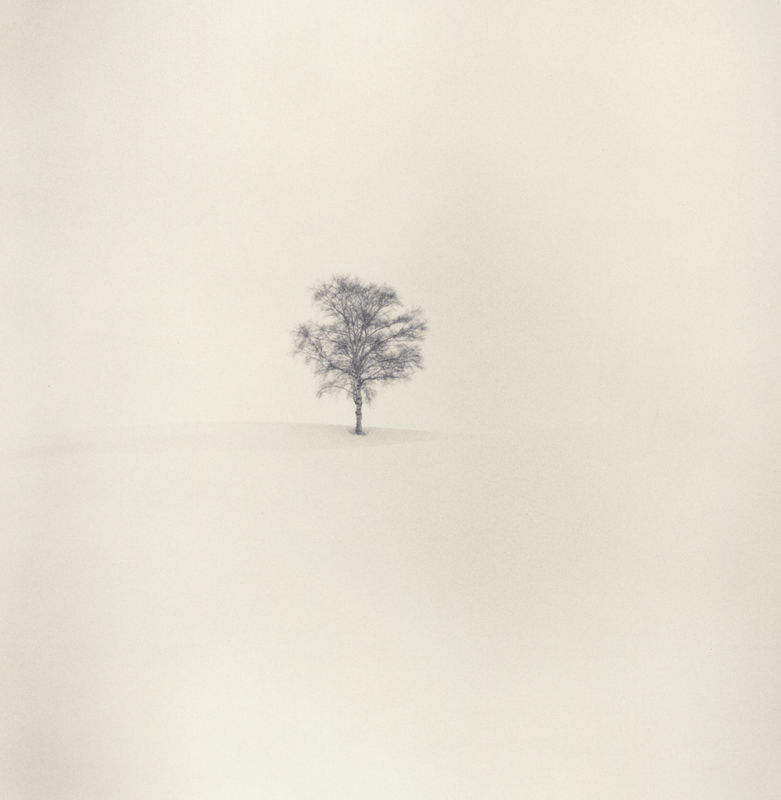 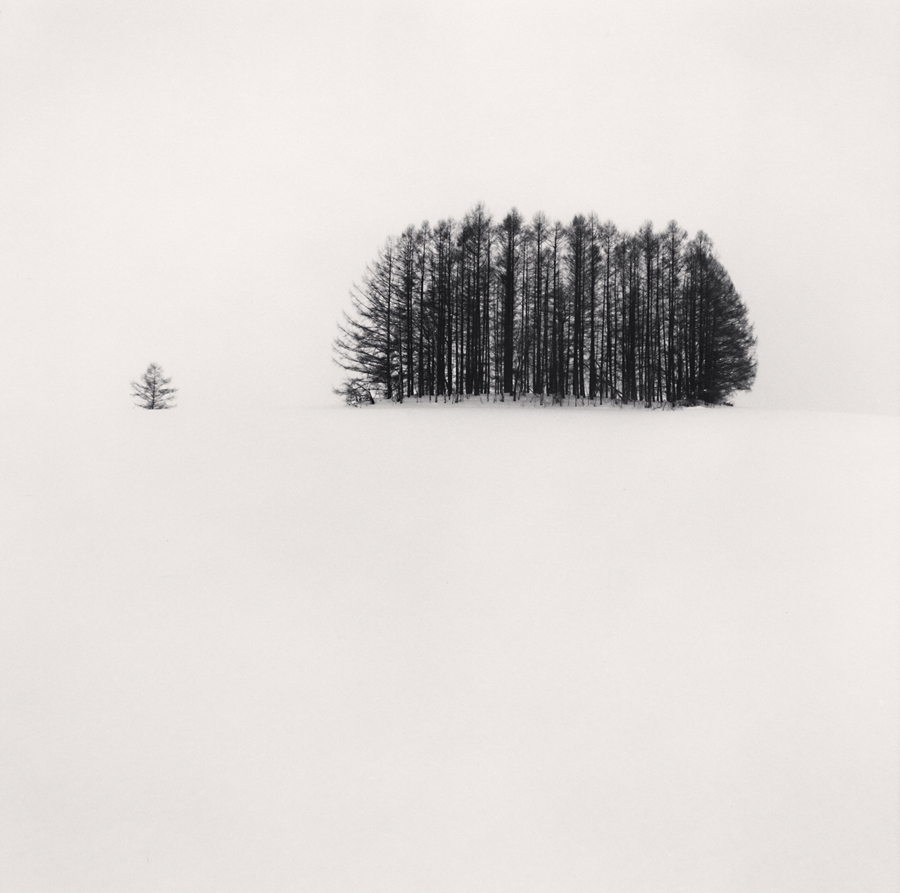 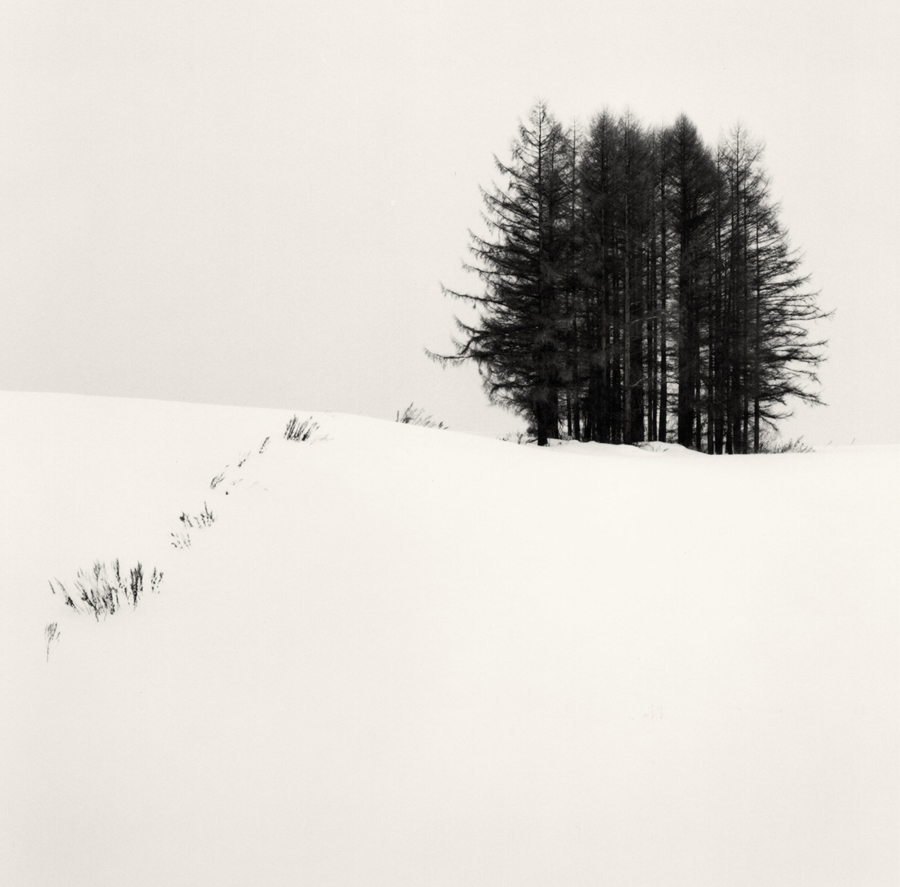 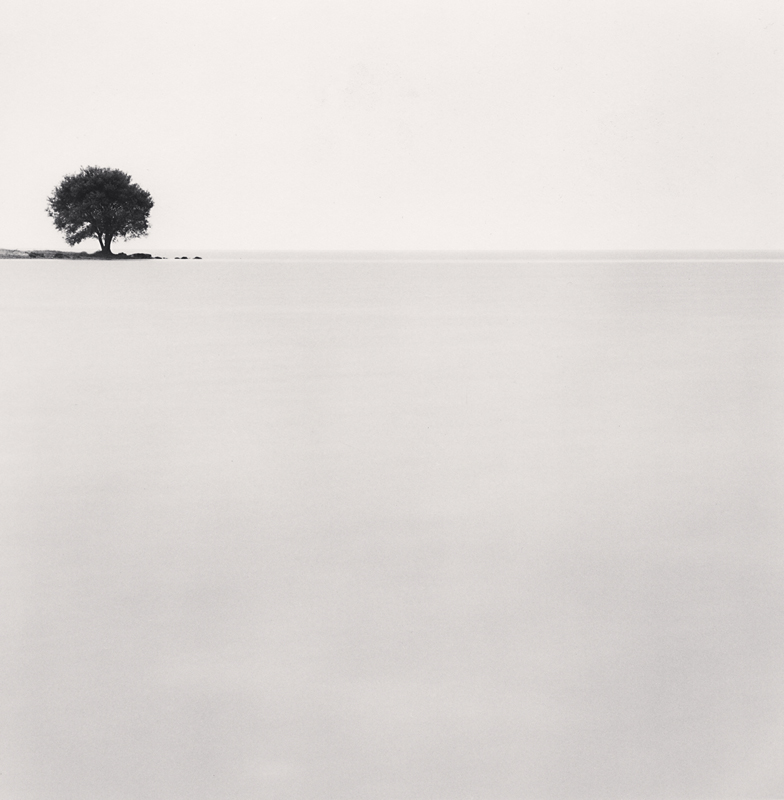 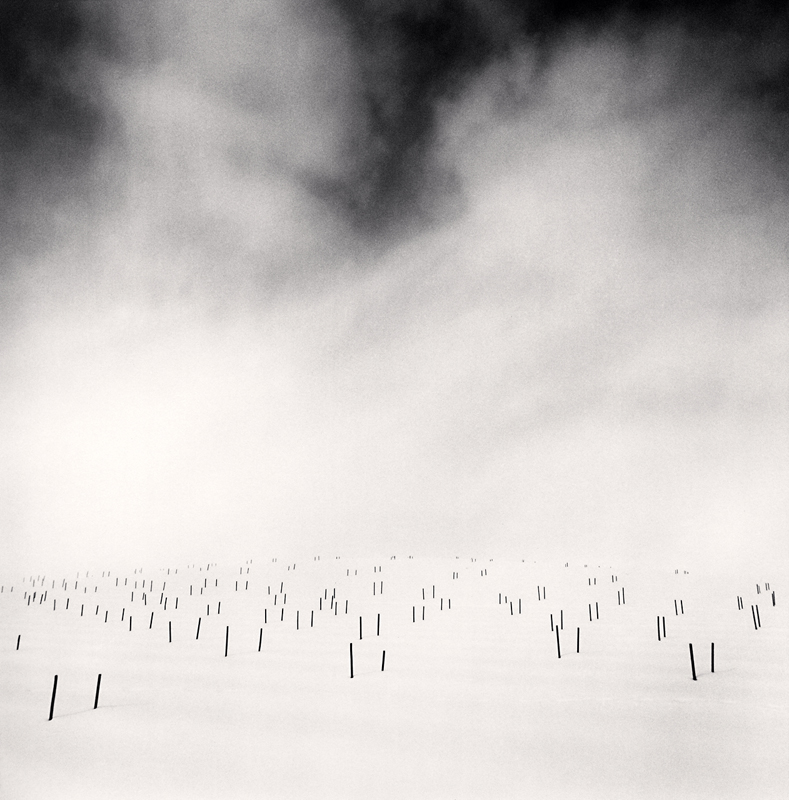 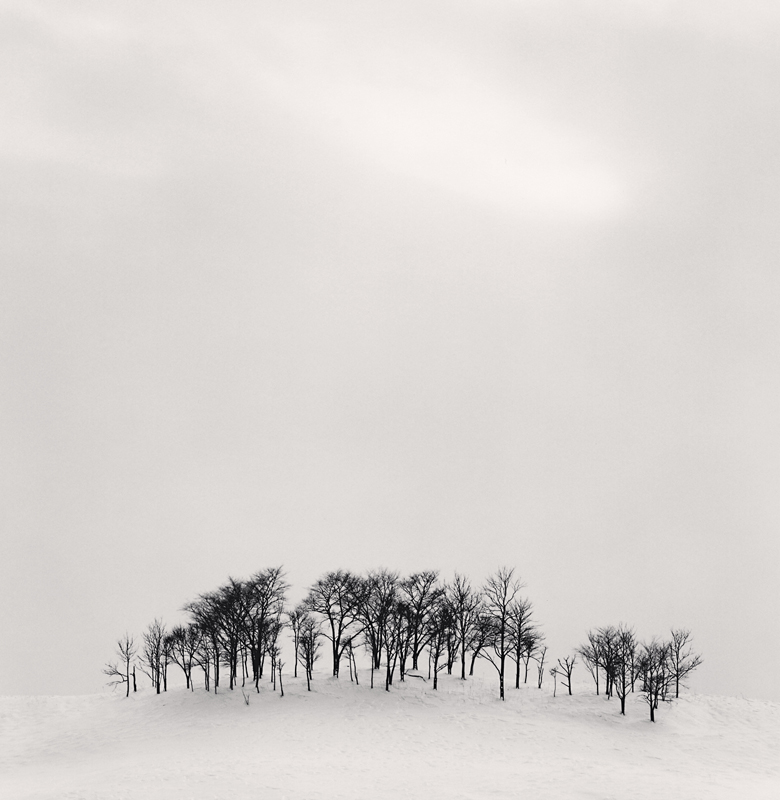 All images © Michael Kenna. Courtesy Catherine Edelman Gallery, Chicago.” It would be fantastic if wanted to link to Michael’s page on the gallery: . However, we do not require this.