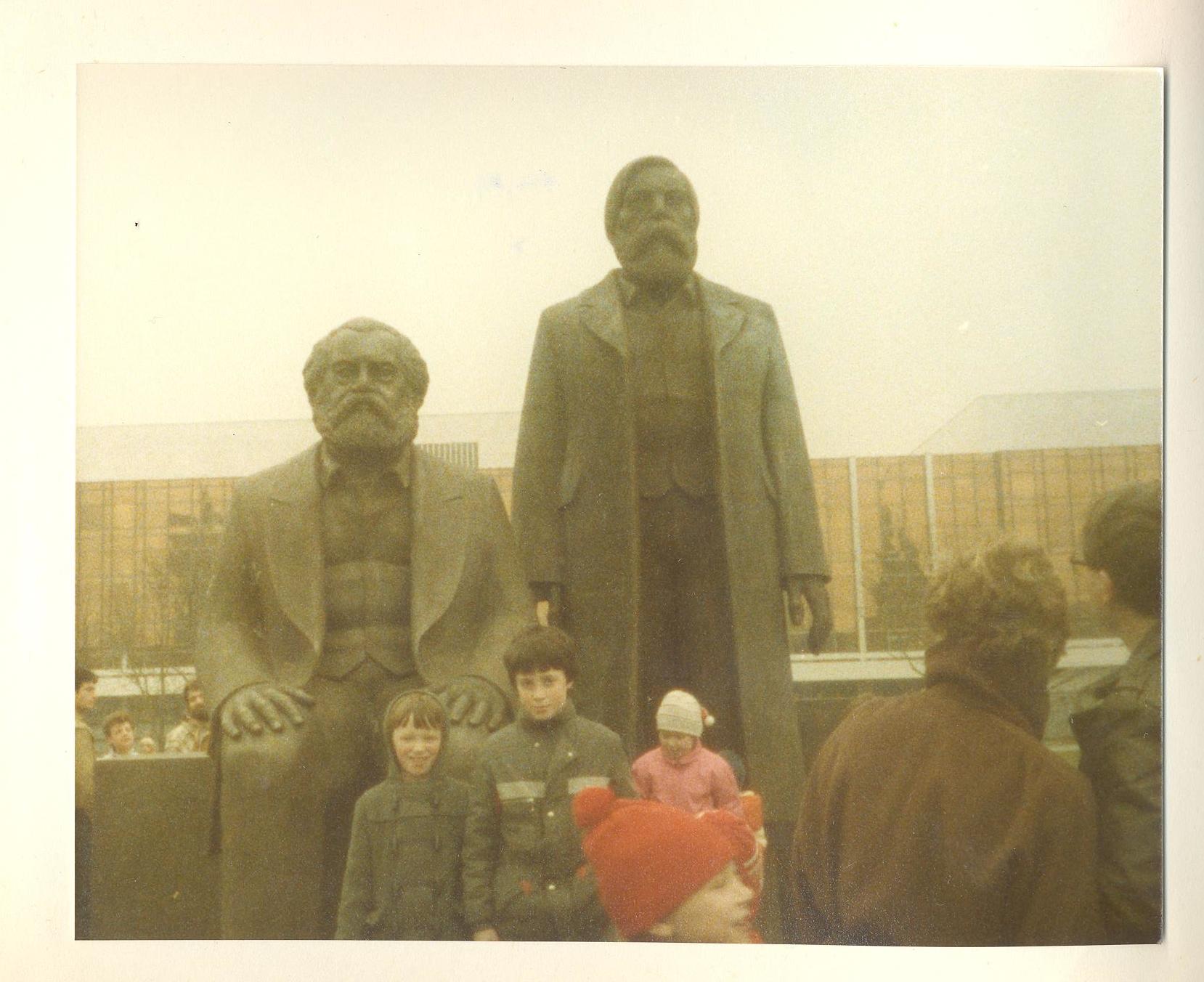 While East Germany wasn’t the most obvious choice of holiday destination for most families in the 1980s, my parents were journalists, so that was our excuse, writes Patrick West. My dad Richard had always had an interest in the machinations of the Eastern Bloc, not least in Yugoslavia (we had holidayed there in 1984) and my mother, Mary Kenny, was deeply impressed by a visit to Poland in 1982, where it had seemed obvious to her that communism was in crisis. 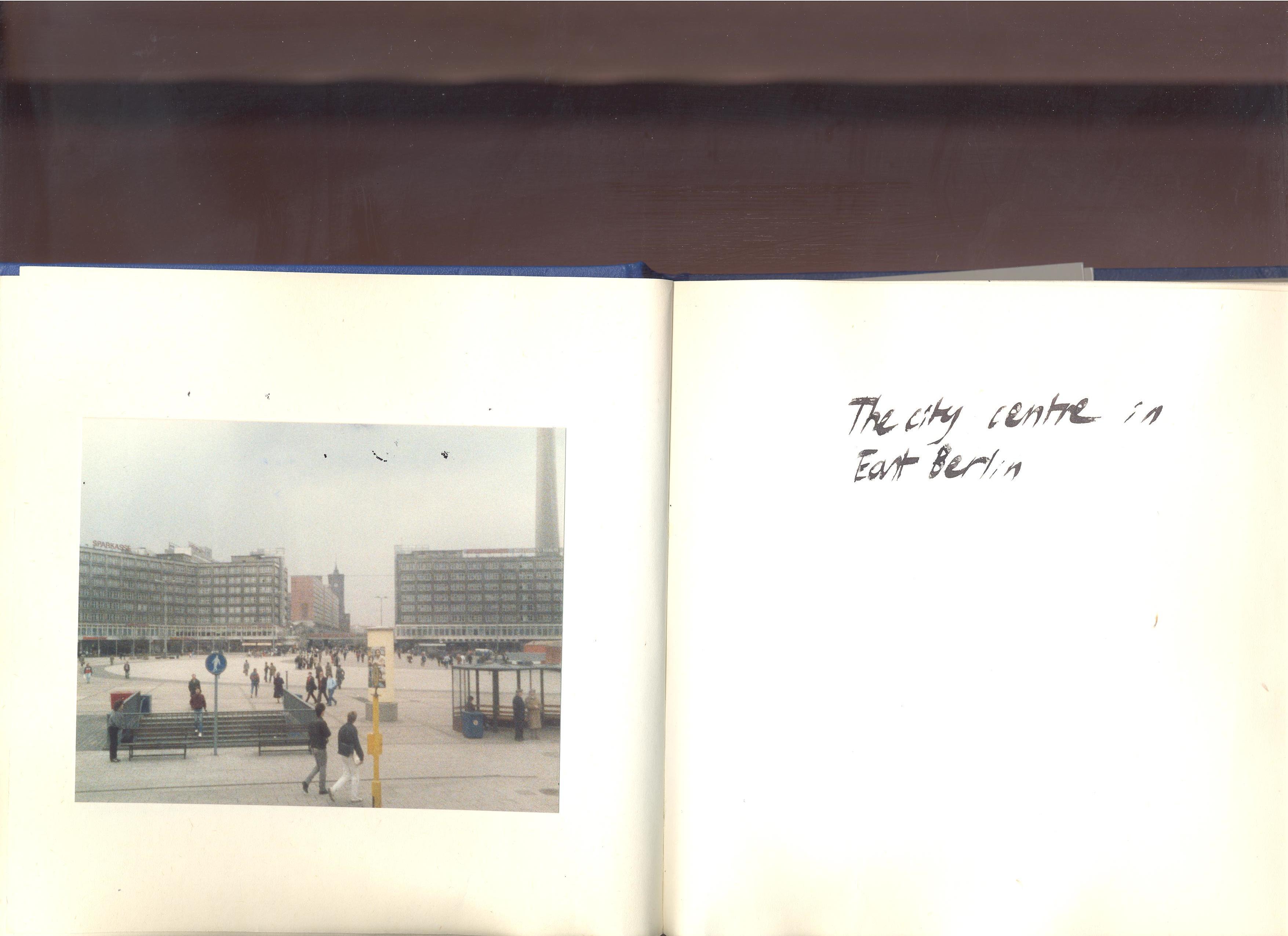 What made an impression most upon me as an 11-year-old visiting the two Berlins in 1986 – and I dare say my brother Ed, also now a journalist – was the vast difference between the two halves of the divided city. In bright, bustling West Berlin there was Burger King, Coke, Lego and Asterix books. In East Berlin there were miserable, pasty-faced locals, goose-stepping Russian soldiers and train border guards straight out of a Nazi war film (or Top Secret). You were even told to hide your newspapers going through Checkpoint Charlie. Crucially, East German cola tasted wretched. That to me summed up everything that was wrong about communism. 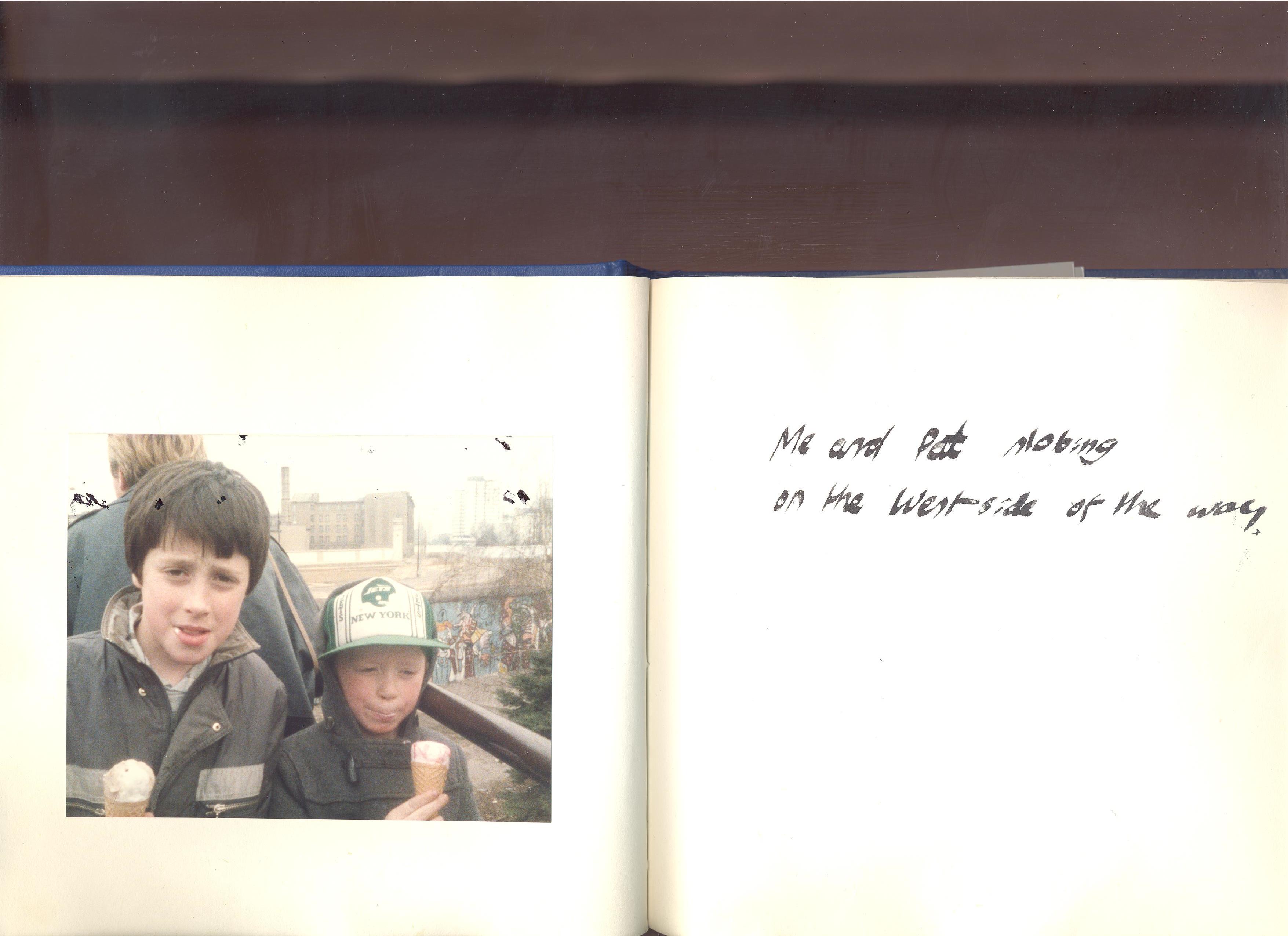 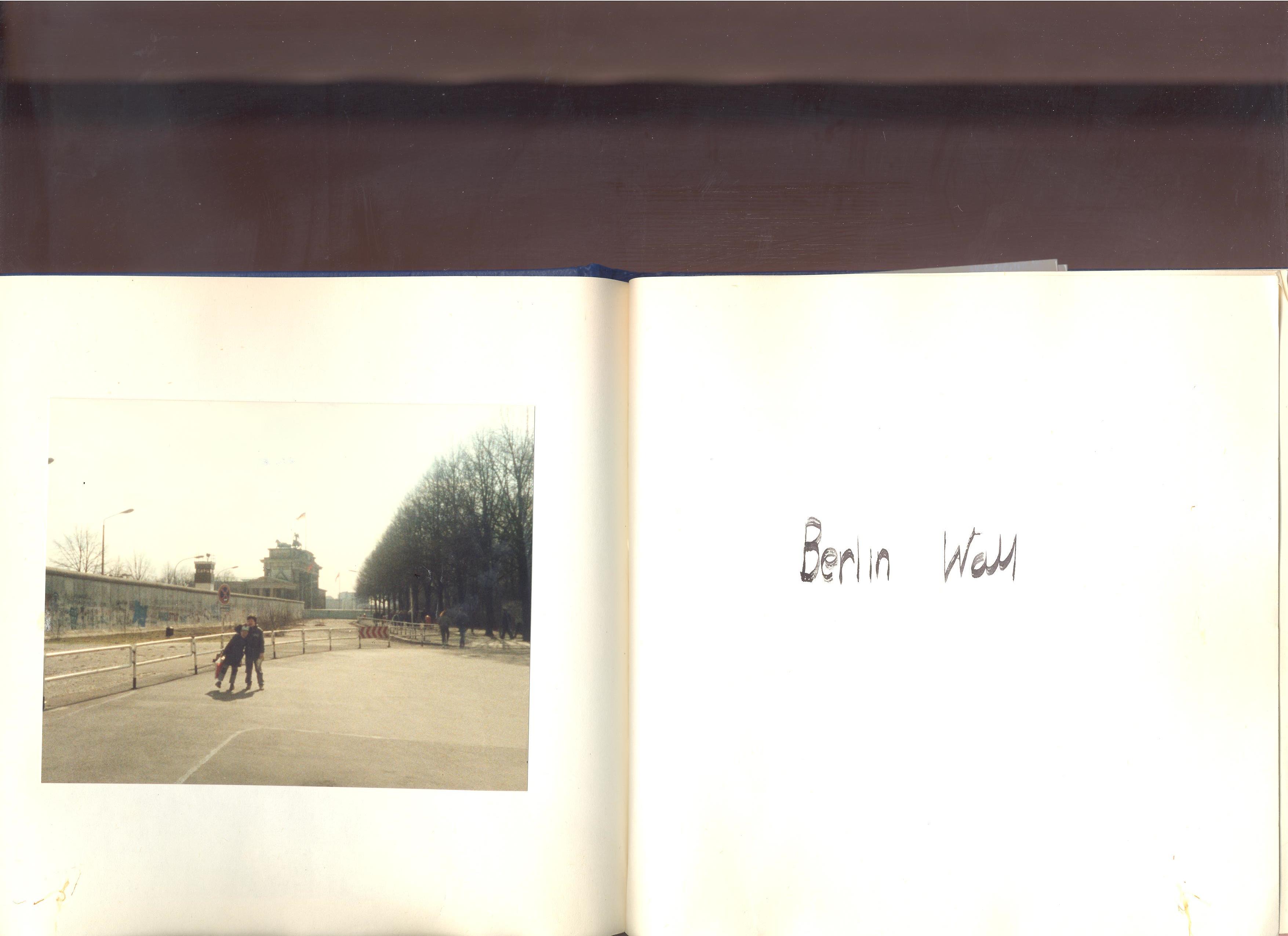 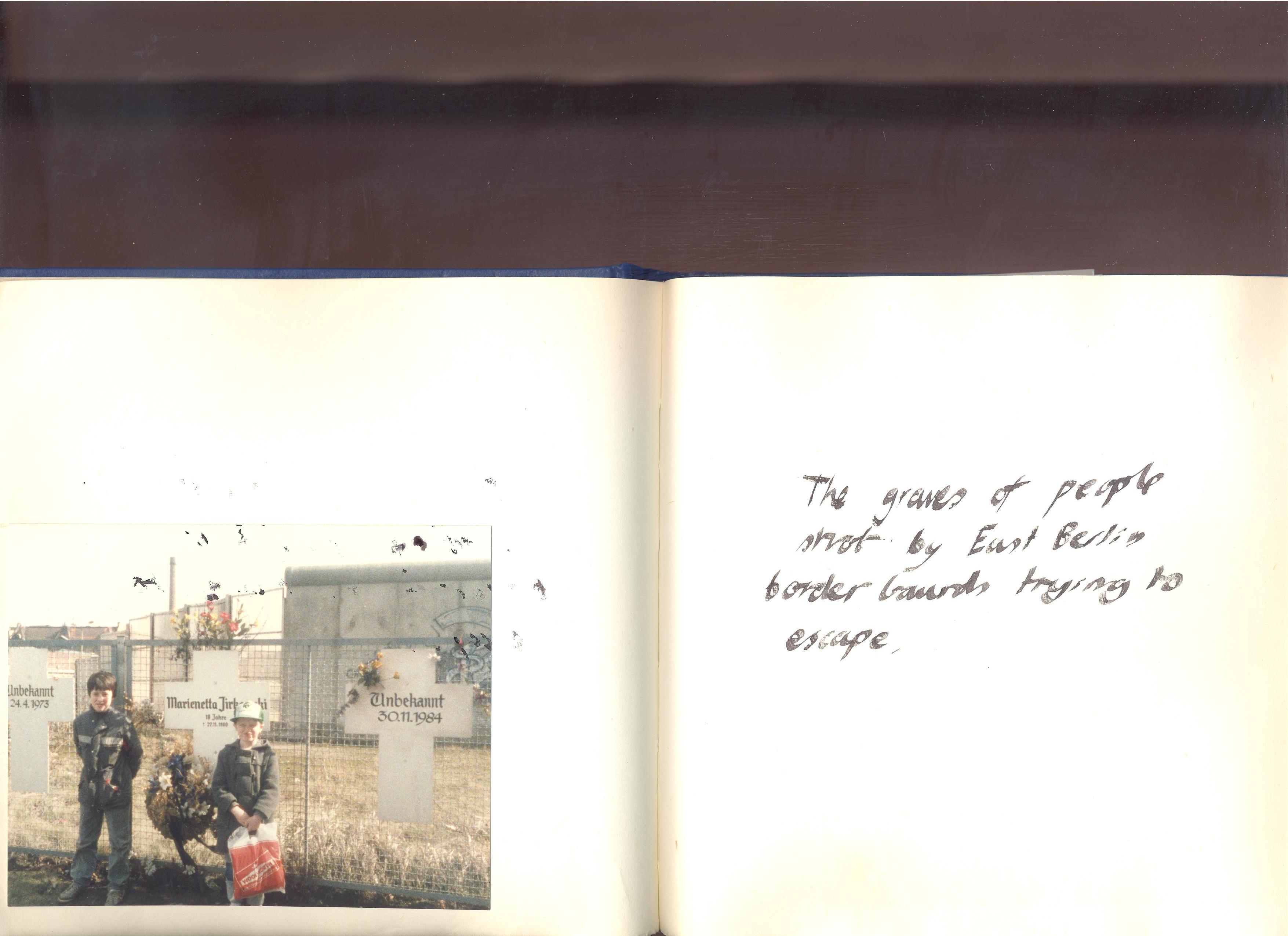 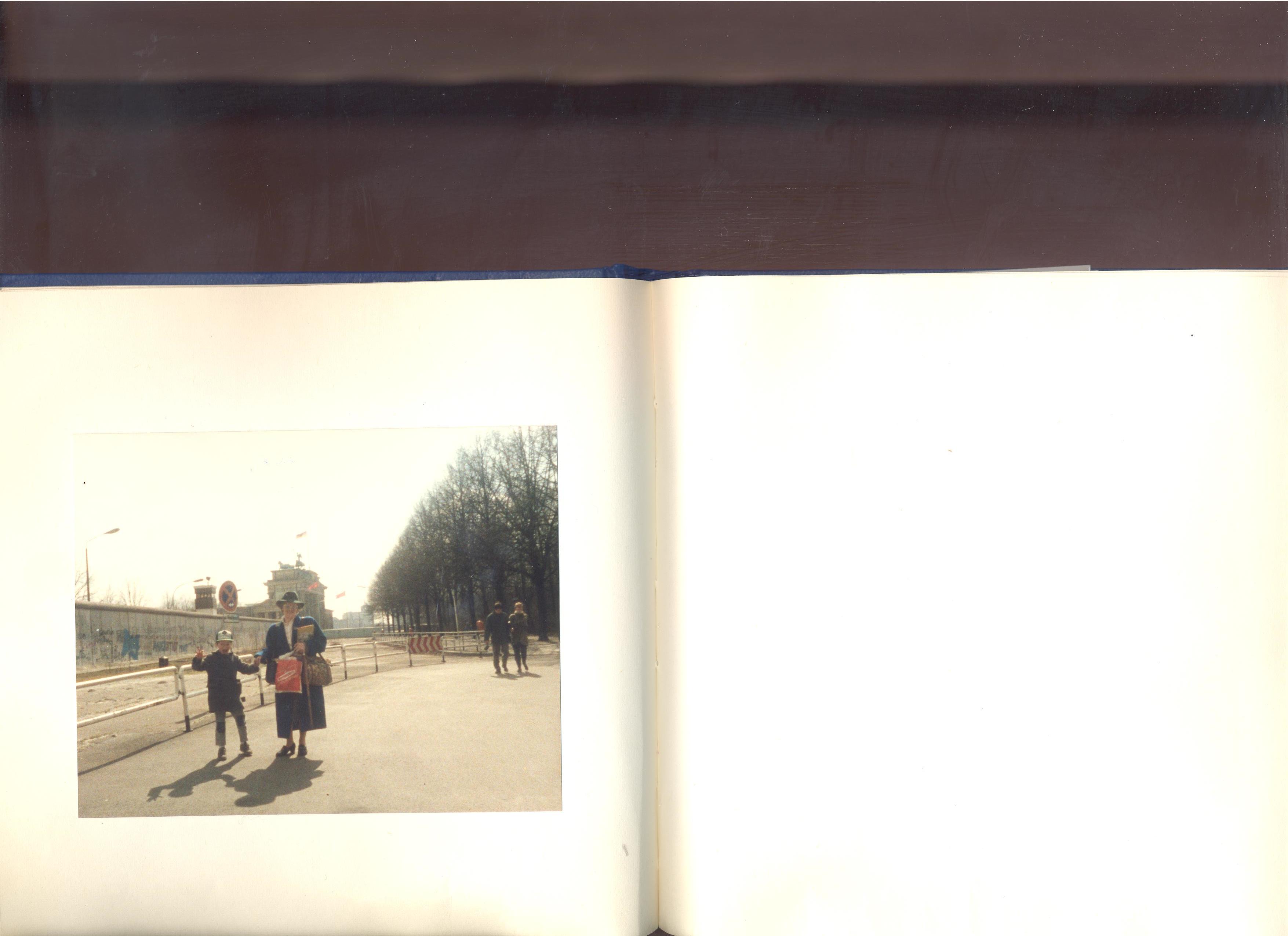 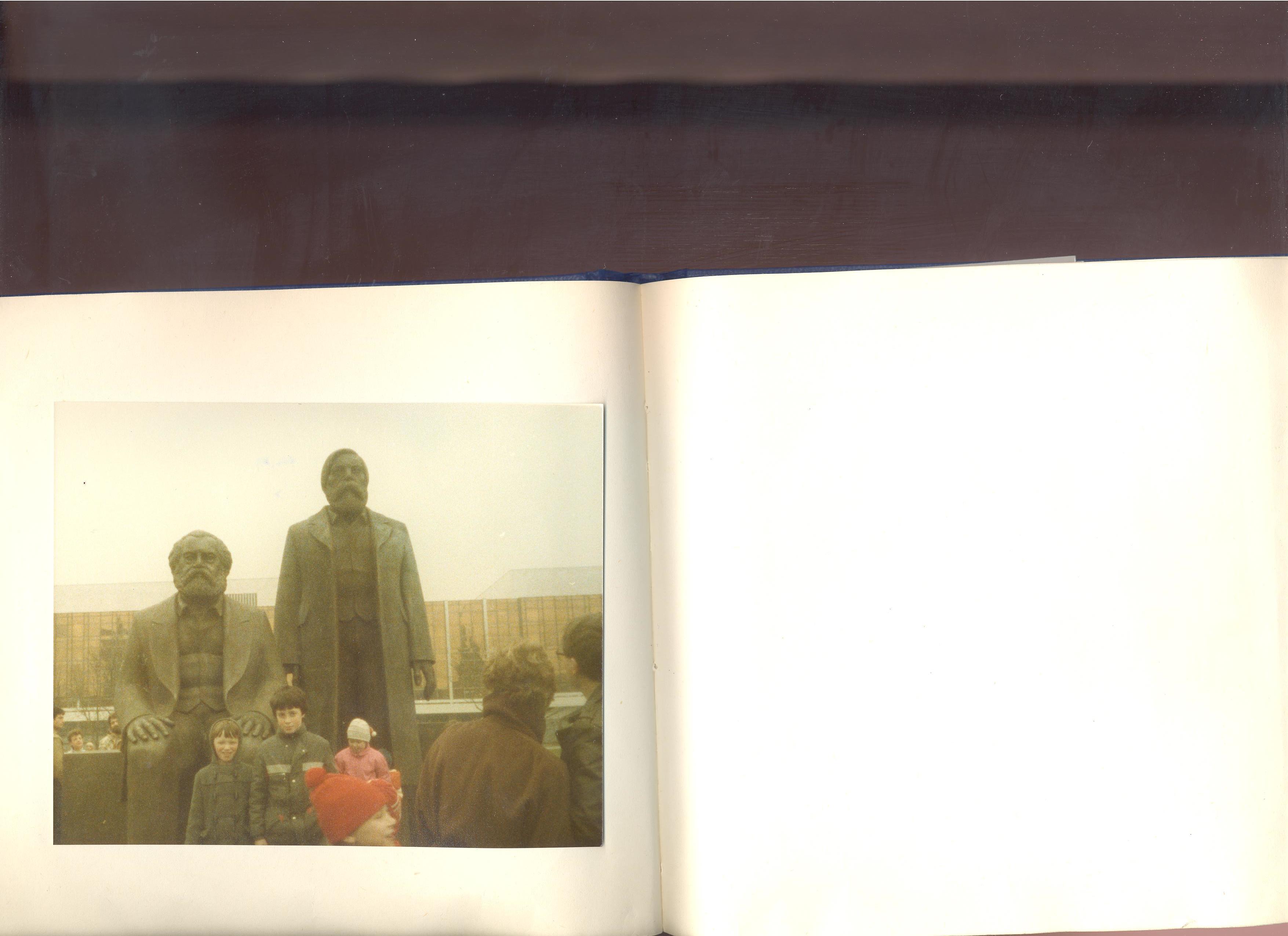 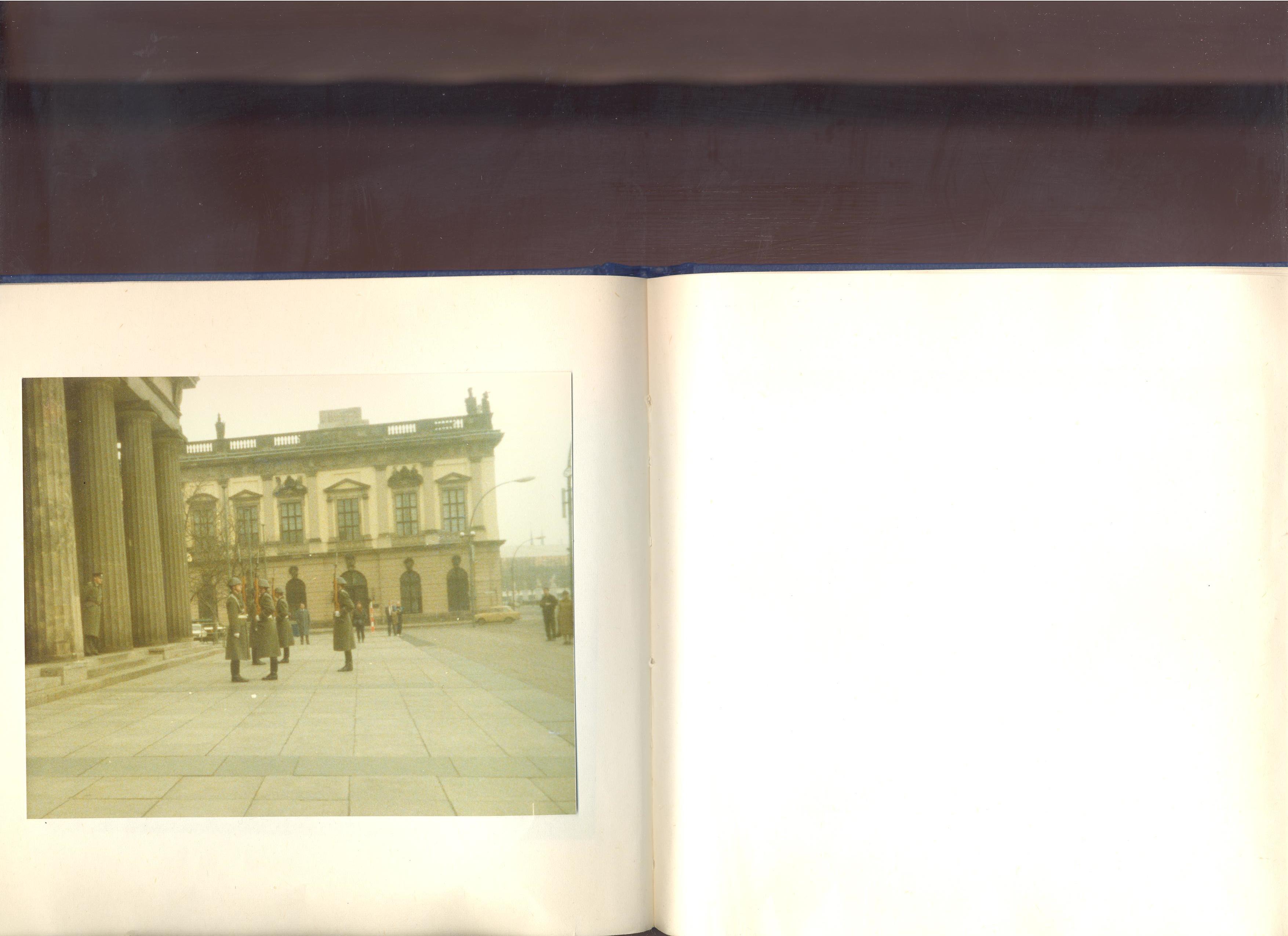 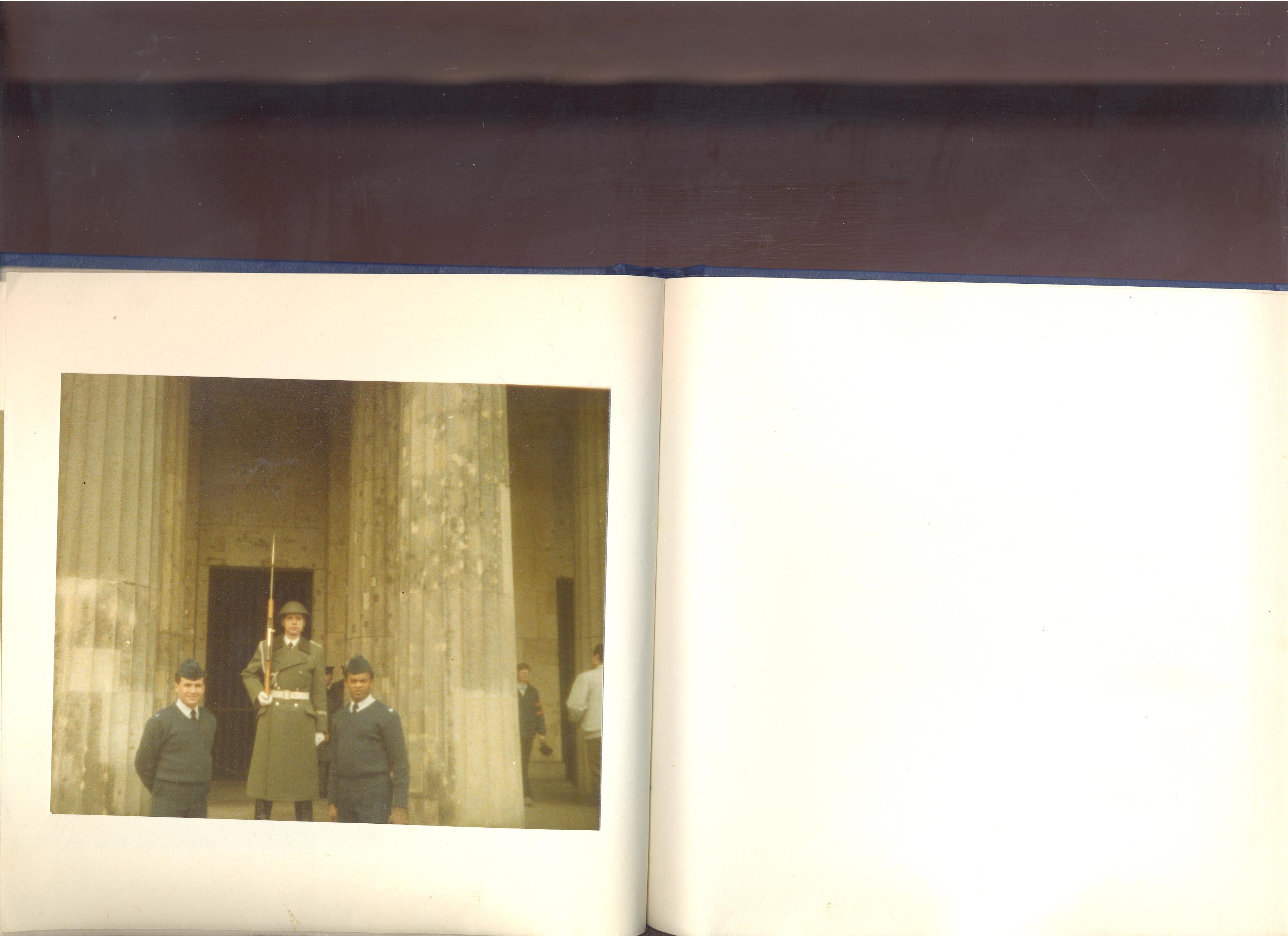 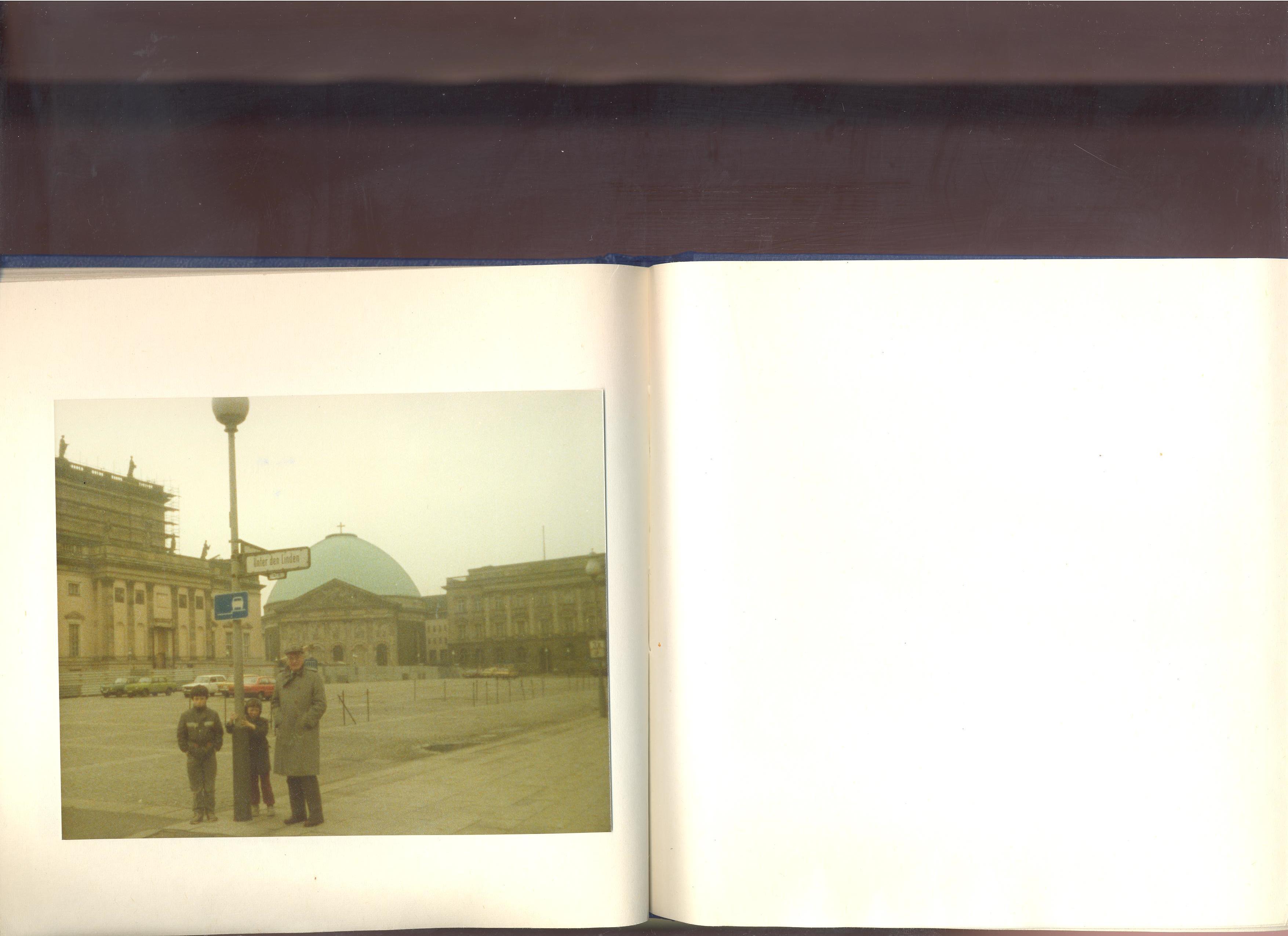 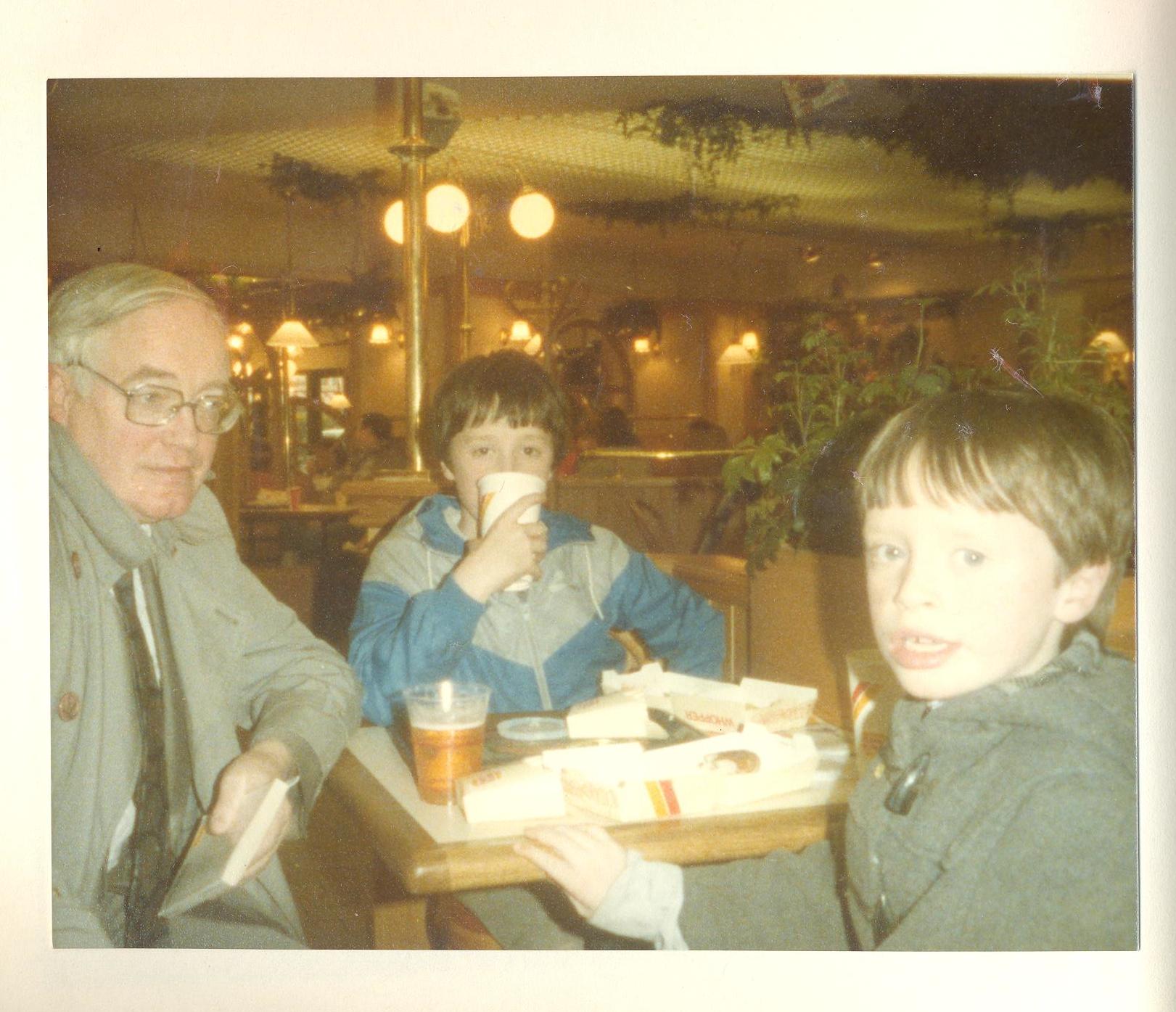 Me, my brother Ed West and my Dad enjoying a Burger King in West Berlin.

The next year we holidayed in Belfast.

Patrick West is a columnist for Spiked and author of Get Over Yourself: Nietzsche For Our Times.