CAN sex sell anything? Yes. It can. The question was rhetorical. Anorak harks back to  January 18, 1960, when Marion Liebig, Miss Hesse 1959, was keeping warm under the artificial sunshine of an bottled-gas-powered infra-red lamp in a snow-covered park in Wiesbaden, Germany, Jan. 18, 1960. The shivering bystander who forgot his swimwear and relying on the view to warm his cockles is unidentified. 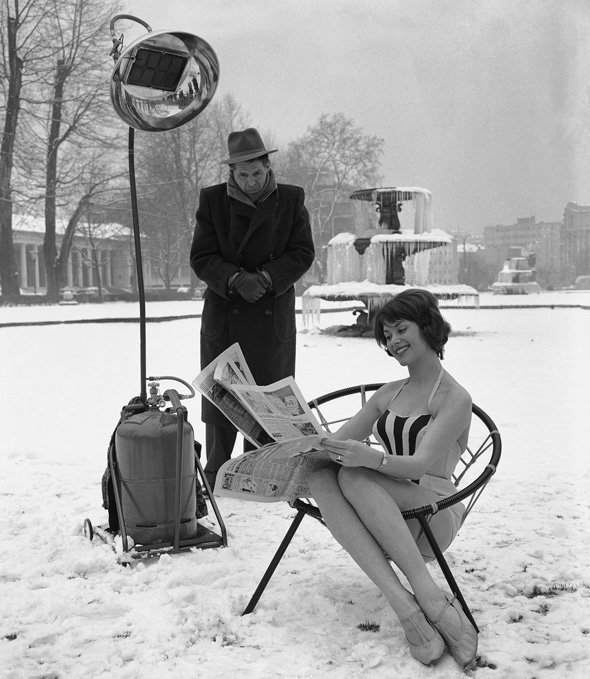 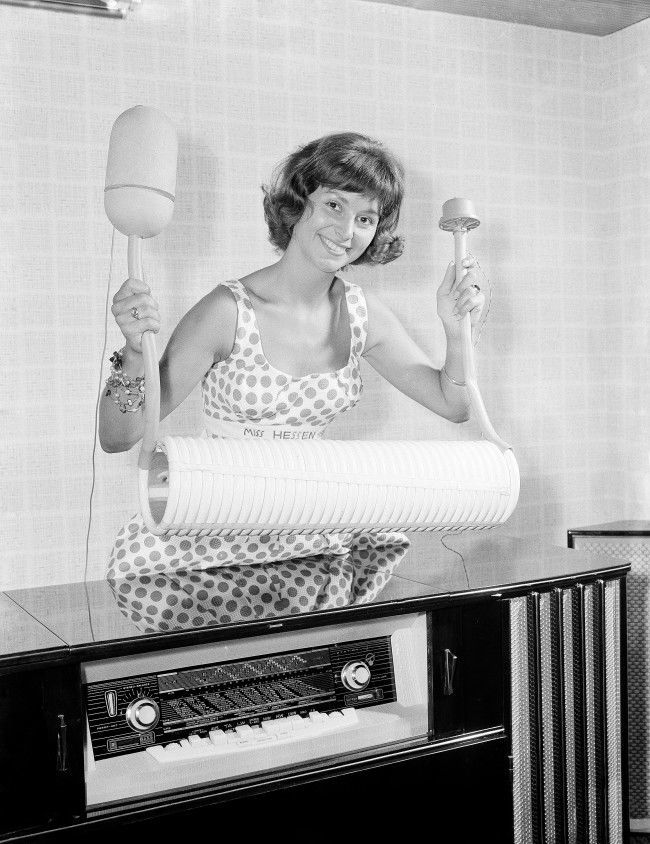 The Bloody Valentine’s Day Massacre and a Nightclub Toilet