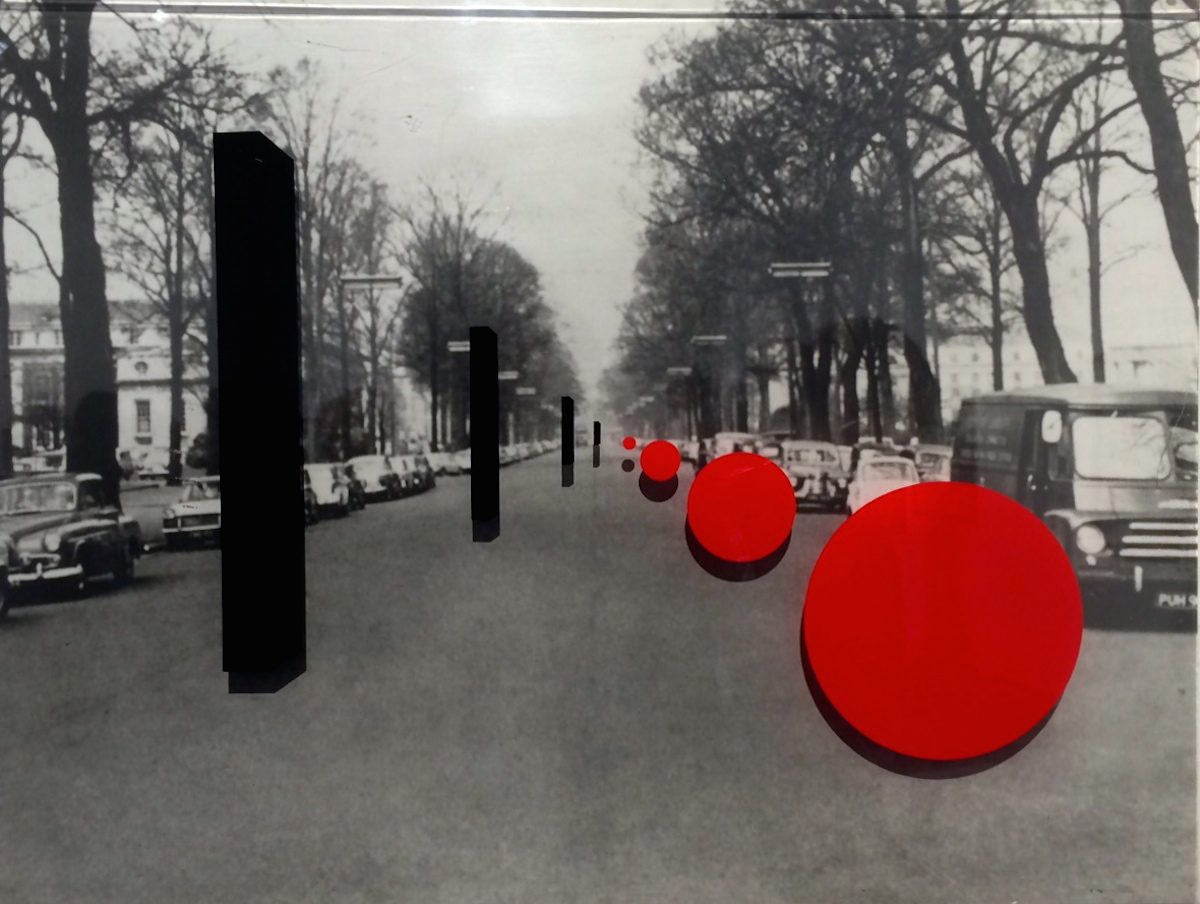 This is a delight. The magus Derek Boshier giving a Tate masterclass in life drawing from 2013: 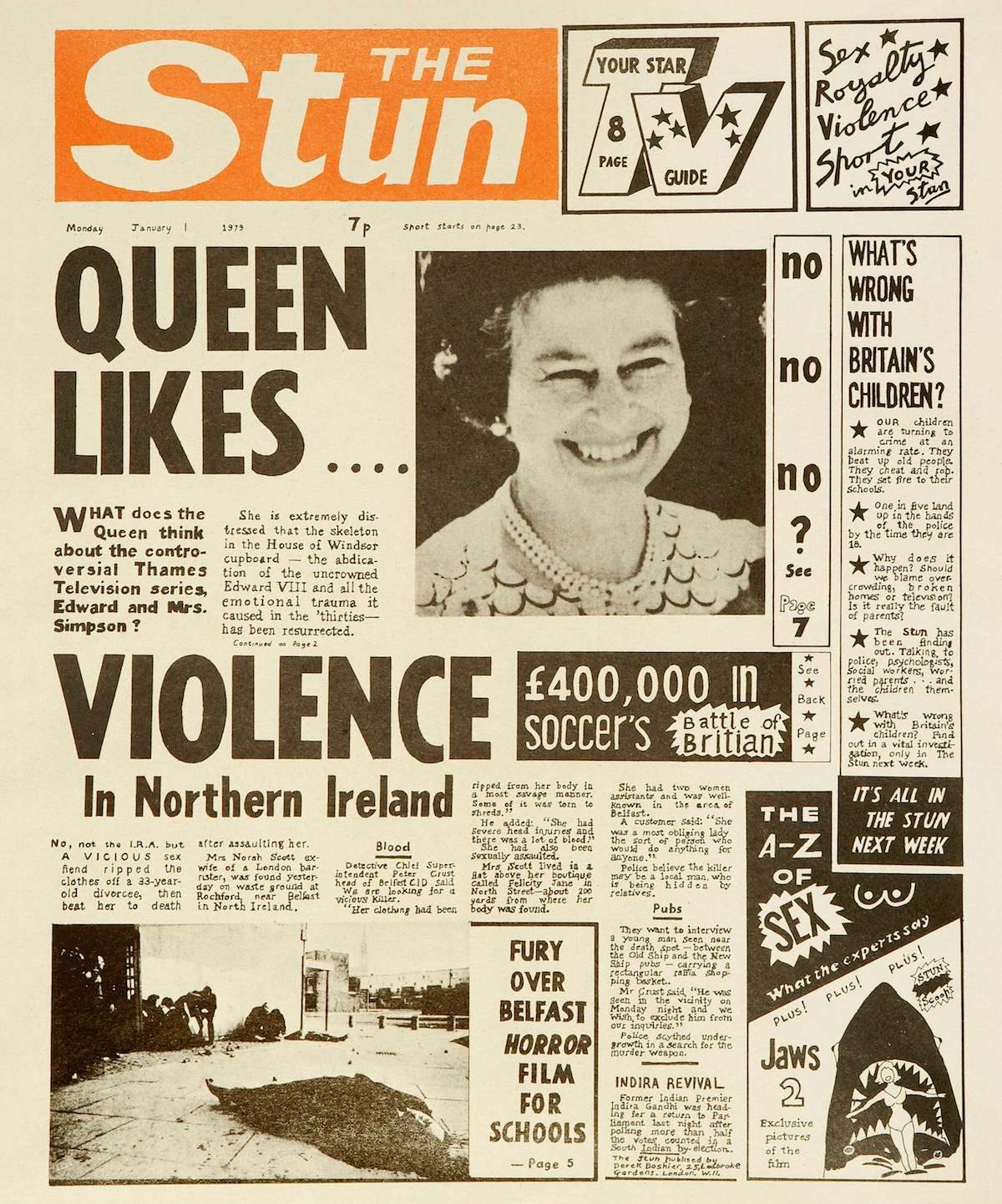 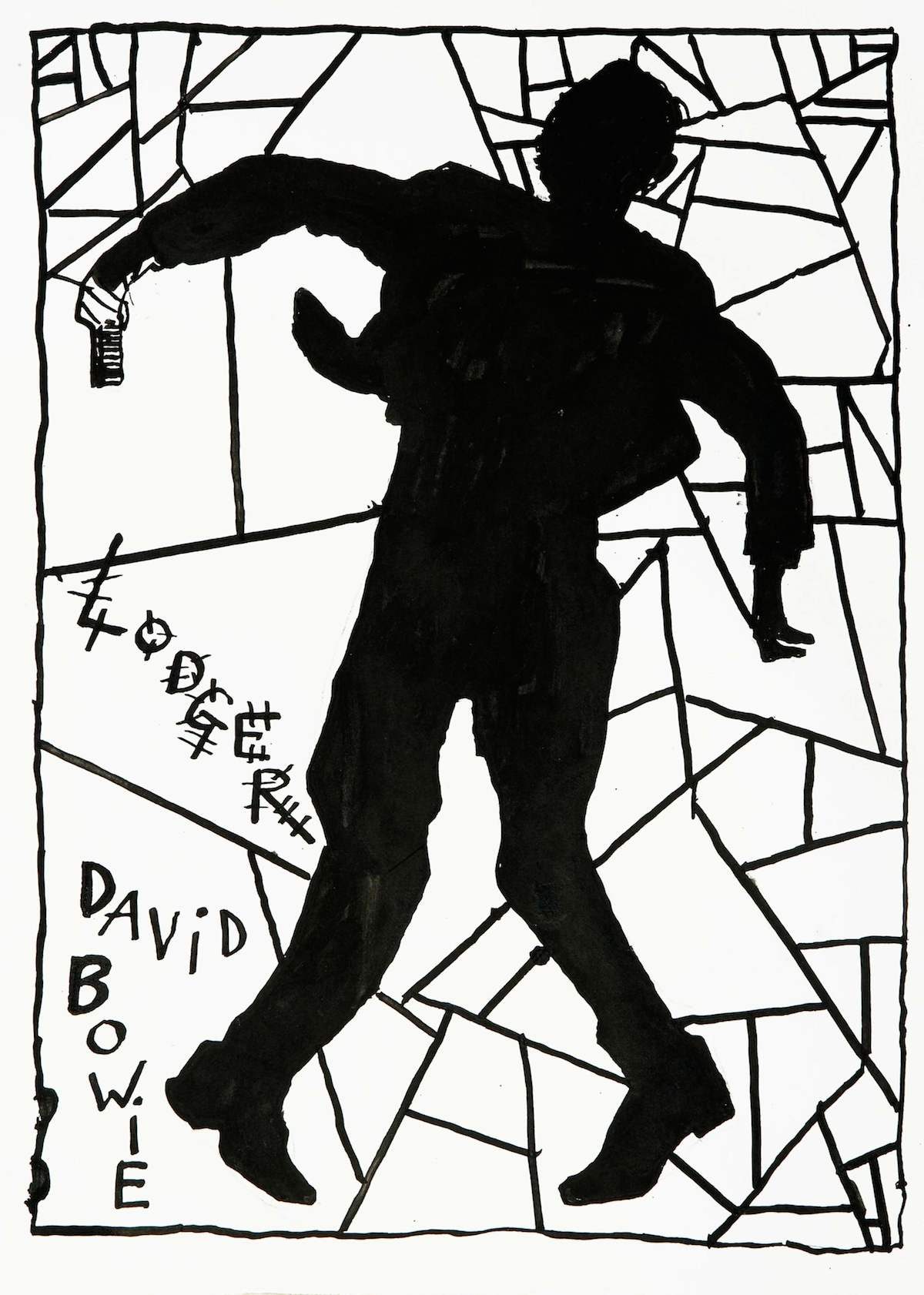 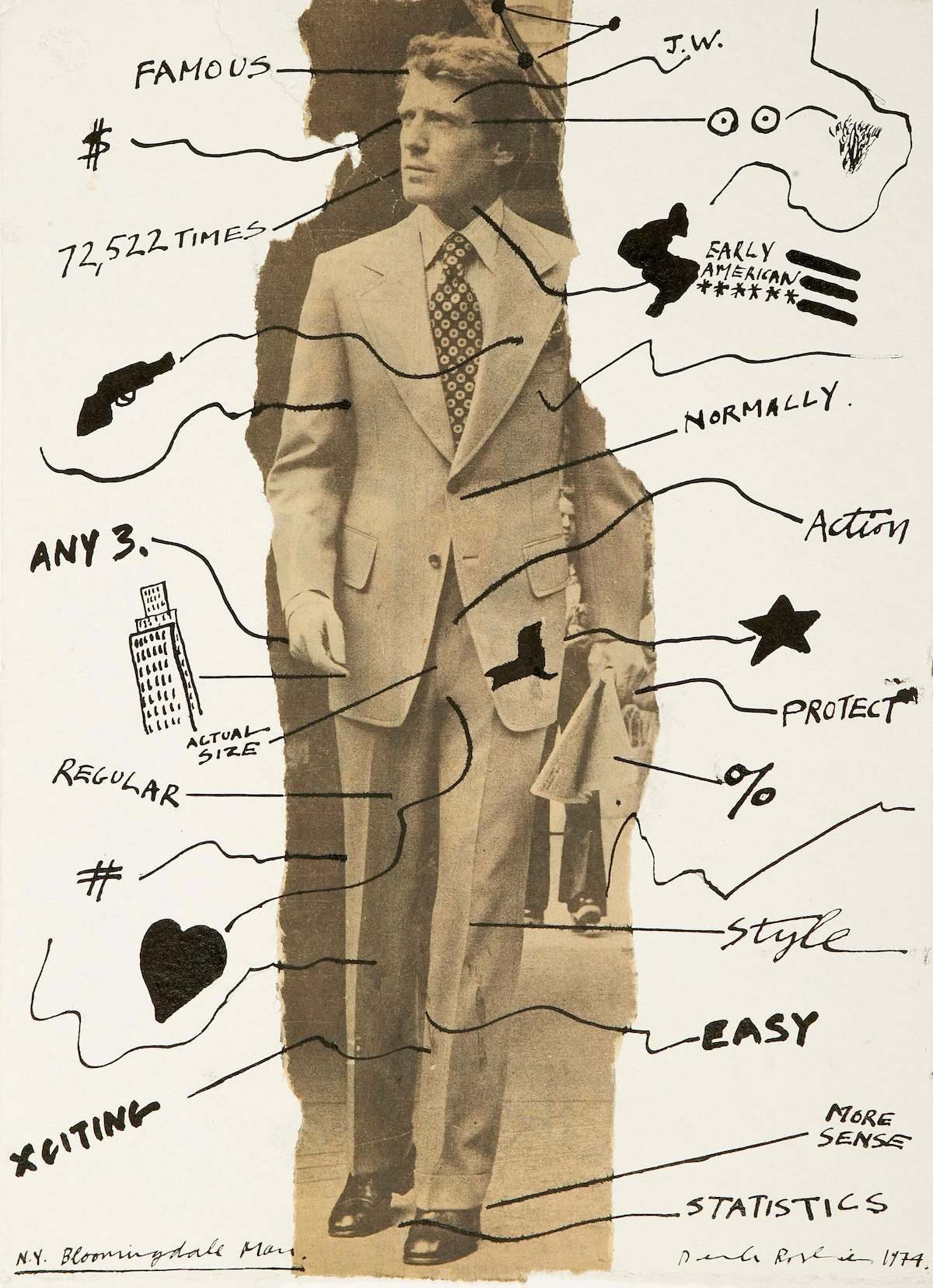 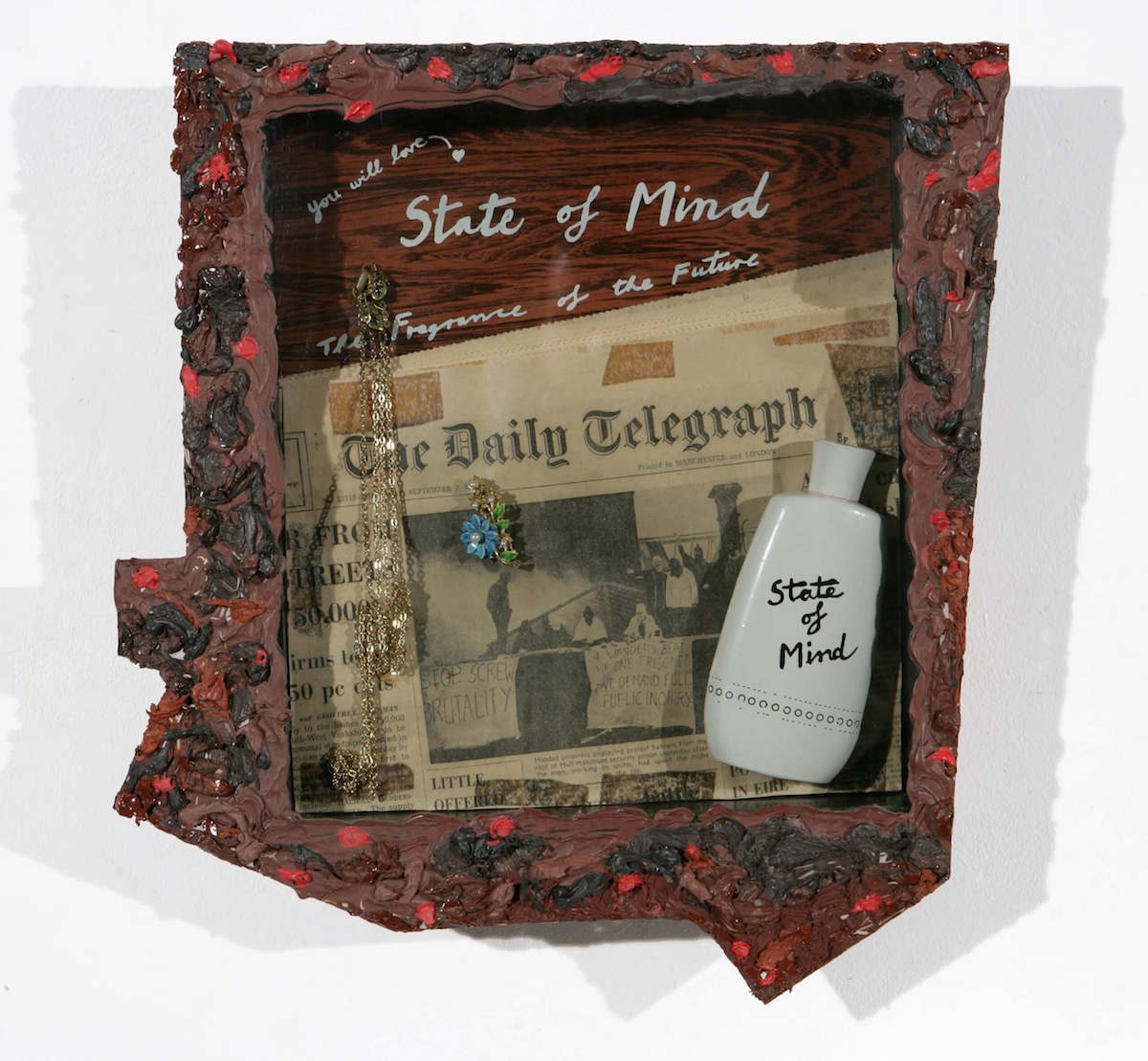 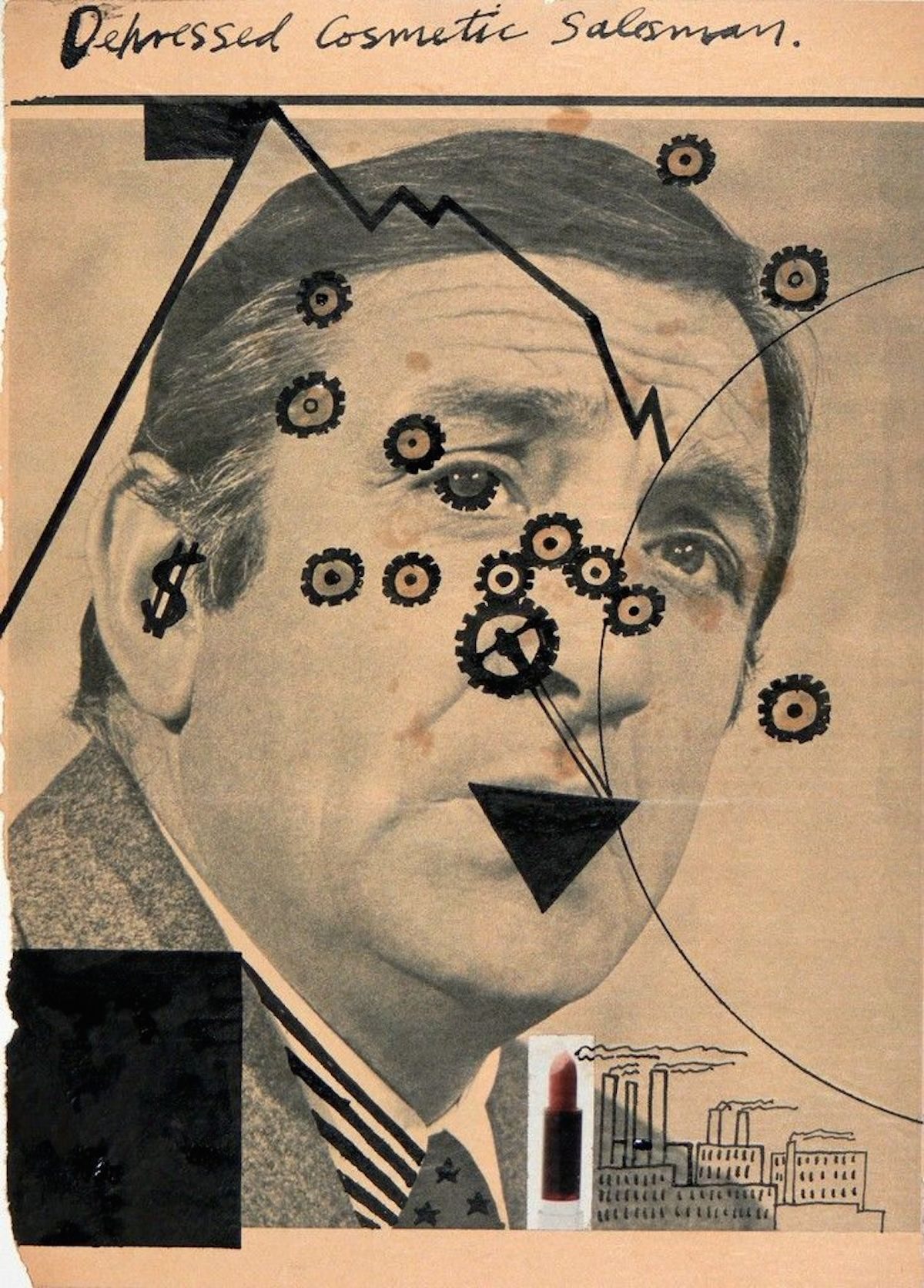 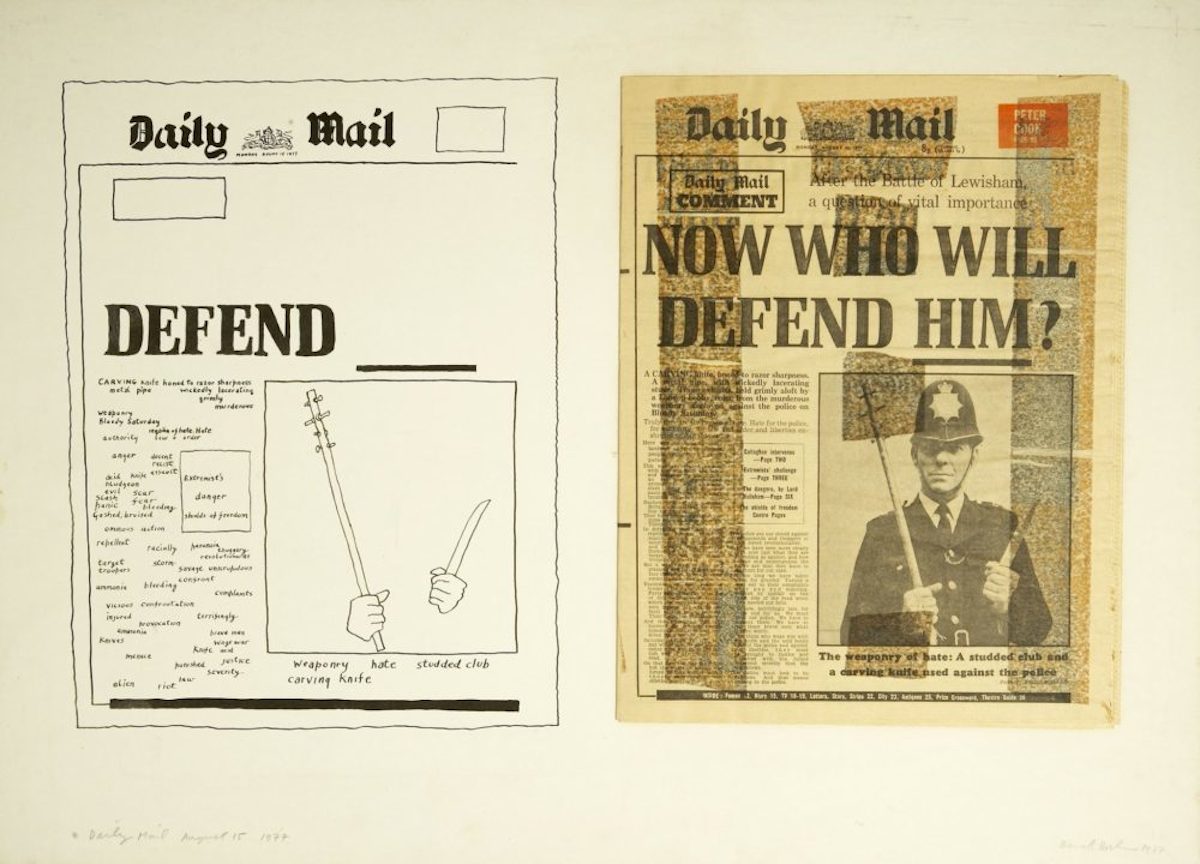 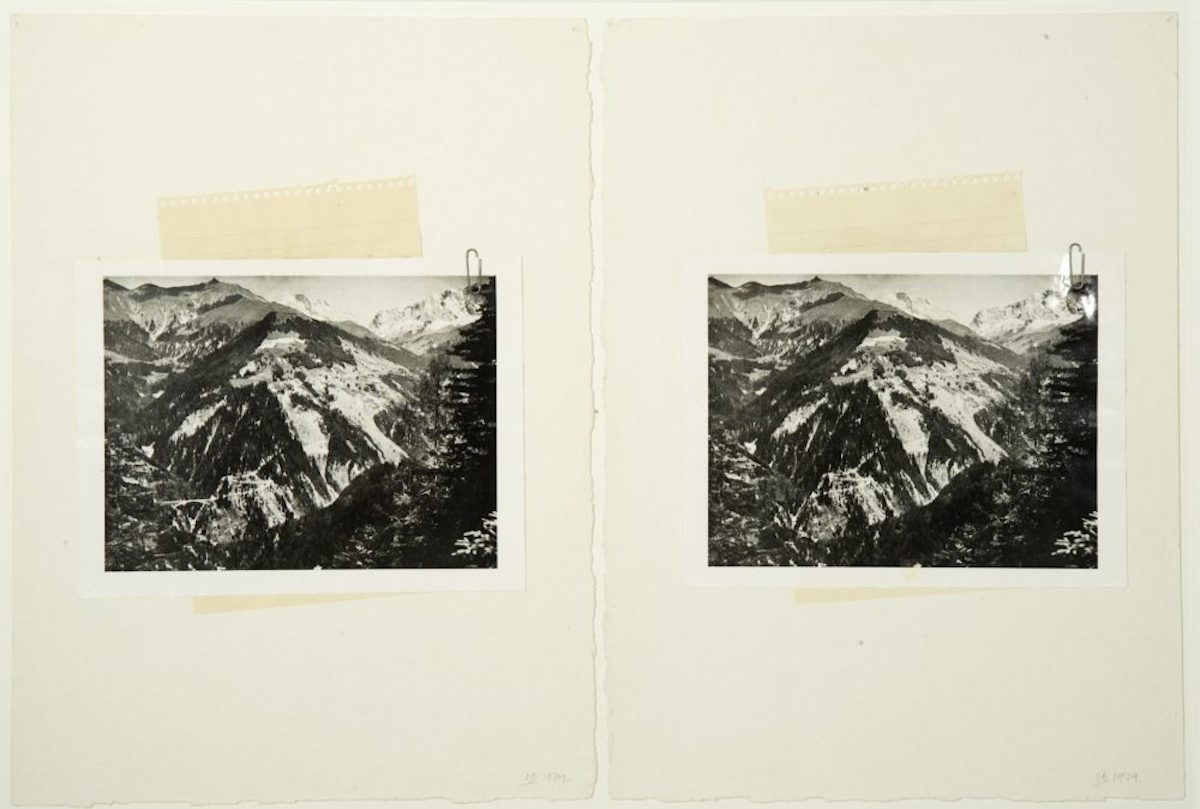 Bridge (from Series “Two About Duality”) 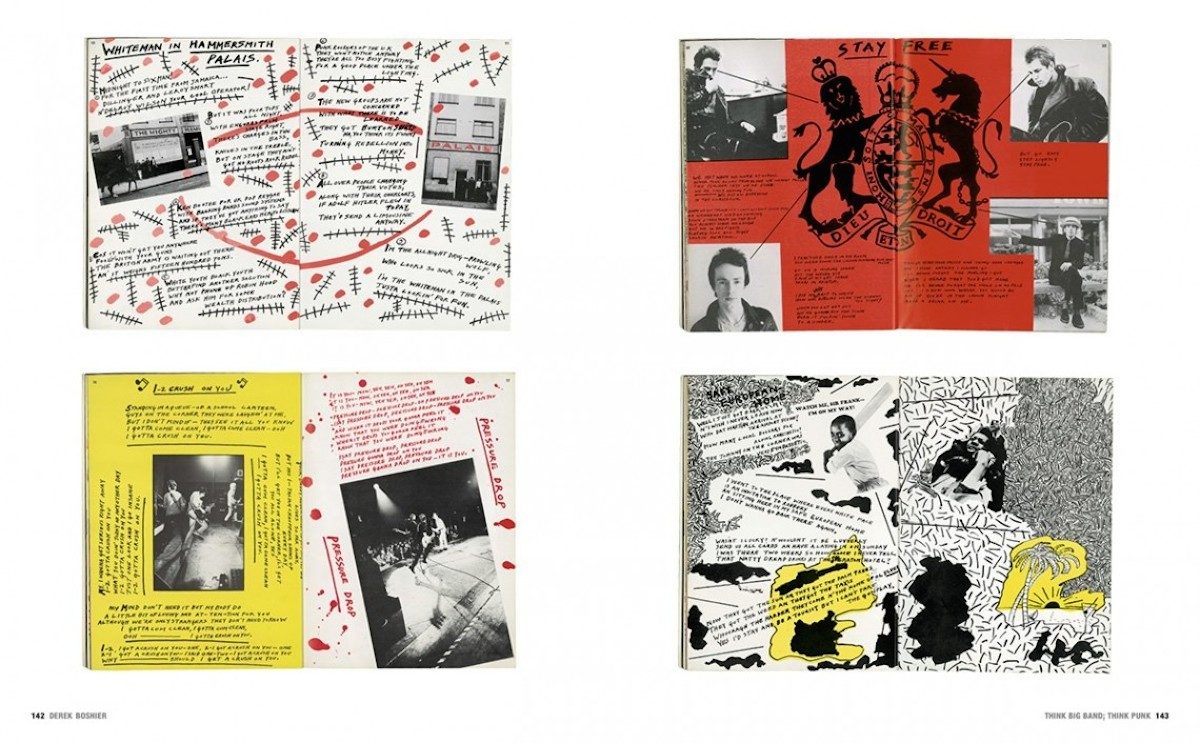 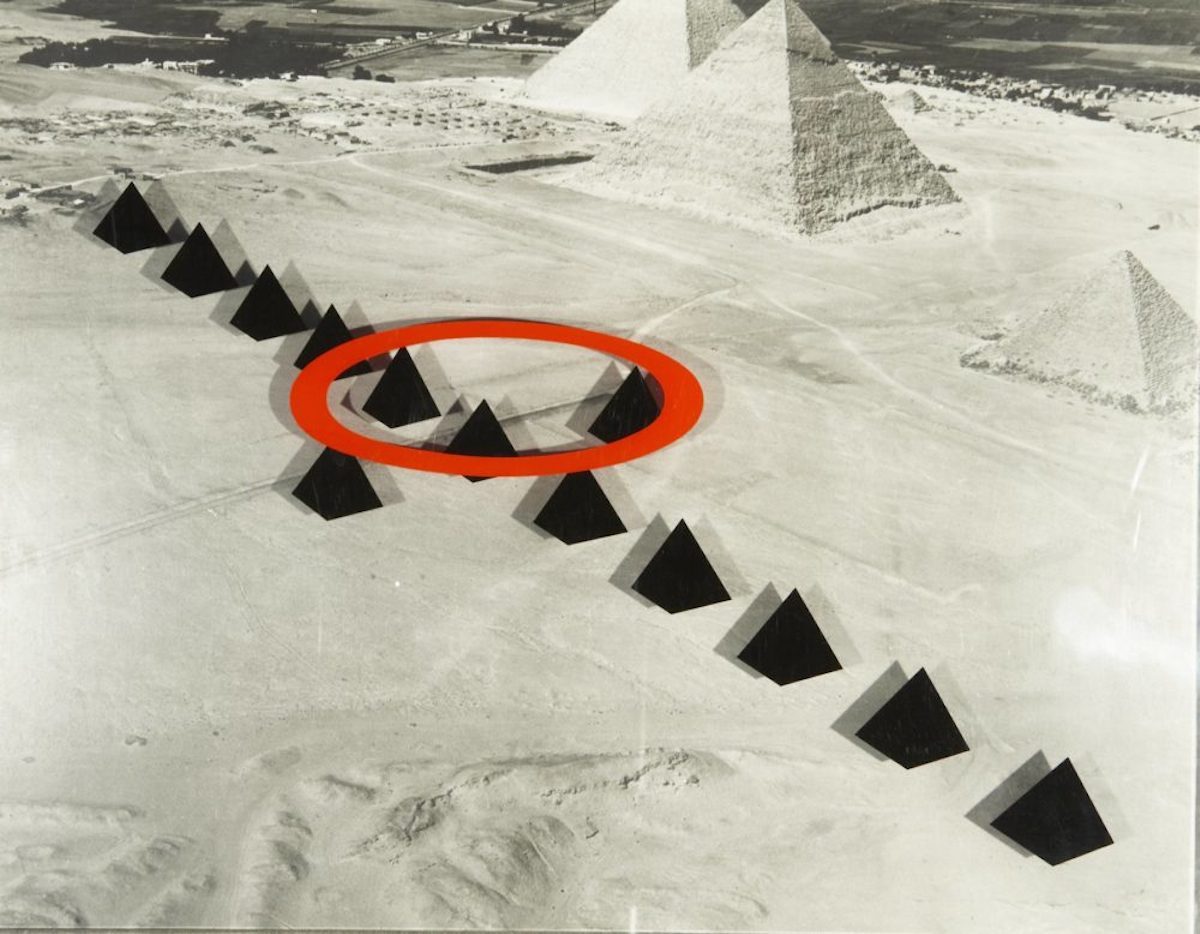 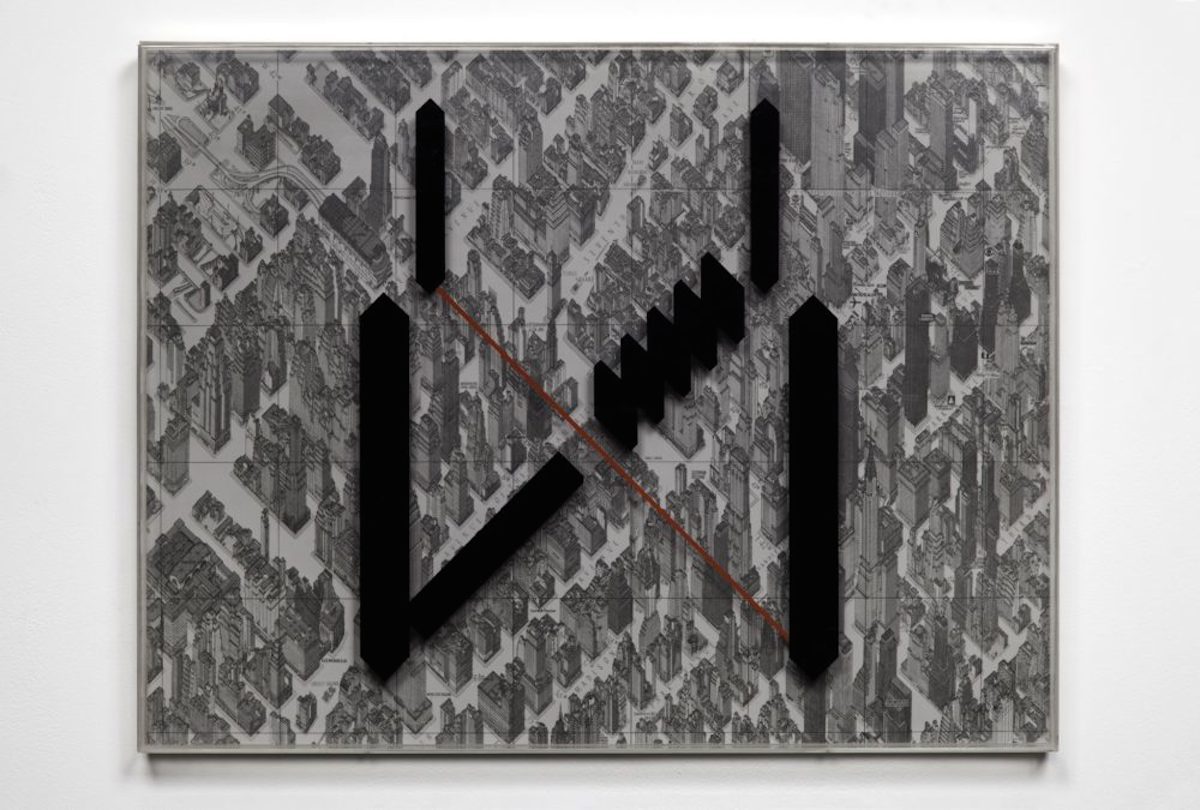 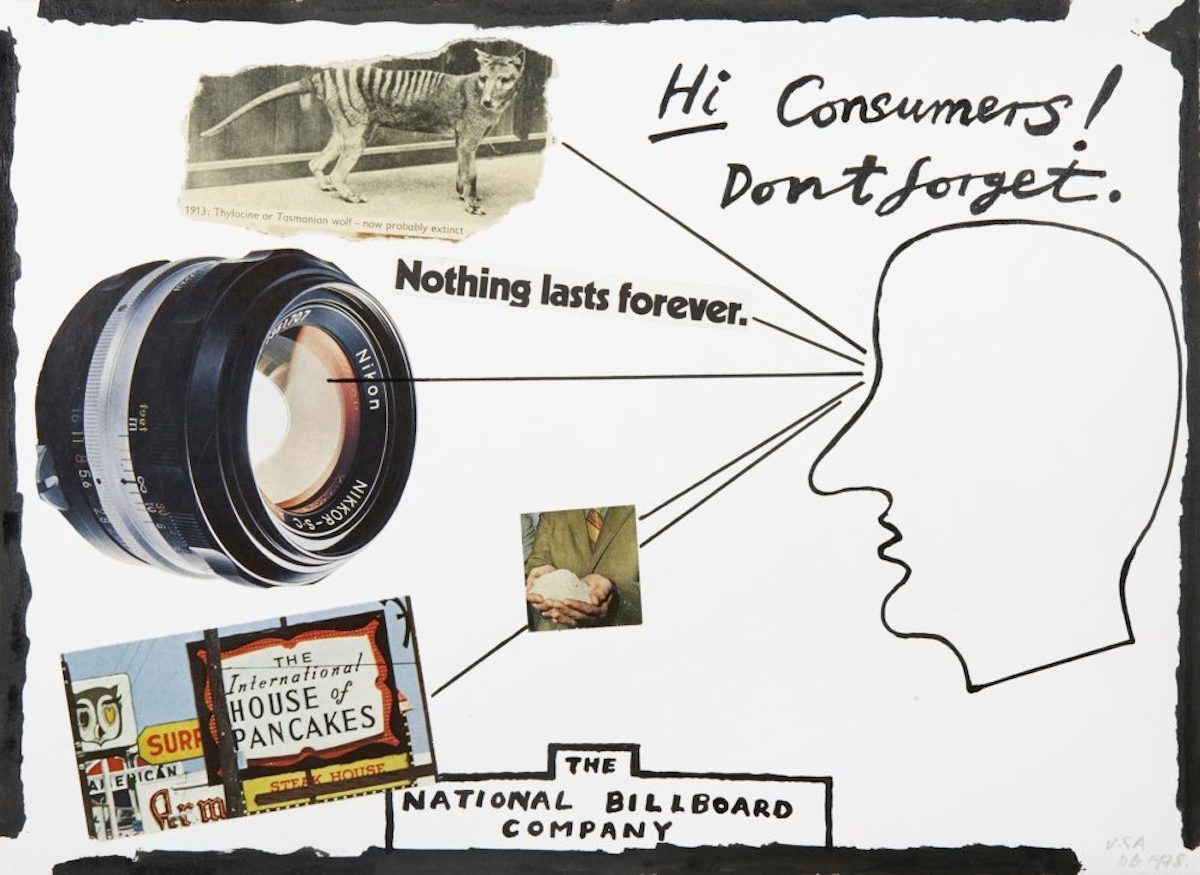 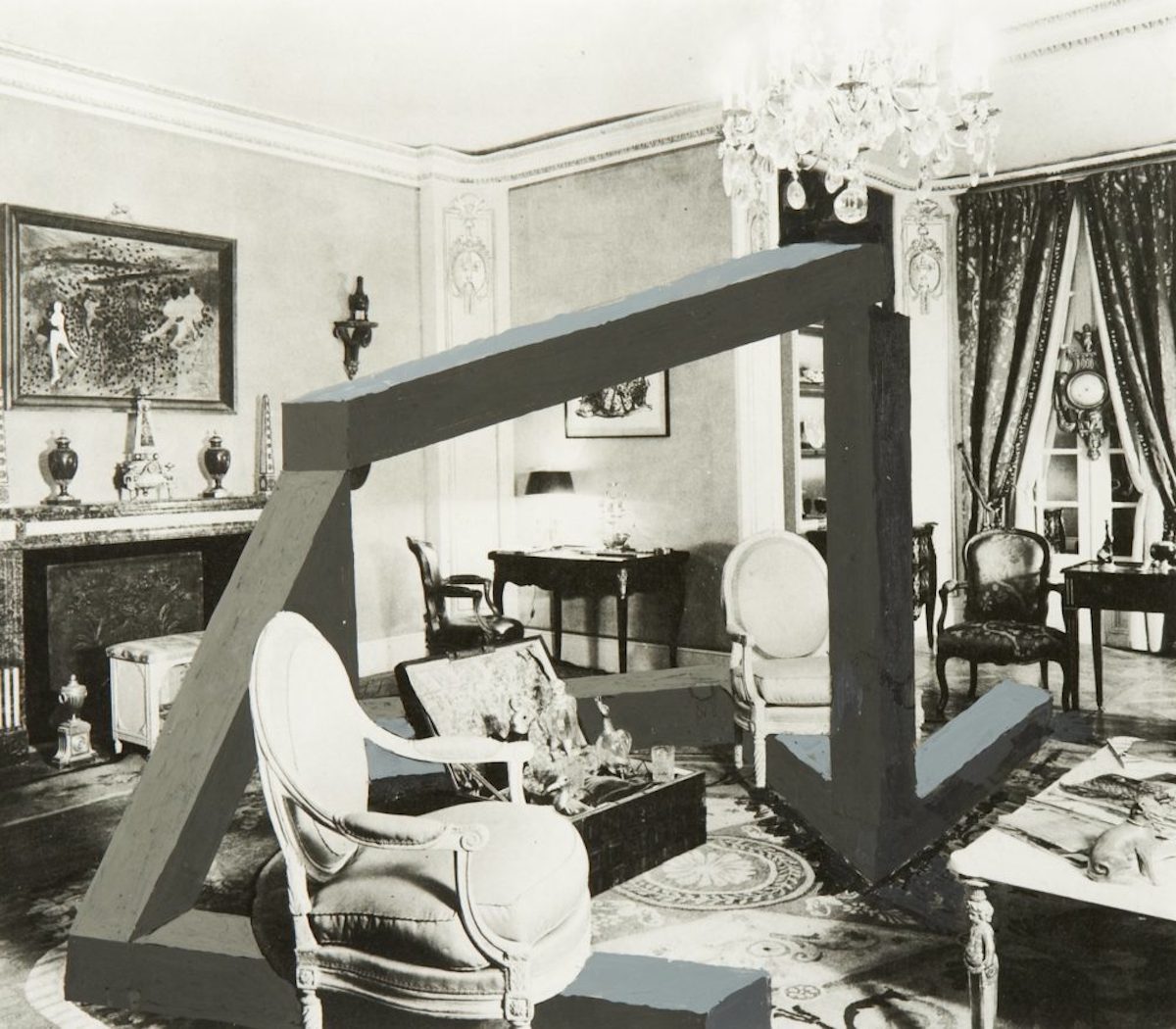 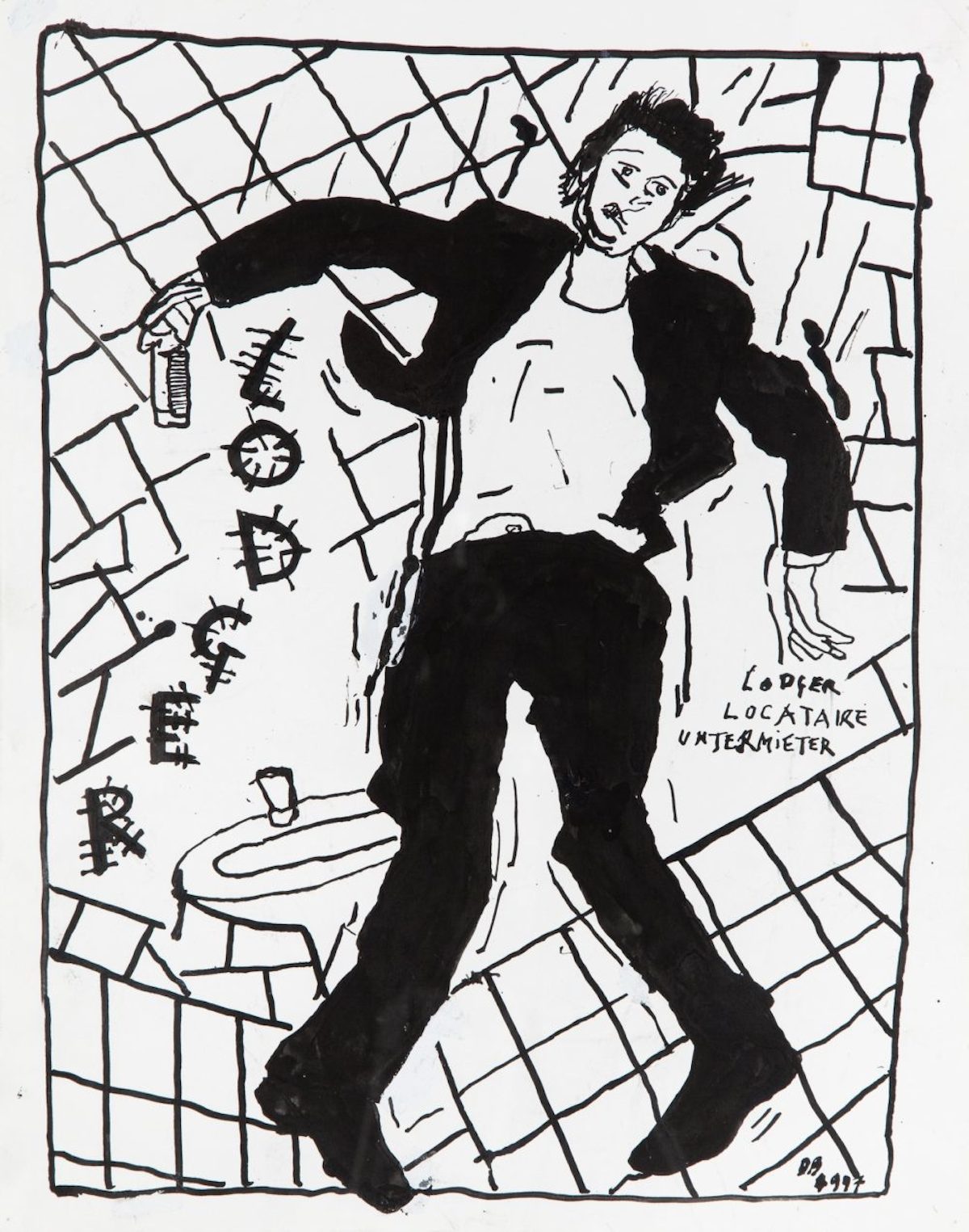 “I just had to write and tell you how much I love the book that has just been published. Your work really cascades over the decades and is utterly real and convincing.”
– Extract of email from David Bowie to Derek Boshier, November 2015 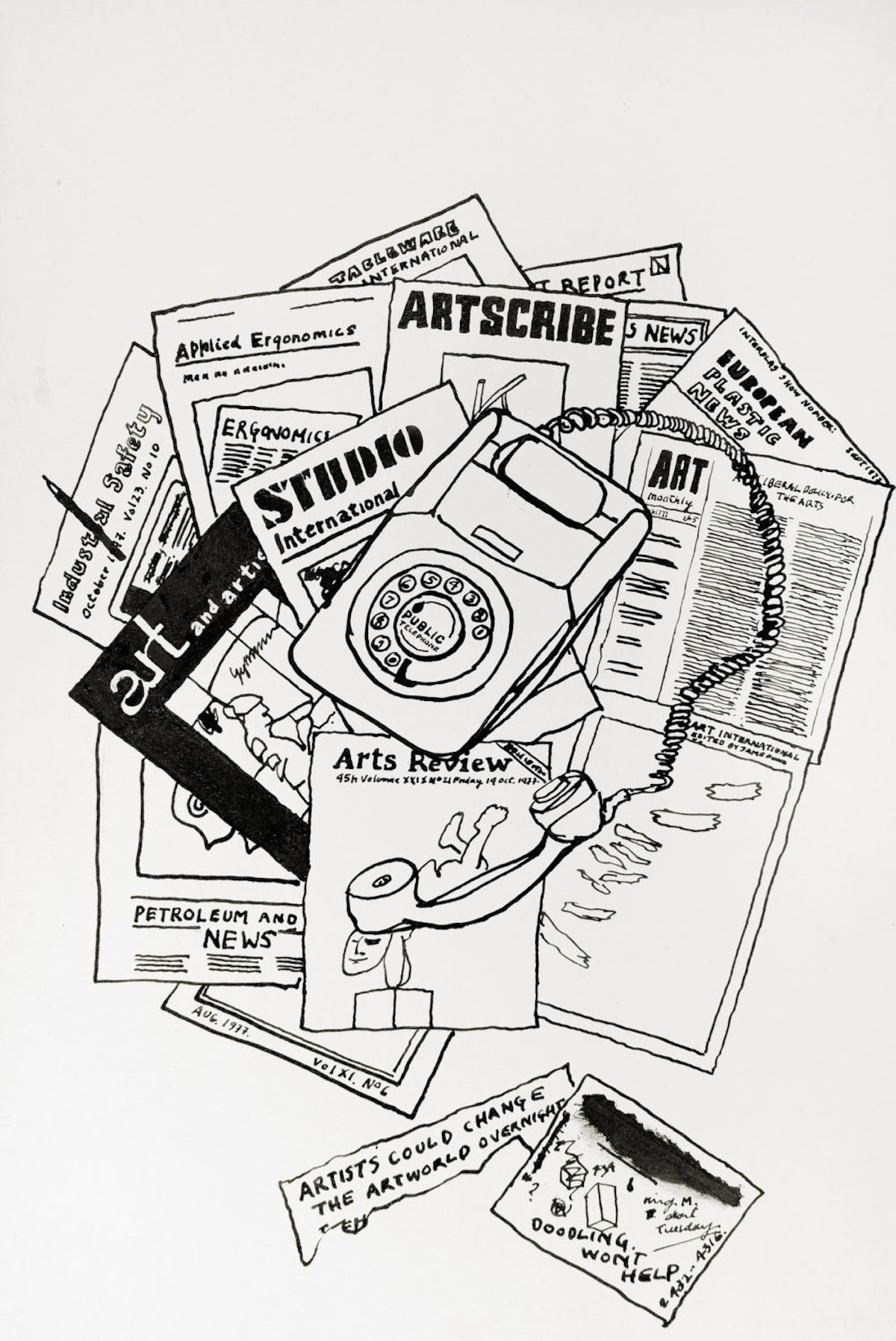 Artists can change the World: From how to make Leftwing Jewelry – 1977 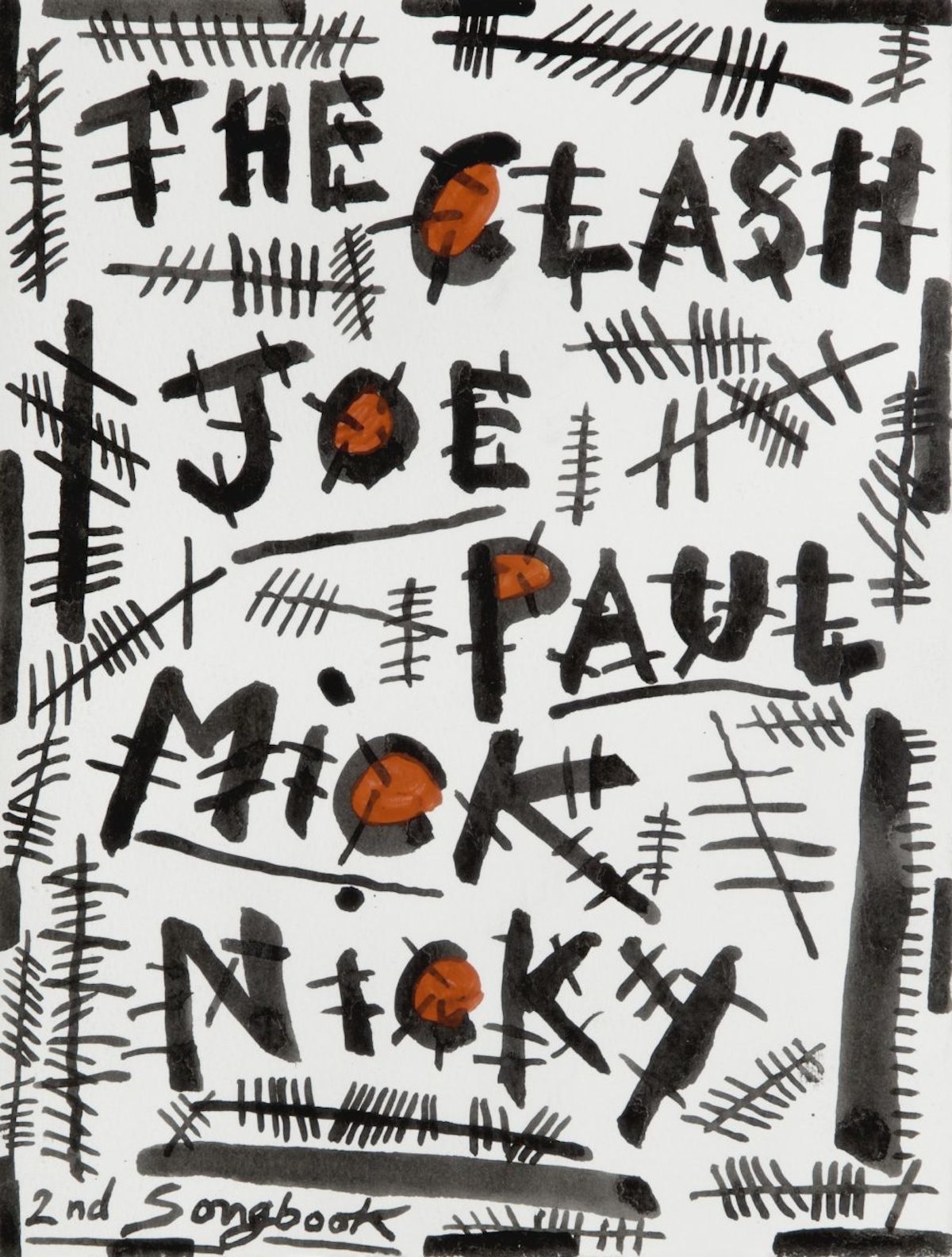 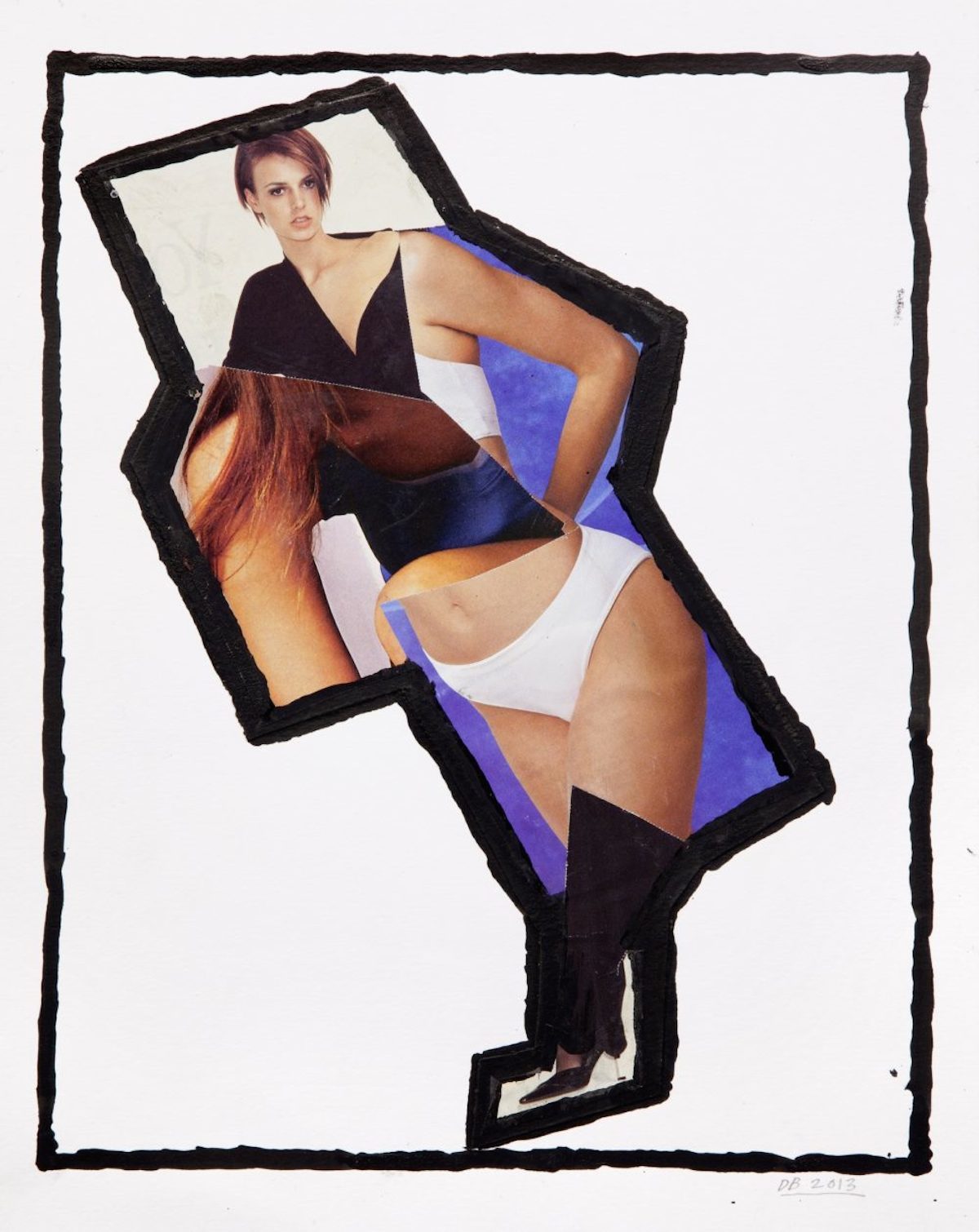 From Willendorf to Vogue Magazine – 2013 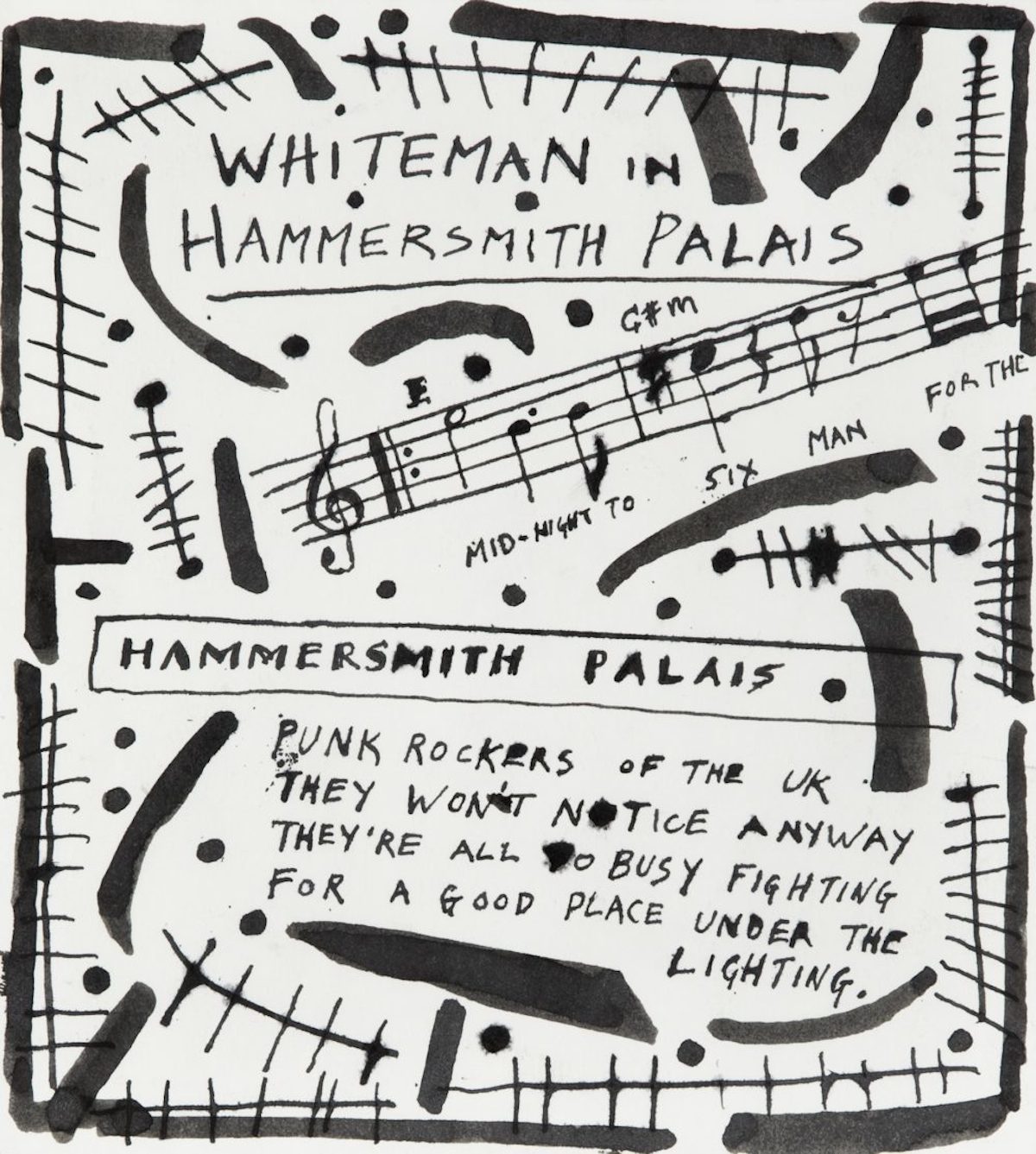 Read more in Rethink/Re-Entry, the monograph of Boshier’s life’s work I edited.