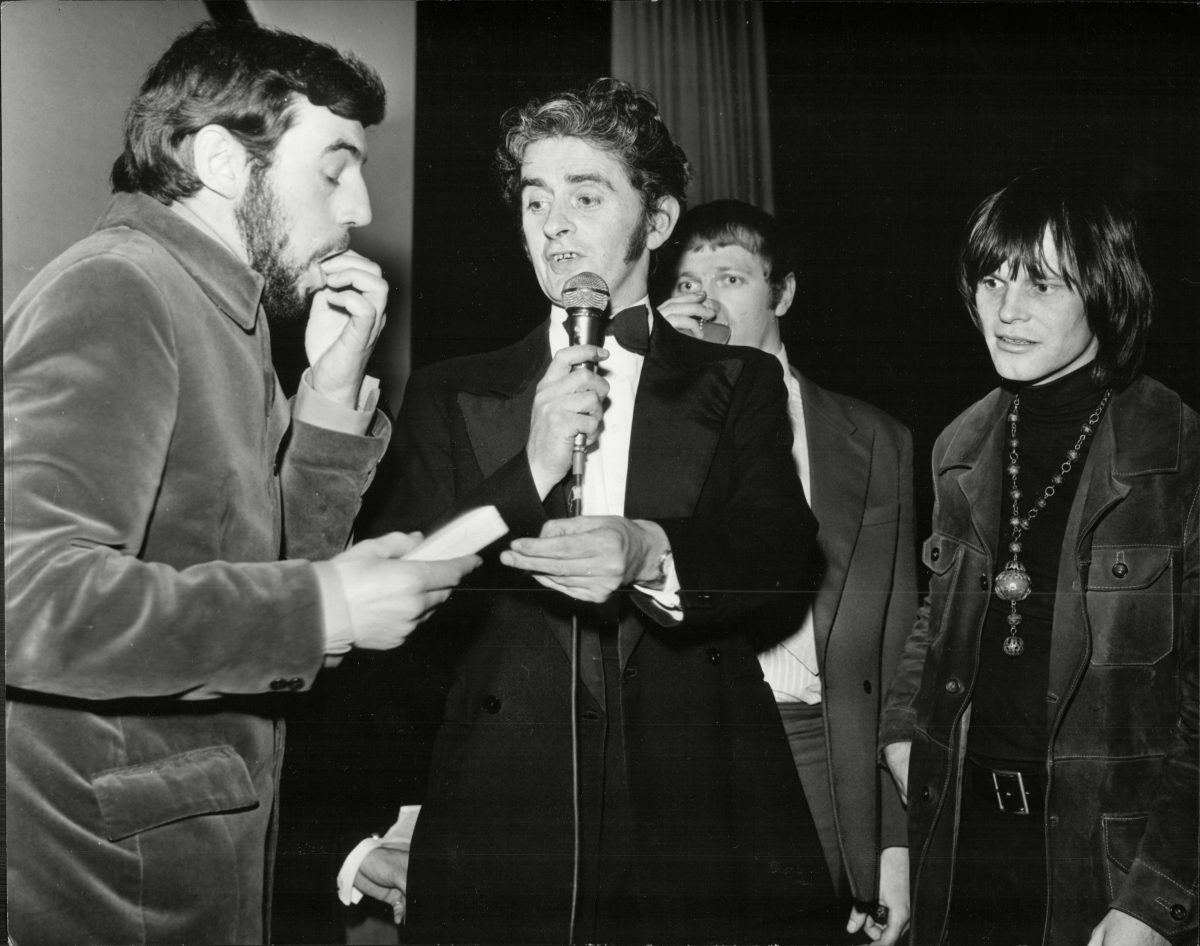 In 1974, Terry Gilliam starred in an episode three of The Do-It-Yourself Animation Show. Hosted by animation guru Bob Godfrey (27 May 1921 – 21 February 2013), in whose studio Gilliam made his Monty Python animations because he’d not enough money for his own place, and performance artist Bruce Lacey (1927–2016), Gilliam showed viewers how to make their own paper-cut, stop-motion animation.

That followed an earlier 1970 appearance in which Gilliam showed us how he’d made an animation for an art show.

In a 2003 conversation with Salman Rushdie (SR), Gilliam returned to his inspiration:

TG: I think what we should do is just close down all the television stations and just have radio again. Because I grew up with radio…

SR: I grew up with radio.

TG: I think radio gave me all my visual skills. Which is an extraordinary thing—because you have to invent it, it’s not there. The sound effects are there, the voices are there, and you’ve got to invent the costumes, the faces, the sets. It’s the most incredible exercise for visual imagination. 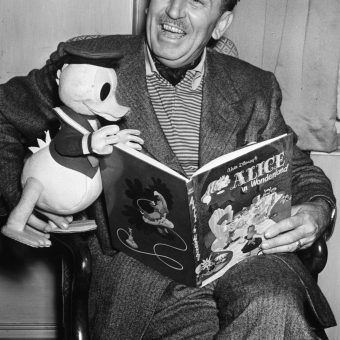 The Girl Who Became Walt Disney’s Alice In Wonderland (1951) 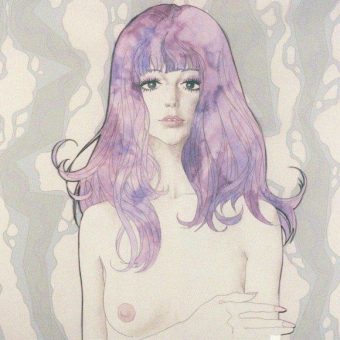 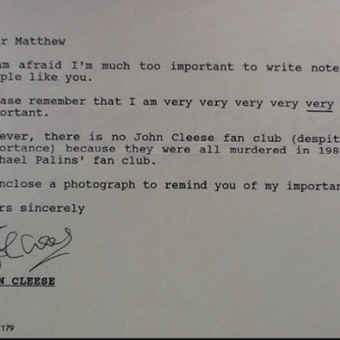 John Cleese Writes To A Monty Python Fan In 1983