“I was free to encounter life. I was open and didn’t have any agenda. There was a certain sense of sky and fog, of another place. That’s why those pictures are delicate – and I was delicate too”
– Bruce Davidson 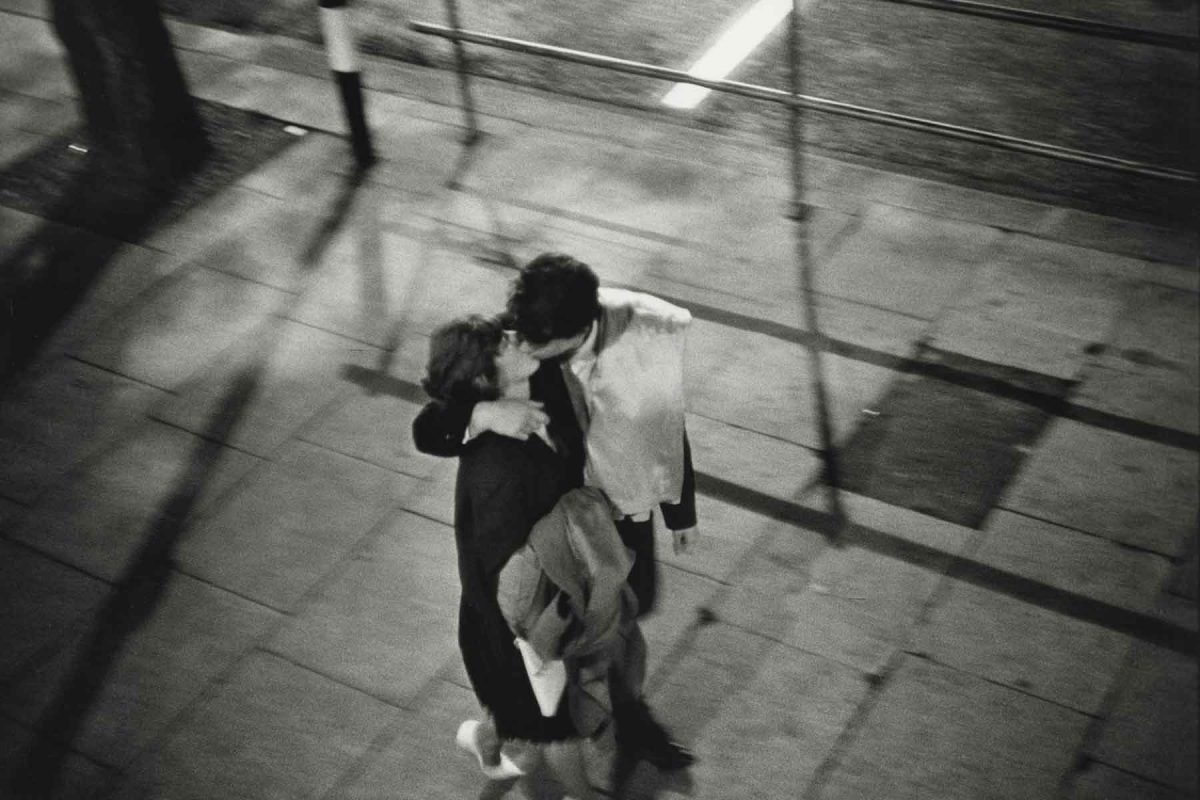 Britain in the 1960s wasn’t all swinging, shagging and hair. There was condensation on the inside of windows, bomb sites that still looked like bomb sites and hadn’t been repurposed as car parks, trips to the seaside (now: ‘staycations’) to enjoy the damp, live on fudge and collect shards of glass from the sand, softened and sandblasted by the driving wind and rain; it was when ‘foreign’ meant former colonies, and people were only beginning to emerge from lives thwarted by poverty and war to coalesce around the telly for a diet of wall-busting popular culture; and everything was closed on Sundays. American Bruce Davidson photographed what he saw as he explored. And now his photographs are display in the exhibition Bruce Davidson: A United Kingdom at London’s Huxley-Parlour Gallery. 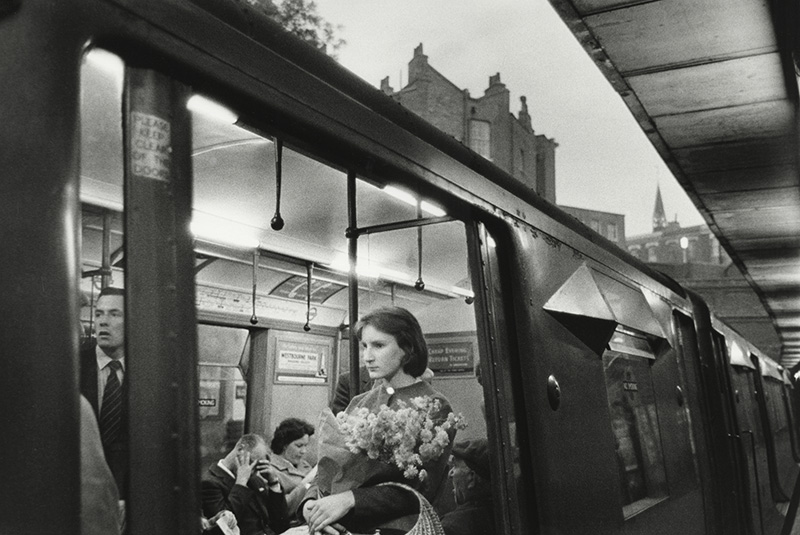 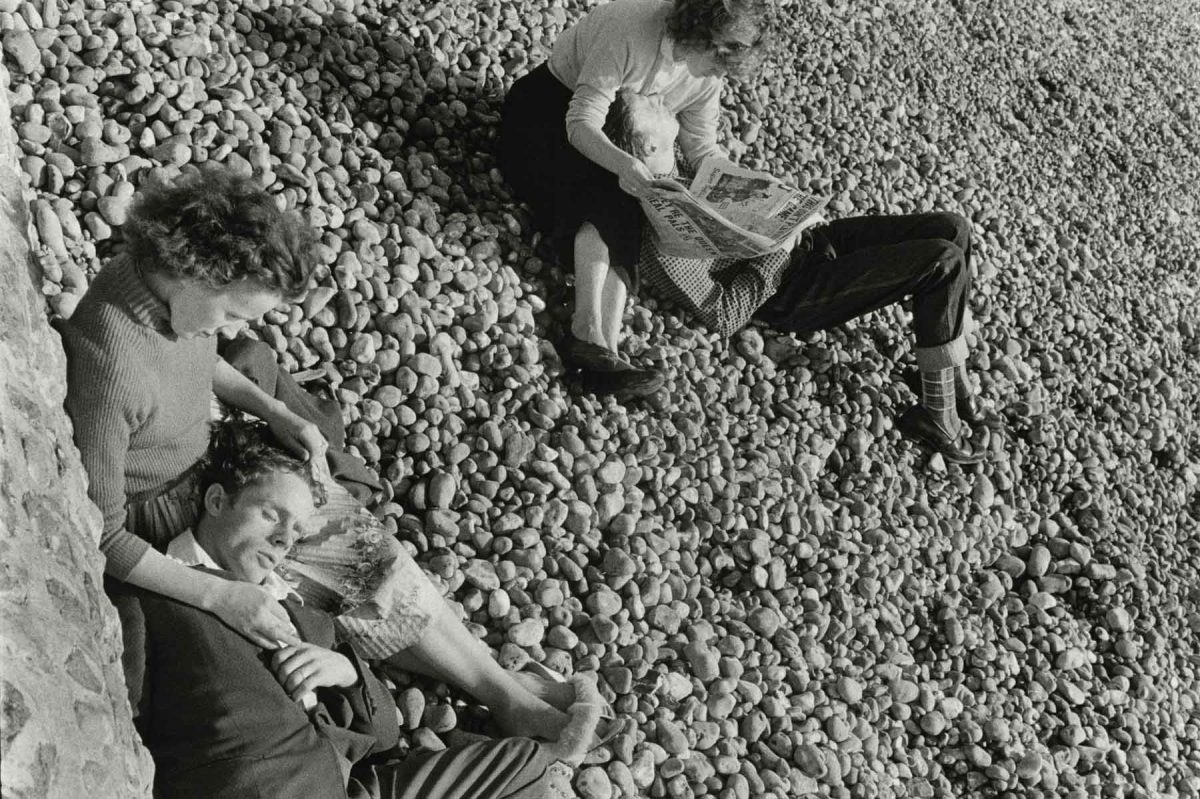 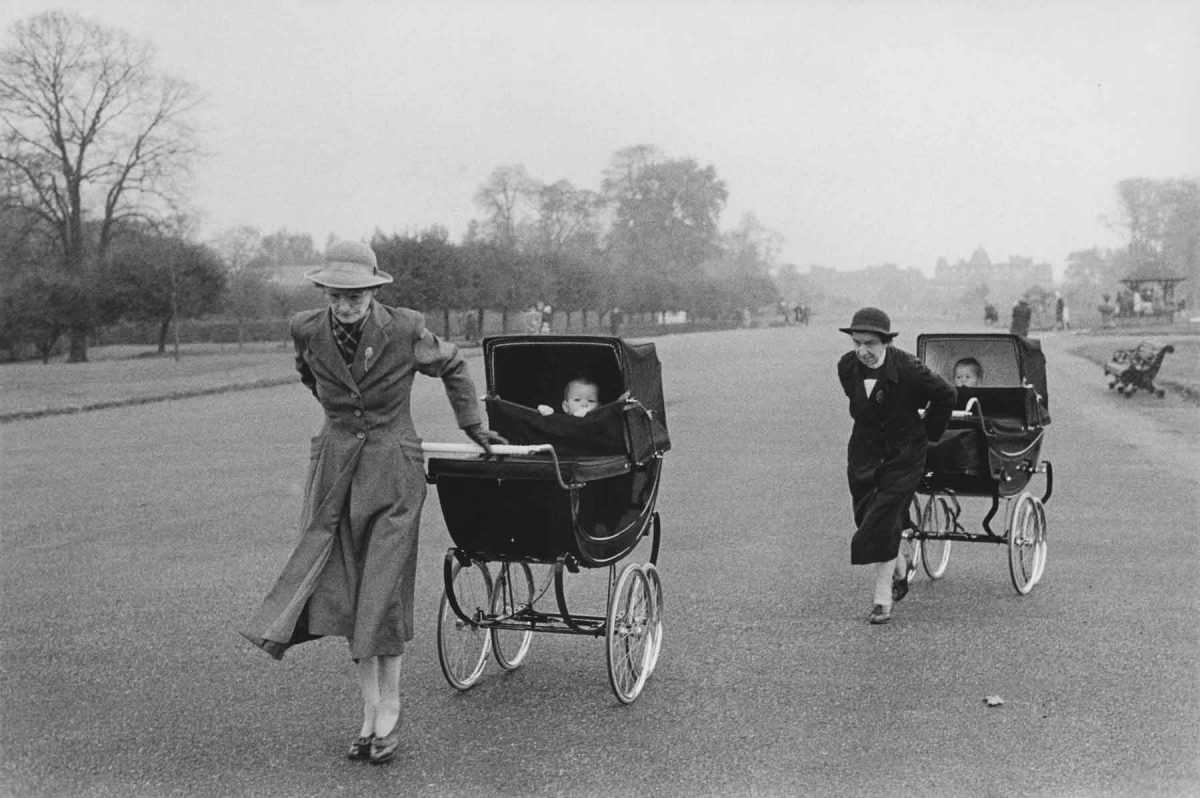 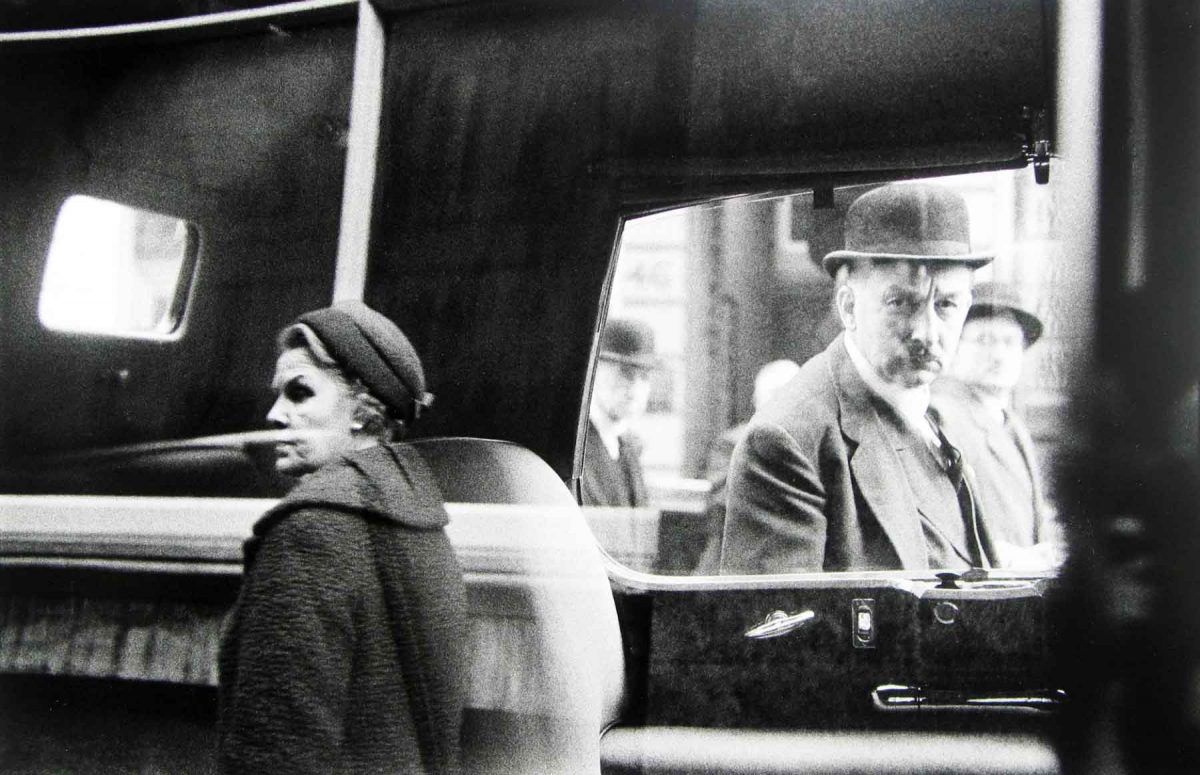 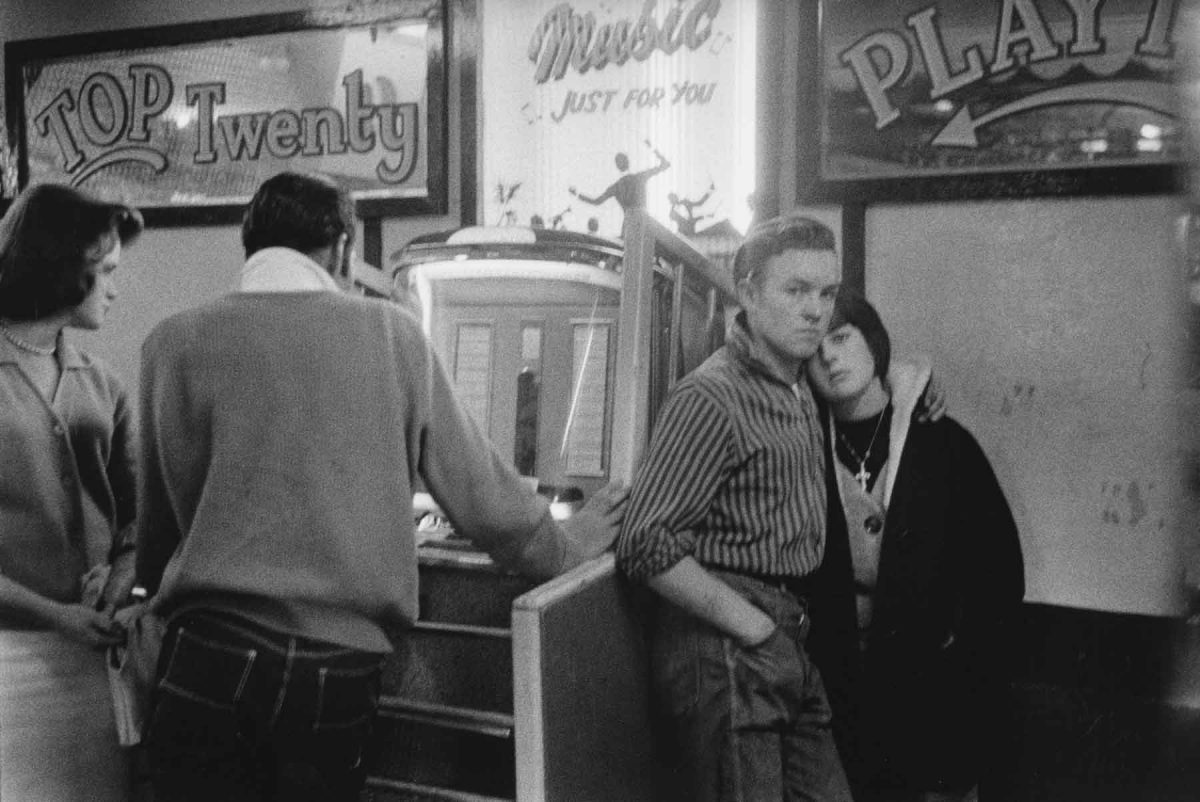 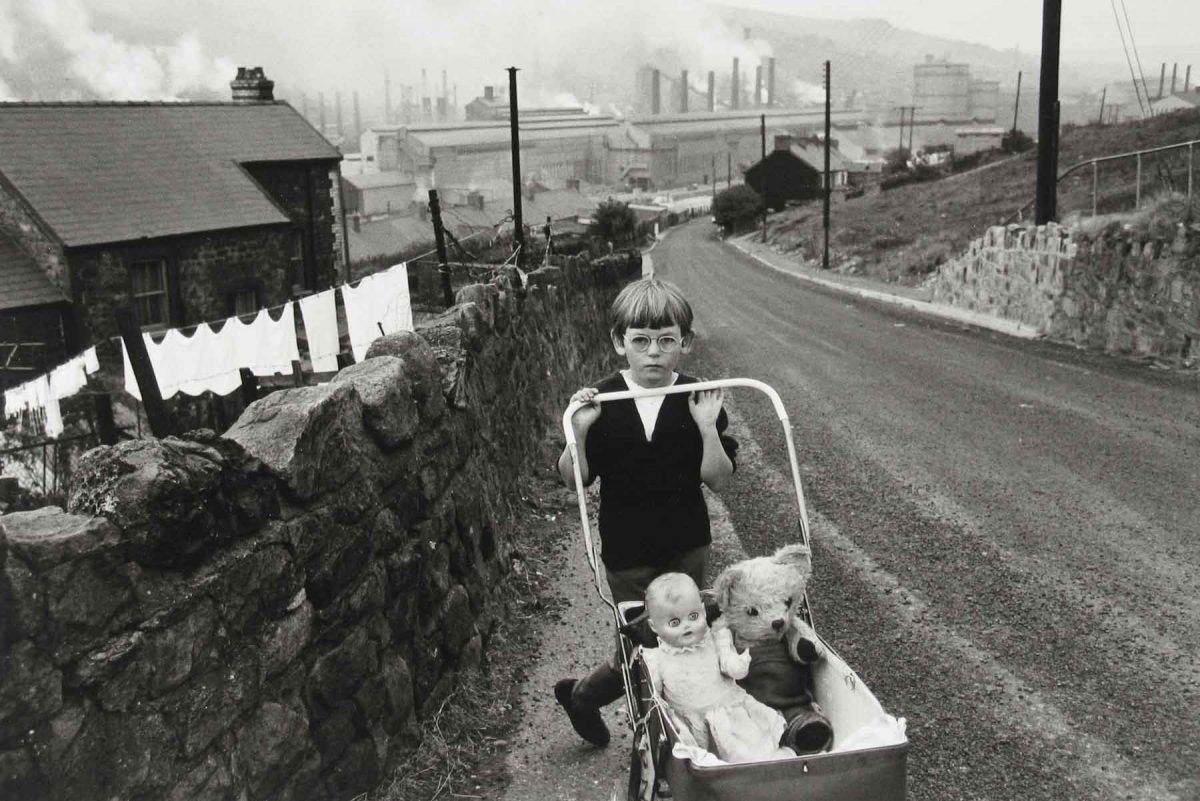 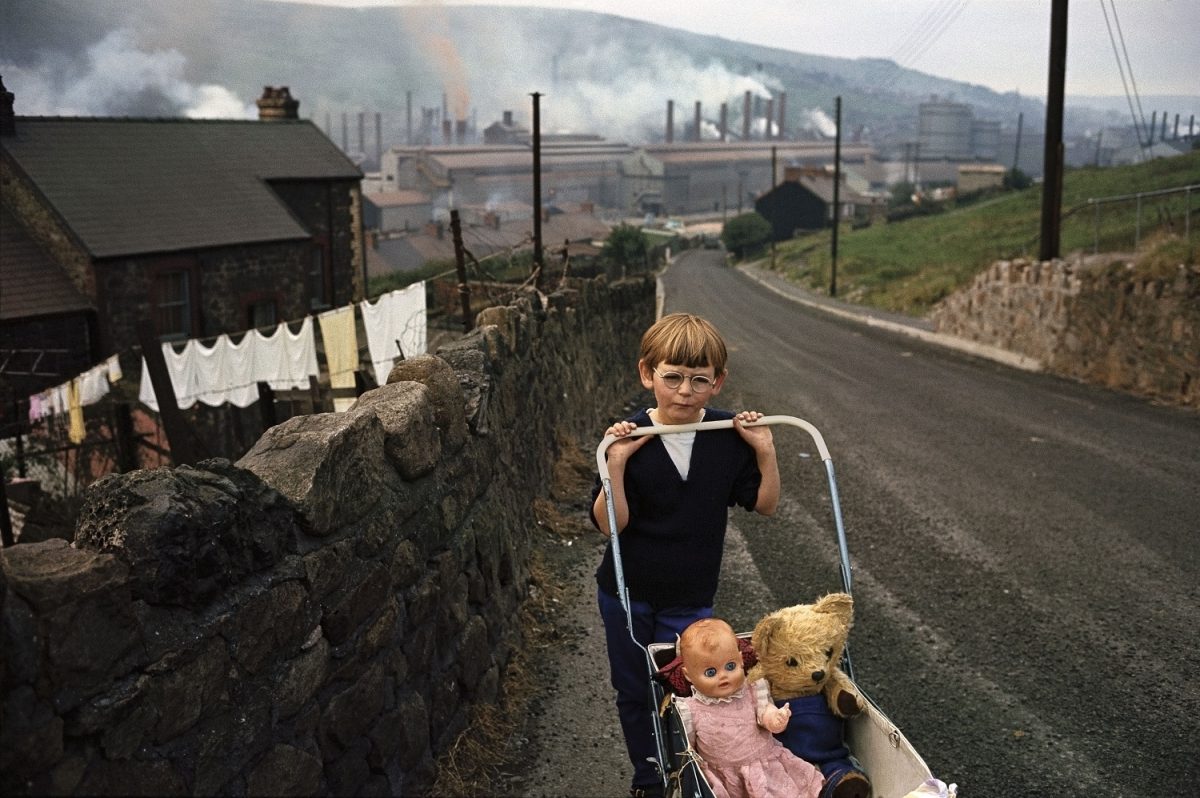 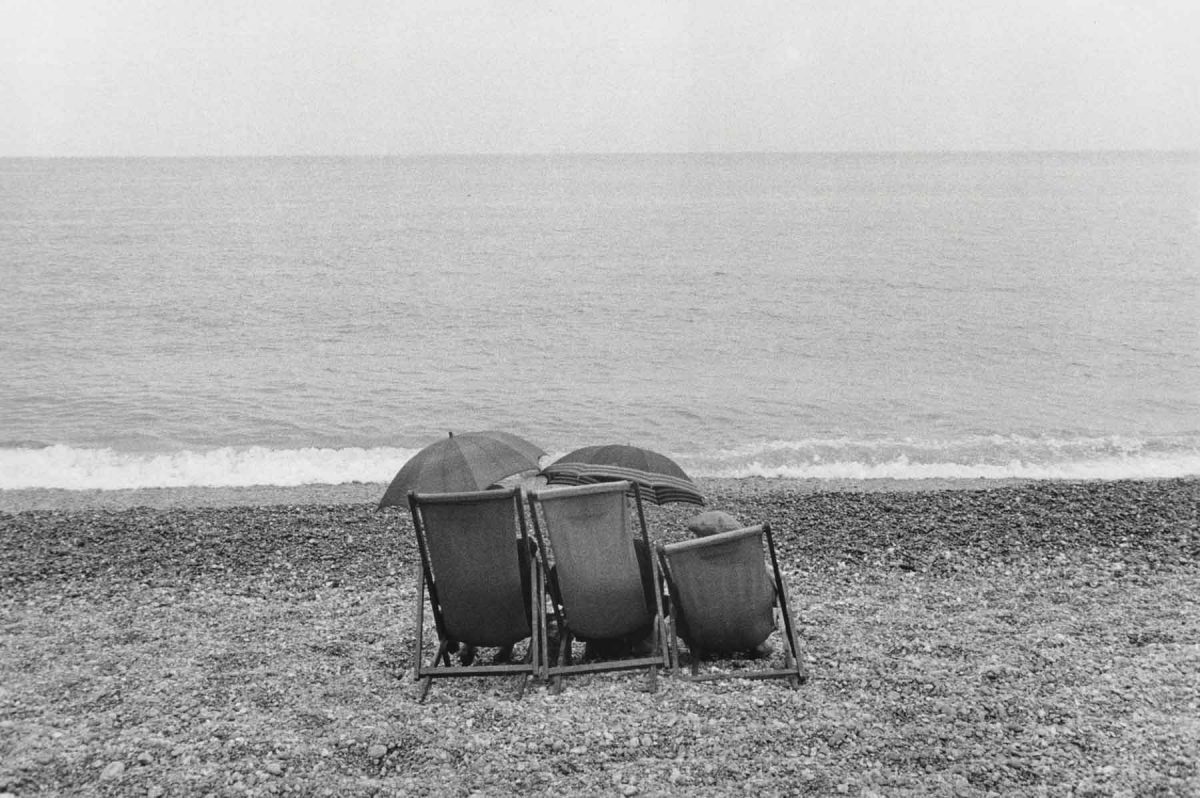 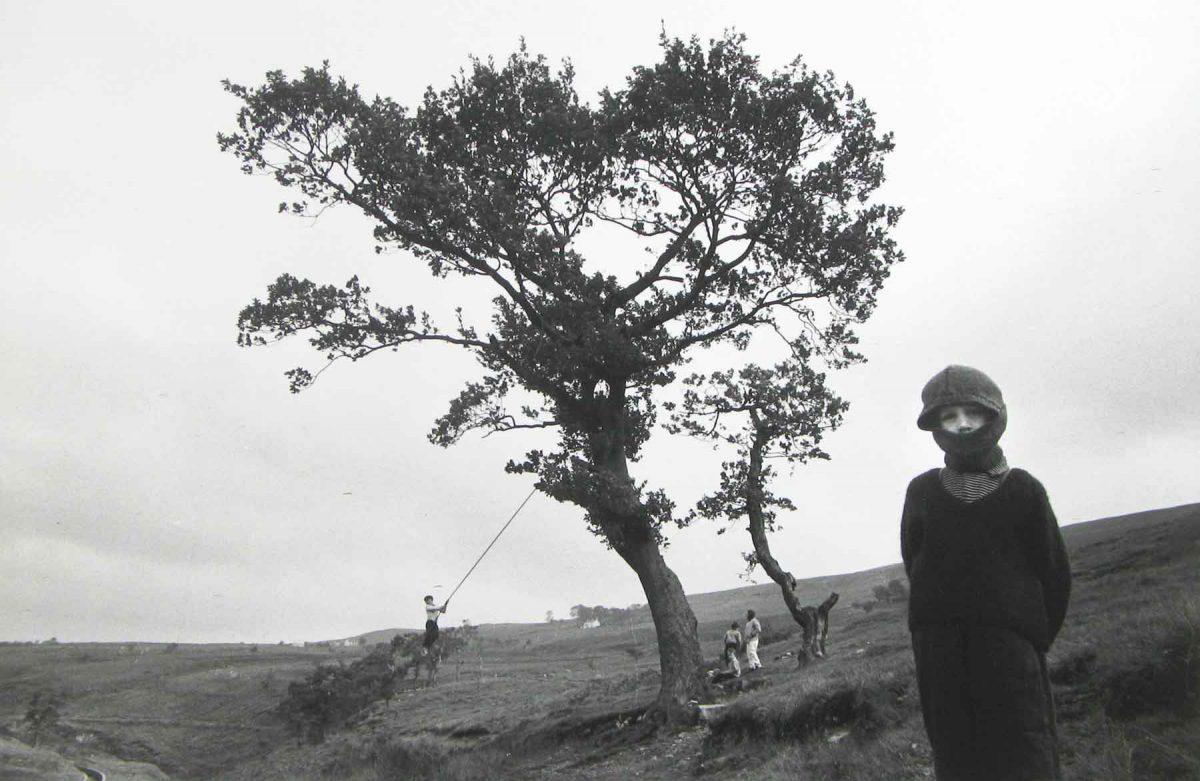 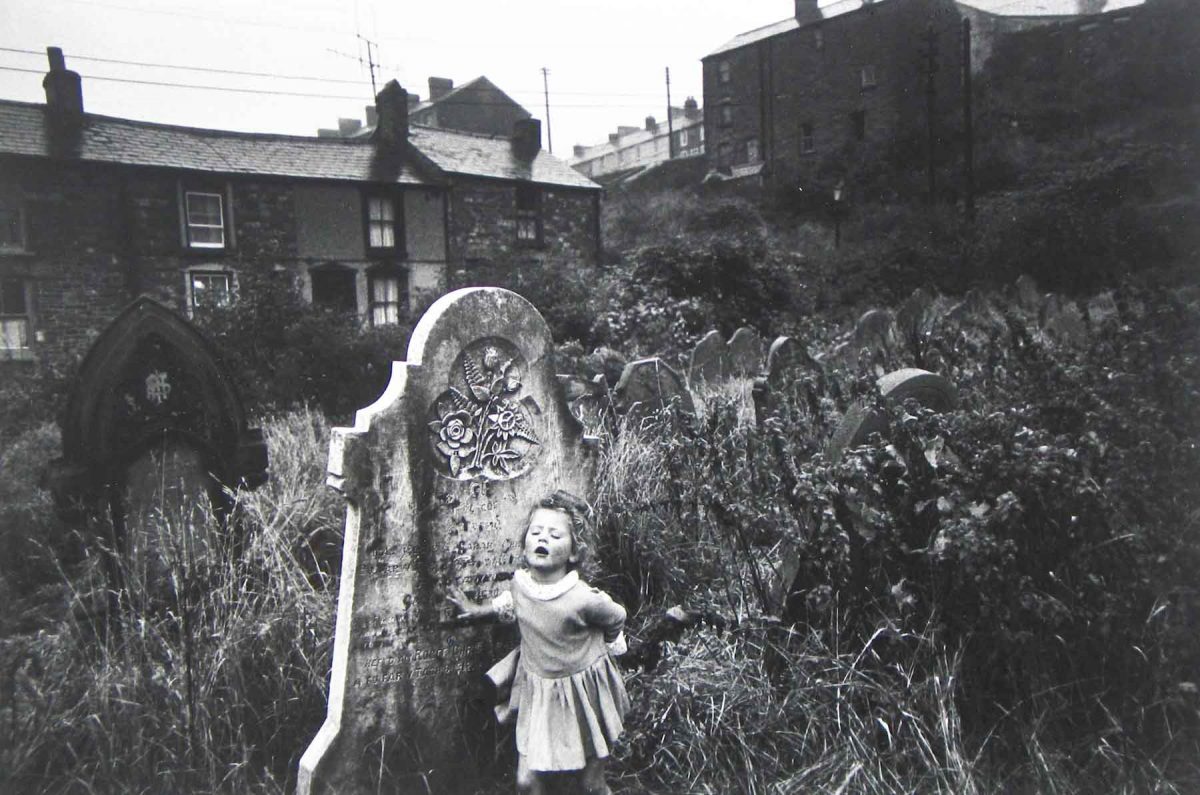 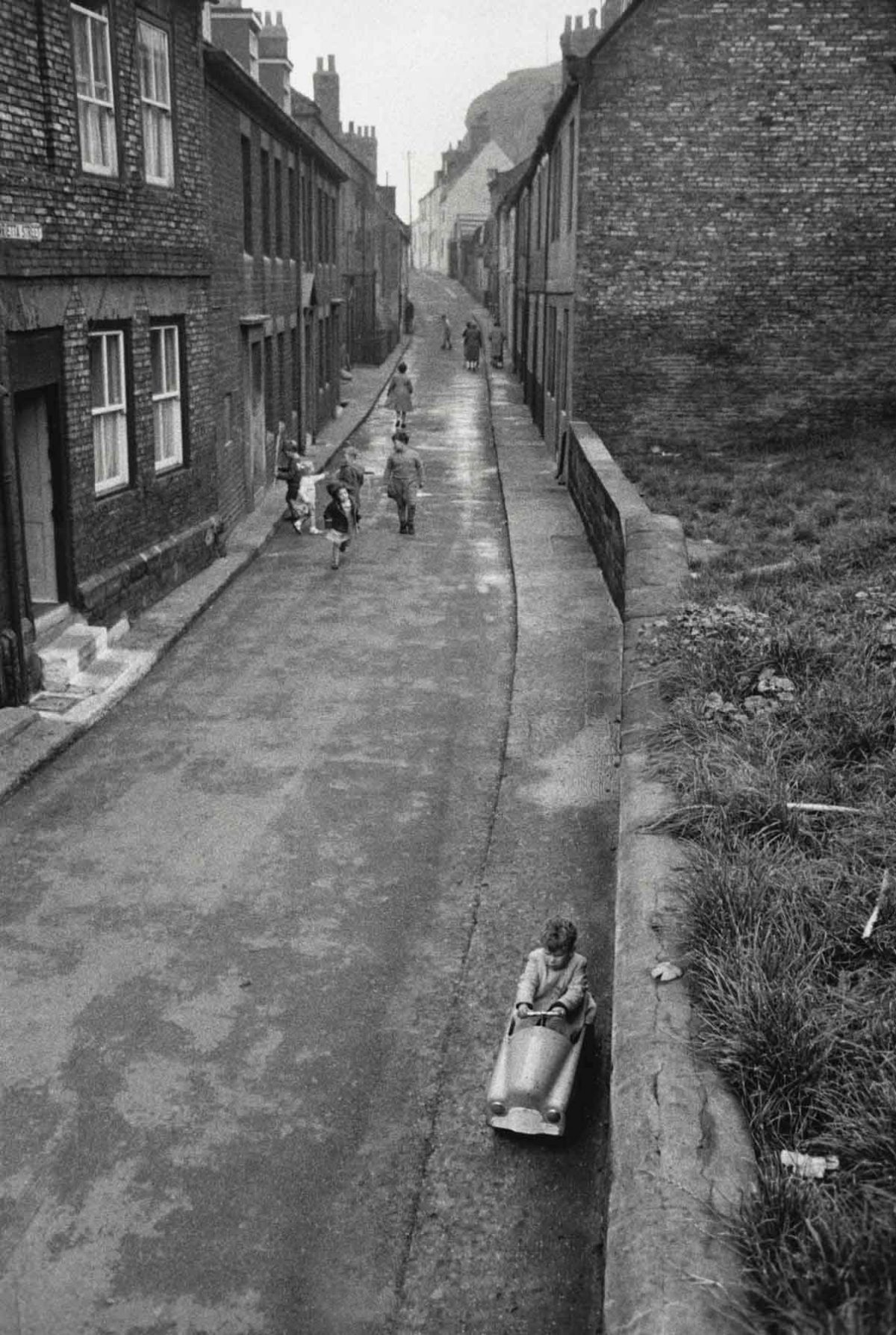 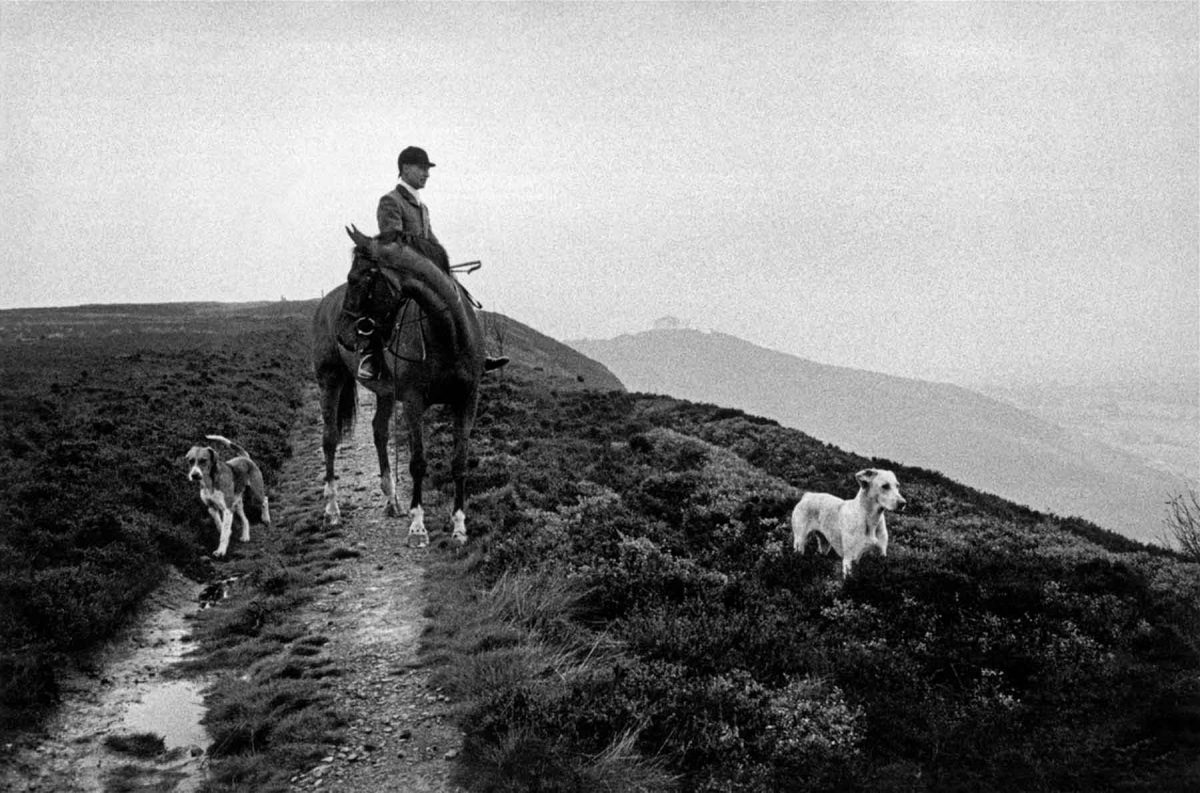