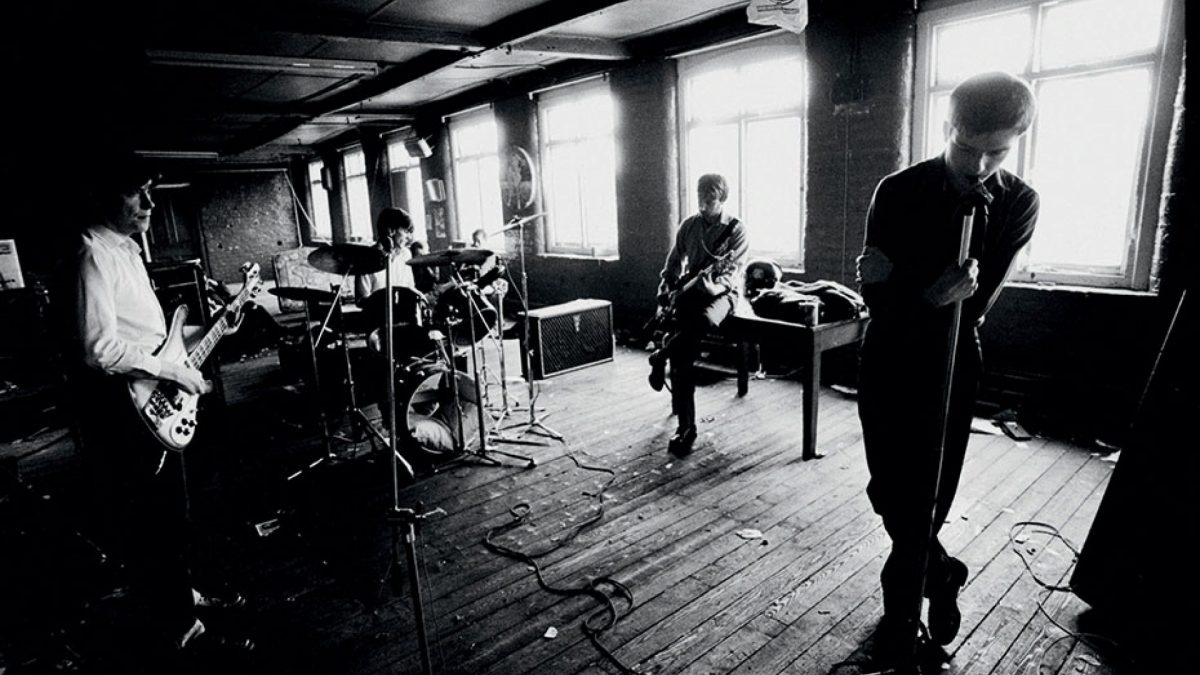 “I don’t shoot for the gallery wall,” Kevin Cummins told Mike Gibson at Square Mile, discussing his 2015 exhibit, Disclosure, a celebration of his 40 years of rock photography. “I shoot for the following week’s or month’s magazine. That’s got to be the reason for doing it, or you’re not doing your job. Some shots you don’t think ‘Right, I’ve just done a defining image.’ It becomes that, because it’s the picture that’s associated with the artist at the moment.”

Cummins’ unpretentious professionalism belies his incredible importance in capturing for posterity some of the most defining musical acts of the past several decades, especially those from his hometown of Manchester. “This is a man who played an enormous role,” notes Gibson, “in propelling Joy Division, the Smiths and Oasis to superstardom. Name an iconic Manchester band or a moment that sparked a moment; he’s documented it.”

He’s a little less modest in a conversation about his Joy Division-specific exhibit for the British Pavilion at the 2014 Venice Architecture Biennale. “Left to their own devices, they’d have probably turned into Bon Jovi,” he says, laughing. “I’d like to think I saved them from being Bon Jovi! They wanted to be a rock band.”

Solely crediting himself and producer Martin Hannett for their sound and image may seem extreme, but it’s not too far from the truth. Cummins’ photos of the band are inseparable from their legend. He first caught them at their first gig in 1977 at the Electric Circus when they still went by the name Warsaw. “I’d probably seen them live 20 times,” he says, before an iconic 1979 shoot for NME, the same month they recorded their session for John Peel. 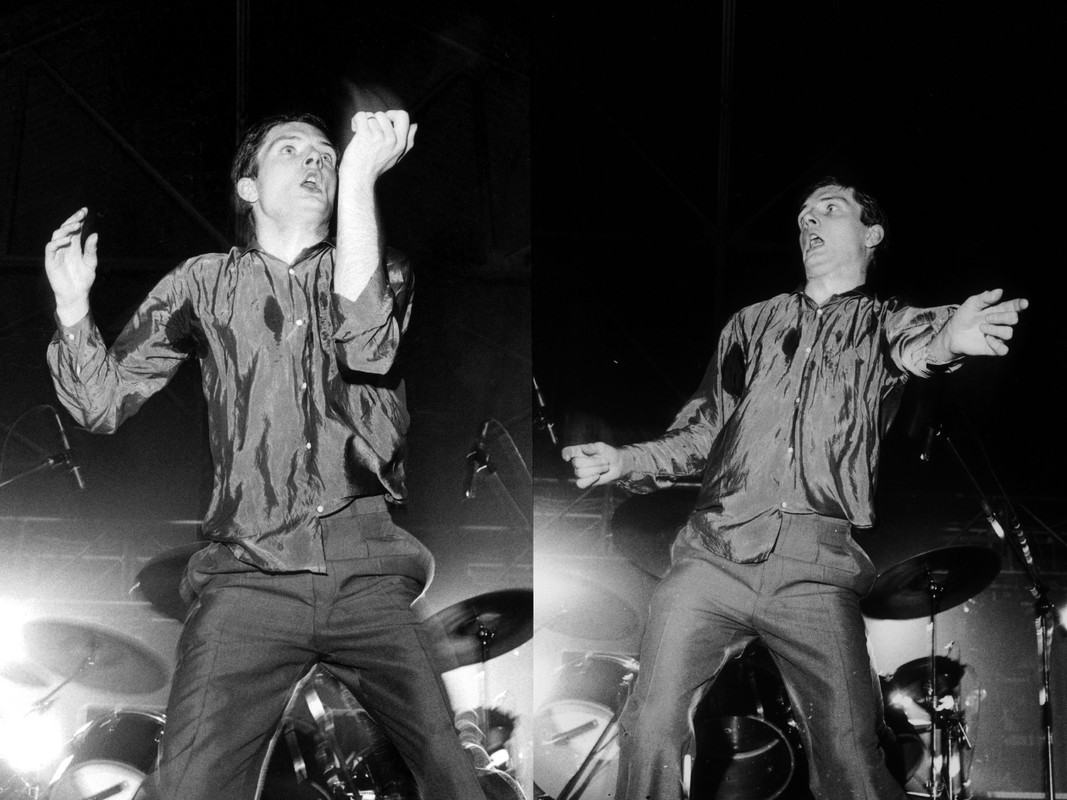 They seem poised for international success that year—releasing Unknown Pleasures, touring with the Buzzcocks, and quitting their day jobs. The story of how it all went tragically wrong before their first North American tour is too well known by now, as is the band’s triumphant return as New Order, with Bernard Sumner at the helm and Cummins once again capturing their essence on film. “Bernard was always quite shy on stage,” the photographer observed, especially in their first few gigs just a few months after Ian Curtis’ death.

Curtis, on the other hand, “was absolutely manic on stage. There’s only a couple of people I’ve felt genuinely frightened taking photos in front of live because the person is out of control. Ian was one and Iggy Pop was another. I don’t think Ian’s even aware that he’s on stage with other people. We didn’t know about his epilepsy but I think the lights must’ve been putting him into a trance in a way.”

Cummins’ photos have been collected by Rizzoli in monographs on both Joy Division and New Order. 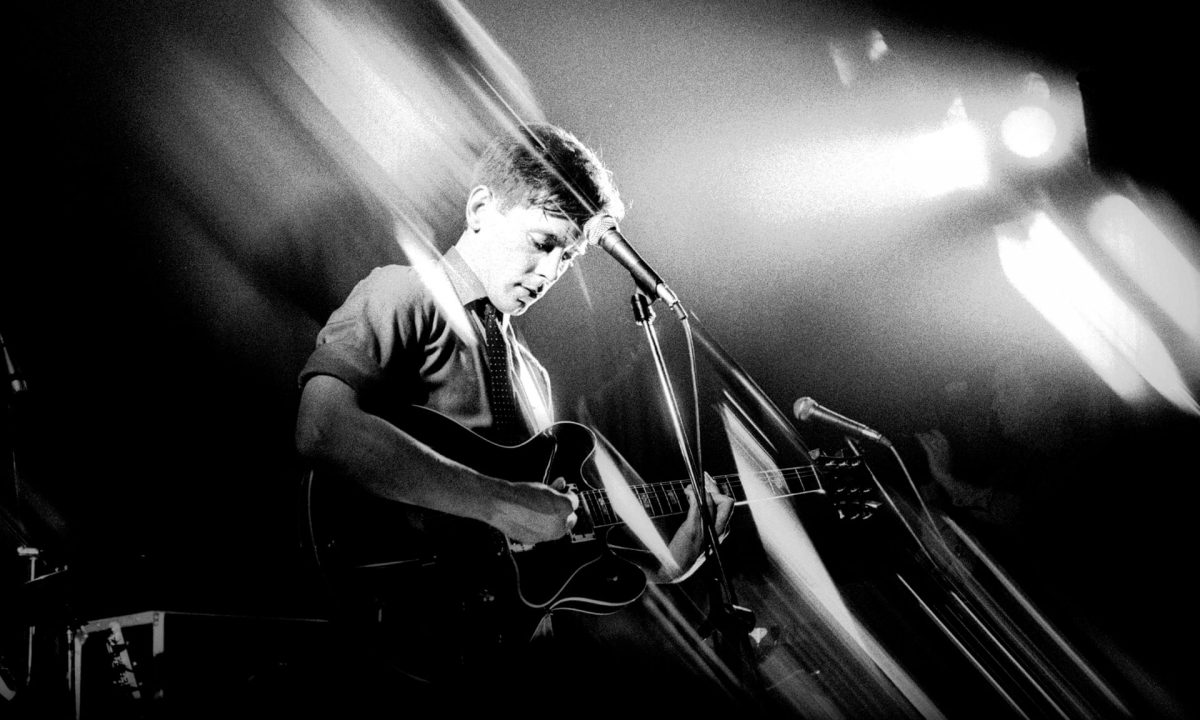 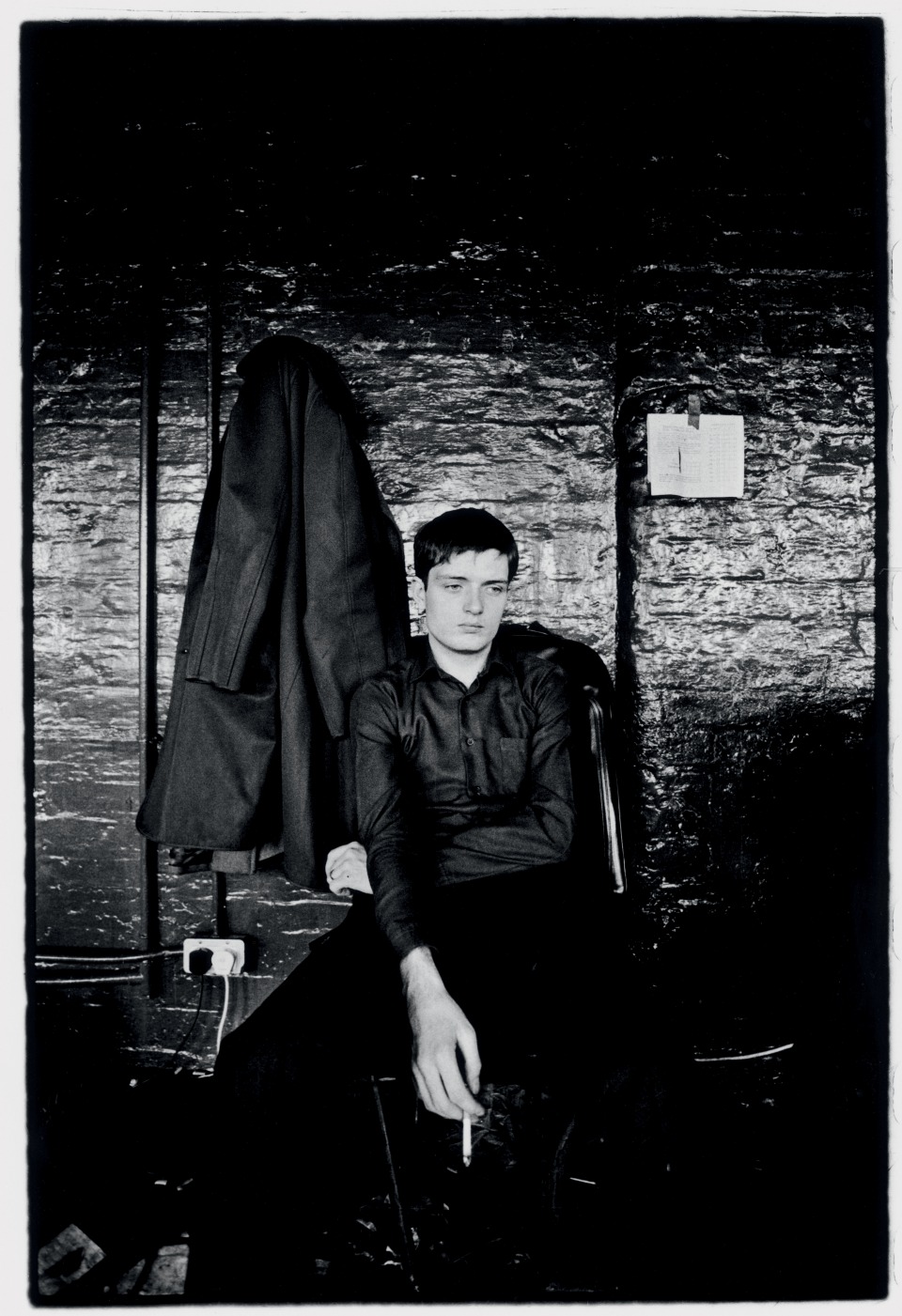 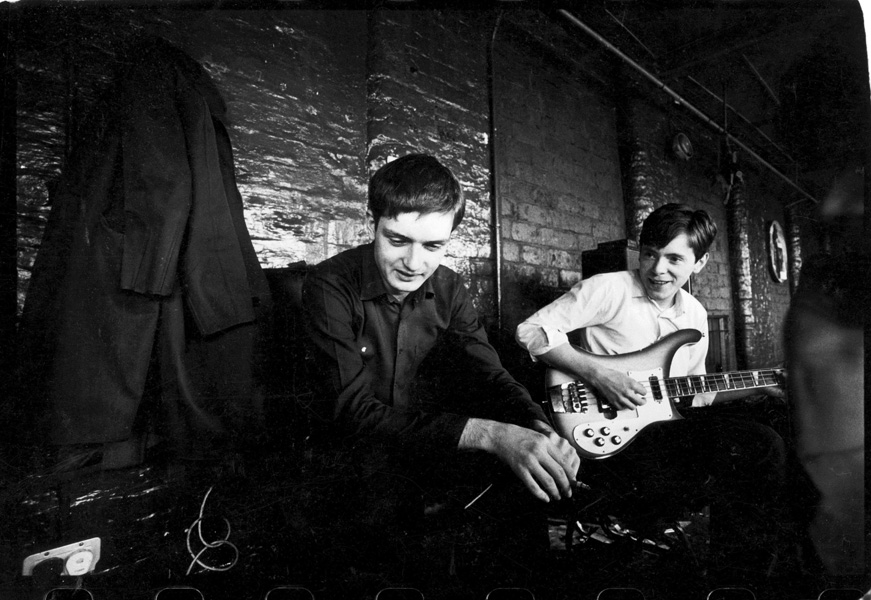 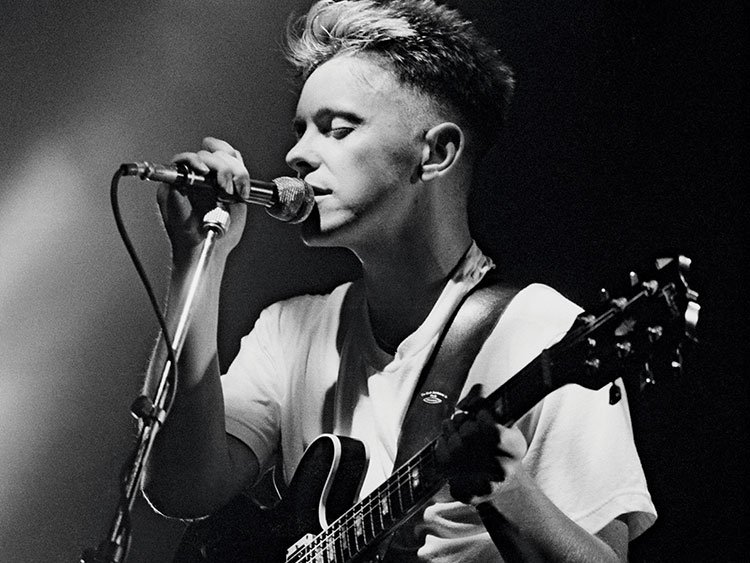 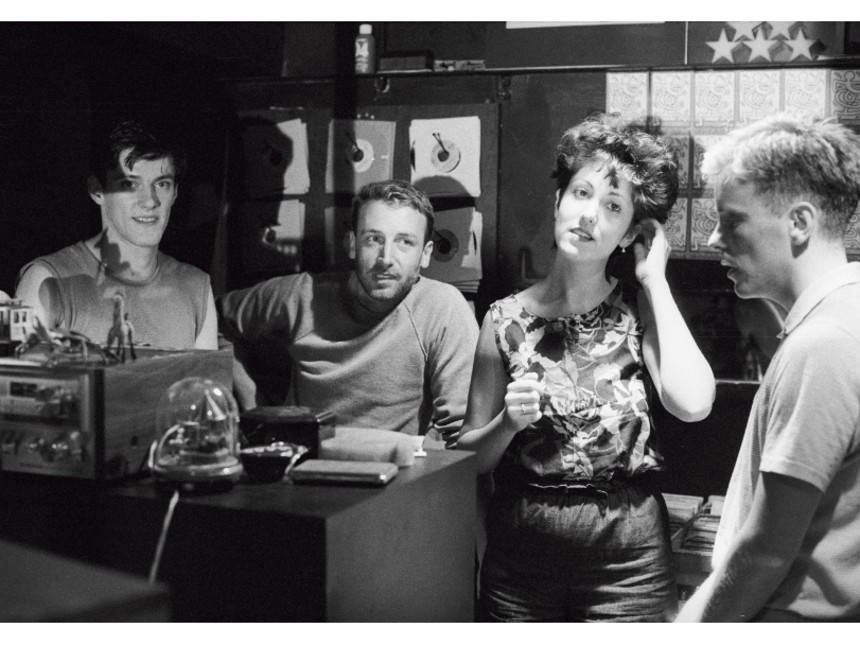 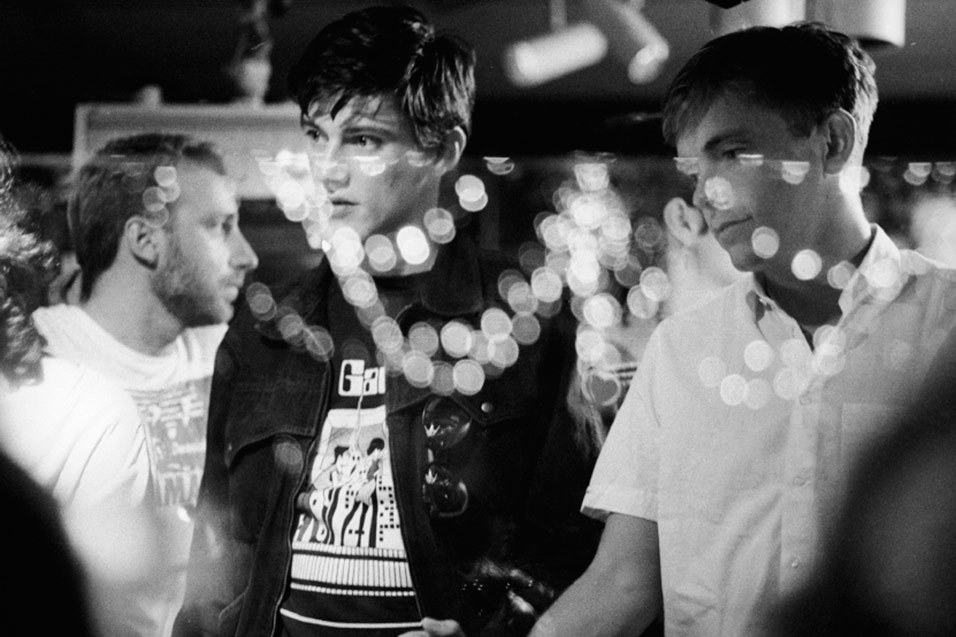 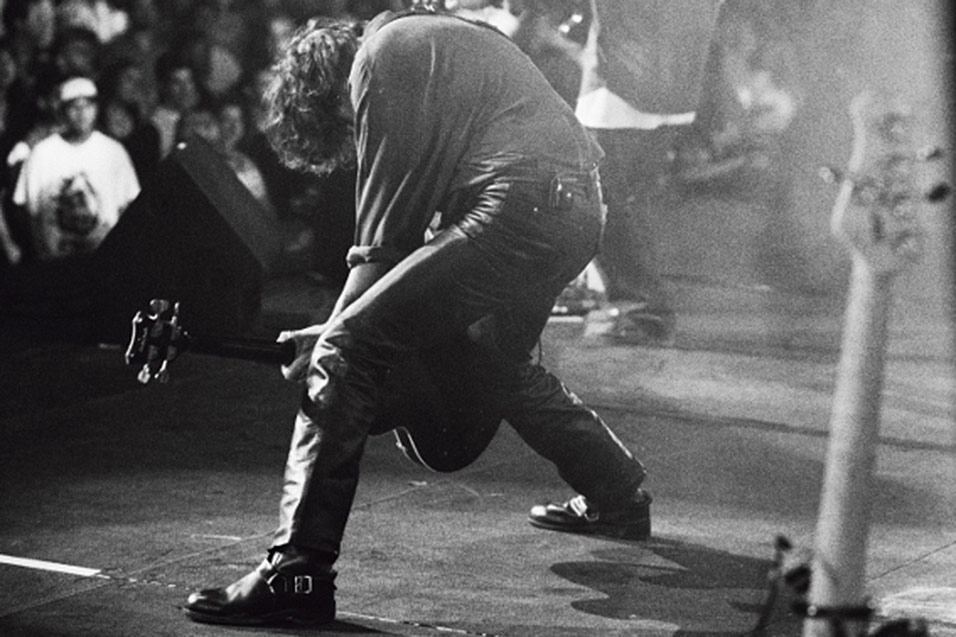