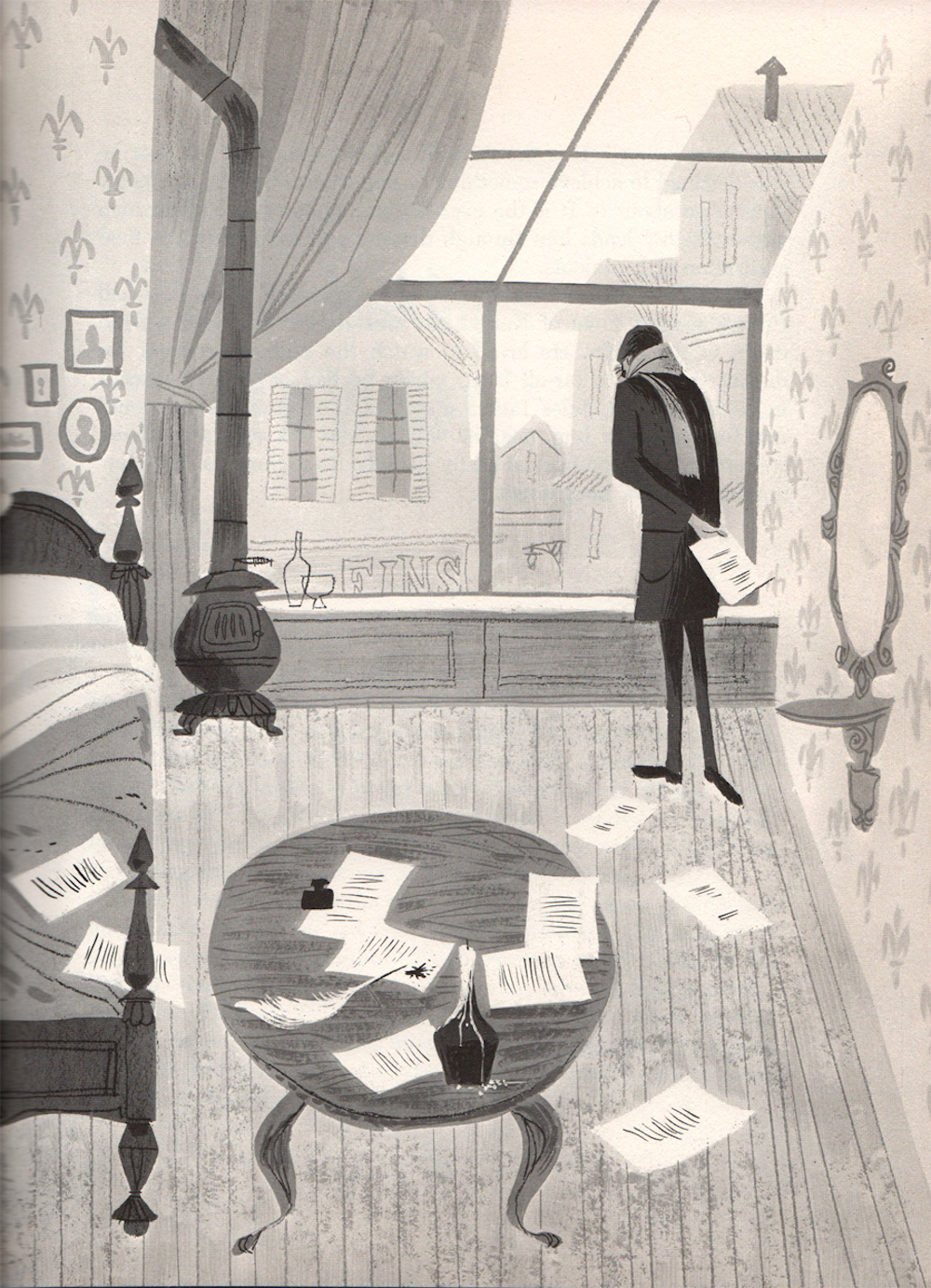 “Science, my lad, is made up of mistakes, but they are mistakes which it is useful to make, because they lead little by little to the truth.”
— Jules Verne, A Journey to the Center of the Earth 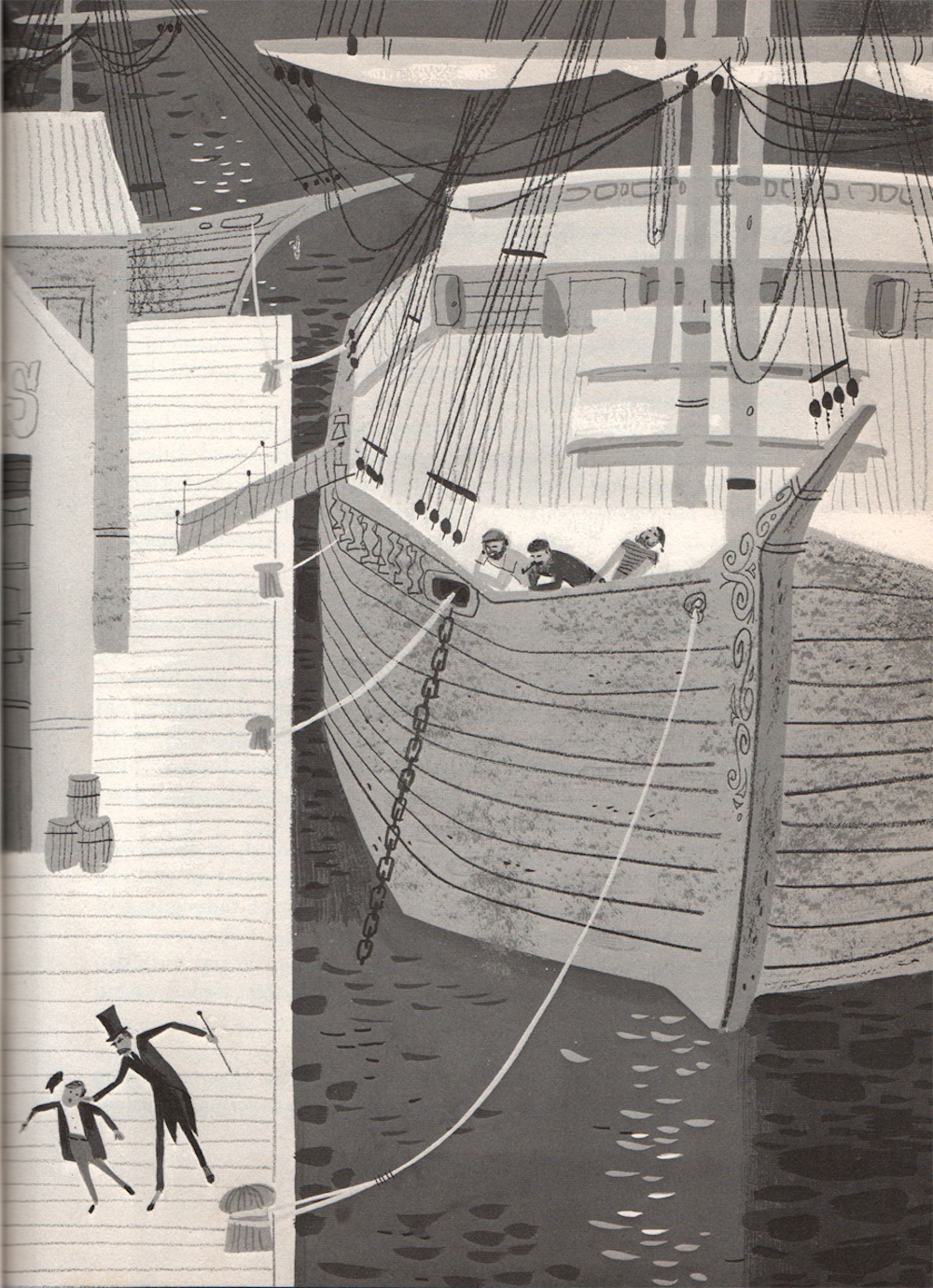 This curious but certainly correct explanation once given, the three friends returned to their slumbers. Could they have found a calmer or more peaceful spot to sleep in? On the earth, houses, towns, cottages, and country feel every shock given to the exterior of the globe. On sea, the vessels rocked by the waves are still in motion; in the air, the balloon oscillates incessantly on the fluid strata of divers densities. This projectile alone, floating in perfect space, in the midst of perfect silence, offered perfect repose.

Thus the sleep of our adventurous travelers might have been indefinitely prolonged, if an unexpected noise had not awakened them at about seven o’clock in the morning of the 2nd of December, eight hours after their departure.
– Jules Verne, From the Earth to the Moon 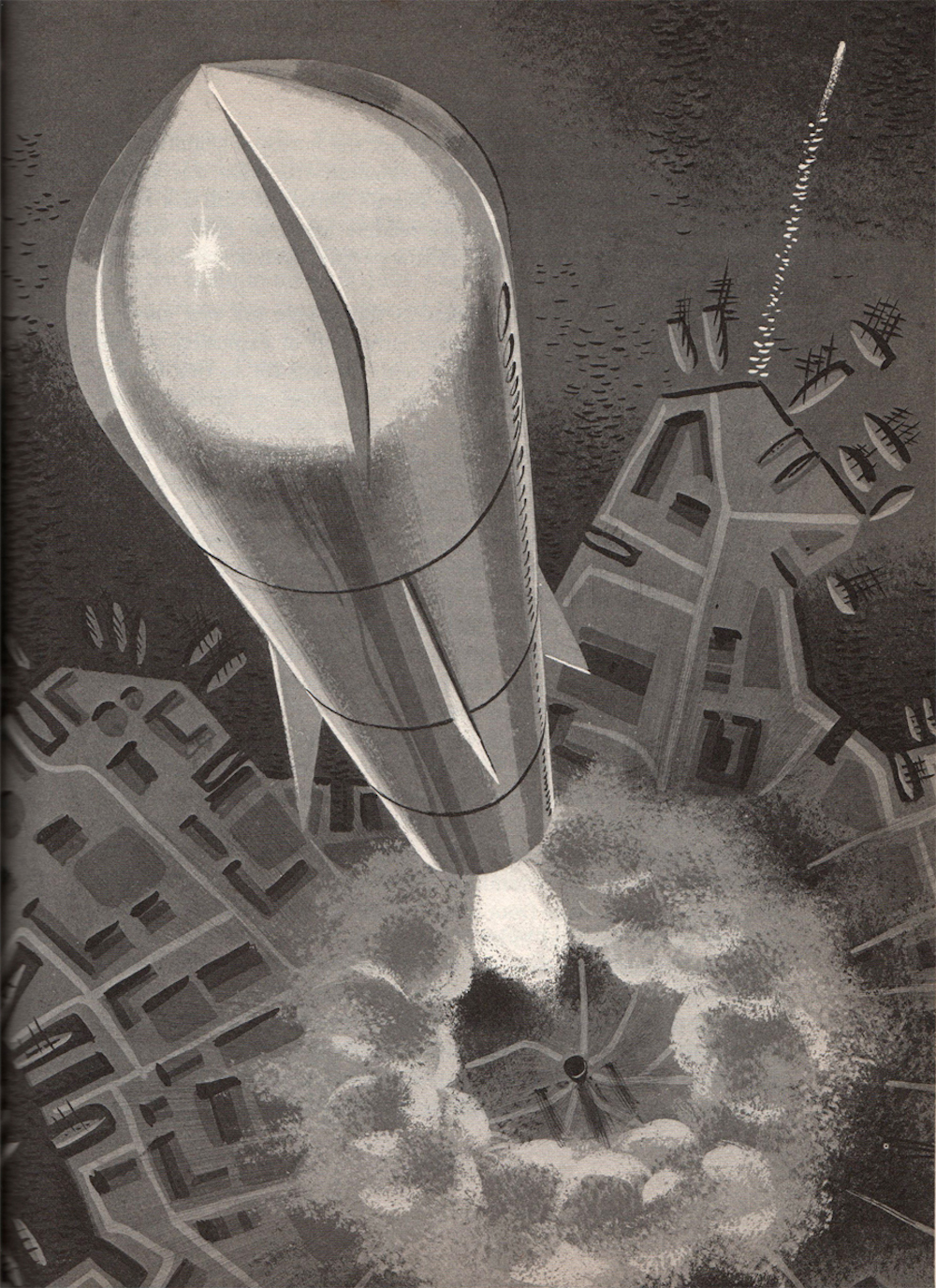 “I felt that my true vocation, the sole end of my life, was to chase this disturbing monster and purge it from the world.”
— Jules Verne, Twenty Thousand Leagues Under the Sea 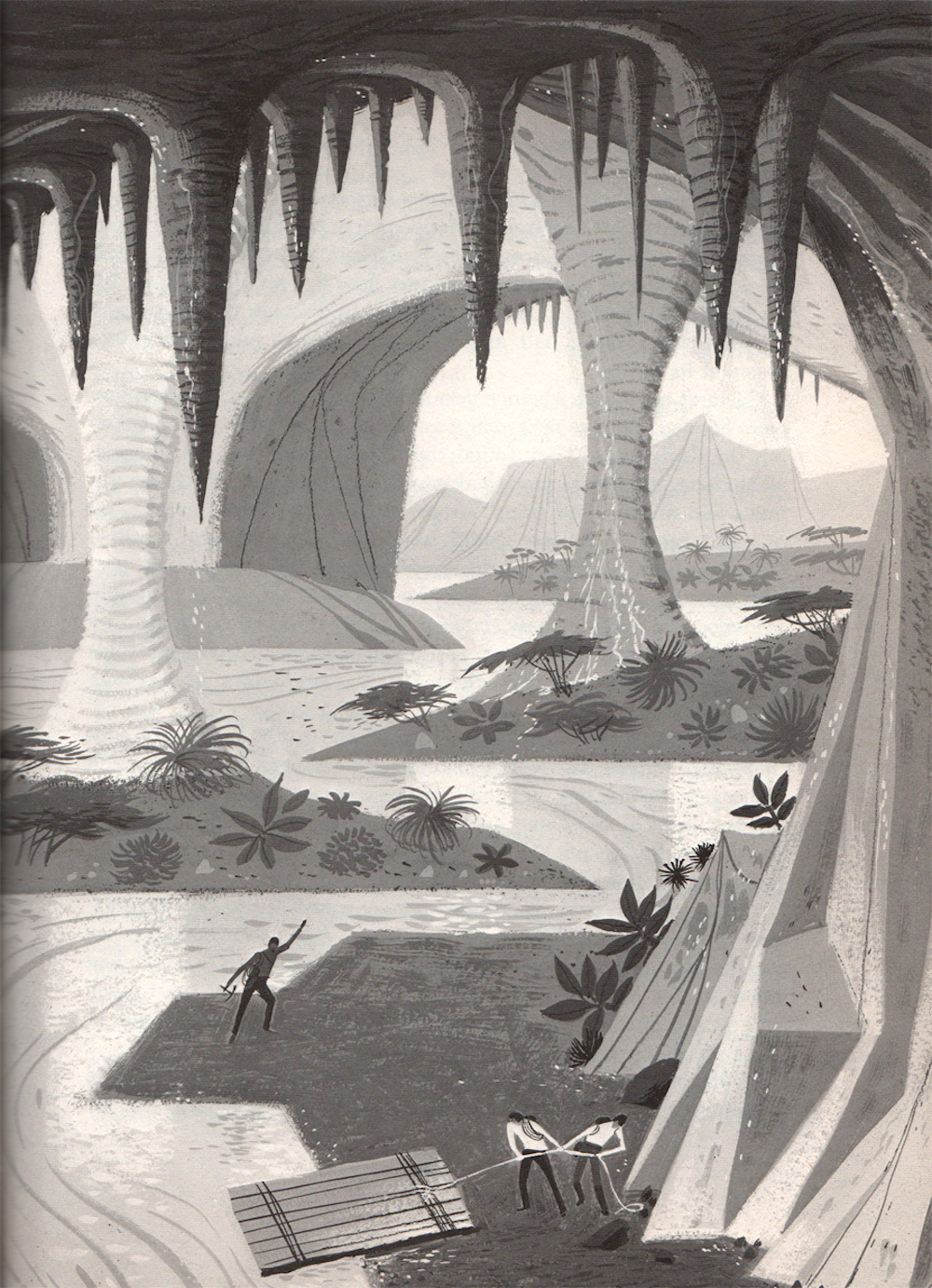 “I had a good fortune to enter the world at a time when there were dictionaries on every possible subject. I had just to turn up in my dictionary the subject I wanted information upon, and there it was. Of course, in my reading, I picked up a quantity of information, and, as I said, I have a great number of scientific odds and ends in my head. It was thus that, when, one day in a Paris café, I read in the ‘Siècle’ that a man could travel round the world in eighty days, it immediately struck me that I could profit by a difference of meridian and make my traveller gain or lose a day in his journey. There was my dénouement ready found. The story was not written until long after. I carry about ideas in my head for years—ten or fifteen years, sometimes—before giving them form.
– Jules Verne, McClure’s Magazine January 1894 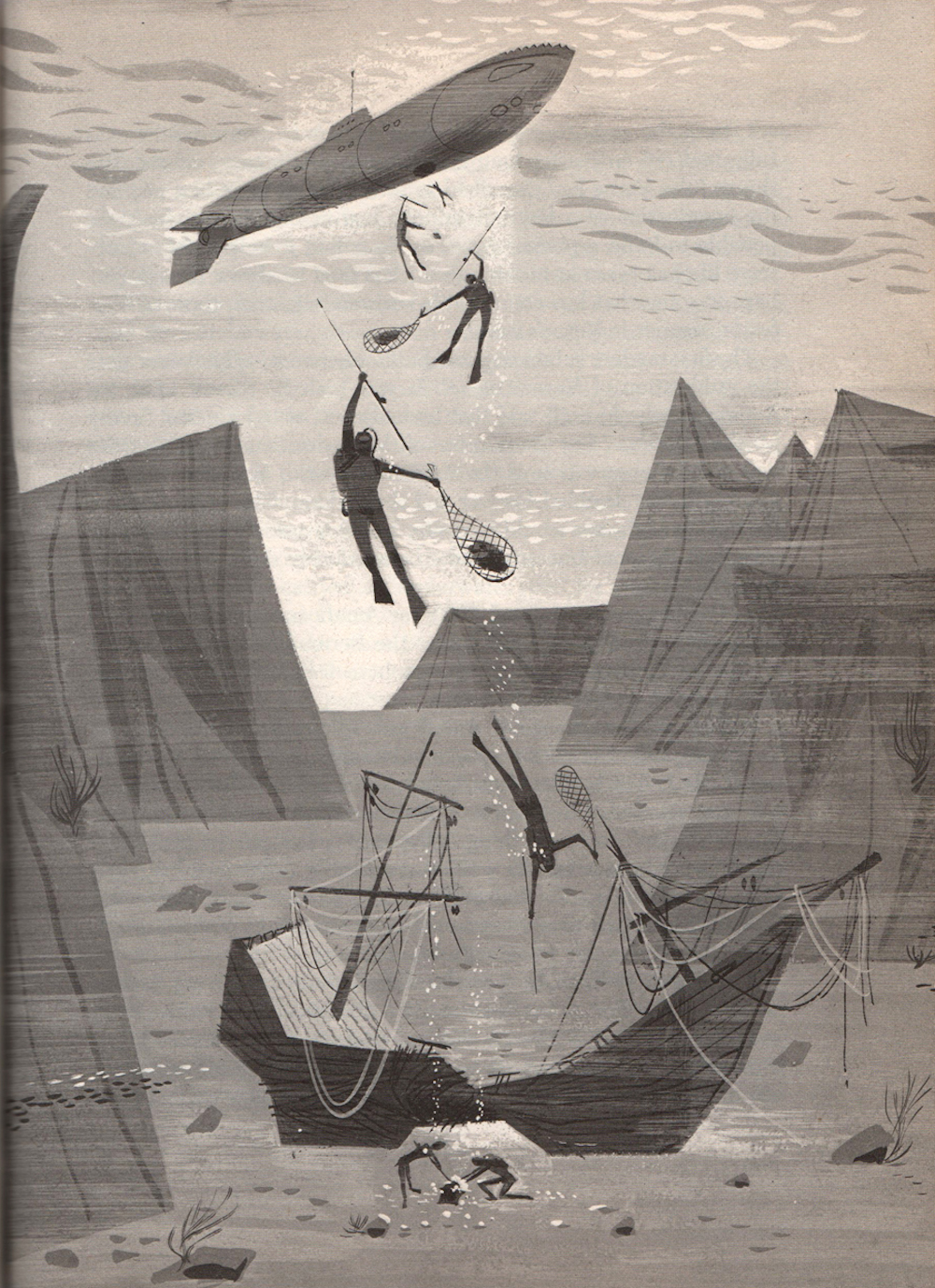 I have never practically studied of experimented in science. But while I was quite a lad I used to adore watching machines at work. My father had a country-house at Chantenay, at the mouth of the Loire, and near there is the government machine factory of Indret. I never went to Chanteneay without entering the factory, and standing for hours together watching the machines at work.
– Jules Verne, McClure’s Magazine January 1894 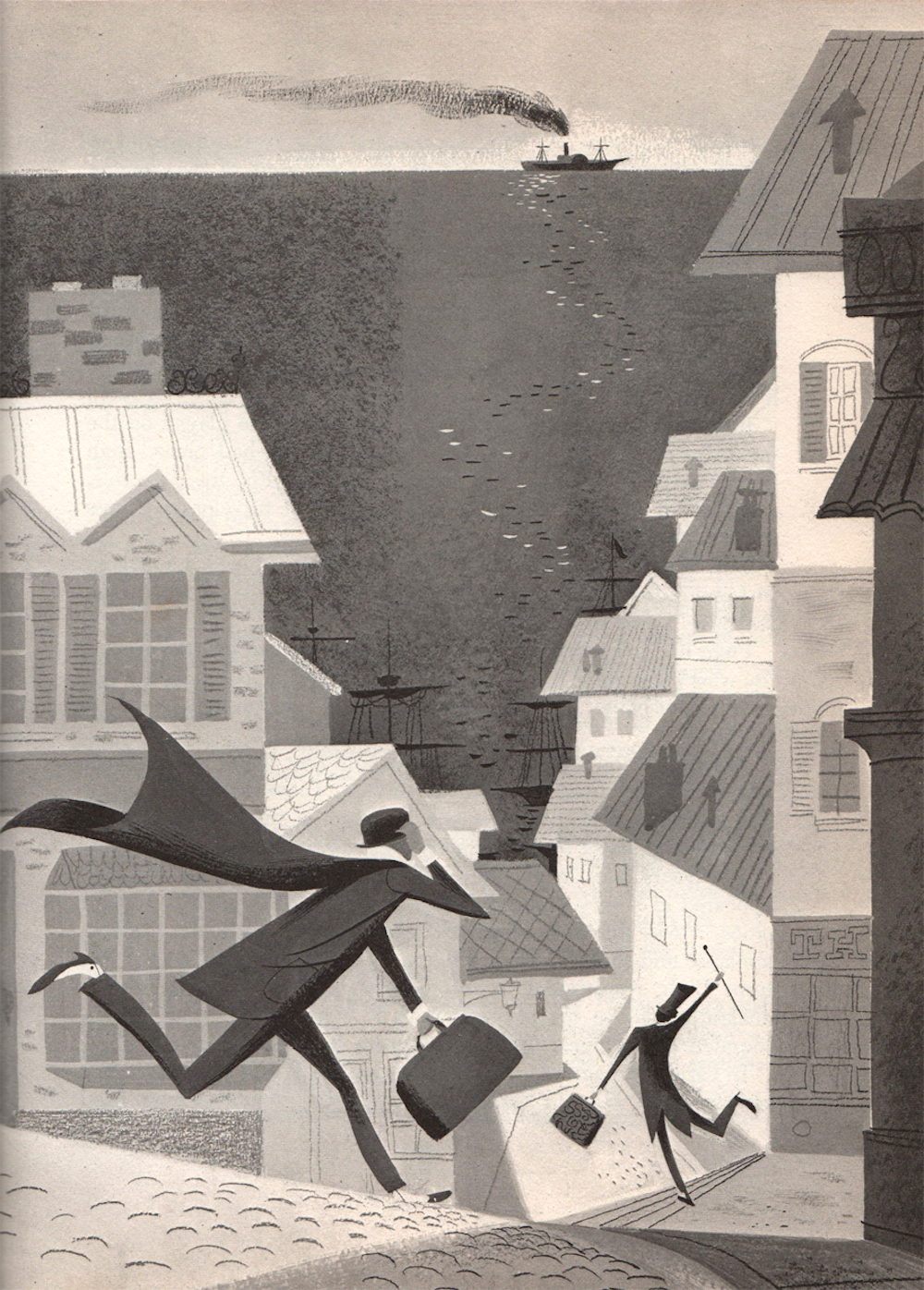 With its untold depths, couldn’t the sea keep alive such huge specimens of life from another age, this sea that never changes while the land masses undergo almost continuous alteration? Couldn’t the heart of the ocean hide the last–remaining varieties of these titanic species, for whom years are centuries and centuries millennia?”
― Jules Verne, Twenty Thousand Leagues Under the Sea 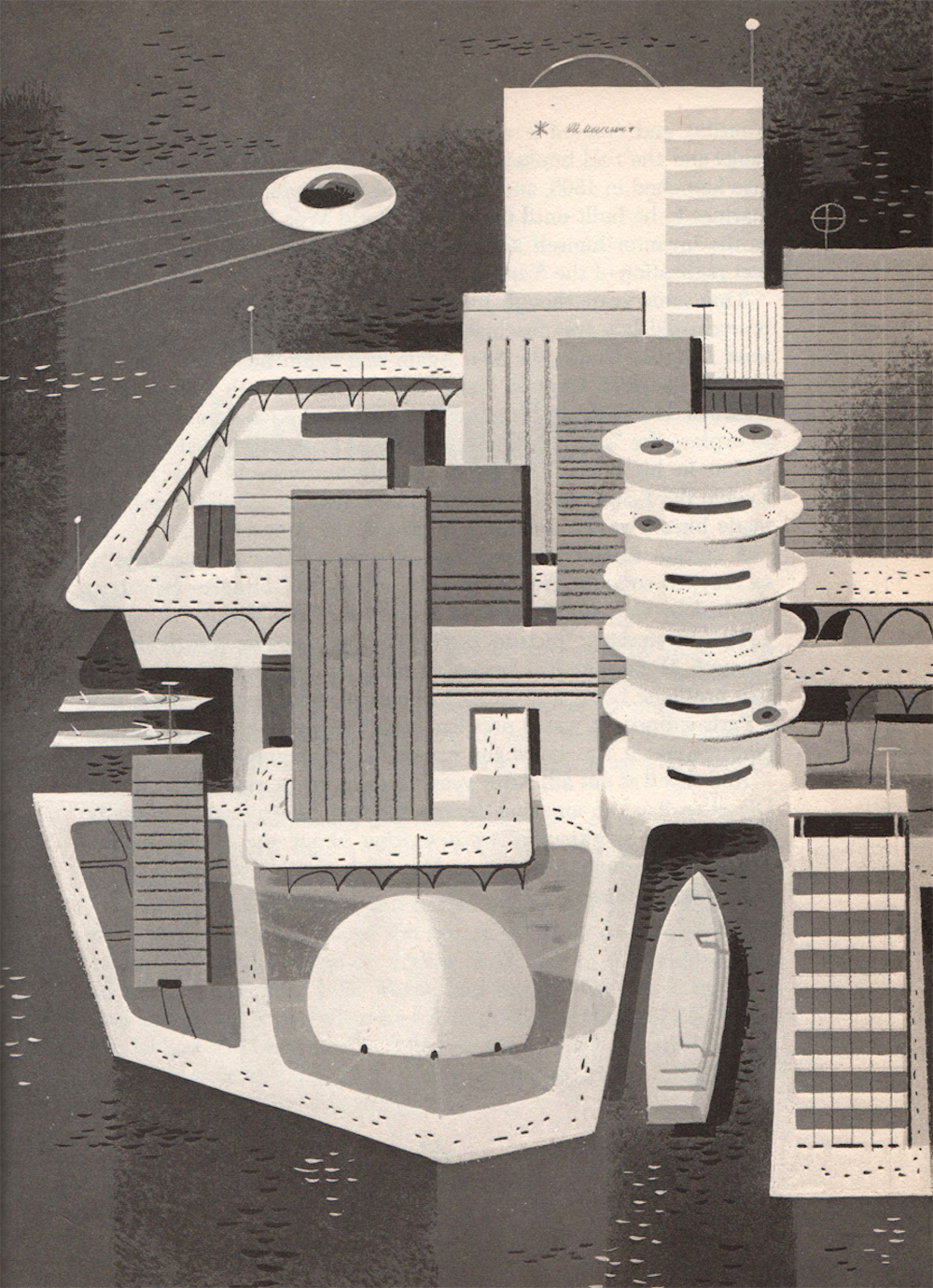 I may say that I have never studied science, though in the course of my reading I have picked up a great many odds and ends which have become useful. I may tell you that I am a great reader, and that I always read pencil in hand. I always carry a notebook about with me, and immediately jot down, like that person in Dickens, anything that interests me or may appear to be of possible use in my books. To give you an idea of my reading, I come here every day after lunch and immediately set to work to read through fifteen different papers, always the same fifteen, and I can tell you that very little in any of them escapes my attention. When I see anything of interest, down it goes. Then I read the reviews, such as the ‘Revue Bleue,’ the ‘Revue Rose,’ the ‘Revue des Deux Mondes,’ ‘Cosmos,’ Tissandier’s ‘La Nature,’ Flammraion’s ‘L’Astronomie.’ I also read through the bulletins of the scientific societies, especially those of the Geographical Society, for, mark, geography is my passion and my study.
– Jules Verne, McClure’s Magazine January 1894 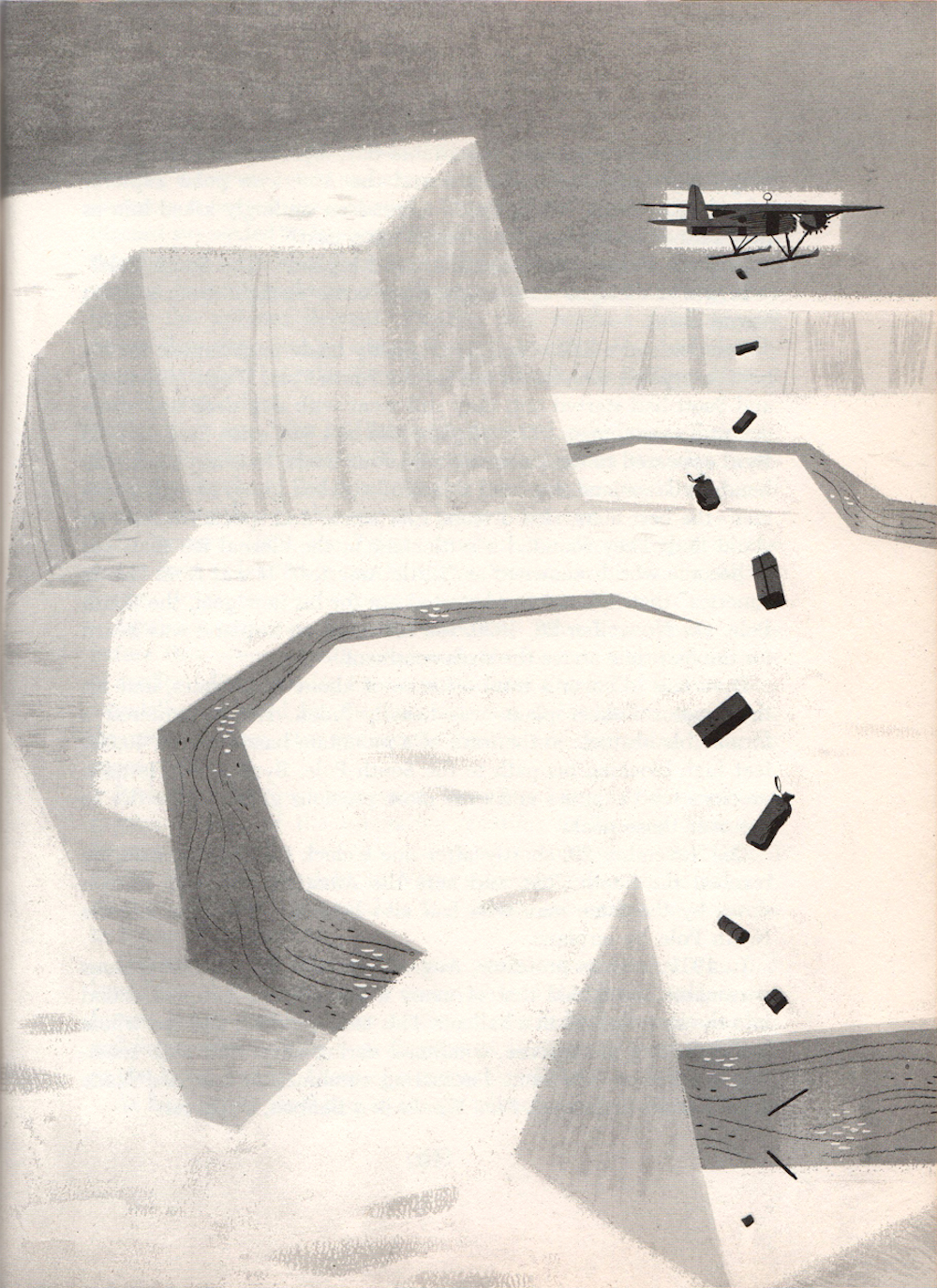 Images courtesy of the excellent Ward Jenkins – check out his website and work here.