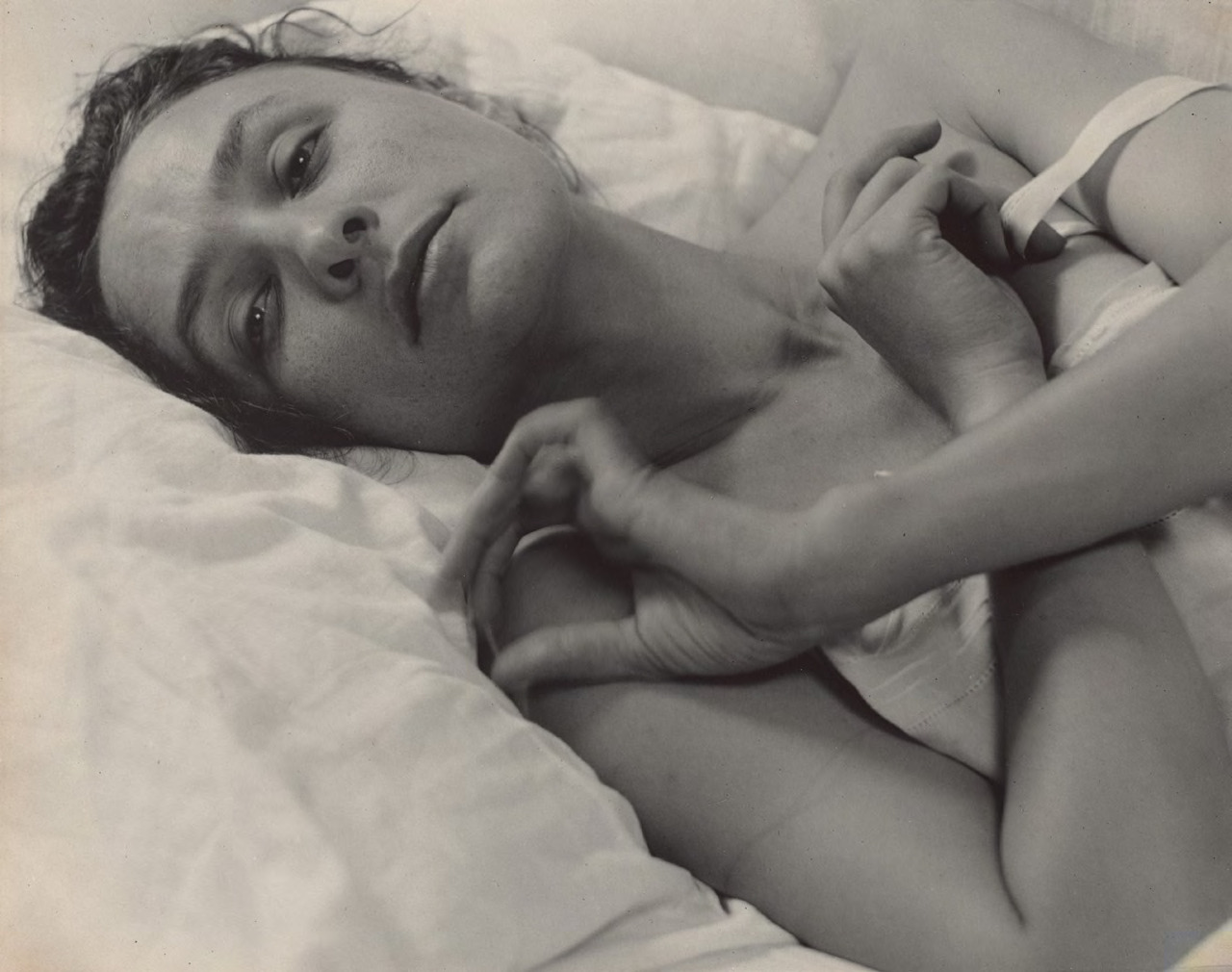 In June 1918, the artist Georgia O’Keeffe, aged 30, accepted the art dealer and photographer Alfred Stieglitz’s invitation to move to New York and also his financial support.  Stieglitz, who was married and in his fifties was infatuated with the artist now known for her paintings of magnified flowers, animal skulls, and New Mexico desert landscapes, and moved in with O’Keeffe the following month.

Less than three years later, in February 1921, Stieglitz’s photographs of O’Keeffe were included in a retrospective exhibition at the Anderson Galleries. The work created a public sensation. Stieglitz had been photographing O’Keeffe since she first visited him in New York City in 1917, and continued taking photographs, many of which were nude studies, for almost the next twenty years. In 1924, Stieglitz was divorced from his wife Emmeline, and he married O’Keeffe.

For the rest of their lives together, their relationship was, “a collusion… a system of deals and trade-offs, tacitly agreed to and carried out, for the most part, without the exchange of a word. Preferring avoidance to confrontation on most issues, O’Keeffe was the principal agent of collusion in their union,” according to biographer Benita Eisler. When Stieglitz retired from photography in 1937, he had made more than 350 portraits of his wife. In 1978, according to Barbara Butler Lynes, O’Keeffe wrote about how distant from them she had become, “When I look over the photographs Stieglitz took of me – some of them more than sixty years ago — I wonder who that person is. It is as if in my one life I have lived many lives.” 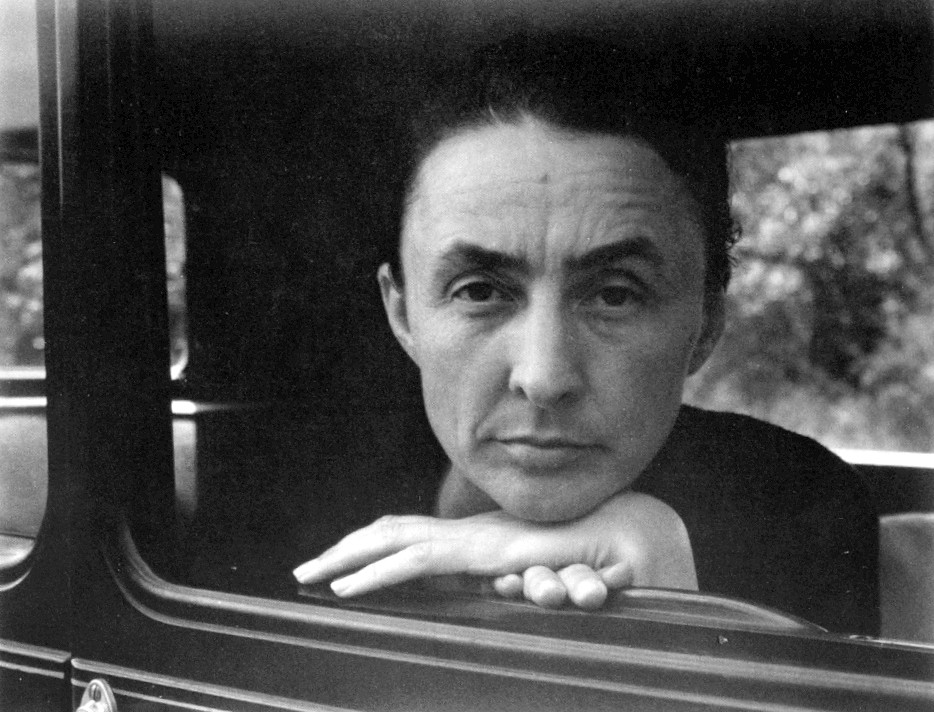 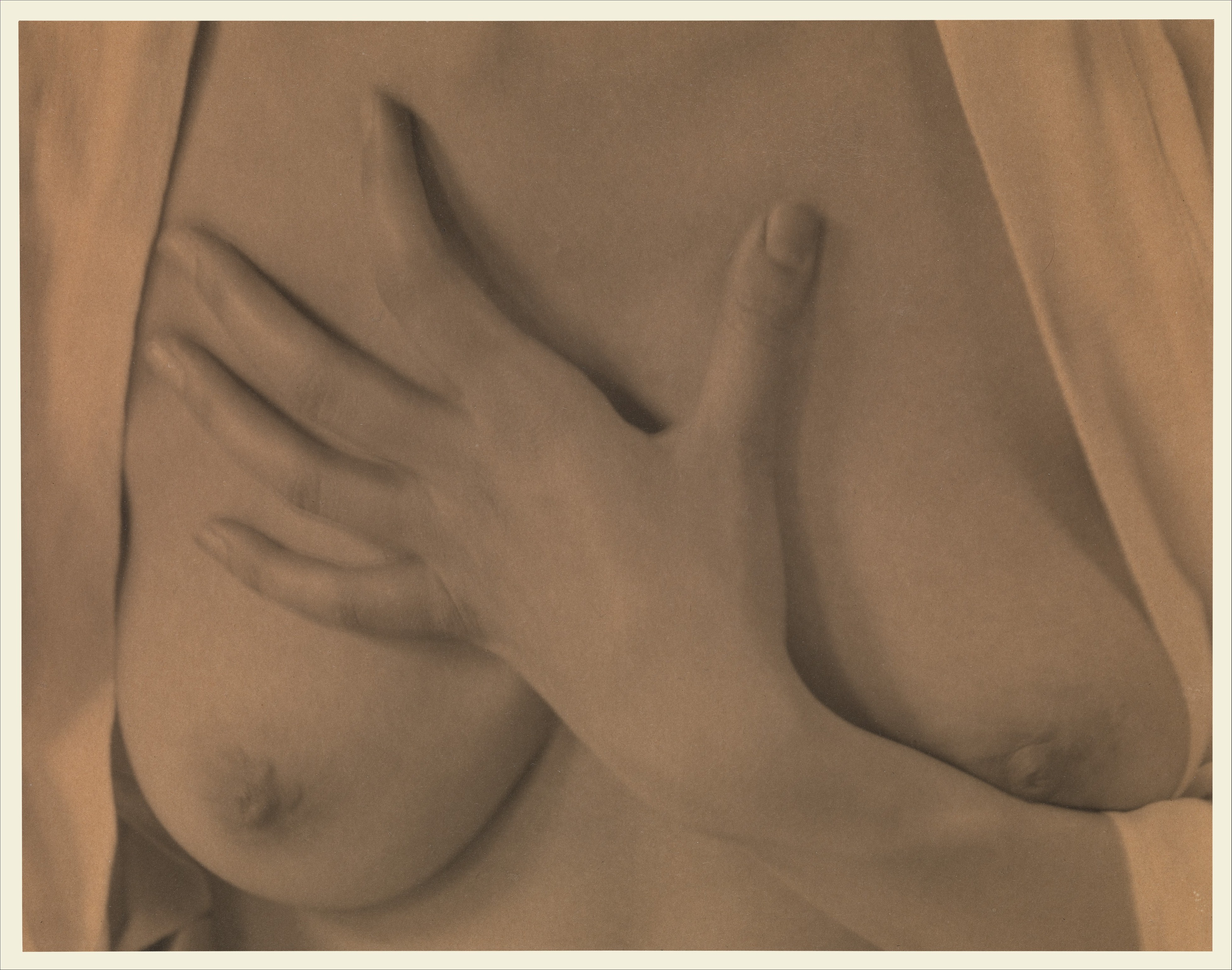 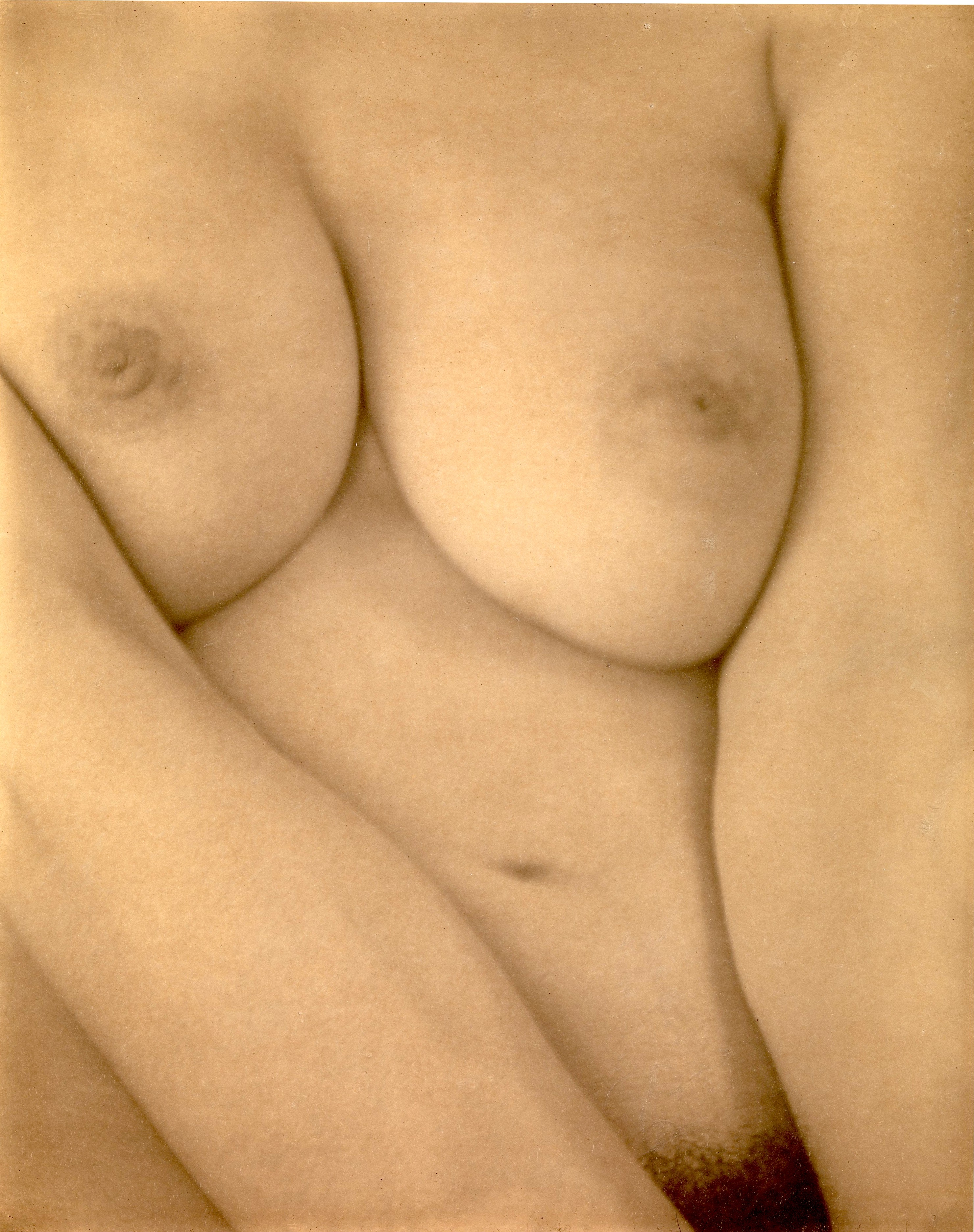 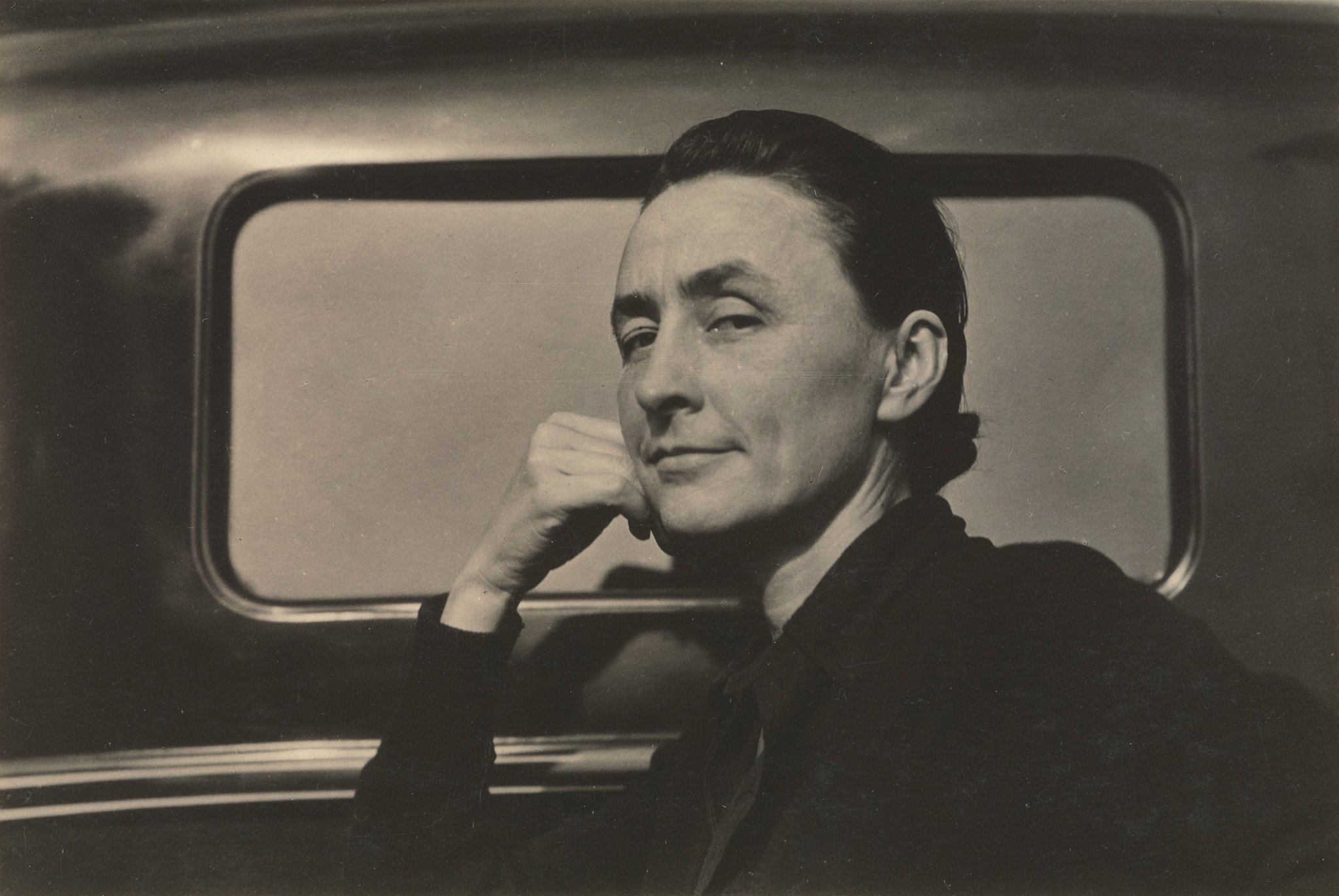 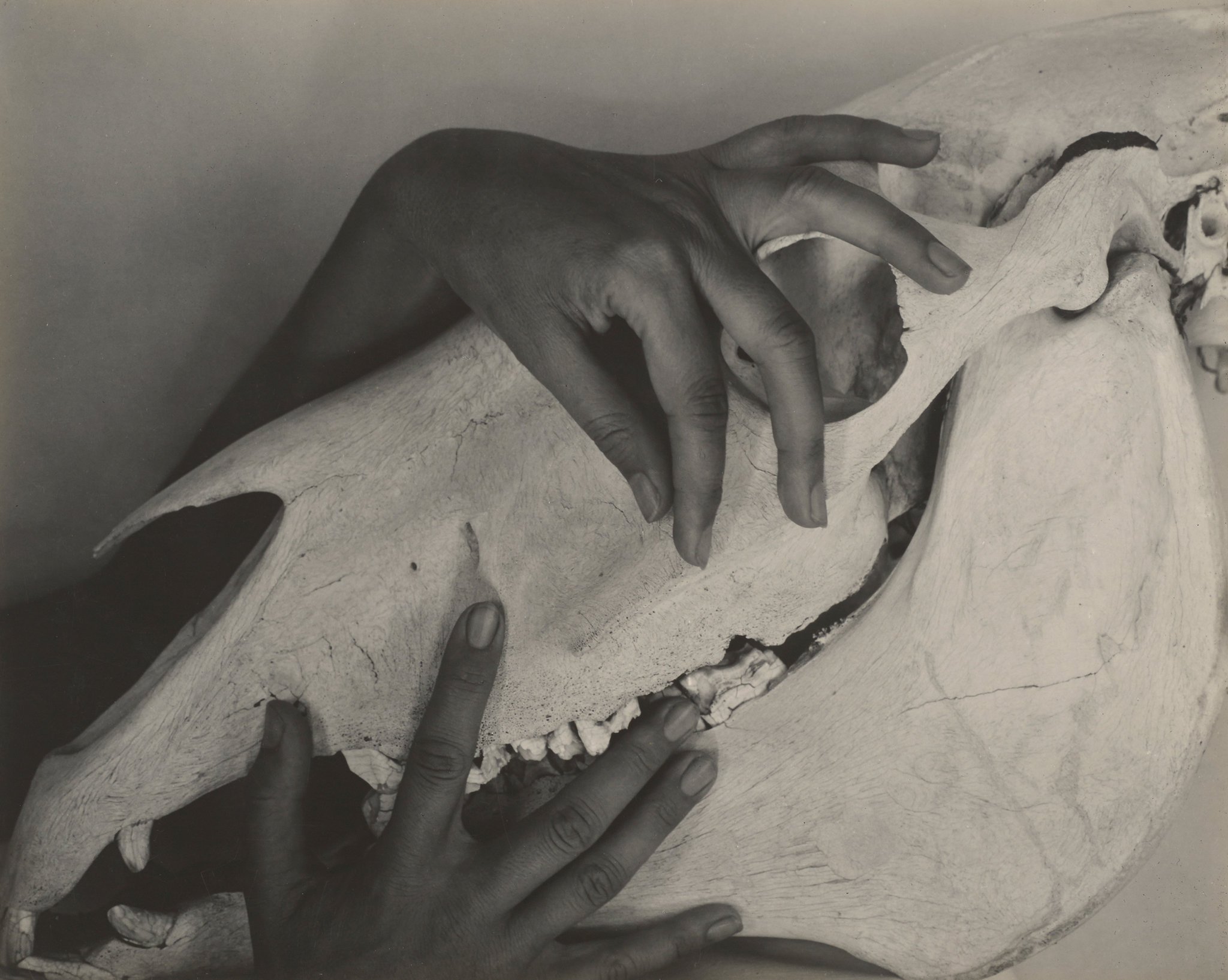 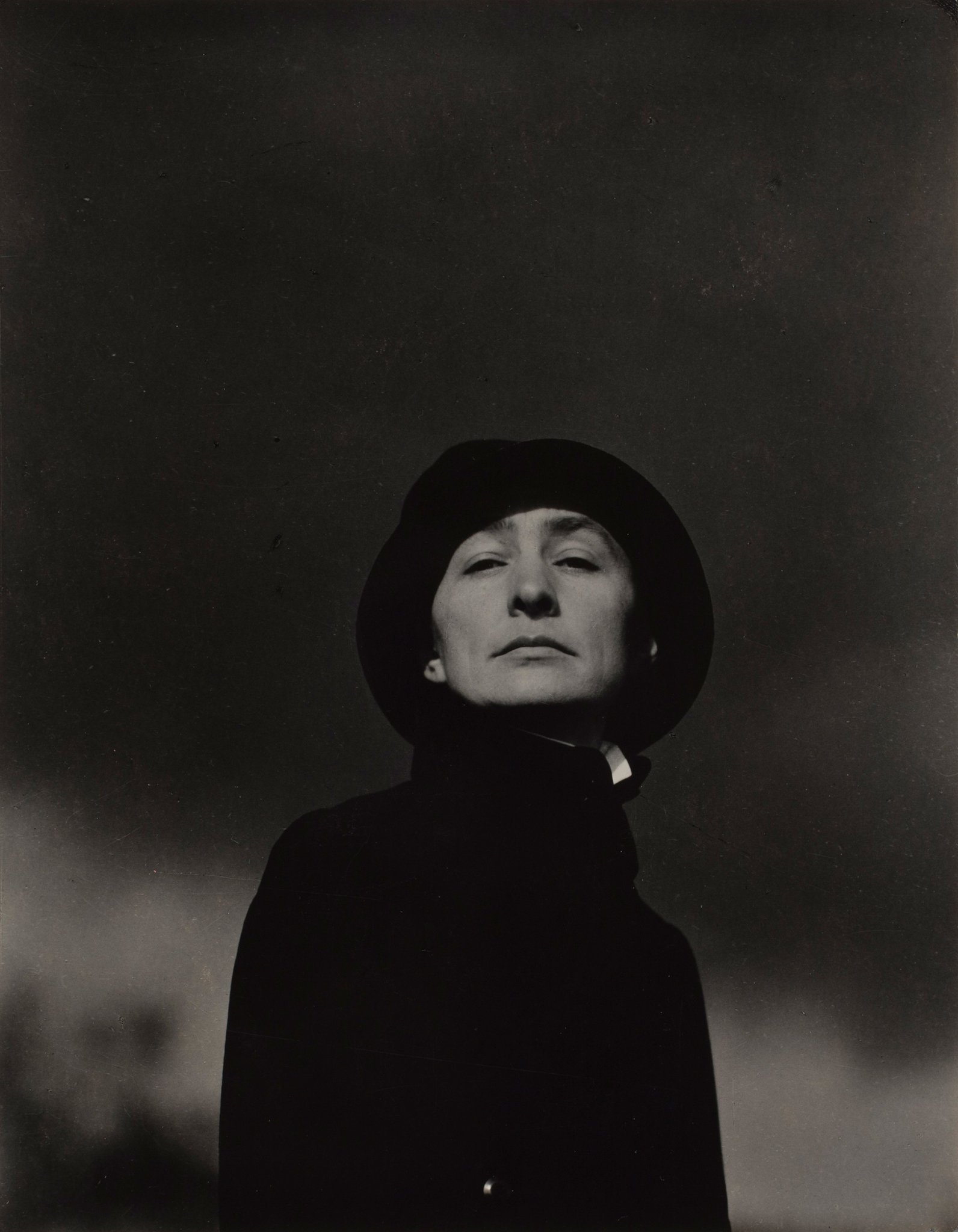 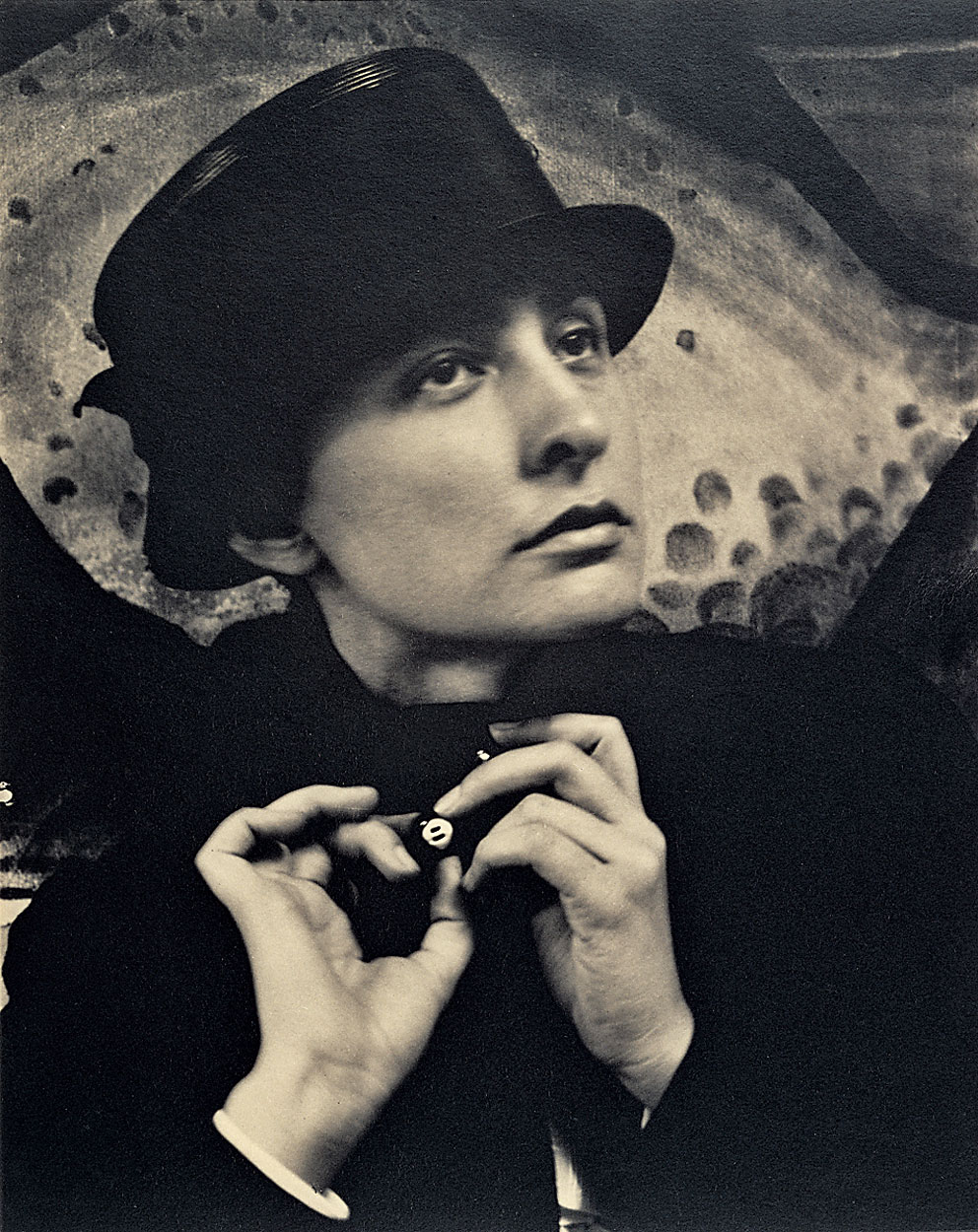 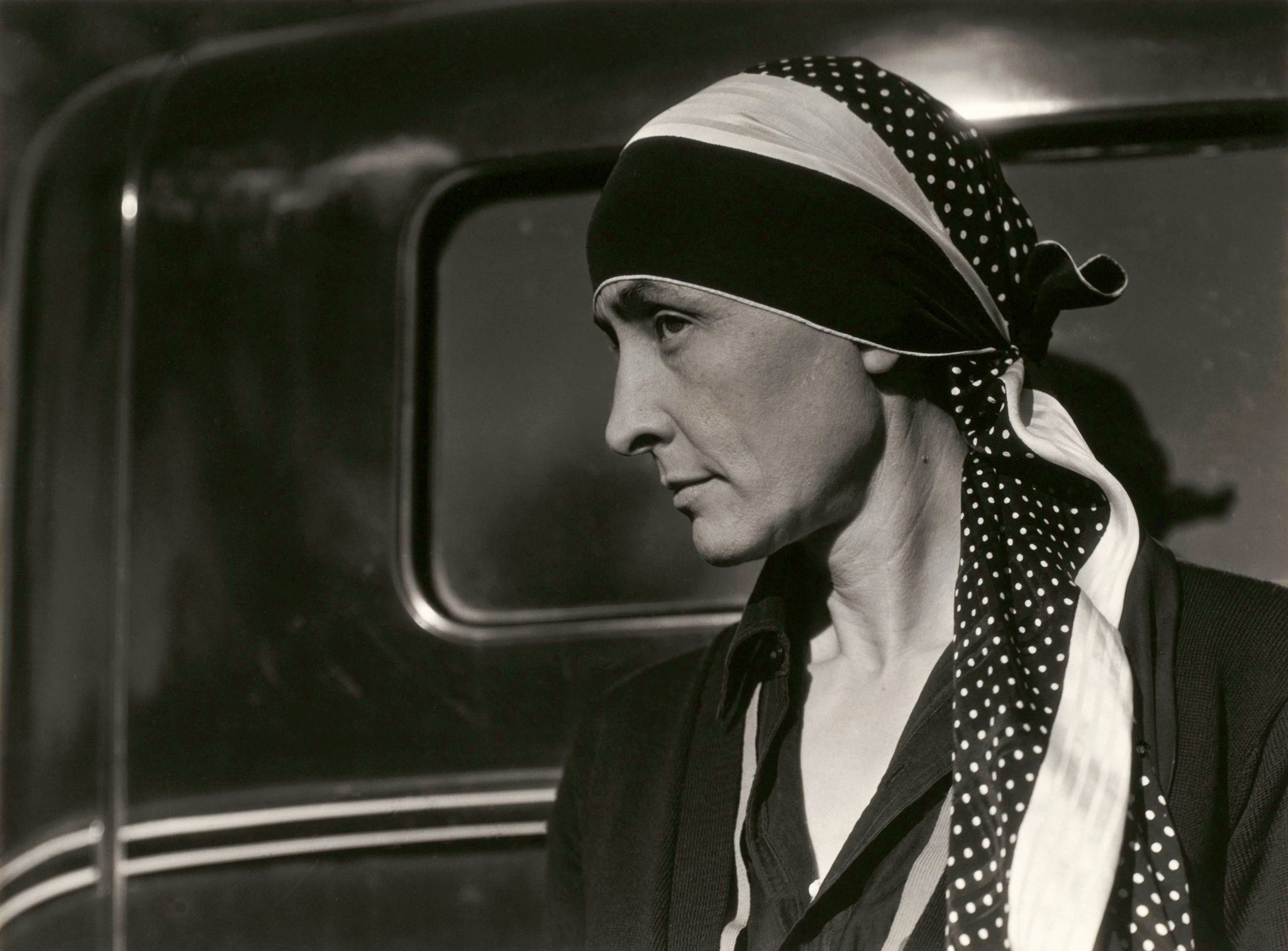 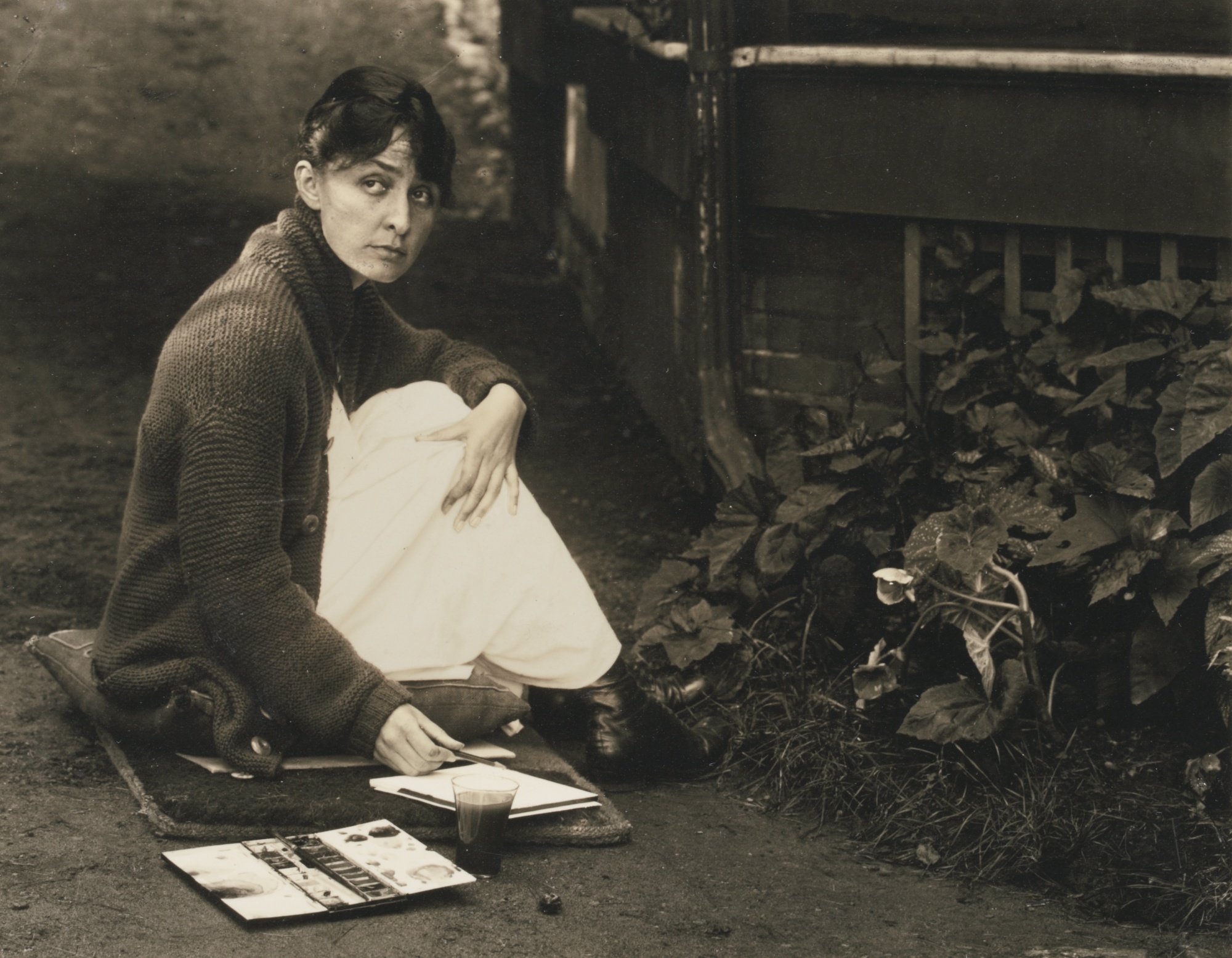 Georgia O’Keeffe in pencil on the reverse, 1918