The years between 1978 and 1980 were magical ones as far as fantasy and sci-fi toys go, at least for my generation.

It was the post-Star Wars age, and robot and outer space toys arrived by the dozens. Mattel’s Shogun Warriors — giant robots with spring-loaded weapons and fists — arrived in toy stores during this epoch. 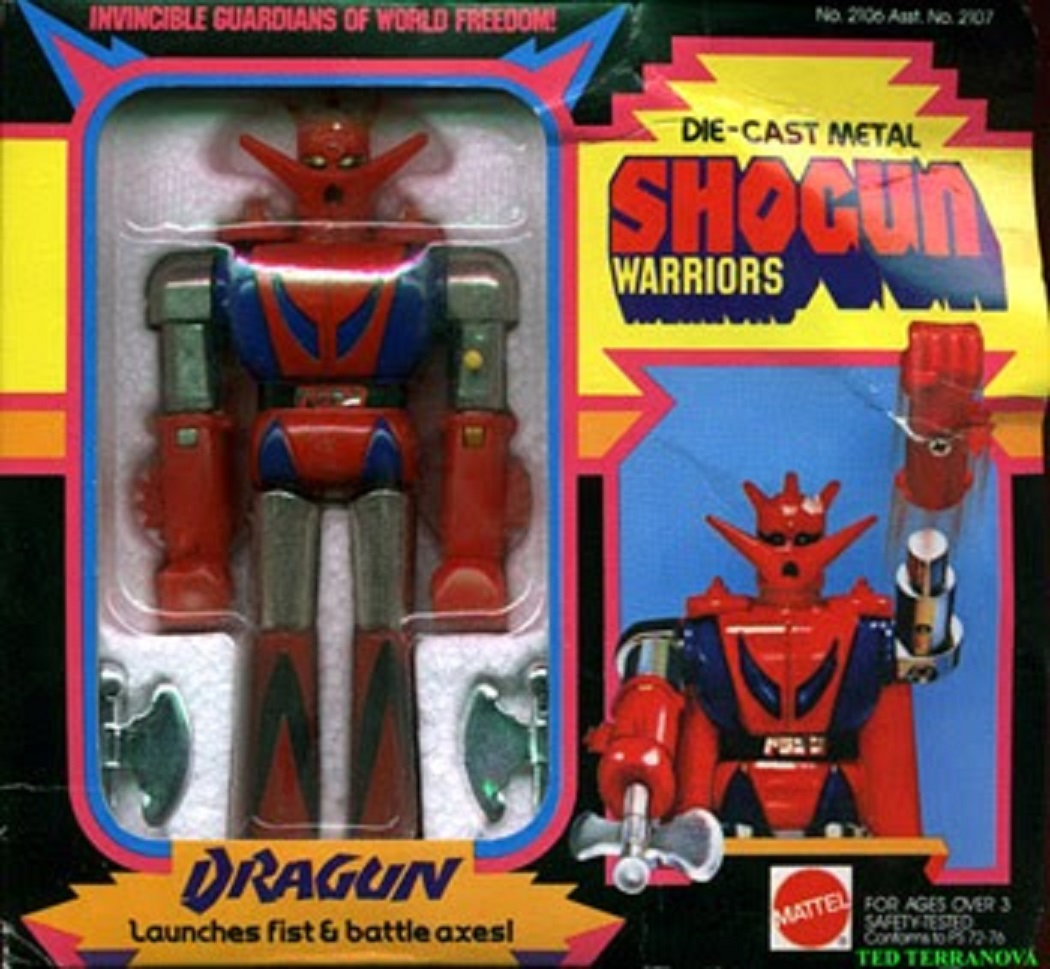 Described as “Invincible Guardians of World Freedom” – Shogun Warrior toys came in three scales: the goliath-sized 24-inch monsters, the five-inch die-cast figures, and the 3.5 inch die-cast variations.  I had one giant sized toy, Great Mazinga, and many of the 5 inch and 3.5 inch models.

Uniquely, the Shogun Warriors — although marketed as being from the same universe — actually originated from various Japanese anime programs or franchises.

All these programs featured giant robots (jumbo machinder), and so it was decided to market the group as a kind of unified squad or team.

I knew absolutely none of that background information as a kid.  Instead, I religiously followed the mythology created by Marvel Comics in 1979.  A Shogun Warriors comic ran for sixteen issues, courtesy of artist Herb Trimpe and writer Doug Moench.

The comics established that “The Followers of Light” had created the colossal robots, who were then piloted by various human individuals here on Earth. 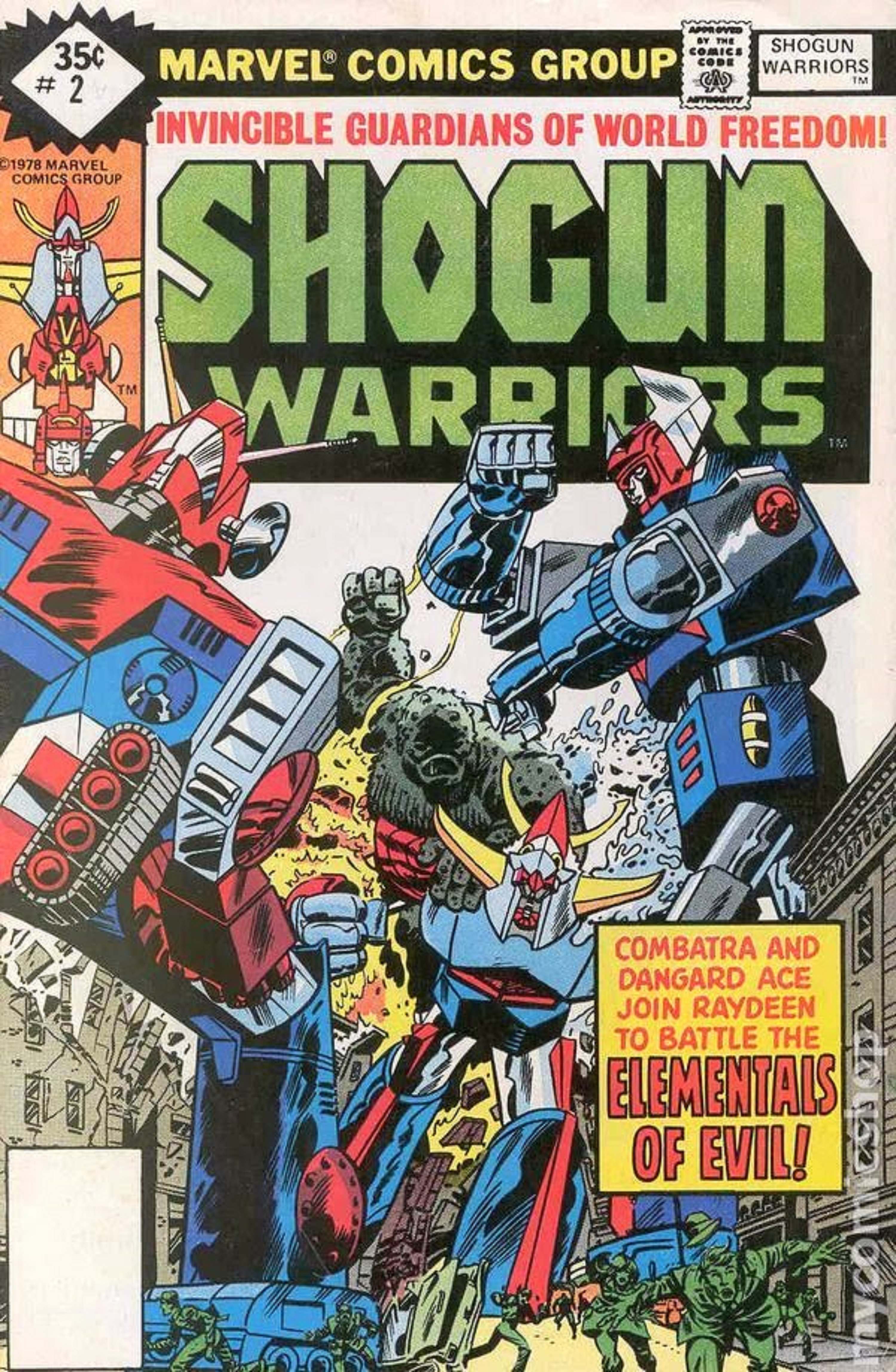 These Shogun Warriors were integrated fully into the Marvel Universe, and some comics had cross-overs with other Marvel characters, such as The Fantastic Four.

The Shogun Warriors line also included vehicles — planes and tanks — and best of all, giant kaiju, or monsters. I remember seeing Godzilla in toy stores and desperately wanting it. He had a retractable atomic breath tongue and firing fists.

Apparently, Rodan was also released, but I never saw him in toy stores.

Below, you can watch a few Shogun Warrior Toy commercials: