IN the 1970s, children could take a bite from a Mike Reid ice-cream. Reid is best known for playing Frank Butcher in BBC TV’s EastEnders and fronting the children’s show Runabout. 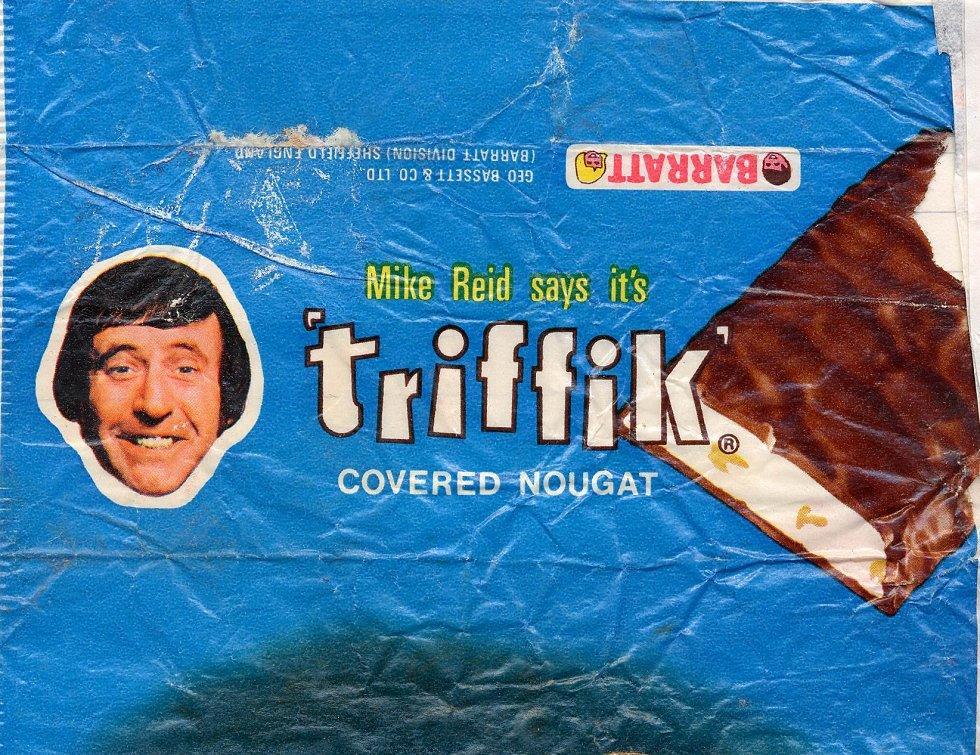 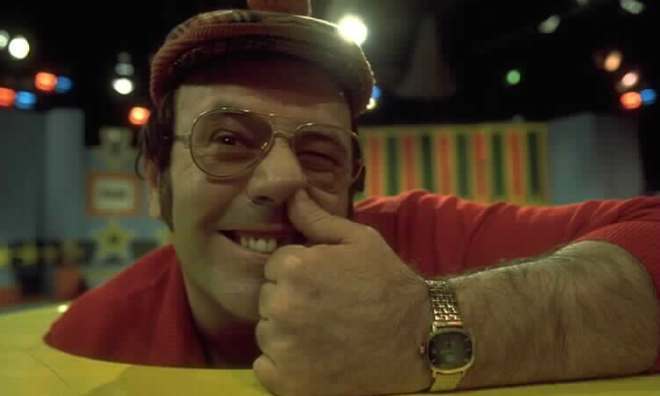 He also liked to tell kids to “Runaround”. Look out for the children doing the thumbs-up. In the 1970s, sticking your thumb up was the done thing. 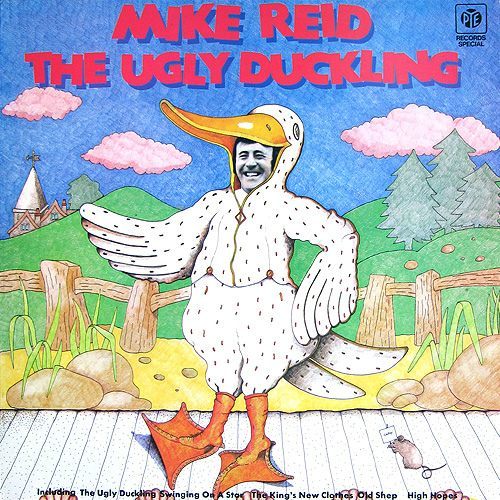 Yes. He did the lot:

It’s hard to imagine a man who earned his crust as a stand-up comic with a book of ‘blue’ jokes fronting a children’s TV show. 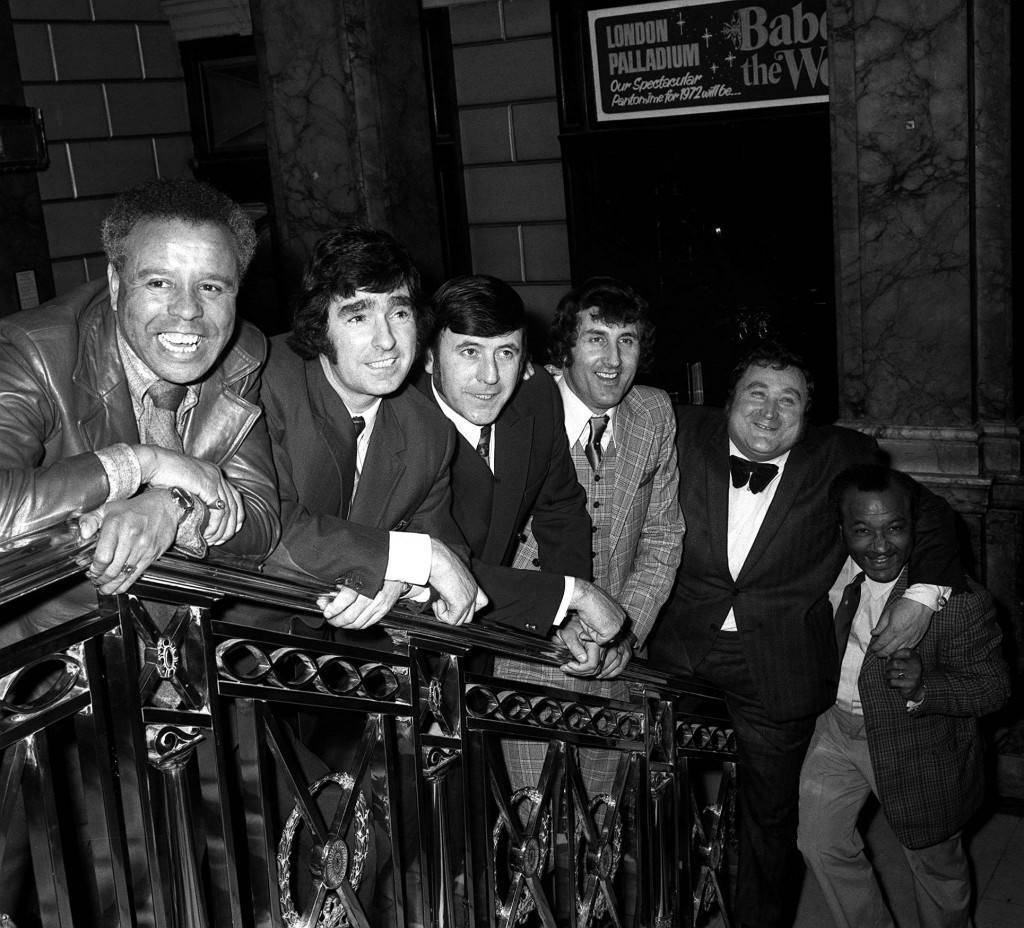 The comedians of the television series The Comedians, who are to appear on stage at the London Palladium for a short season. L-R: Charlie Williams, Ken Goodwin, Mike Reid, Dave Butlet, Bernard Manning and Jos White.

So. Who wants a Mike Reid ice-cream..?