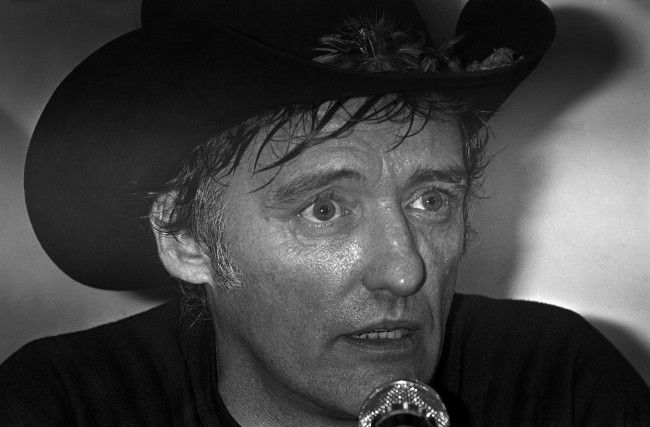 Dennis Hopper, at one with the shock wave, was thrown headlong in a halo of fire. For a single, timeless instant he looked like Wile E. Coyote, frazzled and splayed by his own petard. Then billowing smoke hid the scene. We all rushed forward, past the police, into the expanding cloud of smoke, excited, apprehensive, and no less expectant than we had been before the explosion. Were we looking for Hopper or pieces we could take home as souvenirs? Later Hopper would say blowing himself up was one of the craziest things he has ever done, and that it was weeks before he could hear again. At the moment, though, none of that mattered. He had been through the thunder, the light, and the heat, and he was still in one piece. And when Dennis Hopper staggered out of that cloud of smoke his eyes were glazed with the thrill of victory and spinout.

In 1983 I filmed & edited this blown out video (below) shot on Beta movie (not Betacam SP) of Dennis Hopper during his visit to the the Media Center at Rice. The dynamite coffin stunt could not be performed at Rice for saftey/insurance reasons, so Hopper hired a fleet of school buses to transport the audience to a race track north of town off Hopper road. Hopper brought in a Hollywood stuntman to design the event & all went as planned. The video clearly shows how out of control our hero was at this time who was being supplied with a steady diet of exotic substances. 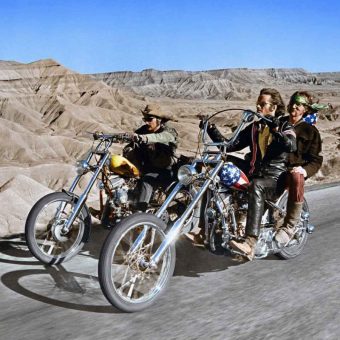 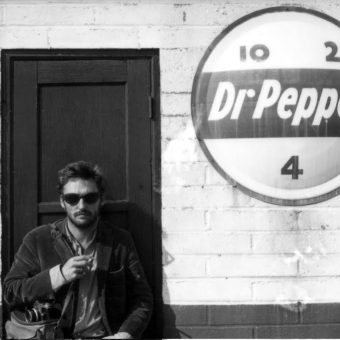 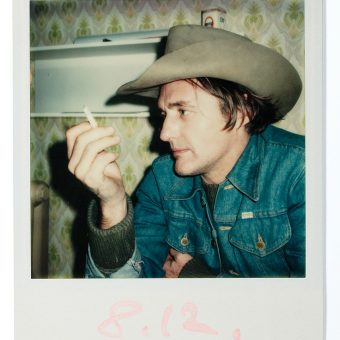 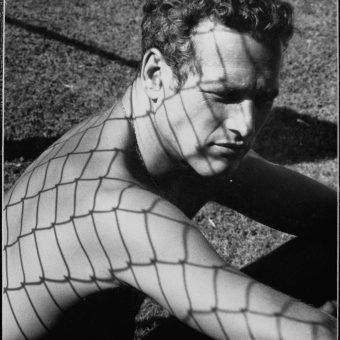 Dennis Hopper Captured The 1960s In This Time Capsule Of America