THE success rate of old television shows brought to the big screen is a sad one, to say the least. Time after time, great shows have been adapted to film with less than stellar results. Sure, there have been a few good ones, but they’re the exception, not the rule.  Here are some of the tragic attempts made in the last decade or so.   This list is by no means comprehensive.  There are many more examples of Hollywood’s inability to get it right, but this is all I can ask of you to stomach in one sitting.

Science Fact of the Day: If there exists an alternate universe composed entirely of anti-matter, then the greatest film ever made in that universe is The Honeymooners. 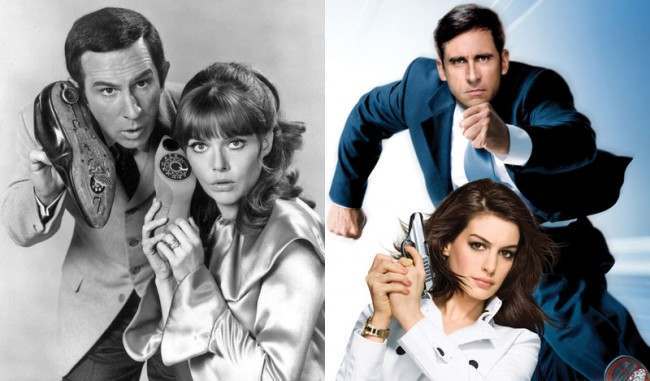 This film adaptation somehow managed to discard all the camp humor and charm while retaining every shred of stupidity.  (slow clap)

The Charlie’s Angels film adaptation bears just enough resemblance to the TV series to be insulting, but also finds new ways to be terrible in its own right.  Thanks to tons of hype, it made big piles of money on its release… but as time wears on, it sinks deeper and deeper beneath the bargain bin; forever forgotten unwanted.

The Mod Squad adaptation could have been good.  Just a few minor tweaks like rewriting the script from scratch and firing everyone involved is all that it would have taken to make this better.

To paraphrase Mark Twain’s review of an Ambrose Bierce book: “For every laugh that is in this movie, there are five blushes, ten shudders and a vomit.” 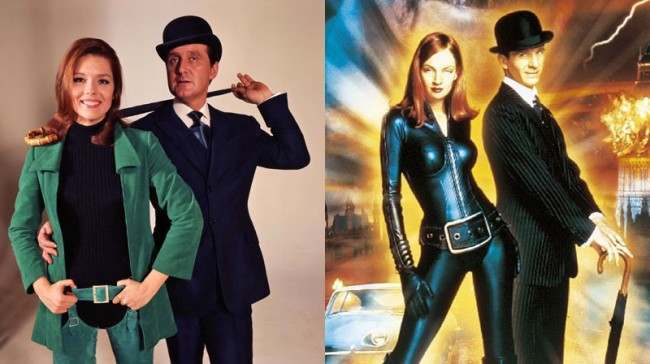 The Avengers adaptation is a pus-filled bedsore of a film that should be avoided like an exploding bag of hepatitis.  But, otherwise, it’s not too bad. 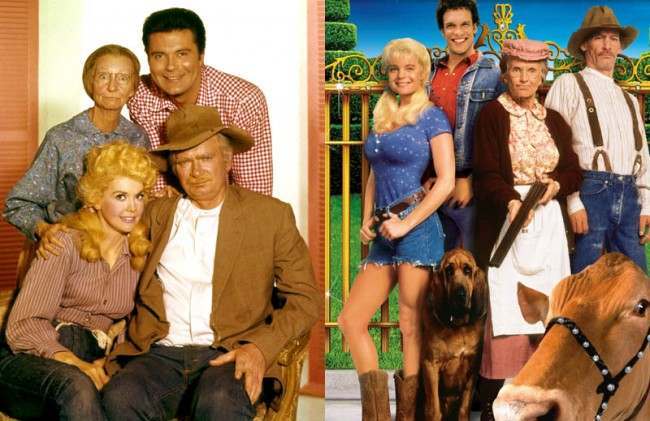 Say what you will about the original series, it was pretty funny.  The film version, however, seems to be saturated in some sort of comedy-repellant.

To quote TIME magazine’s review of the silver screen adaptation of Myra Breckinridge:  This film is “about as funny as a child molester.” 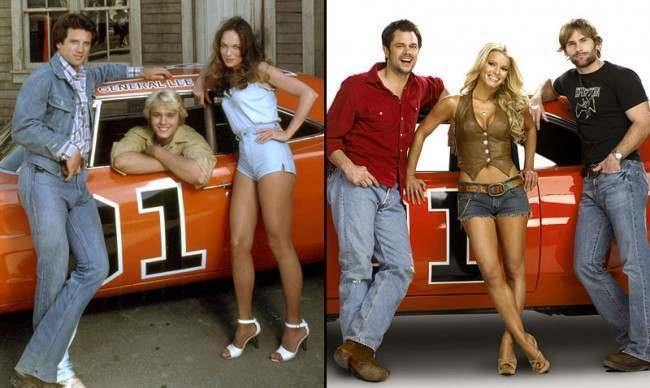 To compare the Dukes of Hazzard TV show to the movie is to understand the difference between lovably dumb and abrasively retarded.

What a hot mess this was.  But let’s not lose sight that there have been some damn good adaptations as well (ex. Star Trek, The Addams Family, Mission Impossible, Starsky & Hutch). 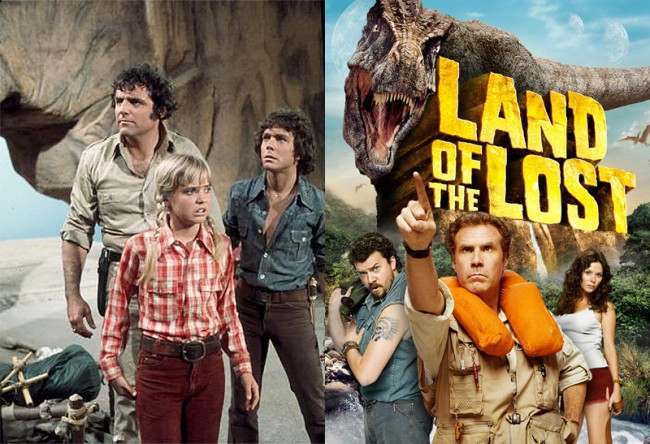 What happens to these film adaptations that everything that was good about the original series is sucked out?  Hollywood seems to think that jettisoning the heart and soul of a TV series is okay; what matters is retaining the “brand”’.  Thus, only the name and appearance stay the same. Yet, what made the originals so enduring are lost in the shuffle as these misguided film adaptations shit themselves as they fall off the cliff.