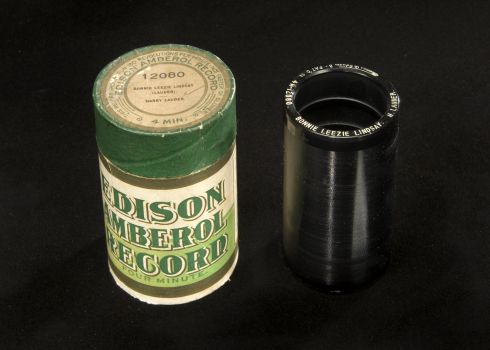 UCSB’s own trove has grown threefold over the past decade. The new online database now boasts recordings from the late 1800s to the early 1900s, and they range from hit singles to operatic arrangements to vaudeville songs. There’s also spoken word — including speeches and readings — and everything is searchable by title, genre, instruments, region, and even subject. 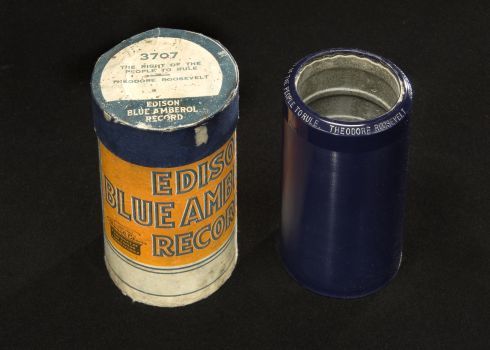 Cylinders, as the website explains, are what people listened to “before MP3s, CDs, cassettes and vinyl records … First made of tinfoil, then wax and plastic, cylinder recordings, commonly the size and shape of a soda can, were the first commercially produced sound recordings in the decades around the turn of the 20th century.” Similar to vinyl, they had engravings of audio recordings on their exterior surface, which phonographs could trace and play. 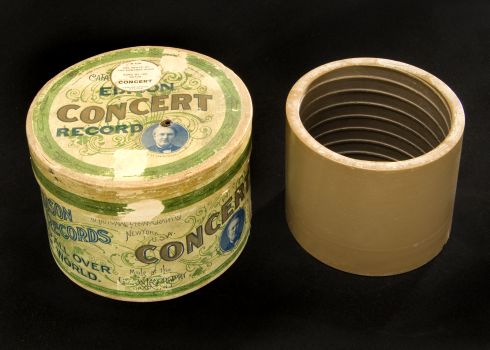 If you want to know more about cylinder, the UCSB has written a history.

From the first recordings made on tinfoil in 1877 to the last produced on celluloid in 1929, cylinders spanned a half-century of technological development in sound recording.

Straddling the Danube and located in the center of Europe, Austria-Hungary was one of the major powers at the beginning of the 20th century. It was a melting pot of over 50 million Germans, Hungarians, Czechs, Slovaks, Poles, Ukrainians, and others. Edison recordings of Austro-Hungarian performers were released abroad on Goldguss Walze cylinders and also marketed to immigrant communities in the United States as part of various foreign Blue Amberol series, mainly German and Bohemian. Additionally, foreign artists recorded works by Austro-Hungarian composers, most frequently Johann Strauss II, but also Jenő Hubay and Karel Komzák. Although this playlist includes a Strauss waltz, it goes beyond the standard Viennese bonbons of waltzes and galops, offering instead a broader sampling of the musical diversity of Austria-Hungary as captured by Edison. 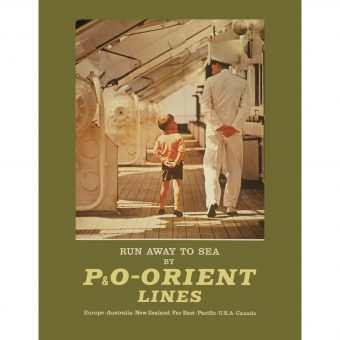 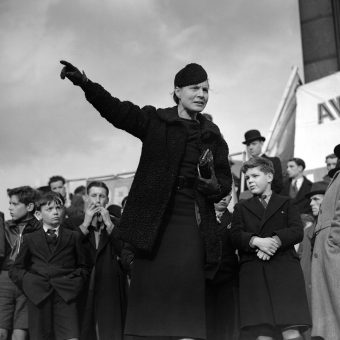 Amazing Photos of Demonstrations and Protests at Trafalgar Square (Part 1) 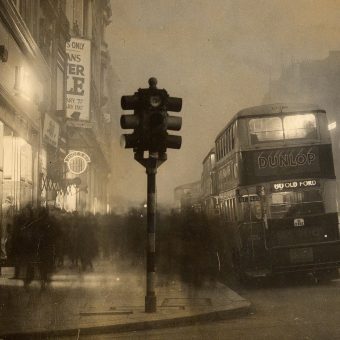 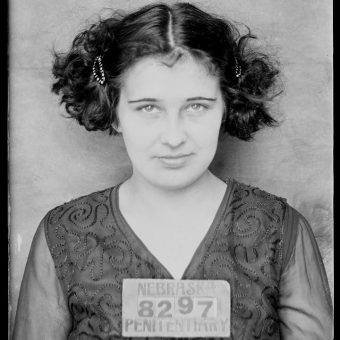