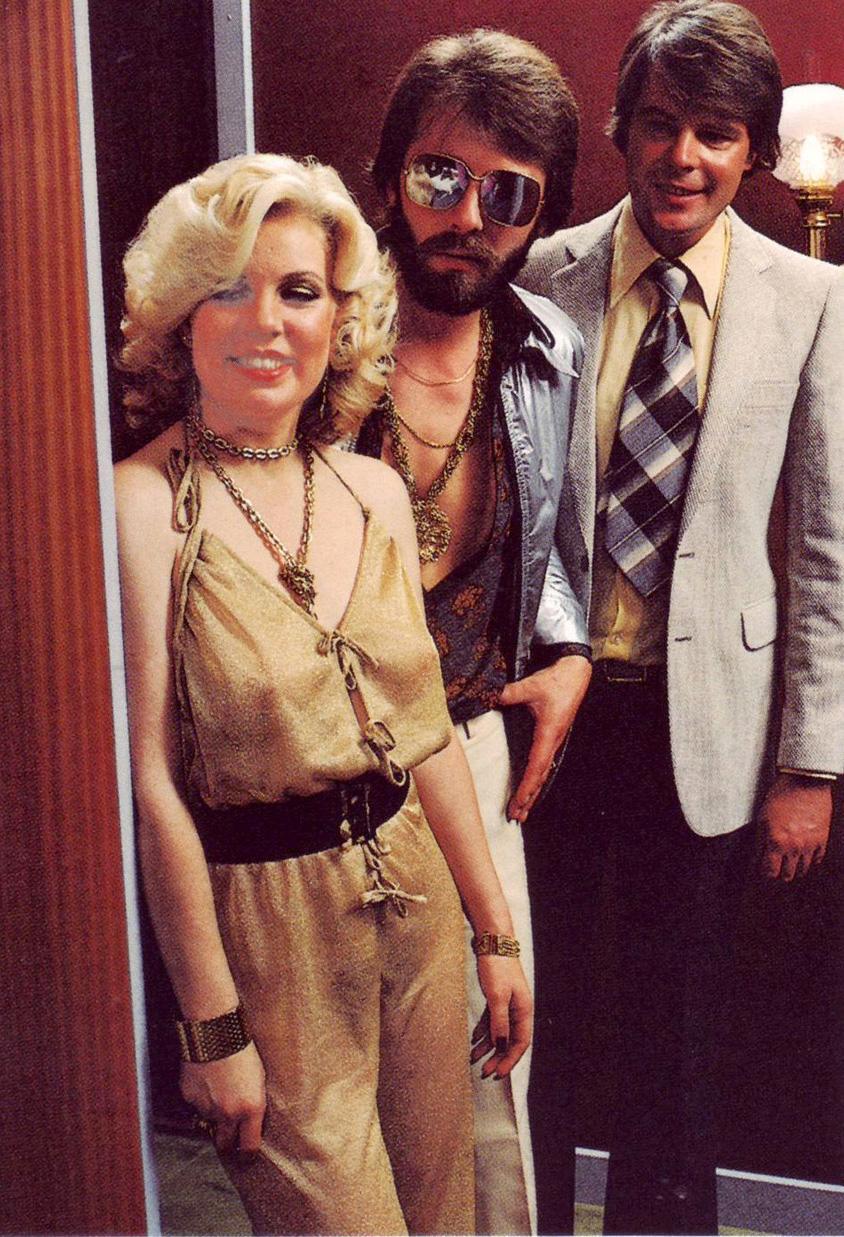 Oh, look who’s arrived.  I’d like to introduce to you the mascot of The Decade of Decadence – the Super Seventies Stud.

Yeah, that’s him in the middle. There were a million guys like him in the 70s. Shirts unbottoned, gold chains a-dangling, generous amount of chest hair, tight pants, perfect hair helmet, and the obligatory facial hair. The quintessential 70s stud has become a bit of a fool today, the type of guy you’d dress up as for a joke at a Halloween or 70s party. But back then, he was the real deal. 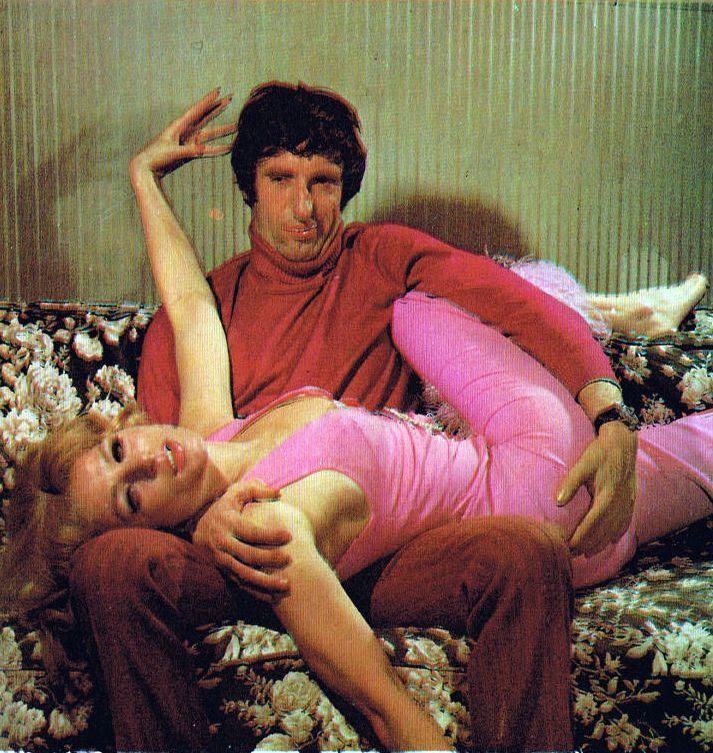 This guy was into two things: recreational drug use and one night stands. He’s sort of an X rated version of Larry on Three’s Company. Put him on the show and he’ll have Janet, Chrissy, Lonna, AND Terri making sweet love in the bedroom… all at the same time….. then head to the Regal Beagle for some more action, and maybe a few lines of cocaine. The 70s stud didn’t play around. 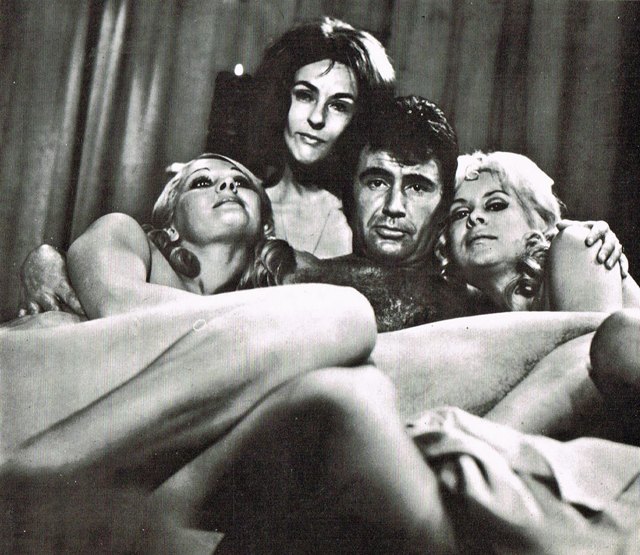 Listed below some of my favorite super studs of the seventies along with their studly attributes:

Lee Majors – Raised eyebrow (predating The Rock by a few decades) and bionic abilities
James Garner – Always looked like he just taken a shower after a long night of hard liquor and chain smoking. You could literally smell his after-shave through the television set
James Brolin – He had Michael Landon’s hair, and machismo that would make a musk ox seem effeminate.
Barry Gibb – Perhaps the best there was: leathery tan, bushels of hair, and studly vibe that even a falsetto couldn’t detract from.

John Travolta – Whipped hair, stupid charm, and those magic moves
Gil Gerard – A thick pelt of chest hair that is still unrivaled
Robert Foxworth – A dead ringer for Mike Brady, but without the gay.
David Soul – Rugged and street-smart, but with a sensitive side (“Don’t give up on us, baby”) 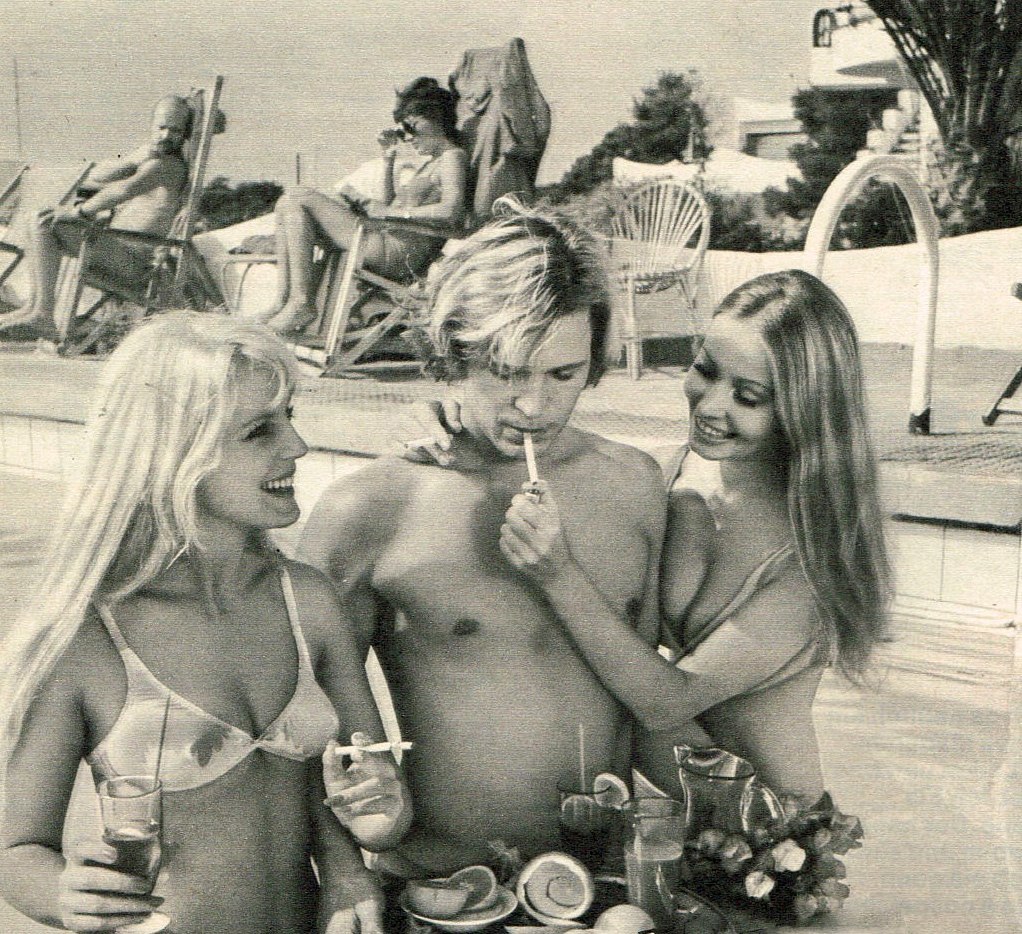 This 1960s Stud was personified by James Bond, but can also mean Sinatra or a variety of Rat-Packers (Lawford, Martin, Bishop). Don Draper of Mad Men also fits the profile. All clean cut with starched collar and a drinking problem.

Not so, the Seventies Super Stud. He was a completely different animal. 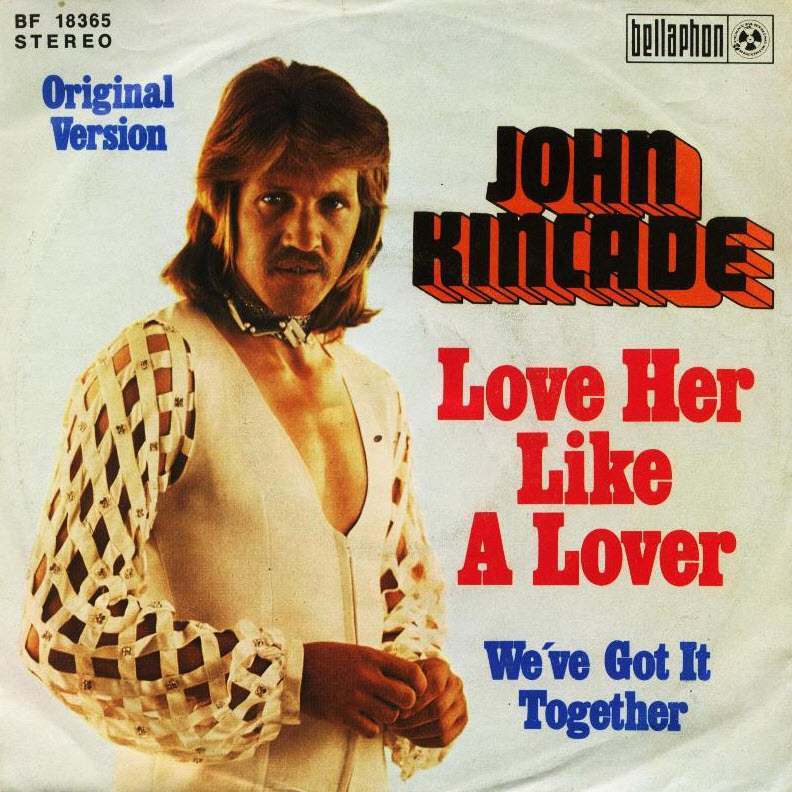 So, what are the traits of a Seventies Super Stud? Let’s play David Attenborough or Desmond Morris for a moment and look at some of the attributes of this variety of human animal.

First and foremost, they must have their chest exposed. The ultimate calling card of the macho male was the unbuttoned shirt – preferably exposing a thick mane of glorious chest hair. What John Kincade lacks in hair, he makes up for in style. 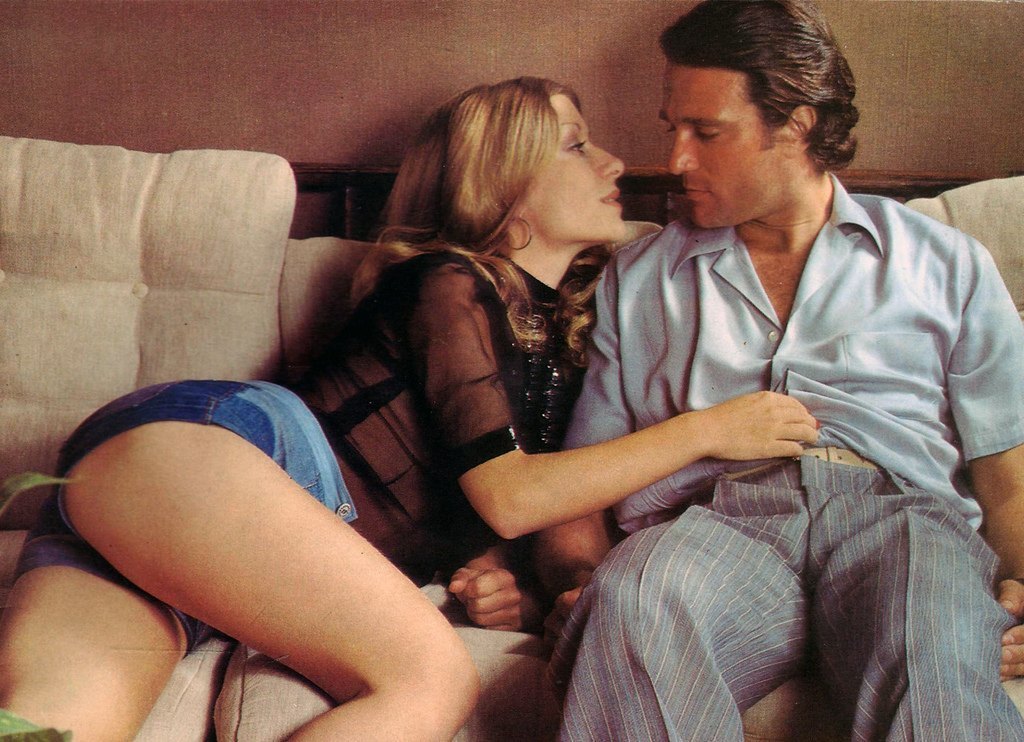 Then there’s the sheer animal magnetism. Granted, in the Sexual Revolution it didn’t take much more than a splash of Hai-Karate and a pickup line to get to shagging. However, you could argue that this made it even harder to set yourself in the “stud” category, when everyone and anyone is scoring. Indeed, this was the high watermark in stud history – to live up to the name required special skill. 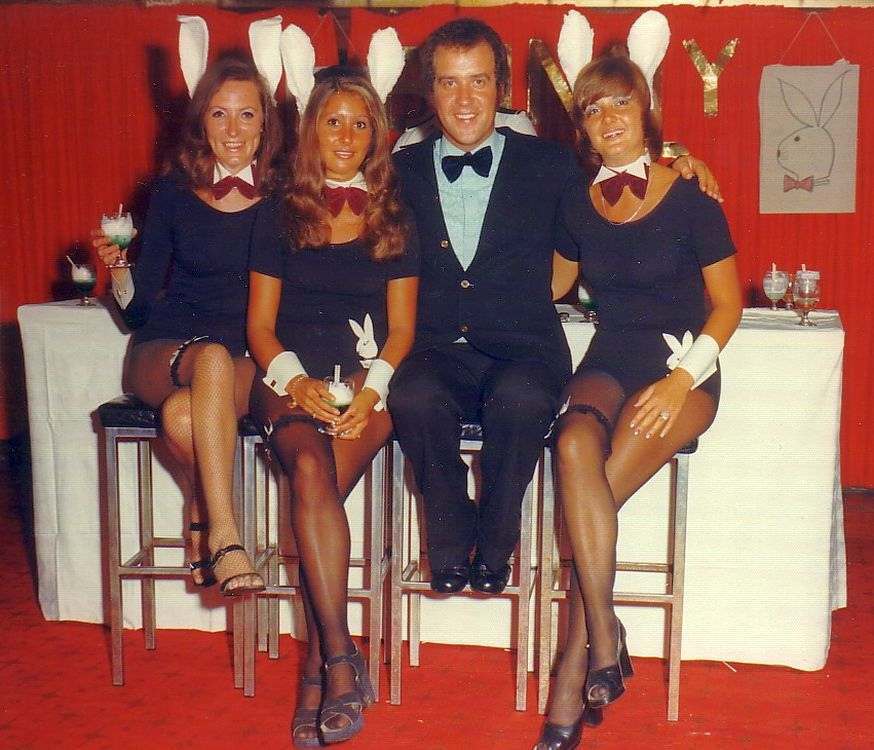 And, of course, the Seventies Stud had perform when the chips were down.  It’s no use calling yourself a stud when you can’t perform optimally on the shag carpet of your custom van. The  true Seventies Stud was a force to be reckoned with in the sack. 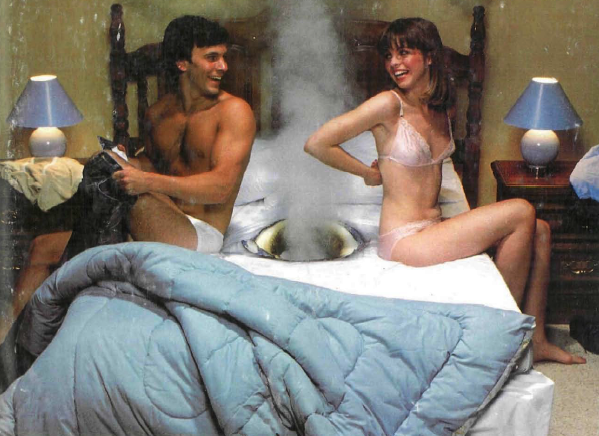 This was the Sexual Revolution.  Boomer males found themselves in world where women were also casting aside inhibitions – and there were no kids to be bothered with.  It was “game on” 24-7 in the Seventies Stud universe. 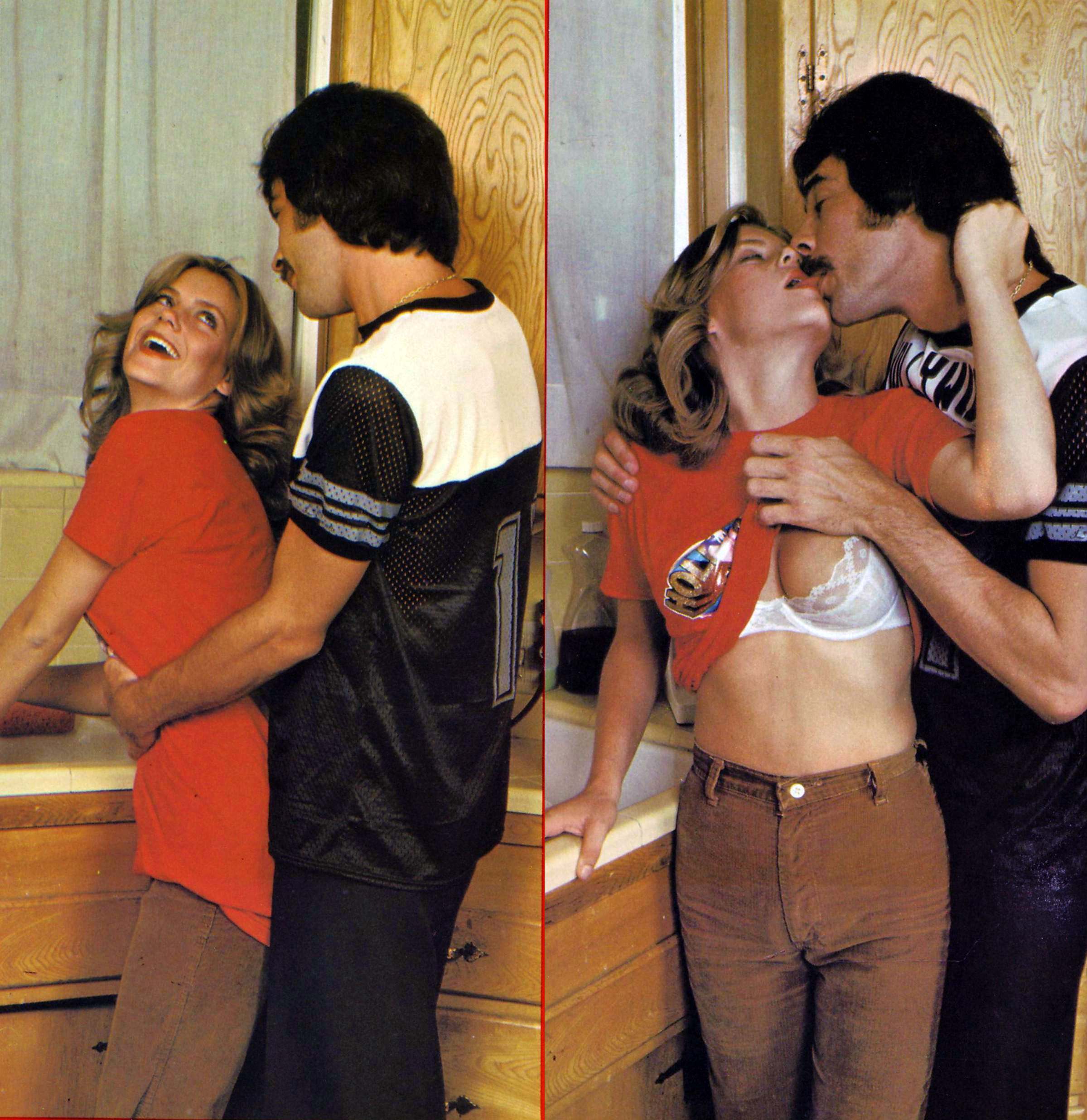 Anyway, to best comprehend the 1970s stud, have a look at some of the decade’s stud icons:

Yep. Don’t put baby in the corner and don’t put teen heart throbs in the same category as studs. Teen crushes have have always been boyish and shouldn’t be lumped in with men. 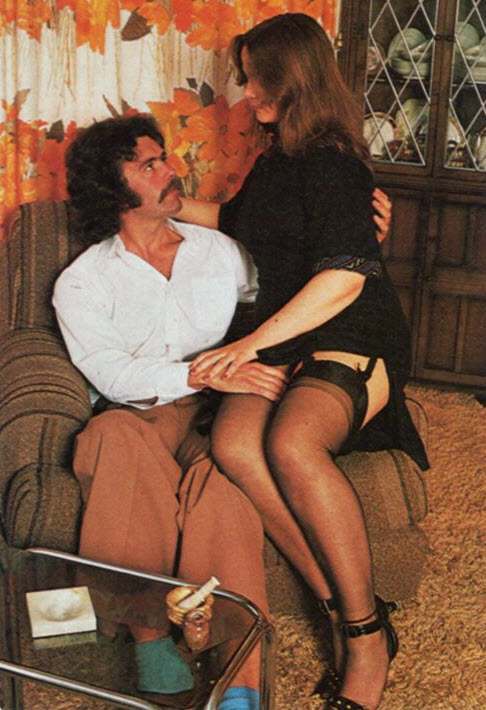 In the seventies, blue-collar was king. The dapper look was out; grizzled and gritty was in. The modern tendency to “manscape” would have been absolutely derided in the seventies. The more you could look like a truck driver who hasn’t seen a shower or razor-blade in three weeks, the better.

But it wasn’t just being untidy. Johnny Depp fits that bill, but he is the antithesis of a seventies super stud. No – it was all in the intangibles. 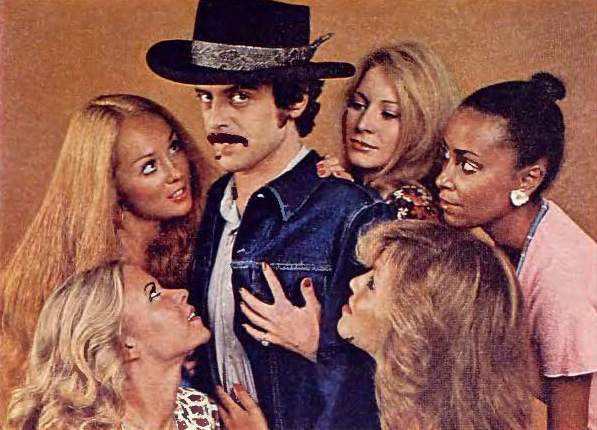 Truth be told, I don’t think women today would be particularly enamoured by the seventies stud. Back then, the stud had no boundaries. There was no such thing as sexual harassment in the workplace, and being openly grabby and flirtatious was never not okay. Indeed, Anchorman: The Legend of Ron Burgundy has as its central joke the fact that men could be so openly on the prowl; a fact-of-life that would come to an utimely end at the close of the decade. 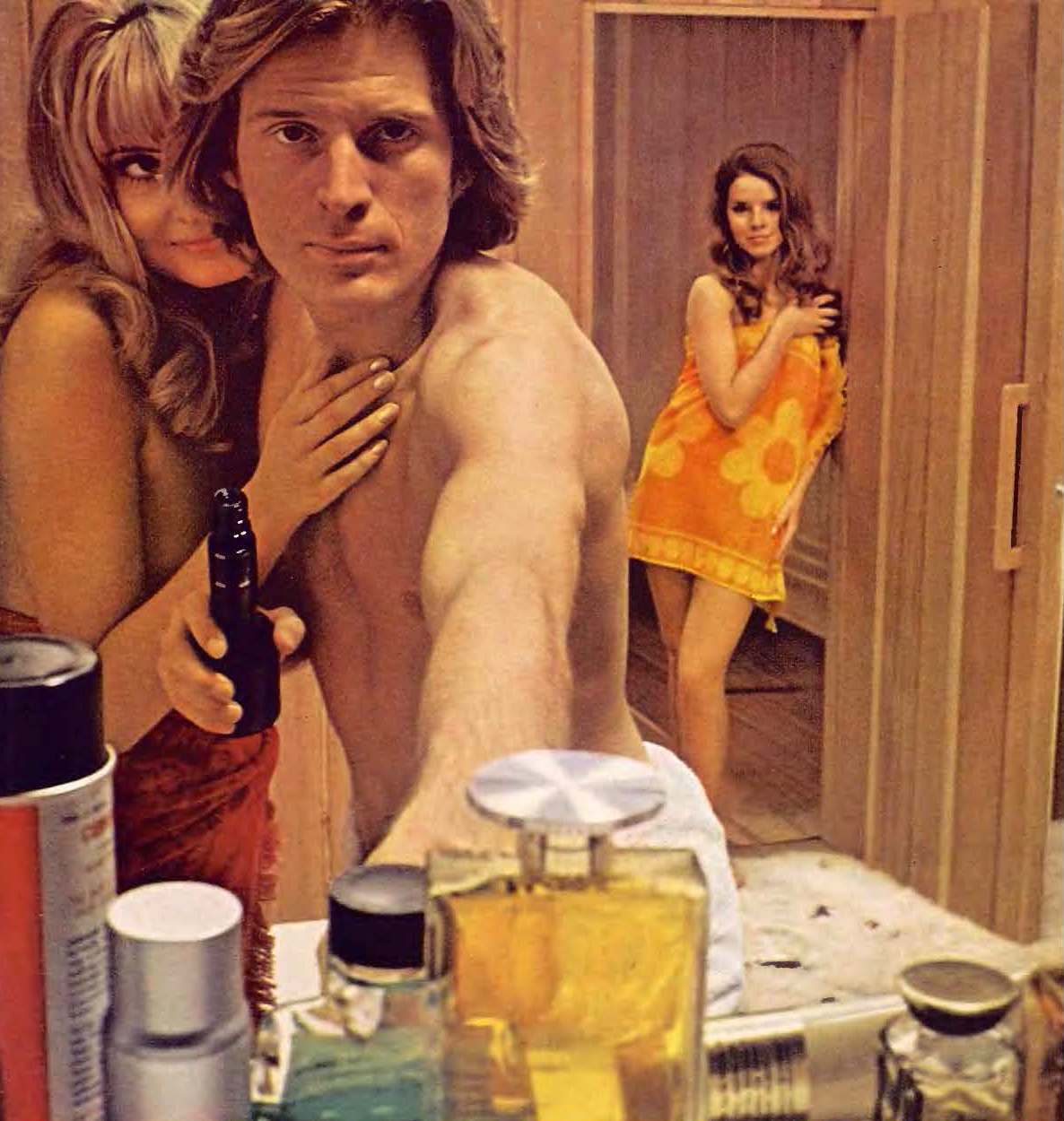 So, What happened to these guys? They were everywhere you looked, once upon a time. Perhaps, they’re like the Elves in the Lord of the Rings – they couldn’t handle the modern world so they sailed away. The 70s stud could never adapt to the politically correct times we live in…. he’d last five minutes in the modern workplace before he’d flunk the drug test and be fired for sexual harrassment.

Yes, the 70s studs have all sailed from the Grey Havens to the Undying Lands, and we are all worse off without them.