“I took some pictures in my old area of South Hackney, especially Kingshold Estate, as part of my research into Hackney post-war estates,” writes Richard Yeboah. Before the money moved in, Hackney in the east of London was a very different place. 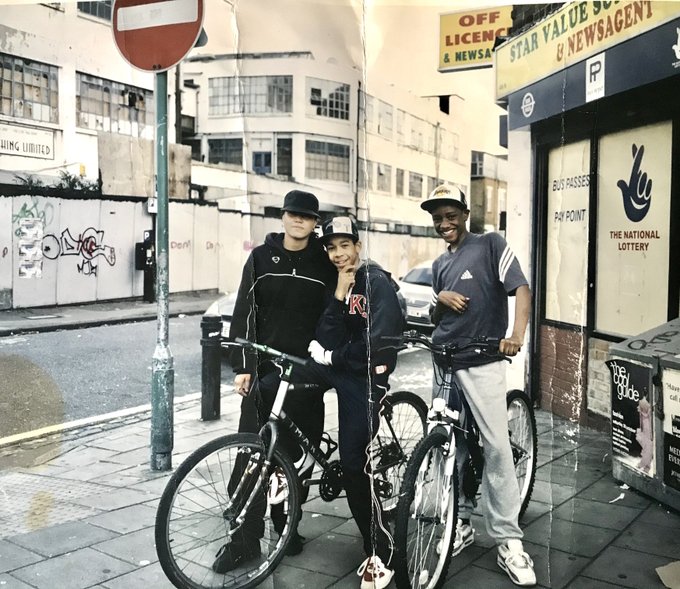 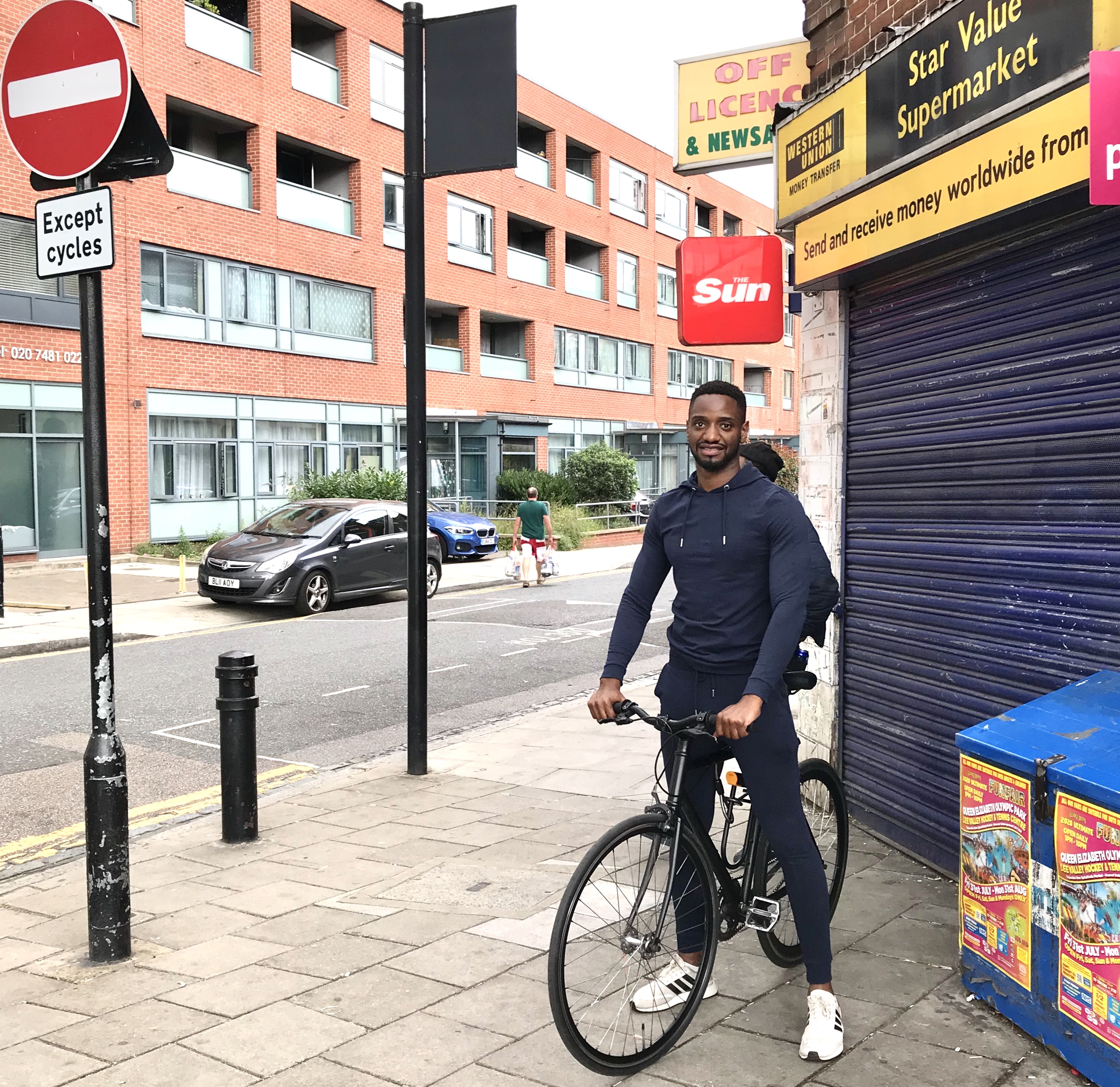 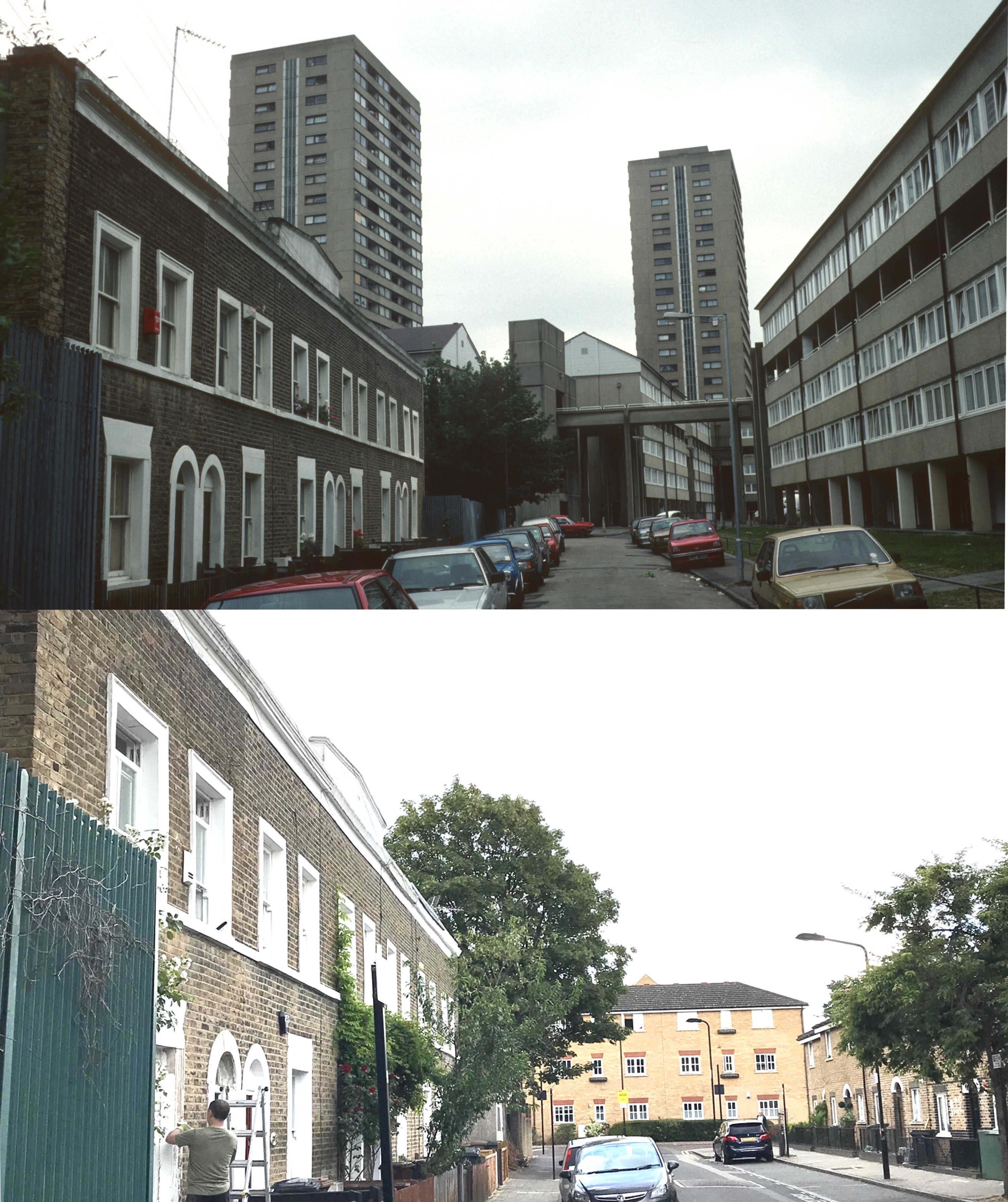 Here’s two split images of Balcorne Street and Primose Square. A lot has changed around the Kingshold Estate over the last 30 years…

Richard’s photos show us the pace of change, this rapid metamorphosis from ‘fade and jaunty” inner-city deprivation to hipster hangout. Change has not all been positive. Locals often feel their home now belongs to someone else. They’re unable to afford to live in the area they were raised in. 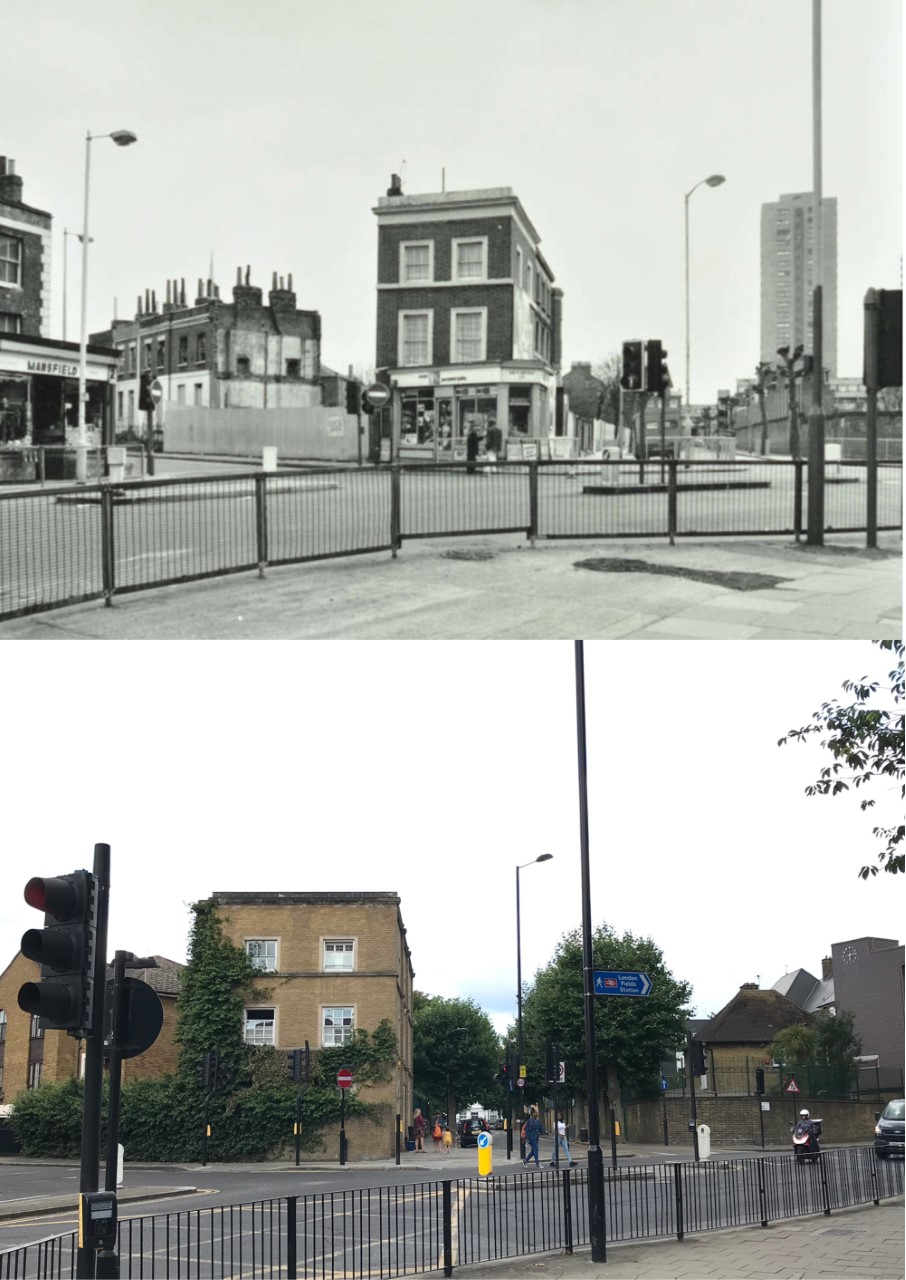 Here’s another image near Lauriston Road – however the original photo was taken in the 1970s courtesy of
@CoLA_Southwark. I have so many memories here… 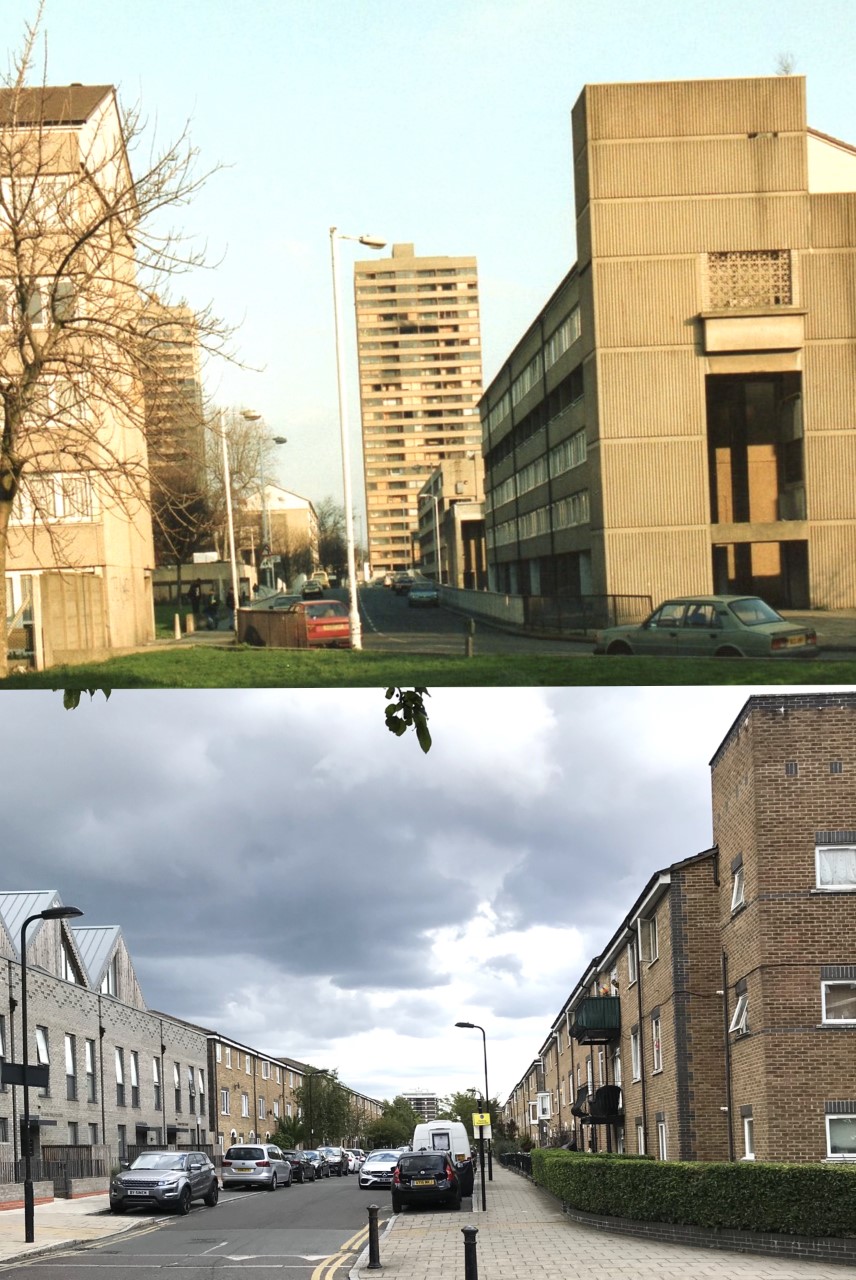 Kingshold Estate – Then and Now 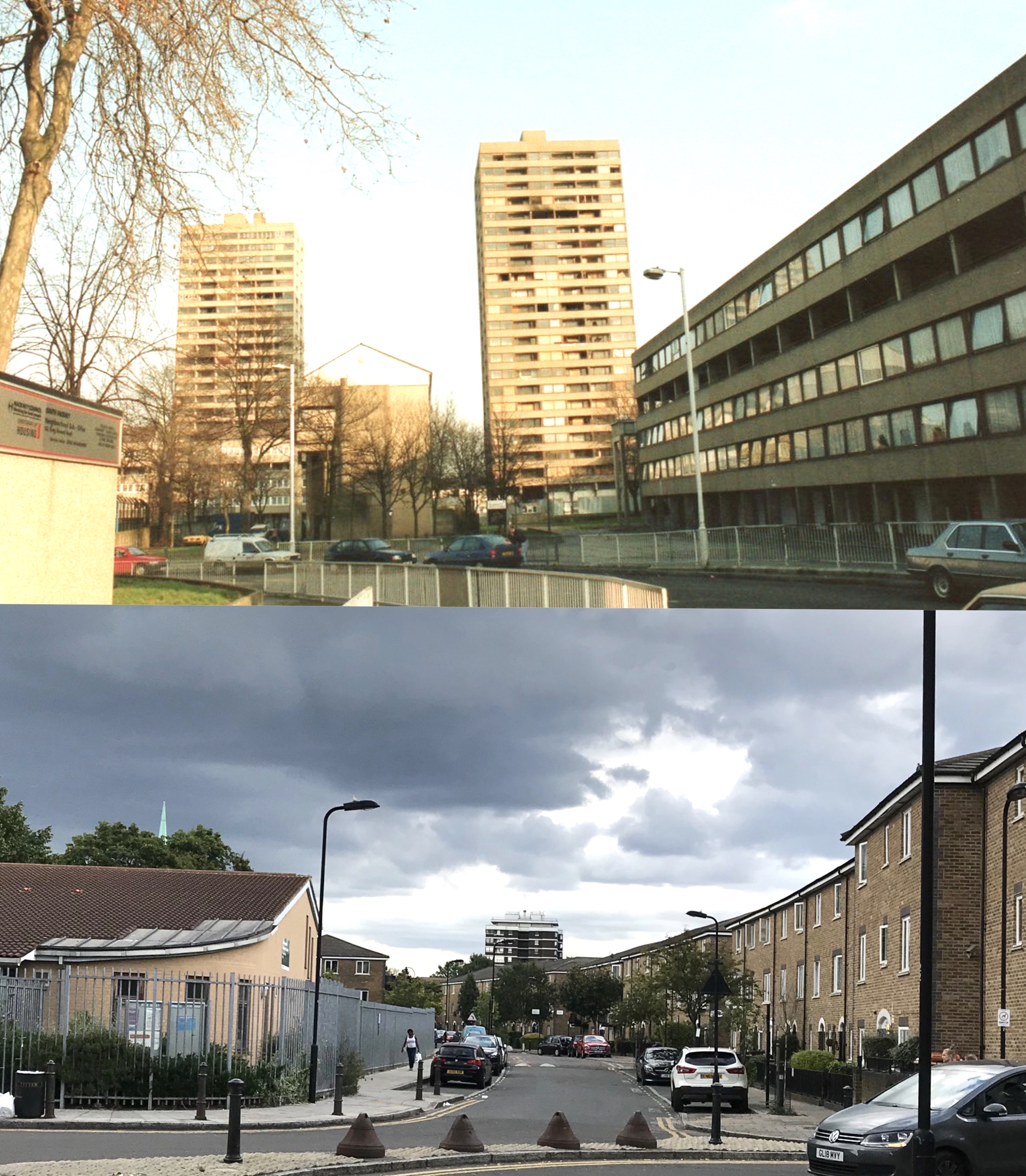 Kingshold Estate  – Then and Now

The Hackney Council offices in the late 1990s. Now replaced by the new
Cardinal Pole RC school – I went to the original school near Cassland Road

Richard Yeboah is a writer and public servant from Hackney, London exploring the transformation of post-war housing estates in the London Borough of Hackney, examining the development, decline, and regeneration of estates since the end of the Second War War. Richard Yeboah aims to publish a book next year to illustrate both the positive and negative impact of regeneration and gentrification within Hackney over the last 70 years.

You can find out more about Richard Yeboah and his work at ricyeboah.com.