“Things have a life of their own,” the gypsy proclaimed with a harsh accent. “It’s simply a matter of waking up their souls.”
— Gabriel García Márquez, One Hundred Years of Solitude 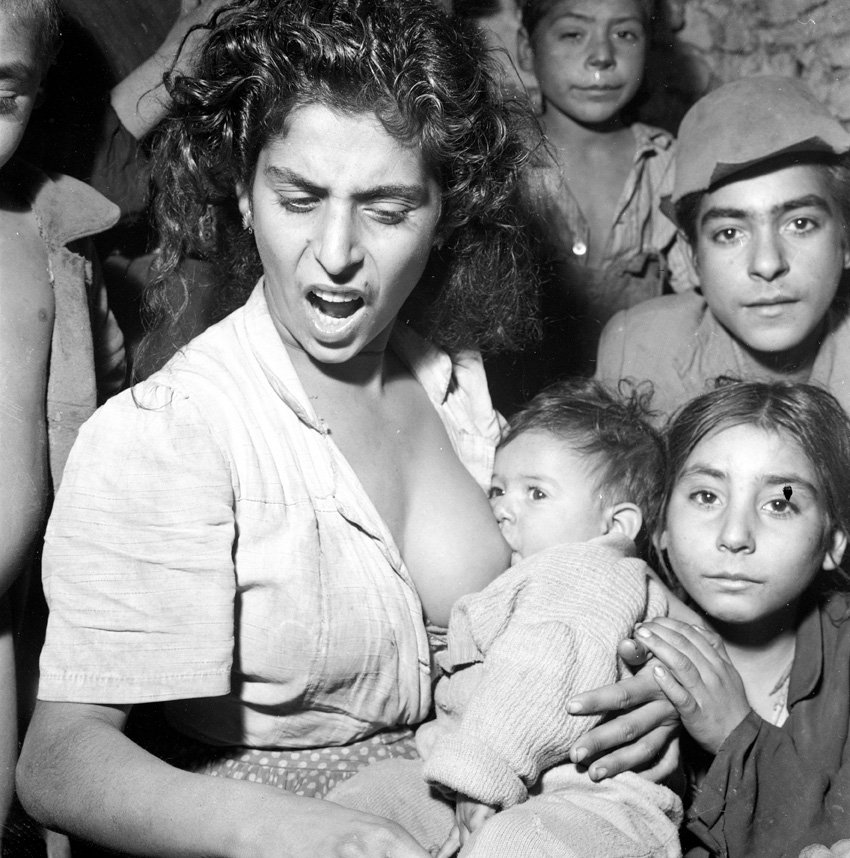 In 1952, Jacques Léonard (1909-1994), the son of a Romany horse dealer and the owner of a needlework workshop in Paris moved from his native France to Barcelona, Spain. He’d fallen in love with Rosario Amaya, a Romani (Gitanos) from the hills of Montjuïc (literally: “Jewish Mountain”). A keen photographer, Léonard recorded Romani culture in this large gypsy community until the mid 1970s, when Barcelona’s Roma neighbourhoods were dismantled. 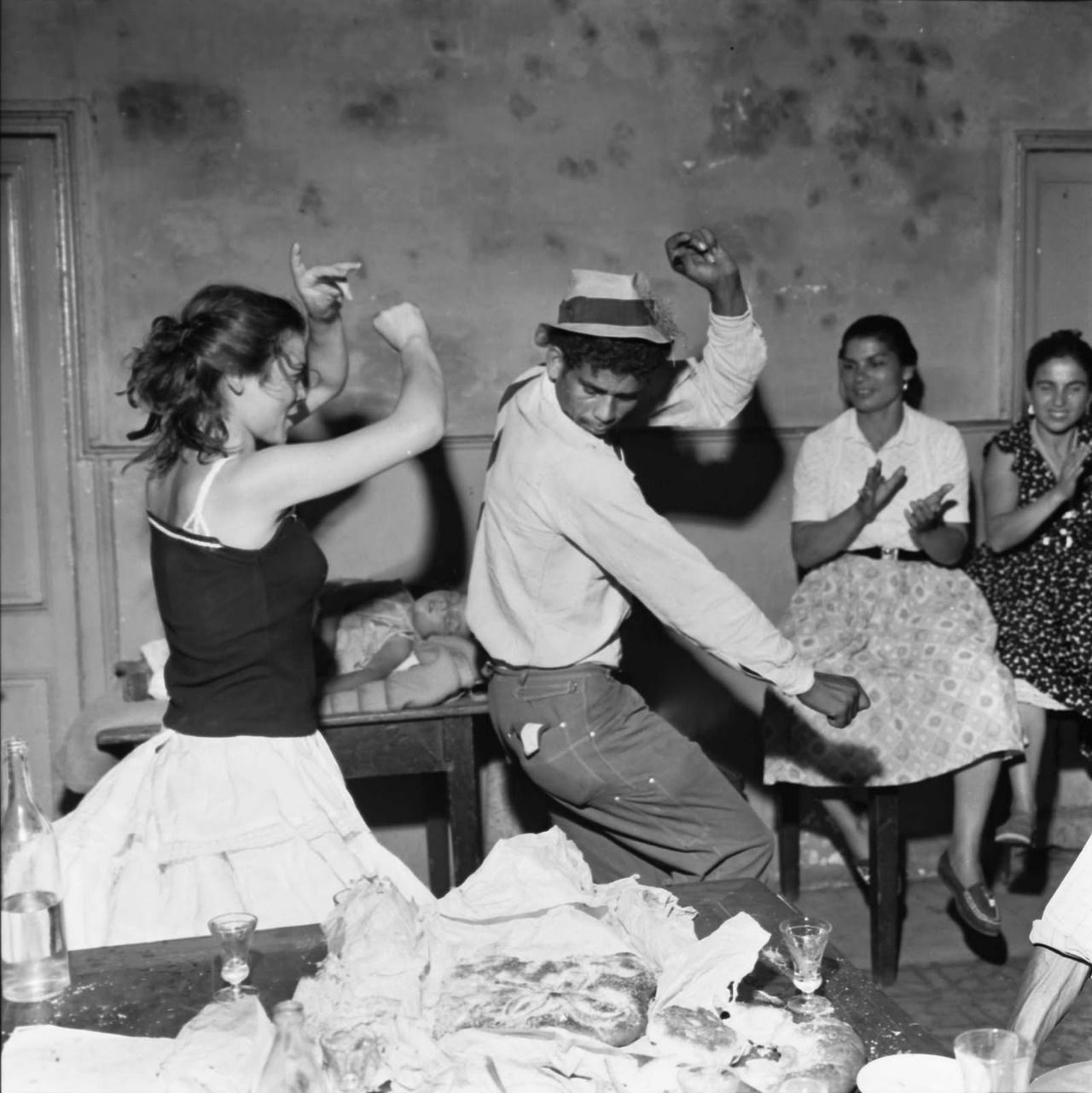 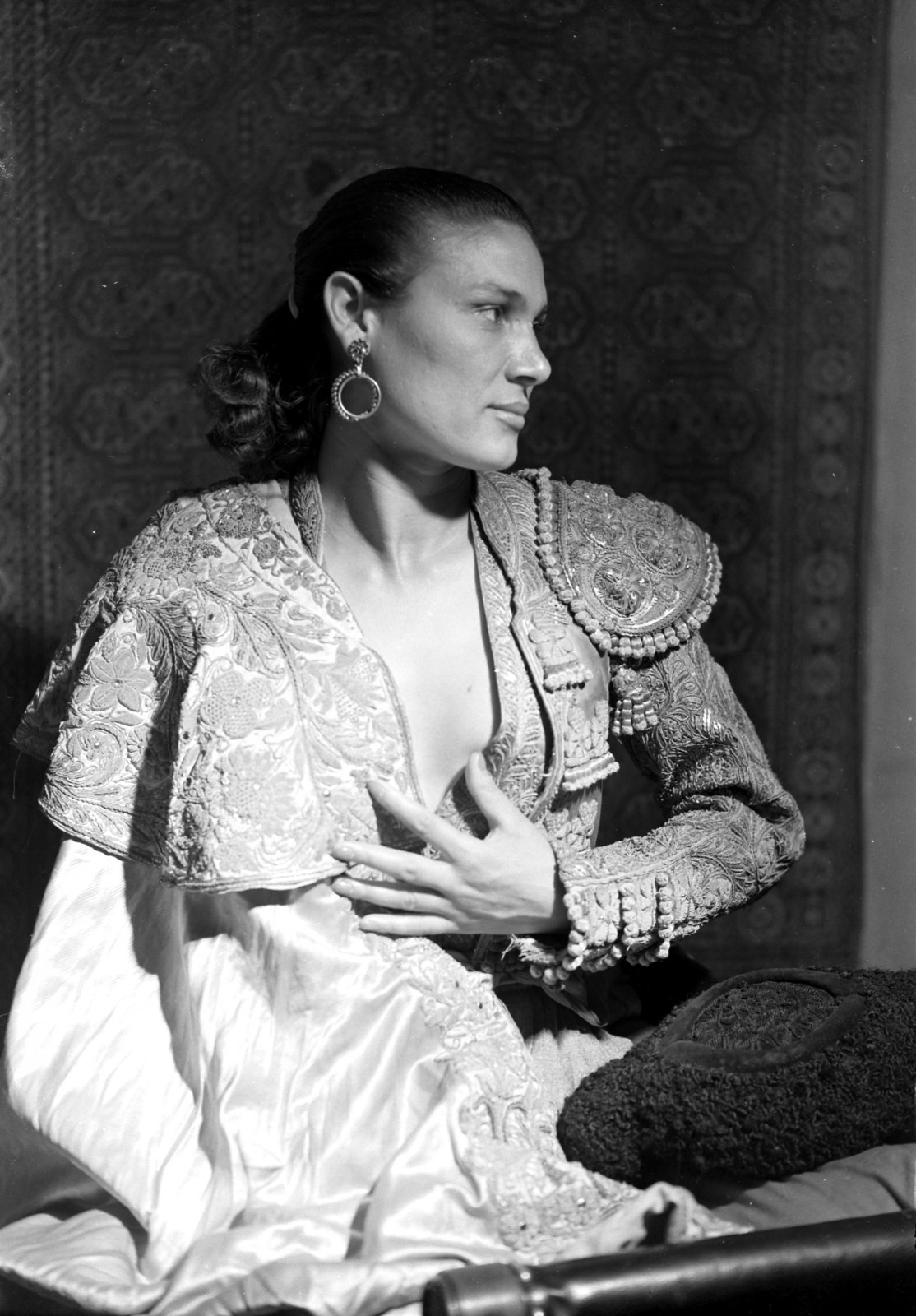 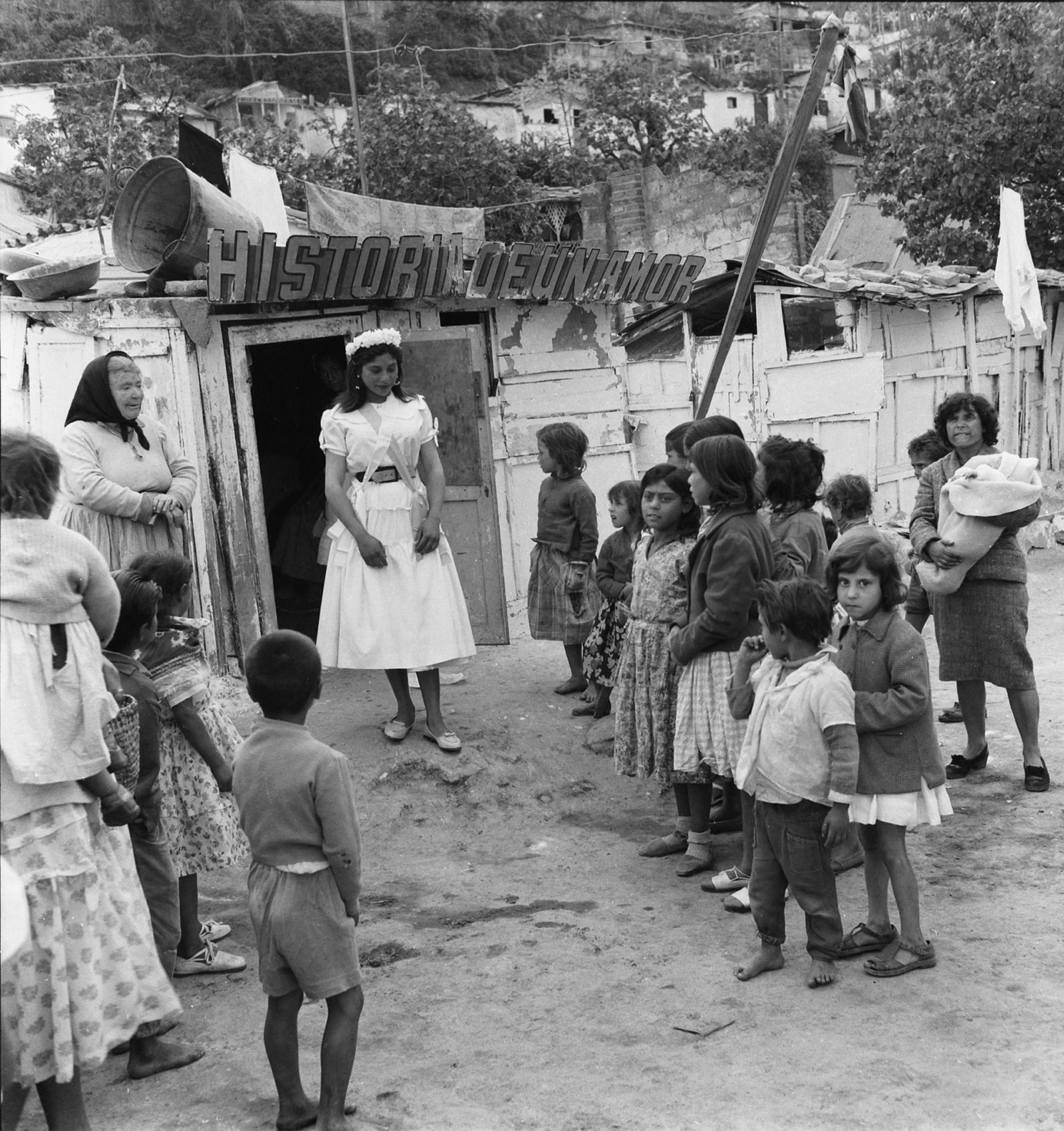 Marriage of Batturo and Uta in the Montjuïc district. Barcelona 1968 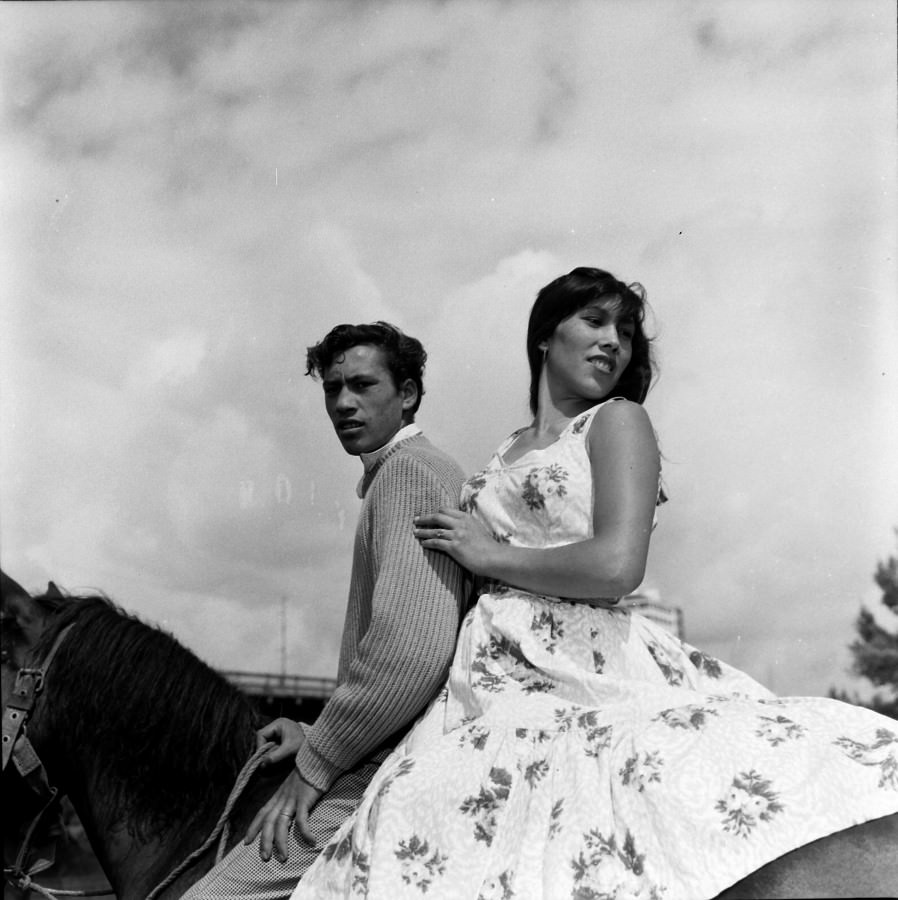 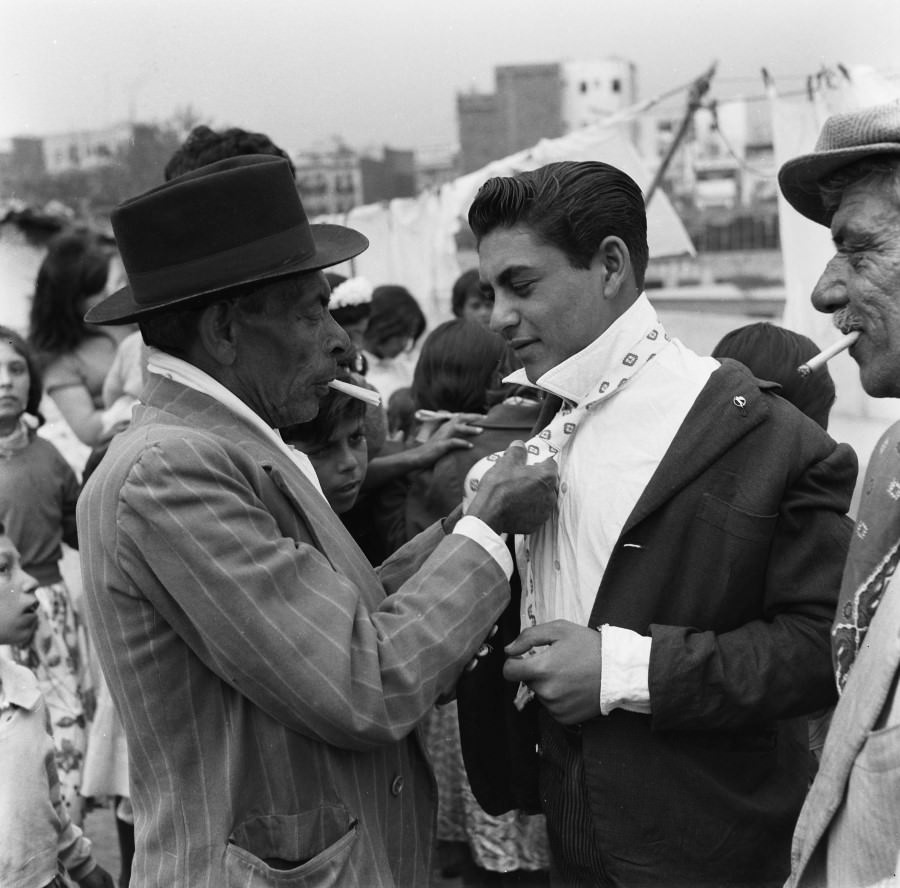 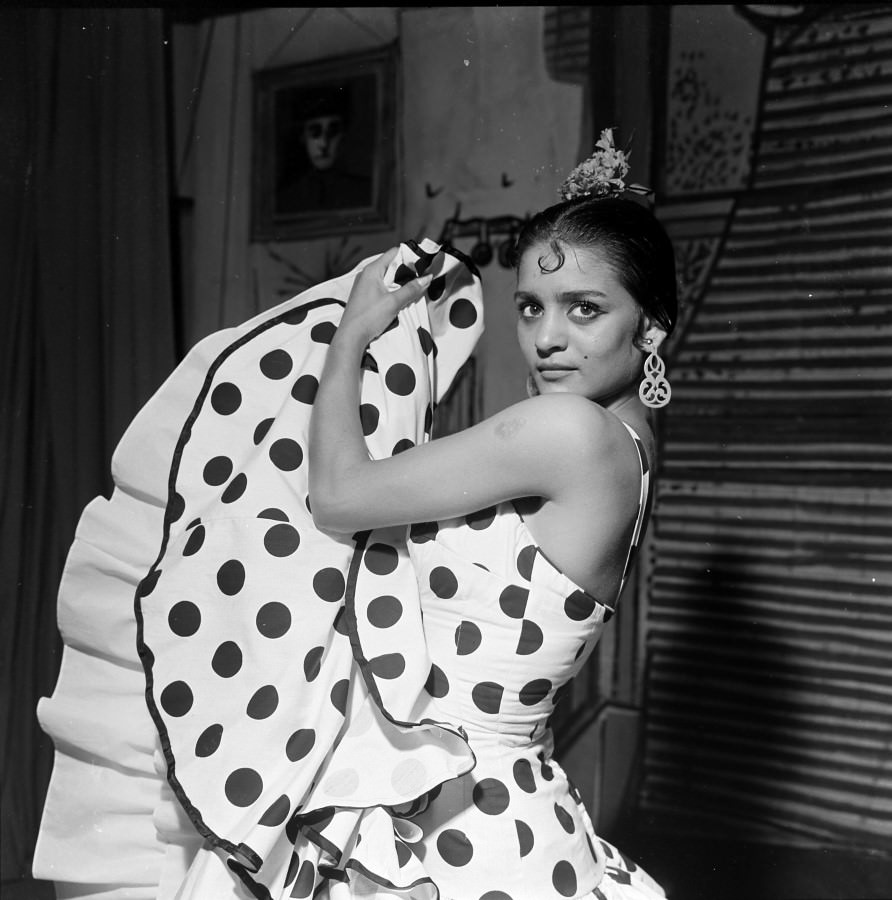 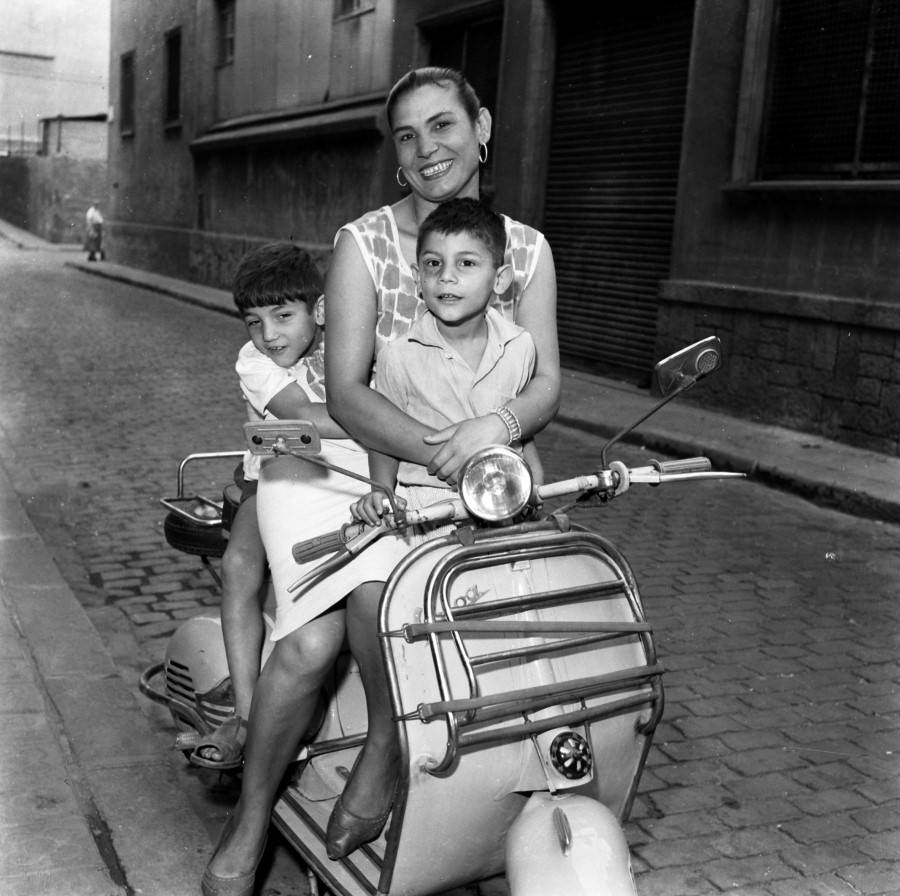 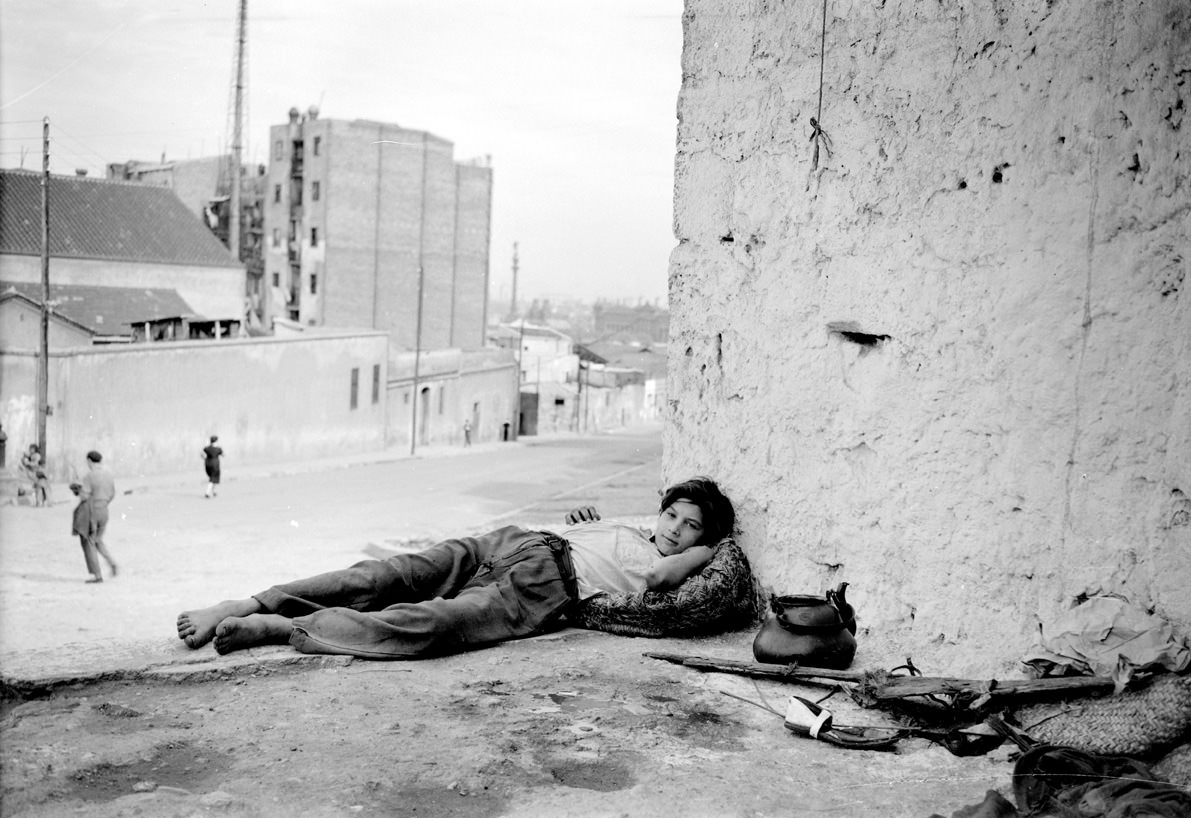 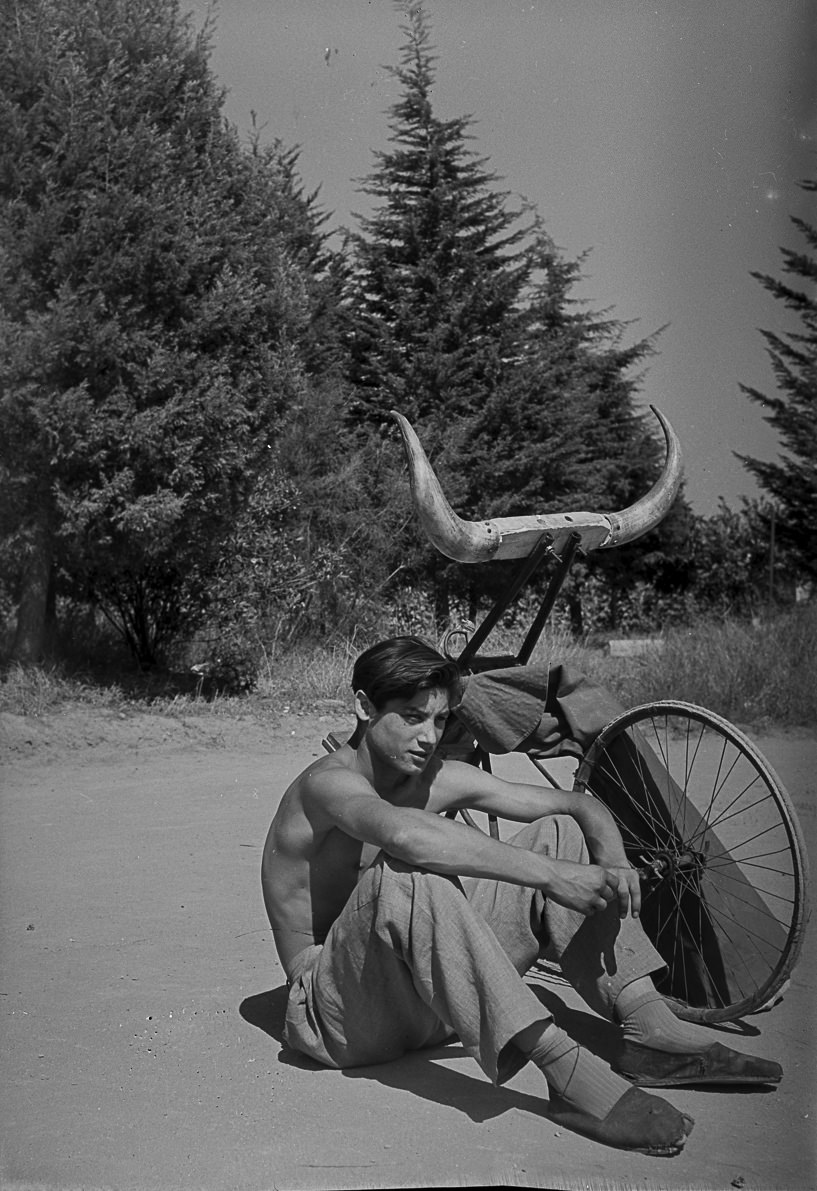 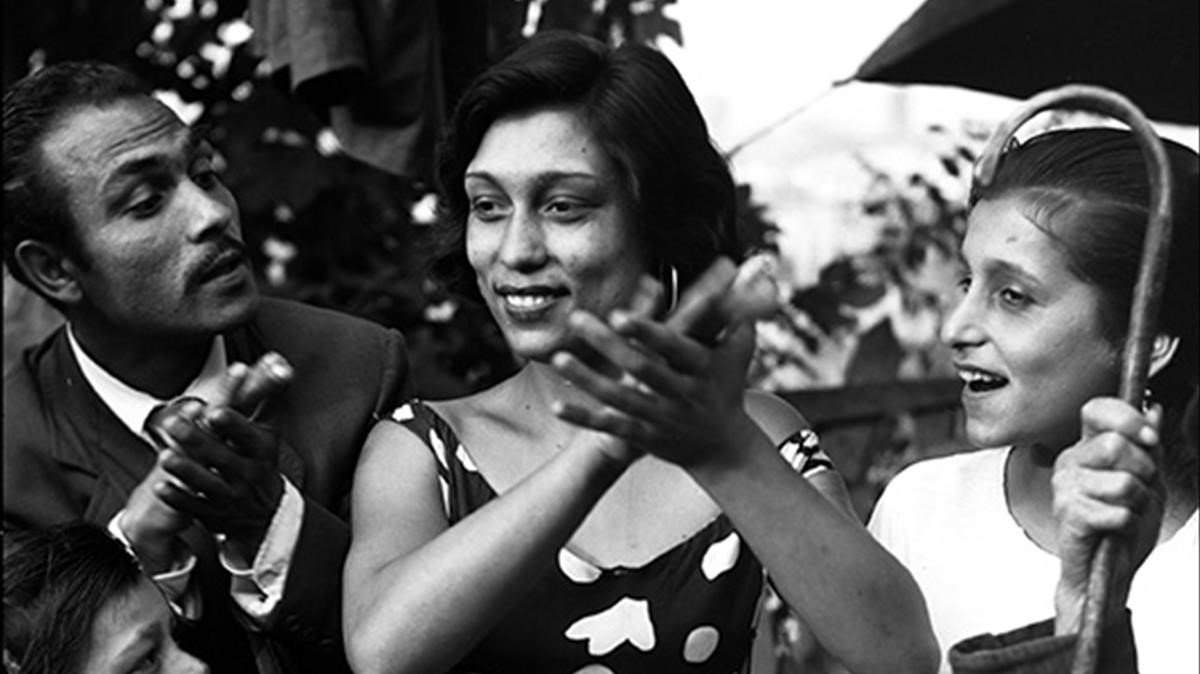 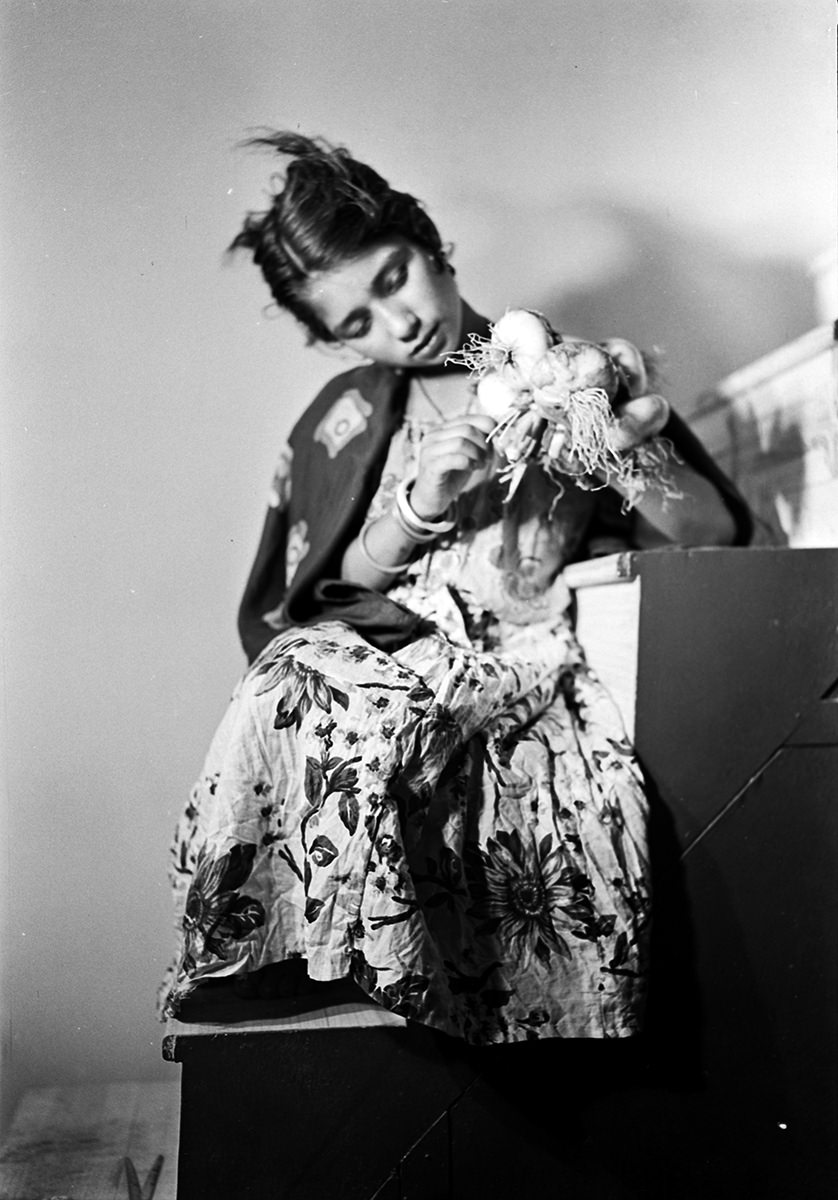 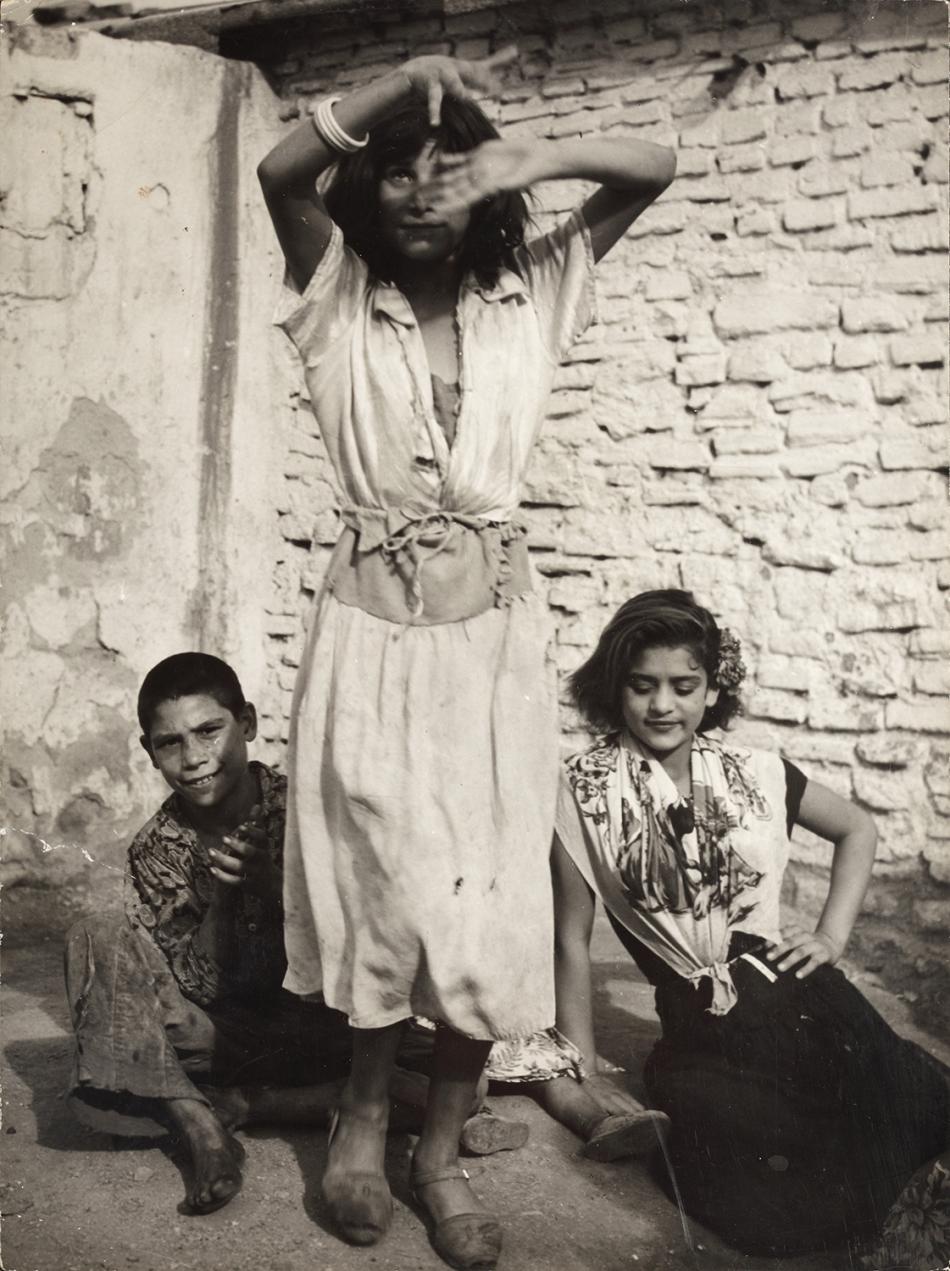 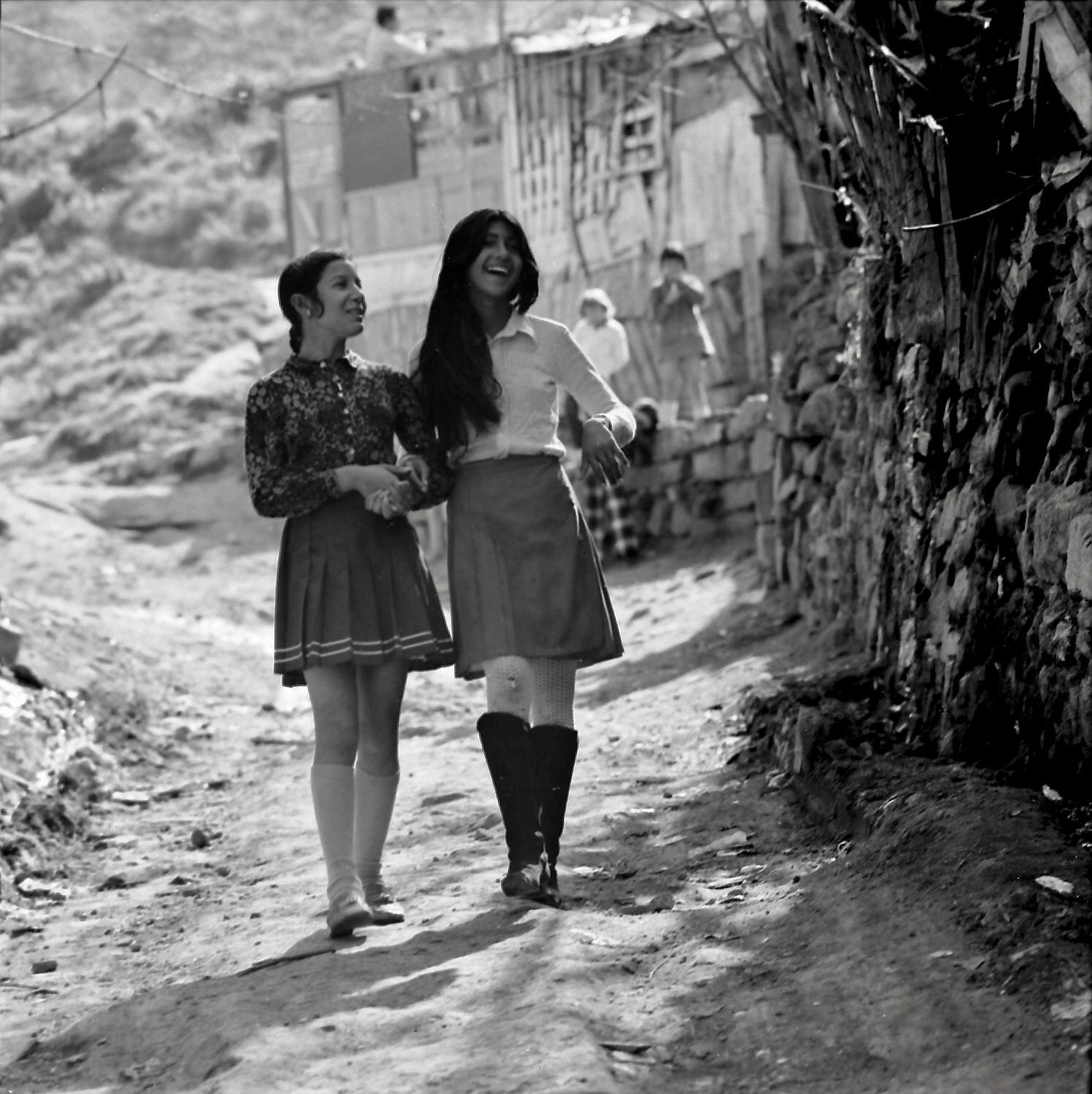 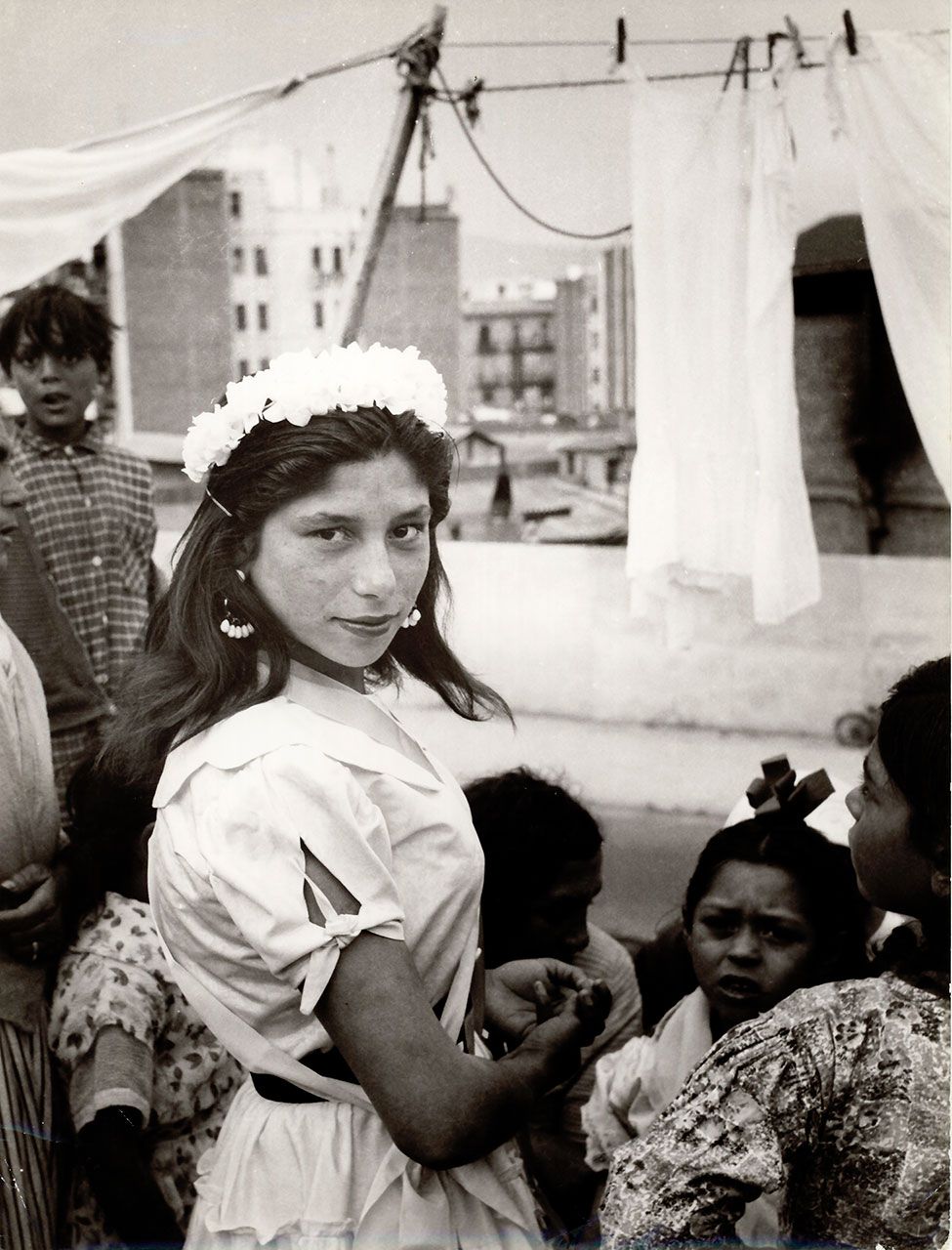