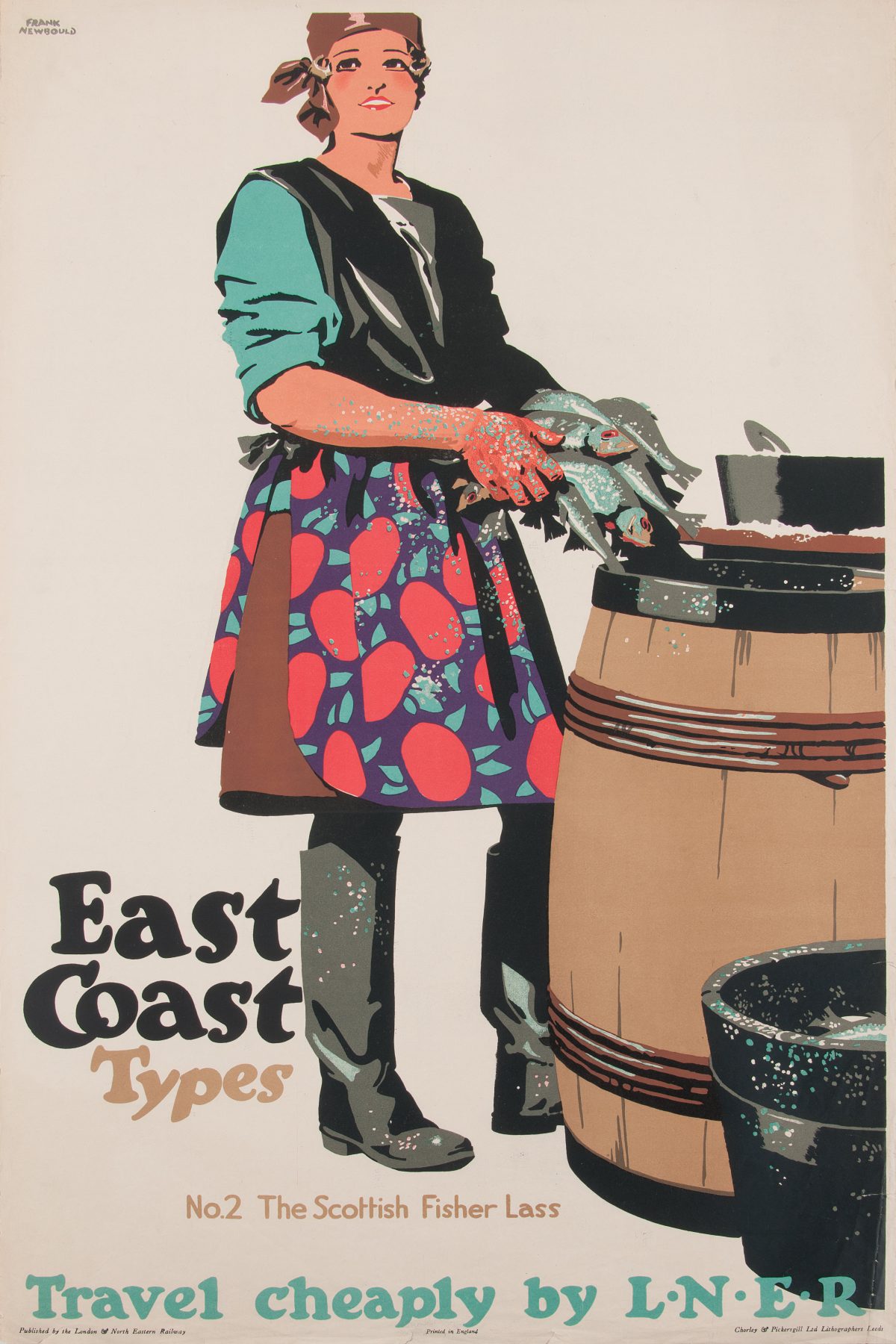 An advertising poster should immediately connect with you even if you’re passing by. There usually isn’t much time to impart the information and often the style and look of the poster has to almost do the job of the words you may not have time to take in.  These British posters from before World War 2 and cheap international travel are prime examples and still look striking today. Looking at them, even now, one wants to go back in time when no where looked more sophisticated than Bournemouth, Lowestoft and Clacton-on-Sea.

In 1923 the individual rail companies, of which there were many, grouped together into four big concerns: the Great Western (GWR), London, Midland and Scottish (LMS), London and North Eastern (LNER) and Southern (SR) railways. Starting with LNER the companies all formed their own advertising departments and started hiring from the commercial and industrial art worlds. The minimal text (often hand-drawn by the artists and designers themselves) allowed the striking artwork to do the talking.

The advertising departments of the four big railway companies were not only competing against each other but also the cheap coach and bus companies. The destinations that the individual companies offered became key. 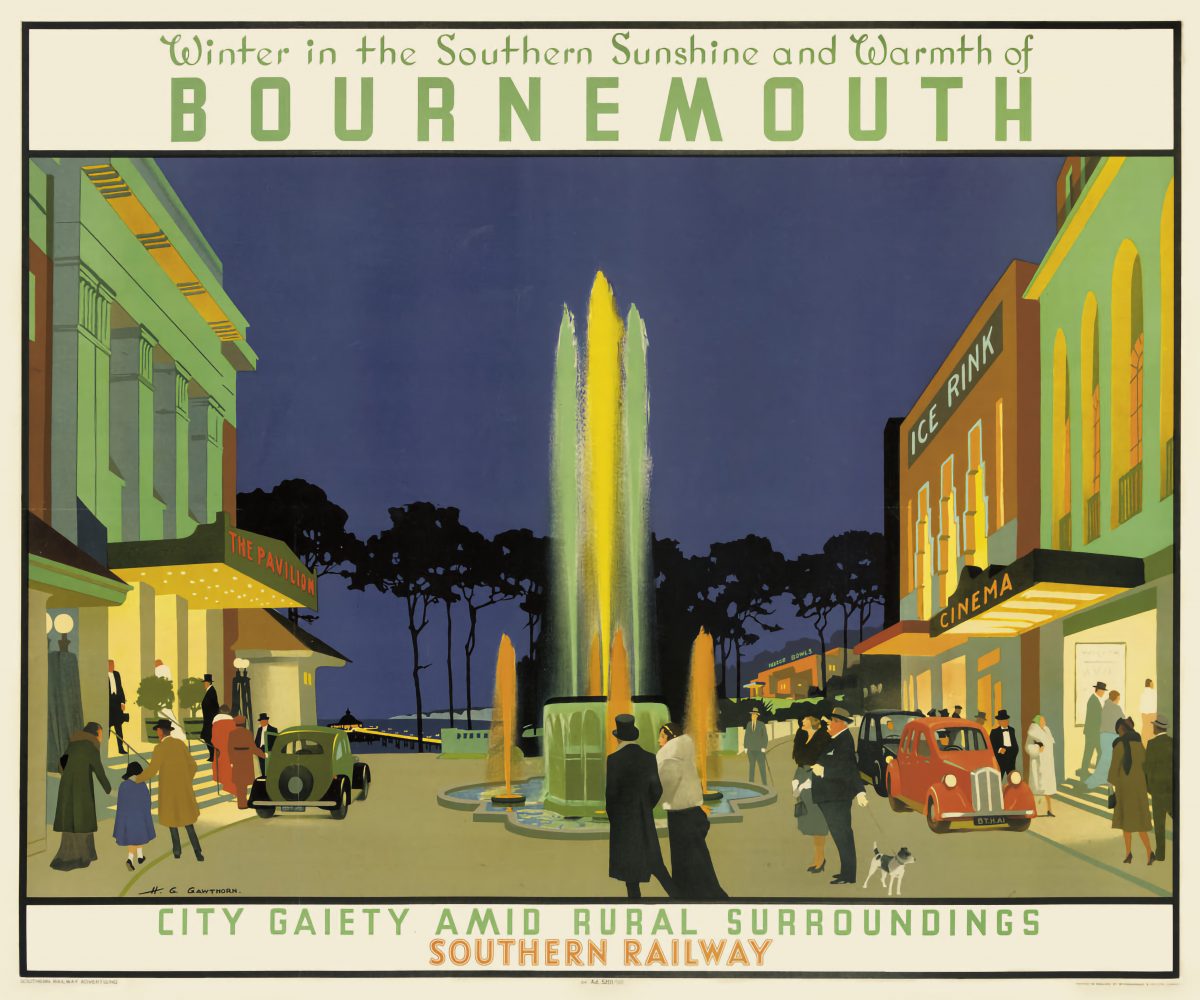 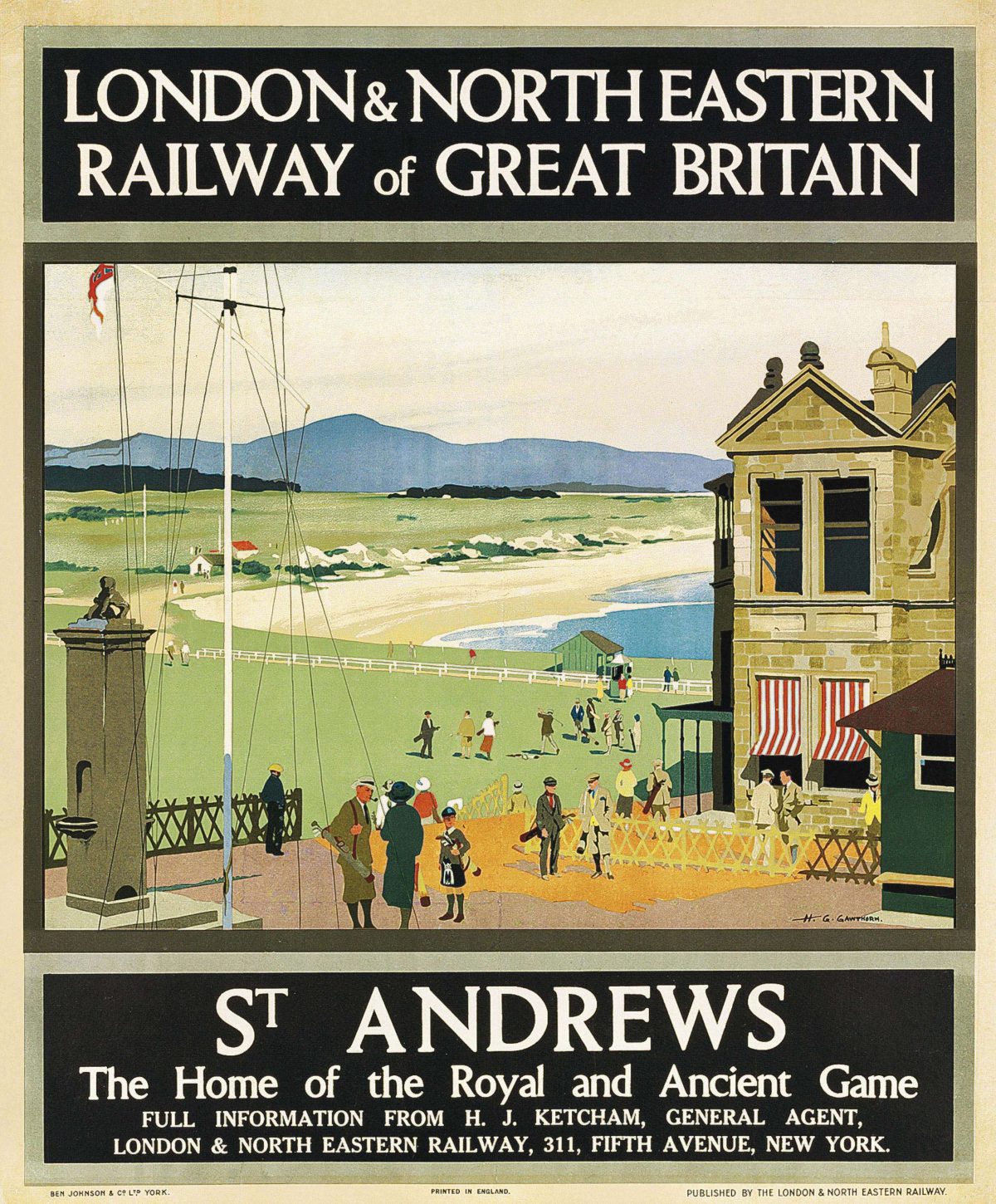 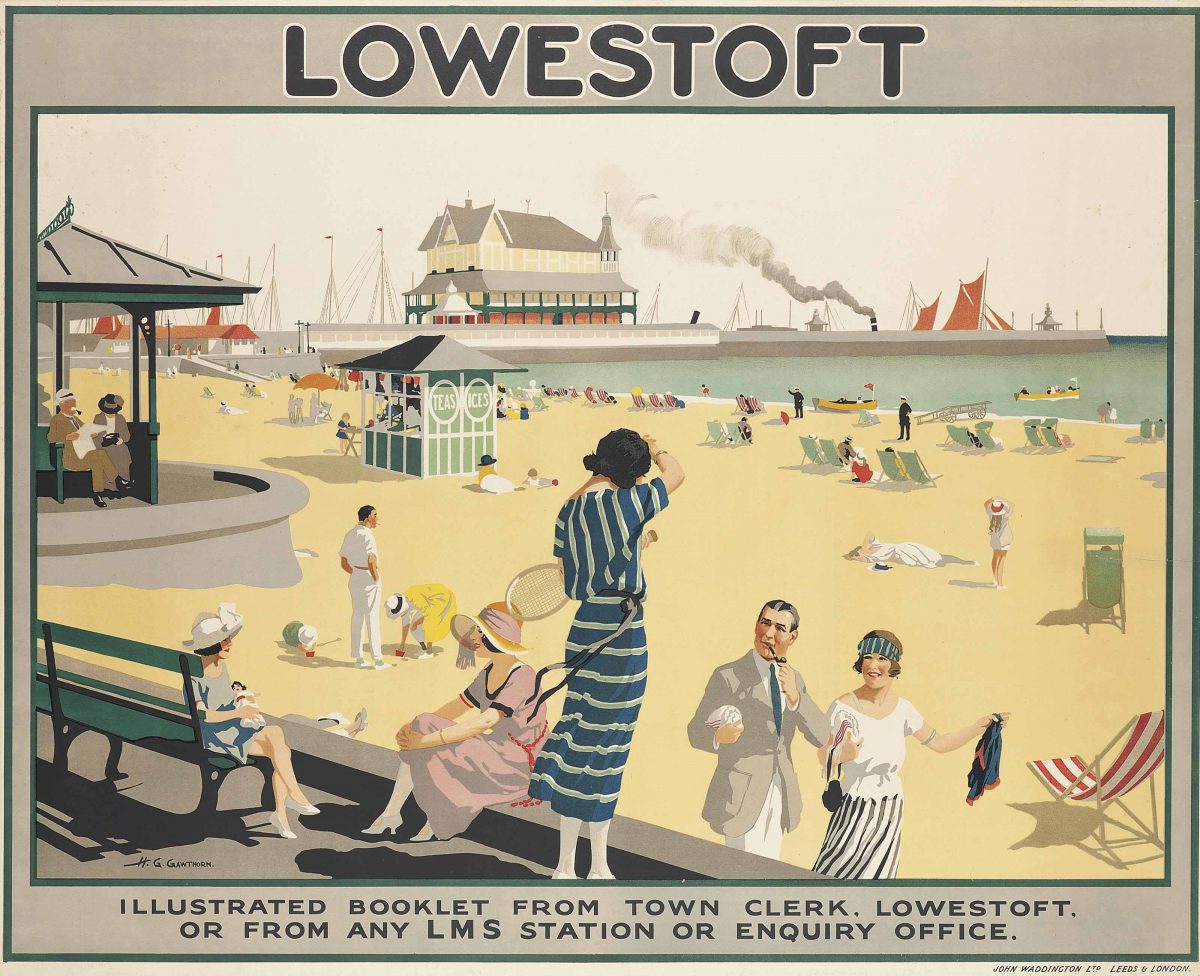 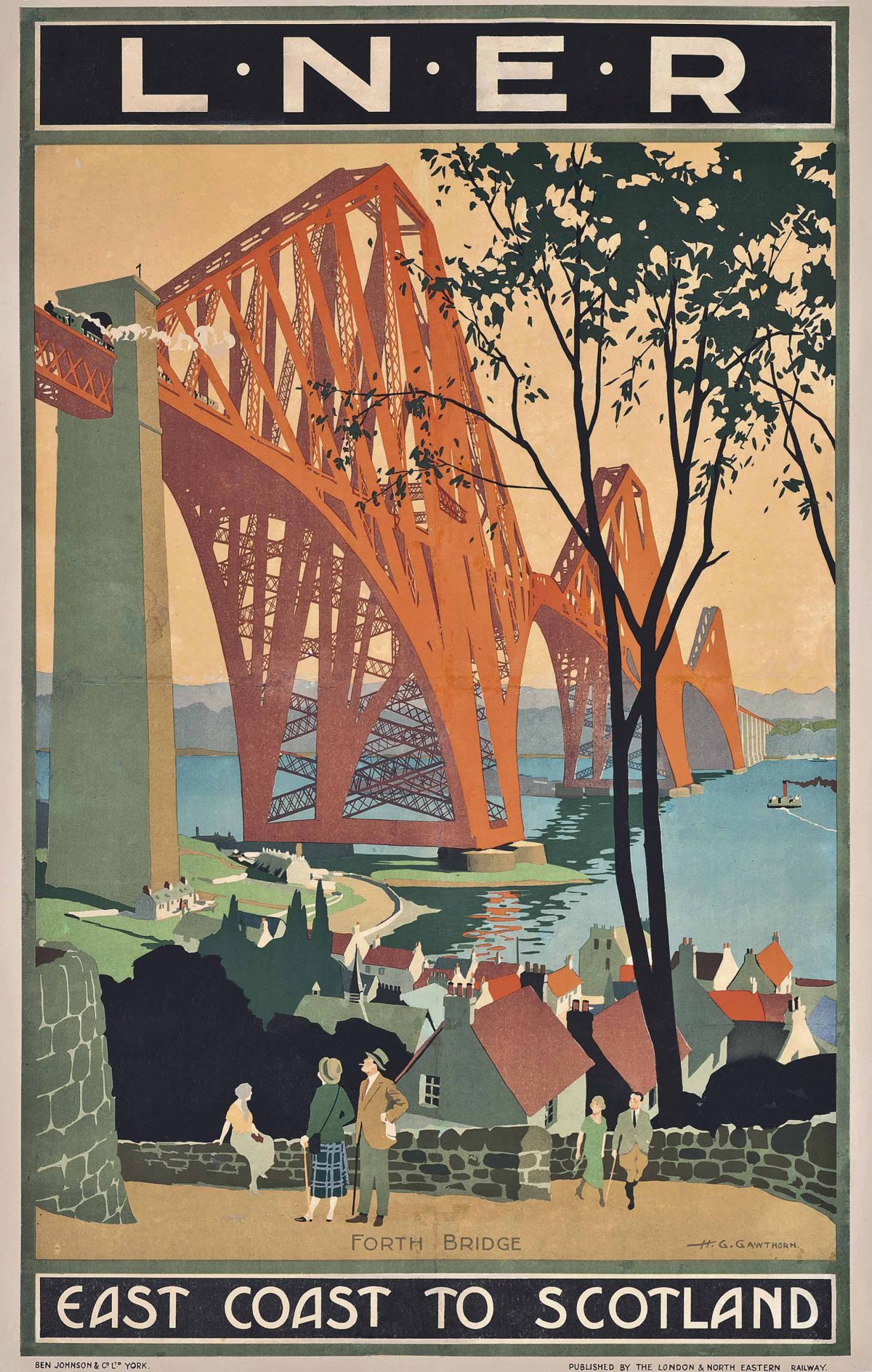 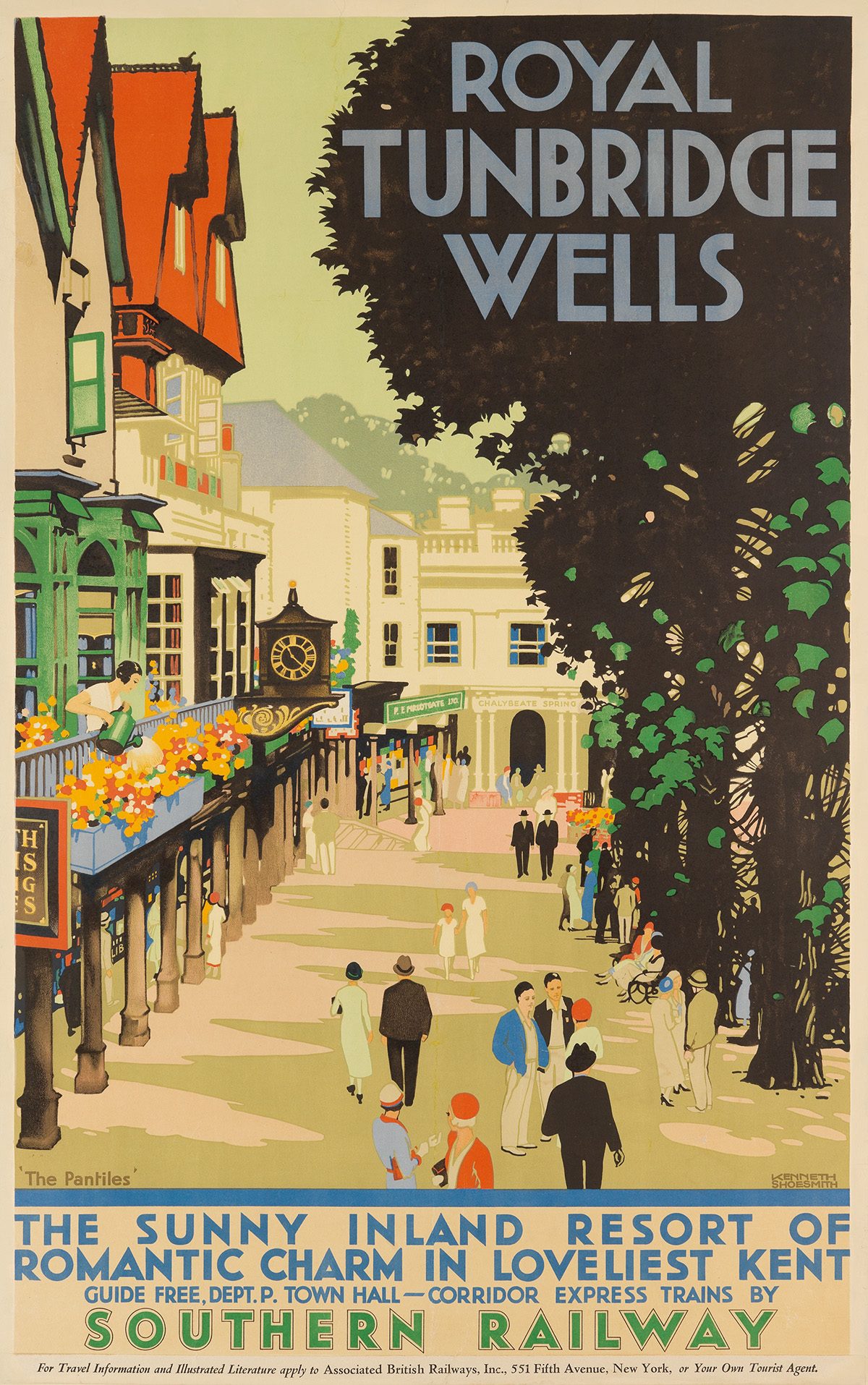 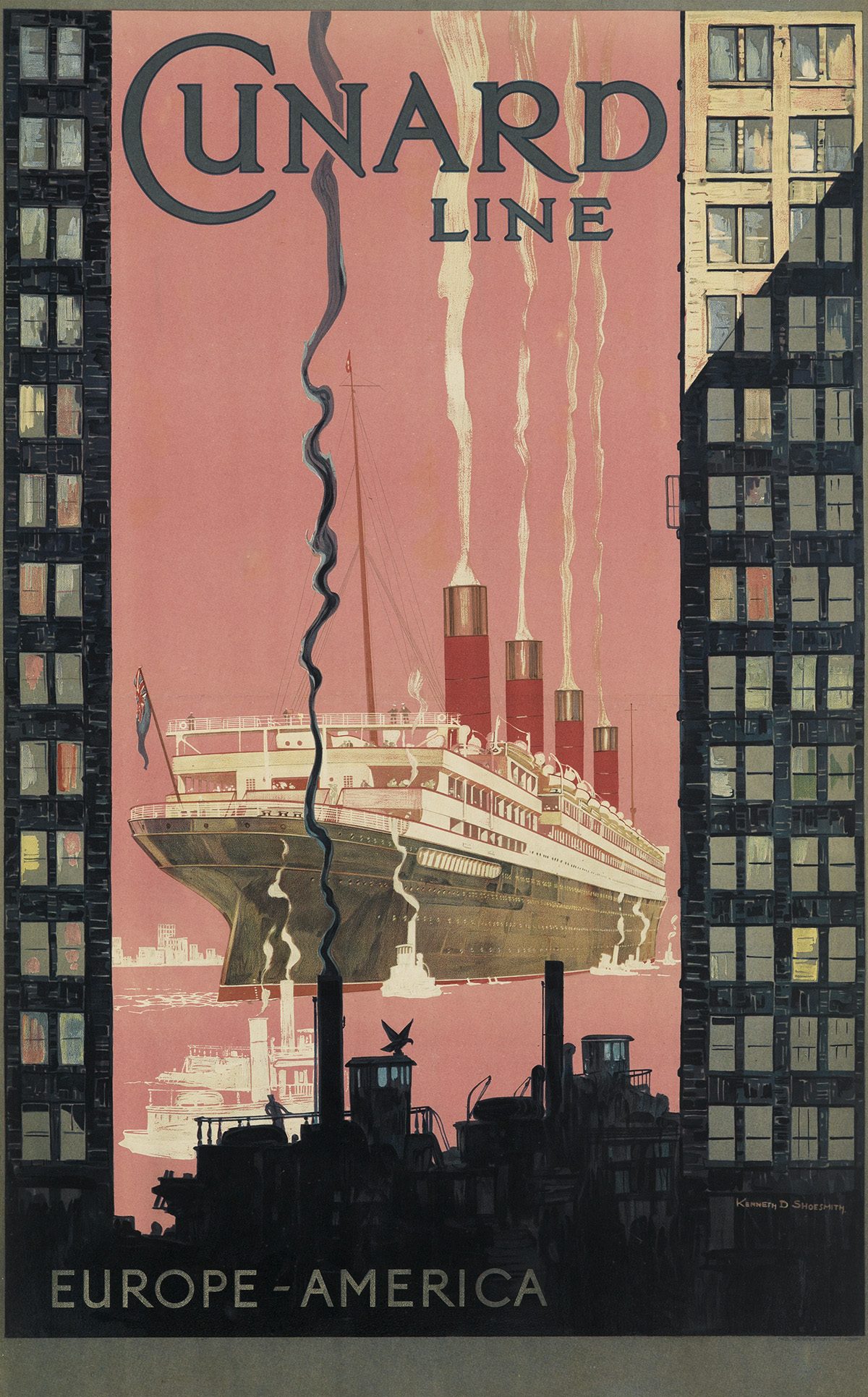 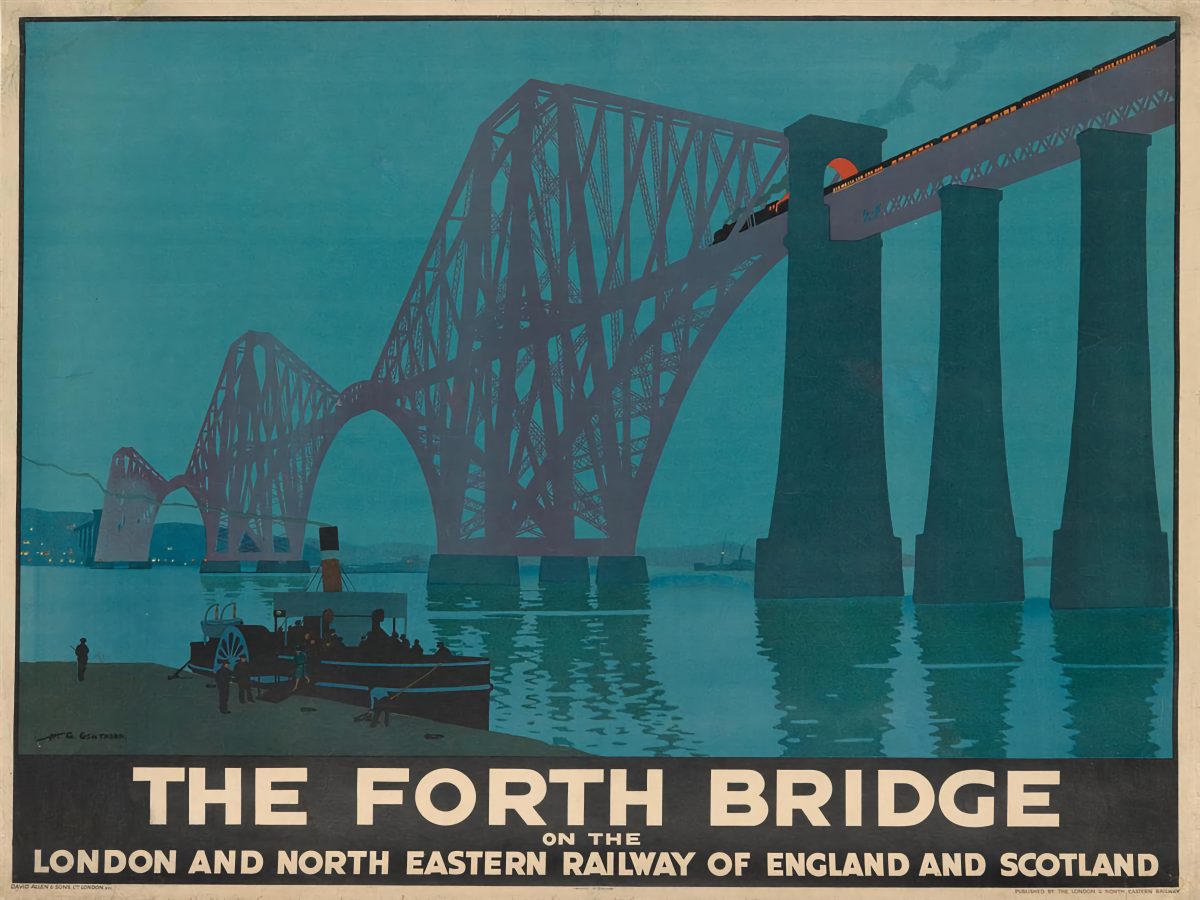 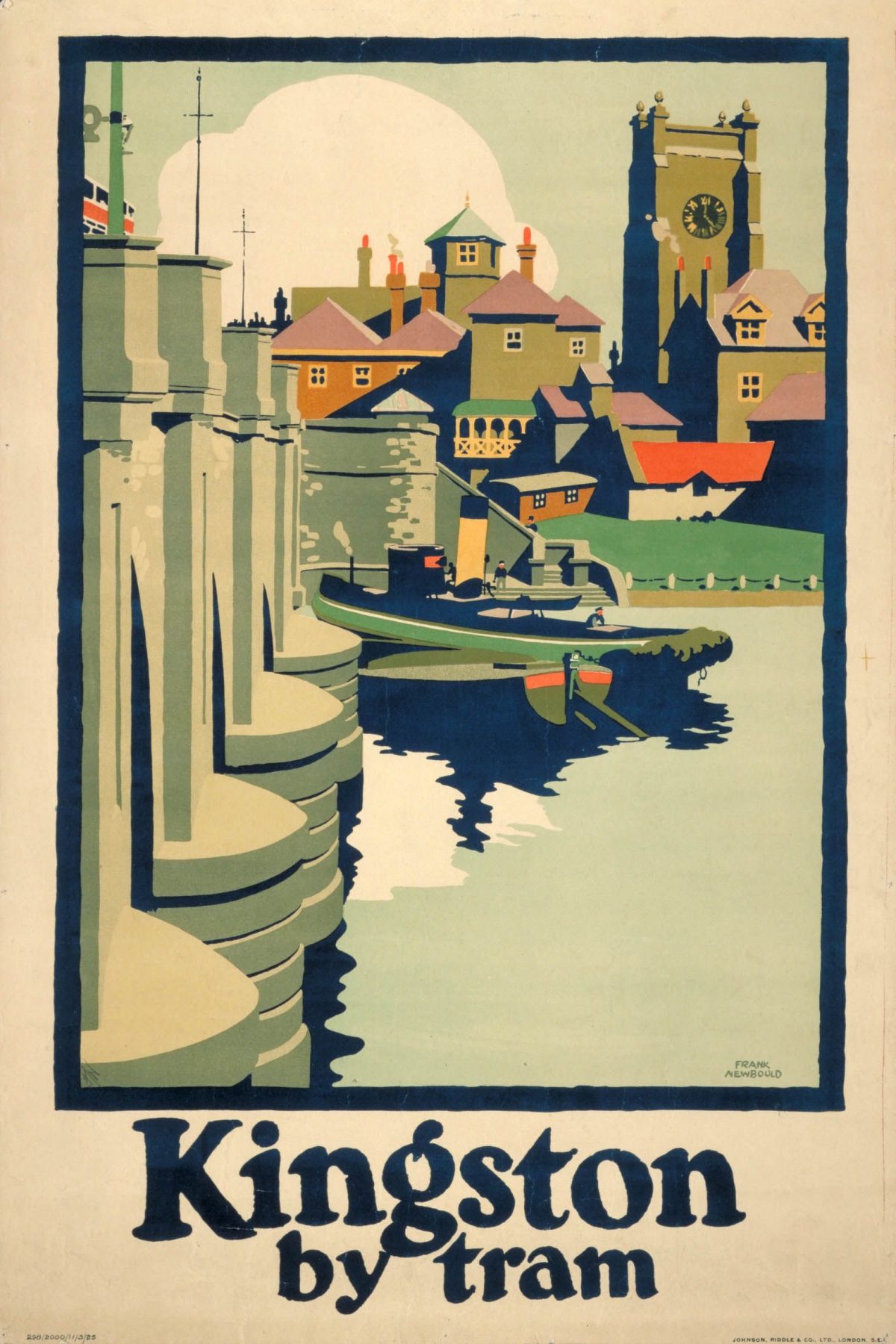 Kingston by tram, by Frank Newbould, 1925 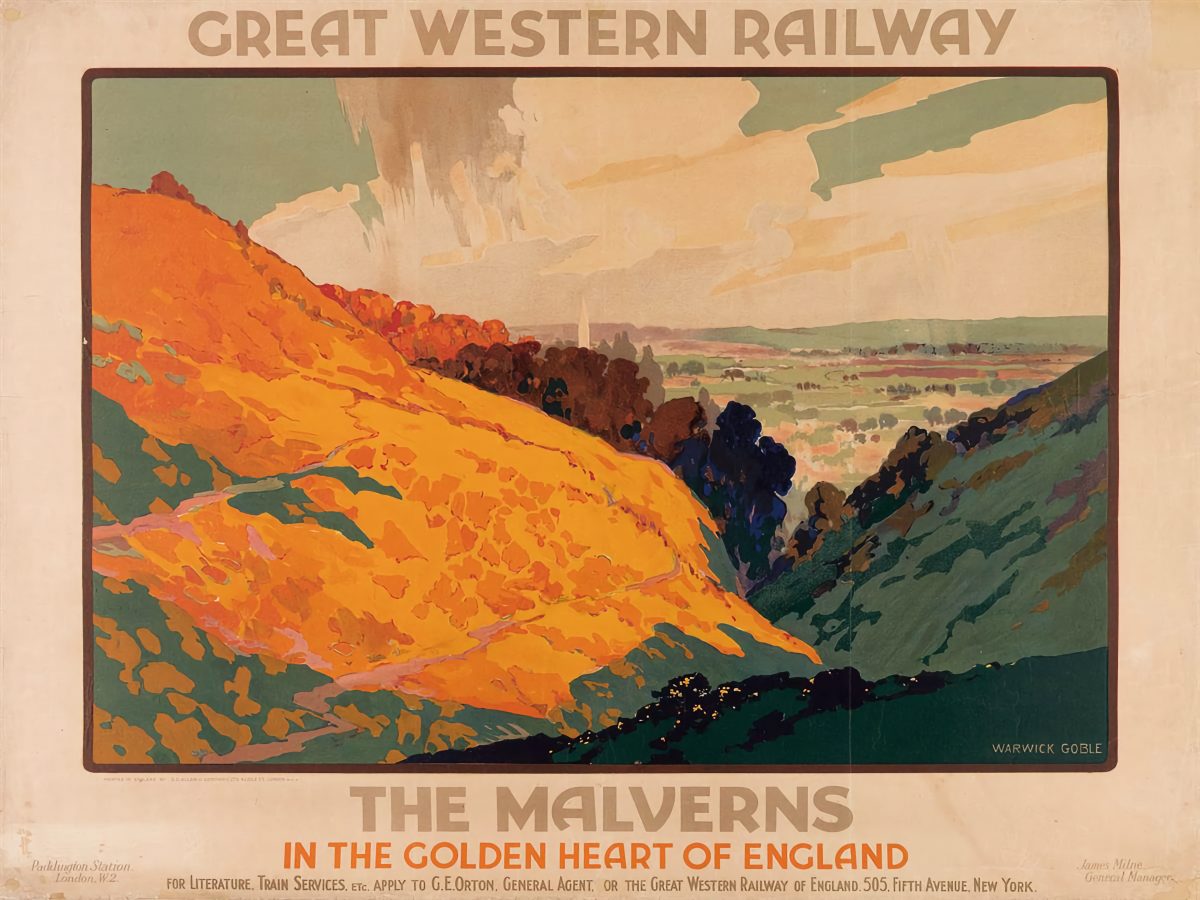 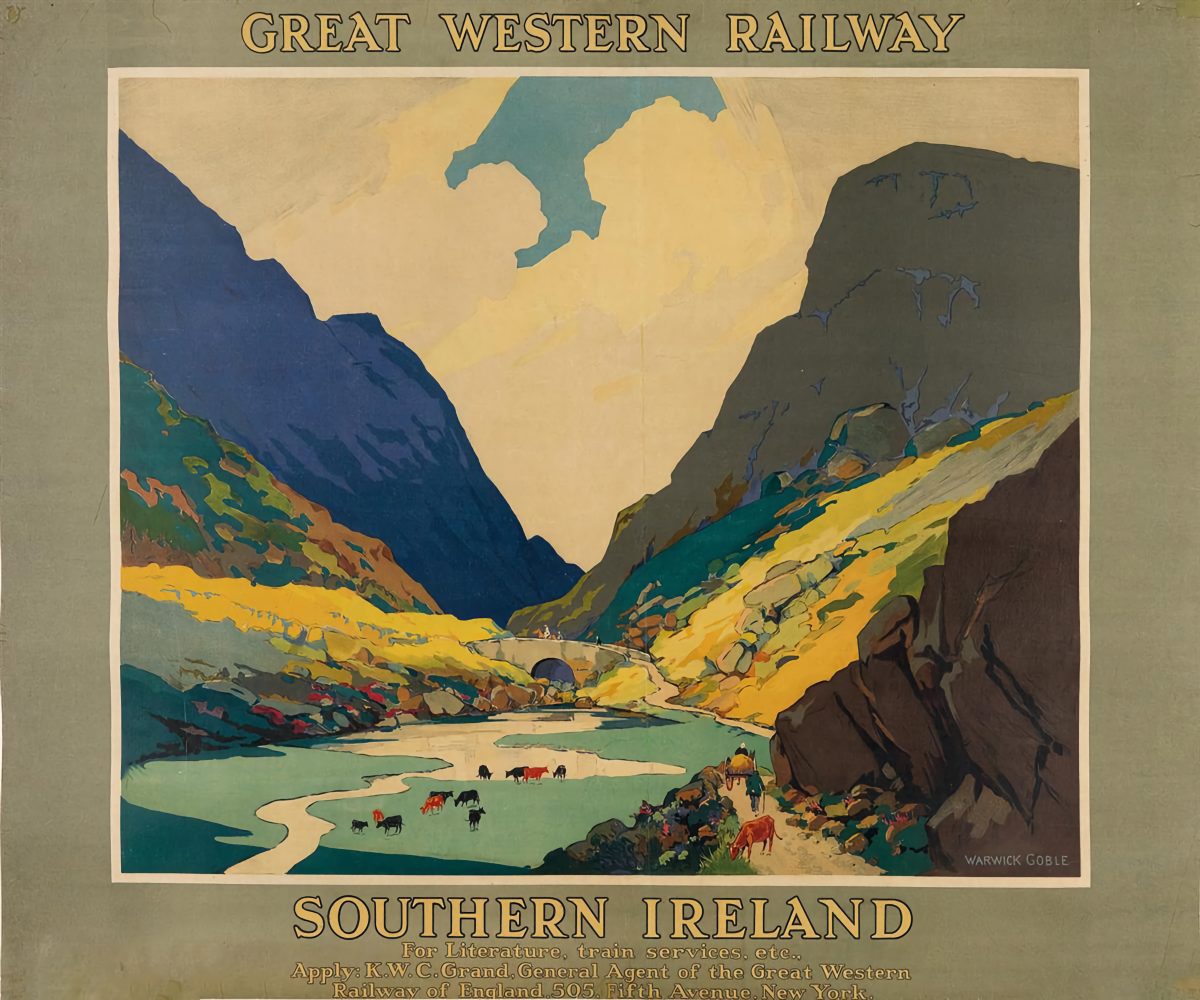 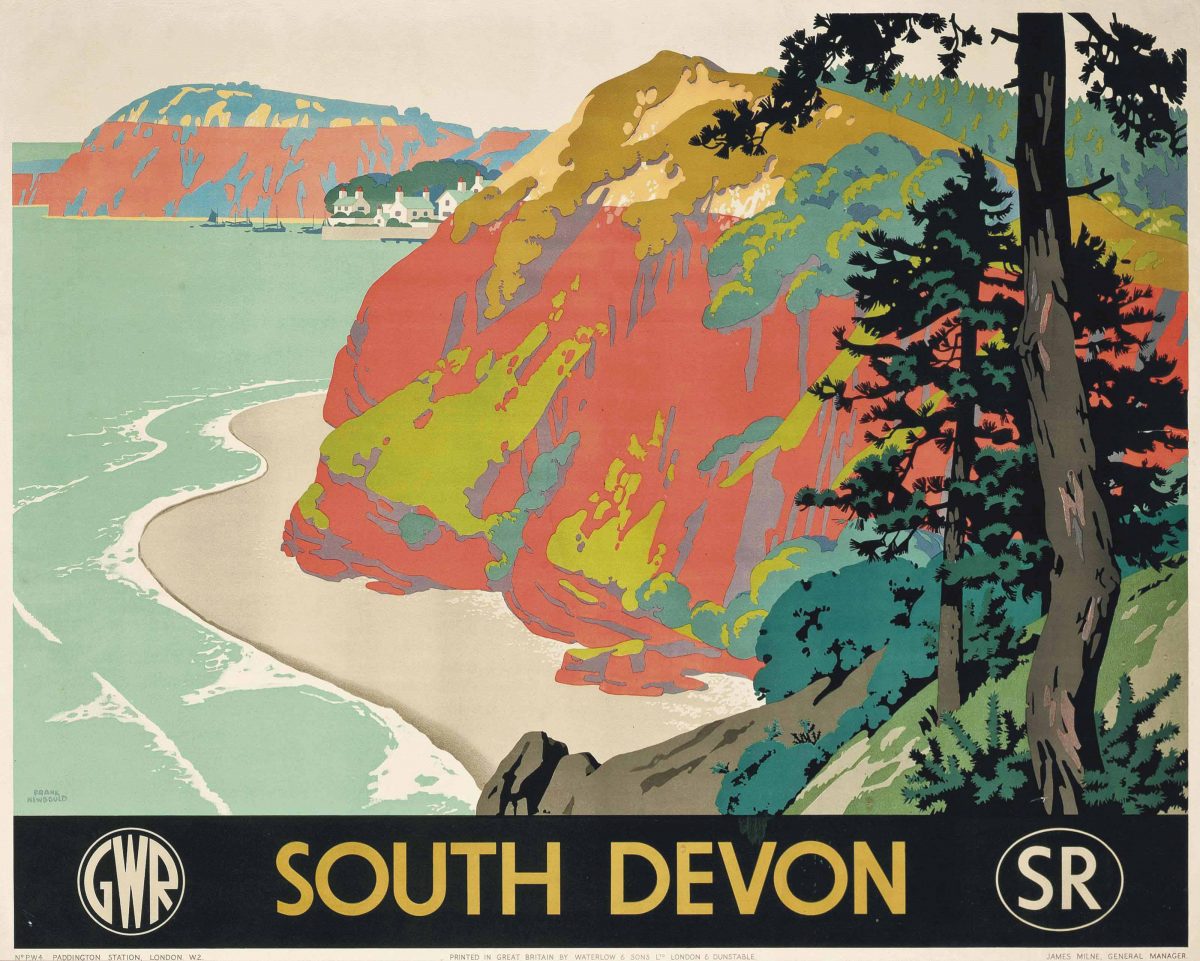 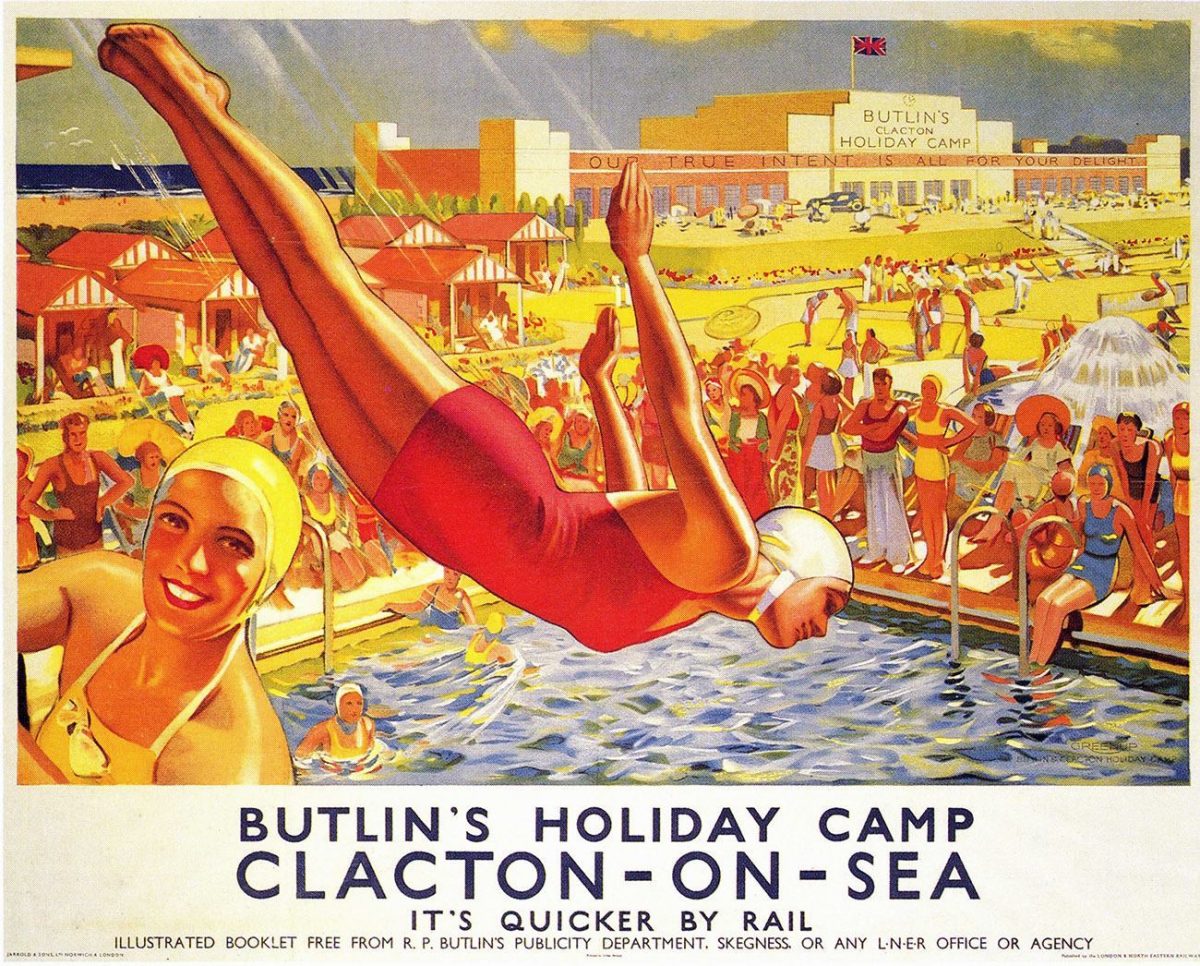