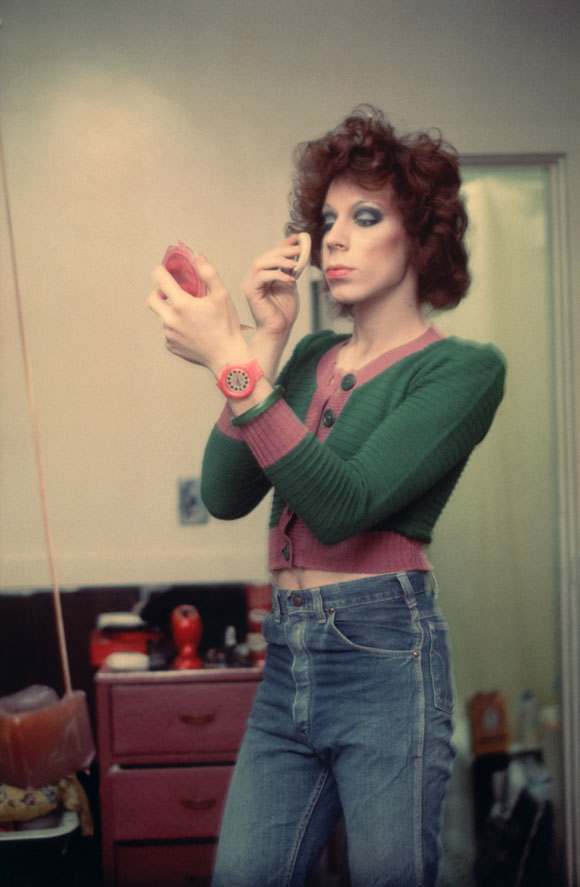 “Perhaps it is a matter of displacement – that slippery moment when art becomes commerce, shifting back again into the cultural arena as another kind of commodity. The fact is, even today, few among us are willing to acknowledge that certain mass culture forms and practices may comprise the most significant ‘culture’ of our time, precisely because of their ‘popular’ characteristics” – Marcia Tucker and William Olander, New Museum Of Contemporary Art, 1988.

In the 25 years since Tucker and Olander made this statement, the displacement they sought to define has become, if anything, more slippery.

For this reason alone, Liverpool Tate curator Darren Pih must be applauded for negotiating such tricky waters with Glam! The Performance Of Style, the exhibition he curated in an attempt to locate the early 70s glam-rock phenomenon in the context not just of a certain area of artistic practice of the period but also more broadly the interplay between “high” and mass culture. 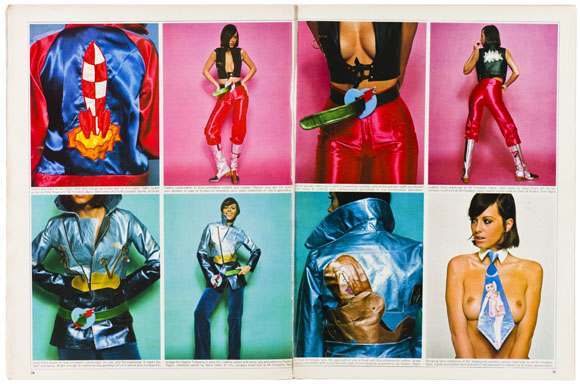 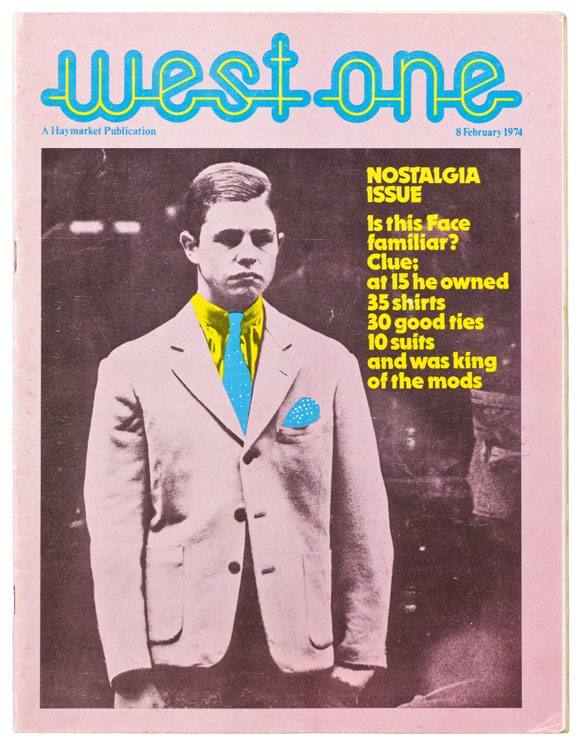 I was among those who assisted Pih in his selection and helped source exhibits, including some from my own archive. Tate Liverpool reflects Glam’s geographical duality by creating distinct US and UK “Glamscapes” – juxtapositions of fashion, film, photography, printed material and ephemera – which enhance the presence of work by such artists as Richard Hamilton, David Hockney, Andy Warhol, Sigmar Polke and Cindy Sherman.

Between the Glamscapes is a new adaptation of Marc Camille Chaimowicz’s contemplative installation Celebration?, which was originally created in 1972, while John MacManus’s footage of Salford Roxy Music fans provides an insight into how Glam played out in the north-west of England. 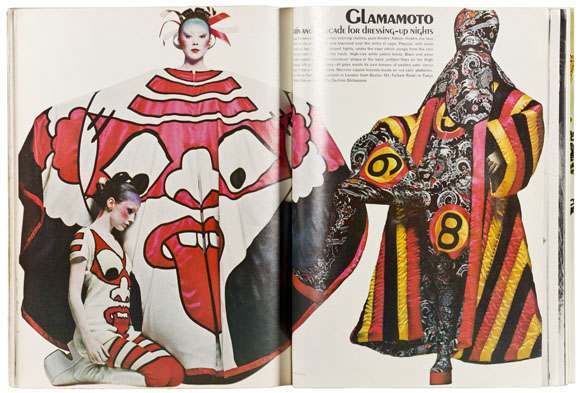 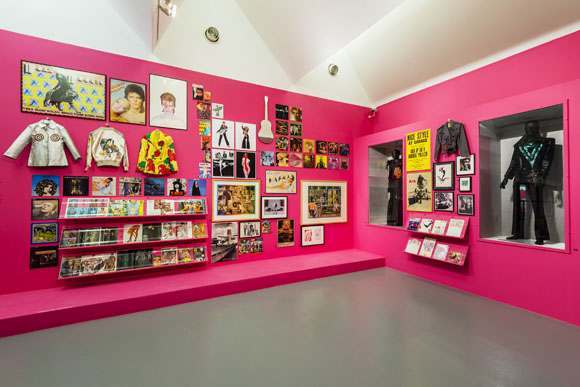 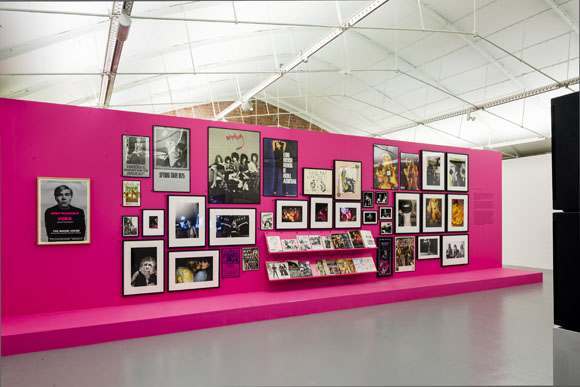 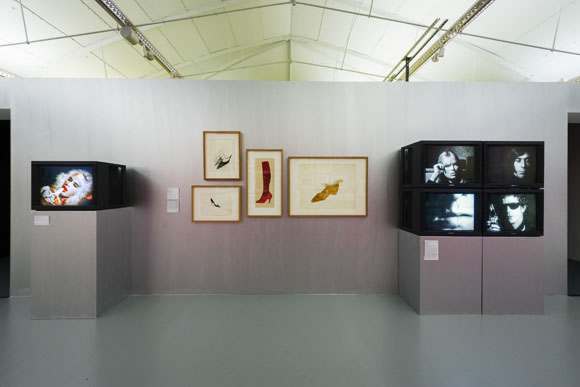 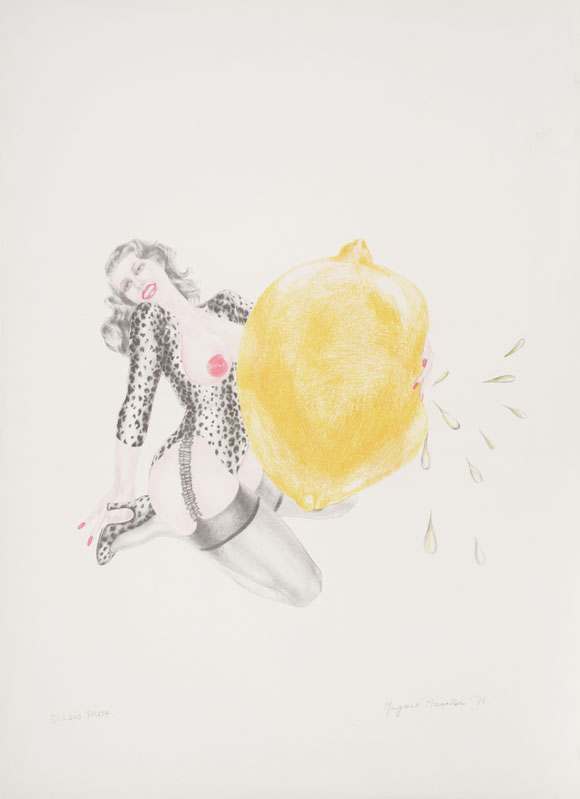 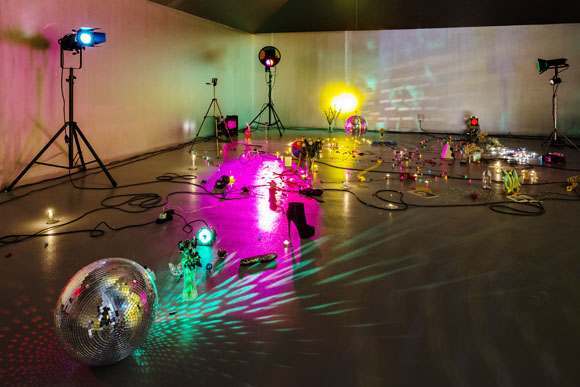 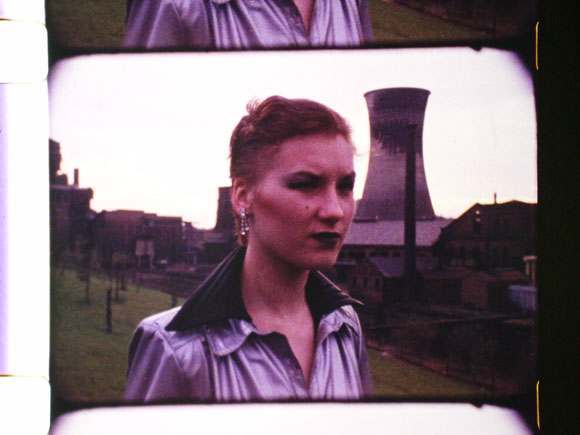 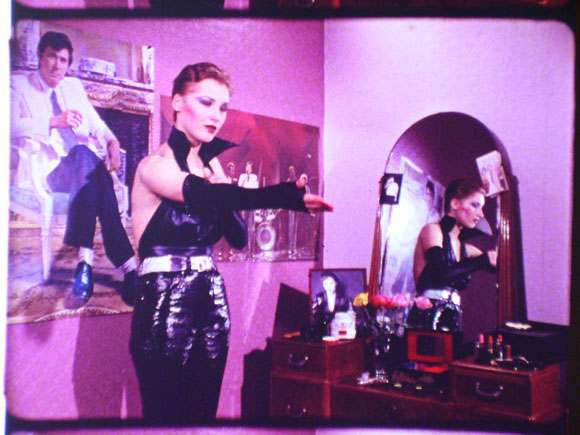 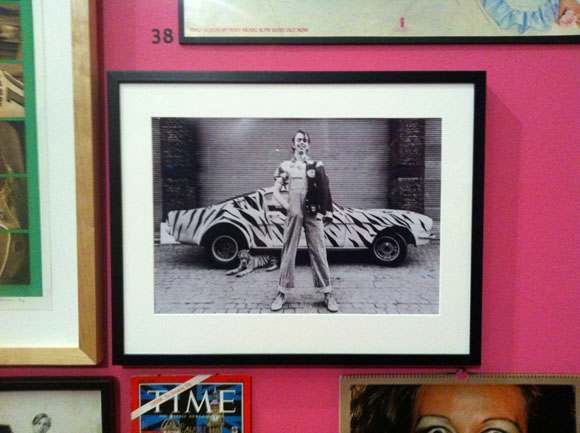 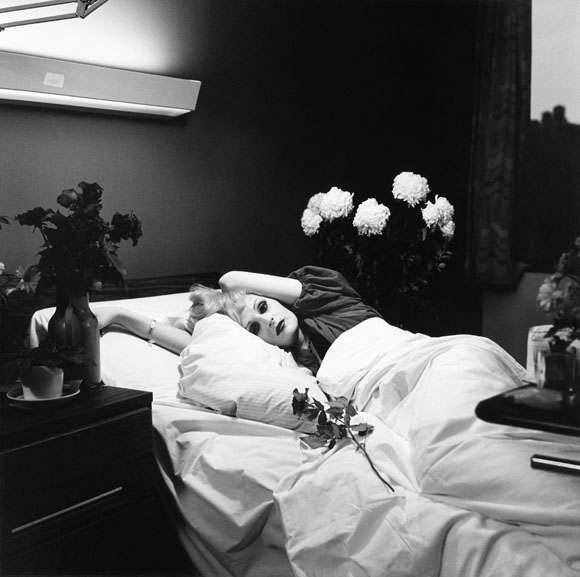 You can still catch the show here.