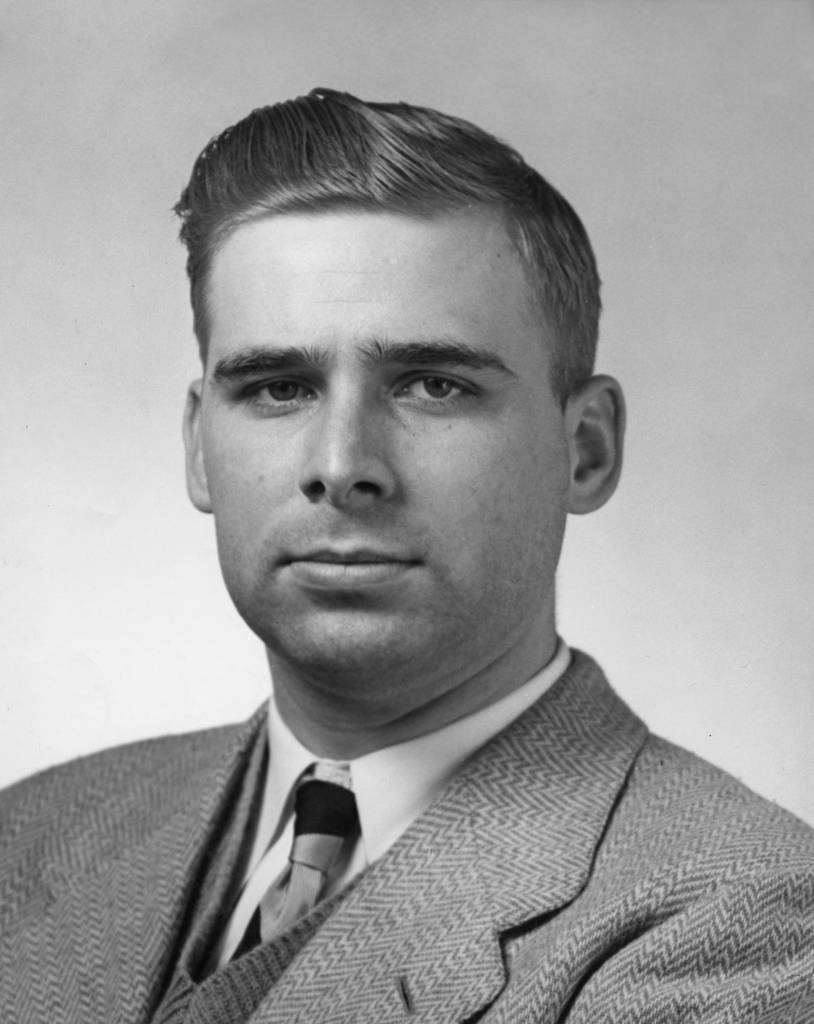 In 1968, Star Trek creator Gene Roddenberry received a letter from Robert Justman, the show’s producer. The subject was the disappearance of star actor William Shatner’s wigs. 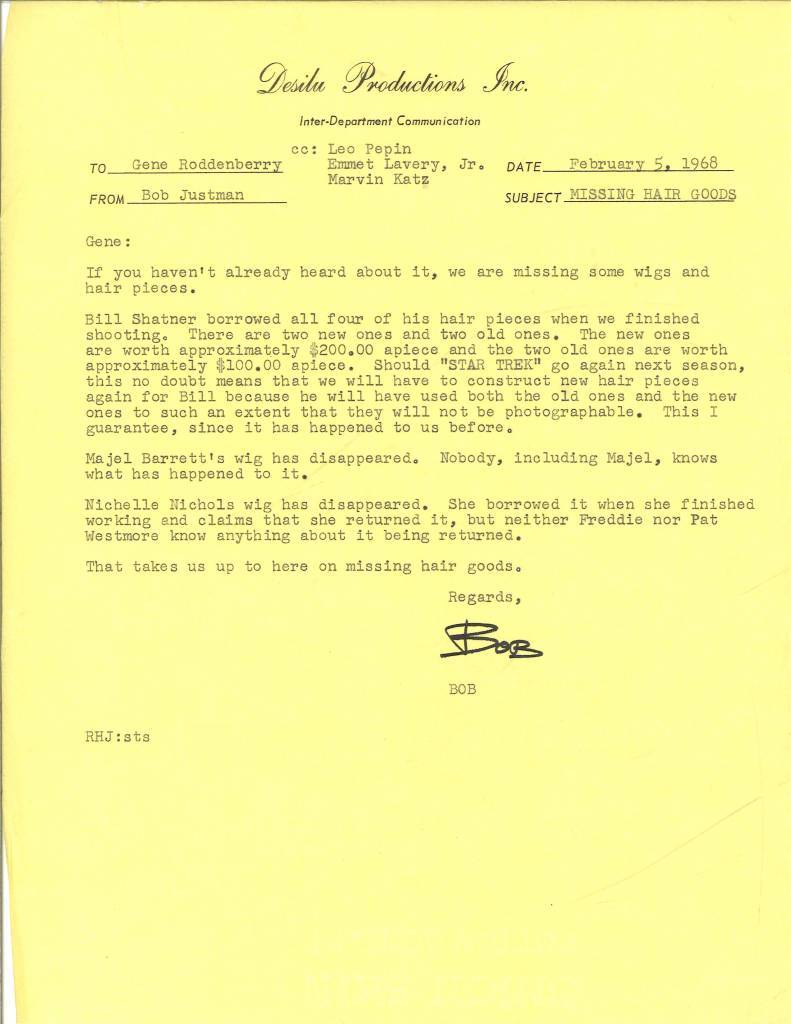 Anyone know what happened to them? 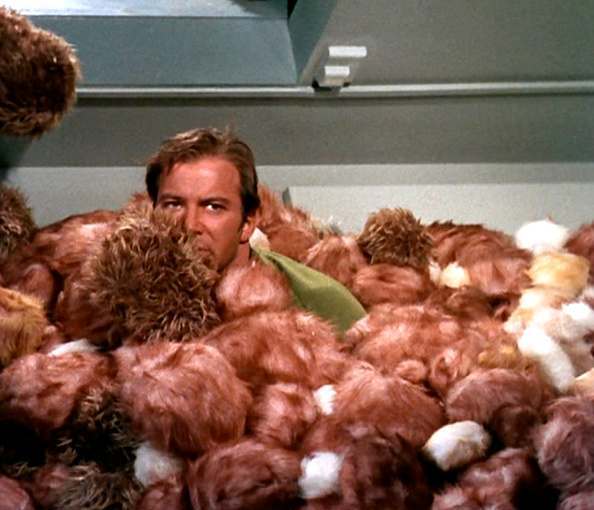